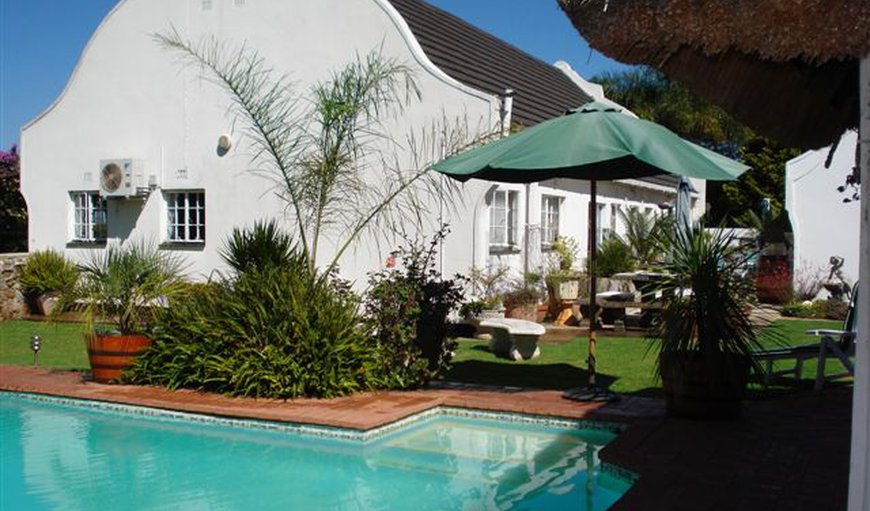 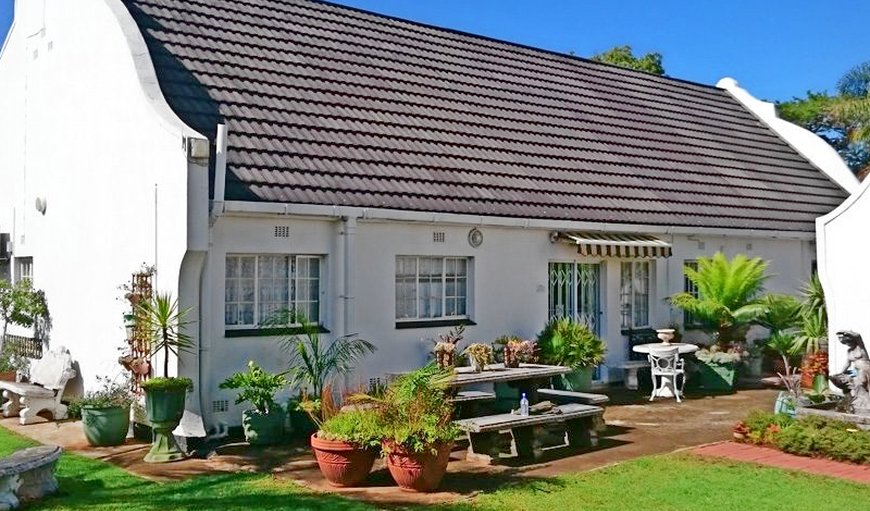 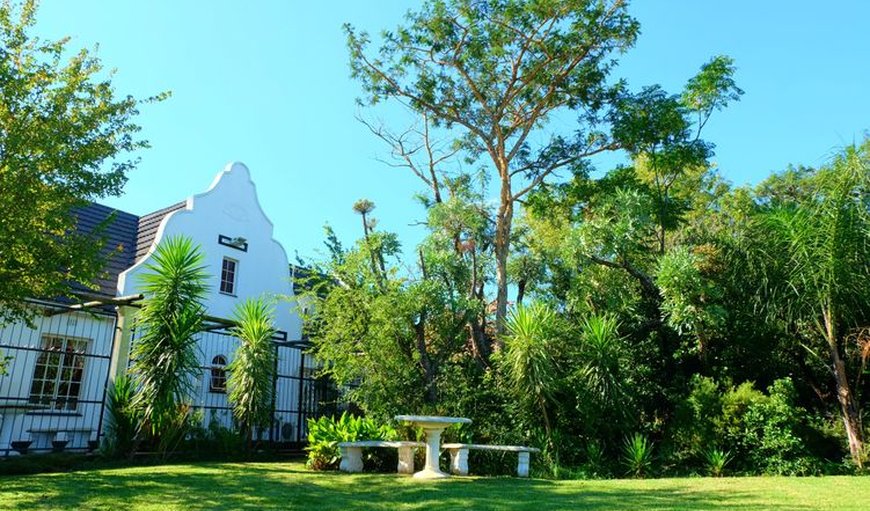 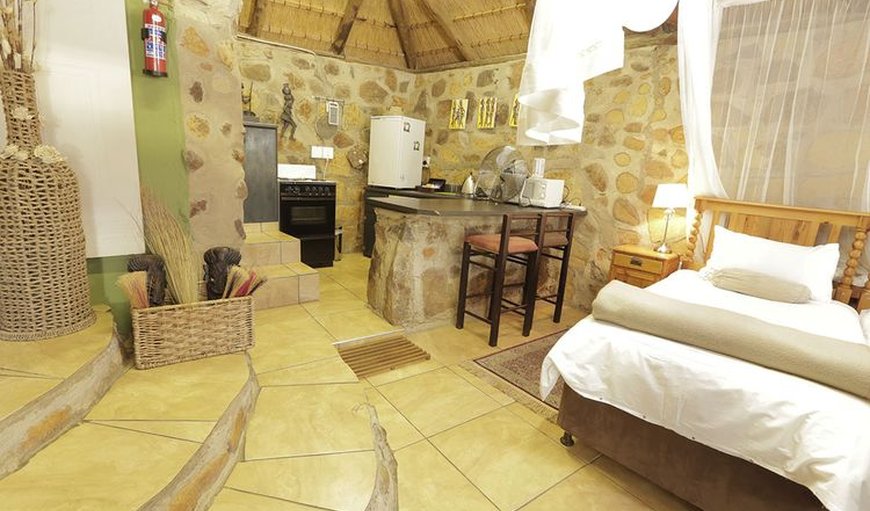 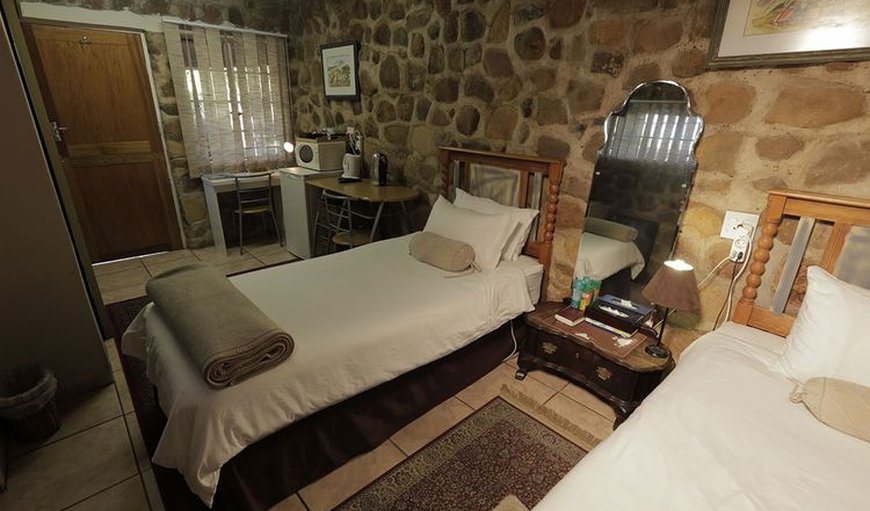 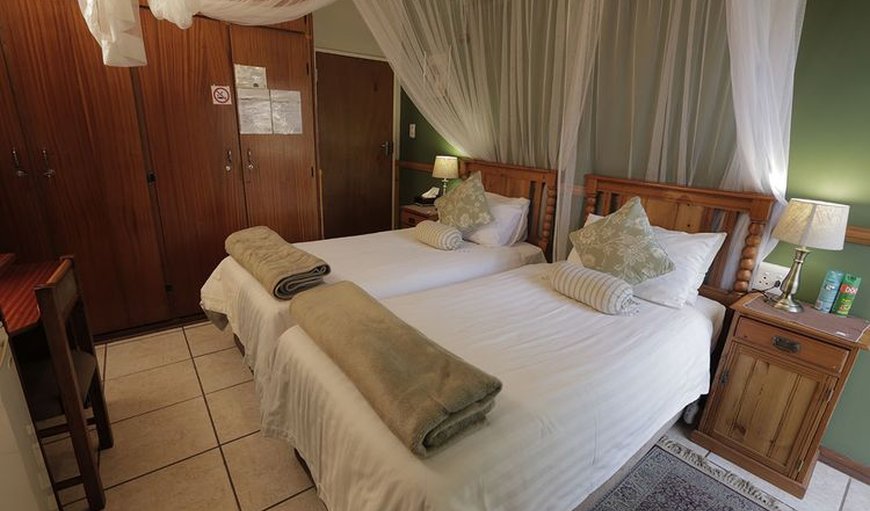 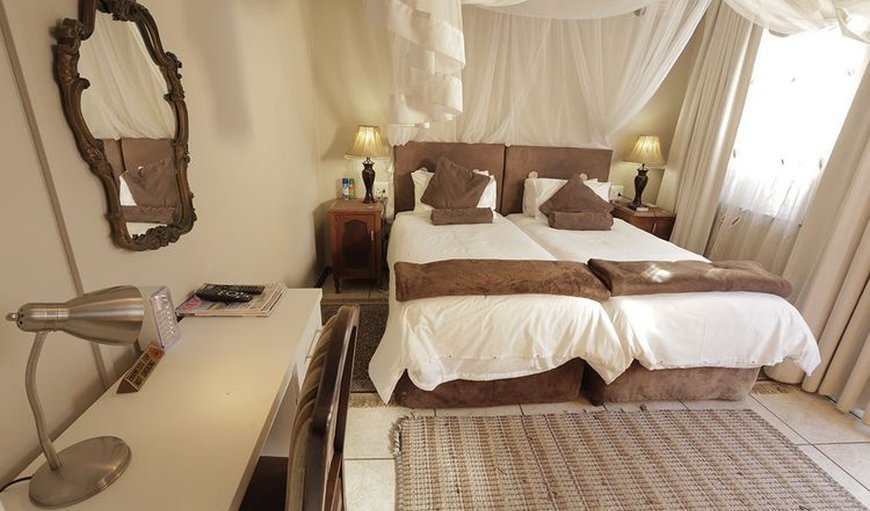 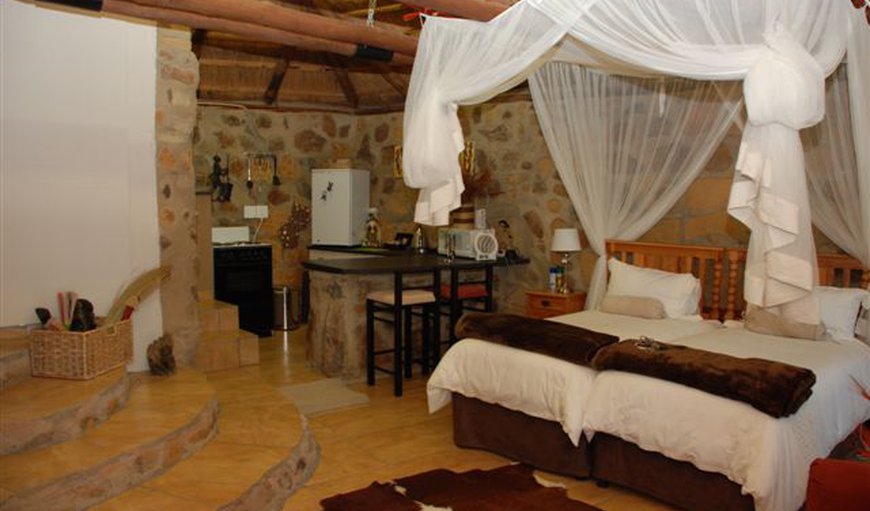 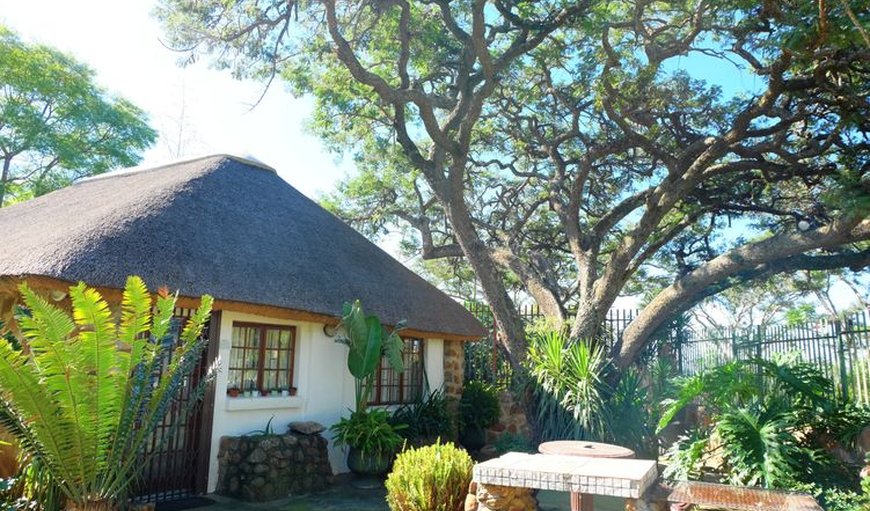 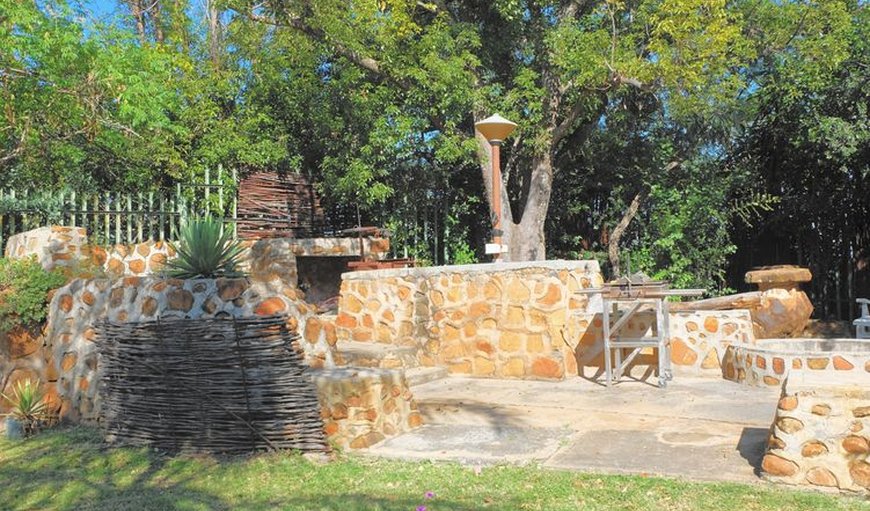 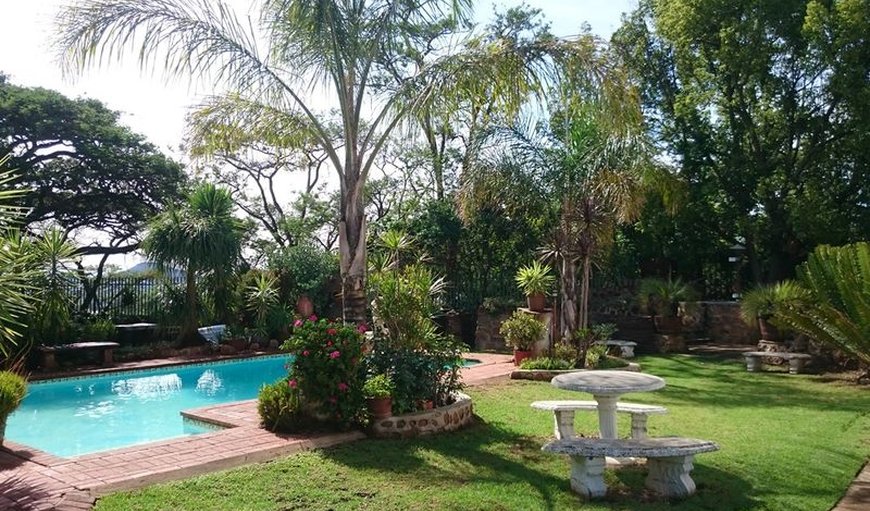 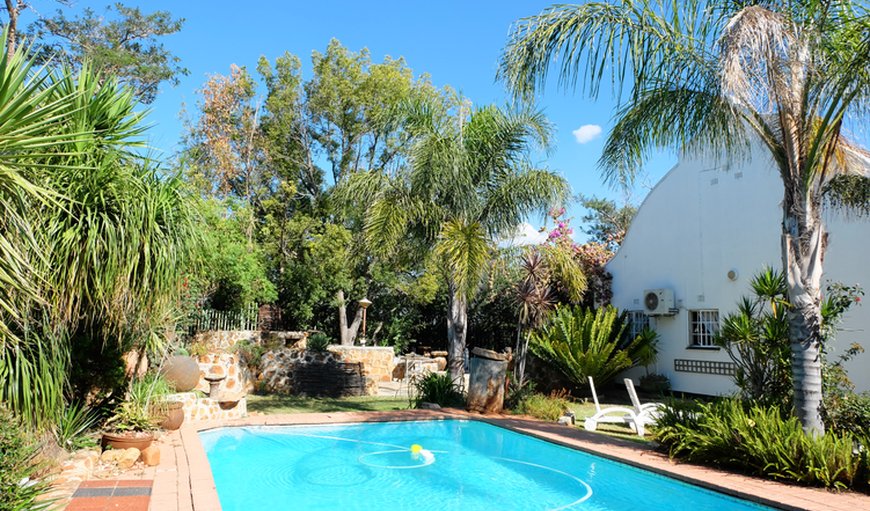 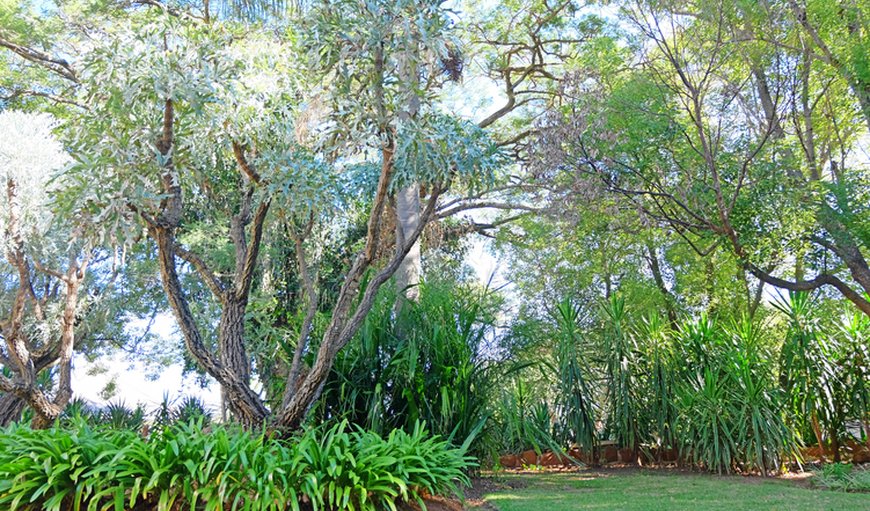 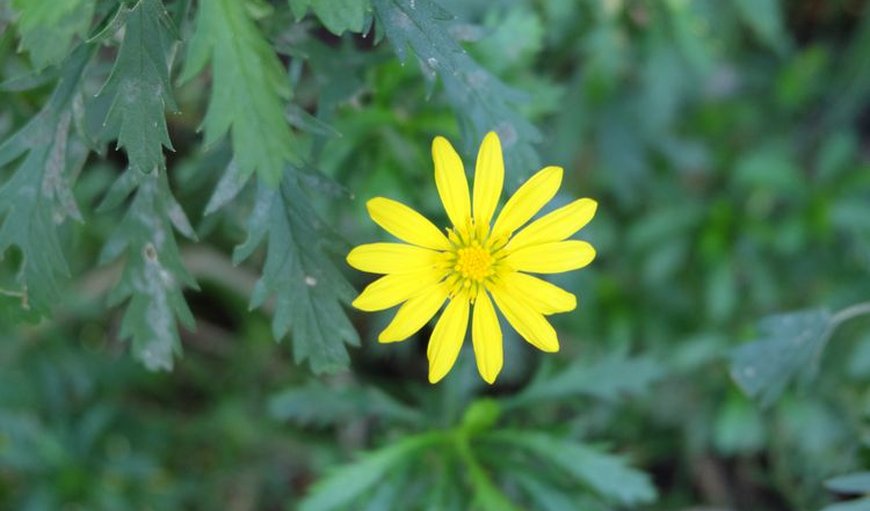 Spend some quiet time meditating in our peaceful garden after a busy day exploring the battlefields in the history rich area of Ladysmith, or sip a sundowner while reliving your experiences. Augustine Avenue Bed and Breakfast is situated in a tranquil area of Ladysmith. Our beautifully decorated rooms offer air conditioning, fridge and television.

In 1849 the town was a well adapted village, and on 20 June 1850 it was officially proclaimed a township. It was named after the Spanish wife of Sir Harry Smith , Lady Juana Maria de los Dolores de Leon. The railway was established in 1886 making Ladysmith an important stopover between the Witwatersrand and Durban harbour. October 1899 marked the beginning of the Anglo Boer War. Ladysmith was to be the key point in the struggle for Natal. For 118 days Boer forces besieged the town. The siege plunged Ladysmith into newspaper headlines worldwide. General George White VC was in command of the British forces in Ladysmith. Water supplies and communication lines were cut, health conditions deteriorated rapidly causing many deaths, mainly as a result of enteric fever and other diseases.

Kim is very hospitable and made us feel very comfortable. My dogs enjoyed running around in the yard. Rooms are well equipped and comfortable. Will definitely recommend if you are in the area.

Superb. 5 out of 5
Melanie Jackson

Had a lovely stay at Augustine Ave Guest House! Kim and her family are so welcoming and friendly! The rooms are comfortable and you can look forward to a hearty breakfast in the morning. Will definitely visit again!

Fabulous. 4 out of 5
Cara Bezuidenhout

Great place to stay - Home away from home!!!!

Per night
from R600
Show Prices Select Dates
Select your rooms
and guests
Excellent Rating: 4.8 / 5
Based on 4 verified guest reviews

My favorite place. Tuskers, we were doing a birthday party.