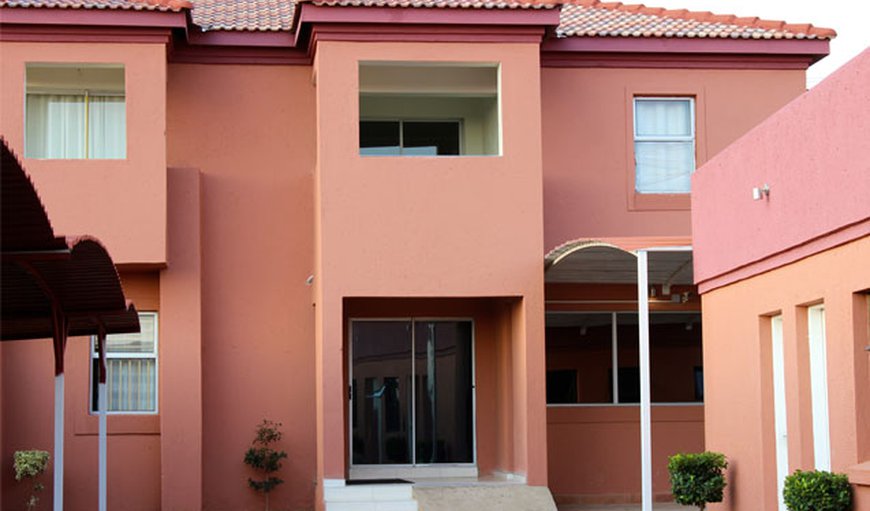 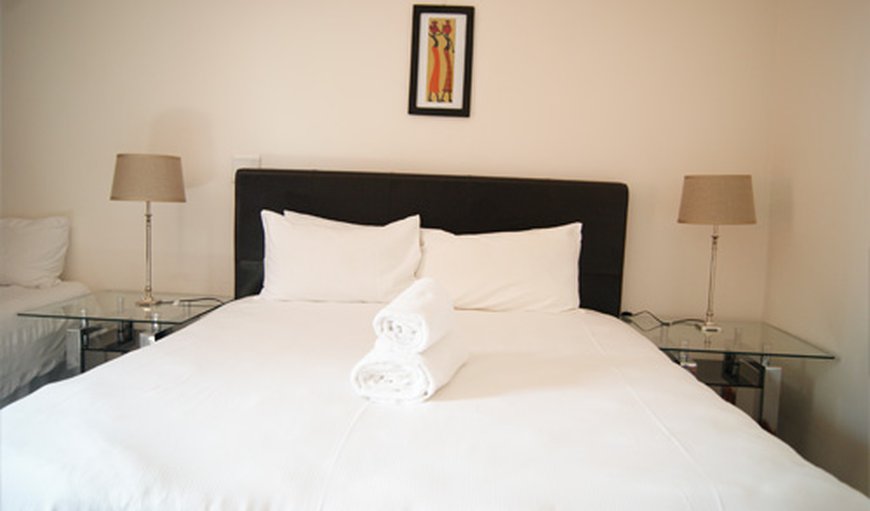 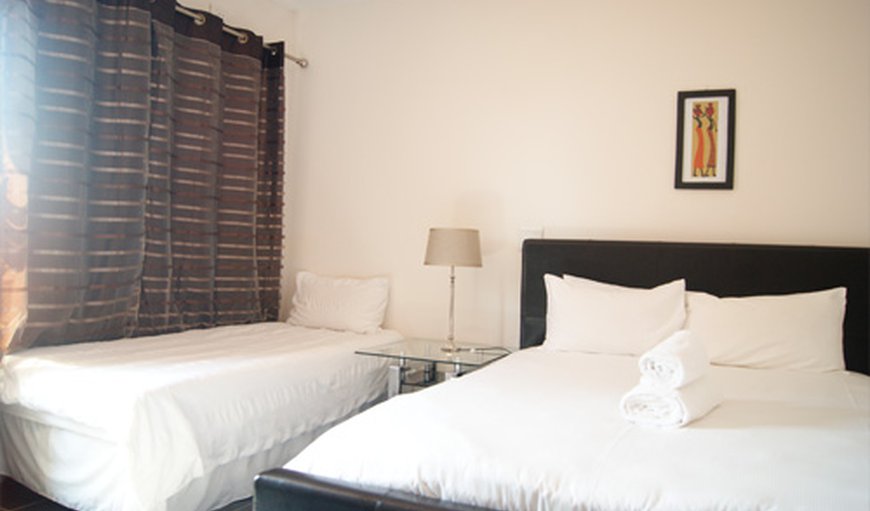 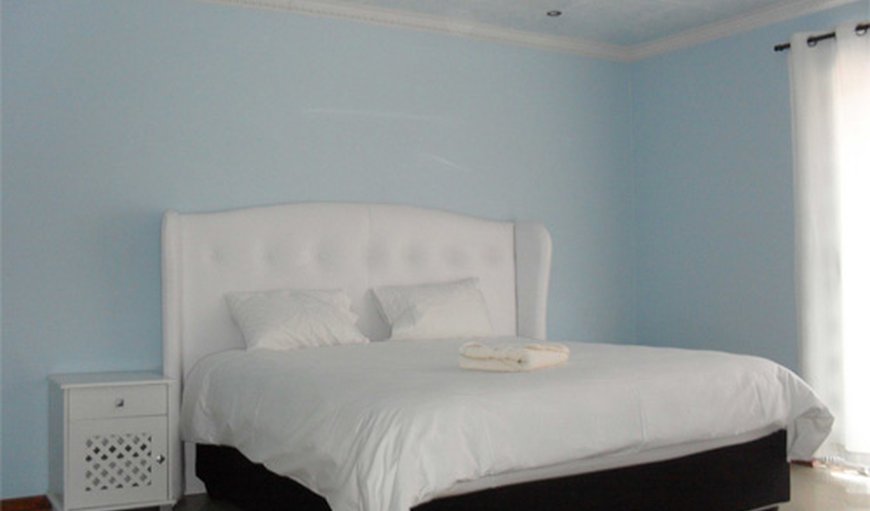 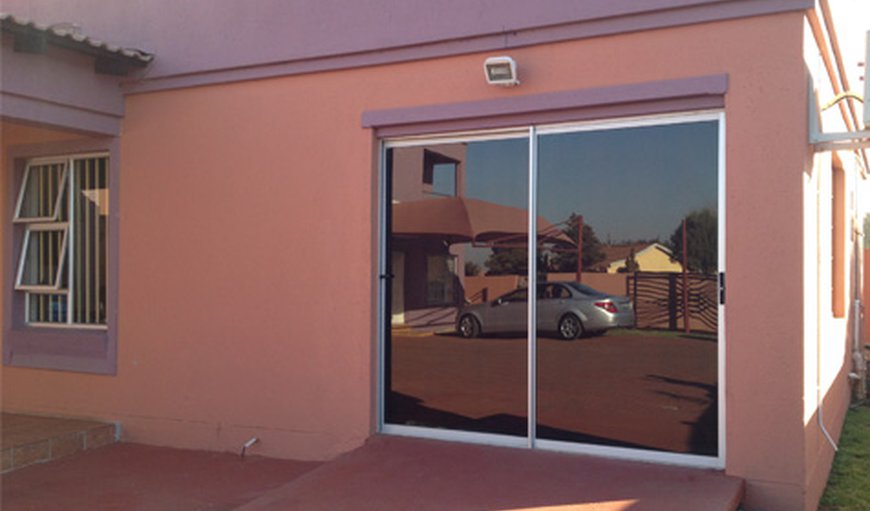 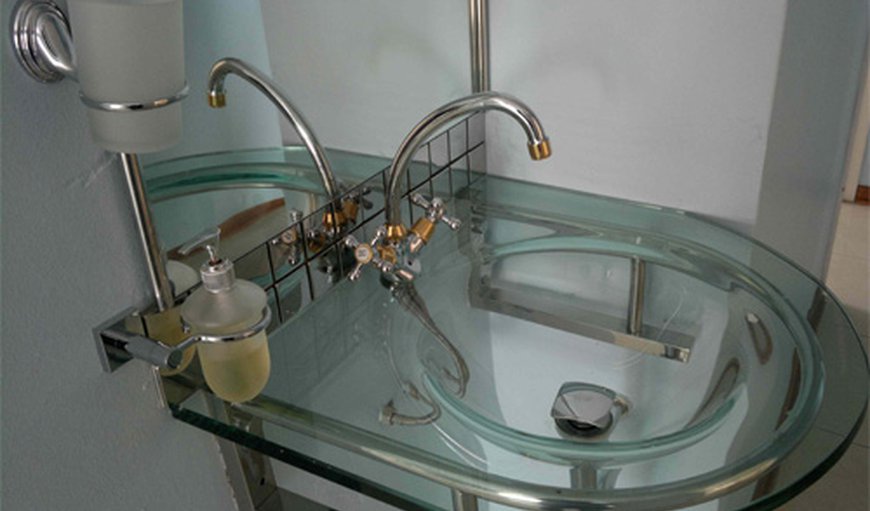 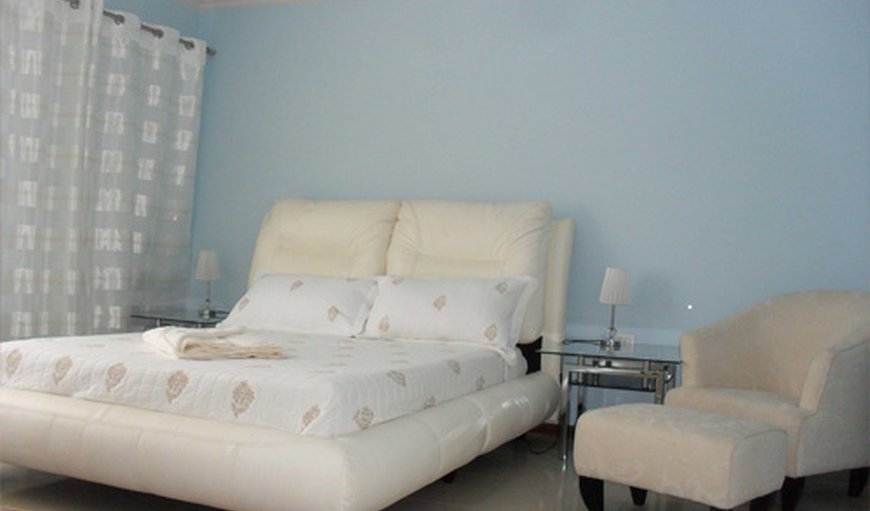 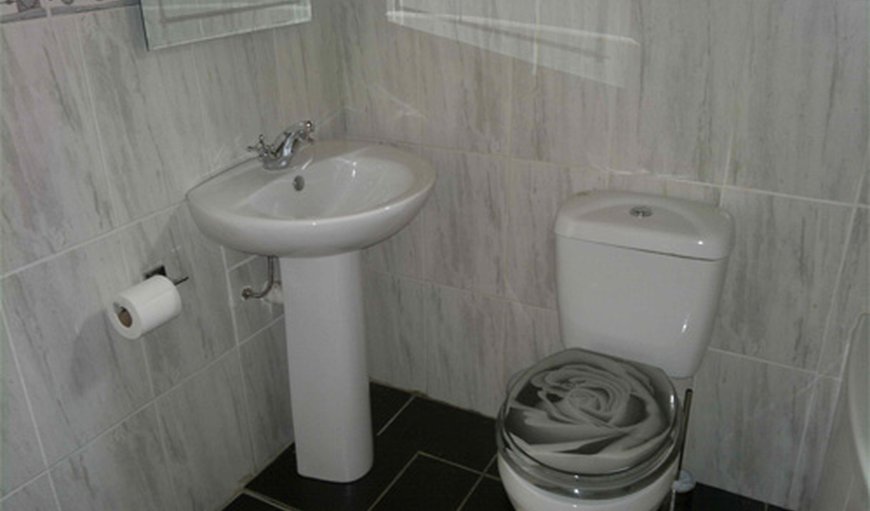 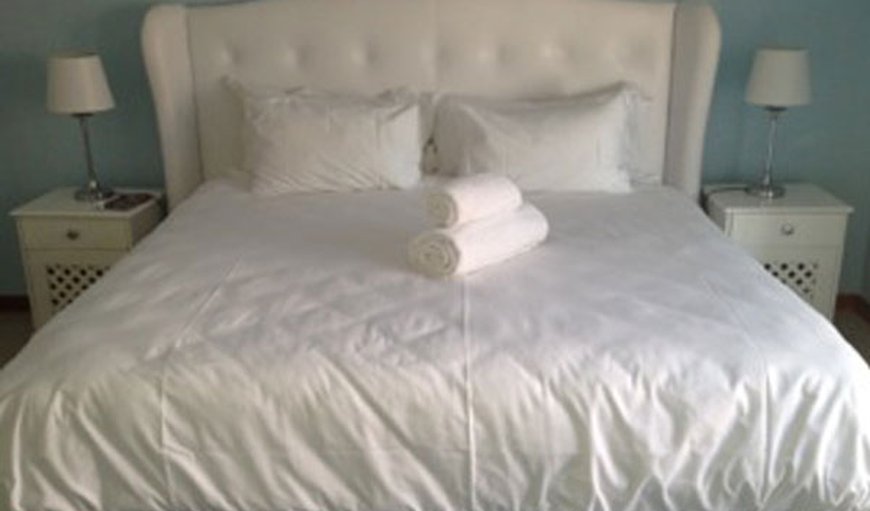 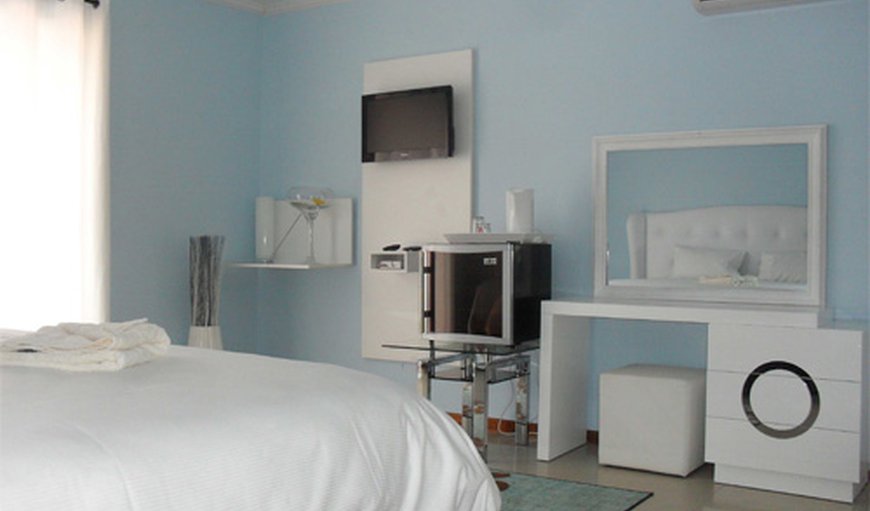 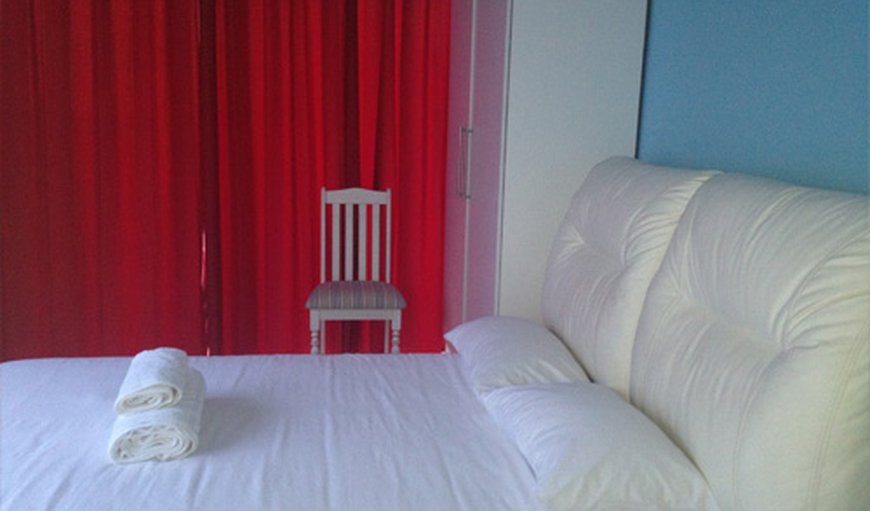 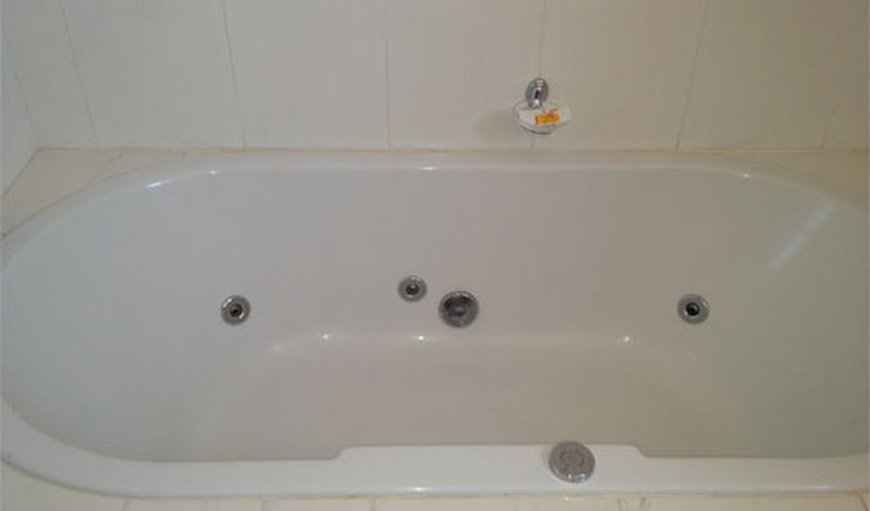 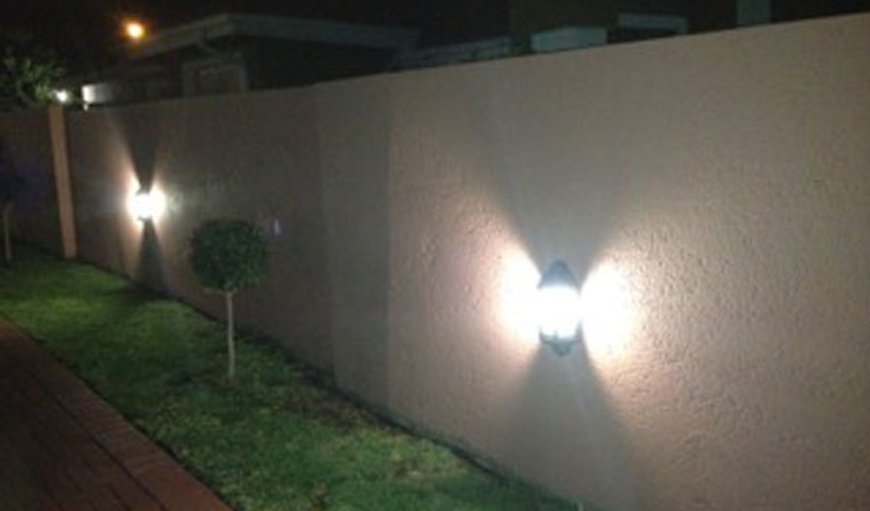 Mogwase Guest House is situated in a peaceful area surrounded by elegance of nature around the Pilanesberg National Park & sophistication of civilization reflected by the Sun City Resort.

In each of our rooms, you will find the convenience of the following amenities: a minimum 32" TV with DStv (Hotel Channels), a bar fridge, Air conditioning, Iron and Ironing Board,tea and coffee tray, bathroom amenities.
Air Conditioners
Two (2) of the rooms convertible to family rooms.

People often speak about Mogwase as near Sun City. It is the easiest popular landmark from which to get your bearings.

However, it is actually closer to the truth to say that Mogwase lies near the Pilanesberg National Park. To make it even more confusing, there is another town called Mogwasi that does lie close to Sun City. Certainly closer than Mogwase, which is further north, just east of the Pilanesberg.

Mogwase is a fast developing town because of the rapid growth of the platinum industry in the North West, but aside from this, and the already mentioned fact that it lies close to two of the major tourist attractions in the North West province, it has little to recommend it. It lies in what is known as the Moses Kotane local municipality that is almost completely rural. There are around 109 little villages whilst the only towns in the locality are Mogwase and Madikwe, and they're both small.

The Pilanesberg National Park features all of the Big 5 - lion, leopard, elephant, rhino and buffalo, and also lies at the foot of the mountains and borders the Sun City entertainment complex. The beauty of the park is that it lies in the giant crater of a long extinct volcano that is one of the largest volcanic complexes in the world.

Braai stands accessible on premises.
We also host private functions like parties on condition that it is the same group occupying all the rooms available.

My family and I had a good and comforting stay at Mogwase bed and breakfast.

The town itself and the people were friendly.

Superb. 5 out of 5
Giny Precious Nyathi

Letsatsing Lodge is the best. Excellent food, excellent service and the rooms are so nice.

The views and smooth roads.

Superb. 5 out of 5
Josephine Whittaker

Well, we only went to Sun City.

Fabulous. 4 out of 5
Joyce De beer

Superb. 5 out of 5
andries mzamo mnyamezeli

Things to do are a bit limited for Family and kids younger than 4.

Sun city valley of the waves.

Fabulous. 4 out of 5
Richard Makgota

I enjoyed spending time with family at Sun City.

Superb. 5 out of 5
Henry Mwalabu

Superb. 5 out of 5
Raakhee Nathoo

Superb. 5 out of 5
+ Show more reviews + Add your review of Rustenburg