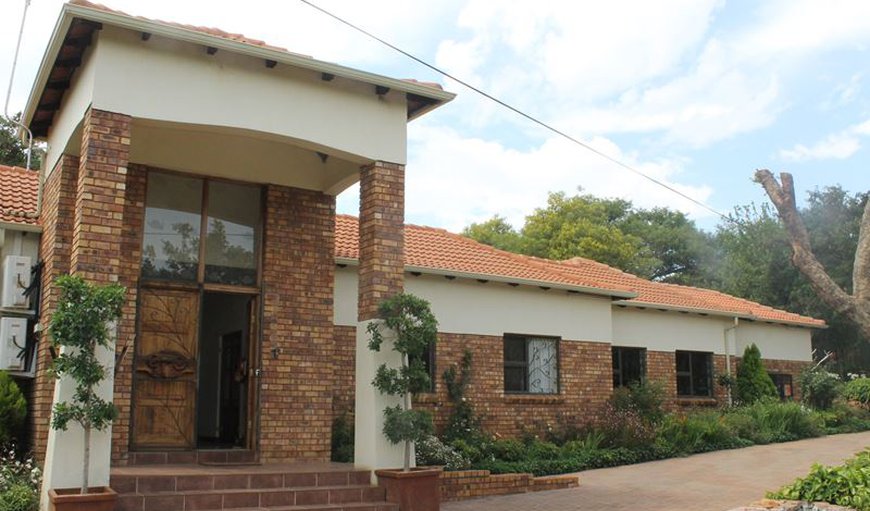 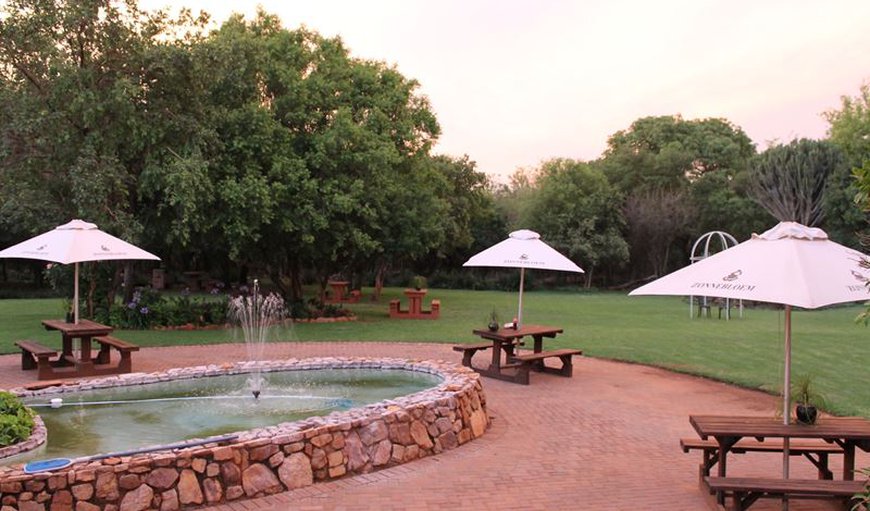 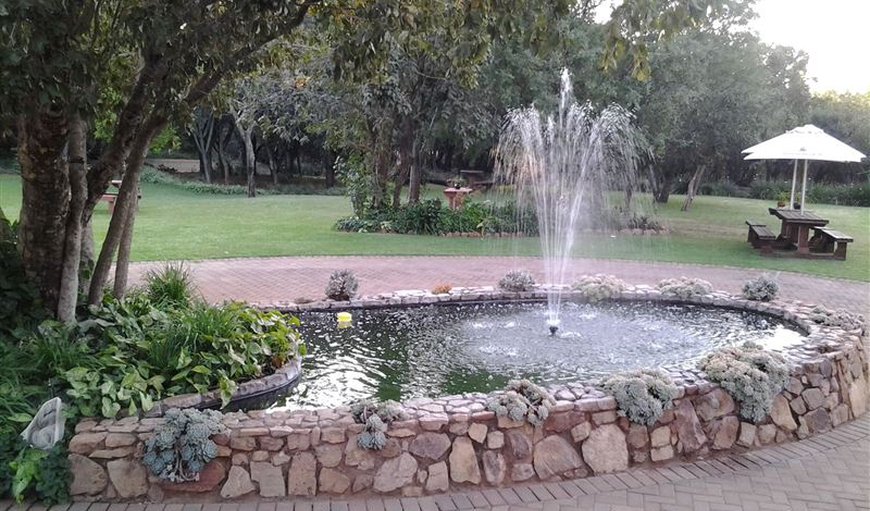 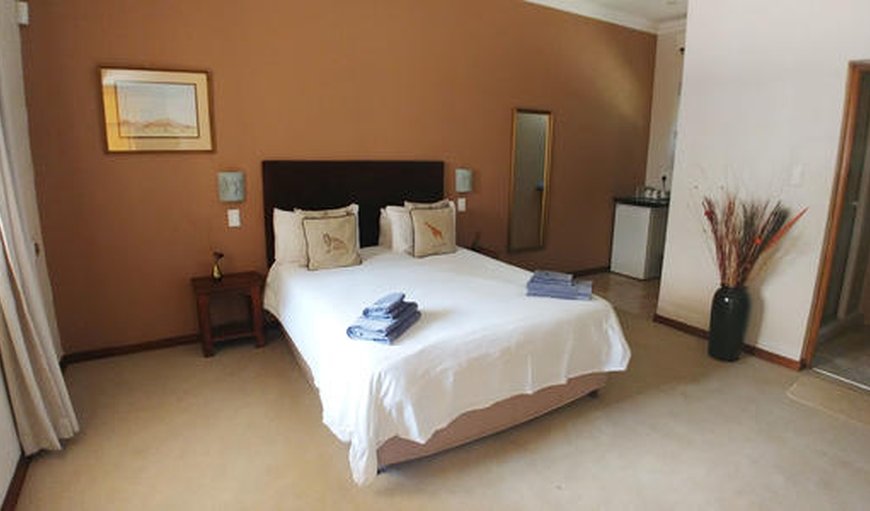 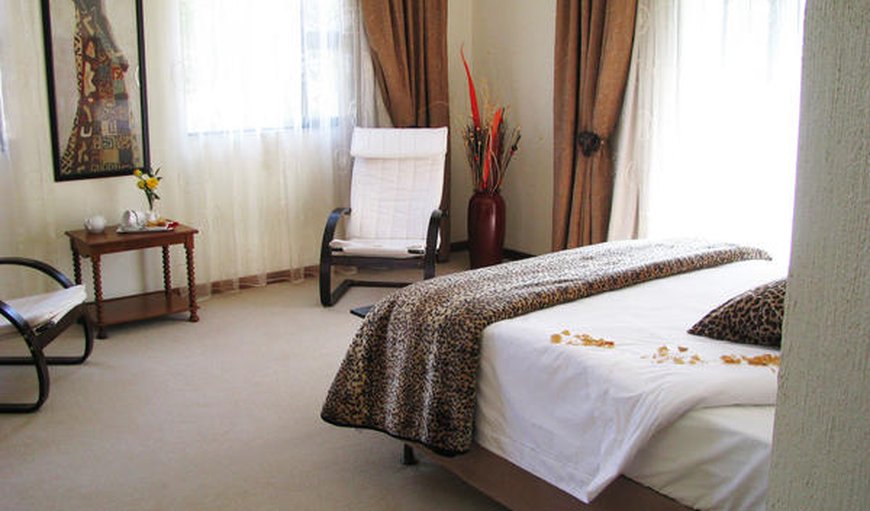 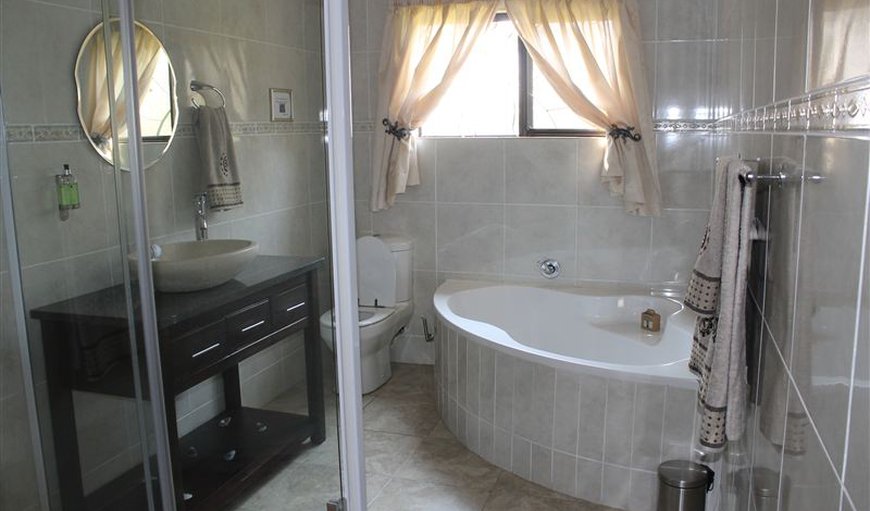 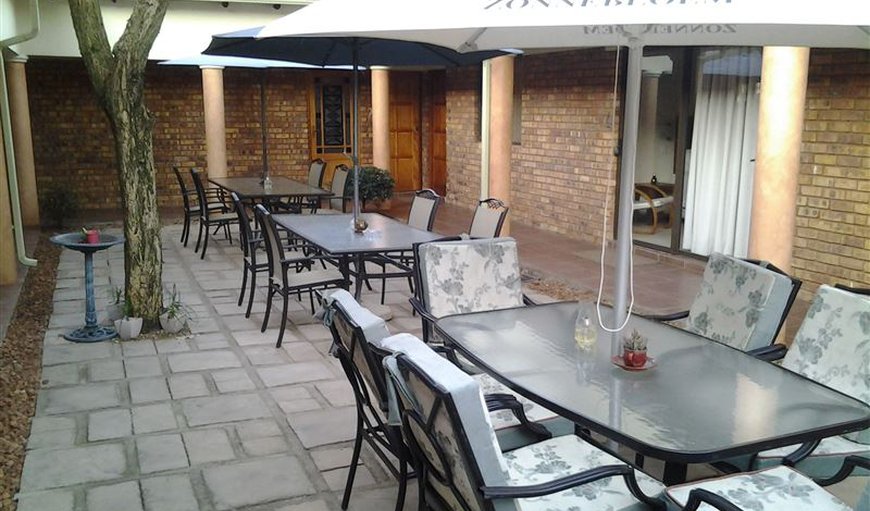 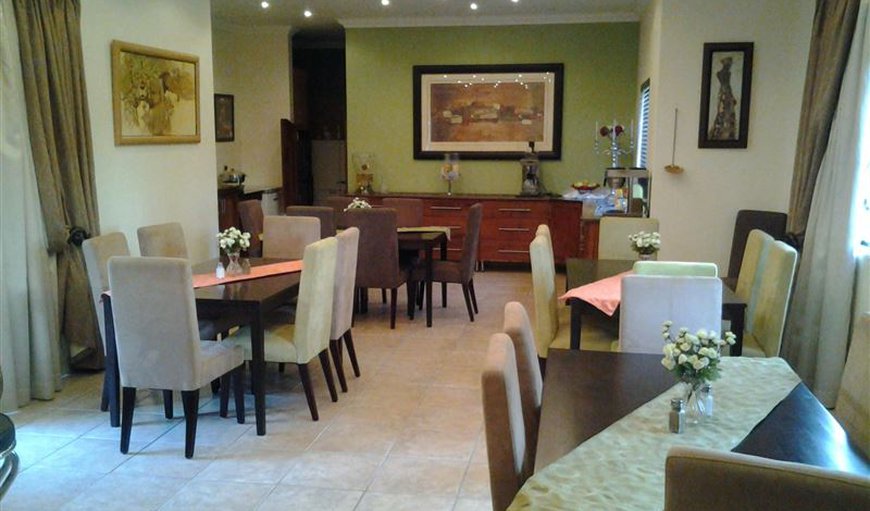 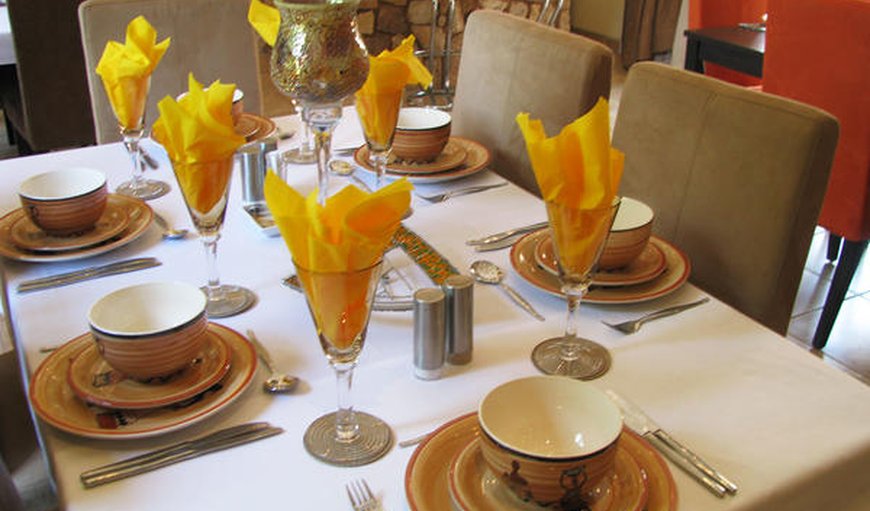 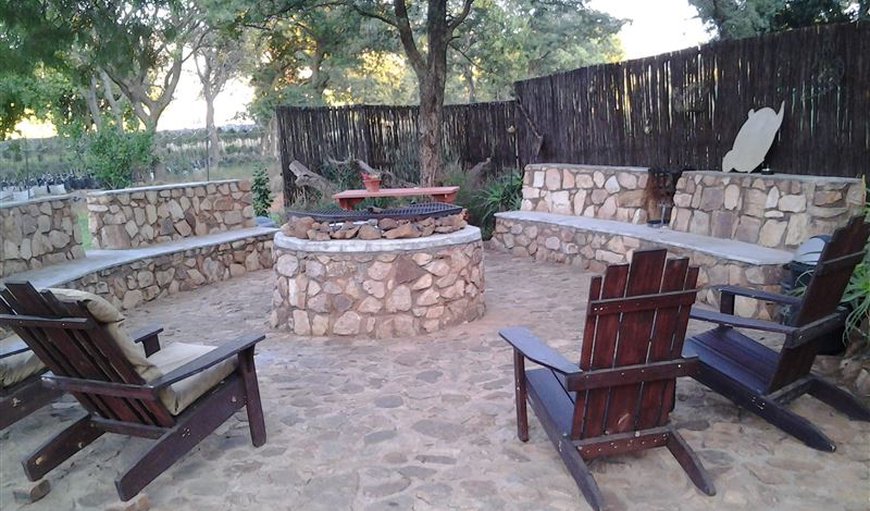 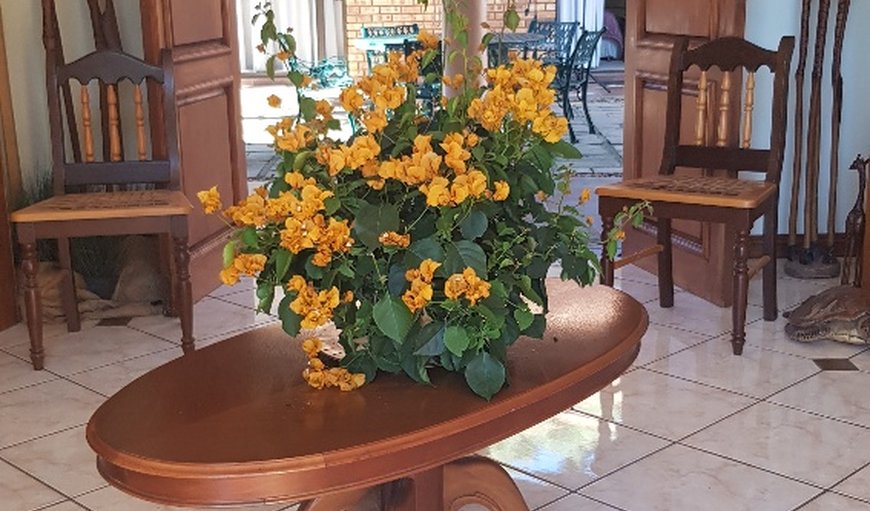 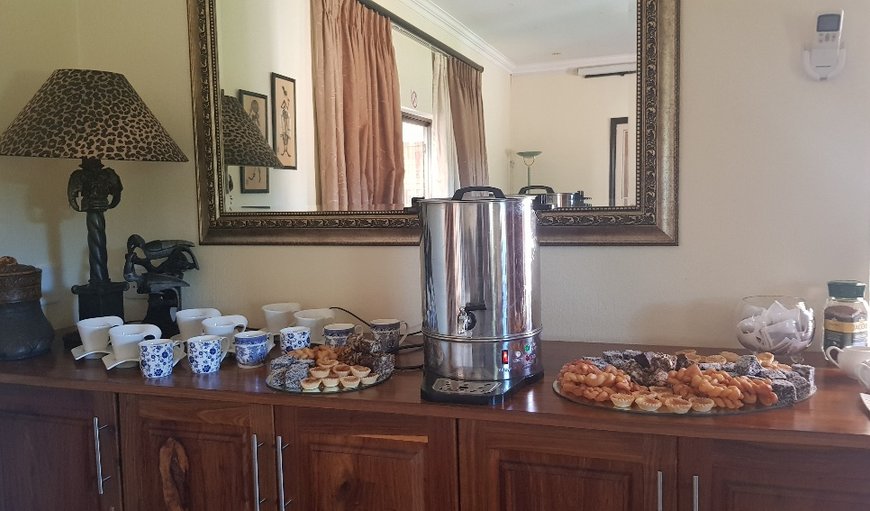 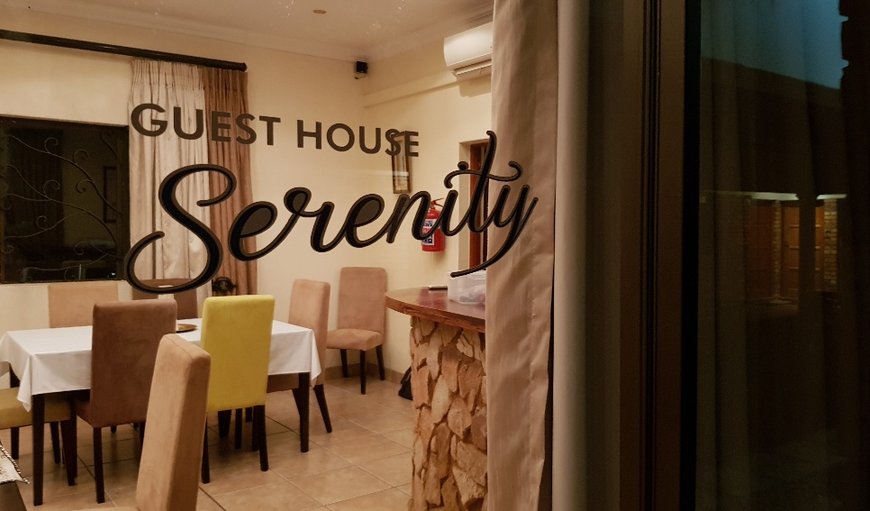 Brits is a large town situated in a fertile, citrus, vegetable and grain-producing area that is irrigated by the waters of the Hartbeespoort Dam in North West Province of South Africa. It is close to the City of Tshwane Metropolitan Municipality in Gauteng, which includes Pretoria, and it has the same dialing code as Pretoria. In addition to being a centre for agriculture, the town is home to several heavy industries. A factory of the Italian car manufacturer Alfa Romeo produced cars for the domestic market and export to Asia from 1974 to 1985. The town also plays an important role in the South African mining industry: 94% of South Africa's platinum comes from the Rustenburg and Brits districts, which together produce more platinum than any other single area in the world. In addition, there is a large vanadium mine in the district.

The Indian area in Brits is called Primindia. Brits is part of the Madibeng Local Municipality.

A coffee shop/café, a 24-hour front desk, and a garden are available at this guesthouse. Self-parking is free. Other amenities include barbecue grills and a picnic area.

Hartbeespoort is a South African resort town north of Johannesburg. It’s known for the Hartbeespoort Dam and the whitewater rapids of the Crocodile River. Both are visible from the Hartbeespoort Aerial Cableway, which ascends to the top of the Magaliesberg mountains. Outside of town, Miracle Waters is a spring-water dive site in a former chrome mine. Also nearby is the Ann van Dyk Cheetah Centre, a big-cat sanctuary.

Great place for a nice holiday. I enjoyed the place great service. Its worth going for a second time. Cool bar, all drinks available.

Superb. 5 out of 5
Susan Fouche

Fabulous. 4 out of 5
Saul Pila

Visited Brits Mall. We also visited the stalls for vegetables and fruits. We wanted to visit the Platinum place. This is a very relaxing place where one can swim, slide a braai your meat and network with a variety of people.

Superb. 5 out of 5
Lindiwe Mawela

It's OK... Just the gravel made it a bit unpleasant.

Okay. 3 out of 5
Liesle Jacobs

I loved the holiday atmosphere, the kiddies facilities for all ages. The food. The bar was top notch and I loved the quietness of bush at night.

Superb. 5 out of 5
tumi mamabolo

Superb. 5 out of 5
Nathassia McClune

Superb. 5 out of 5
samuel mabitsela

it is very convenient, the shops are very close and there are shopping malls around.

Superb. 5 out of 5
Desiree Theck

It is a small town, yet has all the amenities necessary, making it very convenient.

Okay. 3 out of 5
Virginia Mpangane

Fabulous. 4 out of 5
+ Show more reviews + Add your review of Brits