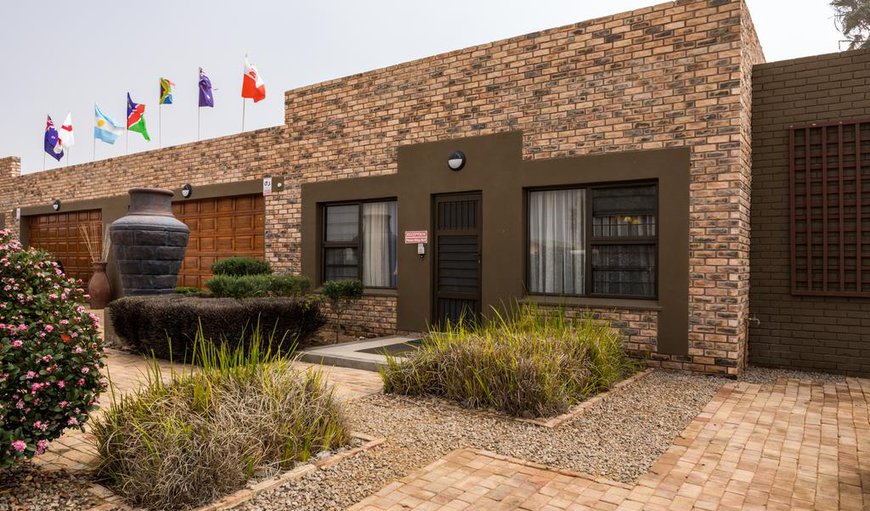 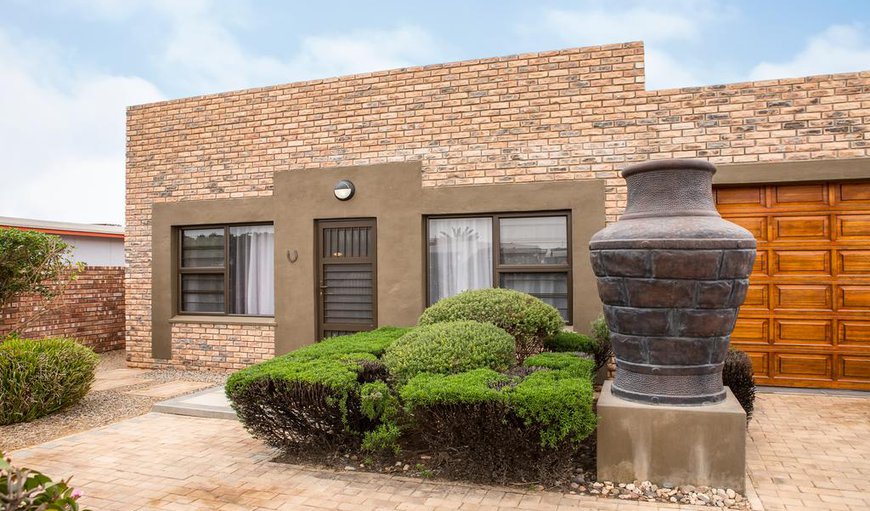 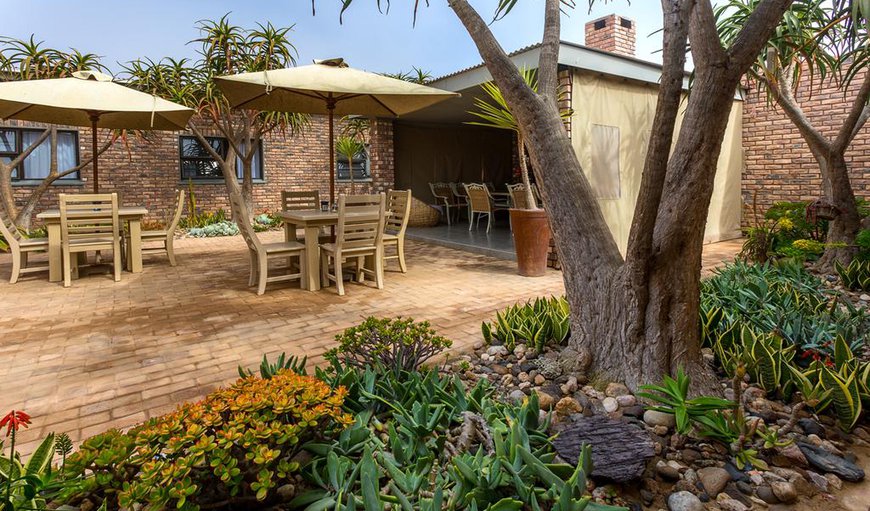 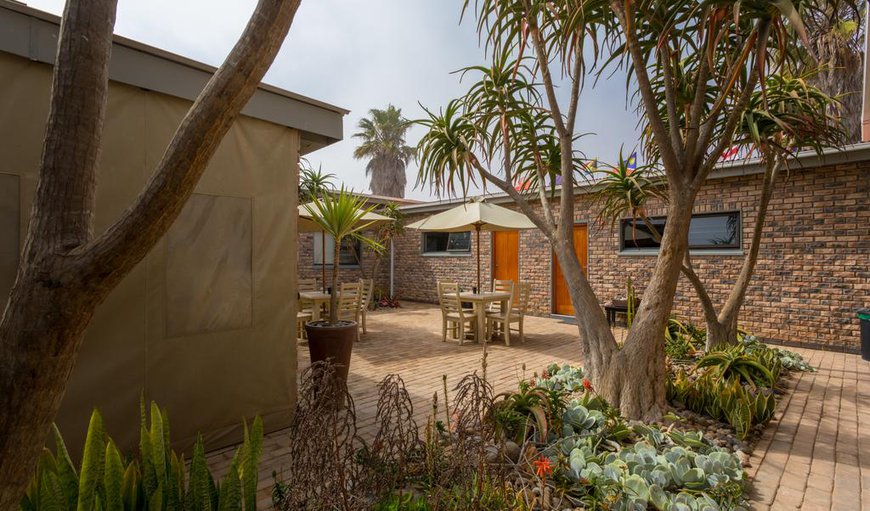 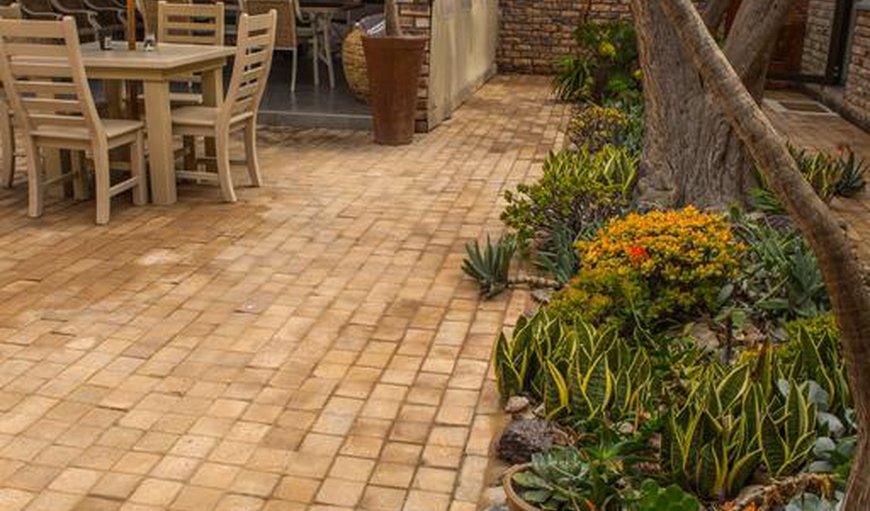 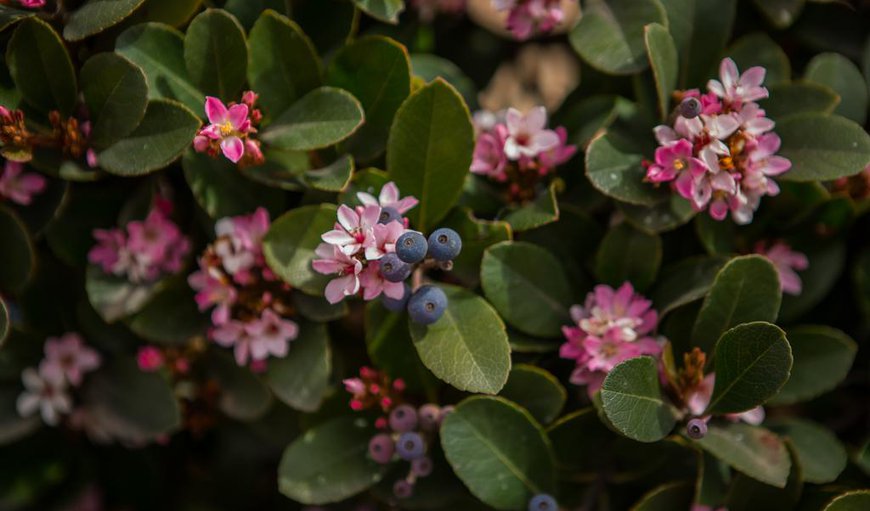 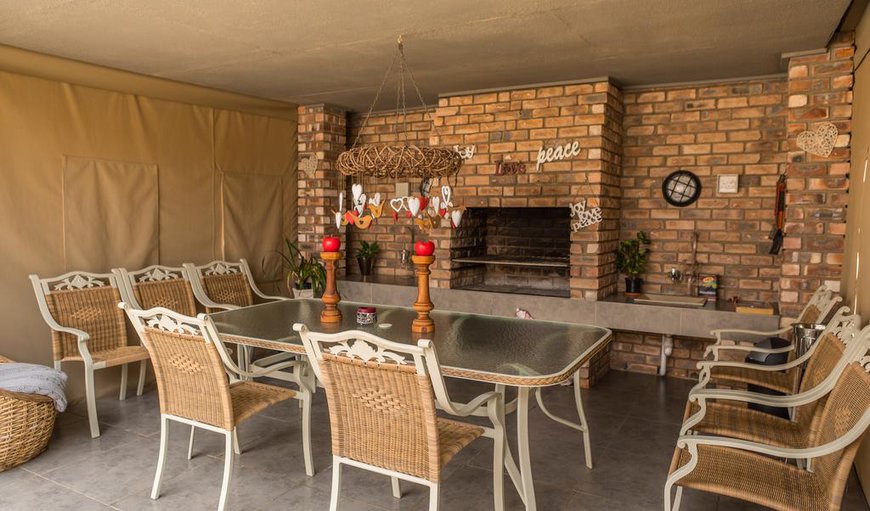 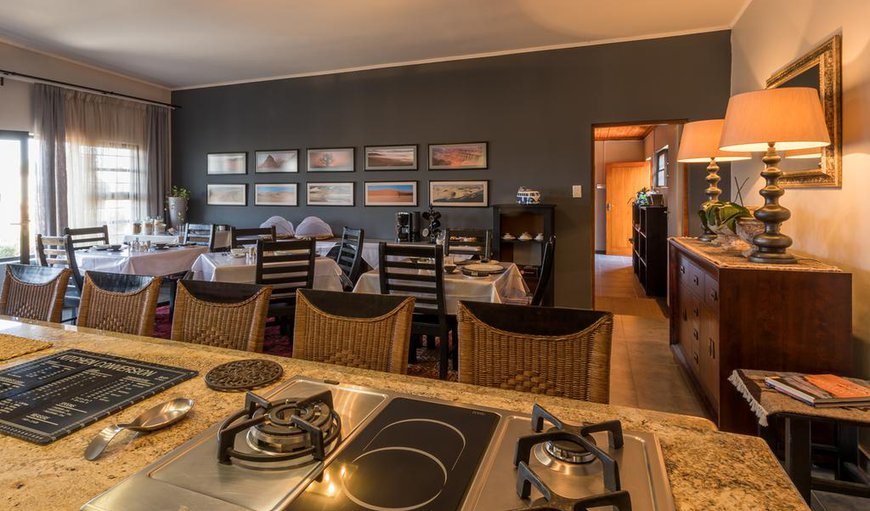 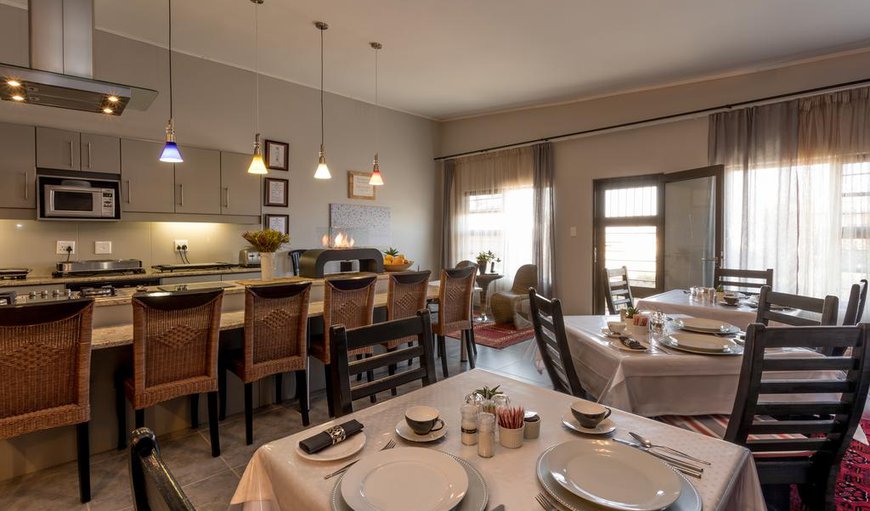 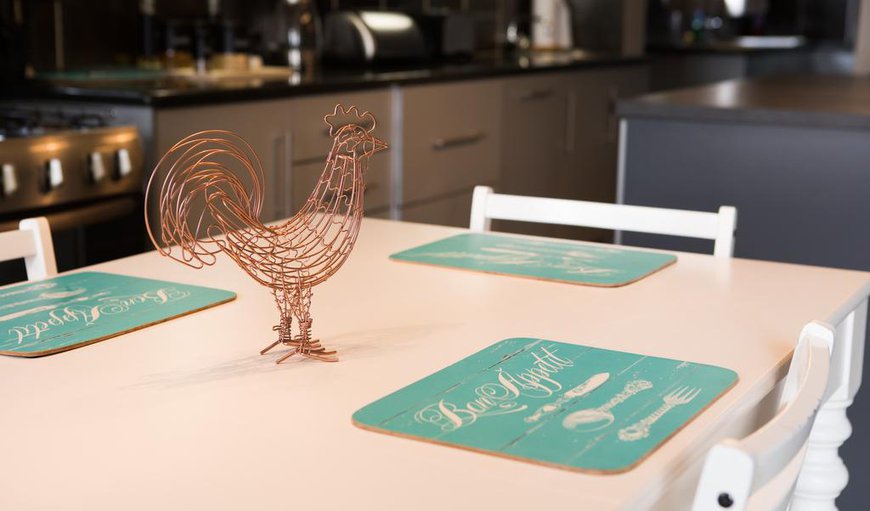 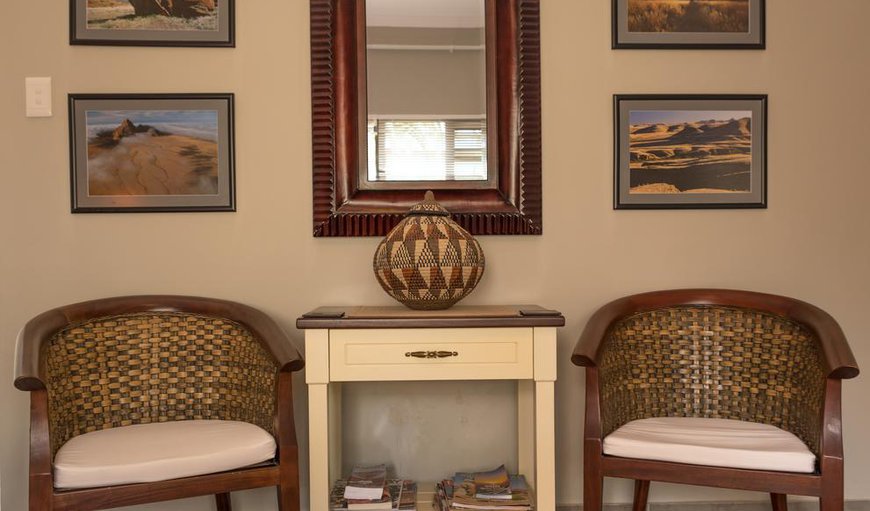 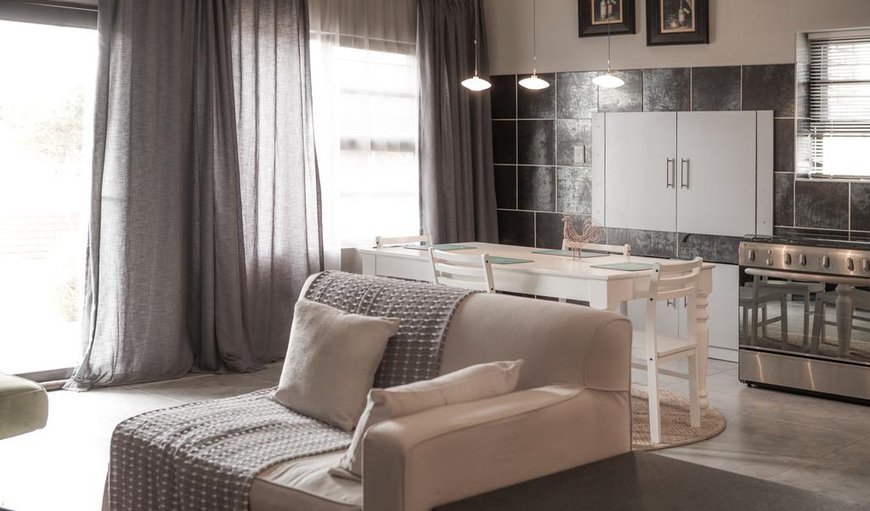 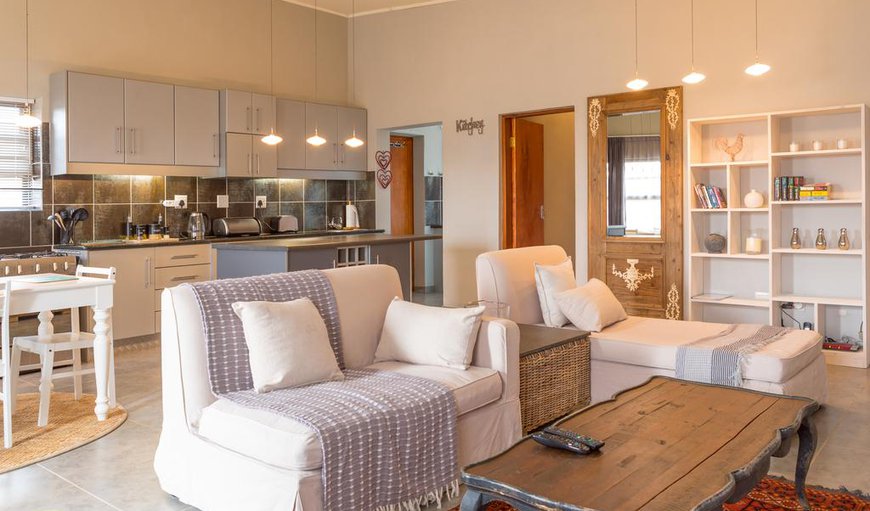 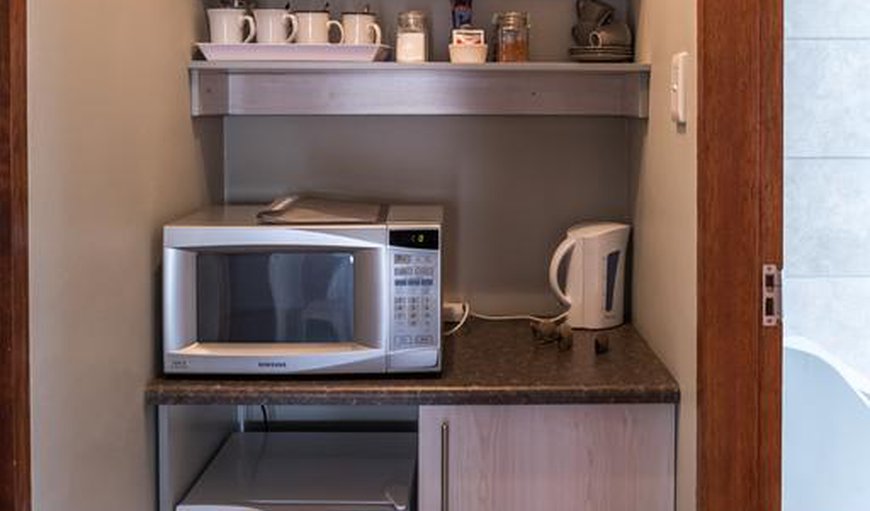 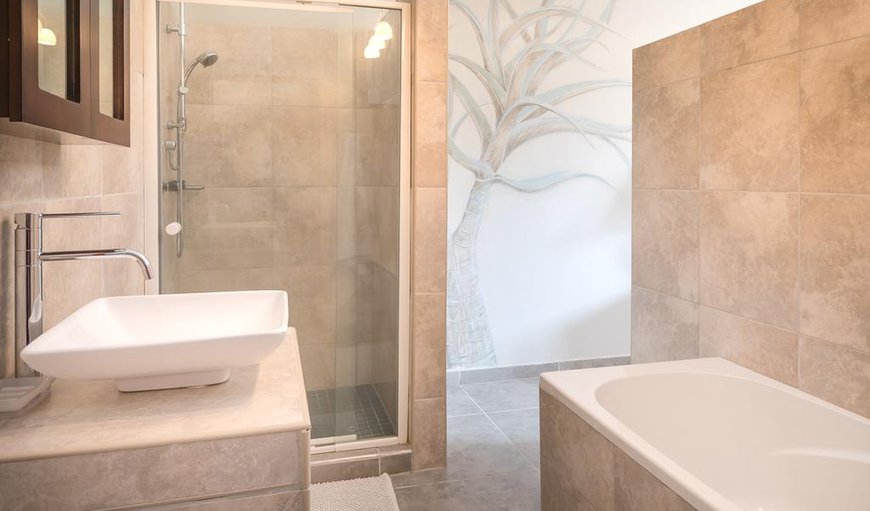 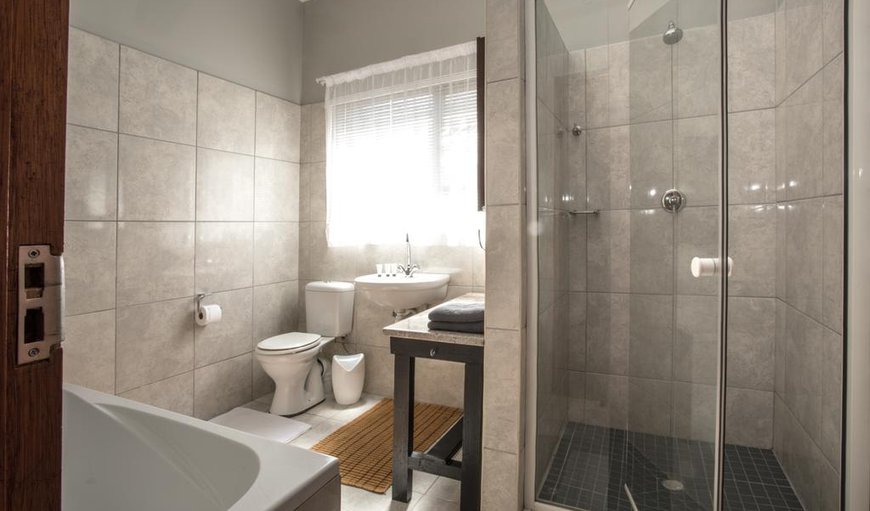 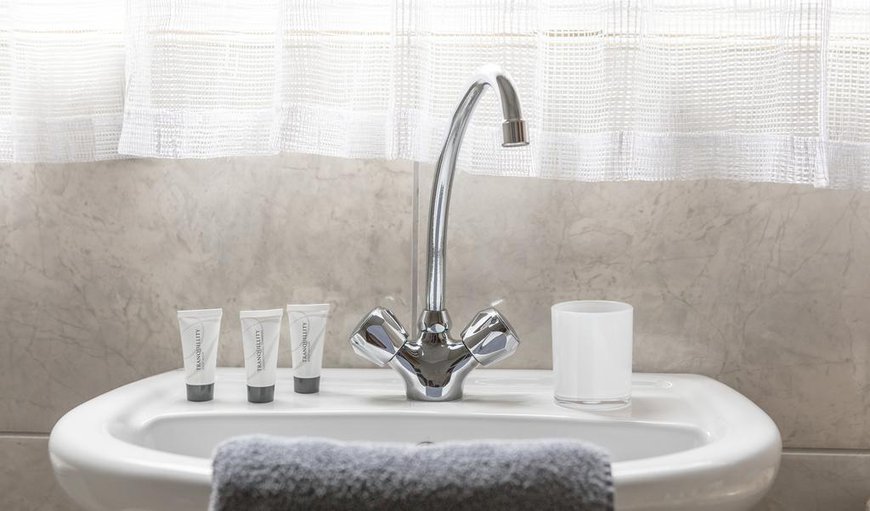 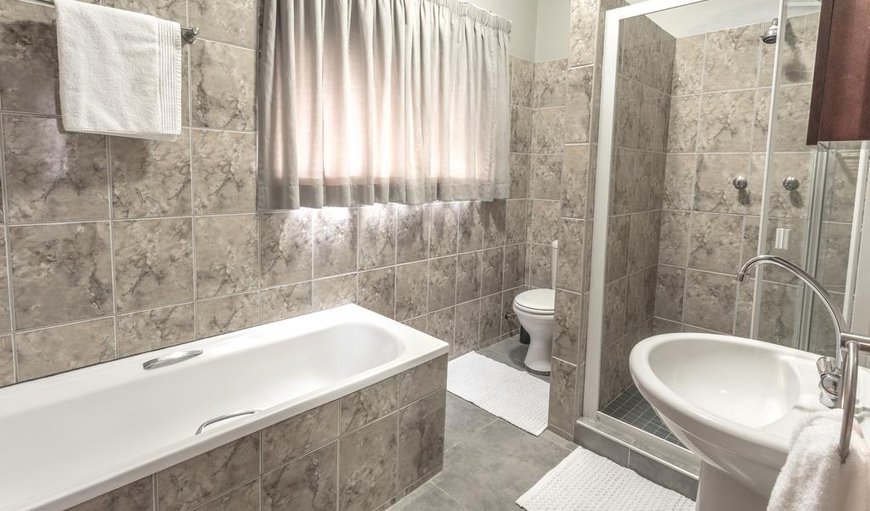 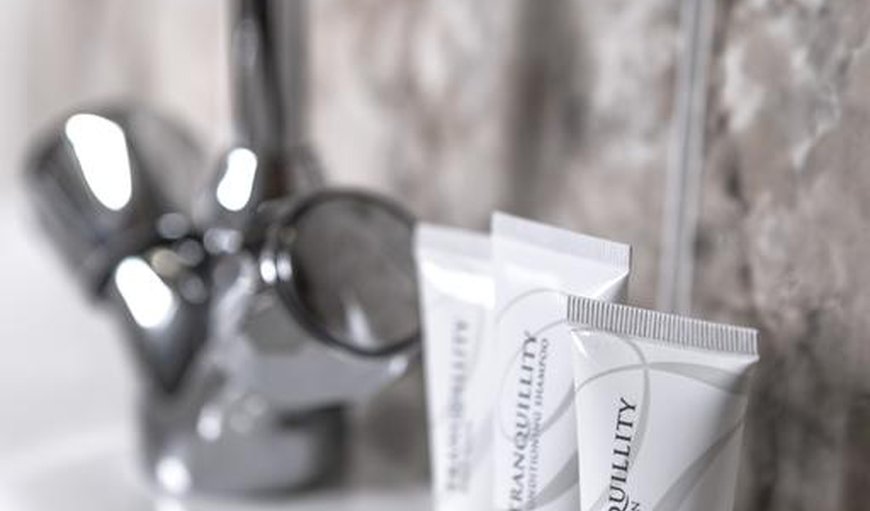 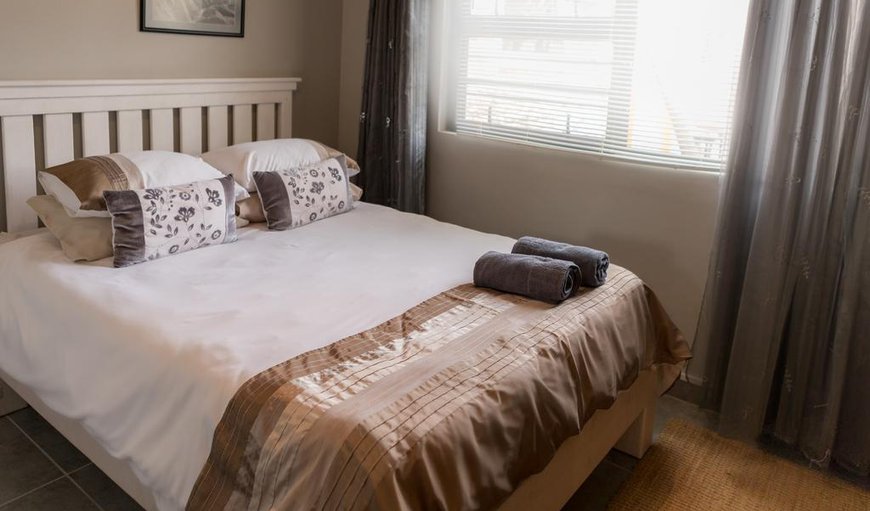 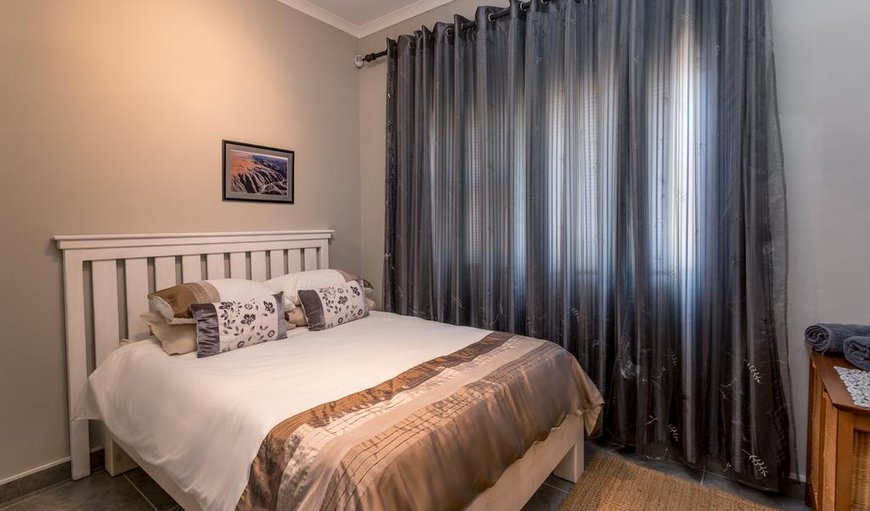 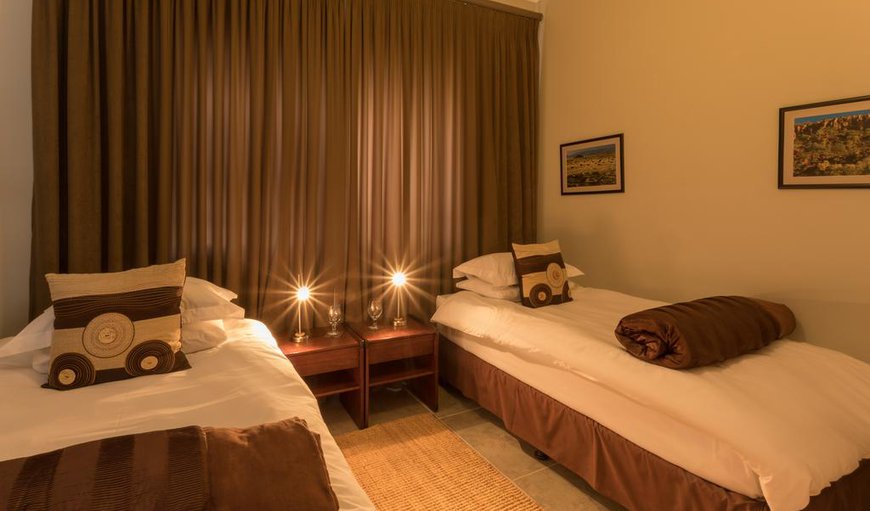 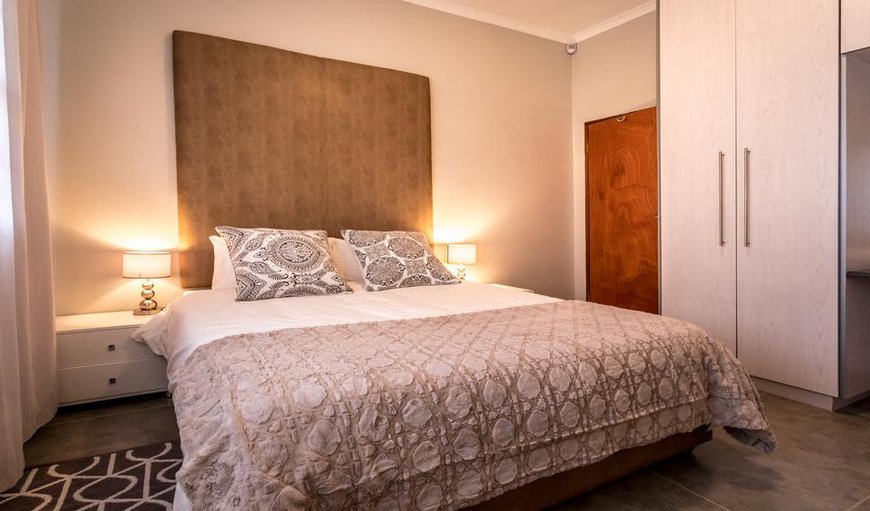 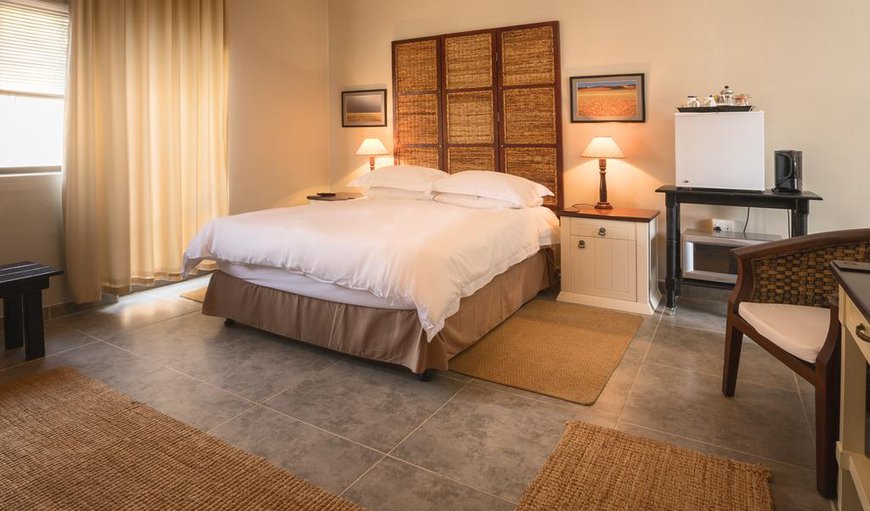 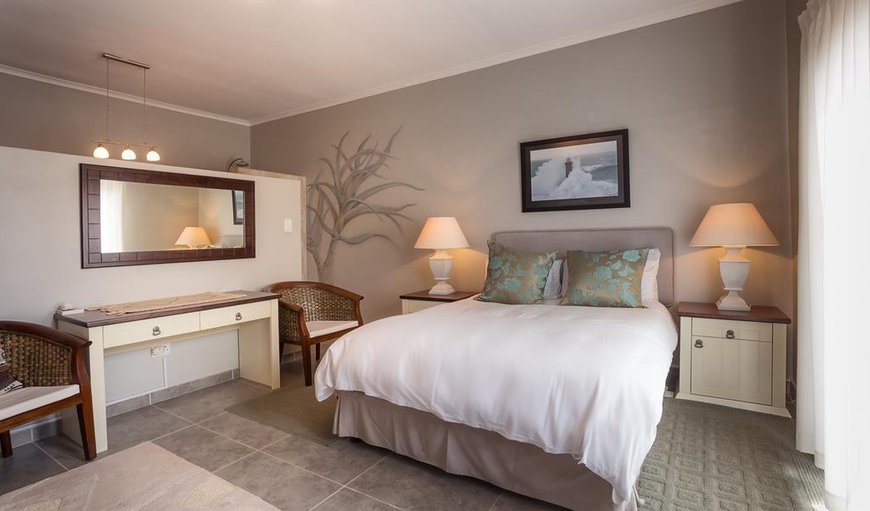 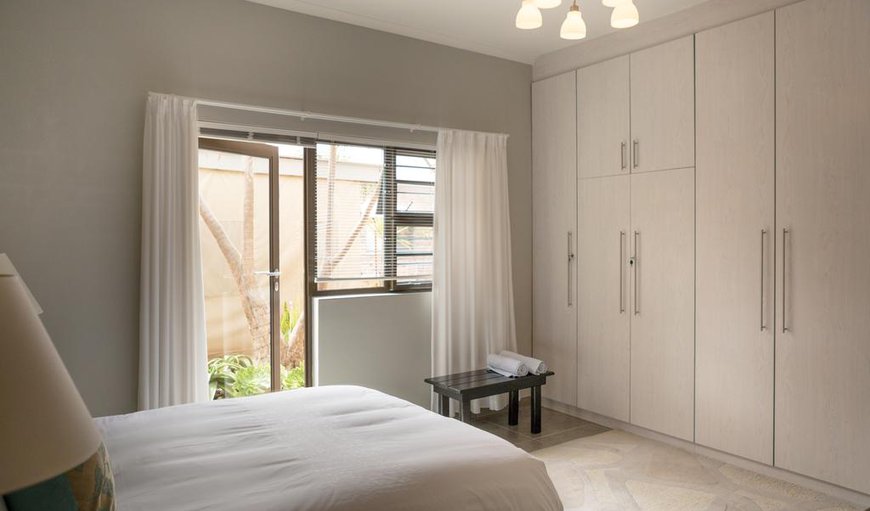 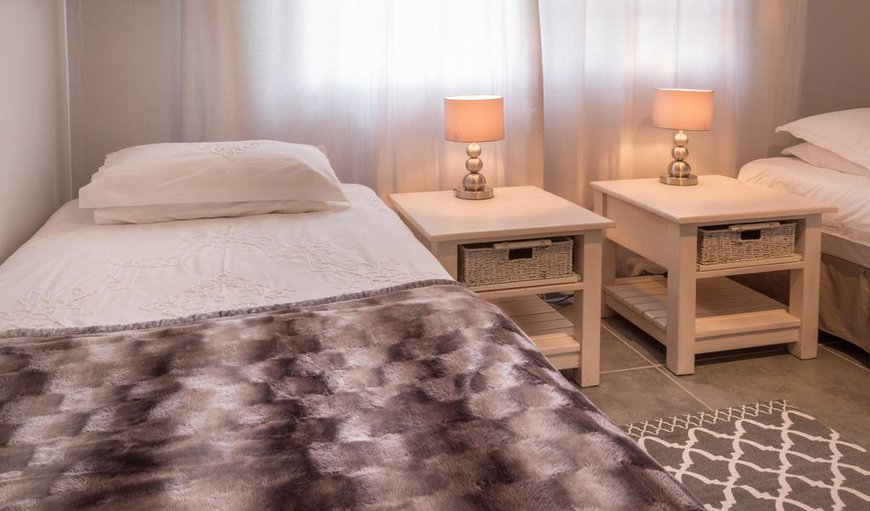 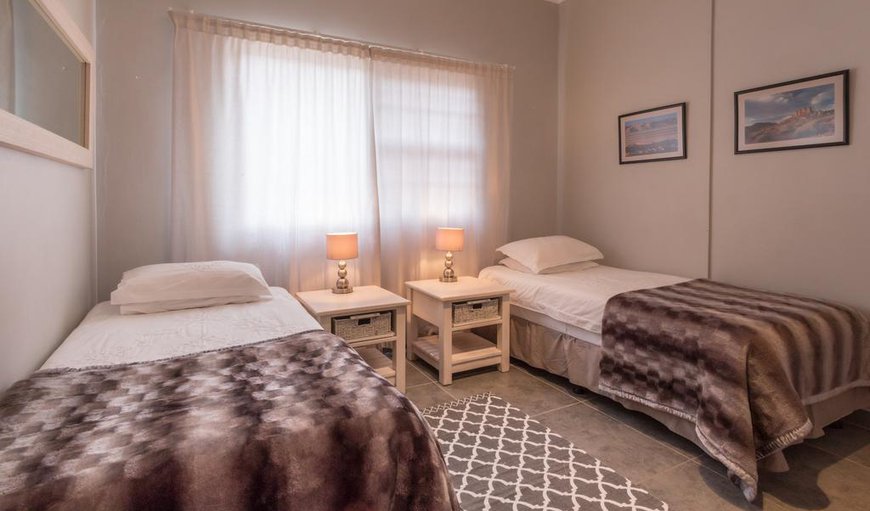 A Luxury Guesthouse situated in the heart of Henties Bay, Namibia.

For the tourist and holiday maker we offer stylish, modern and friendly facilities. Come relax and be spoilt after a long and tiring day in the desert! Breakfast is served daily.

Henties Bay is the fishing mecca of Namibia, and also the gateway when touring to the Skeleton Coast, Damaraland, Kaokoveld, The Etosha Game Reserve, The Caprivi in the north, Sosssusvlei, Sesriem, Naukluft Nature Reserve and Solitaire in the South.

Kindly contact us should you require any further information.

Please note that we offer Desert and Fishing Tours as well!

We look forward to giving you the warm Namibian welcome!

The Skeleton Coast is the northern part of the Atlantic Ocean coast of Namibia and south of Angola from the Kunene River south to the Swakop River, although the name is sometimes used to describe the entire Namib Desert coast. The Bushmen of the Namibian interior called the region "The Land God Made in Anger", while Portuguese sailors once referred to it as "The Gates of Hell".

The name Skeleton Coast was coined by John Henry Marsh as the title for the book he wrote chronicling the shipwreck of the Dunedin Star. Since the book was first published in 1944 it has become so well known that the coast is now generally referred to as Skeleton Coast and is given that as its official name on most maps today.

On the coast the upwelling of the cold Benguela current gives rise to dense ocean fogs (called "cassimbo" by the Angolans) for much of the year. The winds blow from land to sea, rainfall rarely exceeds 10 millimetres (0.39 in) annually and the climate is highly inhospitable. There is a constant, heavy surf on the beaches. In the days of human-powered boats it was possible to get ashore through the surf but impossible to launch from the shore. The only way out was by going through a marsh hundreds of miles long and only accessible via a hot and arid desert.

The coast is largely soft sand occasionally interrupted by rocky outcrops. The southern section consists of gravel plains while north of Terrace Bay the landscape is dominated by high sand dunes. Skeleton Bay is now known as a great location for surfing.[1]

Registration for Dooie See 4WD route is 300 m from Desert Rendezvous, while Sea Ace Fishing Adventures is 400 m away.

This property also has one of the best-rated locations in Hentiesbaai! Guests are happier about it compared to other properties in the area.

Start your review of Desert Rendezvous

The weather and the restaurants in Swakopmund.