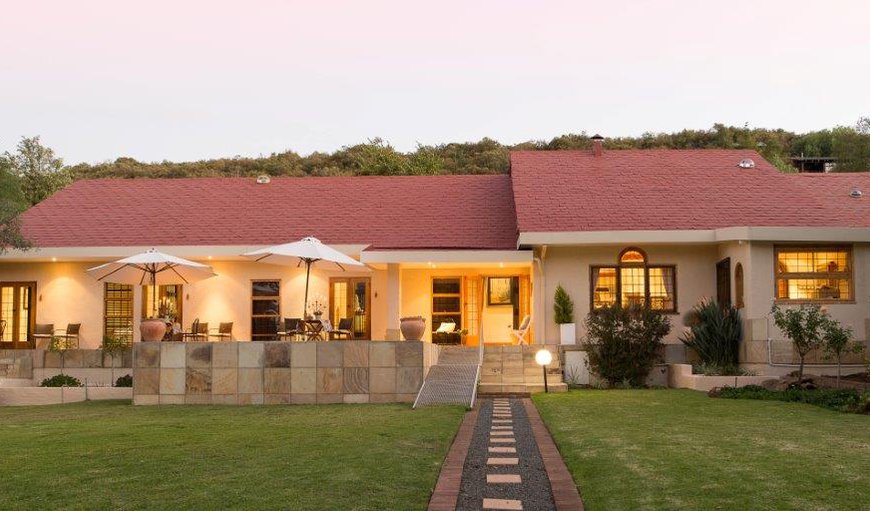 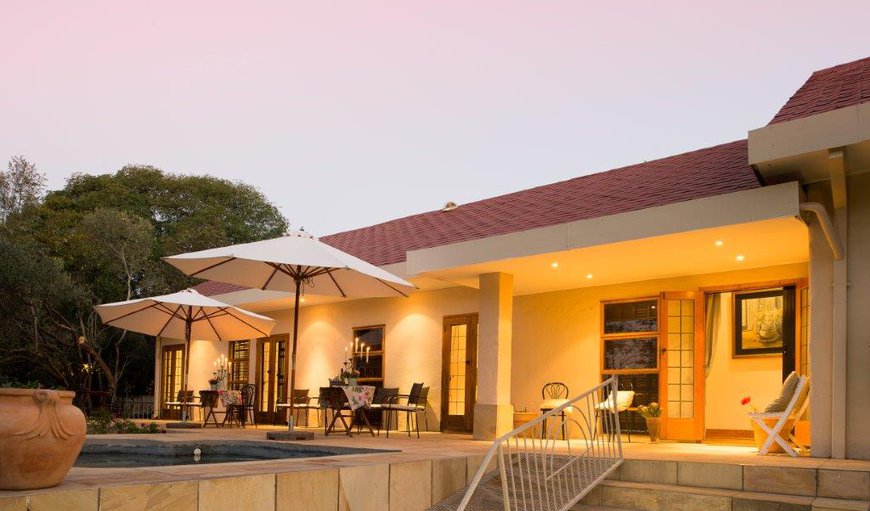 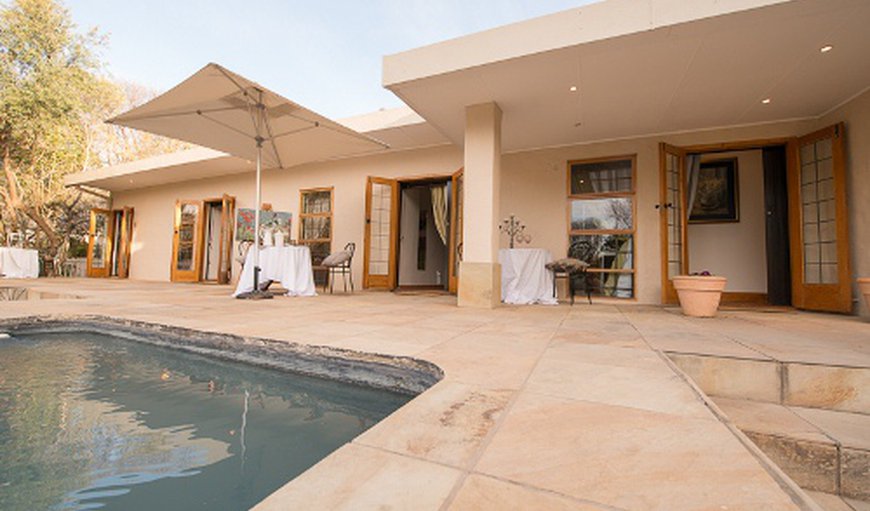 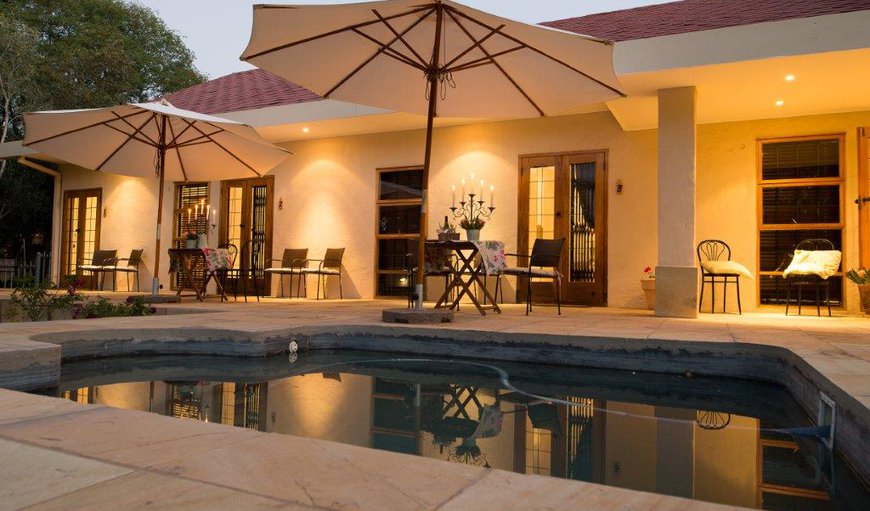 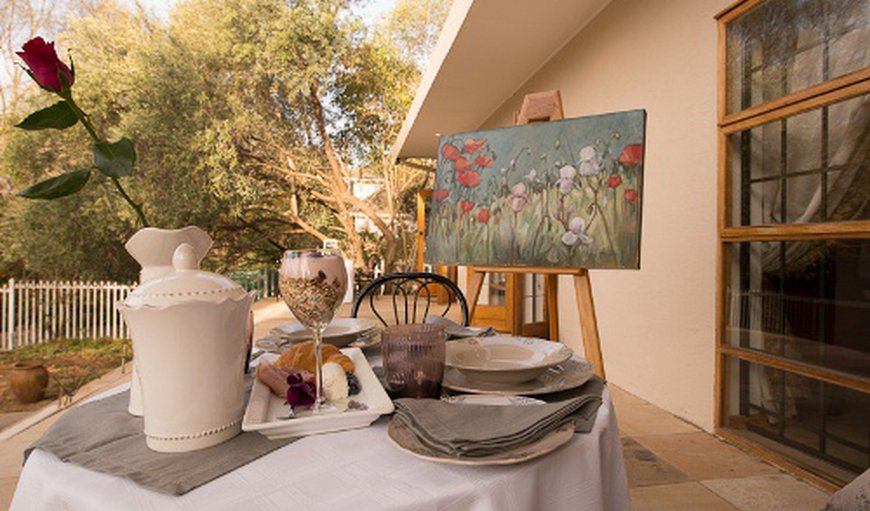 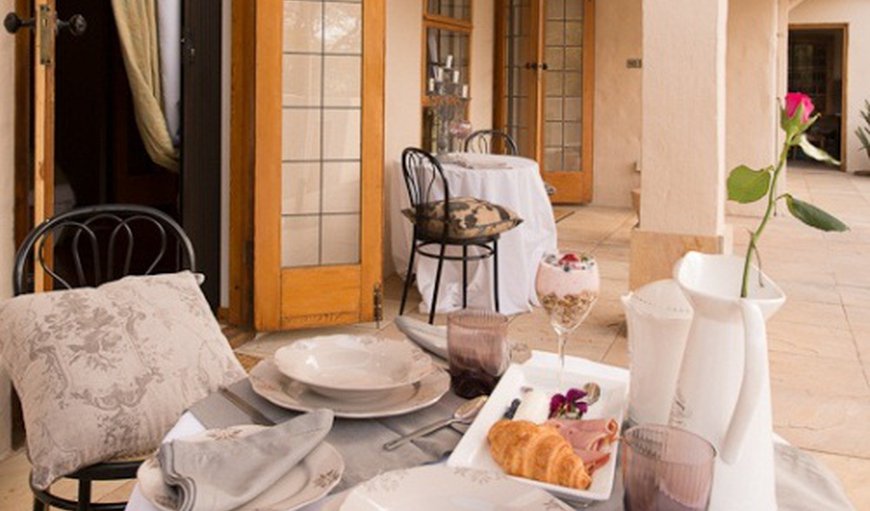 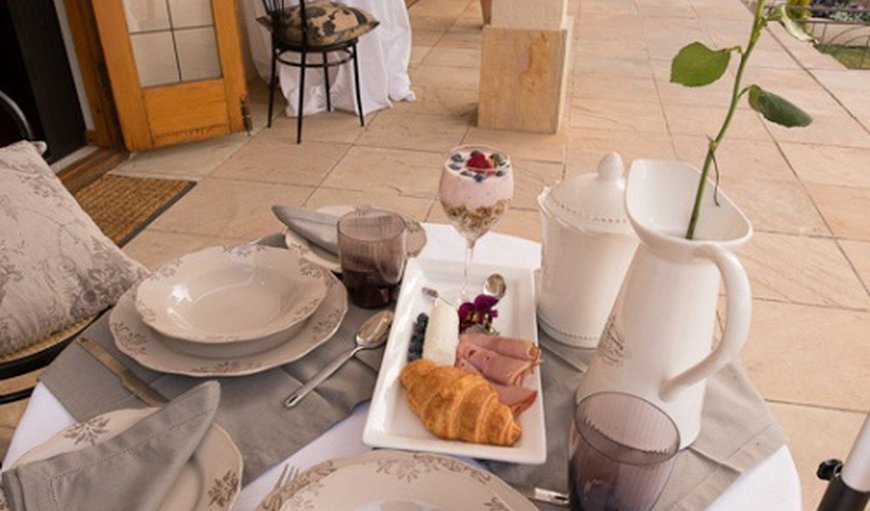 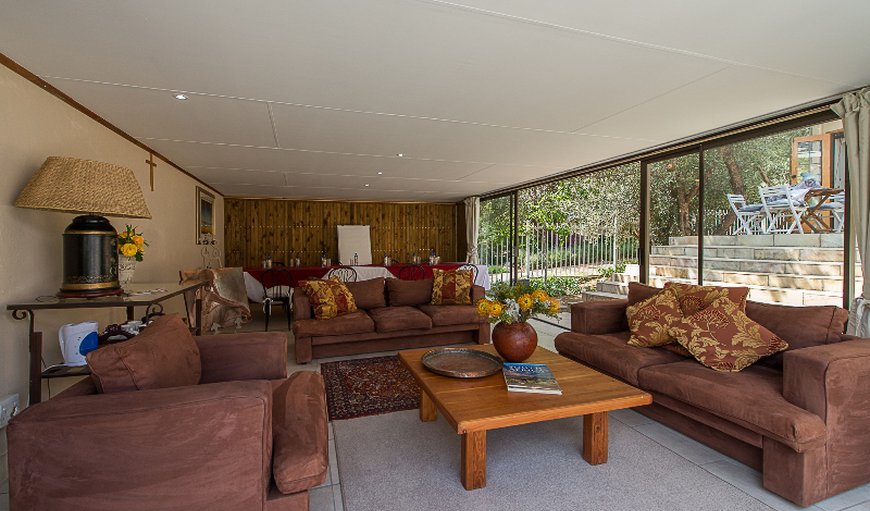 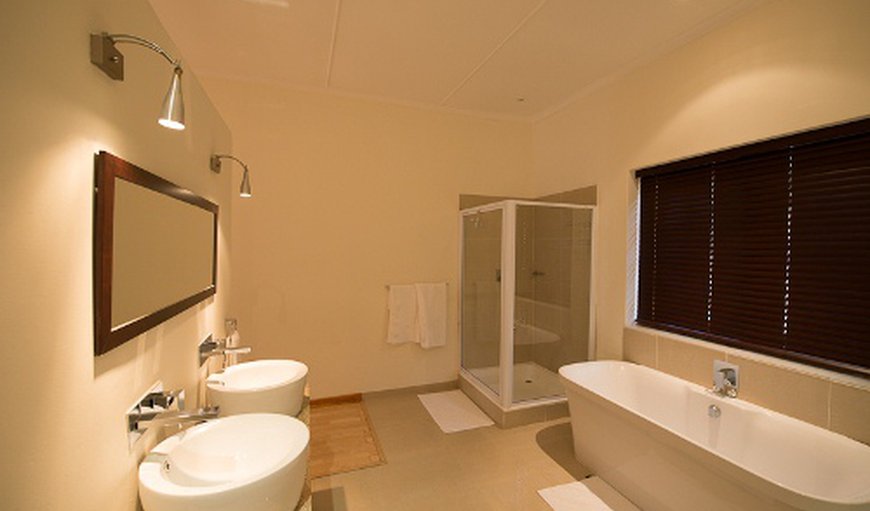 Room 1 - Bathroom with bath and shower 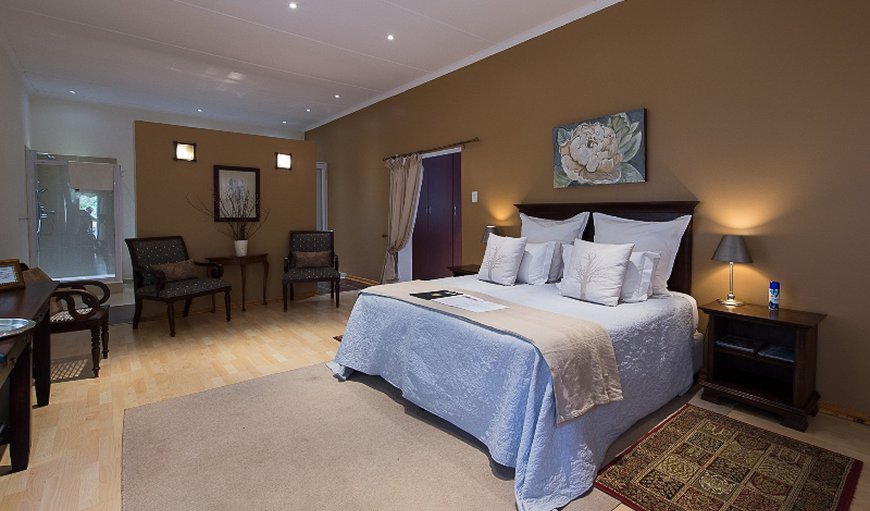 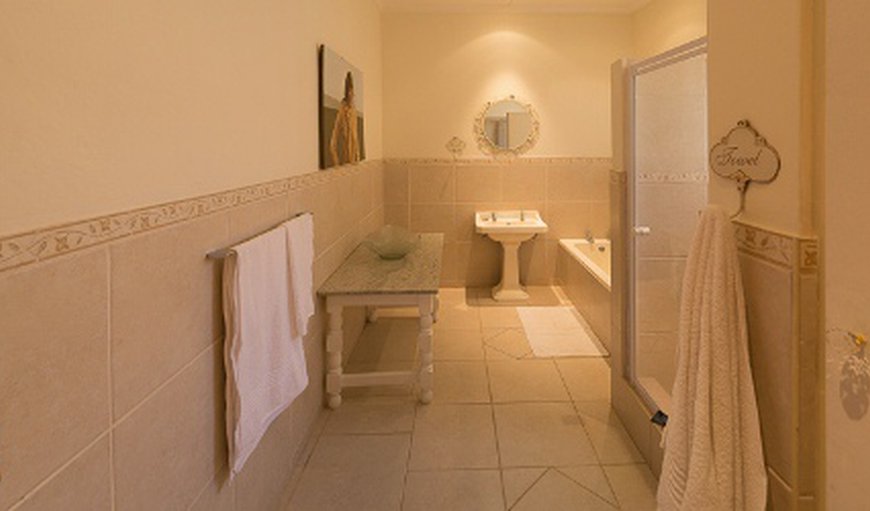 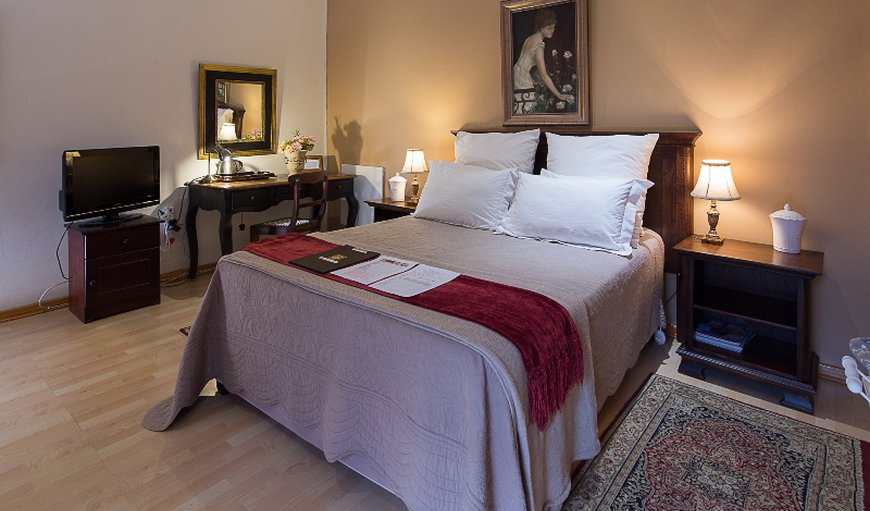 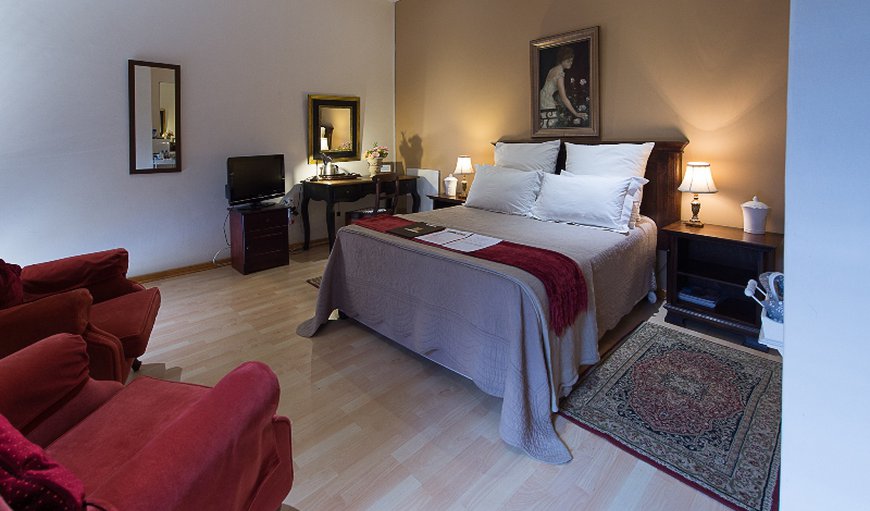 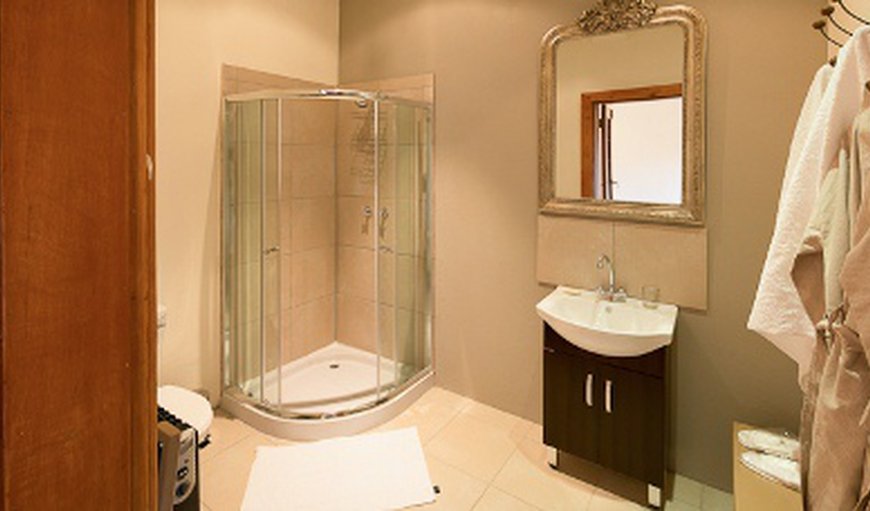 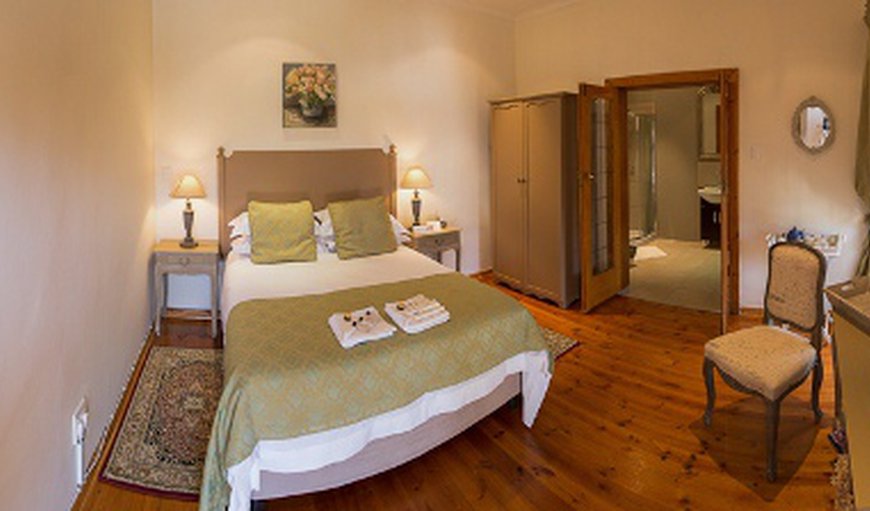 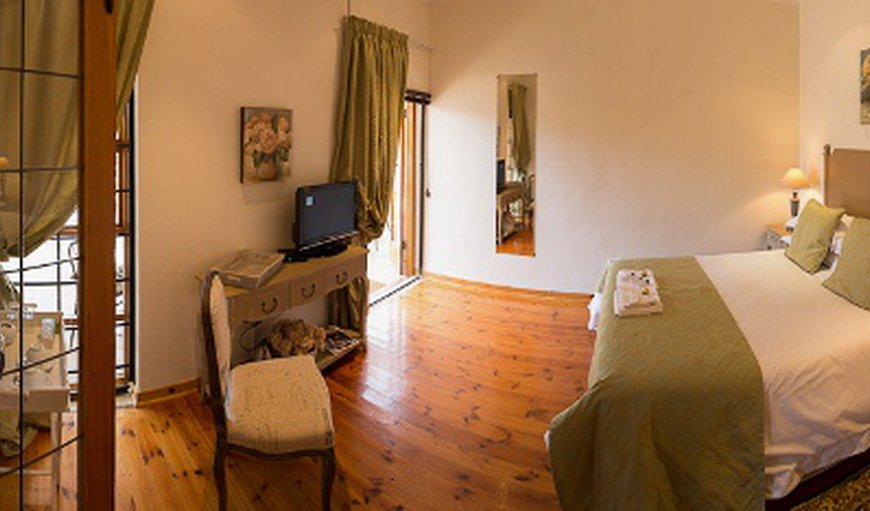 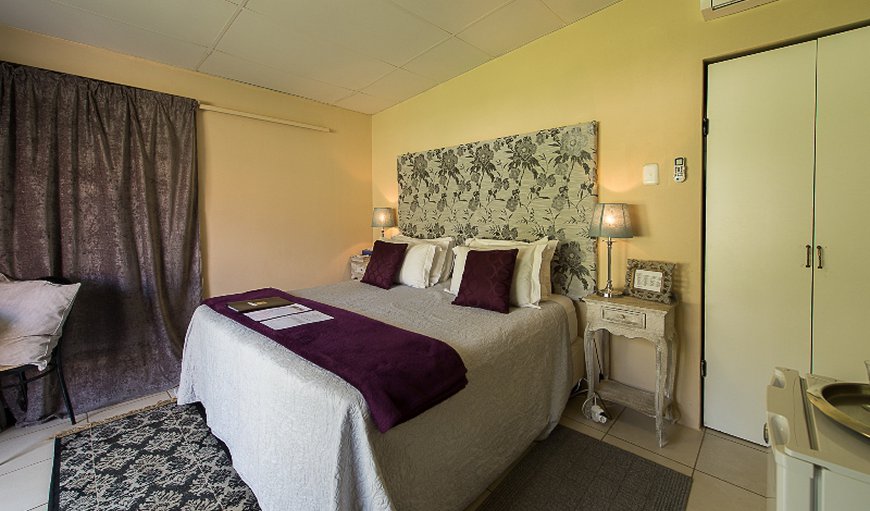 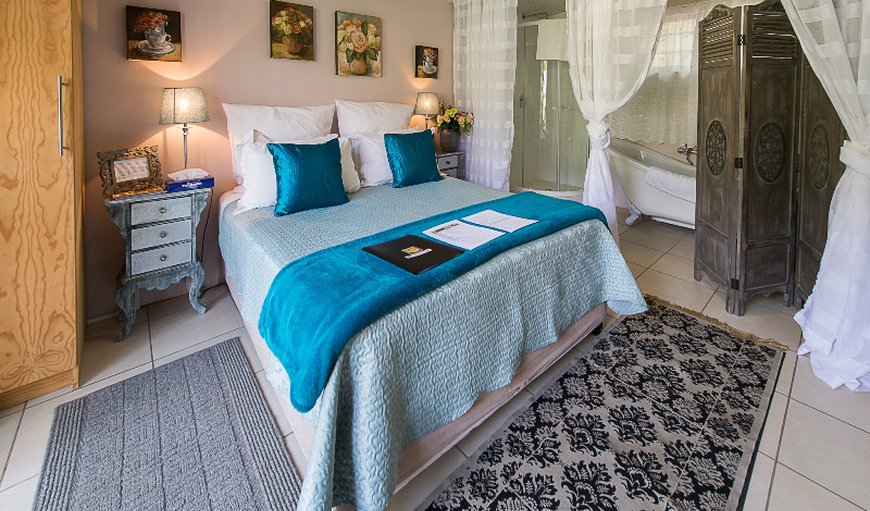 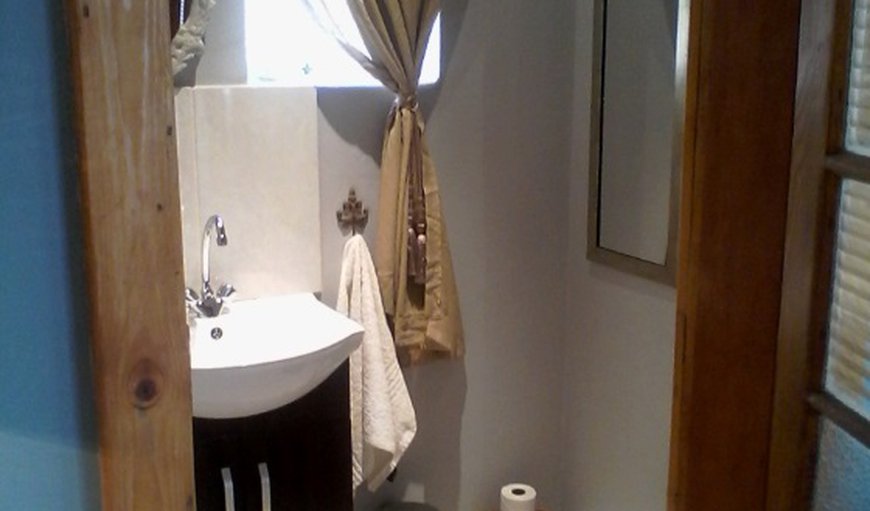 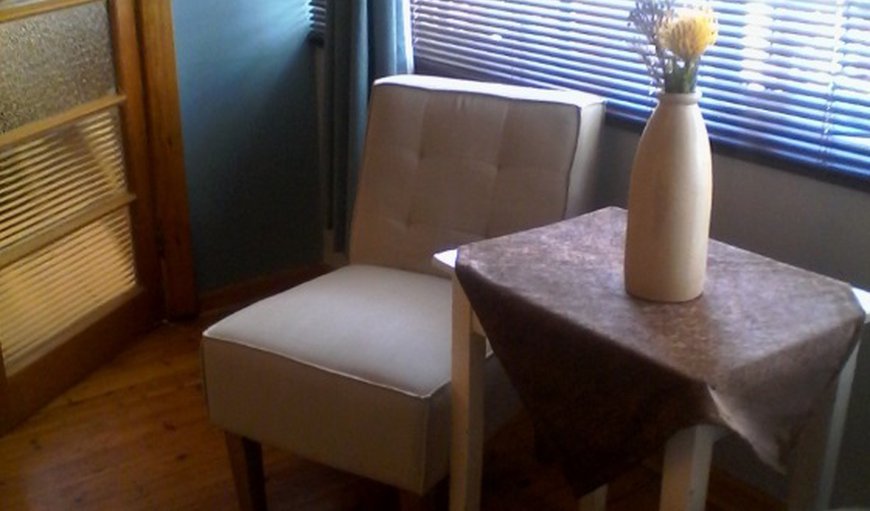 Room 6 - seating in the room 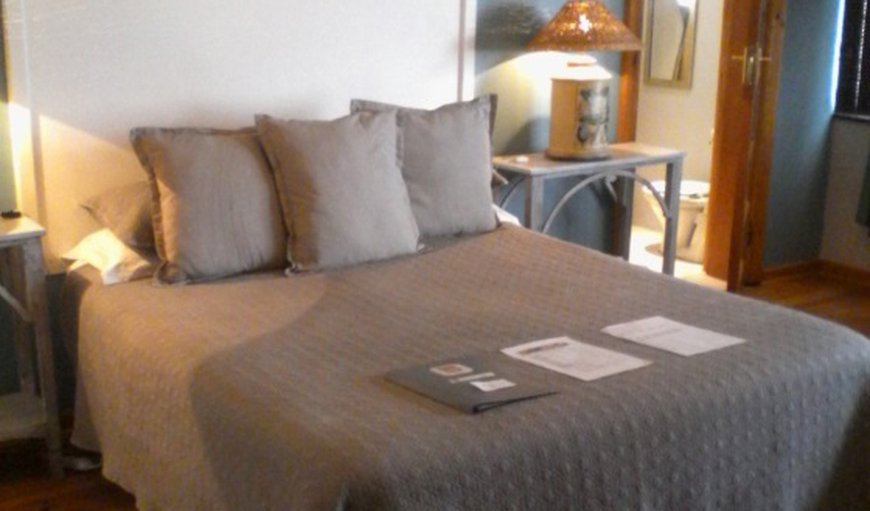 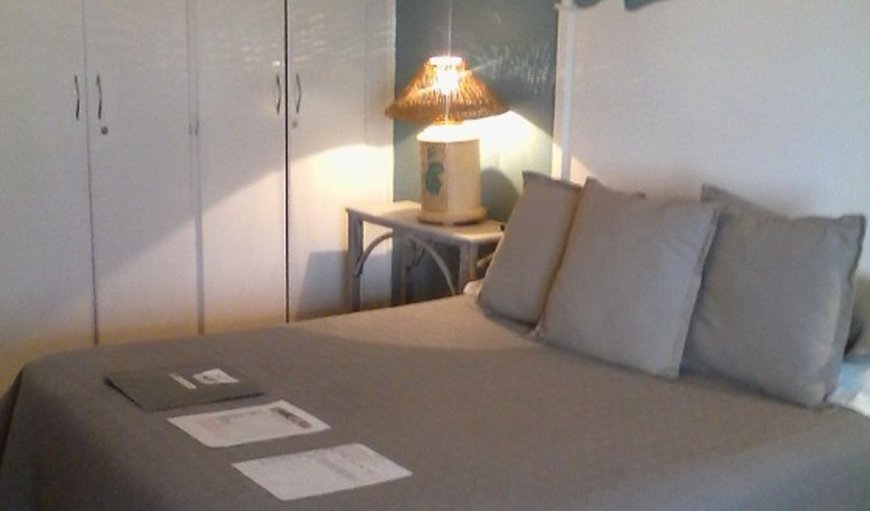 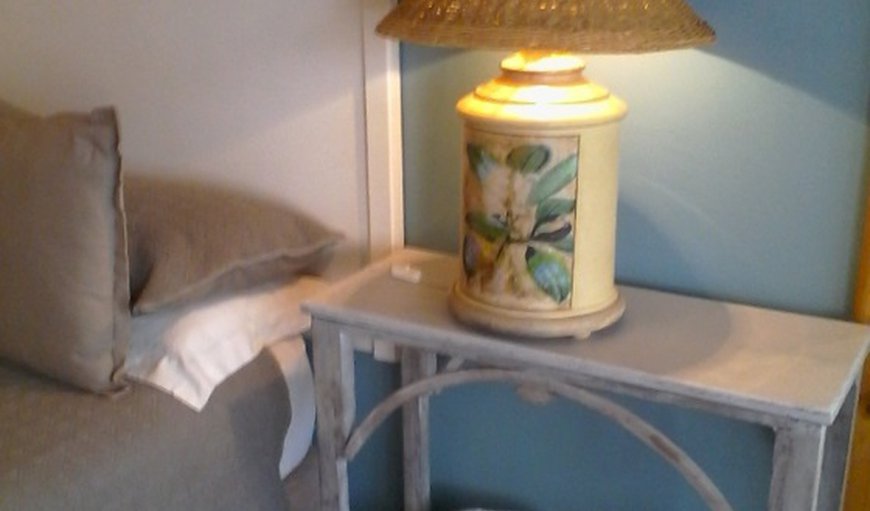 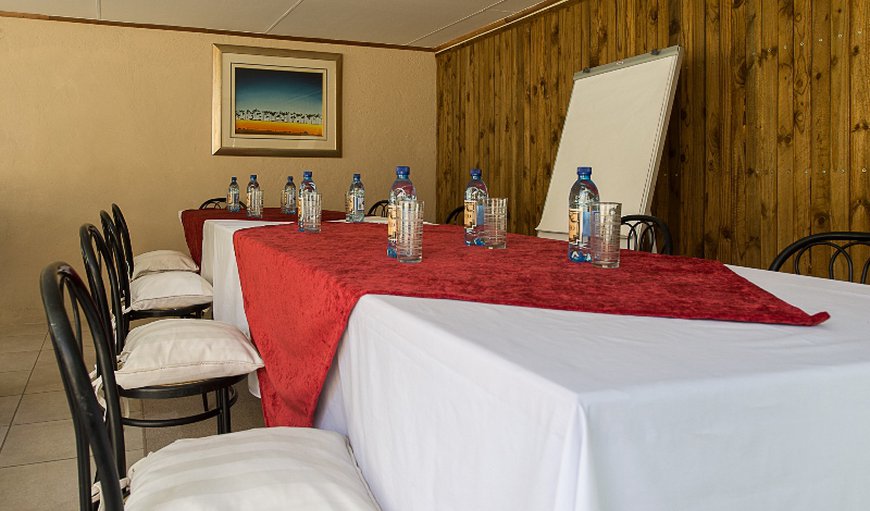 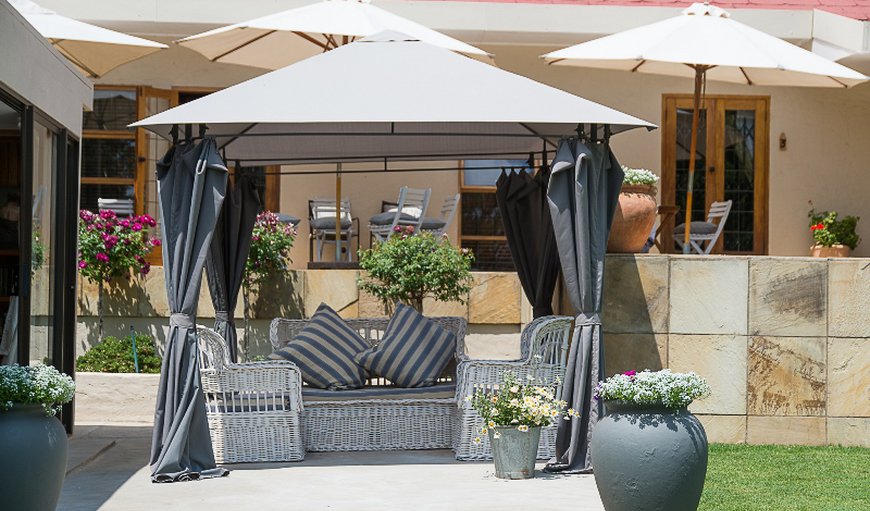 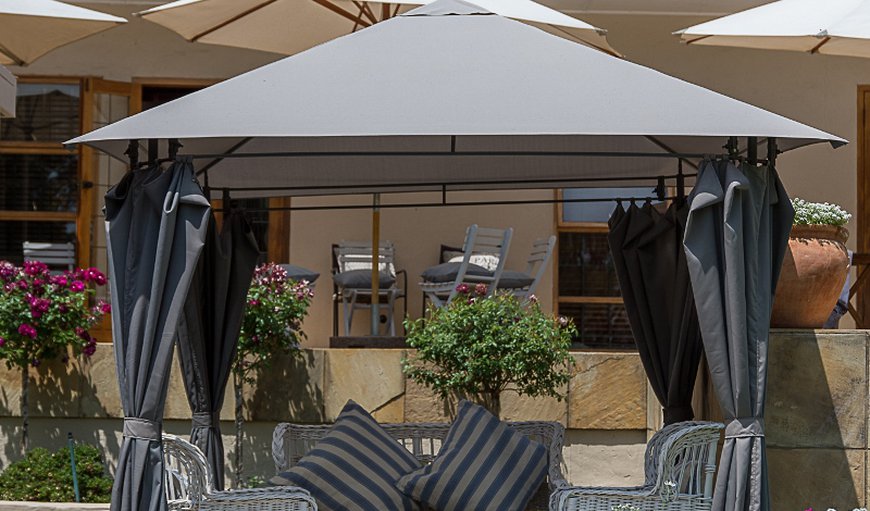 This property has taken additional health and hygiene measures to comply with standards and ensure your safety.

ADEO is properly secured. Parking is provided within the property behind an electric security gate. A swimming pool is available and forms part of our extremely spacious stoep, onto which most rooms open for private entrance.

ADEO breathes old-world charm, richly furnished to executive taste. It is well situated in the middle of this exclusive up-market avenue with many stylish homes. Our most common wake-up call comes from the birds in this well-wooded street. We offer stylish quality to the taste of anyone, from the most punctilious senior counsel to business executive, tourist or casual visitor. We aim to bring our visitors back again and again as we offer you a home to come to.

With the formation of the Union of South Africa in 1910, the four colonies vied for their respective capitals to be the capital of the country. The problem was resolved by designating Cape Town the legislative, Pretoria the administrative, and Bloemfontein the judicial capital. Bloemfontein is the capital of the Free State and is about 400km south-west from Johannesburg. The seat of the Court did not find favour with the first judges, especially, the first Chief Justice. Having opened the court formally in Bloemfontein on 4 June 1910, he contrived to hear appeals in Cape Town. This disregard of the constitution gave rise to dissatisfaction and an amendment which nearly led to De Villiers's resignation. In 1933 the editor of a local newspaper was found guilty of contempt of court, having published a letter which was highly critical of the Court using a venue other than Bloemfontein. The anonymous letter had in fact been written by the local judge president. Since then, the Court has hardly, if ever, sat elsewhere than in Bloemfontein.

We serve wholesome breakfasts.Free Wifi and a conference room can be booked for 10-16 people.

The Court building
The Court initially used accommodation in the Raadsaal, a building across the road from the east of the current court building. The Raadsaal is now the seat of the provincial legislature of the Free State. The first and only court building was opened on 1 October 1929 and was extended during 1967. The building is said to have been built in a free Renaissance style. The old part was built with sandstone from Ladybrand and the newer eastern wing with sandstone from Ficksburg, next to the Lesotho Border in the Eastern Free State.
The Library

The elegant library, housed on the upper floor of the building, itself occupies two stories. It consists of a single chamber with alcoves on either side and a gallery reached by two narrow winding staircases which extends around all four of its sides. The coats of arms in the centre of the gallery are those of the four erstwhile provinces of South Africa and are modelled in plaster and finished in colour. The shelves are of Burmese teak and form a series of bays furnished with stinkwood tables and chairs and armchairs upholstered in brown Morocco hide. The gallery rests on 12 pillars. The library was also extended as part of building renovation. The library houses approximately 43 000 volumes, of which about 4000 titles are Ã??Ã?Â¢??old authoritiesÃ??Ã?Â¢?? which consist, for the most part, of the writings of the Dutch and Continental jurists of the 16th, 17th and 18th centuries. The two oldest works in the library are both dated 1544. These are the complete works of Bartolus (1313-1357) in 10 volumes and those of his pupil, Baldus. Written in Latin, they provide a commentary on the Corpus Juris Civilis of the Emperor Justinian.

Start your review of Adeo + Conferences

Fabulous. 4 out of 5
indrajit guha