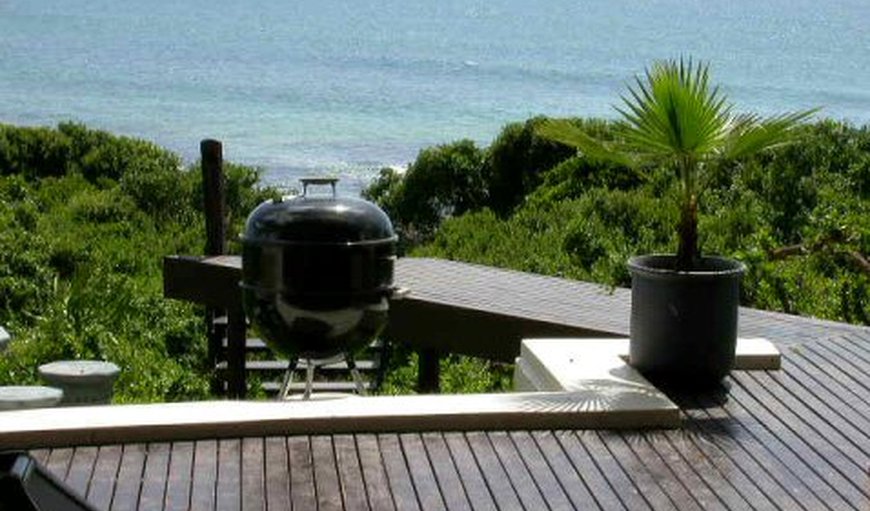 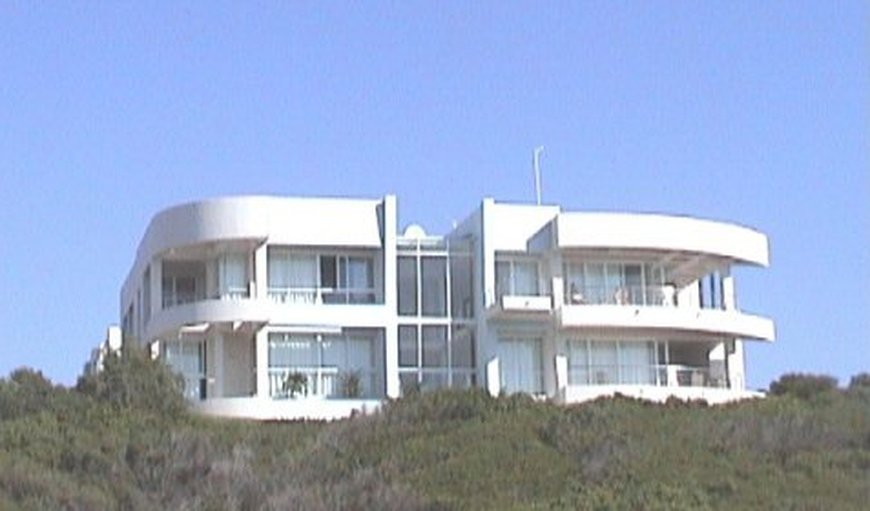 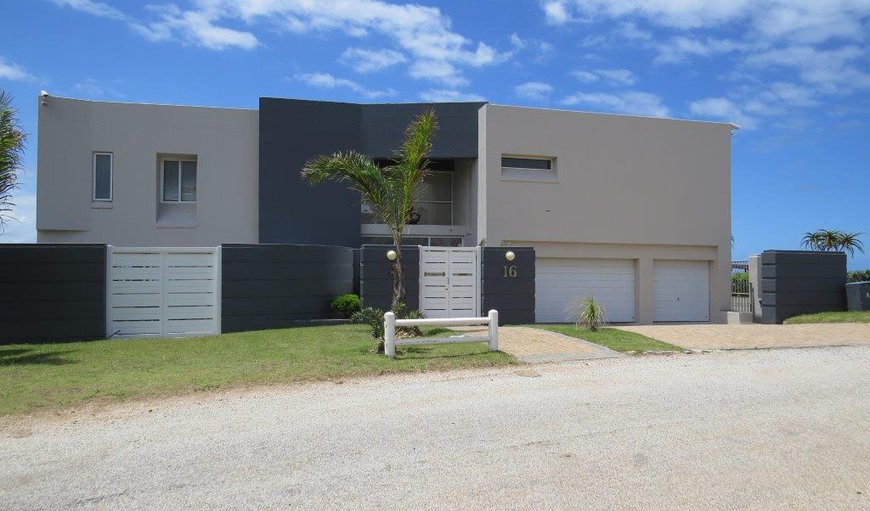 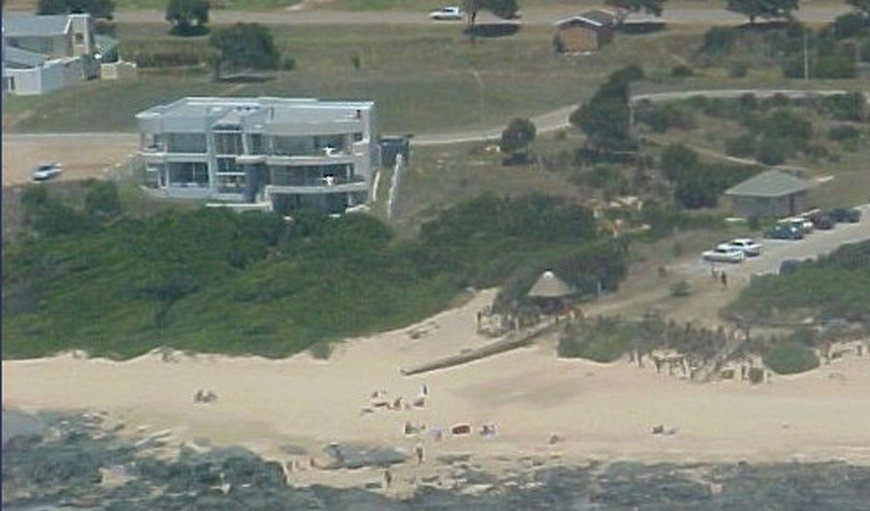 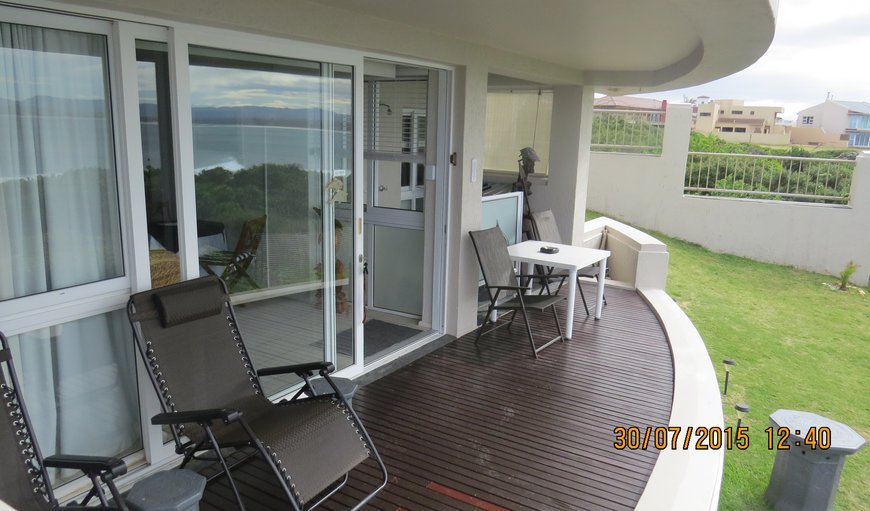 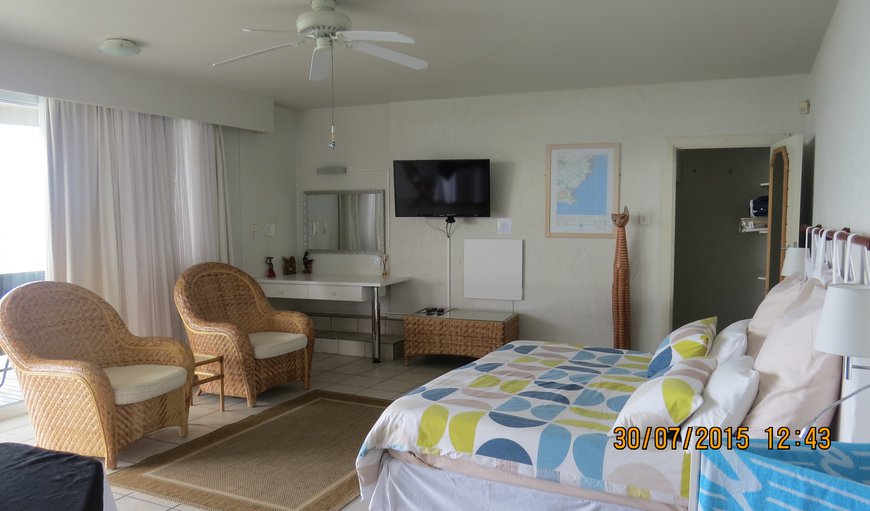 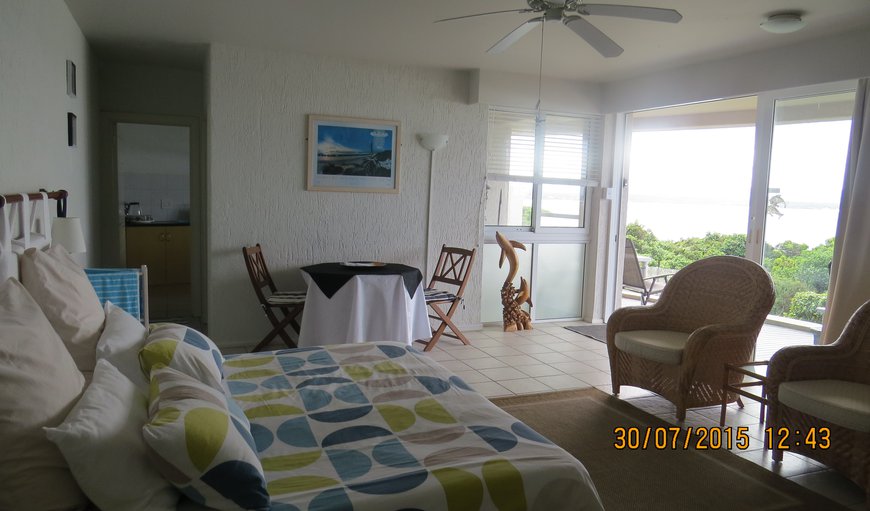 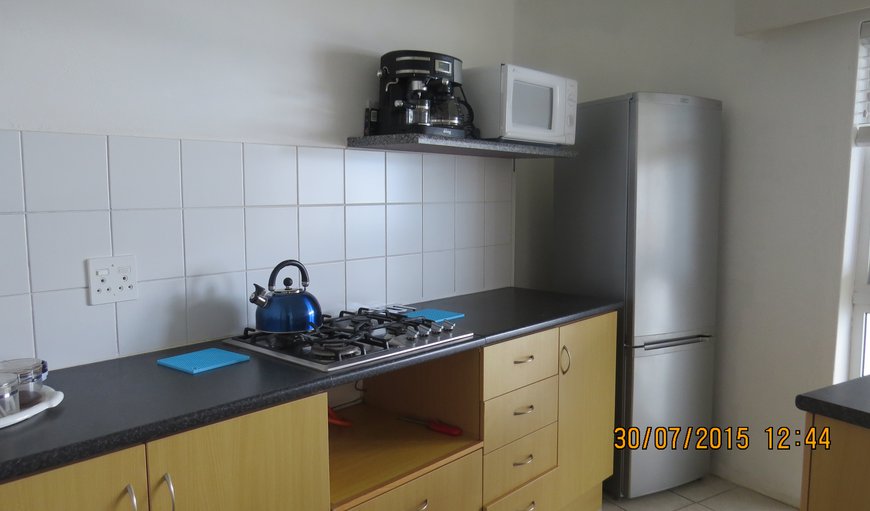 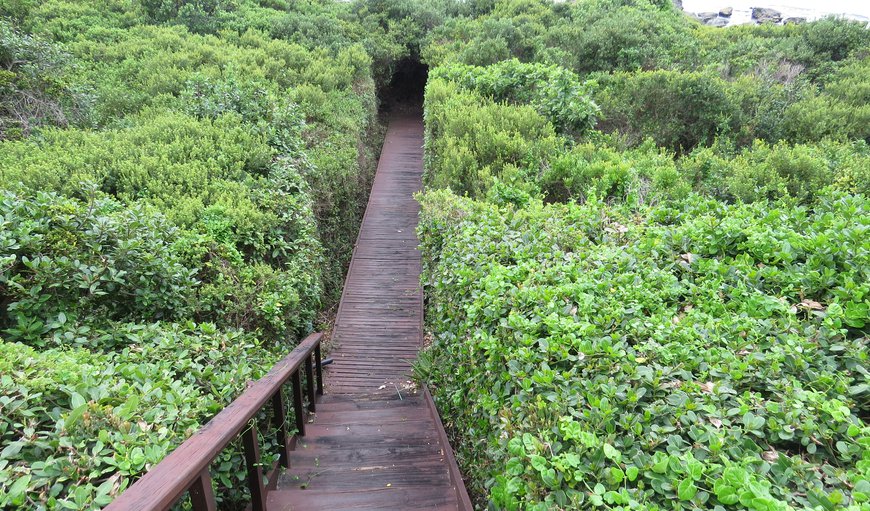 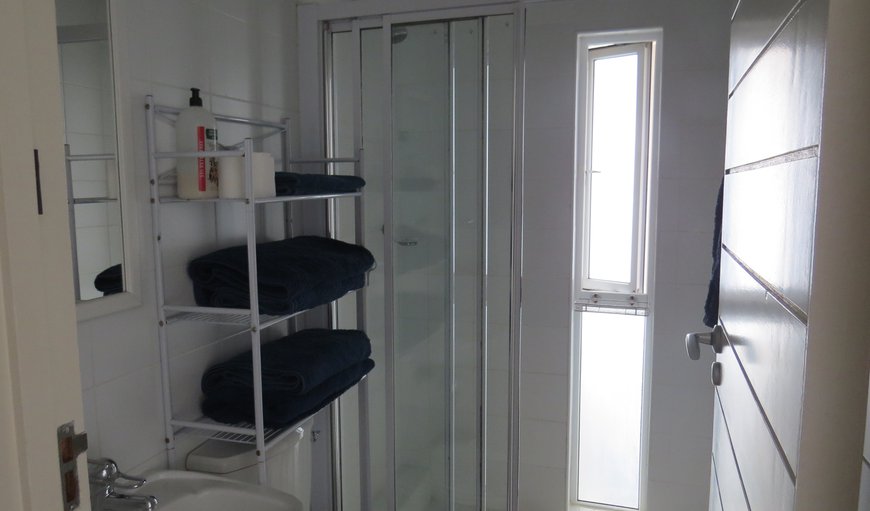 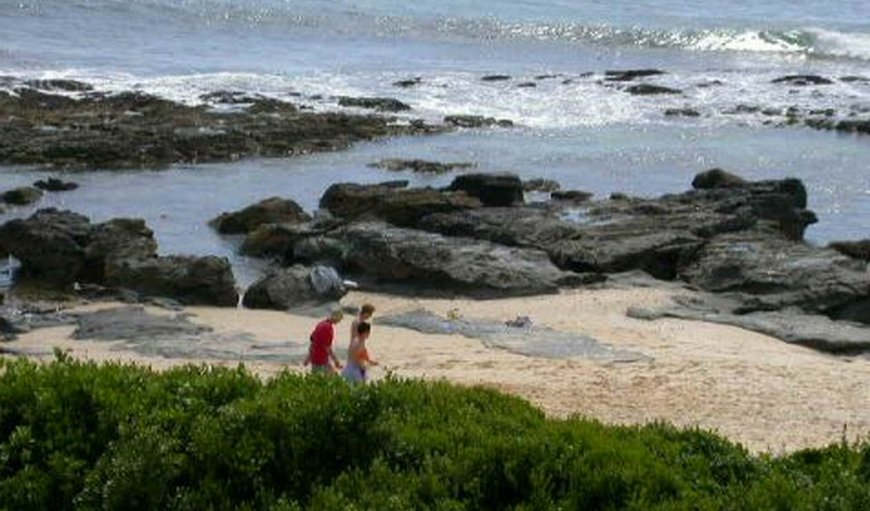 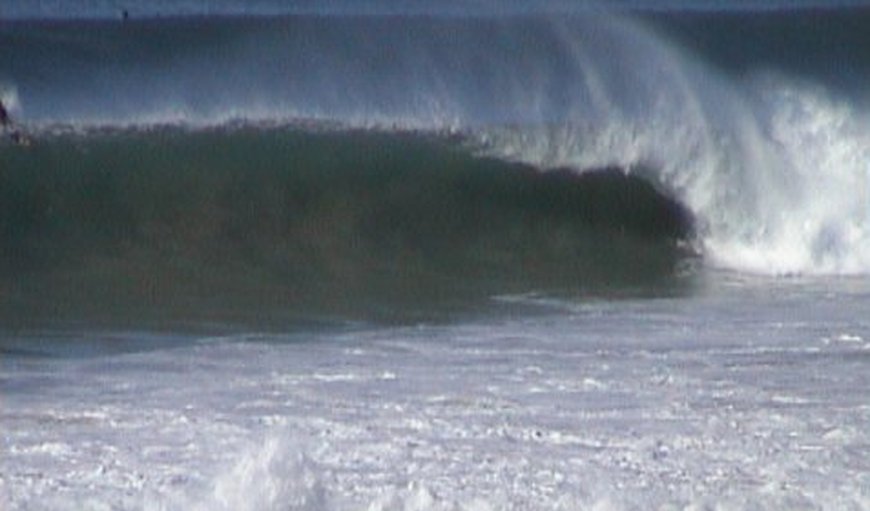 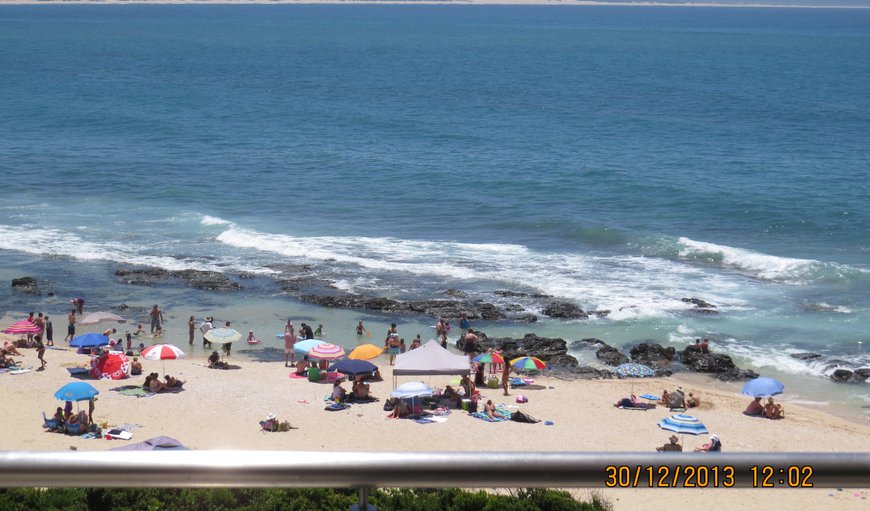 At the Beach is only one luxury private apartment for 2 people and 2 kids at a push.

At the Beach is situated directly opposite Tubes, between Whale watchers and Point car park. Step onto the shell-strewn beach, At the Beach, for those relaxing romantic walks, at this world-renowned surf break. Suit up, wax up, stretch and paddle straight out for TUBES, POINT, or a 300-meter walk, gets you to the keyhole at SUPERS.

Privacy, peacefulness and solitude await you at At the Beach accommodation, as you lie in bed and watch the surfers at POINT and TUBES, or the whales and dolphins, as they glide past.

Longboard heaven, directly opposite At the Beach, your two favourite breaks, with lockable surf rack and hot outside shower - just pure wintertime bliss.

Quiet beach for sun tanning, swimming, excellent snorkelling and diving. Collect fresh mussels off the rocks, for that evening meal. Fishing holes to both, left and right and rock bait in plentiful supply.

The jewel of Eastern Cape. Come and share our lifestyle! Whether you want to surf the waves with the dolphins, watch the whales at play, or collect sea shells, as you enjoy a peaceful stroll along our world famous, white, sandy beaches, Jeffreys Bay is the place to be.

Numerous explanations exist, about where the name Jeffreys Bay, derives from. Some say that the name was derived from one Captain Jeffrey, when his ship was shipwrecked here and he literally stumbled across the beautiful area, which was to become Jeffreys Bay. Another source says that the name was derived from a trader that moved here in 1850. Some also say that Jeffreys Bay was initially used as a harbour and trading post and was established in 1849, by one J.A. Jeffrey, a whale hunter by trade, originally from St. Helena. As time passed, Jeffreys Bay became a small fishing village and has since grown into the wonderful and world famous holiday town, it is today.

Jeffreys Bay is the ideal base, from which to explore the untouched Baviaanskloof Wilderness area, Tsitsikamma, Addo and Shamwari, the Langkloof and Gamtoos Valleys of the Kouga.

For the sport fanatics out there - the list of activities are endless! Do you fancy water activities? Why not try your hand at deep-sea angling, surfing, scuba diving, freshwater fishing and, within a short drive from the town centre, canoeing and sea kayaking await you.

Start your review of At the Beach

The beaches are stunning, with so many places to swim. There is also a lot to offer in town and the mall, for food and shopping. And the people are super friendly.

Superb. 5 out of 5
Natalie Margaret Katzke

The Beaches and the food!

Fabulous. 4 out of 5
katherine west

Superb. 5 out of 5
Jaco Niemann

Lots of activities to choose from.

Fabulous. 4 out of 5
CHRISTELLE SMIT

We love the vibe in J Bay!

Superb. 5 out of 5
Annelize Saayman