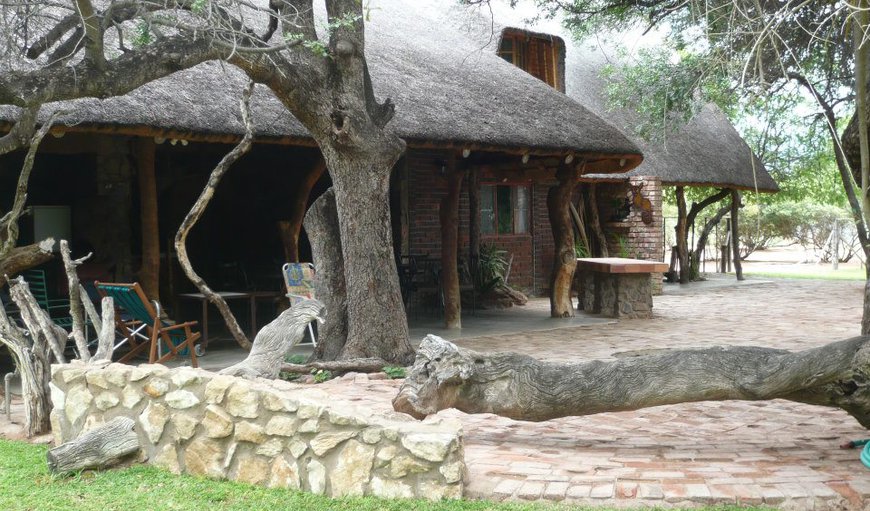 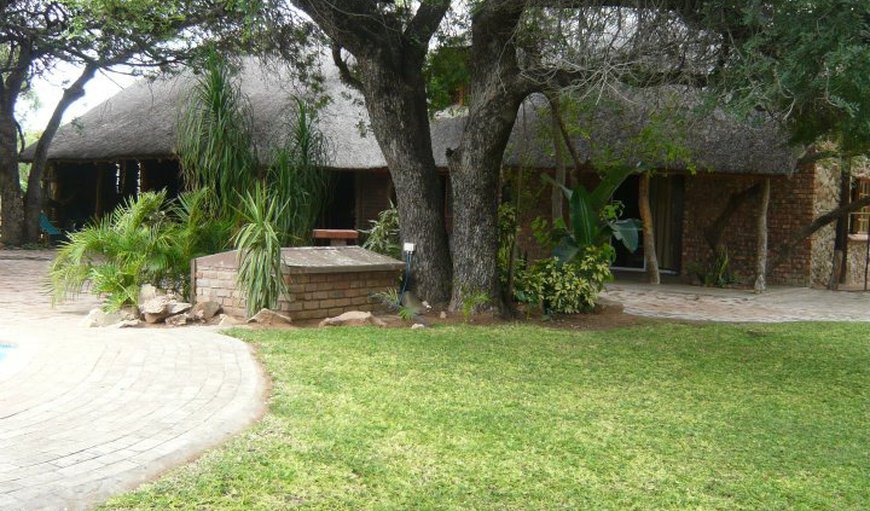 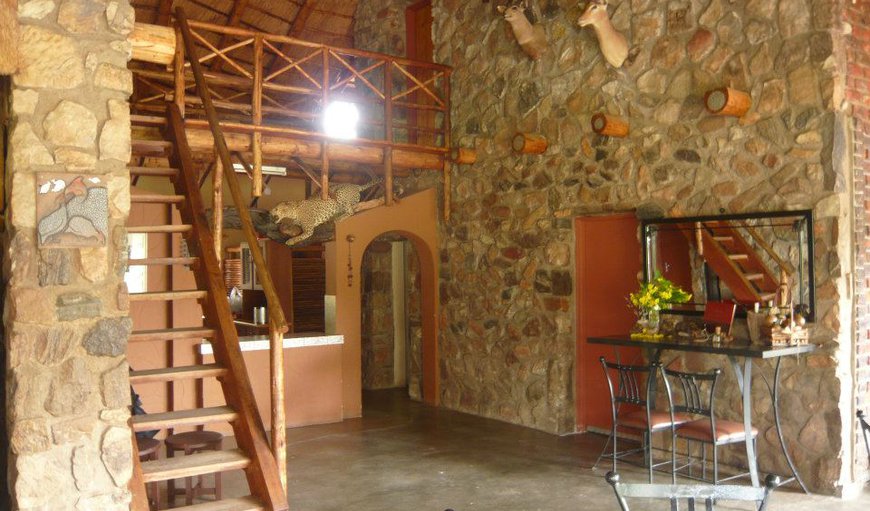 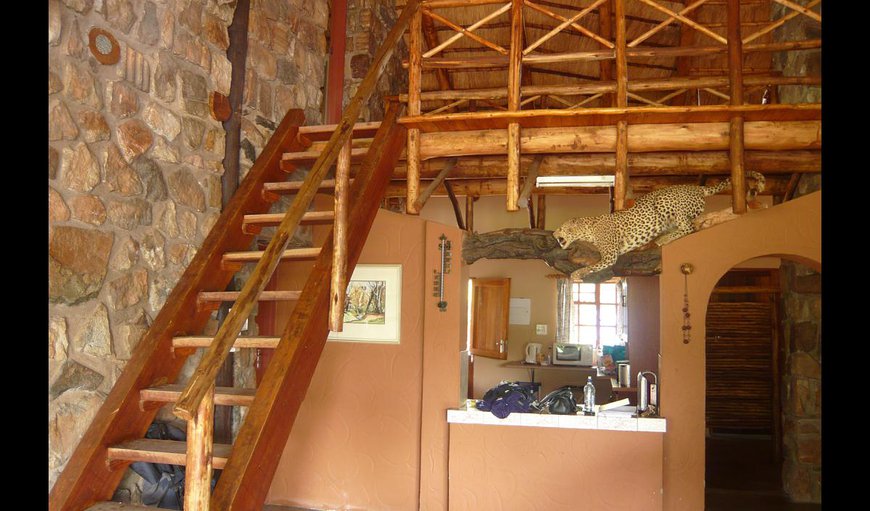 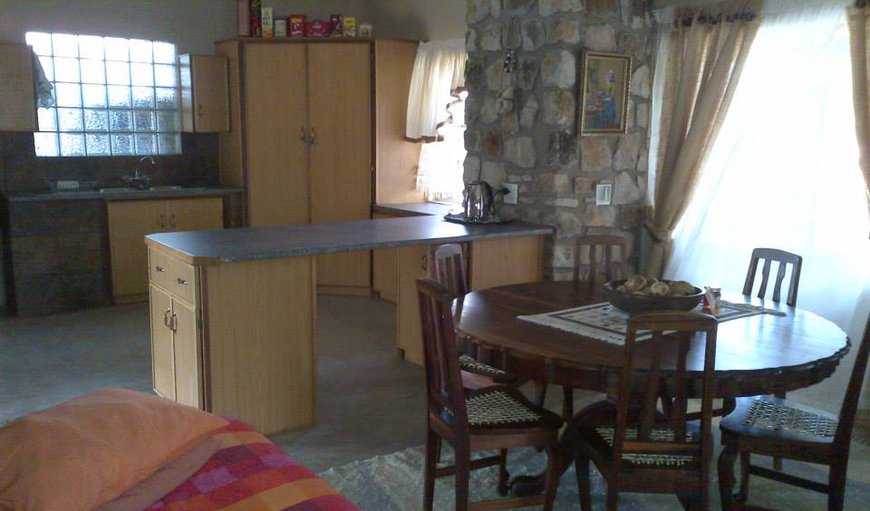 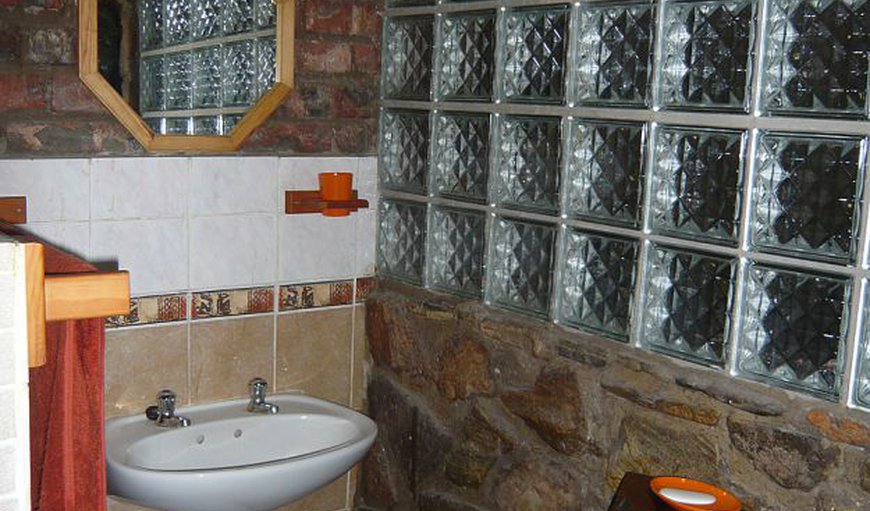 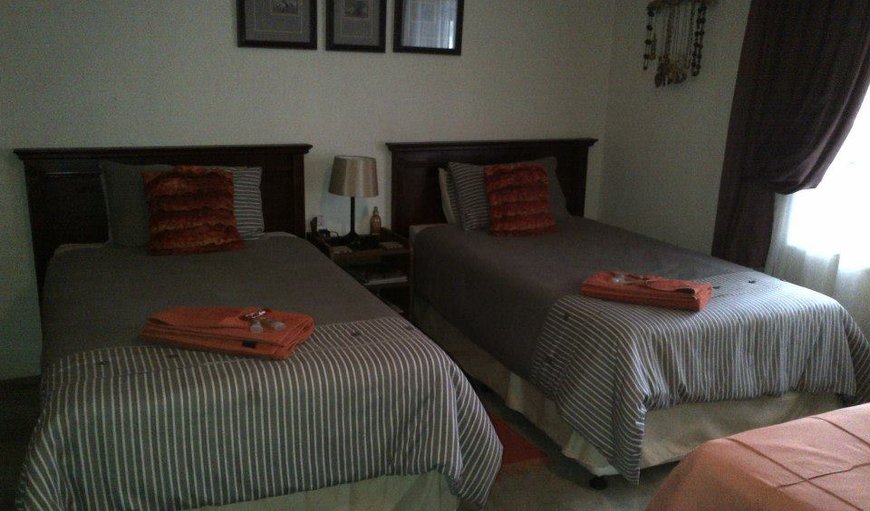 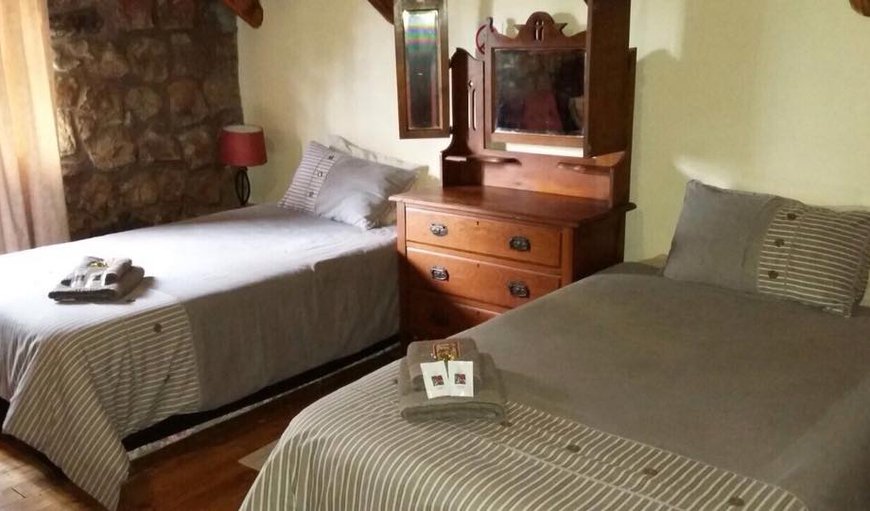 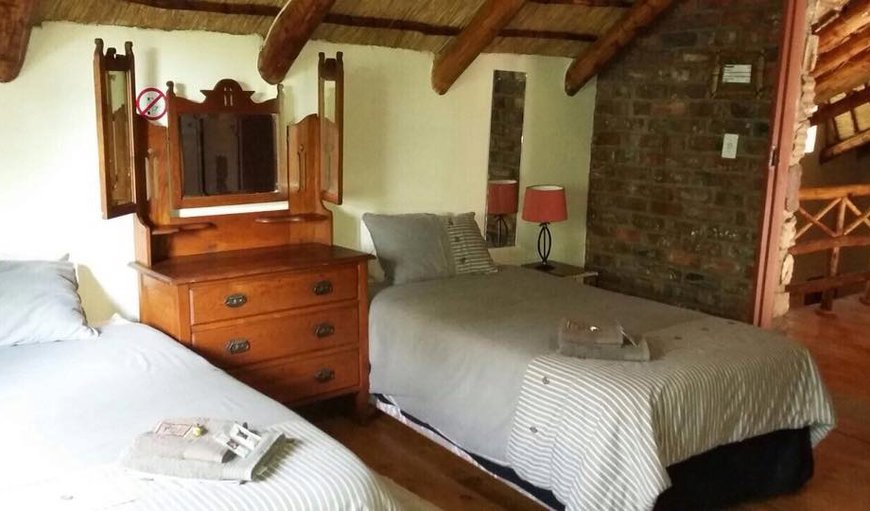 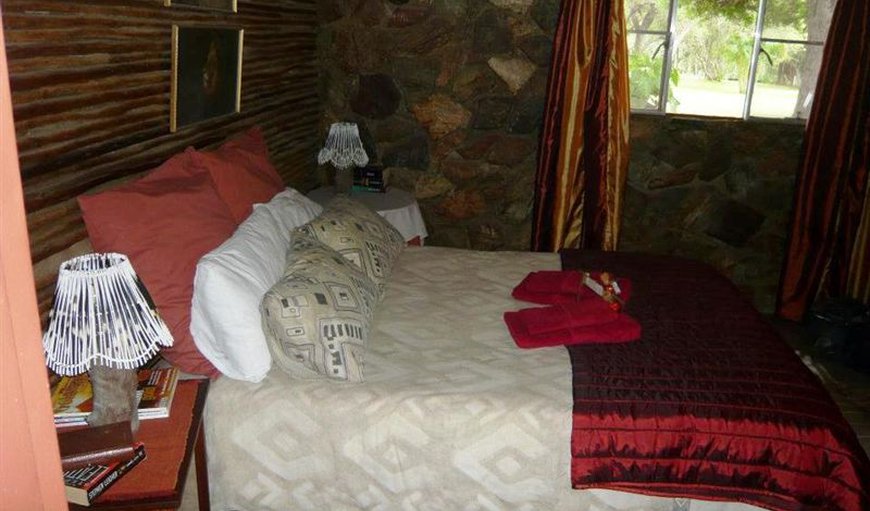 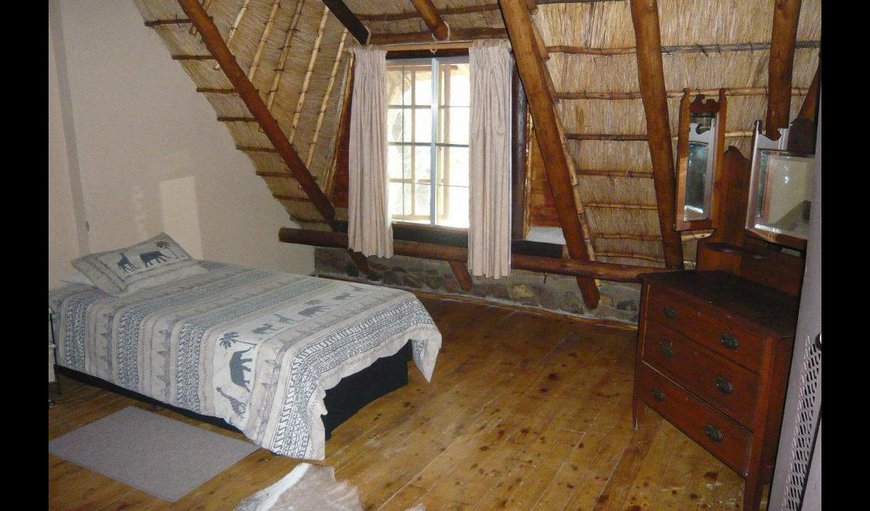 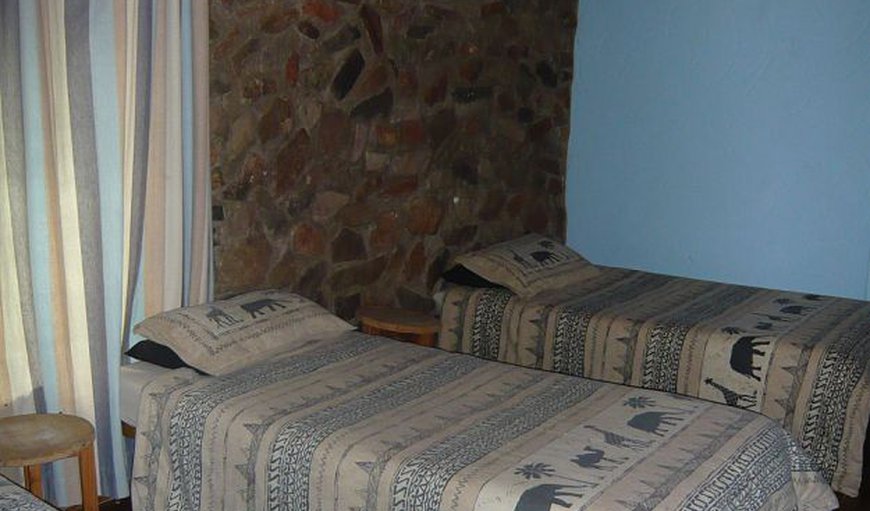 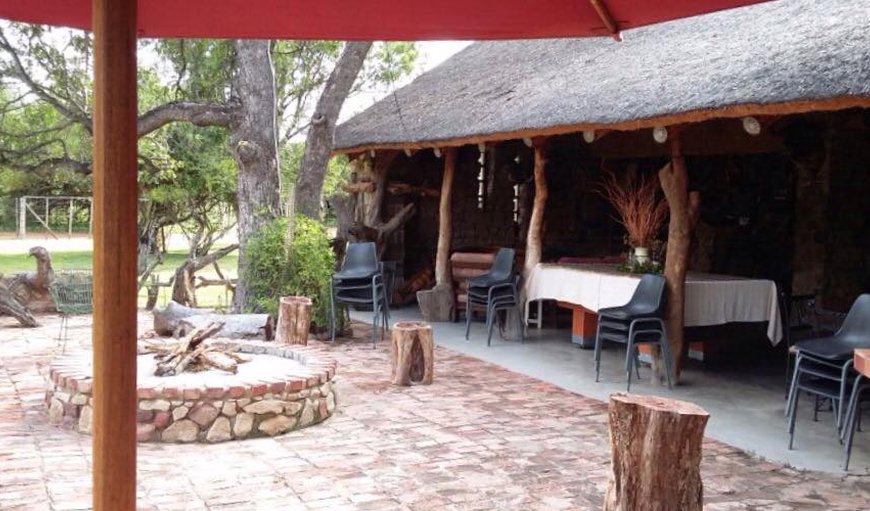 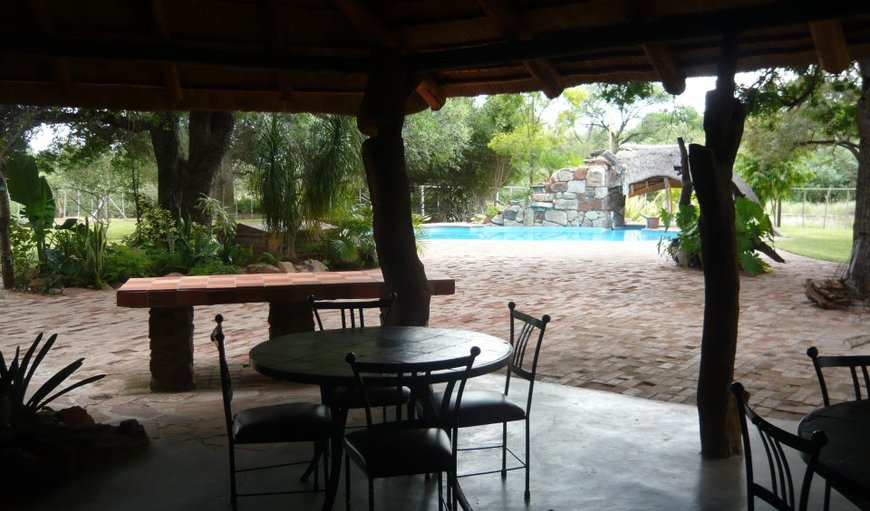 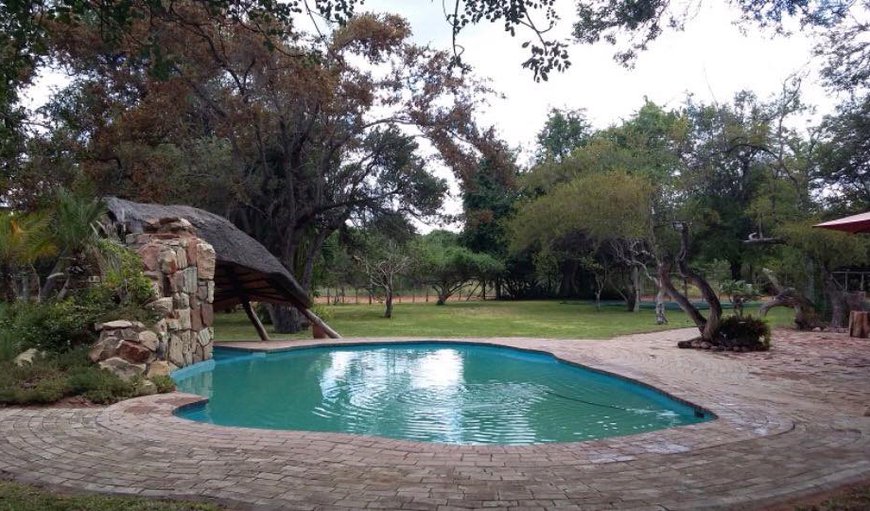 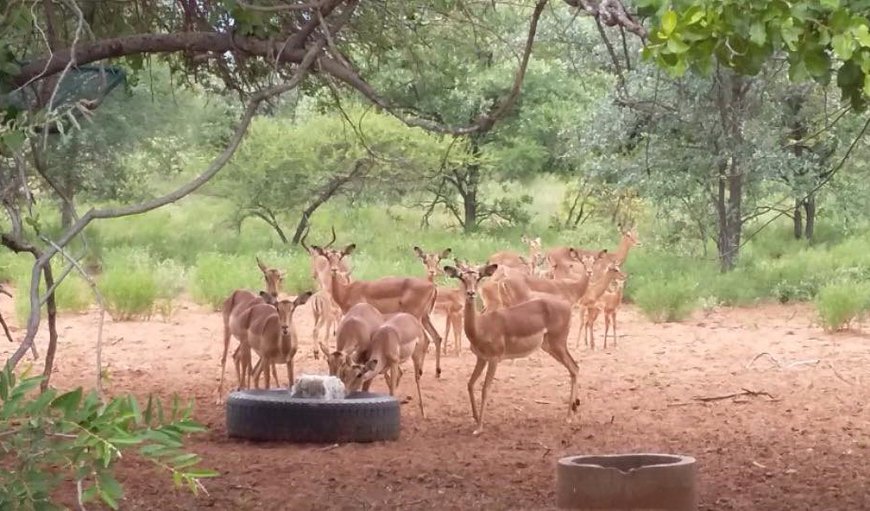 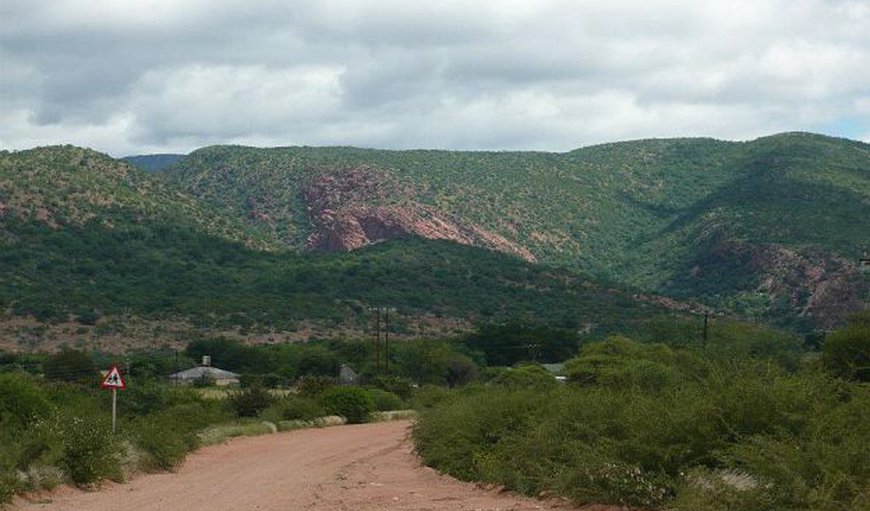 Mafunga Lodge is a large six-bedroom self-catering lodge that is ideal for families or large groups. The lodge is surrounded by a game conservancy overlooking the Soupansberg Mountains and is less than an hour’s drive from Louis Trichardt, Musina and Mapungubwe World Heritage Site.

Mafunga Lodge also offers a fully equipped kitchen with cutlery and crockery as well as a self-service bar, an open-plan entertainment area which includes a flat screen television and DStv. There is also a braai area and a swimming pool. Activities in the area include walking, game drives and fishing, and there is a restaurant just 5 km from the lodge.

Start your review of Mafunga Lodge

+ Add your review of Waterpoort