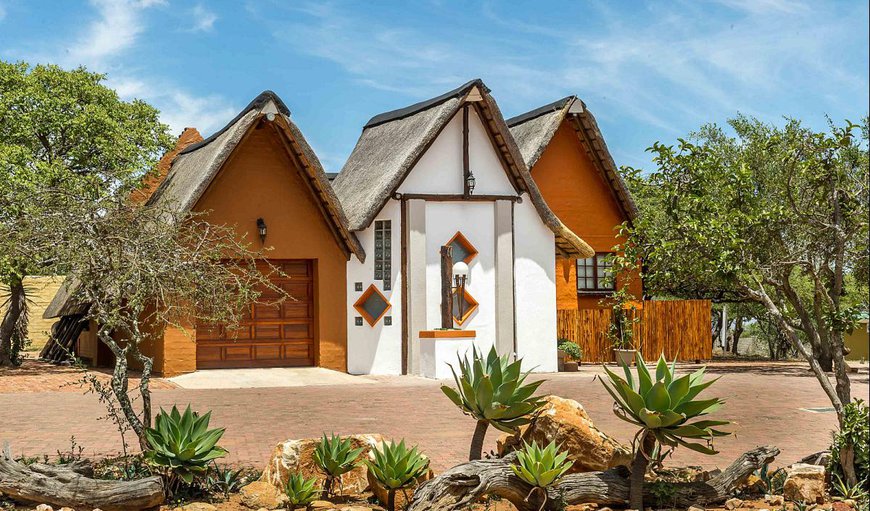 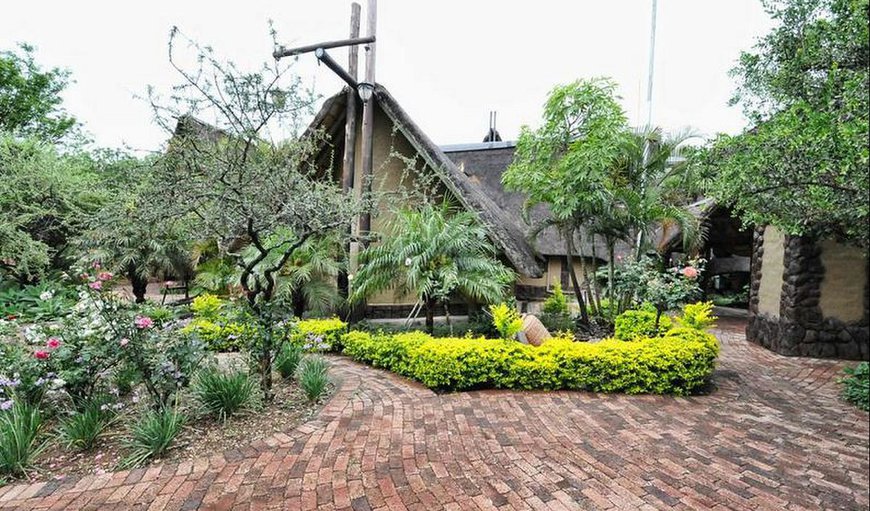 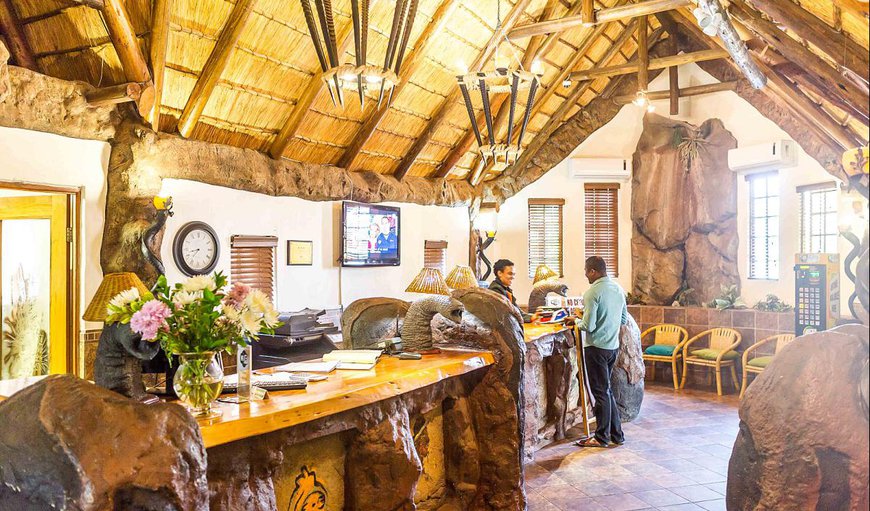 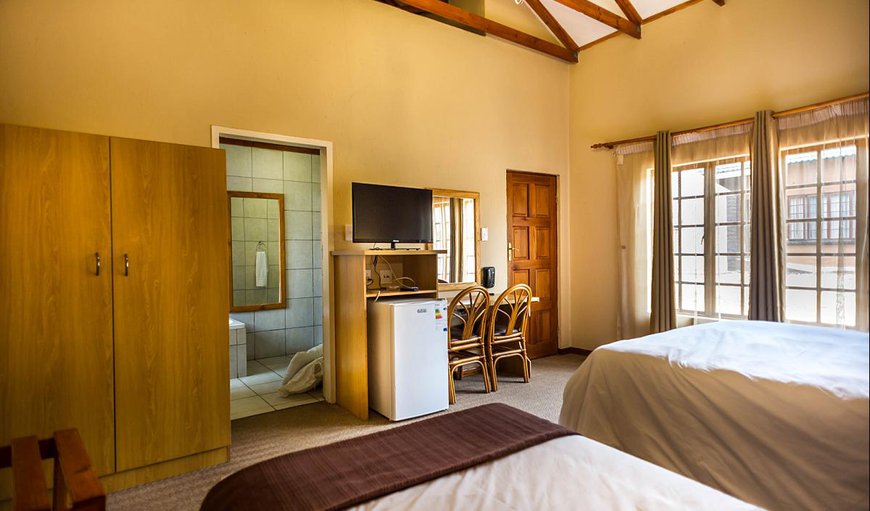 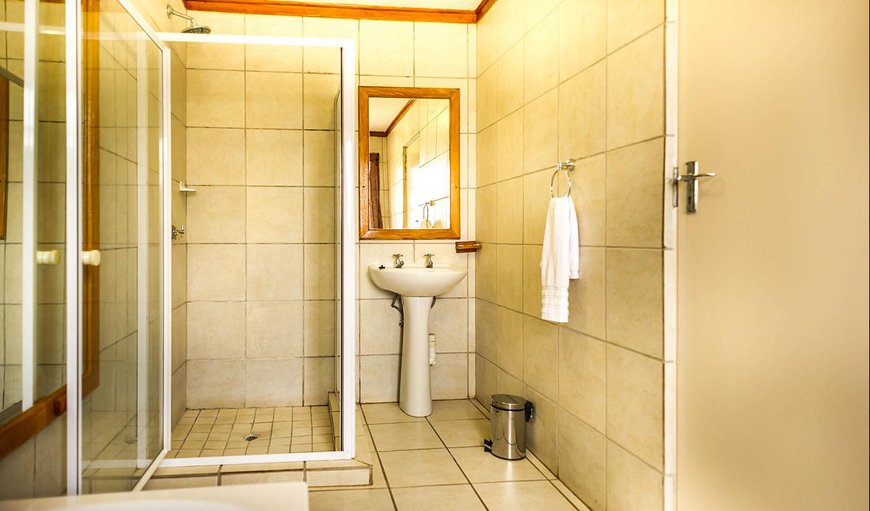 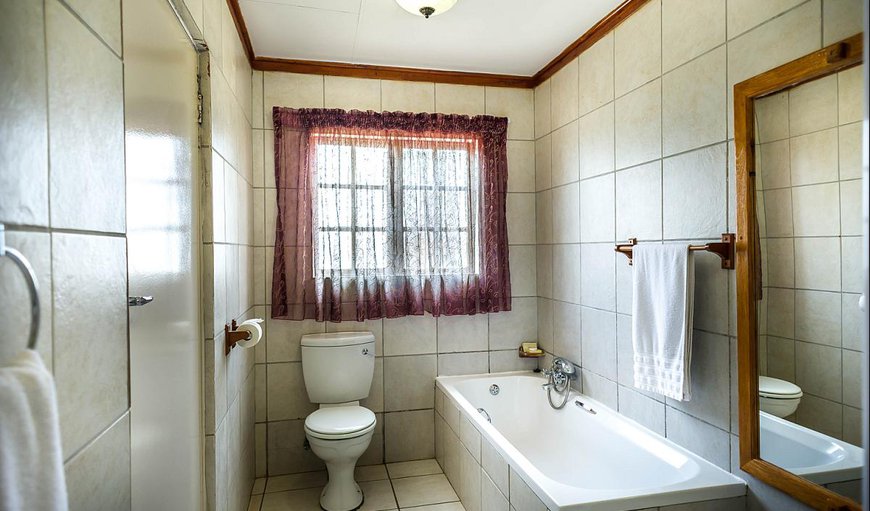 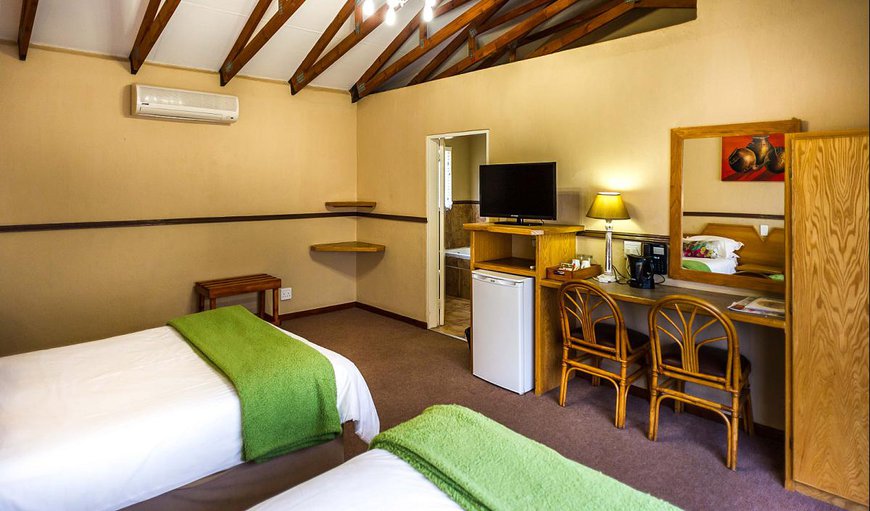 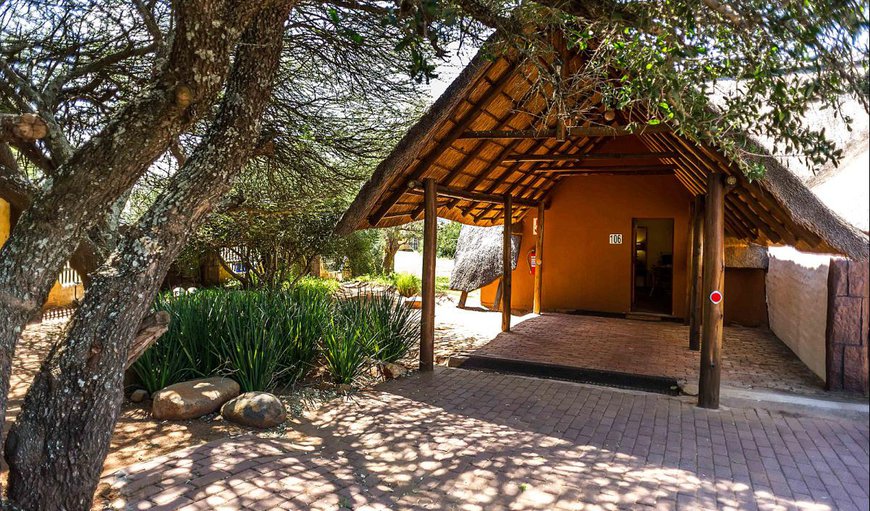 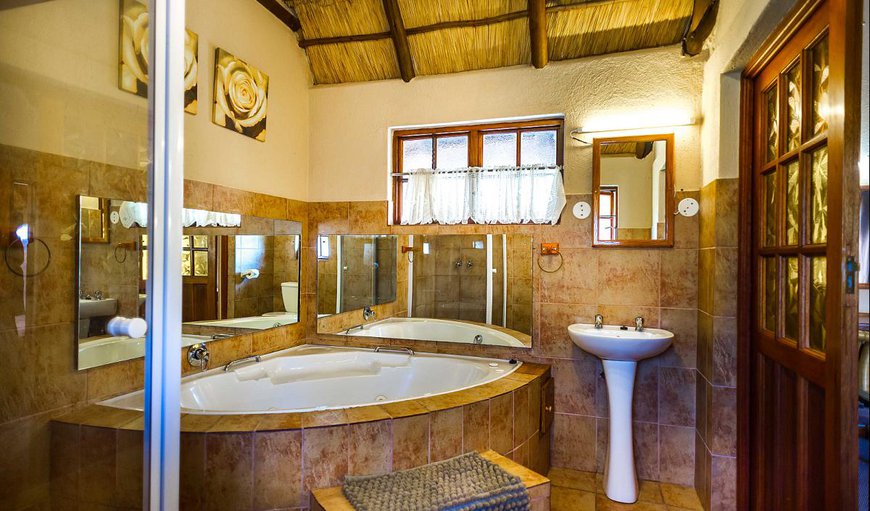 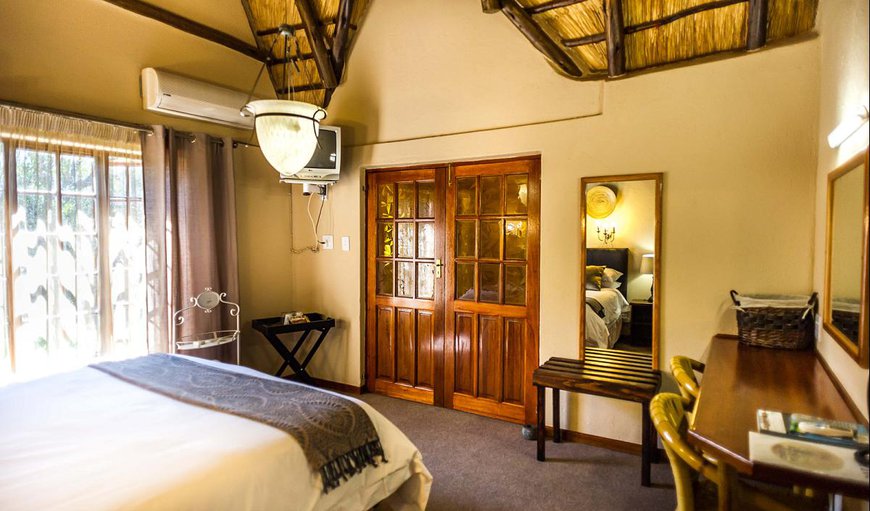 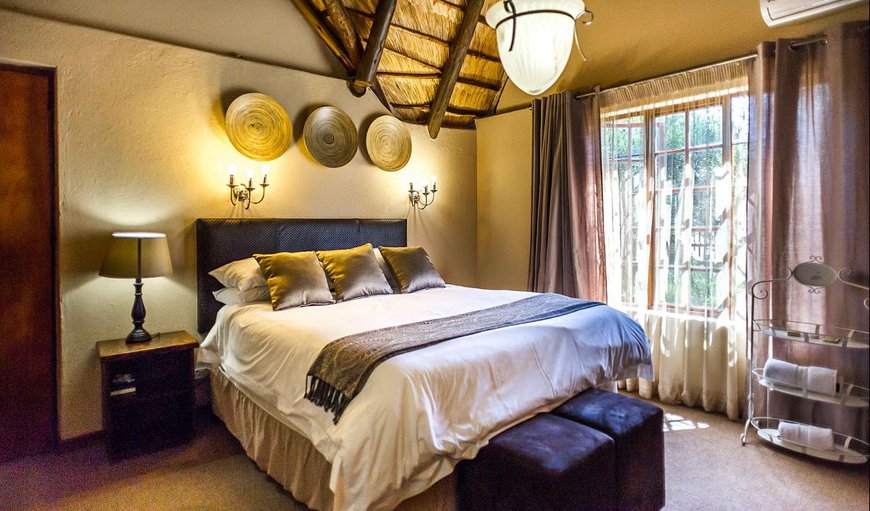 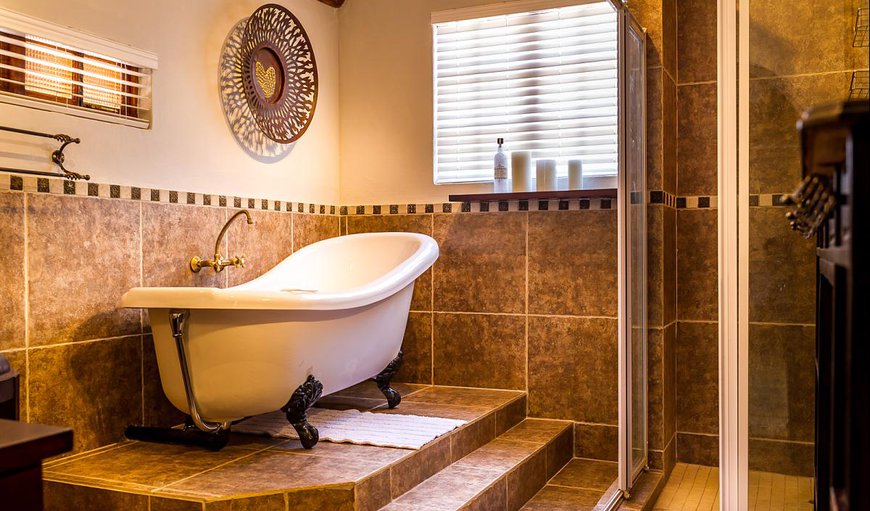 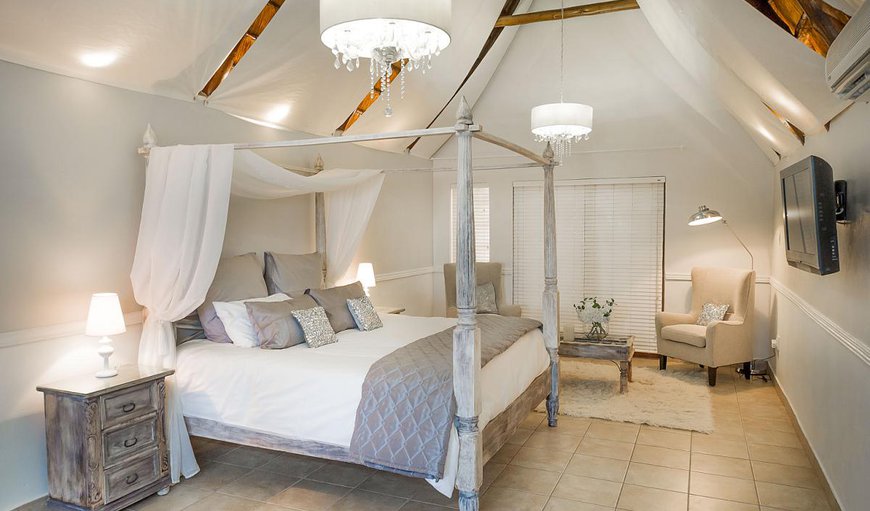 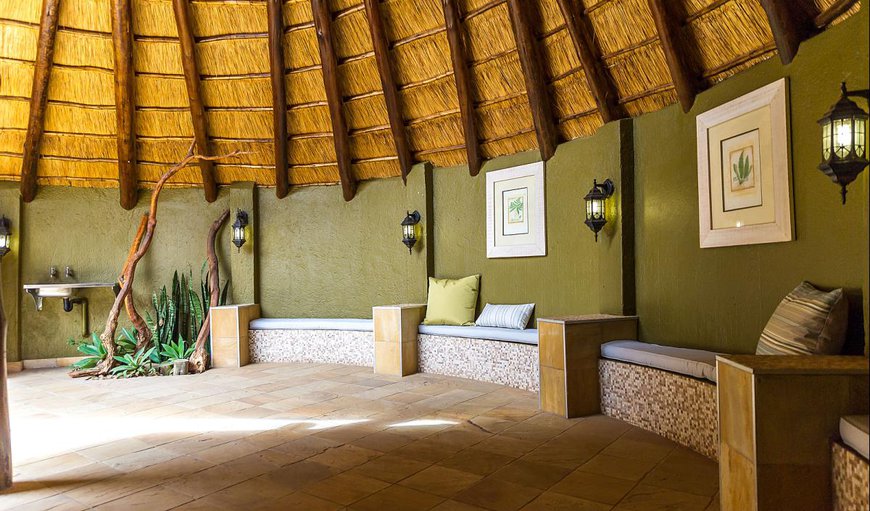 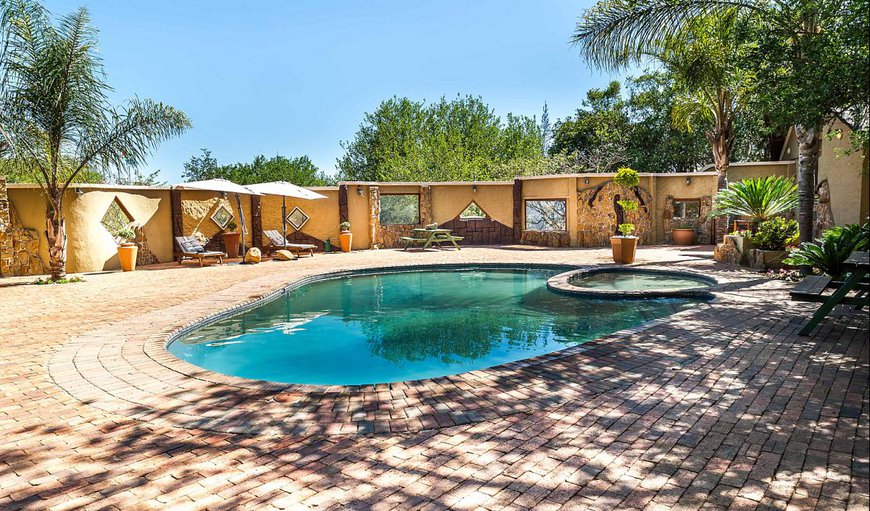 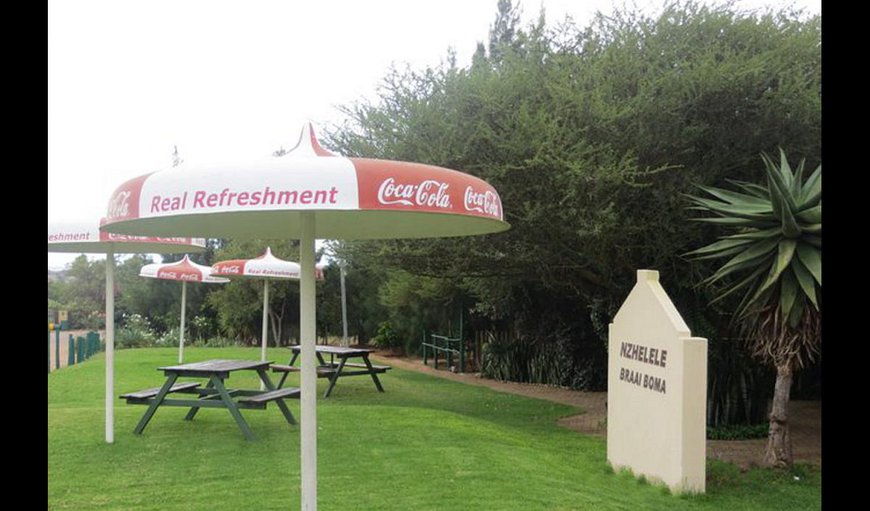 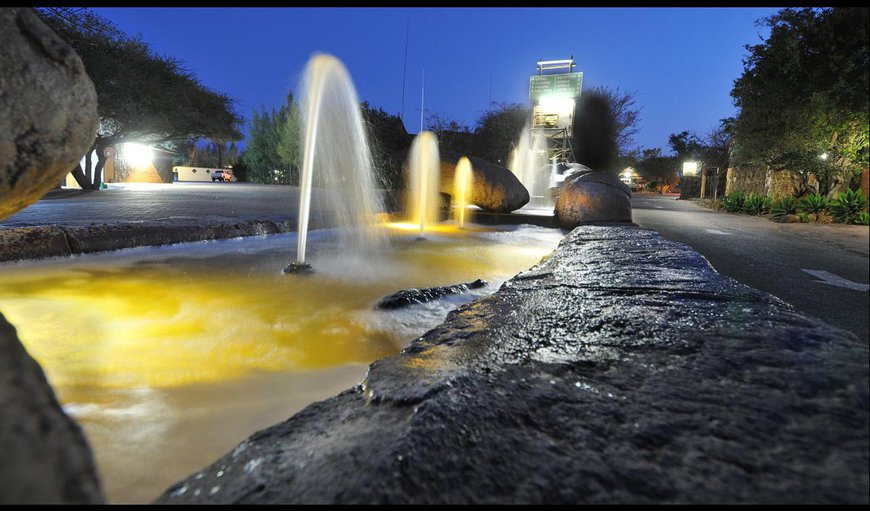 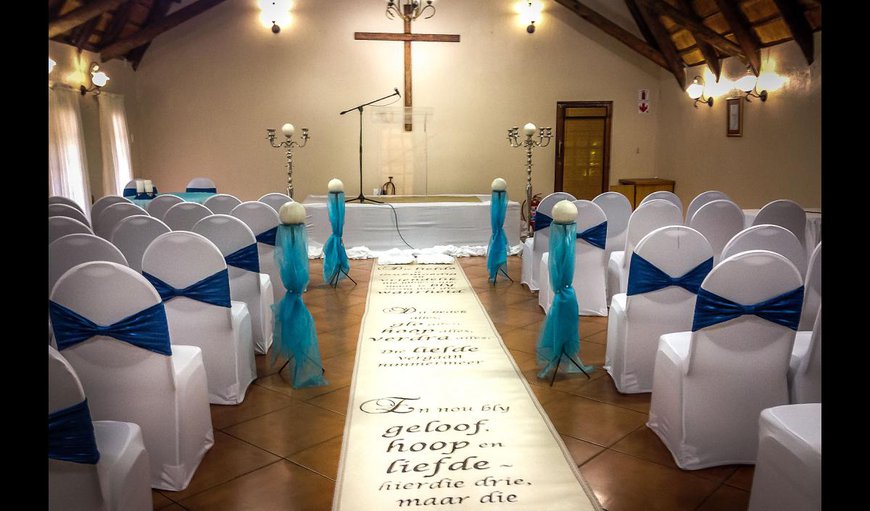 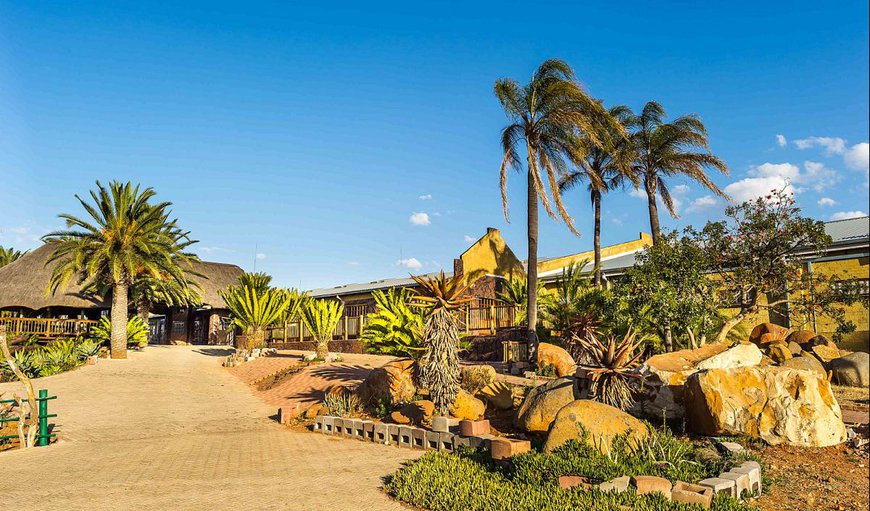 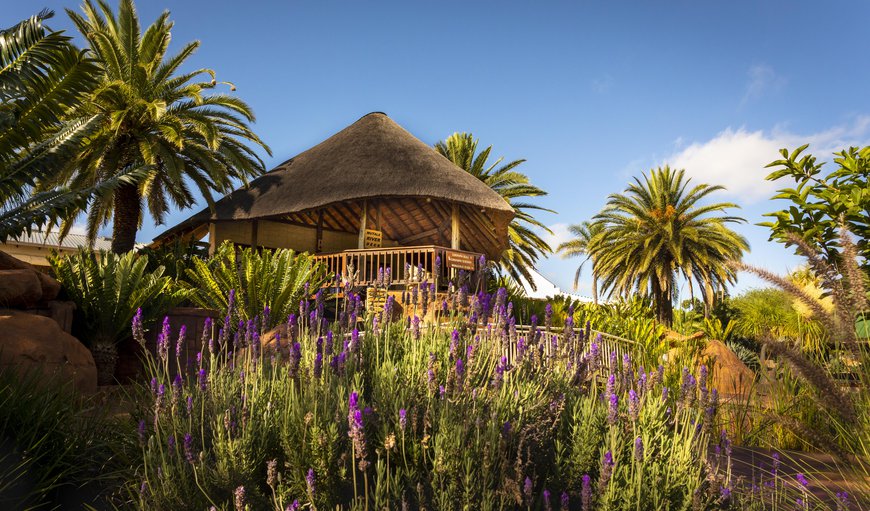 Bolivia Lodge is an award-winning, 3-Star Convention Centre offering 15 function venues and 106 en-suite rooms, ranging from luxurious to budget. Based in Polokwane, in S.A's Limpopo Province, we are conveniently situated close to Polokwane's largest Mall, the airport and the Polokwane CBD. We offer a wide range of accommodation options, with ample parking, 24-hour security, 24-hour reception, a swimming pool, room service between 19h00 and 21h00 and free Wi-Fi.
An overnight laundry service is available on request and on-site mini-spa 'Healthy Bodies' provides massage and reflexology services. Bolivia Lodge is a Level 3 B-BBEE contributor, with a history of service excellence in hospitality that goes back to 1997, when our current management team took over operations. Since 2006, we have been awarded several quality awards, including the 2016 PMR Diamond Arrow award for '1st Outstanding Conference / Convention Centre in Limpopo Province', as well as the Golden Arrow award for 'Excellent Wedding Venue'. This we credit 100% to our friendly and service-focused personnel, many of whom have been with us for 10+ years, including our General Manager of Operations and the Department Heads of Housekeeping, Maintenance and our Kitchen.

Polokwane, meaning "Place of Safety",is a city in the Polokwane Local Municipality and the capital of the Limpopo province, South Africa. It is also often referred to by its former official name,Pietersburg. Polokwane is a major urban centre, the biggest and most important north of Gauteng. Polokwane was one of the host cities of the 2010 FIFA World Cup. In the 1840s, Voortrekkers under the leadership of Andries Potgieter established Zoutpansbergdorp, a town 100 km to the north west. This settlement had to be abandoned because of clashes with the local tribes. They founded a new town in 1886 and named it Pietersburg in honour of Voortrekker leader Petrus Jacobus Joubert. The British built a concentration camp at Pietersburg during the Boer War to house almost 4,000 Boer women and children. The town officially became a city on April 23, 1992; on February 25, 2005, the government declared the official name of the city as Polokwane, a name that was generally in use by the speakers of Northern Sotho. The city was the site of the ANC national conference which saw Jacob Zuma take over as head of the party.

Polokwane Museum is a place to visit to educate yourself on the history of Polokwane, Hugh Exton Photographic Museum for those photography enthusiasts. Grab a couple tickets and spend a lovely day at the Peter Mokaba Stadium. Another family day out should really include visiting the animal park, Wild Thingz. Outdoor adventures should also include the Polokwane Nature Reserve. End your day by taking a scenic drive on the Nonyana Lodge Mountain Bike Trail.

The rooms are comfortable and have all of the basics. There is air conditioning, which is a must in summer! I'm not mad about the choice of coffee sachets though - Ricoffy is not my choice to wake up to. Staff are very friendly and helpful. There is a reasonable buffet for breakfast and dinner, though nothing fancy - good, unfussy food.

We have held three small events at Bolivia this year and have just done a conference for 150 people. All of these events have been extremely well organised by Bolivia.
About the conference which ended yesterday: All of the teams involved in supporting us were extremely responsive / friendly / professional (i.e., reservations / shuttle service / conference organizers on the ground / reception / security guys directing us to the rooms etc.). They should all be thanked by the management at Bolivia. The venue is extremely good value for money and we got a 5 star support service from start to finish. It really is appreciated and we will return (and by the way: I am a very critical reviewer, so this is a big compliment)

Start your review of Bolivia Lodge

Not busy like Joburg, one gets to relax in the atmosphere away from the city.

Fabulous. 4 out of 5
Nelson Shikwambana

Superb. 5 out of 5
Matlakala Makoti

Everything. The food. The lodge. The traveling. The weather. All was well and enjoyable

It is quiet and nice environment, the people there are friendly . The only thing i suggest they must do is provide Mops in the bathrooms coz there is absolutely nothing to wipe with.

Okay. 3 out of 5
Murendeni Mugivhi

The people are mostly friendly, and beautiful sites and sounds of Polokwane.

The area I was at was breath-taking and refreshing.

Superb. 5 out of 5
dr rachel bouer

It has all the facilities.