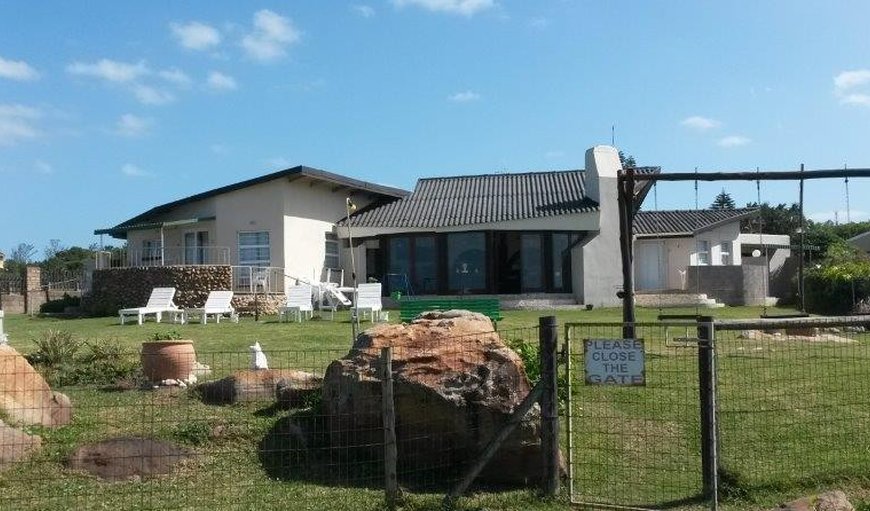 Welcome to The Lighthouse Inn 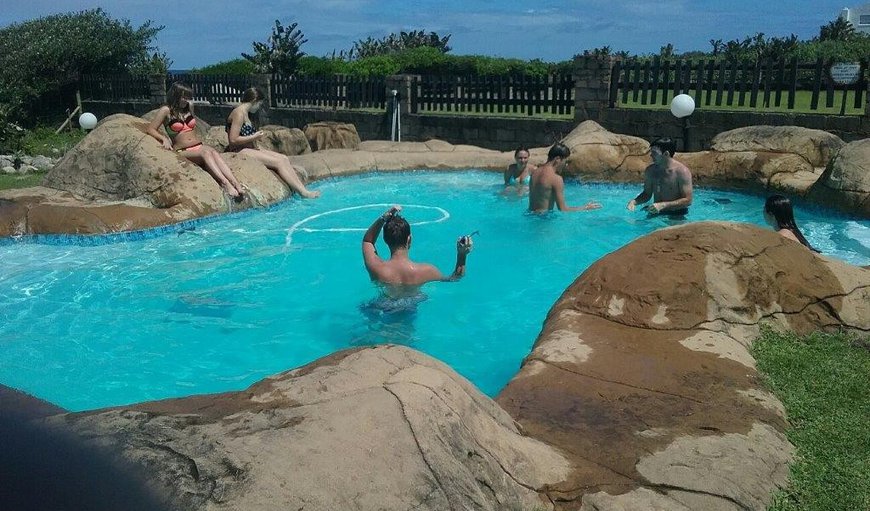 Our splash pool for those hot summer days 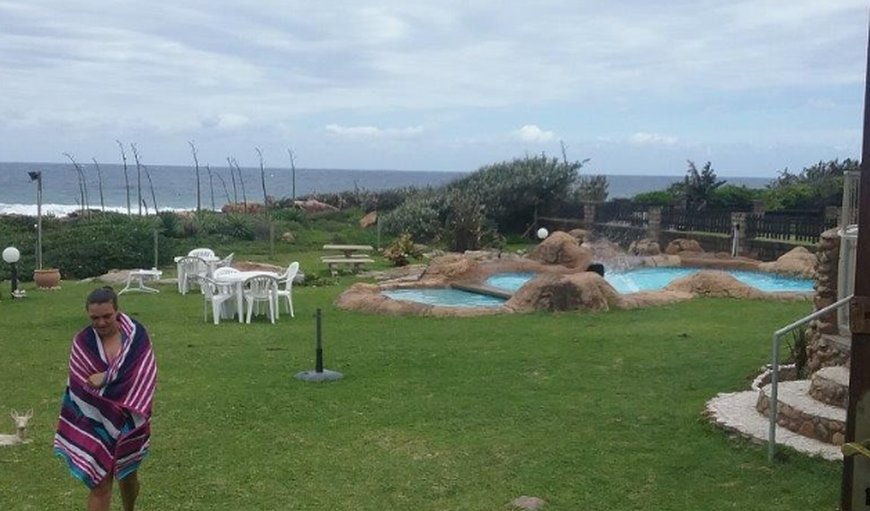 Enjoying the sun in the pool 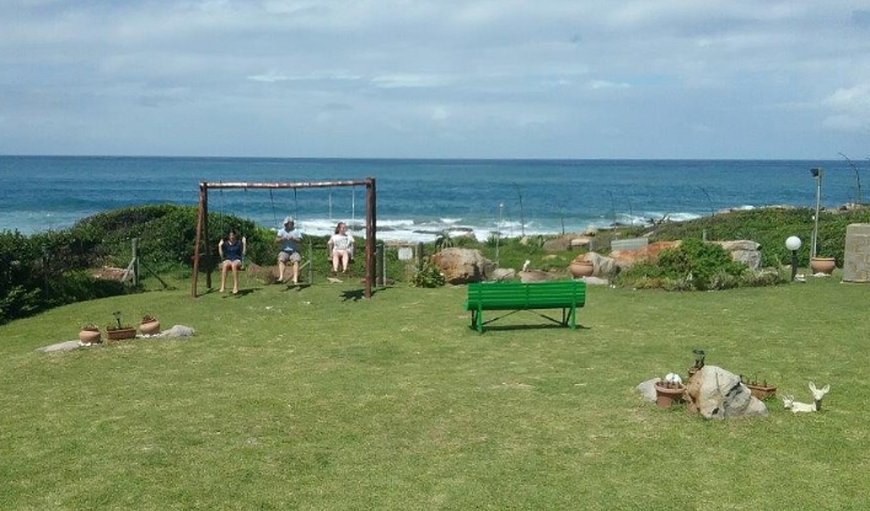 View from the grass to the beach. 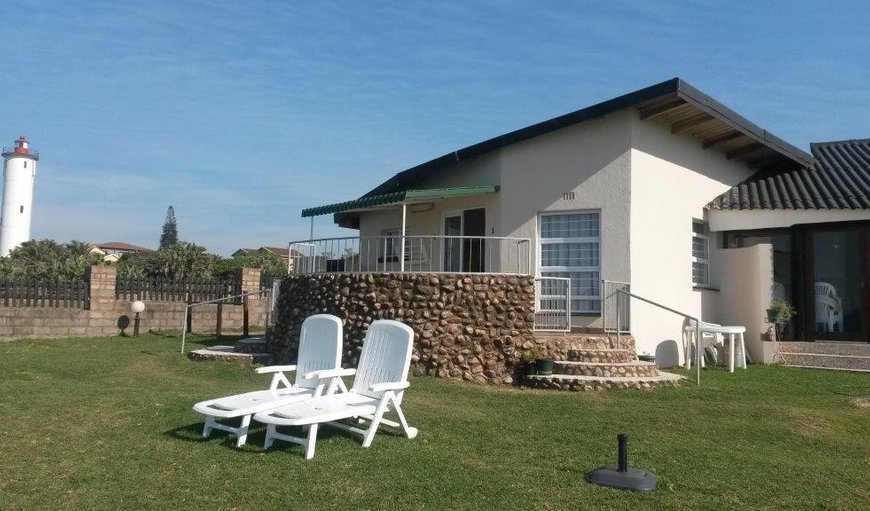 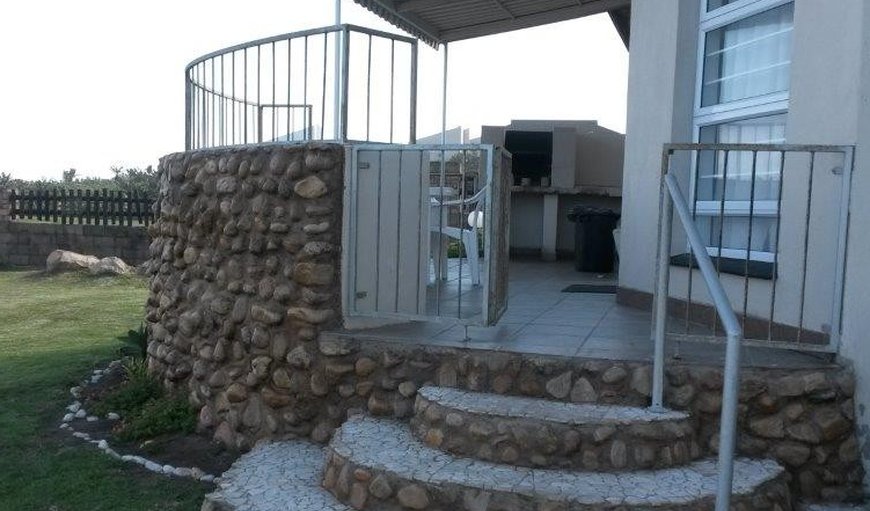 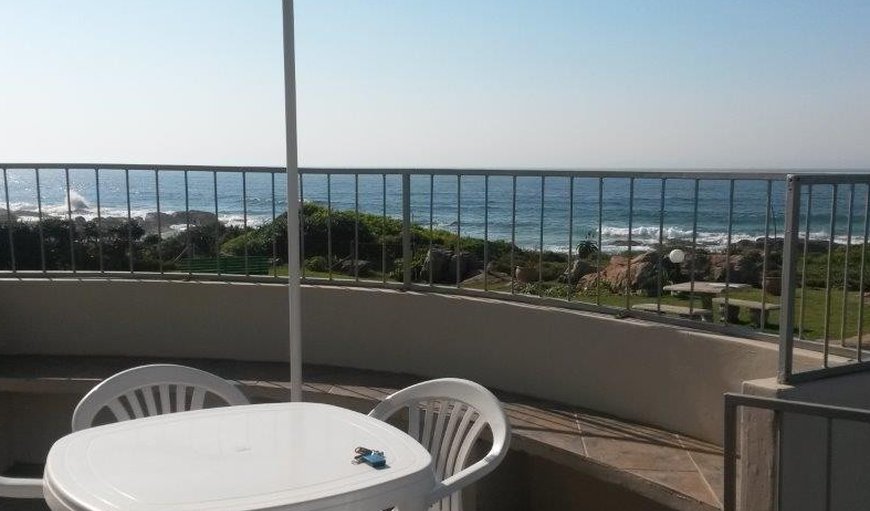 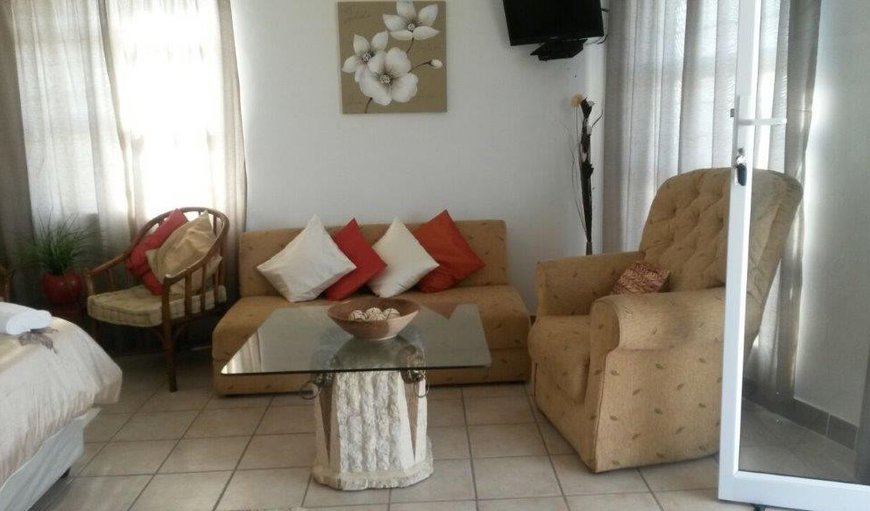 The room has Tv with selected Dstv Channels 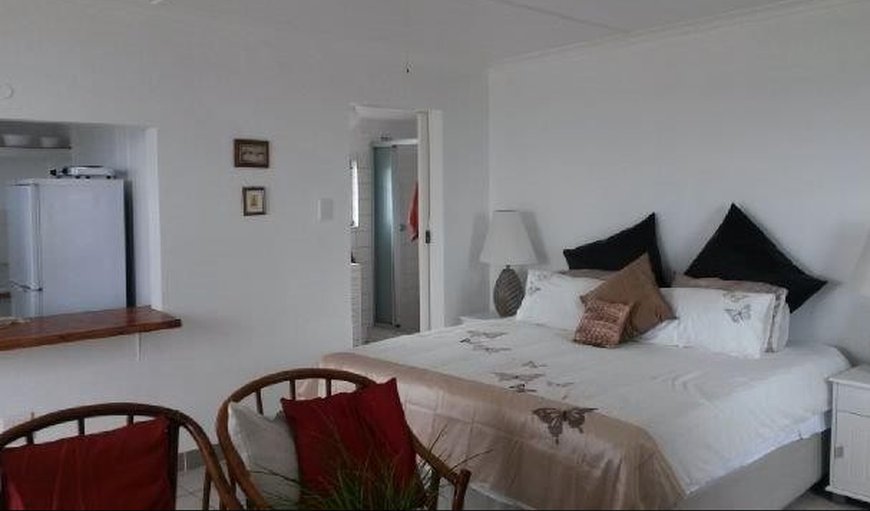 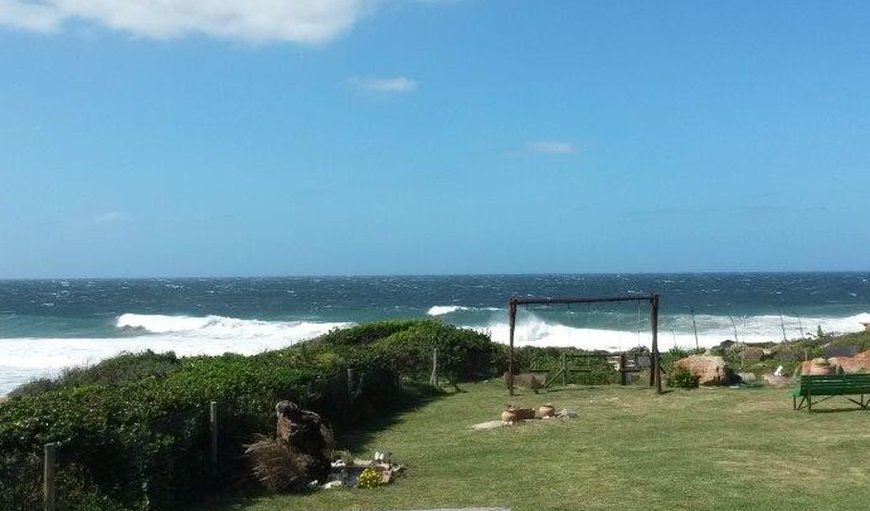 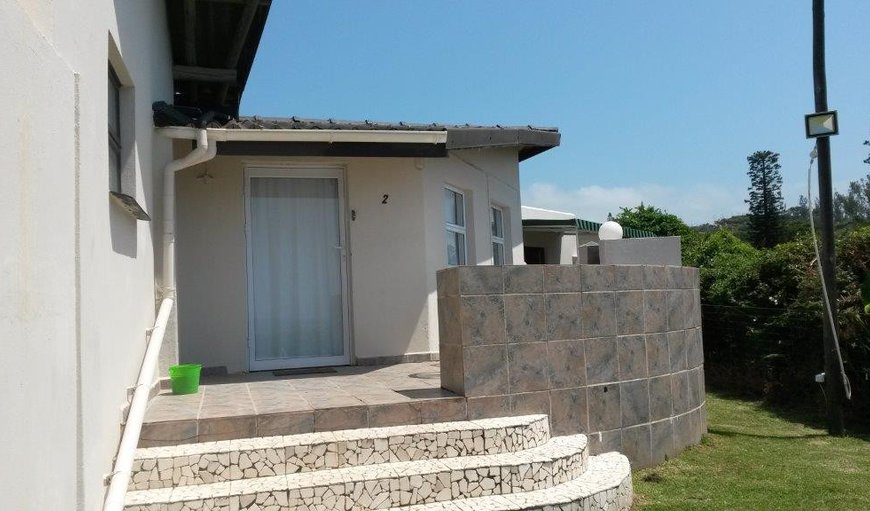 Your own private entrance 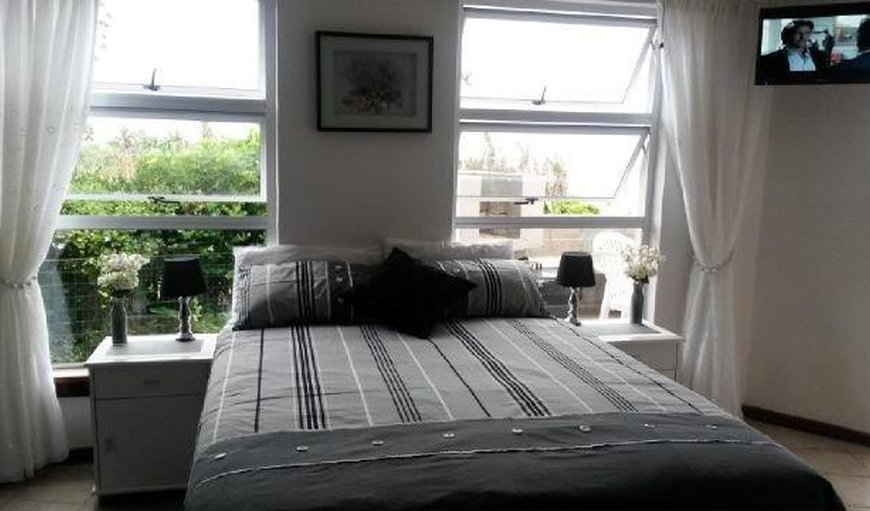 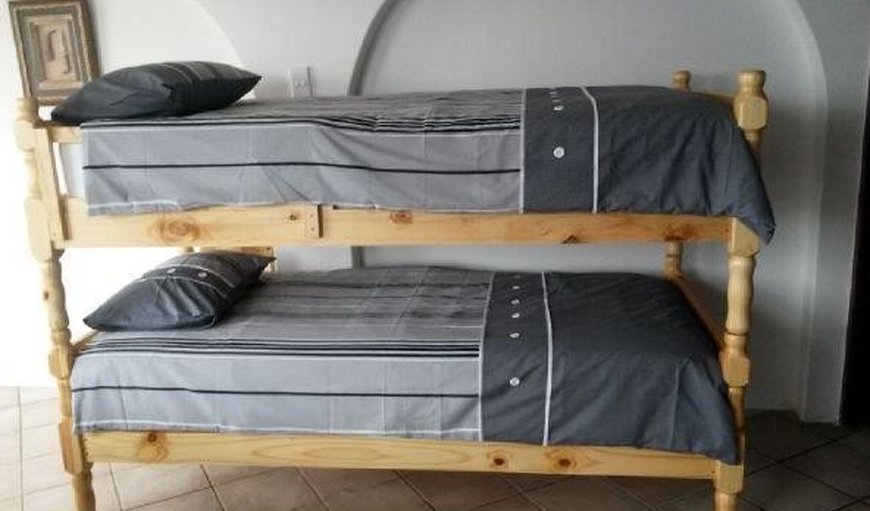 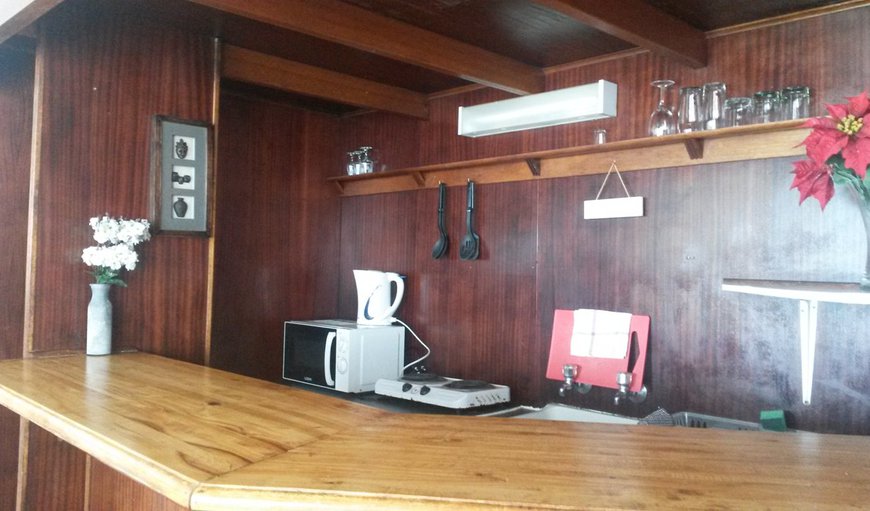 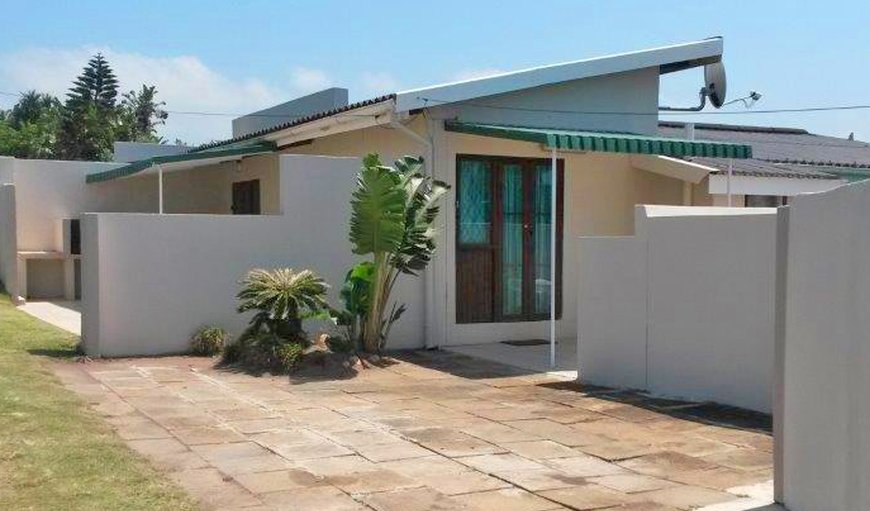 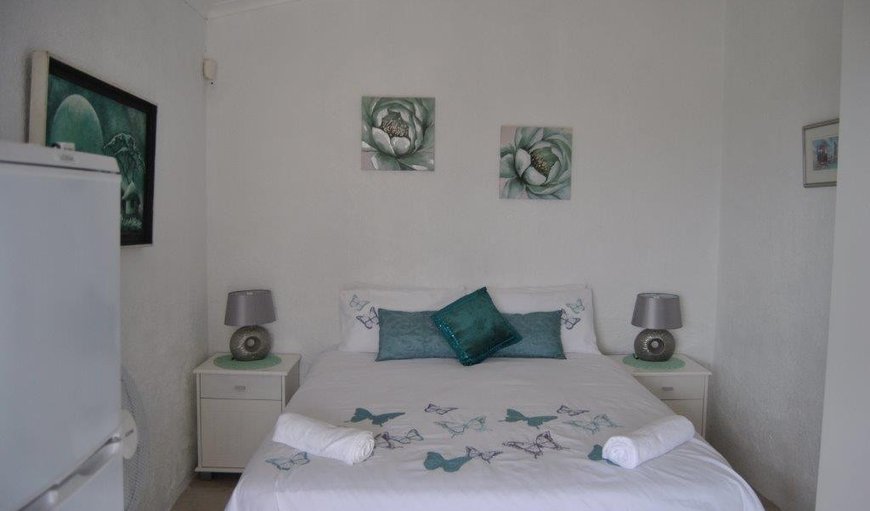 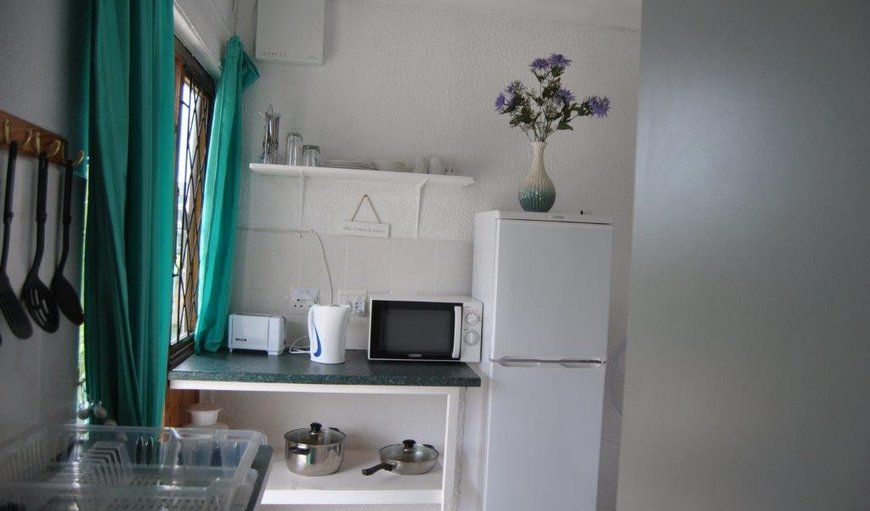 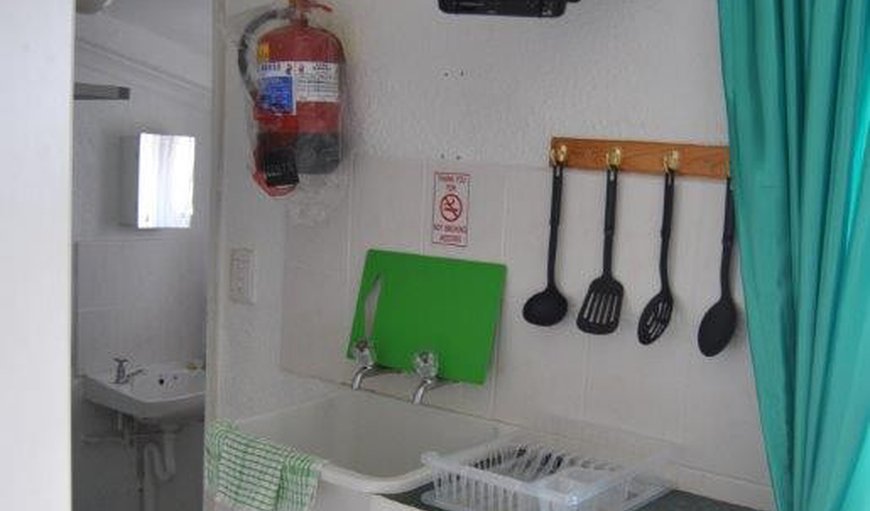 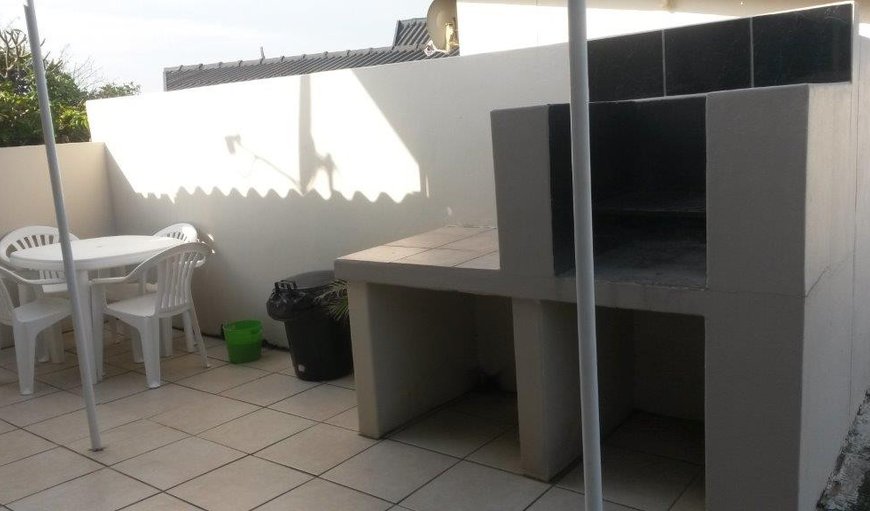 The private outside braai area 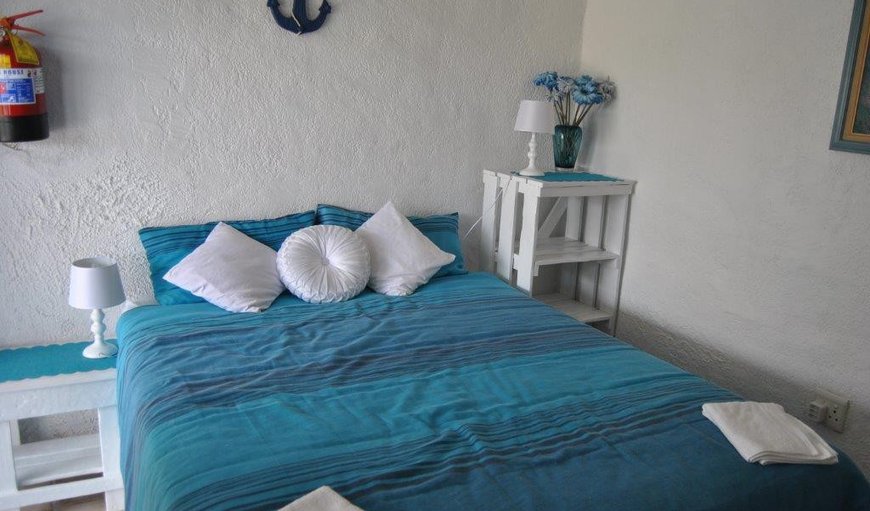 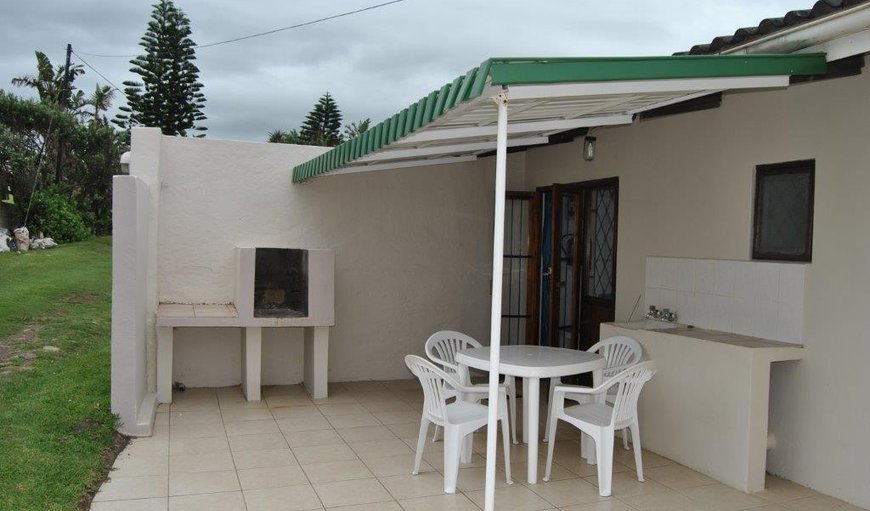 Your own private braai area with table and chairs 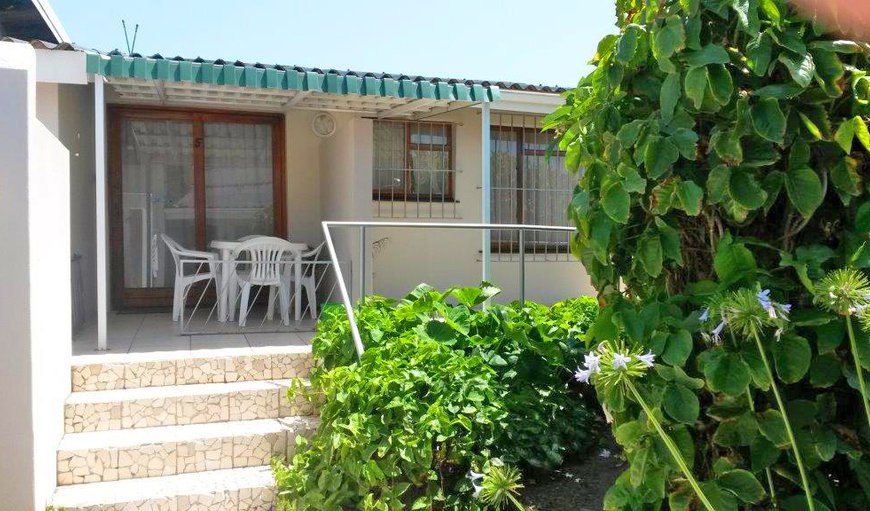 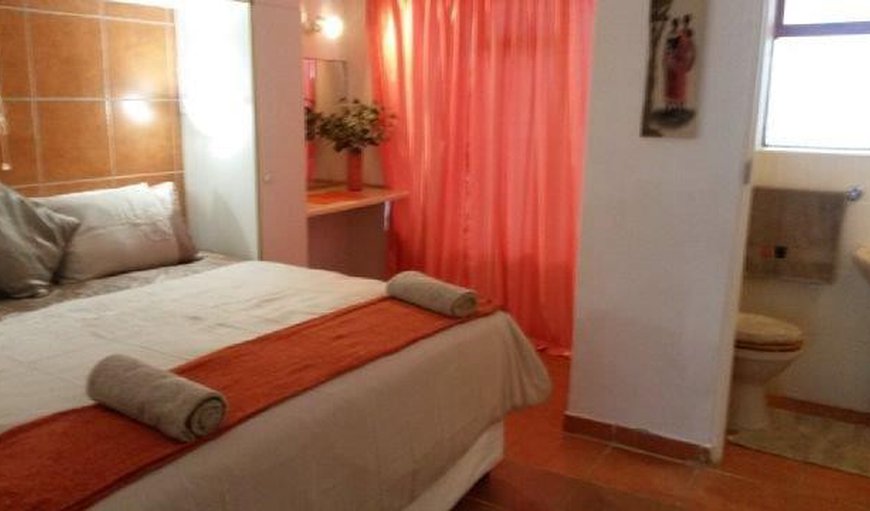 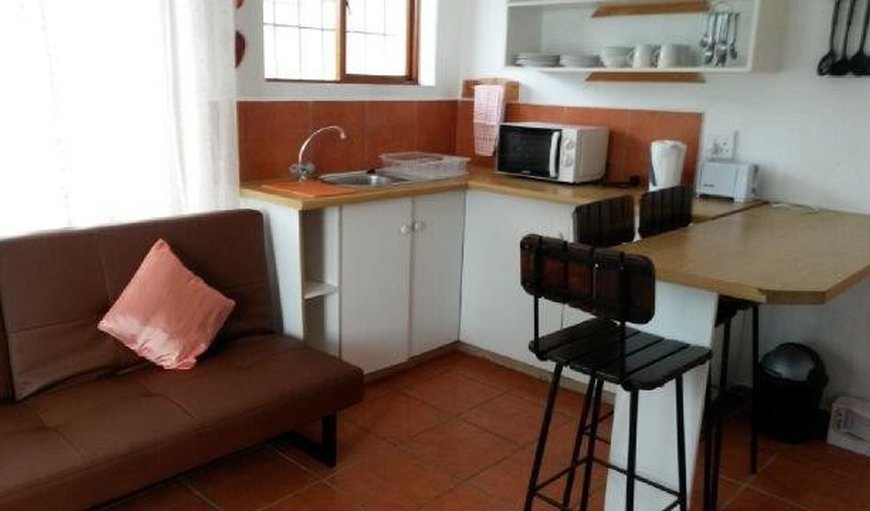 The room has a lounge area with a kitchenette 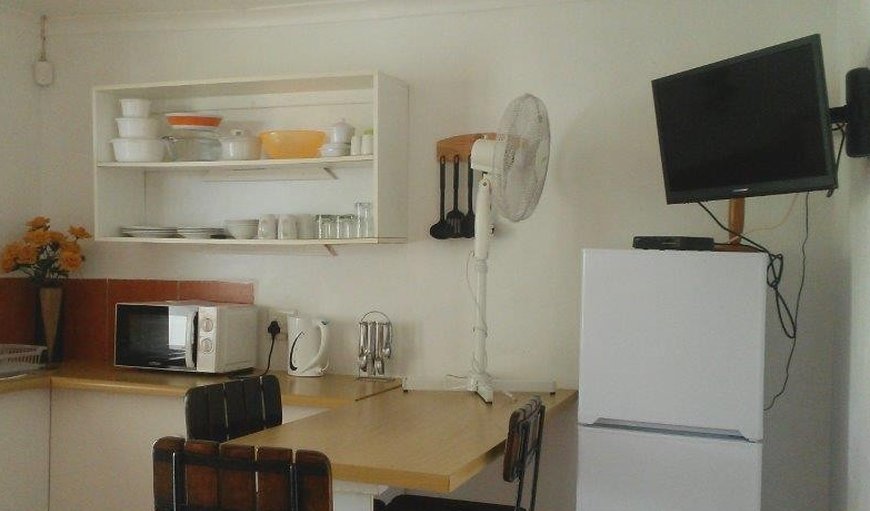 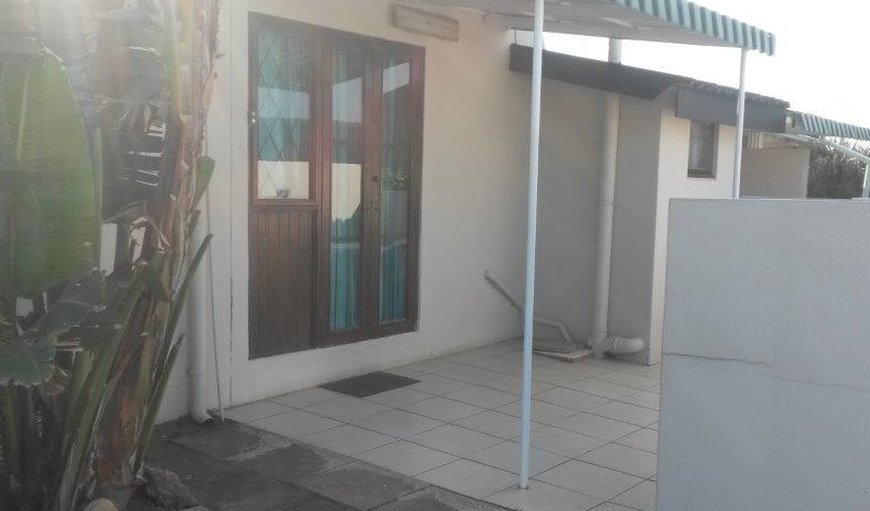 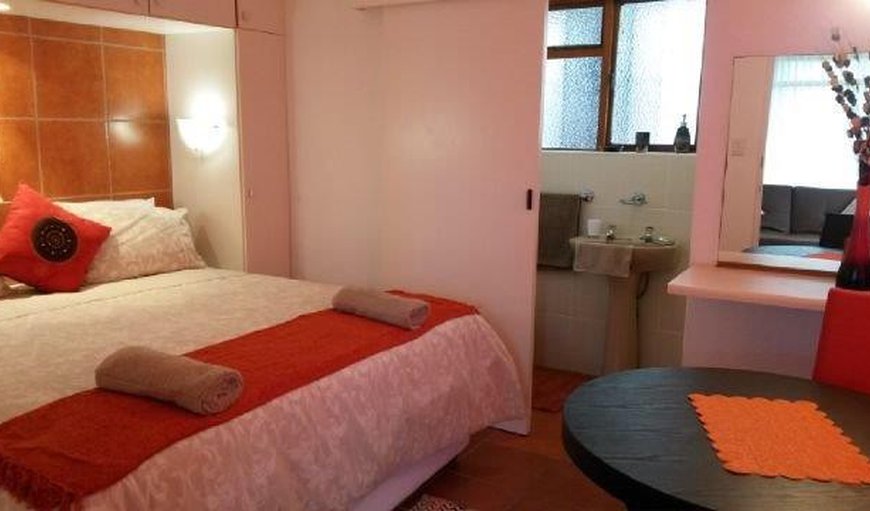 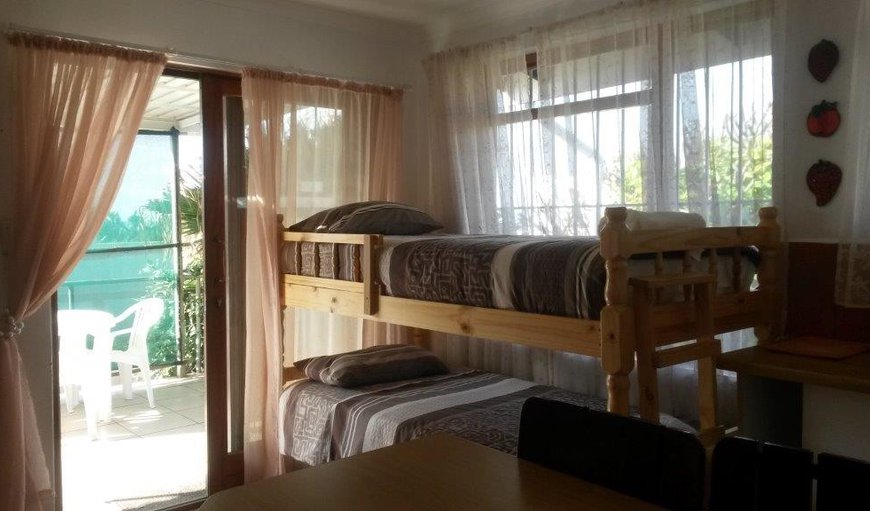 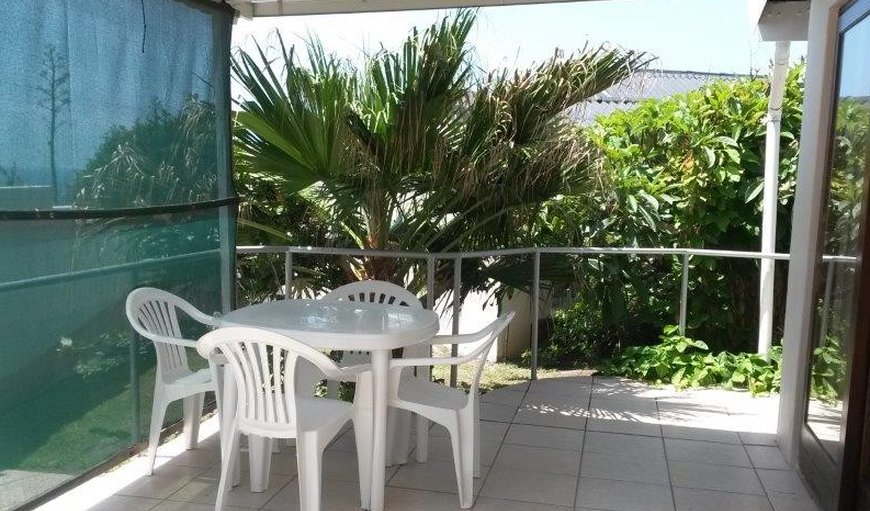 The Lighthouse Inn is situated in the Beautiful Coastal Town of Port Edward. Where tranquil and peaceful surroundings will calm your mind and rejuvenate your soul.

Port Edward has a long maritime history. This small resort town was the site of a shipwreck in 1552 when the Portuguese galleon Sao Joao ran aground, followed by the Sao Bento in 1554 1878 saw The Ivy run aground near Leisure Bay. In 1933 Glenmore Beach became the final resting place for the Nightingale, which is a popular scuba diving and surfing destination.

The Village was set out in 1925 and named Port Edward in honour of the man who would later become King Edward VIII.

The lighthouse is still operational. The light is half a million candlewatts in power, has two beams and is visible for 40km.

We enjoyed our stay as a family. The location is perfect with plenty of activities nearby.

Fabulous. 4 out of 5
Joann Moonsamy

An amazing place right on the beach. Loraine and staff were very friendly and welcoming as always. The room was neat and tidy and a very safe and secure place.
We had an awesome stay although the weather was not to good. Looking forward to our stay in December... Thank you ladies for your warm hospitality.

Highly recommended. Loraine, Jane and staff were very friendly, accommodating and went out of their way to ensure we enjoyed our stay. Nothing was too much much trouble for them. Wonderful location with spotless rooms, everything we needed was catered for.

Wow, what a great time it was - stayed in unit 5, Dec 2017 and I must say, it was perfect. The unit was well appointed, spotless on arrival and well taken care of by competent cleaners on a daily basis. The management is very approachable, friendly and ready to assist any time in addition to being permanently on site. Best location. No need to go anywhere the beach is 2 min walk from any of the units and the on site pool area and gardens are immaculate. Safe and secure. Highly recommended!

I just want to give a big thumbs up. Our stay here was fantastic.... the ladies in charge were so helpful, they went out of their way for us, you don't often get such good service anymore, and to anyone who wants to stay here, don't even hesitate to book. Our stay was awesome..... we will definitely be back.... Thanks again to the ladies.

What an amazing beauty right on the beach. Had an awesome weekend despite bad weather on Saturday. The service was excellent as well as the unit I had booked. Will absolutely recommend to other people.

Start your review of @ The Lighthouse Inn

Per night
from R500
Select your rooms
and guests
Excellent Rating: 4.9 / 5
Based on 7 verified guest reviews

Superb. 5 out of 5
Yolanda Spiers