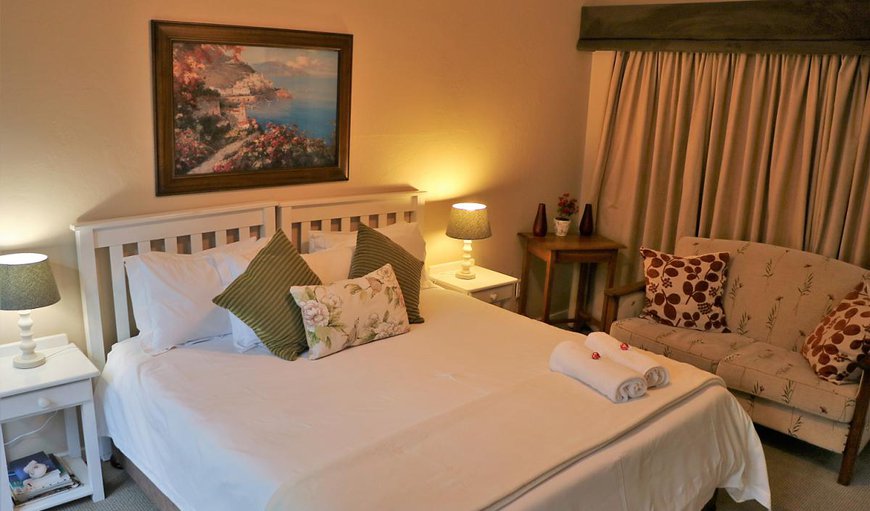 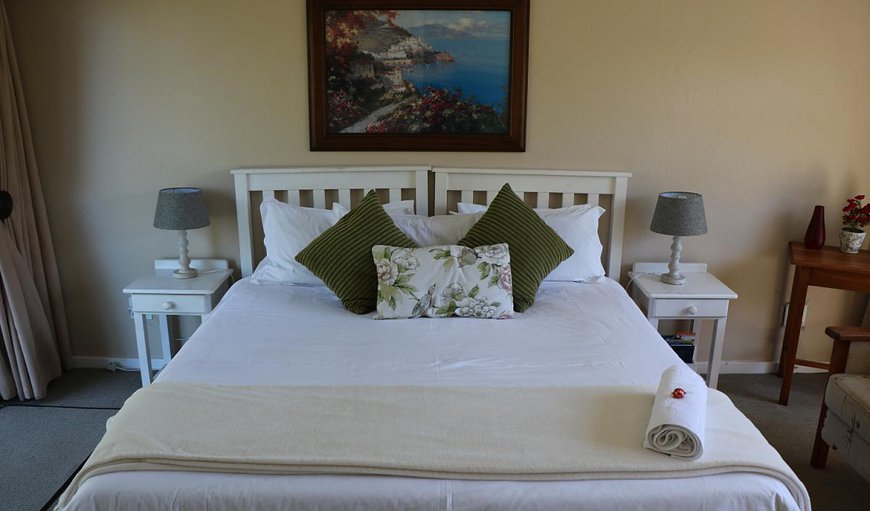 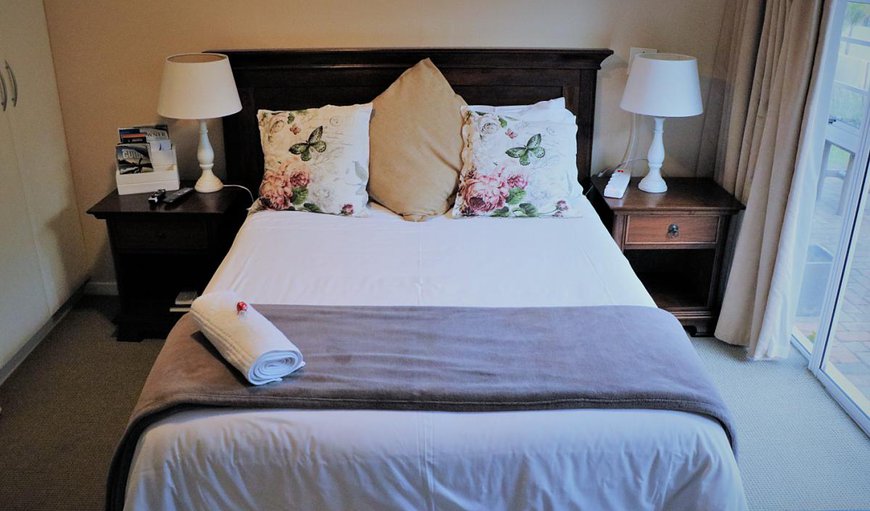 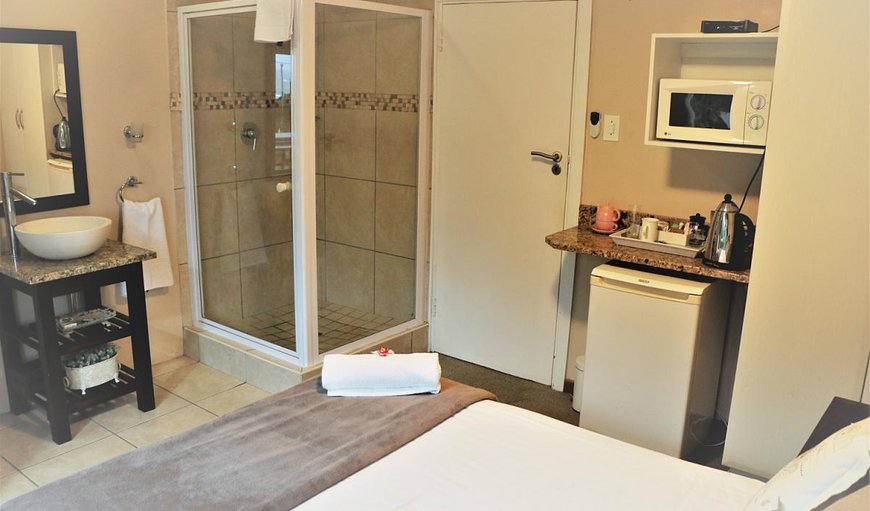 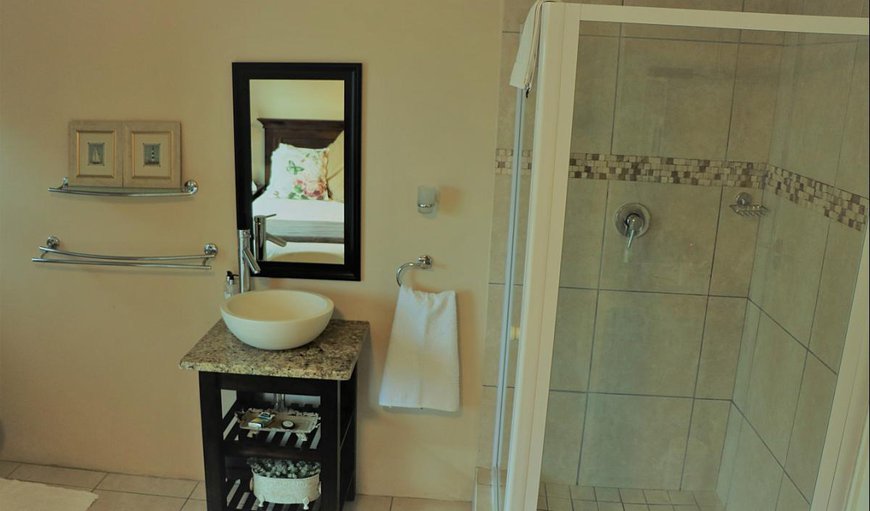 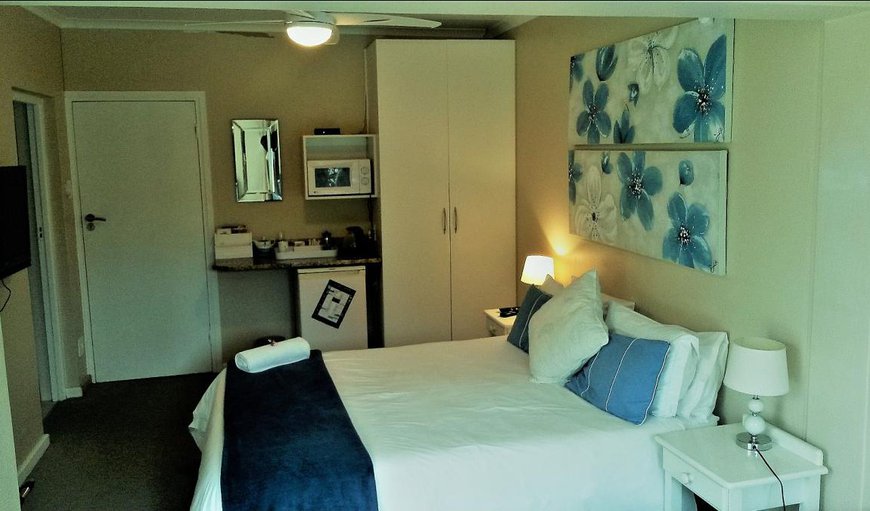 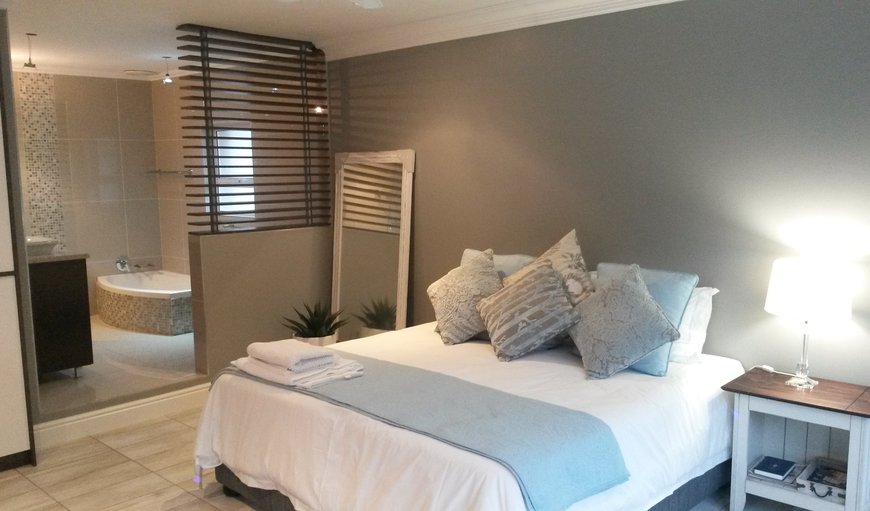 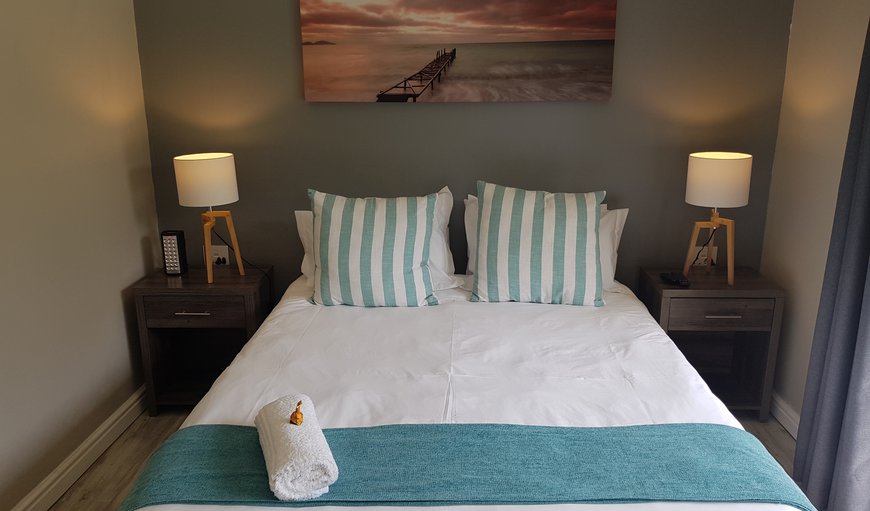 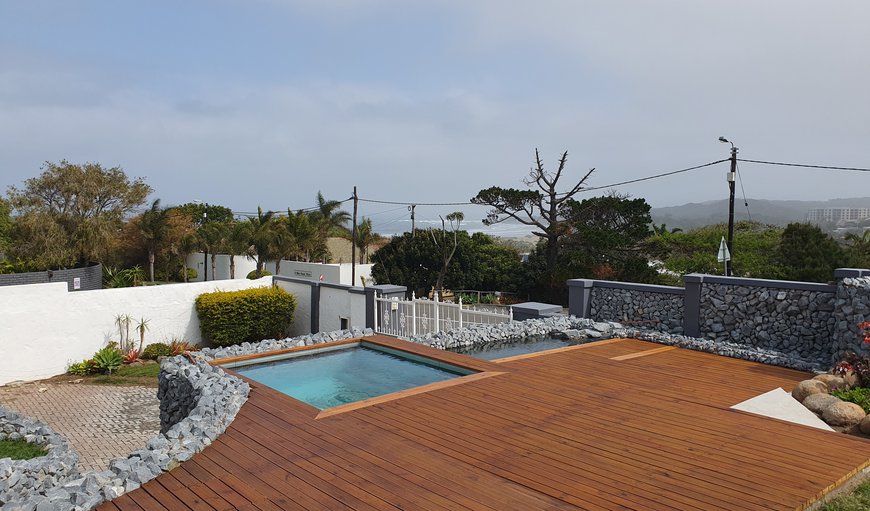 Our establishment can only be described as a modern beach house overlooking the Indian Ocean.

We have coffee and tea making facilities in every bedroom as well as in the breakfast room. Each room has the same magnificent view, a view which we would love to share with others. Work space, ceiling fan. air conditioner's in all rooms

The East London suburb of Beacon Bay is situated roughly ten minutes from the city centre, and lies between the Nahoon and the Quinera rivers, set amongst pristine white beaches, lagoons and striking sand dunes.

Known as the "Garden Town" of the Amatola region, Beacon Bay is home to tree lined streets and lovely residential properties, and is considered to be one of the most picturesque and friendly areas in the Eastern Cape. Closely situated to the ocean, there are many coastal resorts, shopping malls and office parks, all of which make Beacon Bay one of East London's most popular and sought after residential and holiday destinations.

The suburb of Beacon Bay is also in close proximity to all of East London's cultural attractions, which include the brilliant East London Museum, and all the interesting architecture of the city centre.

I stayed at The Reef View from 20th December until the 5th January....I throughly enjoyed the stay and I can recommend the B 'B .
Furthermore, the owner Stuart, was very friendly and courteous...and he makes a great breakfast !
I will definitely stay there again on my next trip !

It's a leafy suburb and friendly atmosphere.

Located in a very nice area and has all the shops one needs.

Superb. 5 out of 5
Odette Olivier

Fabulous. 4 out of 5
Jo Kearney

Fabulous. 4 out of 5
Linda Dos santos-Chamane

The fact that it is well located, has amazing views from the top, very quiet.

Superb. 5 out of 5
+ Add your review of Beacon Bay