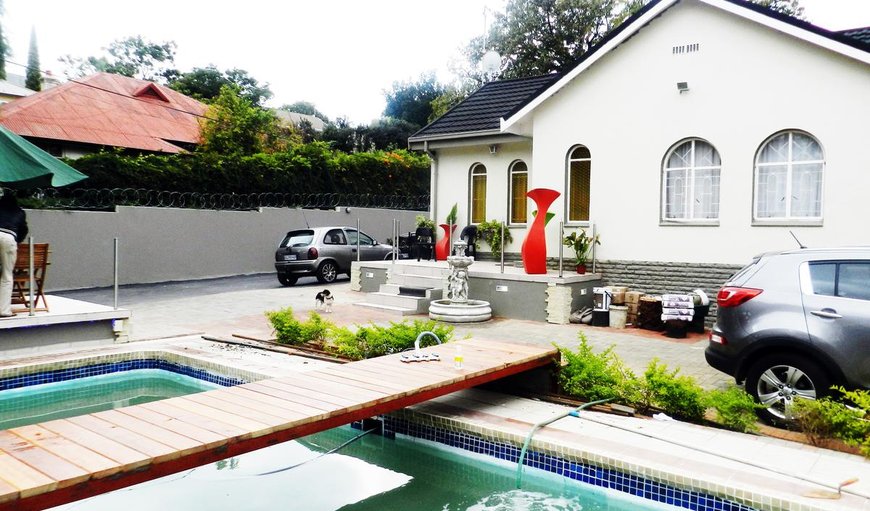 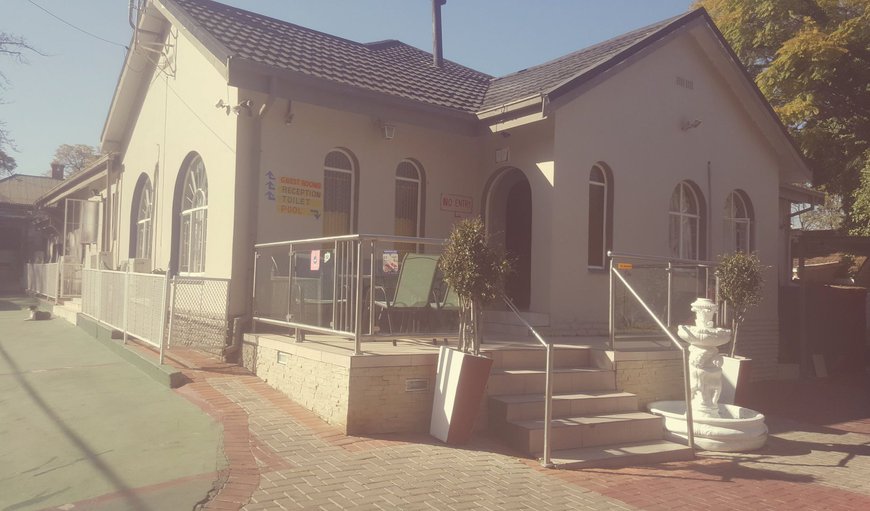 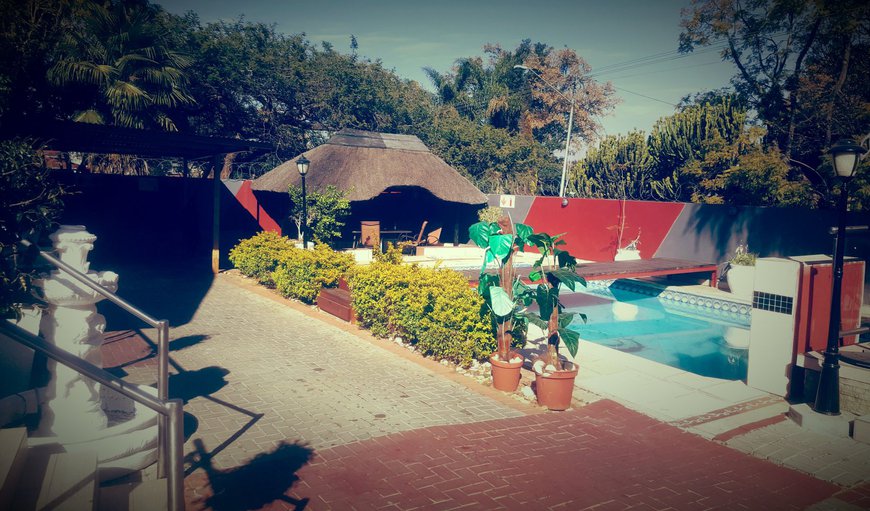 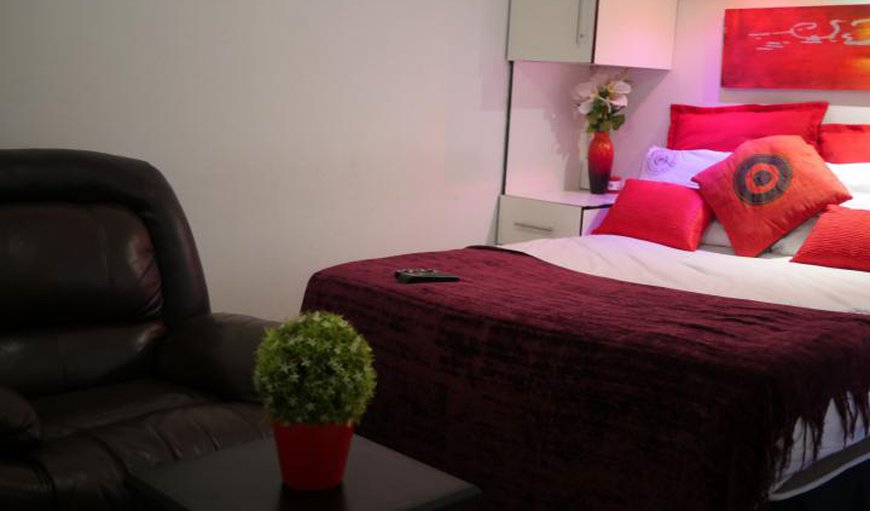 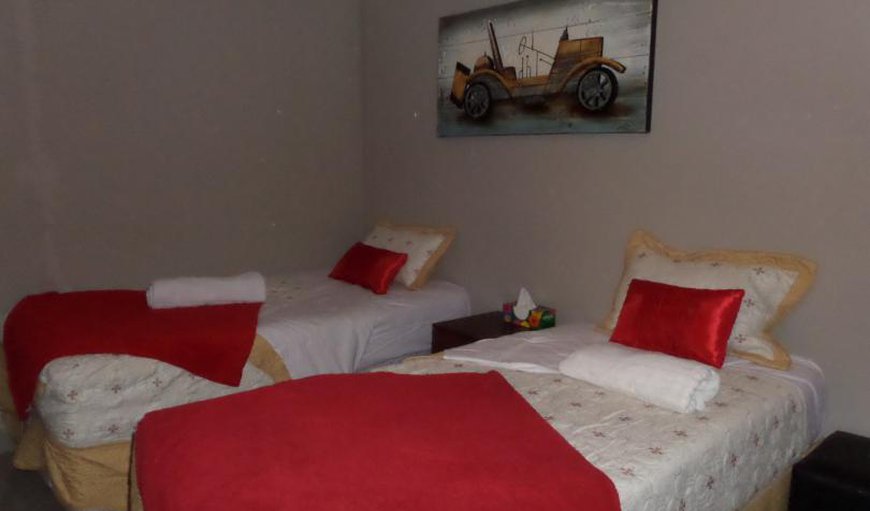 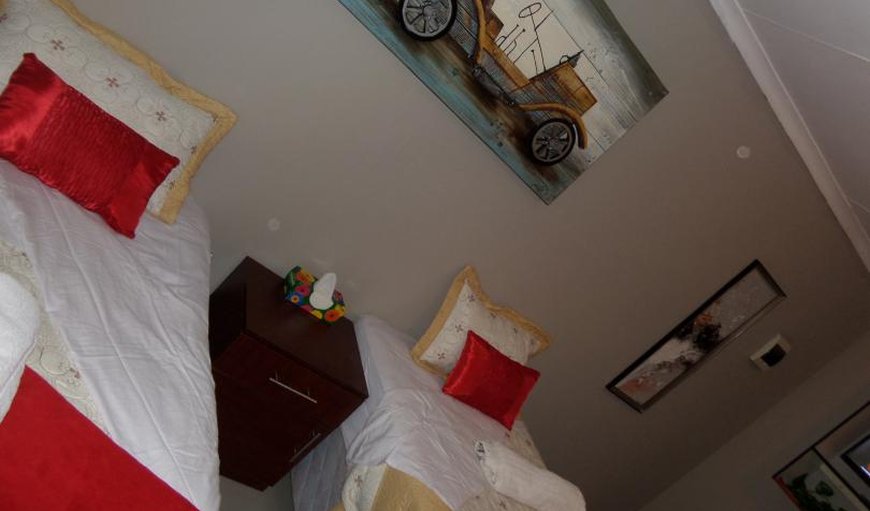 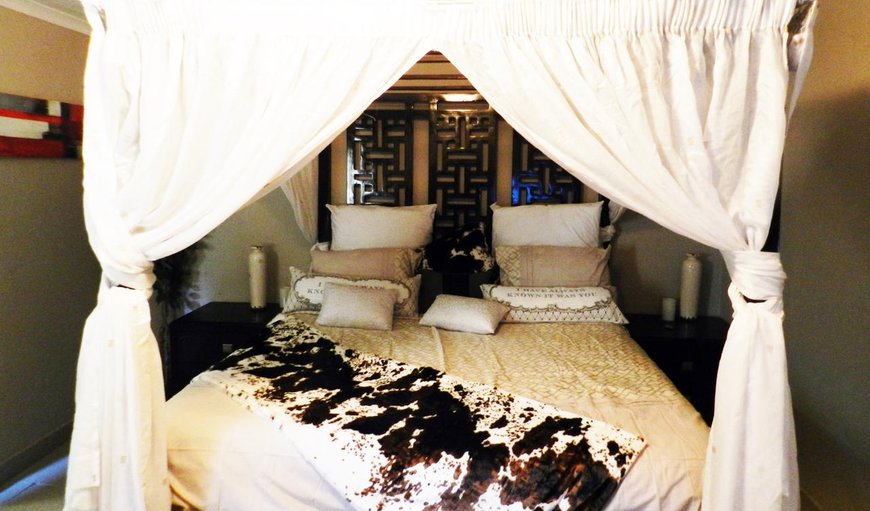 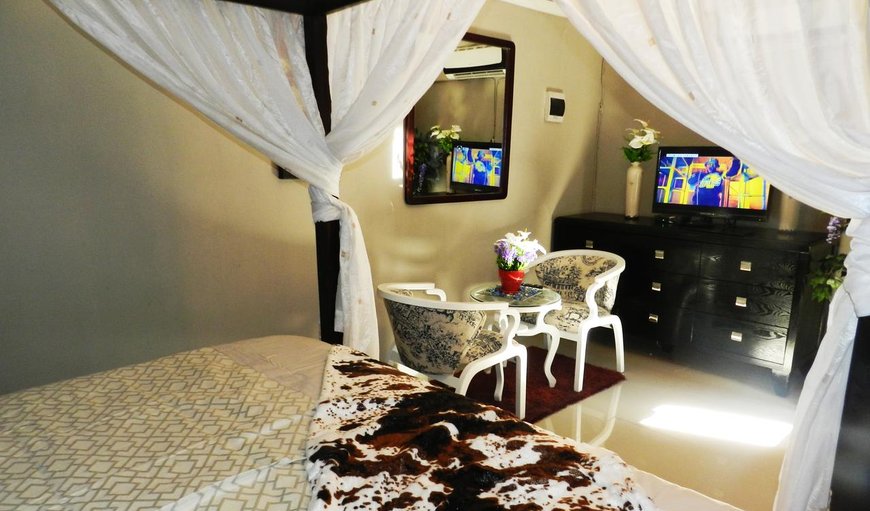 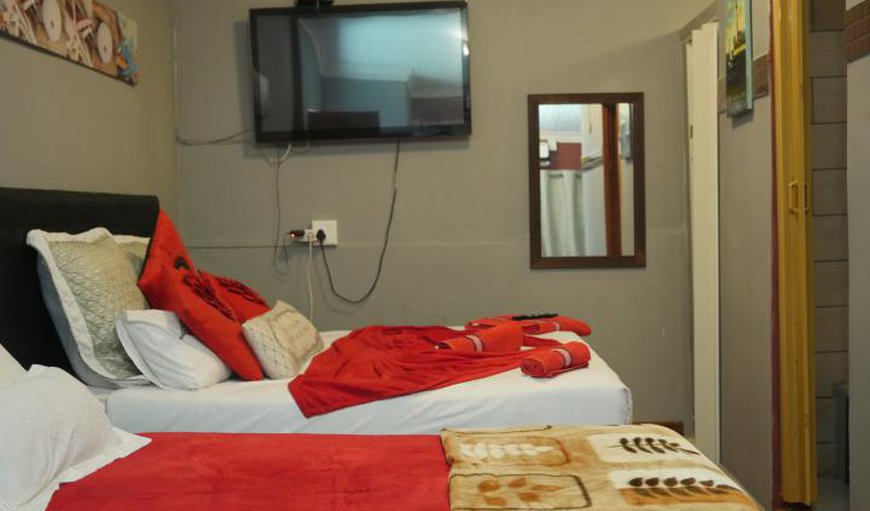 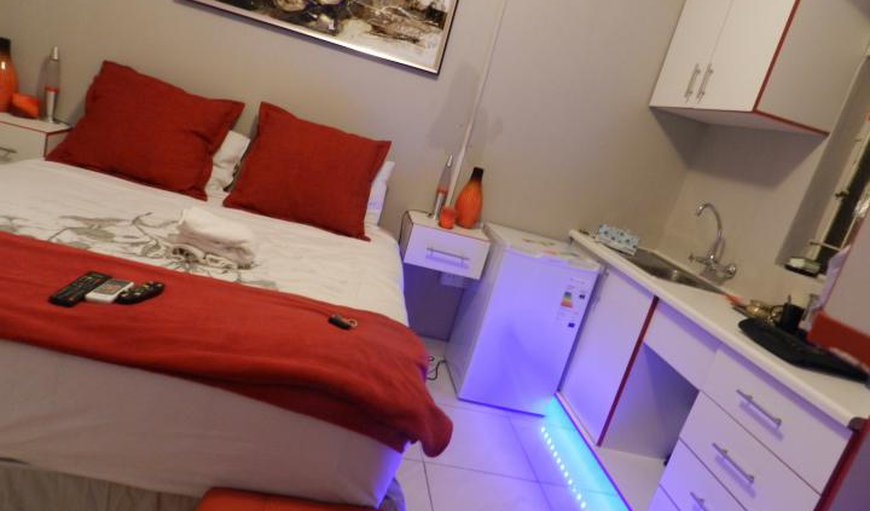 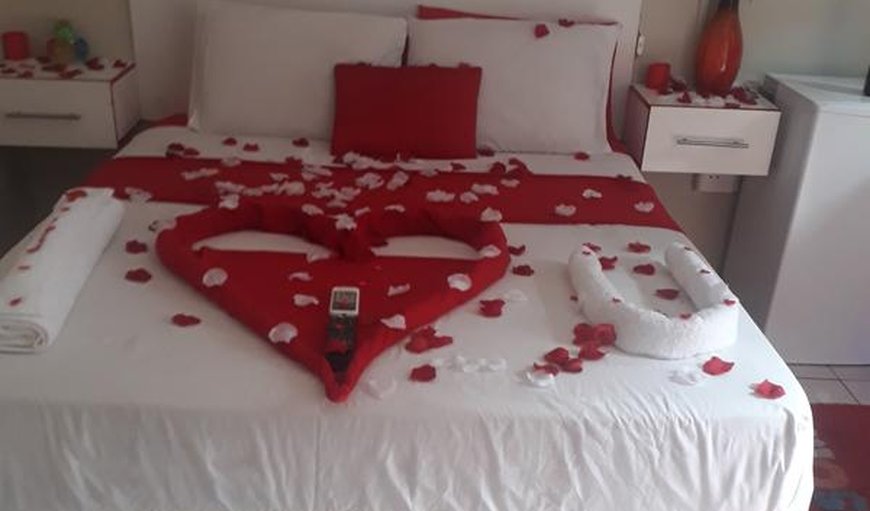 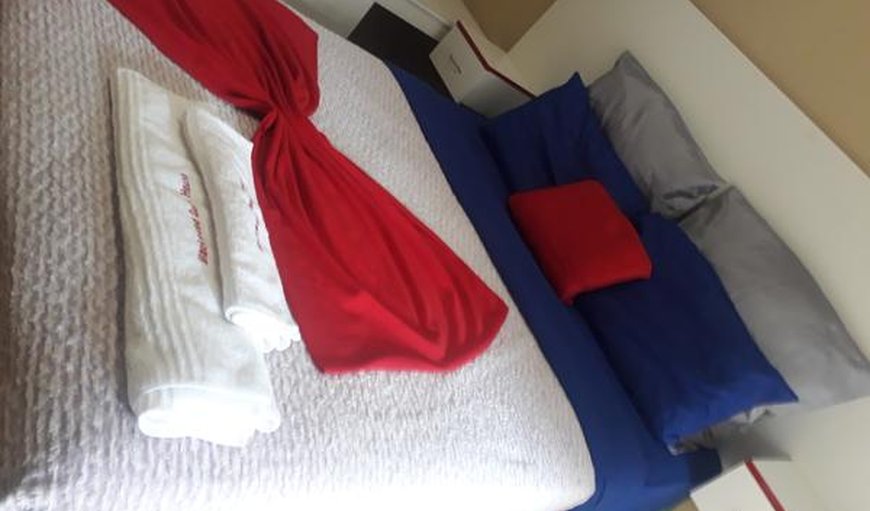 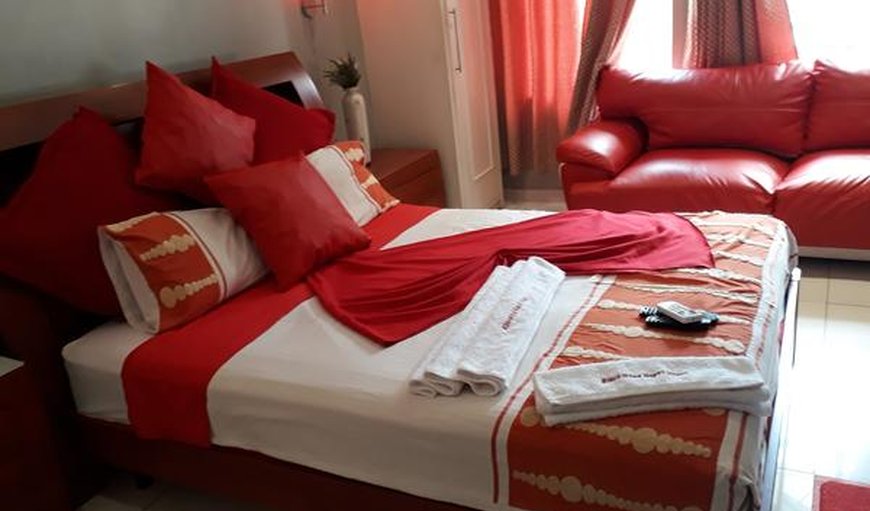 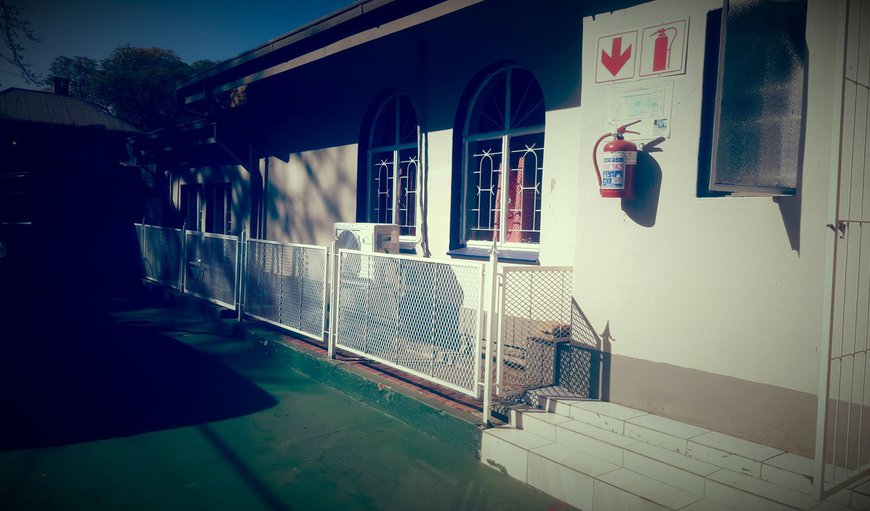 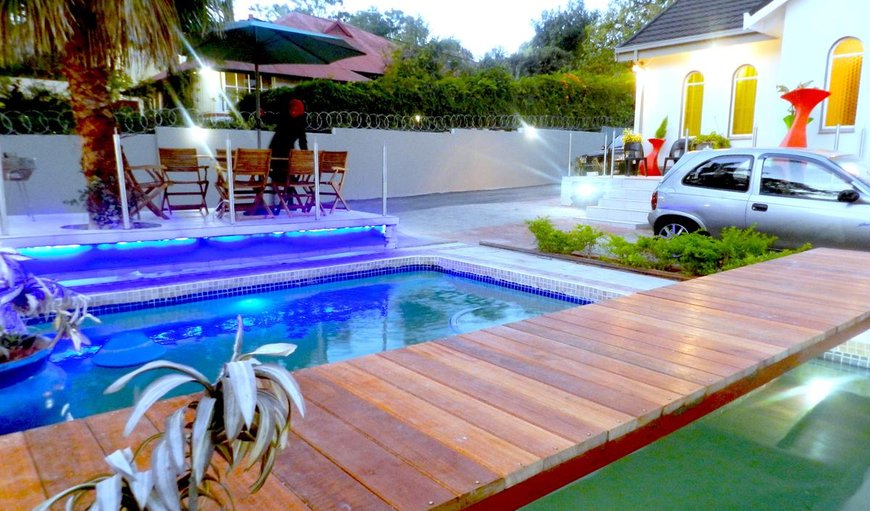 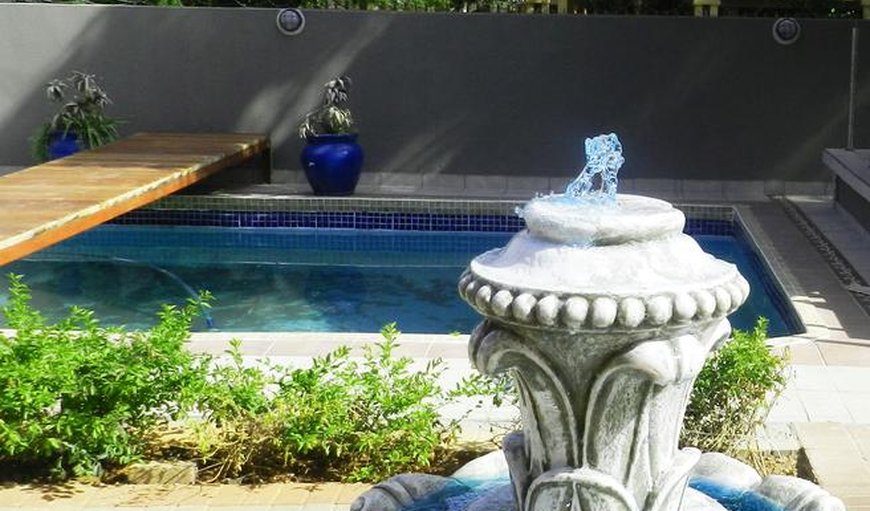 Also worth visiting are the Cultural History Museum and Smuts Museum in Irene, outside Pretoria.

Sedate, leafy Pretoria tends to endure a Cinderella complex when compared with the neighbouring city of Johannesburg. When it comes to world class cities, Johannesburg is one of the most ‘happening’ cities on the African continent and the city gleams with the glamour of money. Pretoria has been left to shrug off its former association with the apartheid government in a relative state of slumber, lying as it does in a warm, sheltered valley surrounded by the hills of the Magaliesberg range that ensure that temperatures here are invariably a few degrees warmer than Johannesburg.

But don’t let the sleepy nature of the pretty city lull you into a false perception. Pretoria has a beauty all of its own, and the slow pace of life is regarded as a bonus by its residents. Many Jo’burgers seek a quieter existence in Pretoria, prepared to commute daily rather live in the comparative rat race. Wall flower the city is not. When in full bloom in October, Pretoria literally comes alive with blossoms and leaves no one in doubt as to the origin of its nickname - Jacaranda city.

Pretoria functions as one of three capitals of South Africa with a population that exceeds a million people, the bulk of whom are government officials. The city centre is laid out in typical city fashion on a grid with wide roads, making getting around fairly simple.

Pretoria’s potential name change to Tshwane (the city lies in the greater Metropolitan municipality of Tshwane) was approved by the names’ council in 2005 but still lacks endorsement by the Minister of Arts And Culture, remaining ‘under consideration’, which may or may not have something to do with the hue and cry that ensued at the onset of the name change. Practically mandatory when visiting the city are the Pretoria Botanical Gardens, the Zoo, the Union Buildings and various museums and galleries that include Melrose House, the Pioneer Museum, Sammy Marks museum, and the Voortrekker Monument. Outdoor activities include the Wonderboom and Groenkloof Nature Reserves, the Austin Roberts Bird Sanctuary, and a steam train ride around Pretoria.

The weather and the friendliness of the people.

Superb. 5 out of 5
Tsholofelo Malatji

The game reserve we went to had the big five and we were able to spot 3 of them! Amazing!

Fabulous. 4 out of 5
Roche Steyn

The bush, heat and wild.

Fabulous. 4 out of 5
Tom Madonsela

It’s a nice place and it’s not dusty and I love it in Pretoria.

Superb. 5 out of 5
Grant Devenish

The views and the friendly people.

Superb. 5 out of 5
Jenine rall

Amazing nightlife. A lot of attractions to keep you busy. And it is a fantastic place in general.

Superb. 5 out of 5
olga mpuzana

Very clean rooms and its linen.

Superb. 5 out of 5
Mmalesaba Thobejane

Superb. 5 out of 5
+ Show more reviews + Add your review of Pretoria (Tshwane)