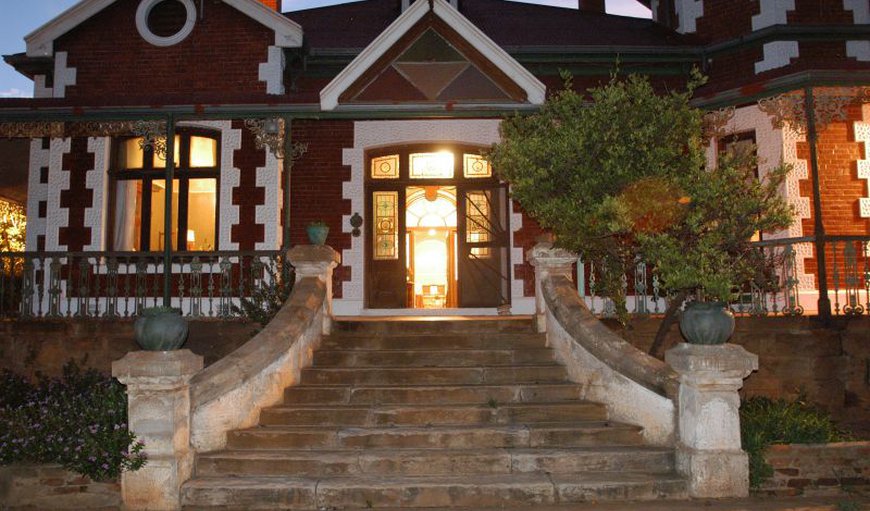 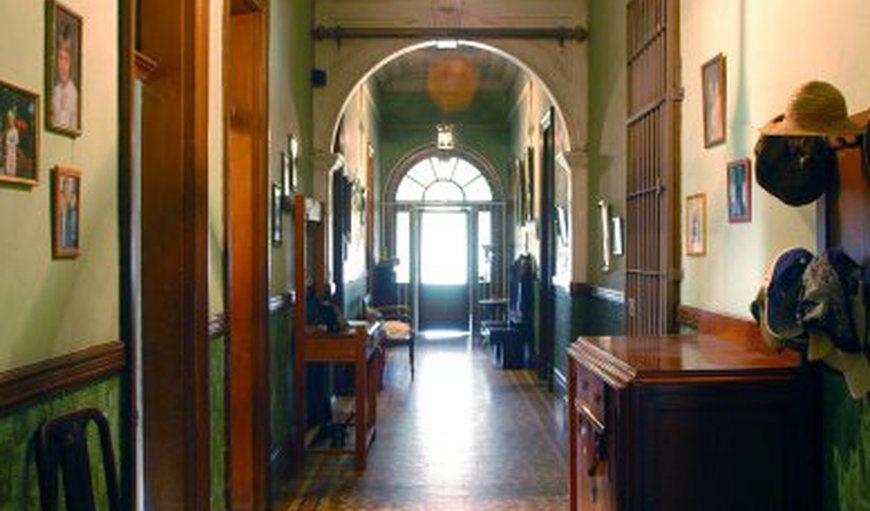 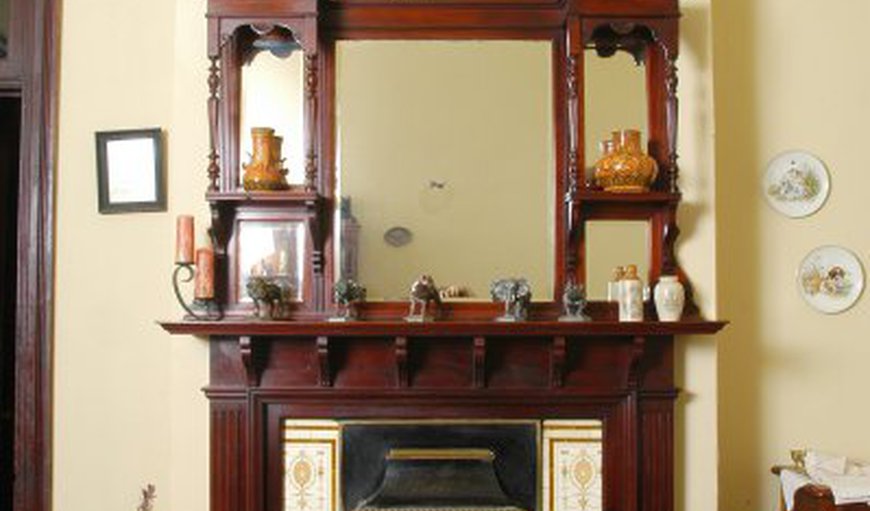 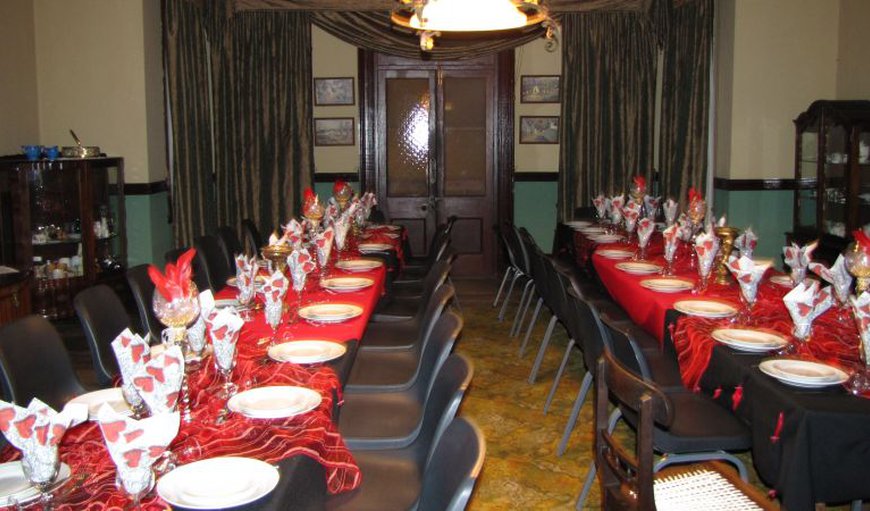 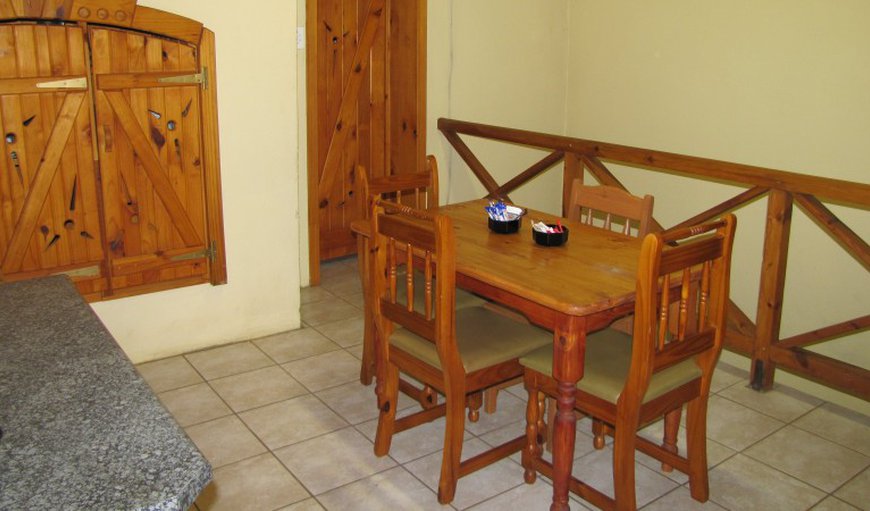 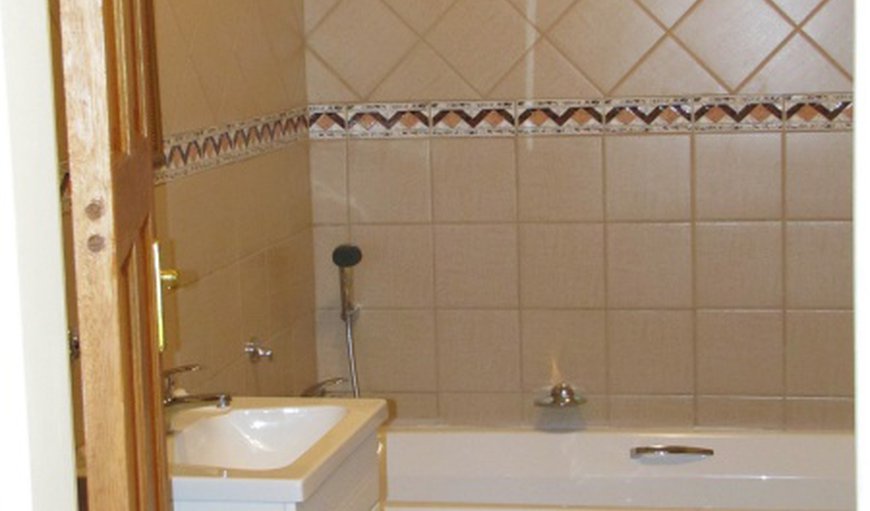 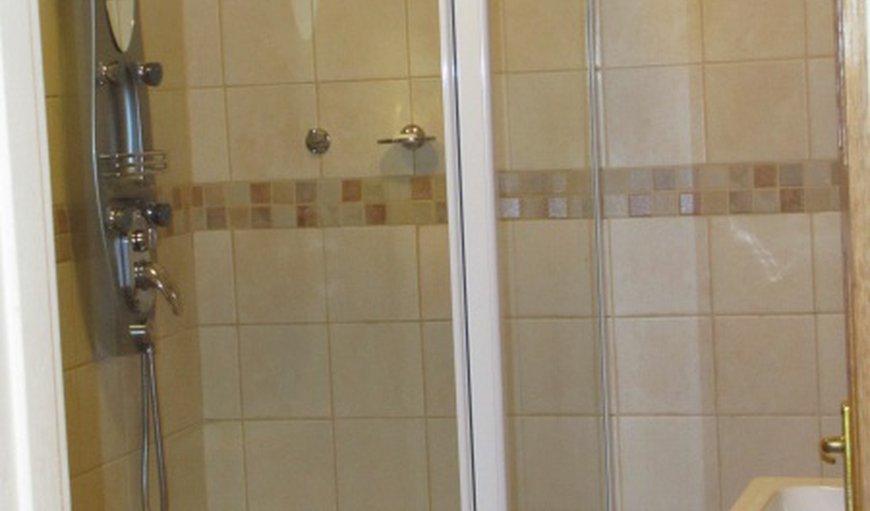 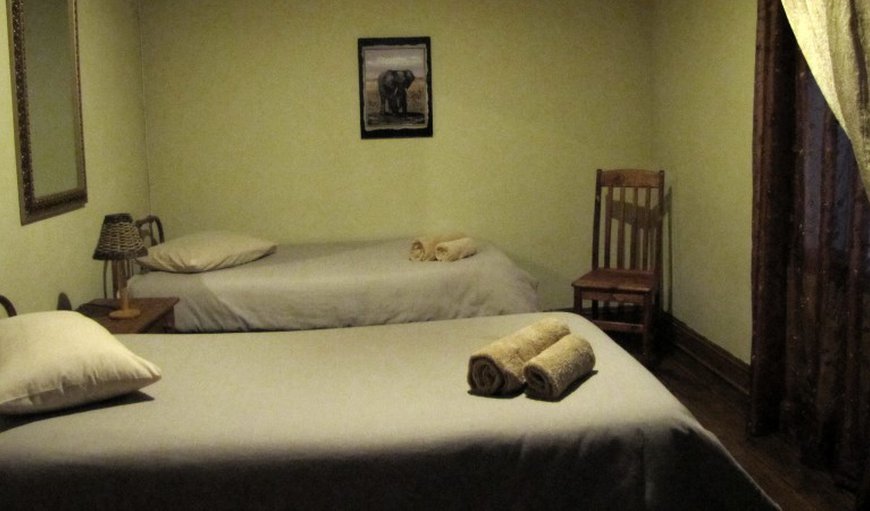 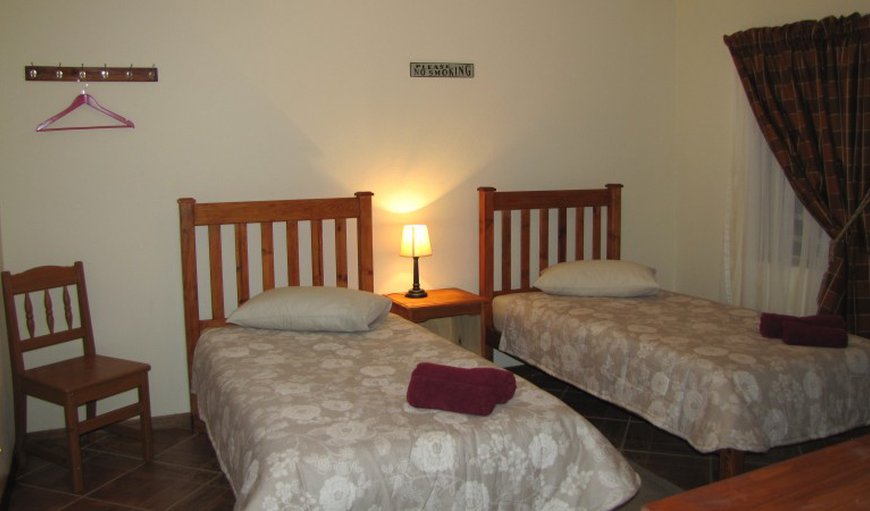 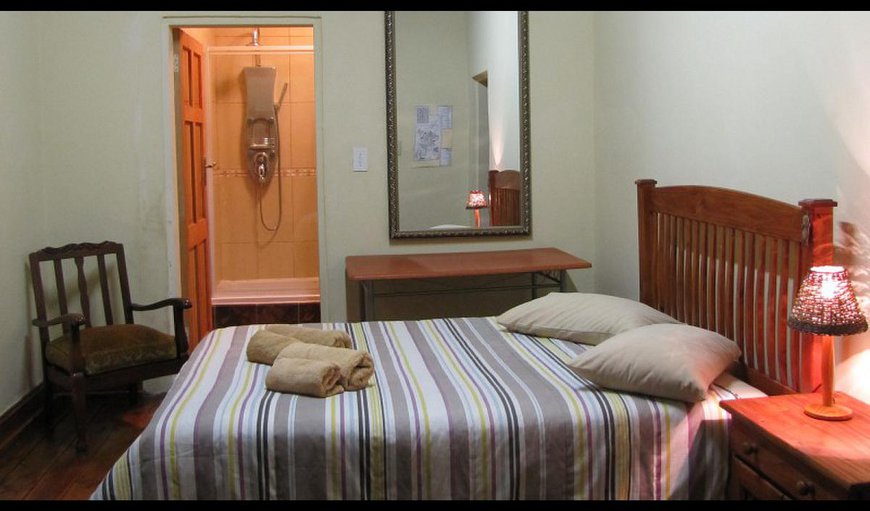 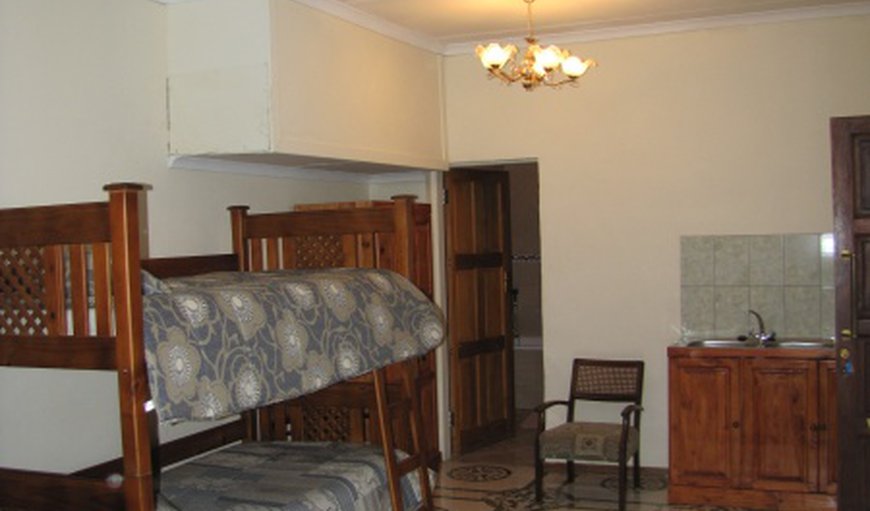 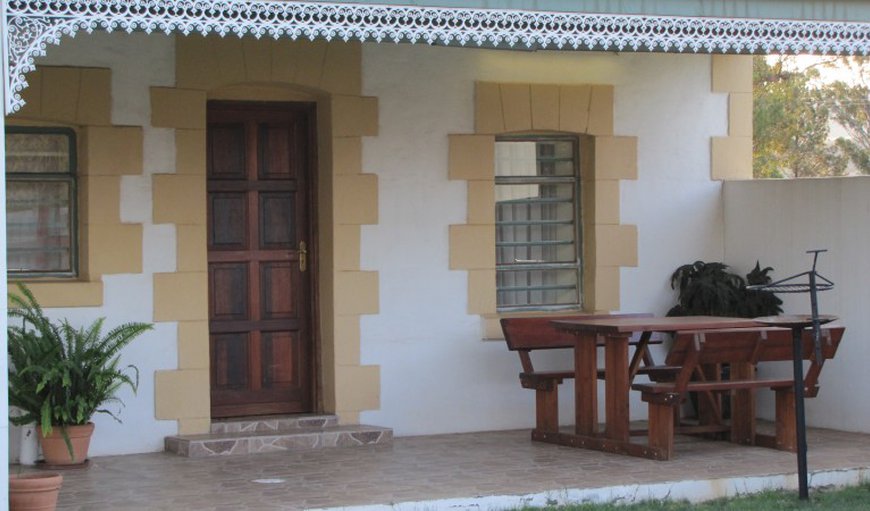 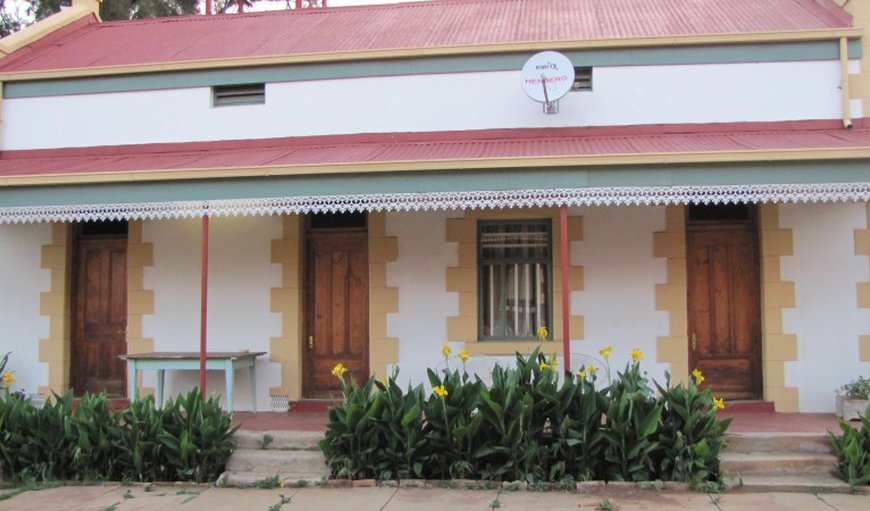 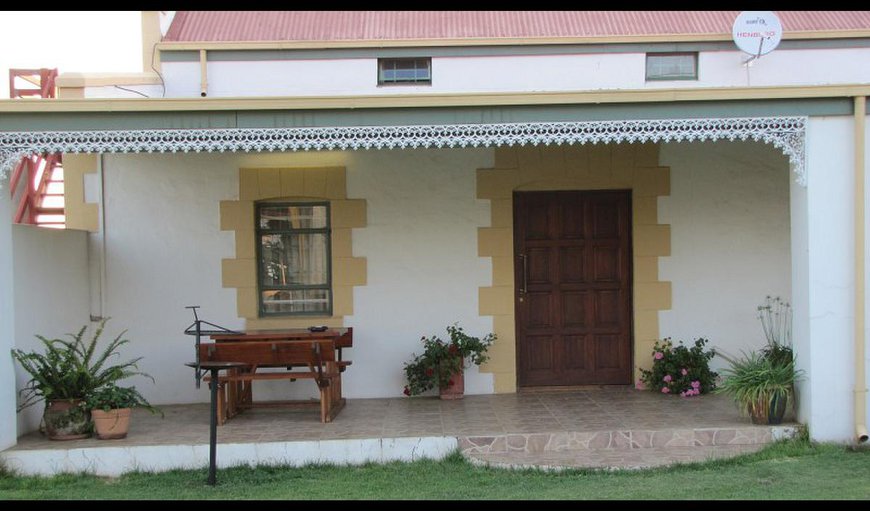 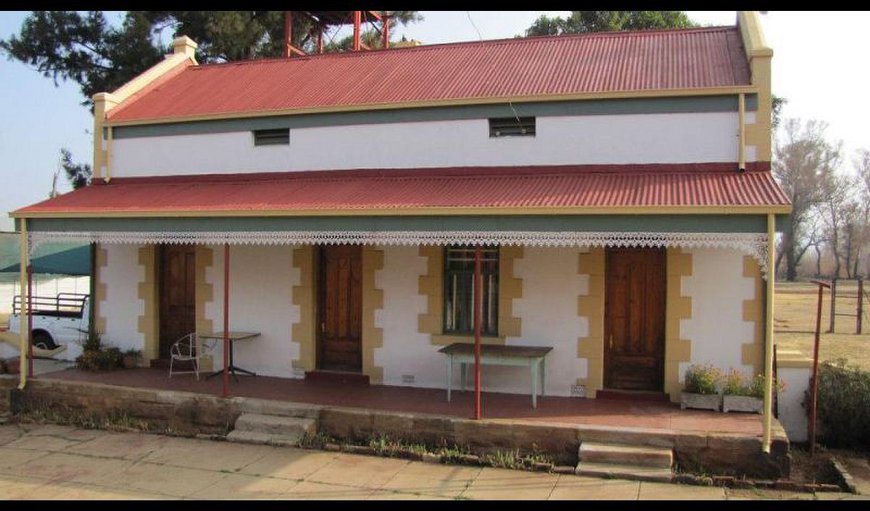 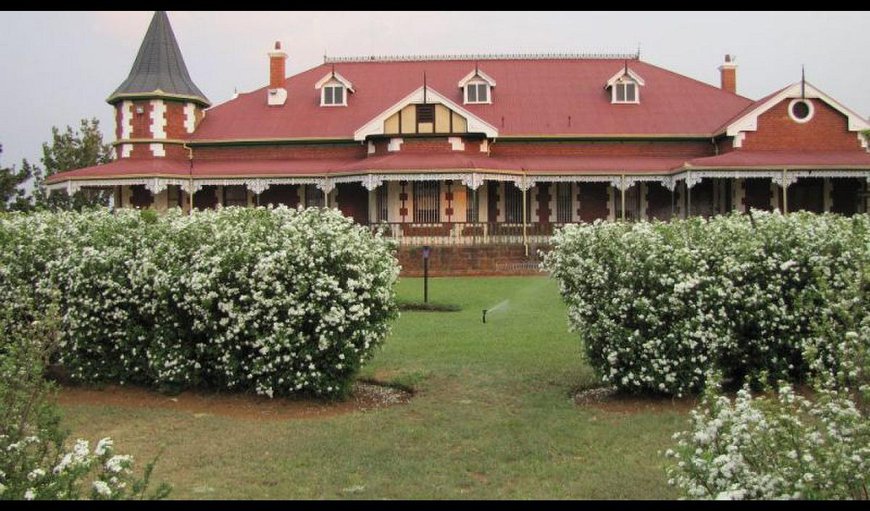 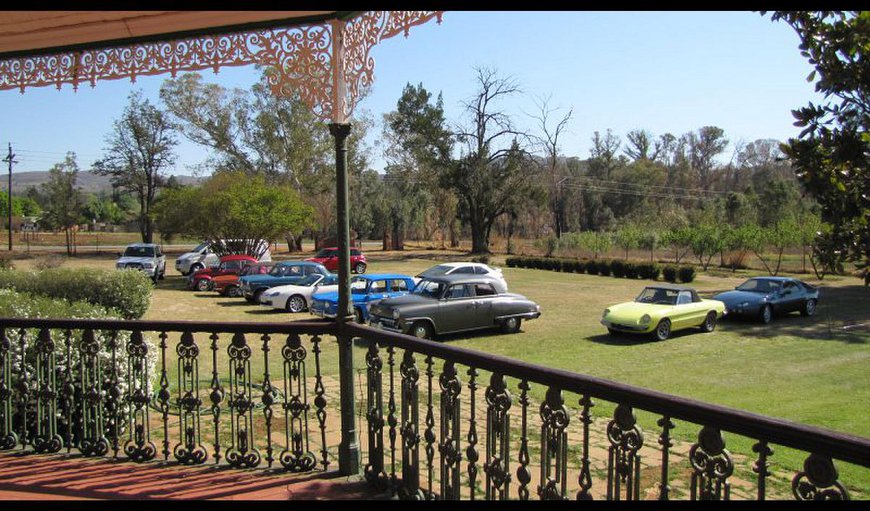 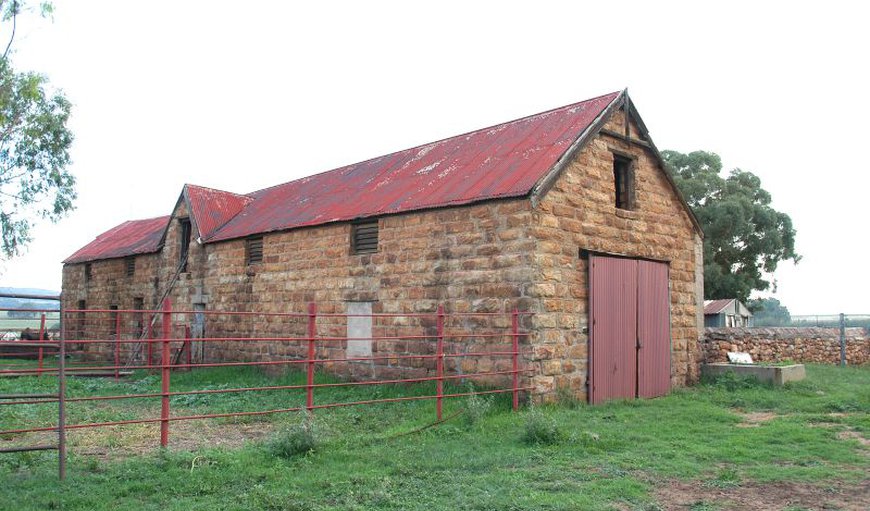 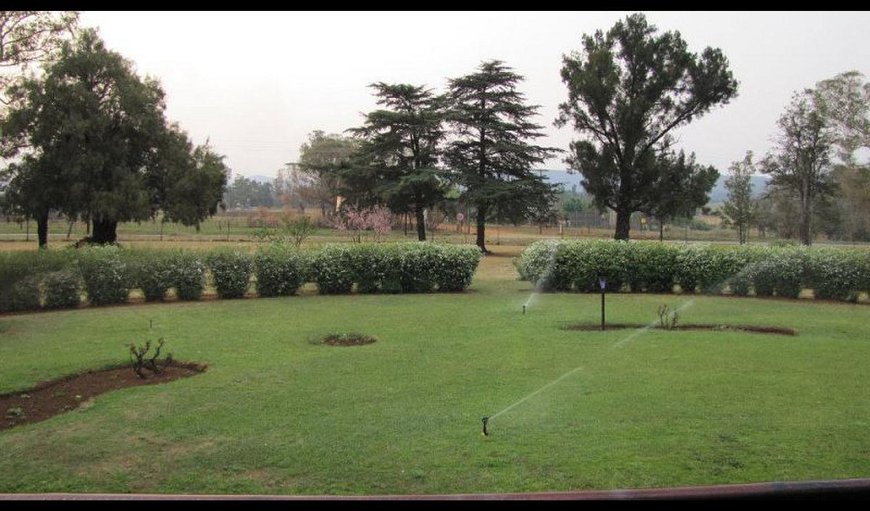 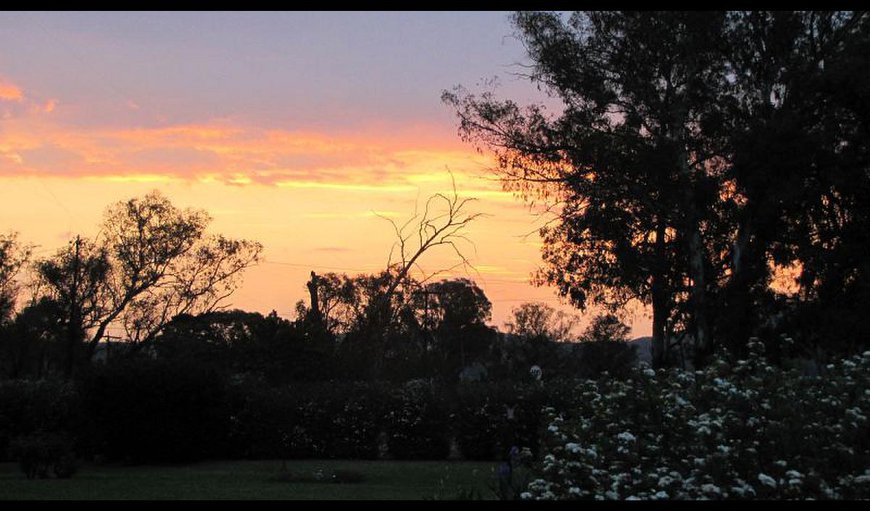 De Rust Guest House is situated on the outskirts of the historical town of Heidelberg. The Victorian-style house and outbuildings date back to 1906.

The house consists of 14 areas; four bedrooms, a men's smoke room, a ladies lounge, an entrance hall, a TV room originally a bedroom, a bathroom, a toilet, a breakfast room, a dining room, a kitchen, a pantry and a hallway which is 17.6 m long and 1.8 m wide.The veranda surrounds the house and is decorated with cast-iron balustrades imported from Glasgow with a wooden rail. Units are situated in the outbuildings, which also form a part of the national monument; it was declared as such in the 1980s.

The main house can be viewed by guests if it is arranged with the establishment prior to arrival. Such a tour costs R30 per person. No tours will be given on Sundays, no children under the age of 13 years are allowed and no more than four guests per one group.

Per night
from R450
Select your rooms
and guests