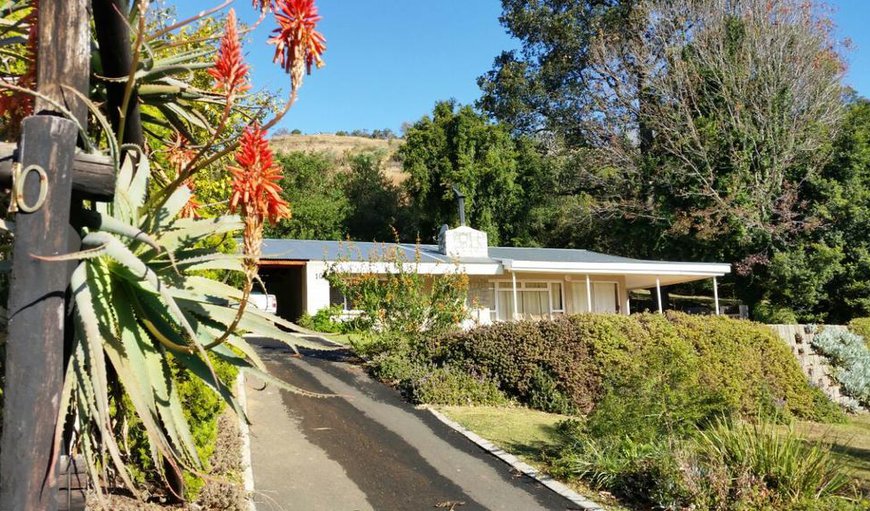 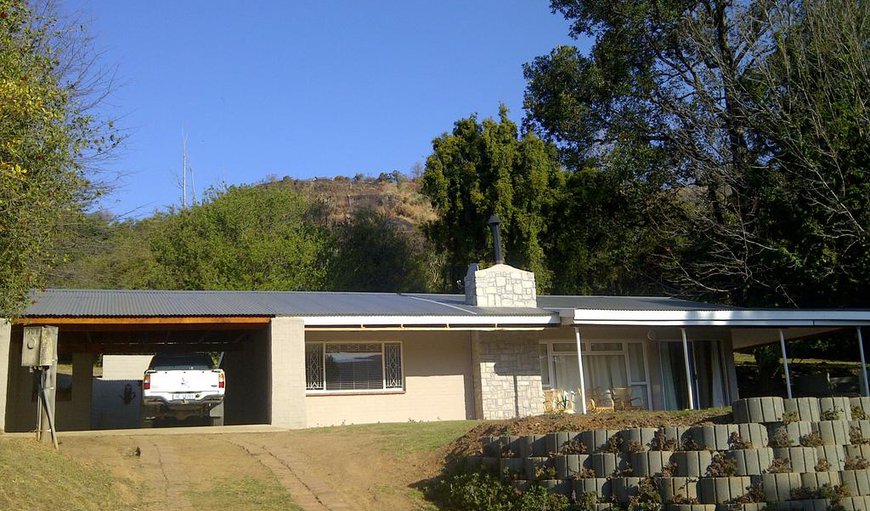 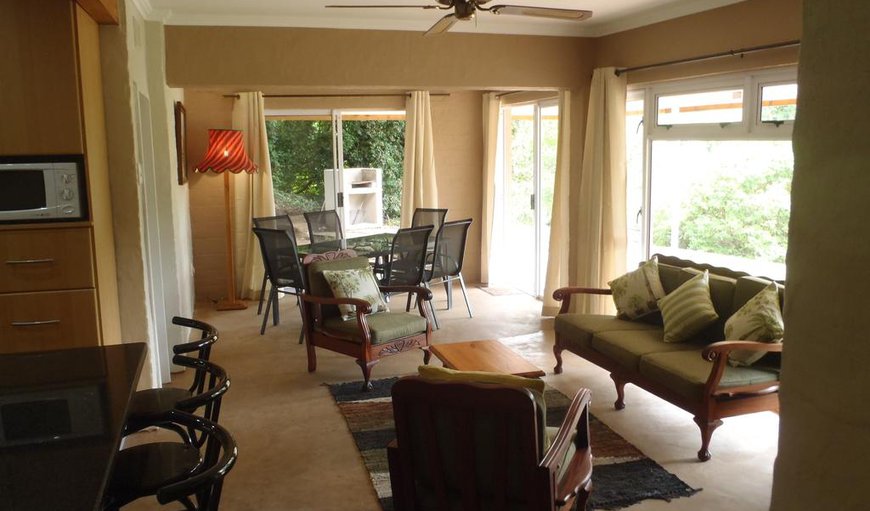 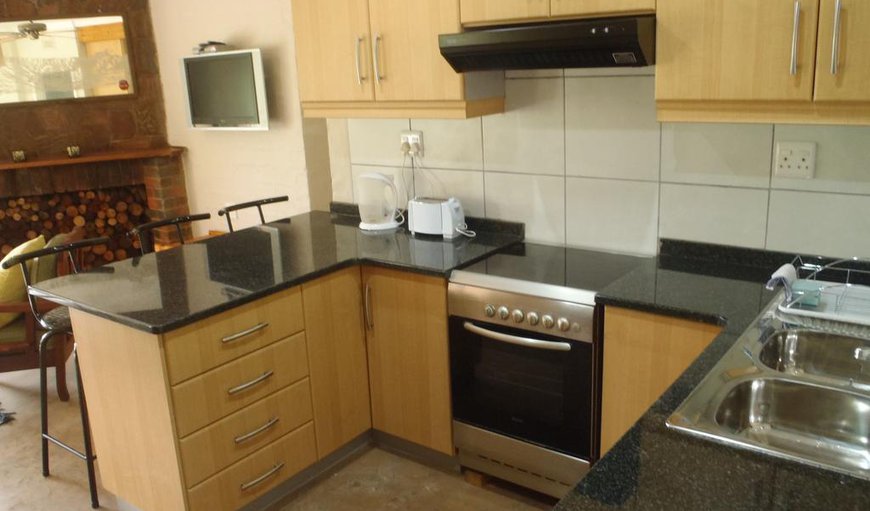 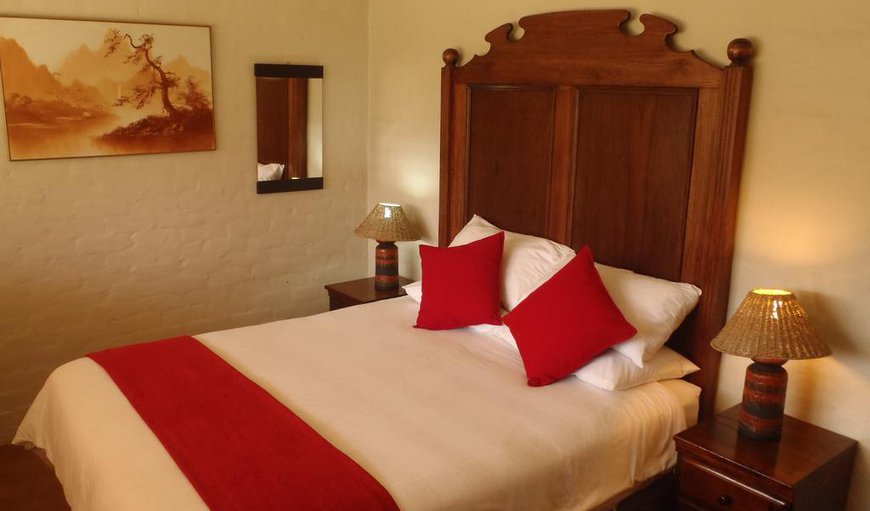 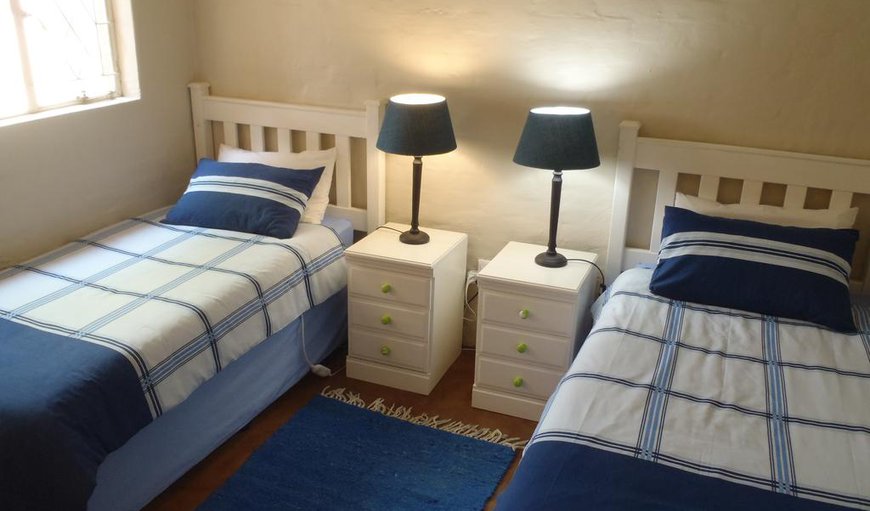 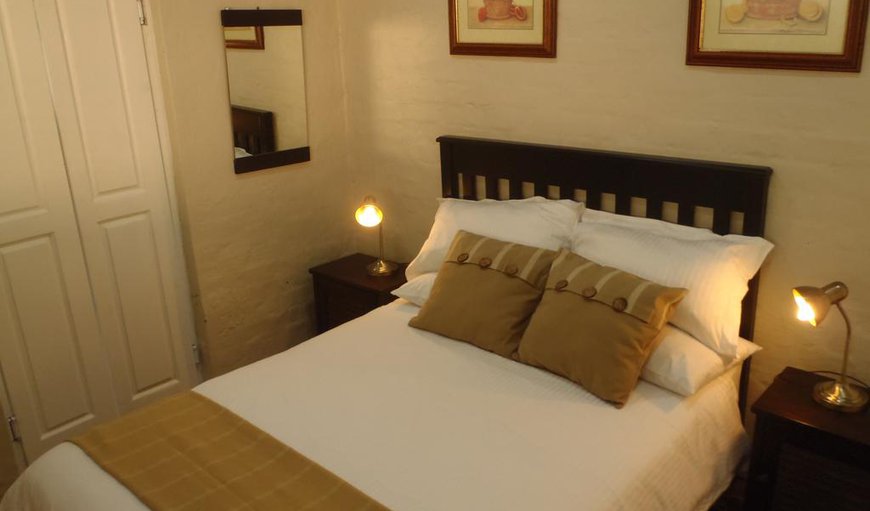 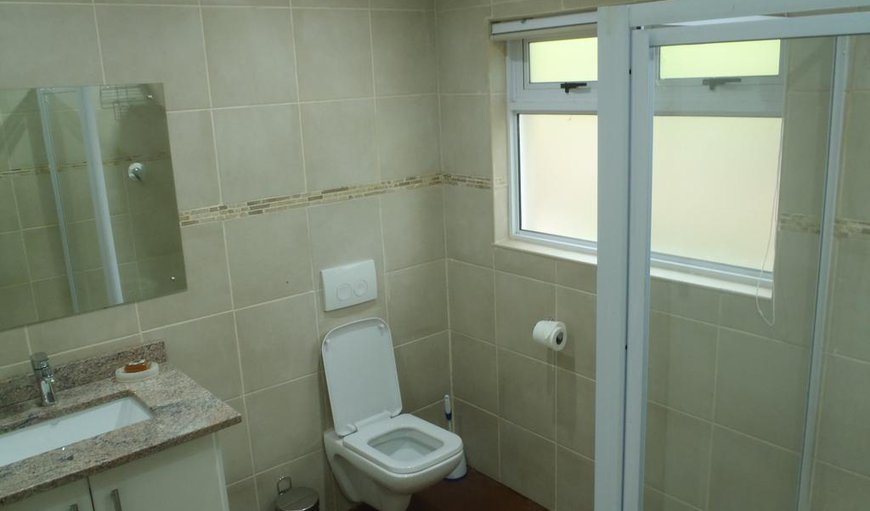 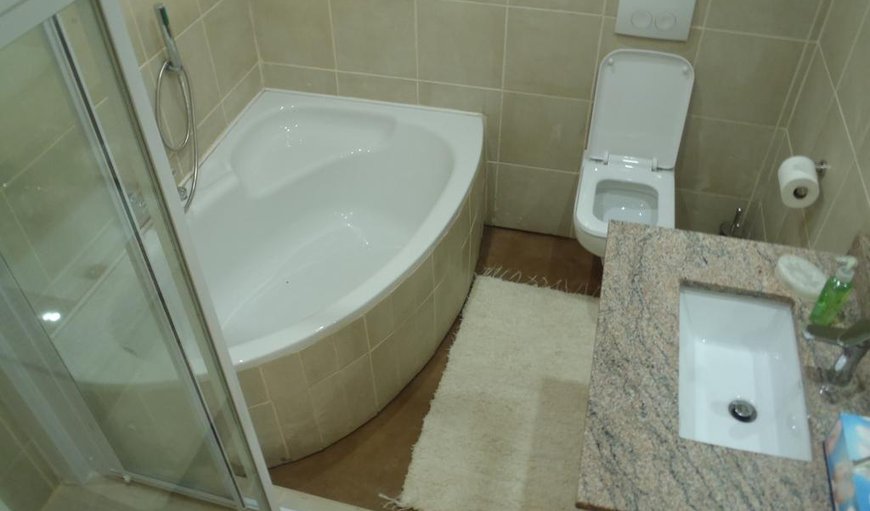 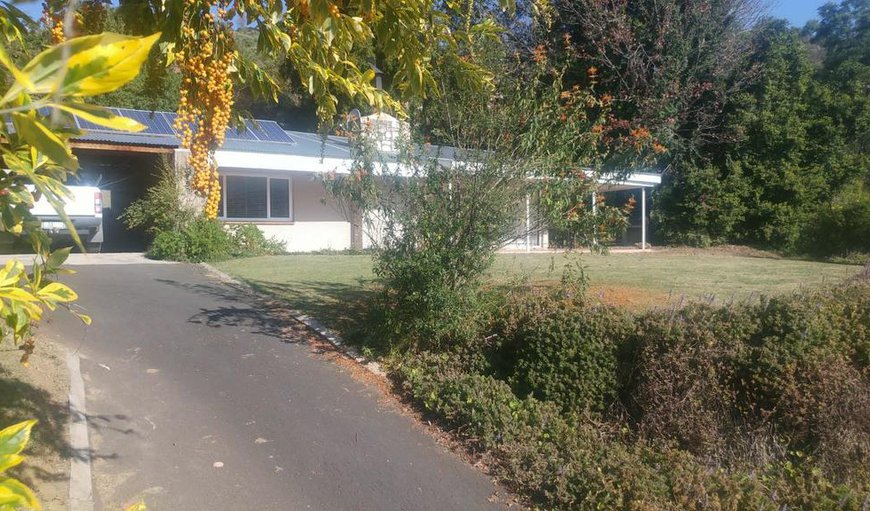 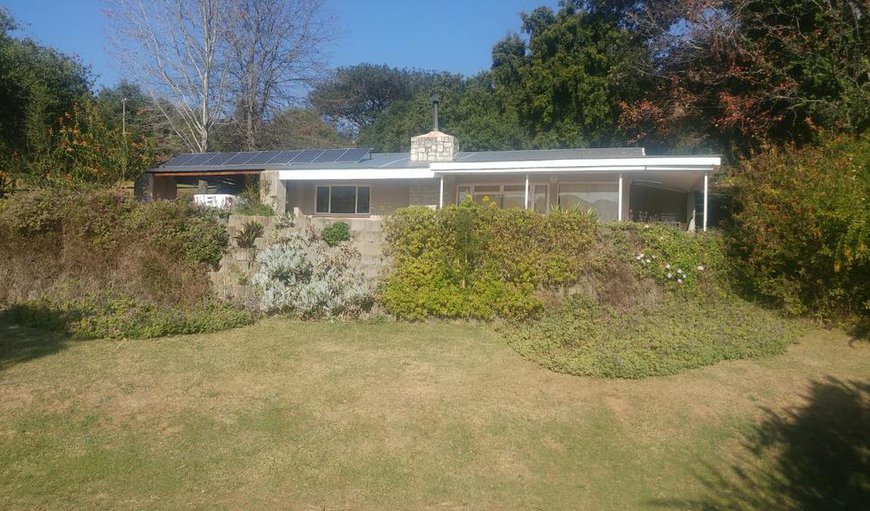 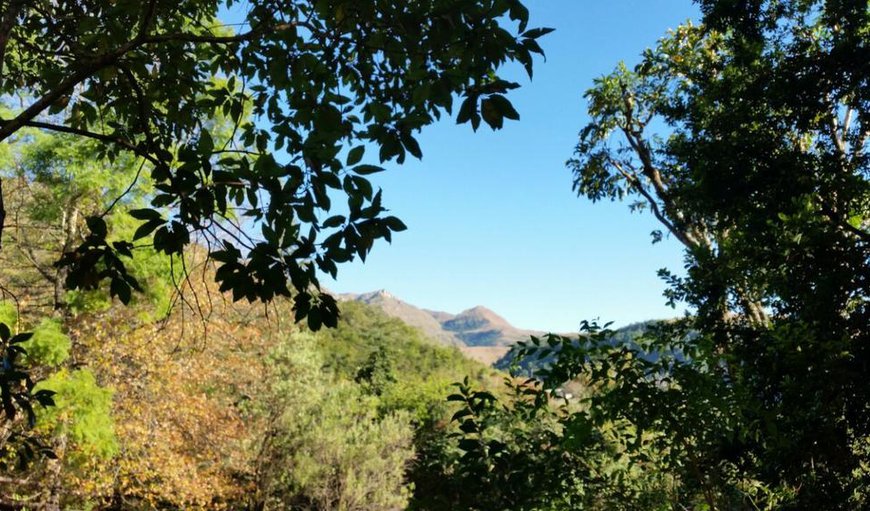 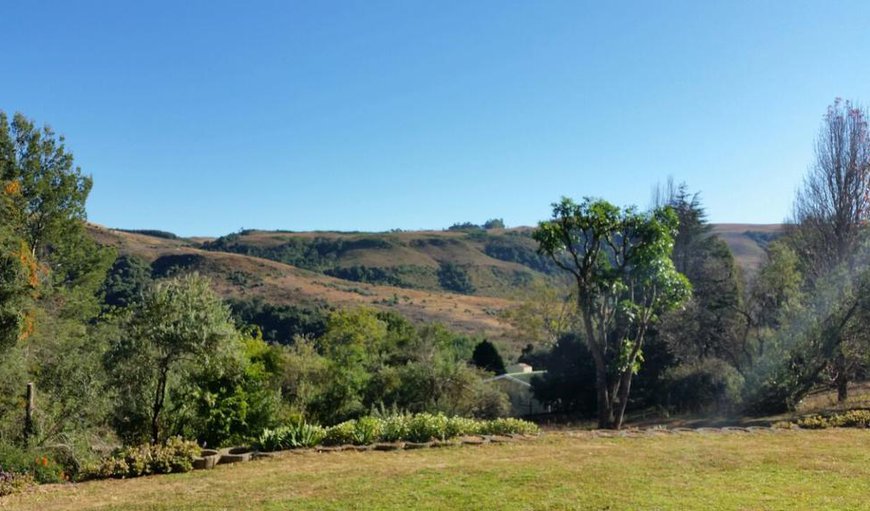 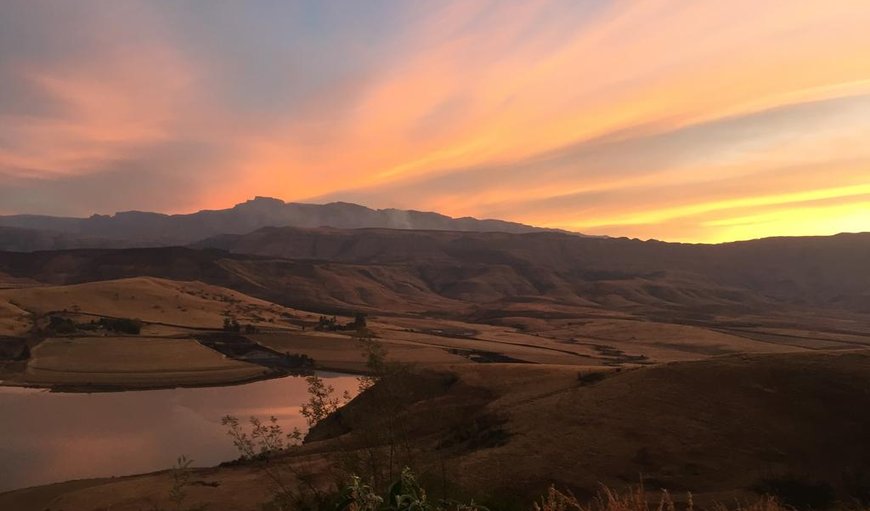 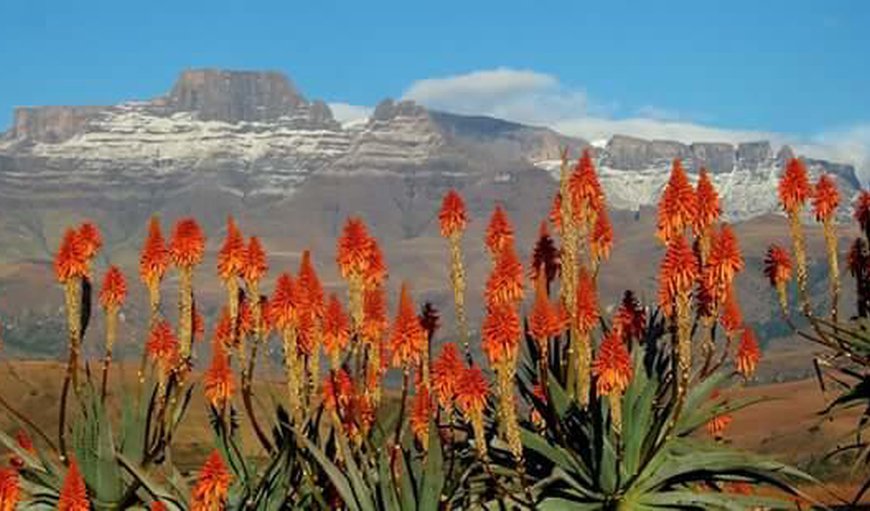 Berg Treat is situated in an eco-estate with mountain views, bordering the Ukhahlamba Drakensberg World Heritage Site. It boasts 3 bedrooms and BBQ facilities.

The Drakensberg escarpment stretches for over 1,000 kilometres (600 miles) from the Eastern Cape Province in the South, then successively forms, in order from south to north, the border between Lesotho and the Eastern Cape and the border between Lesotho and KwaZulu-Natal Province. Thereafter it forms the border between KwaZulu-Natal and the Free State, and next as the border between KwaZulu-Natal and Mpumalanga Province. It winds north, through Mpumalanga, where it includes features such as the Blyde River Canyon, Three Rondavels and God's Window. It moves north again above Tzaneen in Limpopo Province, where it includes the Wolkberg Mountains and Iron Crown Mountain, at 2,200 m (7,200 ft) above sea level, the Wolkberg being the highest mountain range in Limpopo. It veers west again and at Mokopane it is known as the Strydpoort Mountains.

Start your review of Berg Treat

Superb. 5 out of 5
+ Add your review of Drakensberg