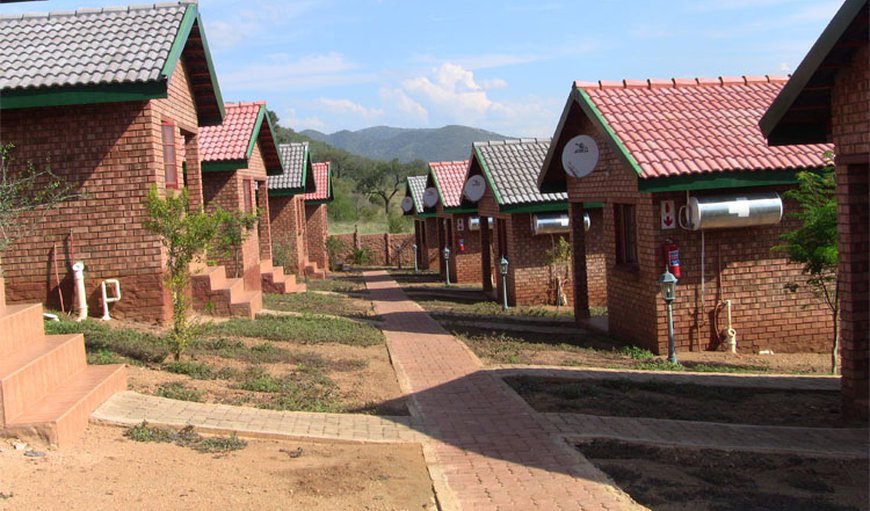 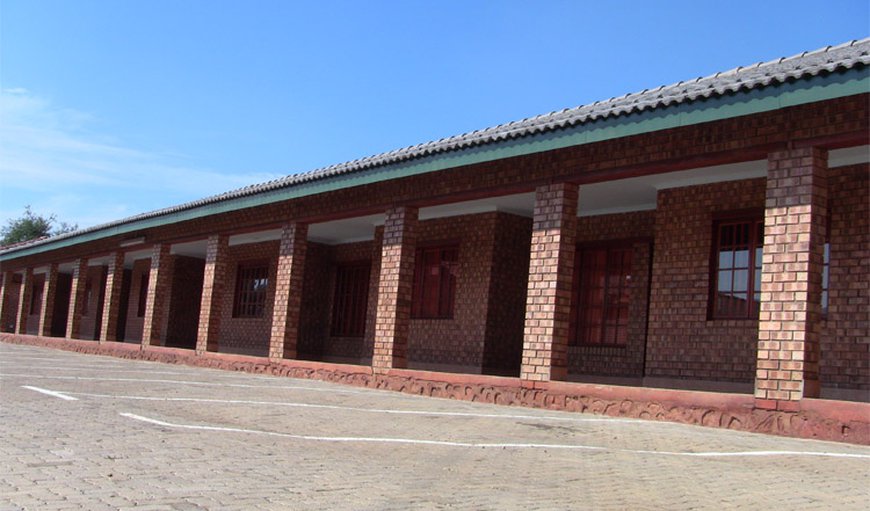 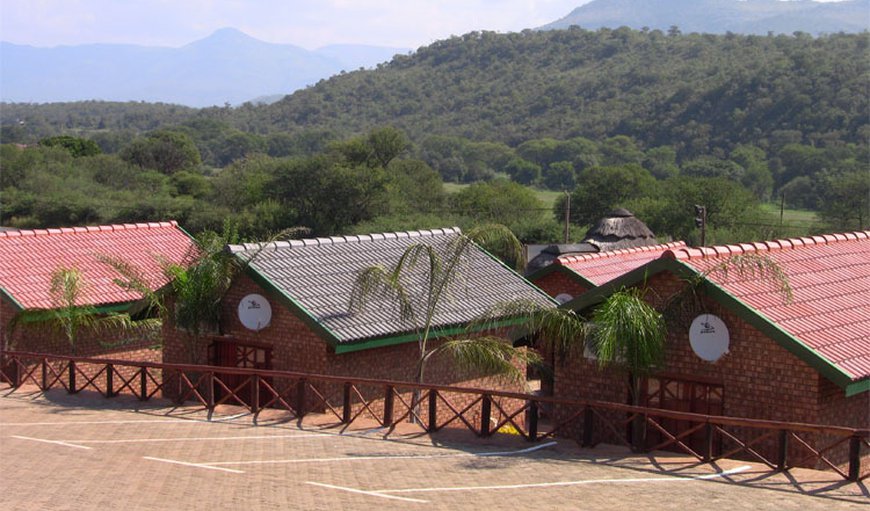 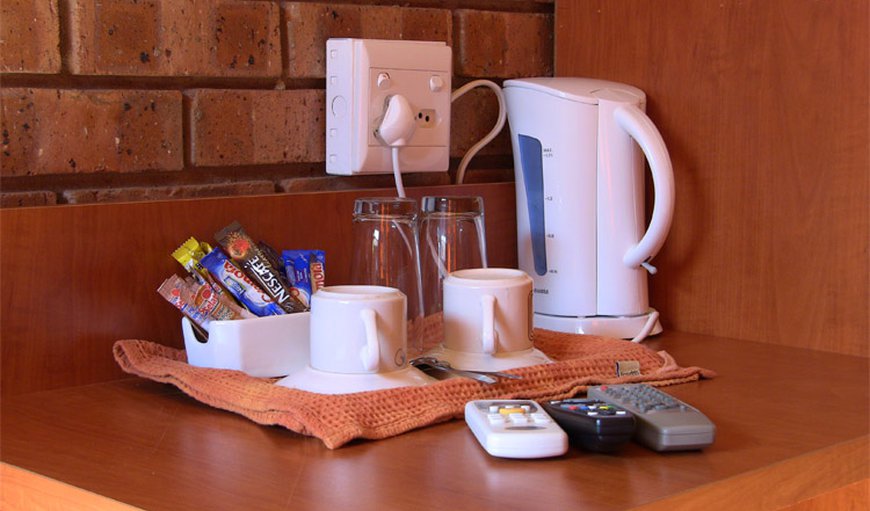 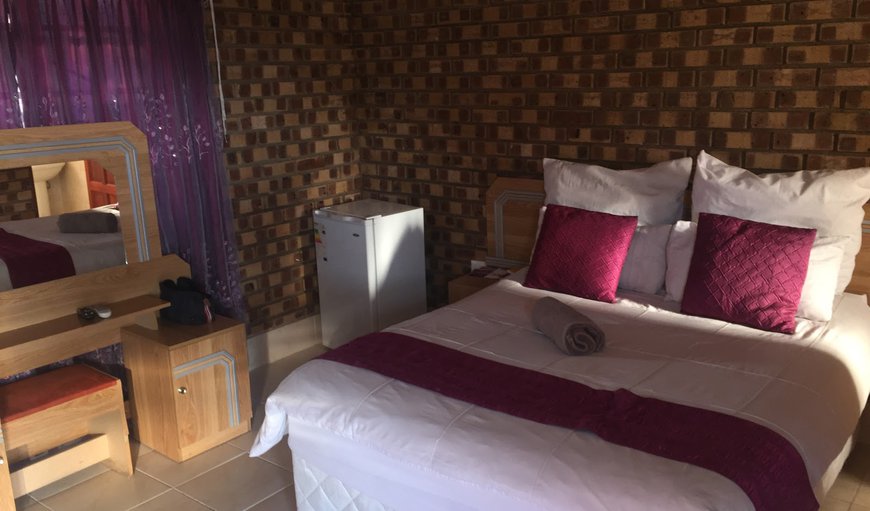 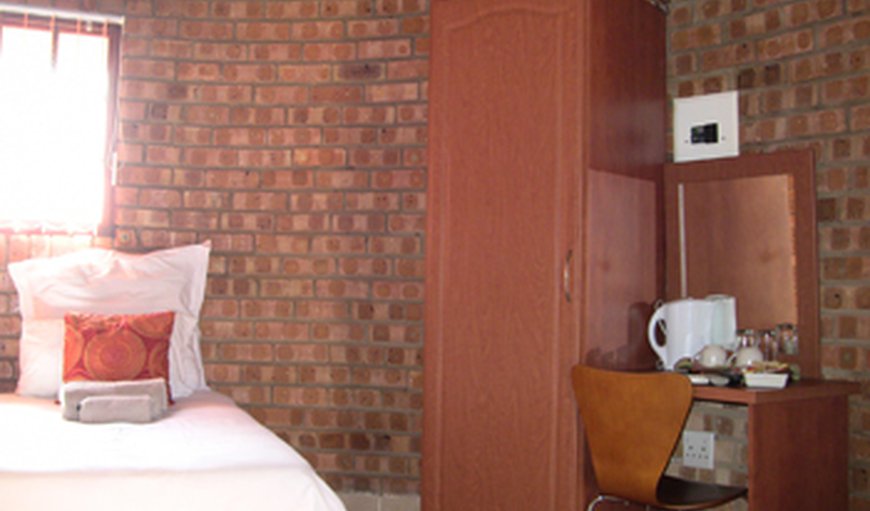 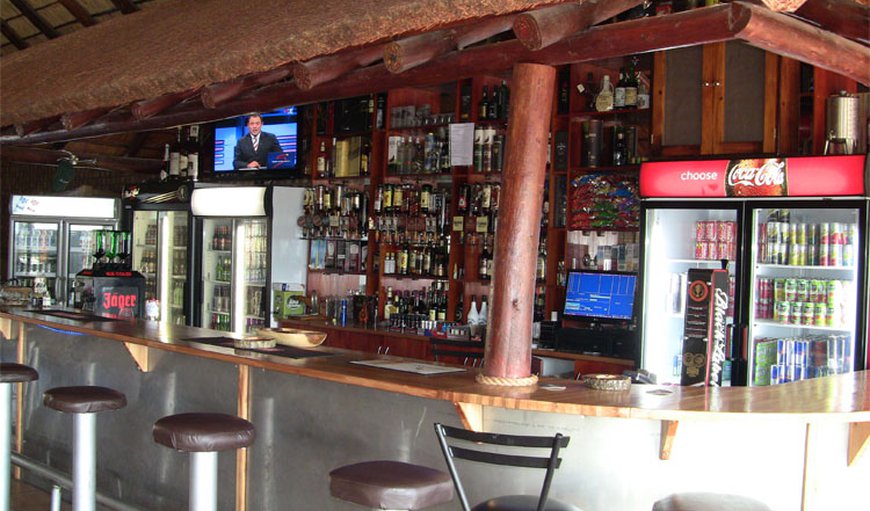 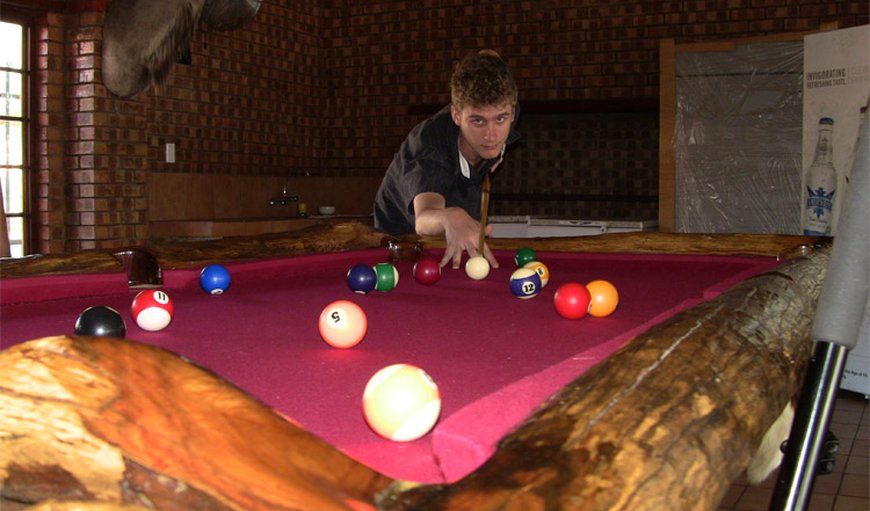 In September 1924, Dr Hans Merensky and Andries Lombaard made a extraordinary discovery, on the farm Maandagshoek near Steelpoort of a platinum and Platinum Group Metals (PGMs) ore body. Named the Merensky Reef, the extent of their discovery rapidly became apparent to Merensky, and he and his and colleagues traced its outcrop within months for some 80 km.

The town has seen explosive growth since the mid 1990’s due to the clamour for this most precious of resources. Major investments by multinationals Impala Platinum, Anglo Platinum and other mining groups which are developing various new PGM mines such as Marula, Modikwa, Twickenham, Hackney, Pachaskraal, Der Brochen and Booysensdal. In total, an estimated 48 new shafts are mooted to be sunk in the vicinity of Burgersfort which has seen a surge in demand for buy-to-let properties which have traditionally been in short supply.

Located in the Spekboom River valley, edging the Bushveld Complex and forming part of the Greater Tubatse Local Municipality, near the border of the Limpopo and Mpumalanga provinces of South Africa, Burgersfort was named after President T.F, Burgers of the Zuid-Afrikaansche Republiek (ZAR), Dutch for South African Republic as well as a hexagonal fort built there during the 1876 – 1877, Second War against the Bapedi (of the Northern Sotho Buntu family) of Chief Sekhukhune.

Per night
from R845
Select your rooms
and guests