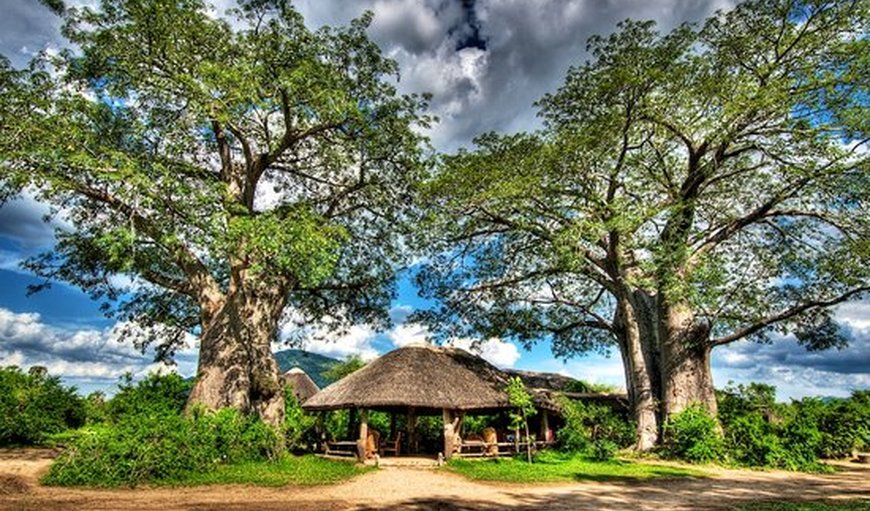 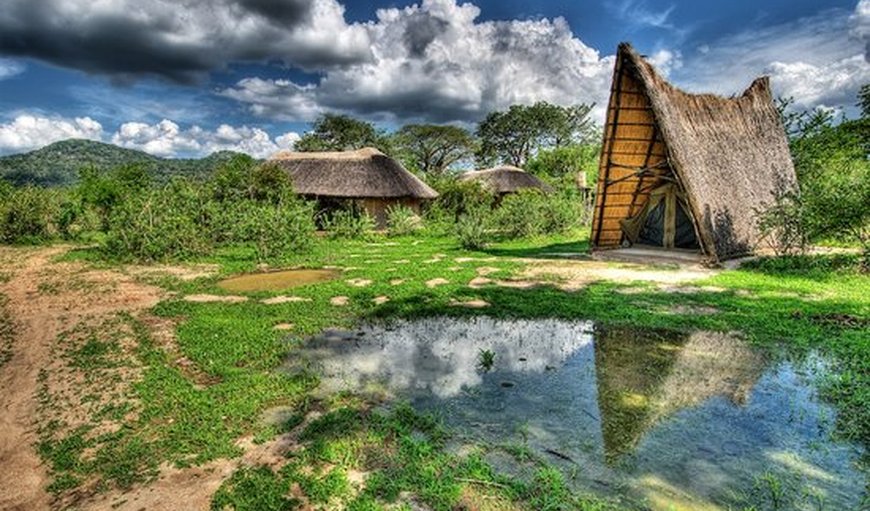 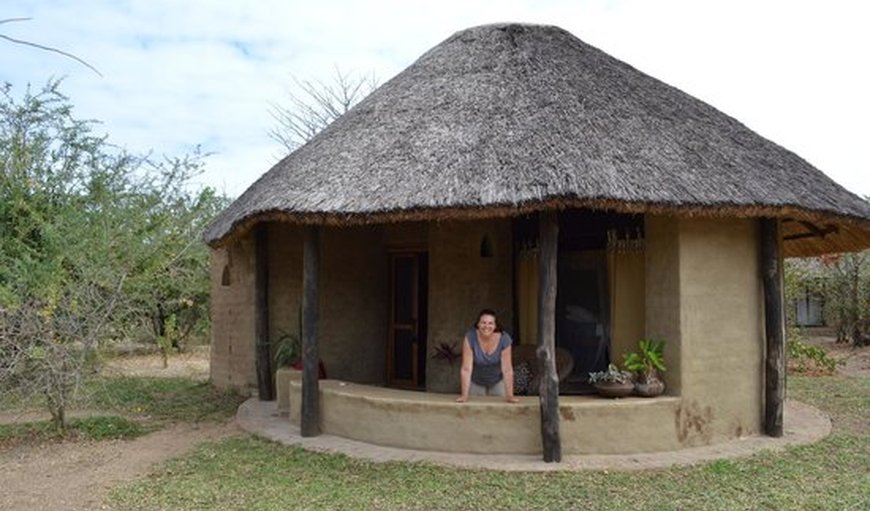 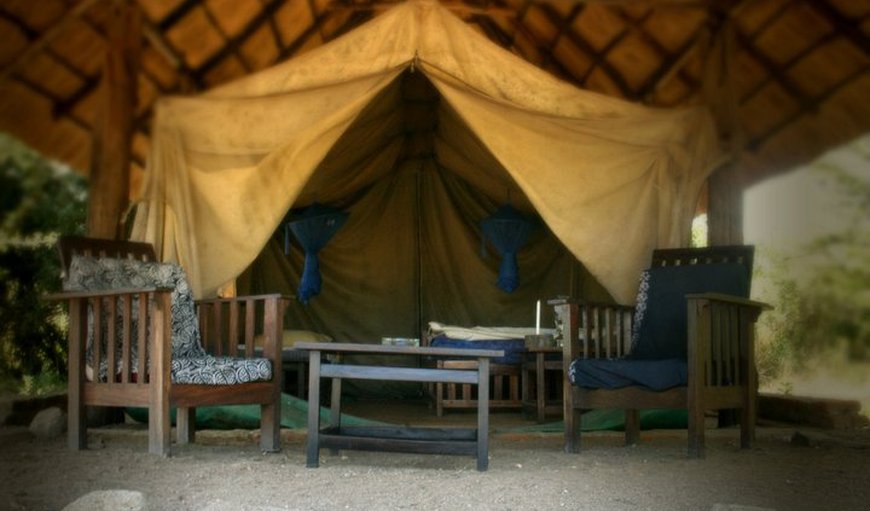 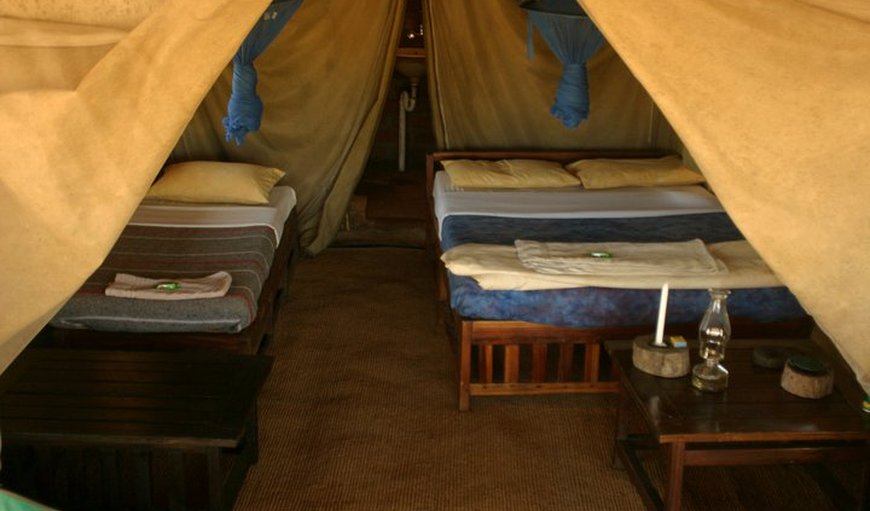 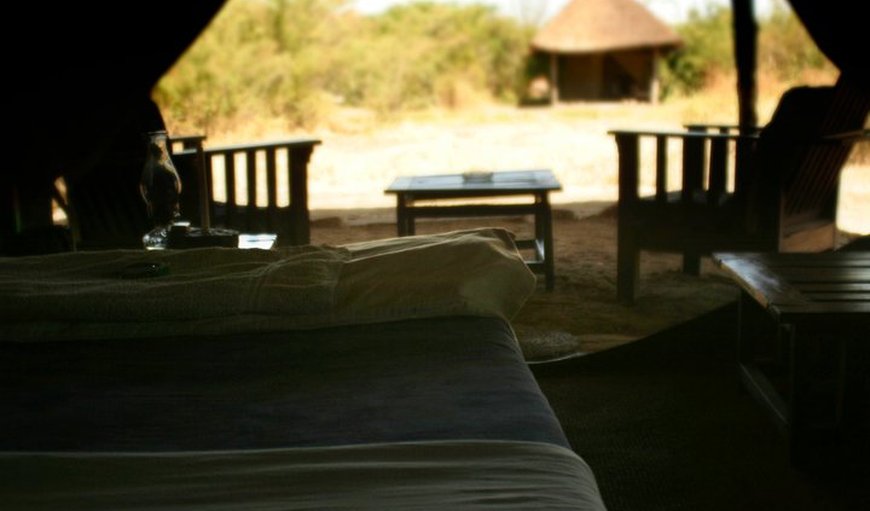 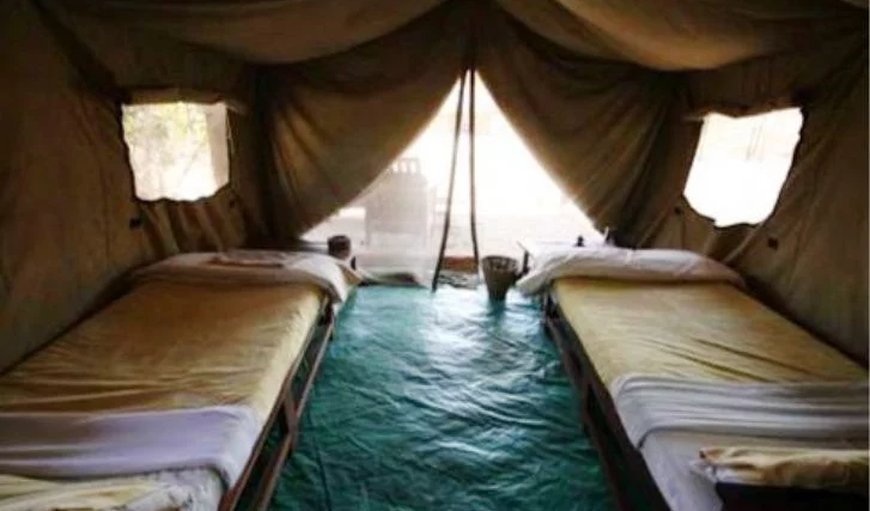 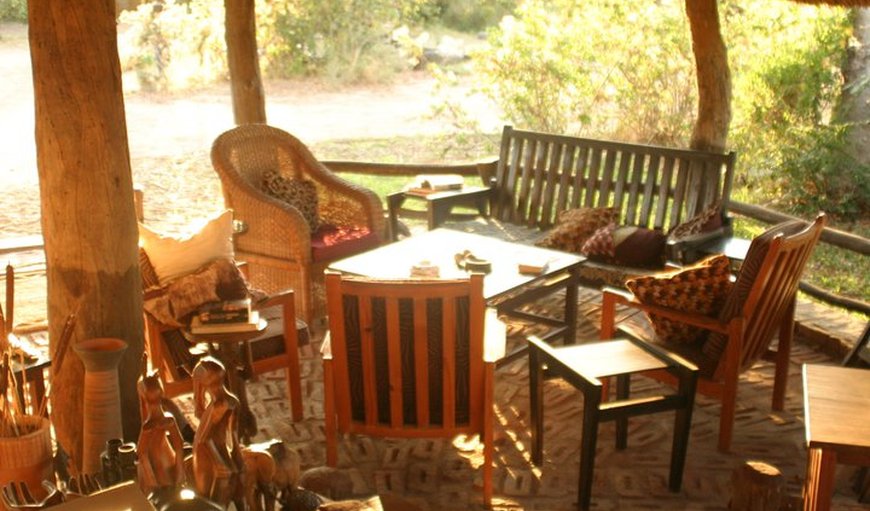 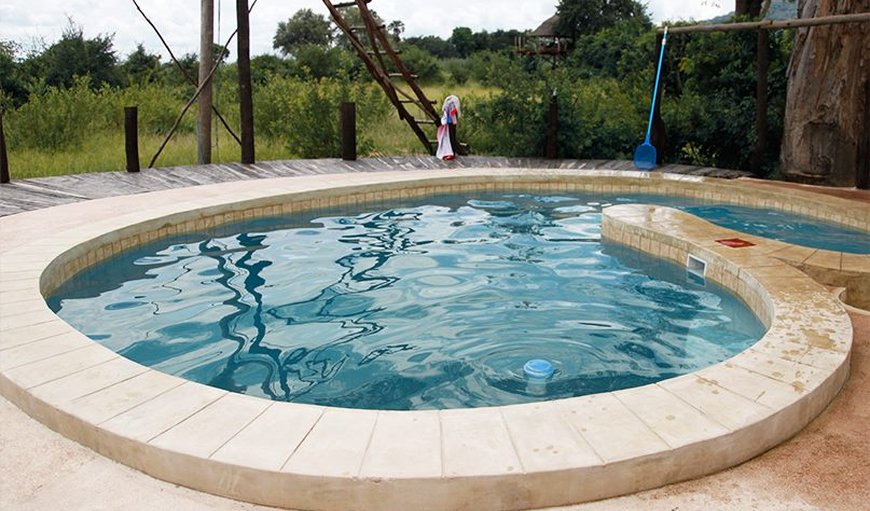 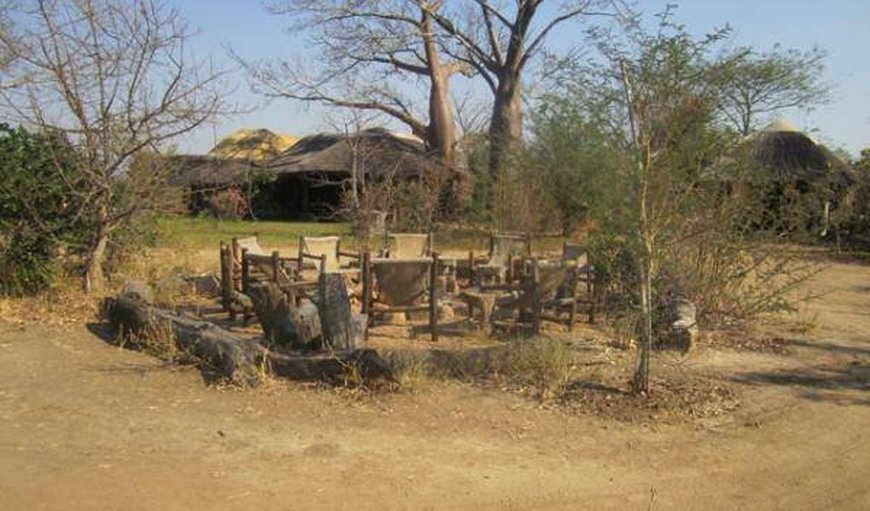 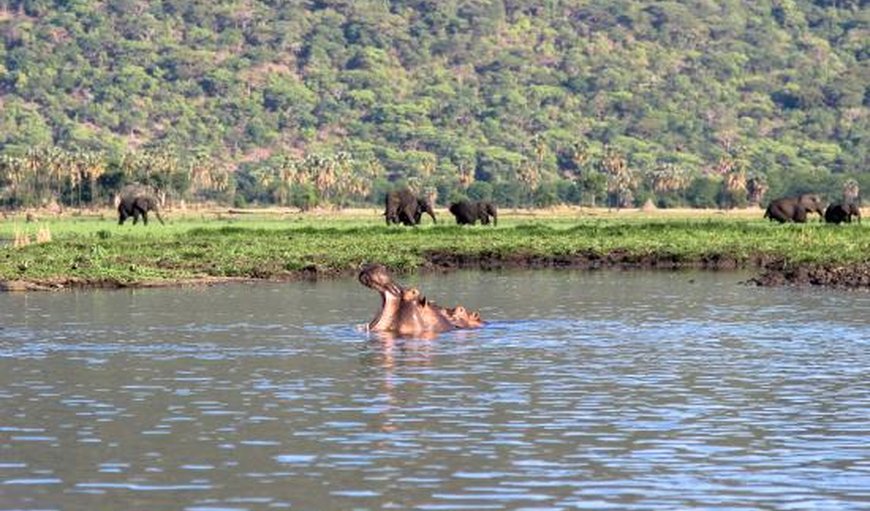 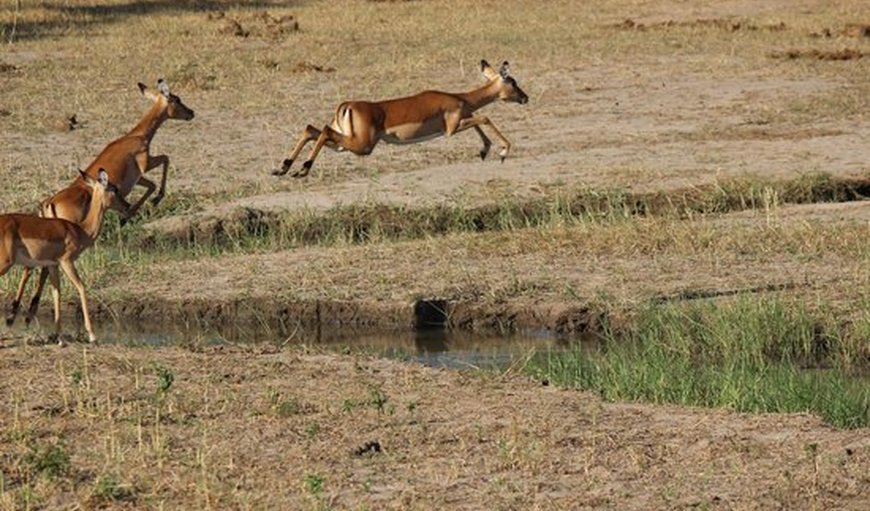 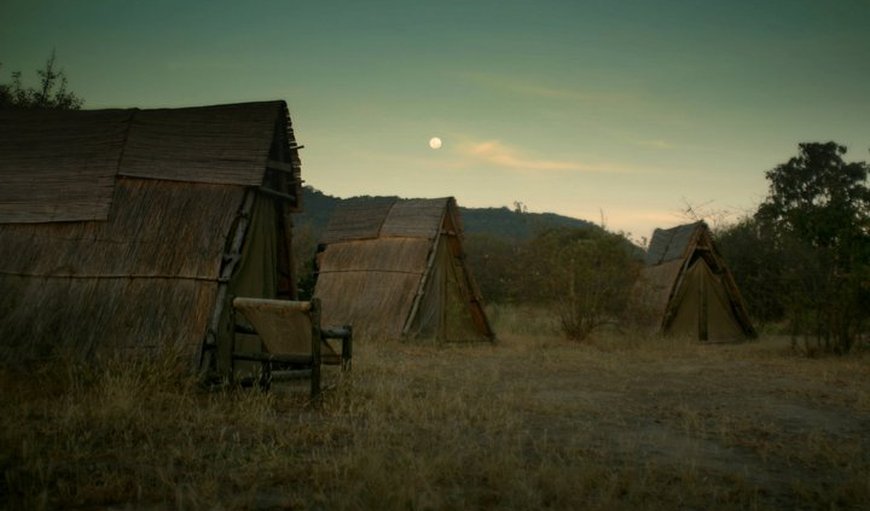 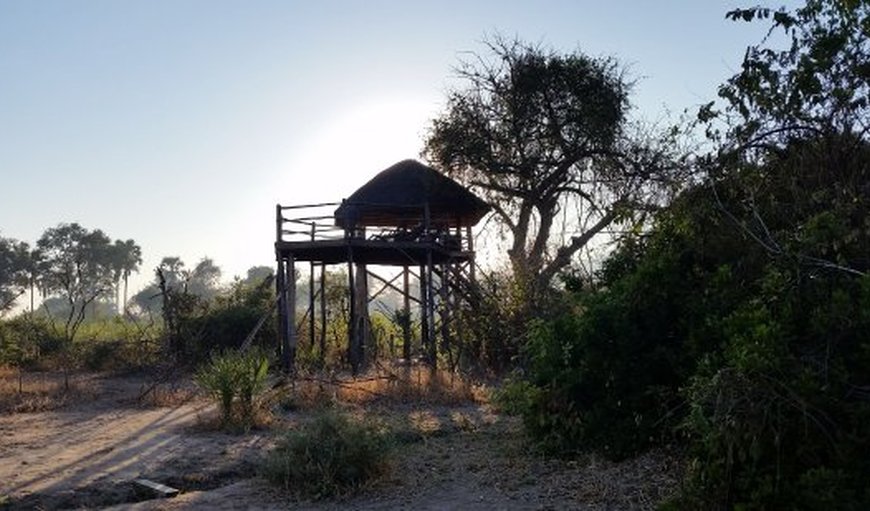 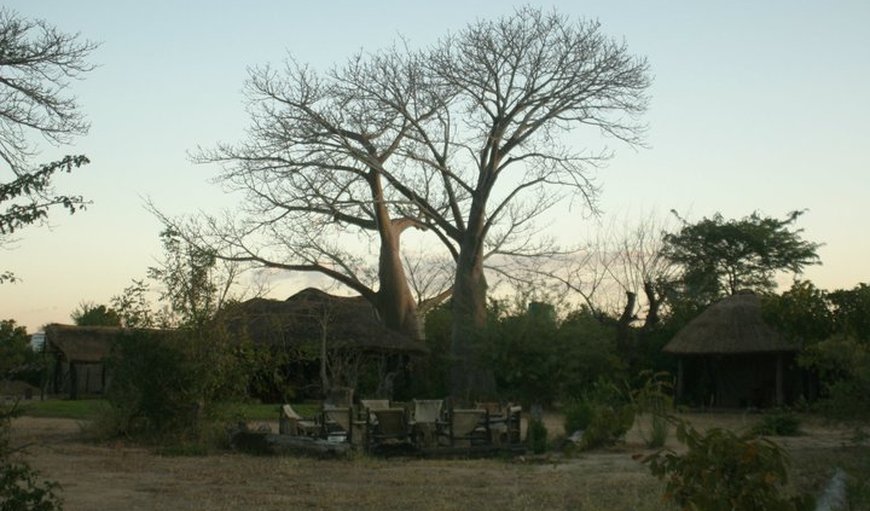 Bushman's Baobabs is situated on the junction of the Shire river and the southern boundary stream of Liwonde National Park. Set in a beautiful grove of ancient Baobabs, the Lodge shelters beneath the great boughs of these elephantine trees.

Bushman's Baobabs is focused on establishing a good value for money bush lodge and safari camp for the budget and mid-range traveller. We have purposely tried to remove or reduce conventional formalities found in hotels and lodges to create a more relaxed environment in which lodge guests may feel at home.

The lodge started out life as the first Park Warden's residence. Built in the saddle between Chinguni mountain and Mbawala hill it offers panoramic views of the wildlife on the Chikalogwe plains. It was converted in the early 1980's into a guesthouse managed and operated by the Department of National Parks. Various alterations were made at this time but the building retains its origional character, that of a typical bush bungalow. There are 4 en-suite double rooms and another that currently shares the public bathroom.

There have been numerous recent improvements to the lodge including 7 new en-suite twin Mara tents, a lounging deck and the "eagles nest", a romantic sunset tree hide with glorious views of the flood plains.

In the heat of the summer we invite you to chill out in our spring fed pool - be prepared to share with the occasional four-legged visitor.

Start your review of Bushman's Baobab

Per night
from R115
Select your rooms
and guests

Liwonde National park was great, the receptionist was good. The tour guide was knowledgeable of the park. We saw elephants, hippos, impalas, monkeys, waterbucks and warthogs.