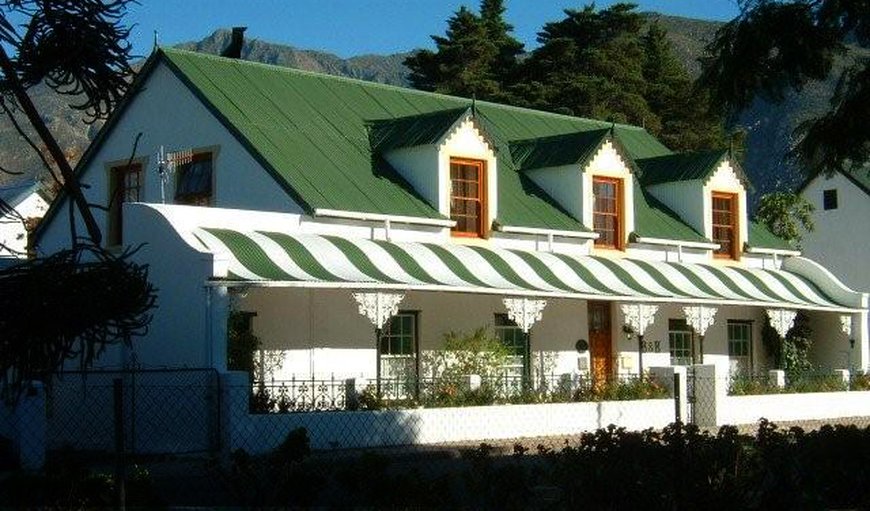 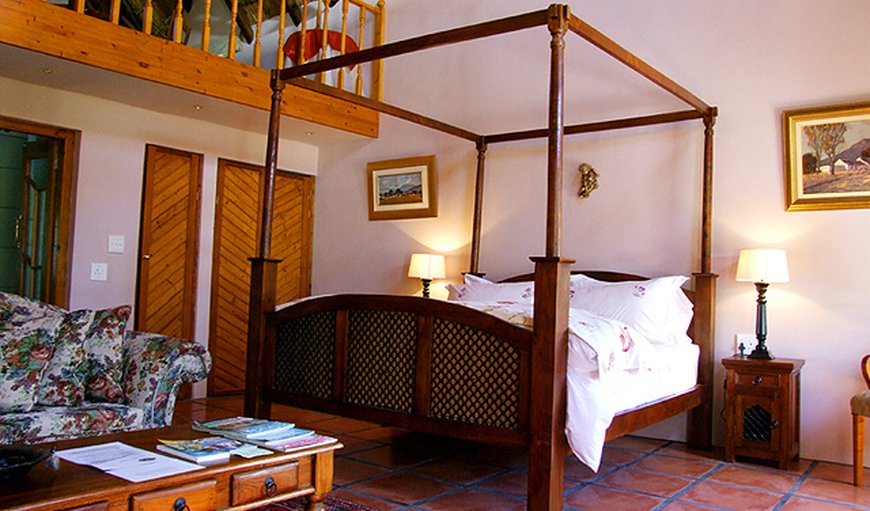 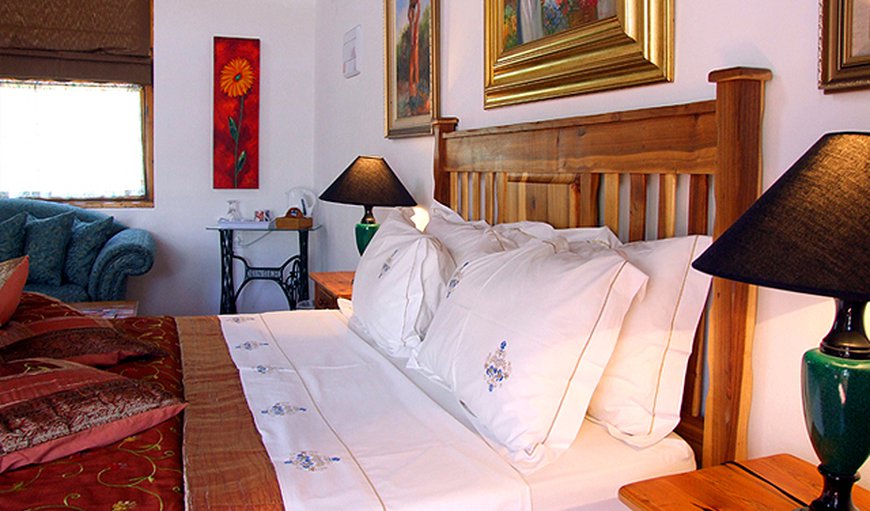 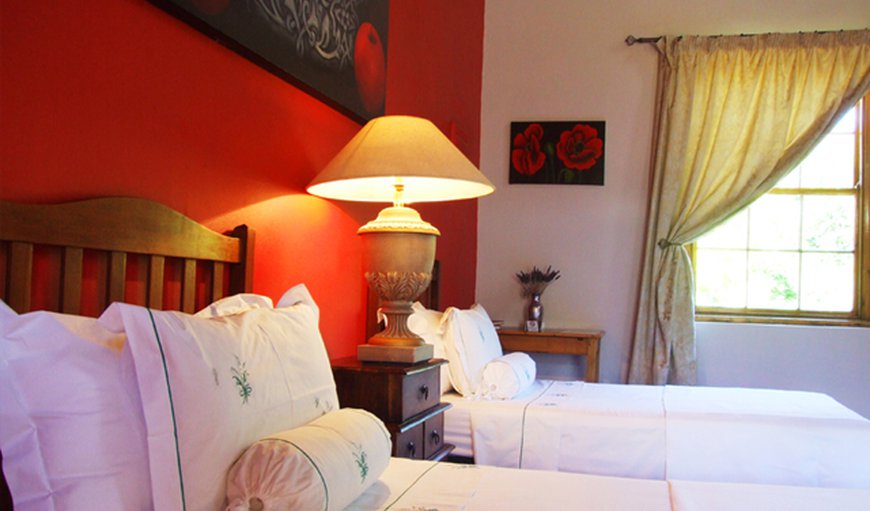 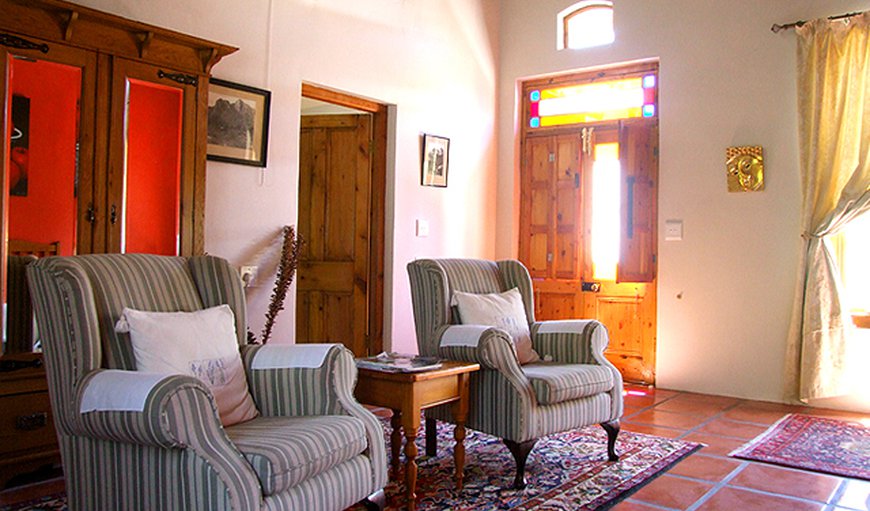 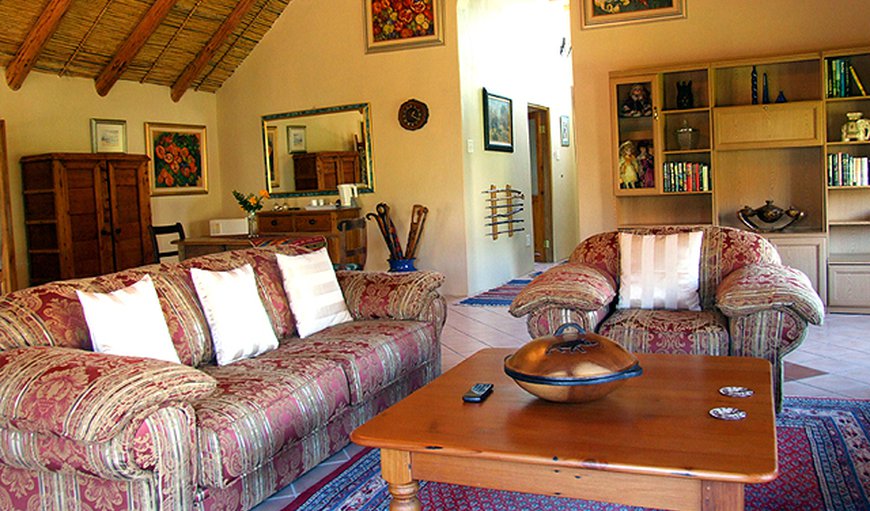 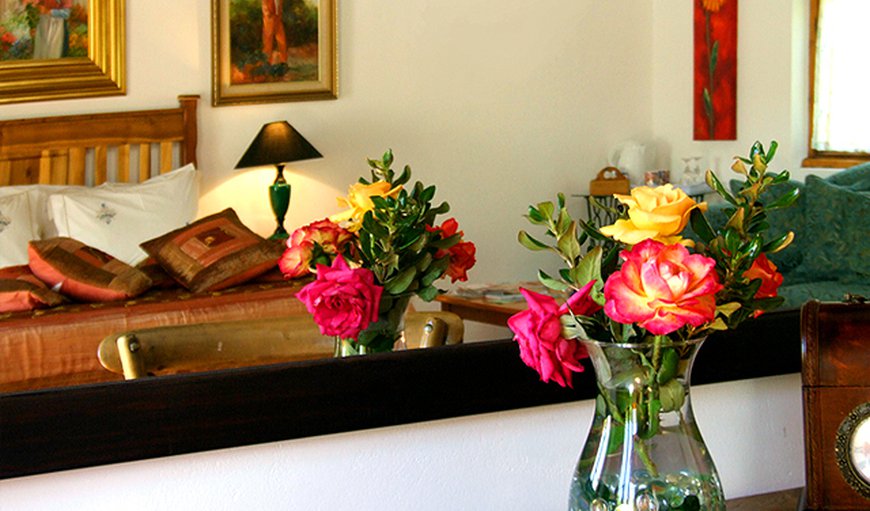 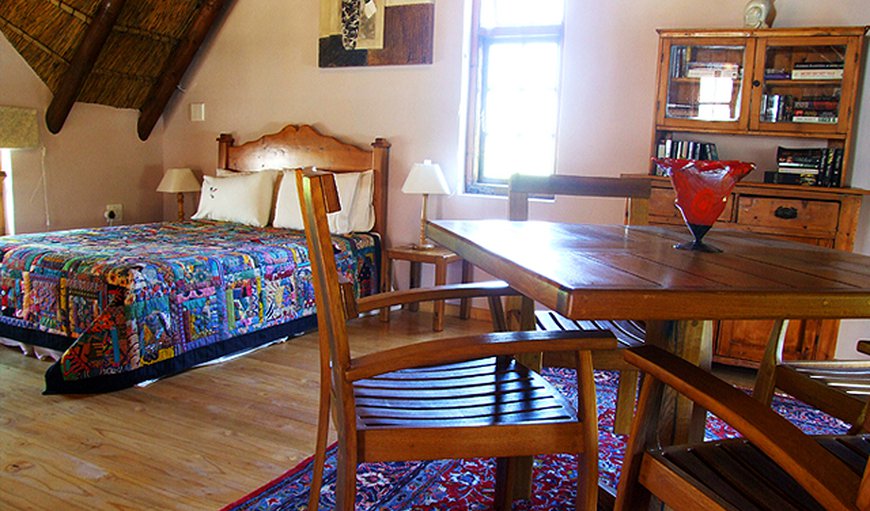 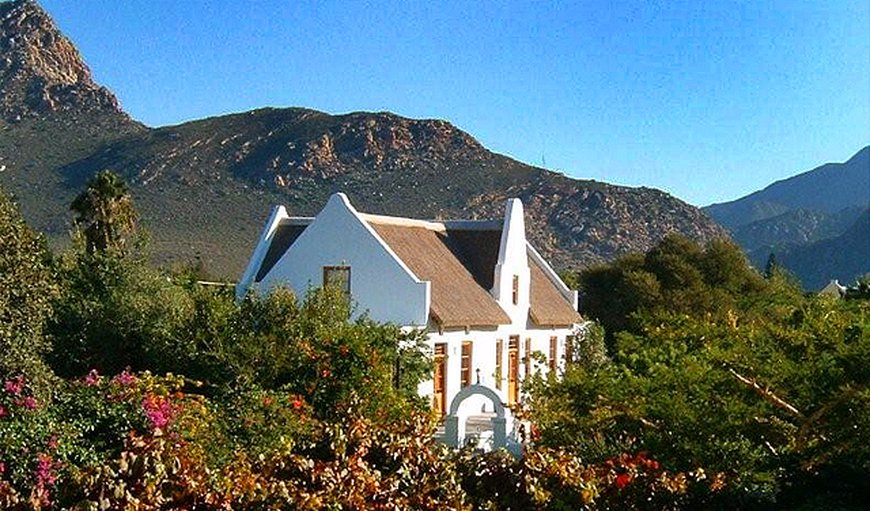 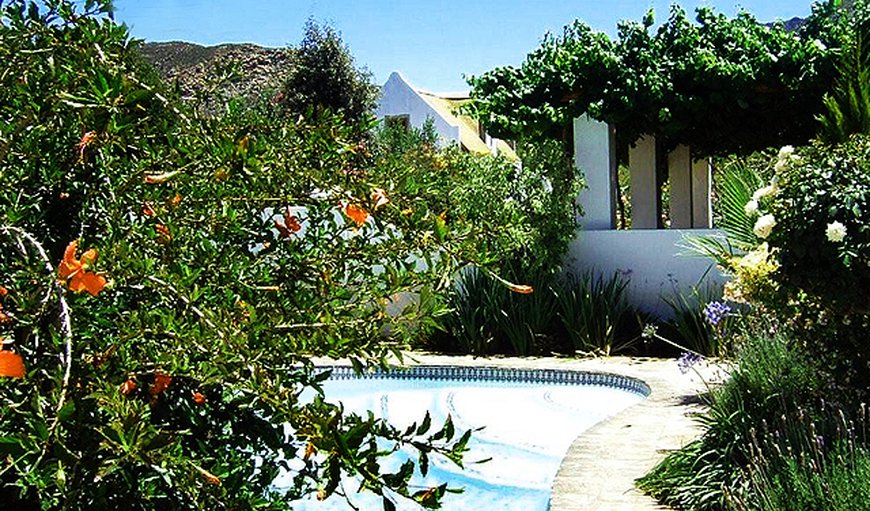 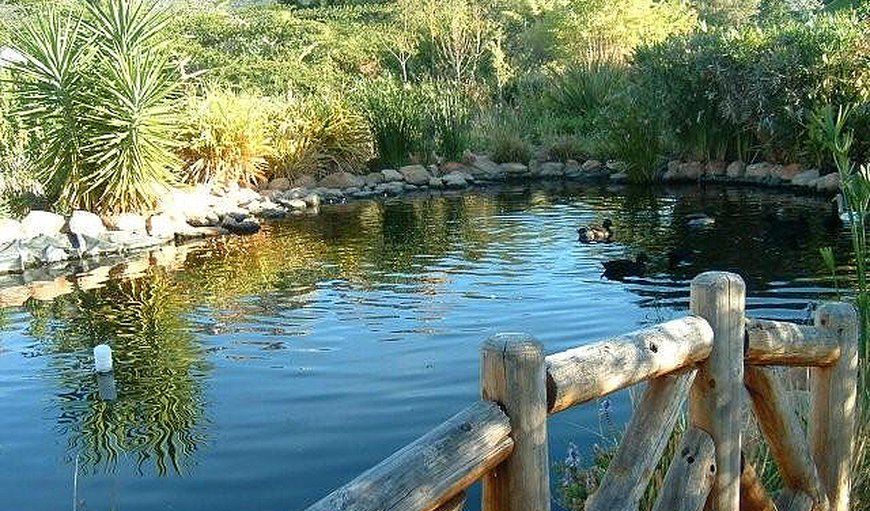 Safe off road parking for all guests cars. Personal friendly service, walk safely to all restaurants, and all rooms have TV's fridges and safes and tea/coffee facilities, swimming pool and duck pond. Free Wifi

The Keisie and Koo scenes.

Superb. 5 out of 5
Peter Bailey

Superb. 5 out of 5
Gawie van Blerk

The Dried Fruit Factory Shop is a must to visit. Its a pity the hot springs was closed to all day visitors due to Covid.

Quiet little town with all the charm of a bygone era. Loved that they kept so much of the old town and restored so many places.

Superb. 5 out of 5
Jonathan Happe

Okay. 3 out of 5
Samantha Henry

Sonya’s beautiful cosy little cottage was an amazing weekend getaway. Sonya is a brilliant host and I will definitely be returning.

Montague is so picturesque. The mountains, the stunning views, the lushness. Always a good place to go for a peaceful weekend away.

Superb. 5 out of 5
Tootie Milburn

Love the Saturday morning market and the general vibe of the town.

Superb. 5 out of 5
Jilly Kuhnert

Fabulous. 4 out of 5
tamsyn bezuidenhout

Superb. 5 out of 5
+ Show more reviews + Add your review of Montagu