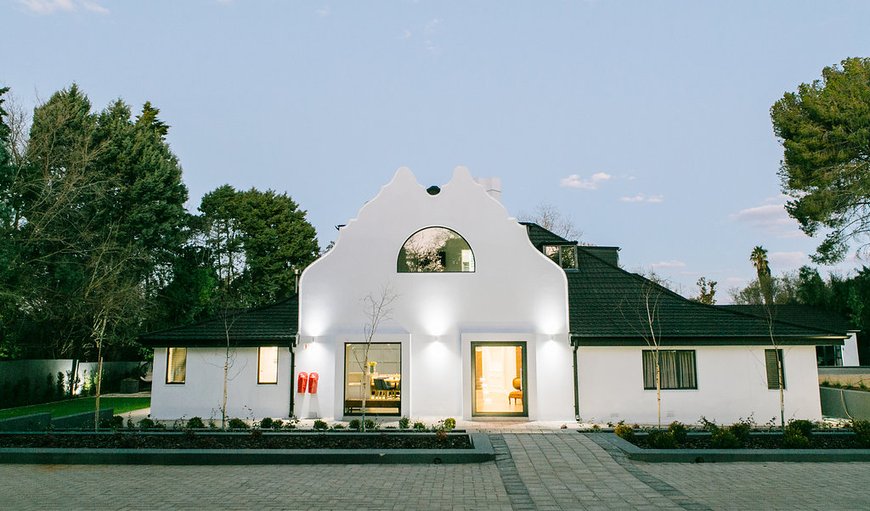 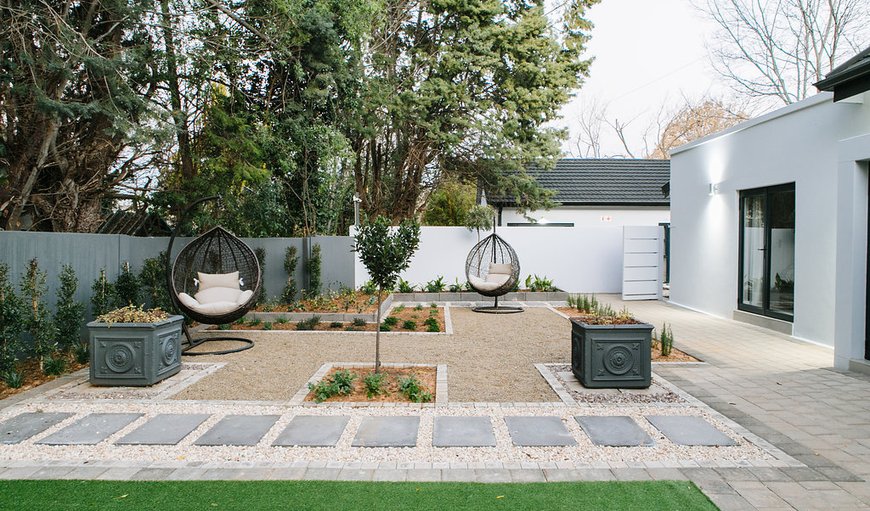 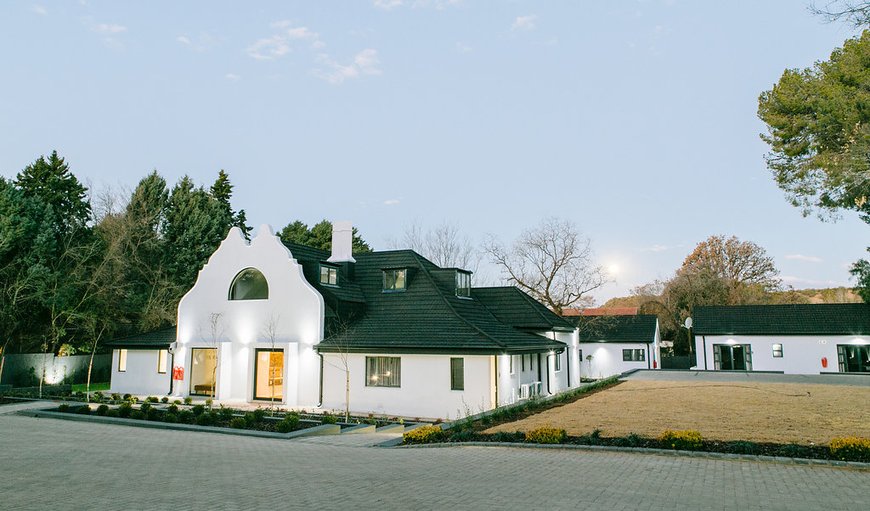 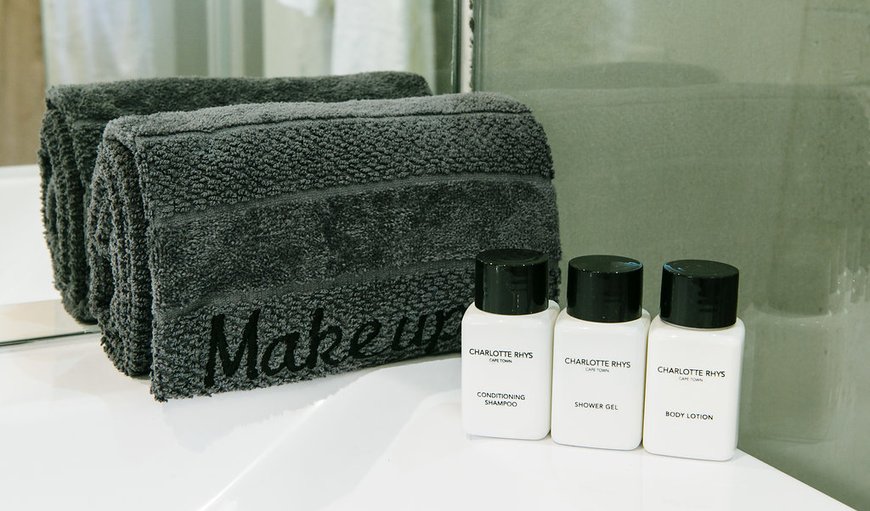 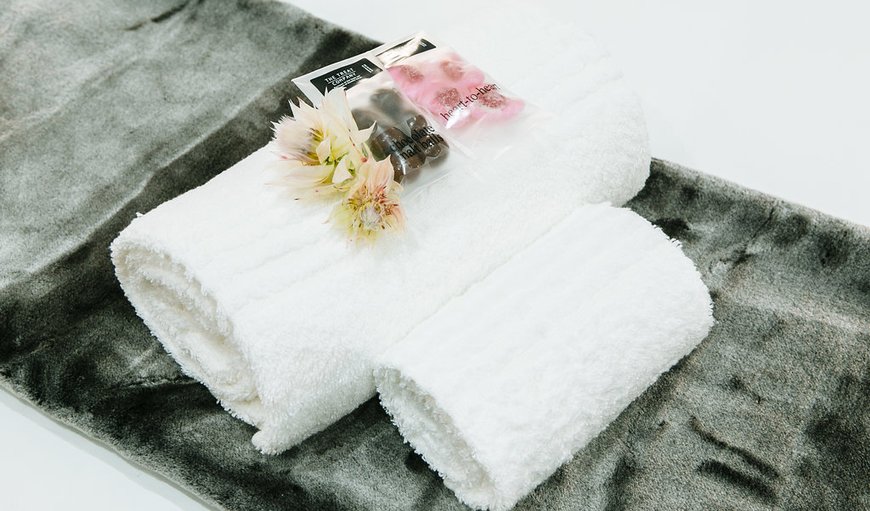 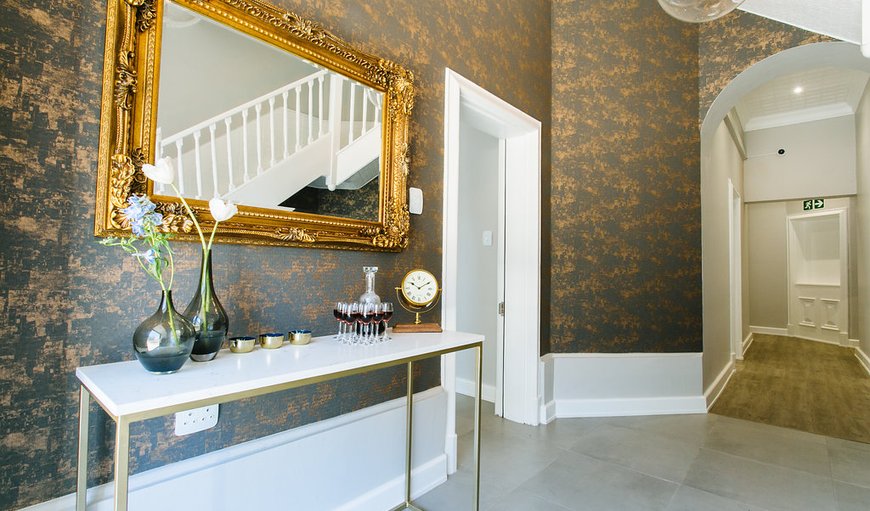 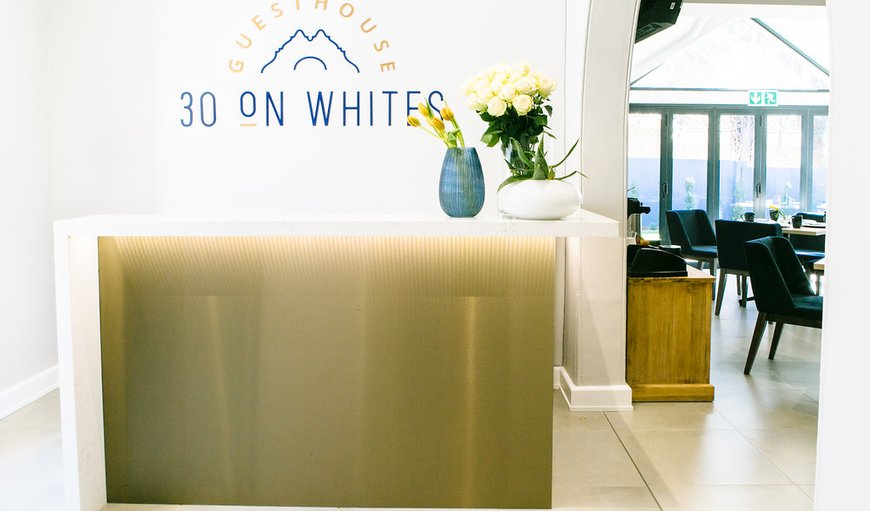 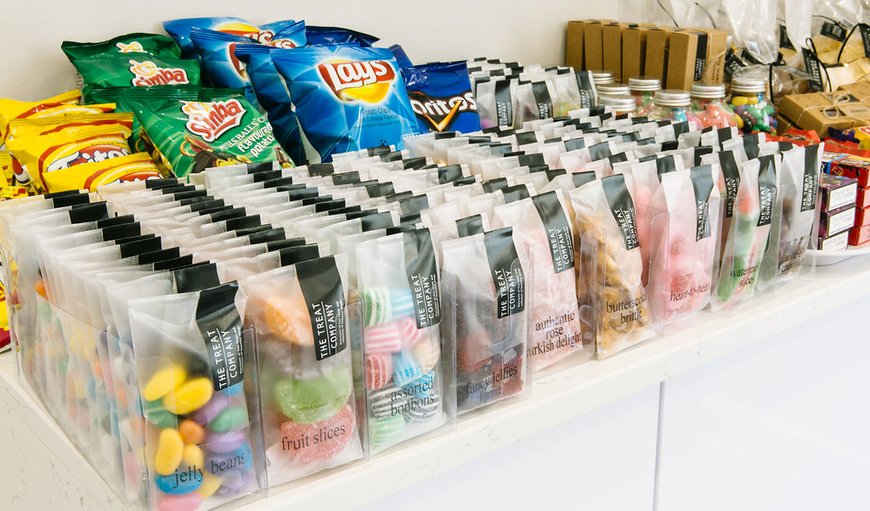 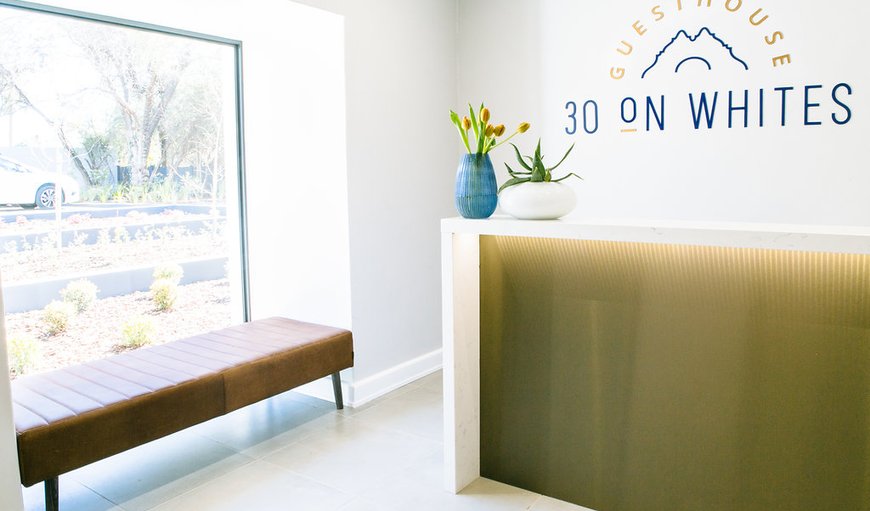 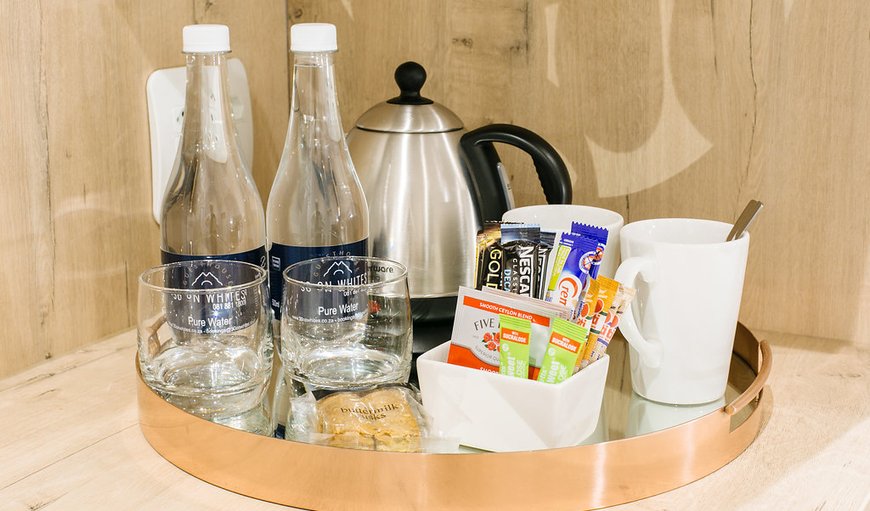 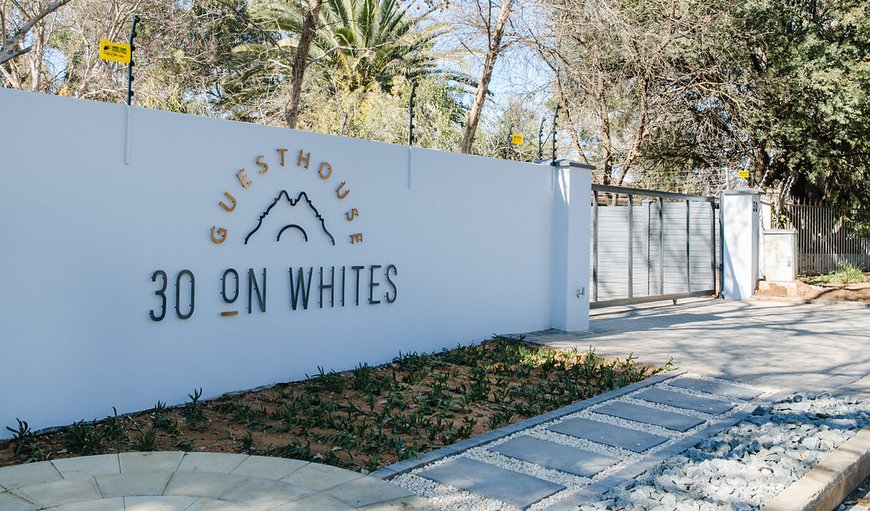 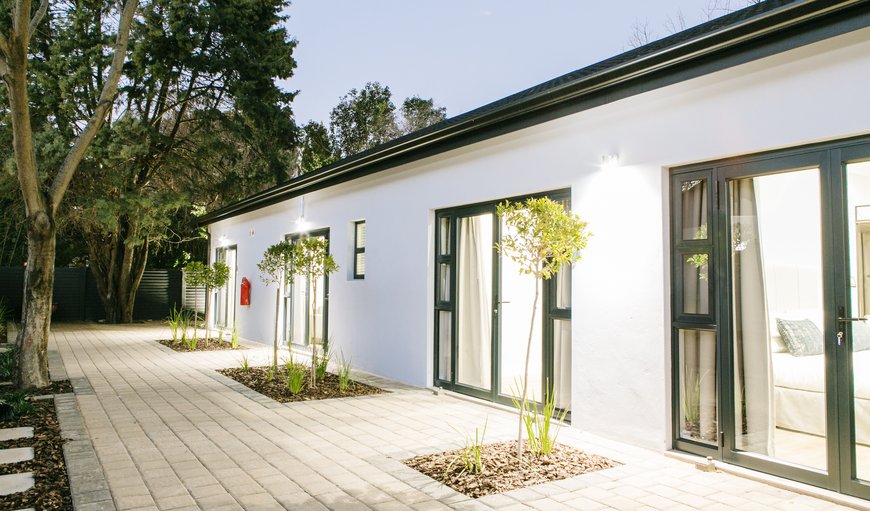 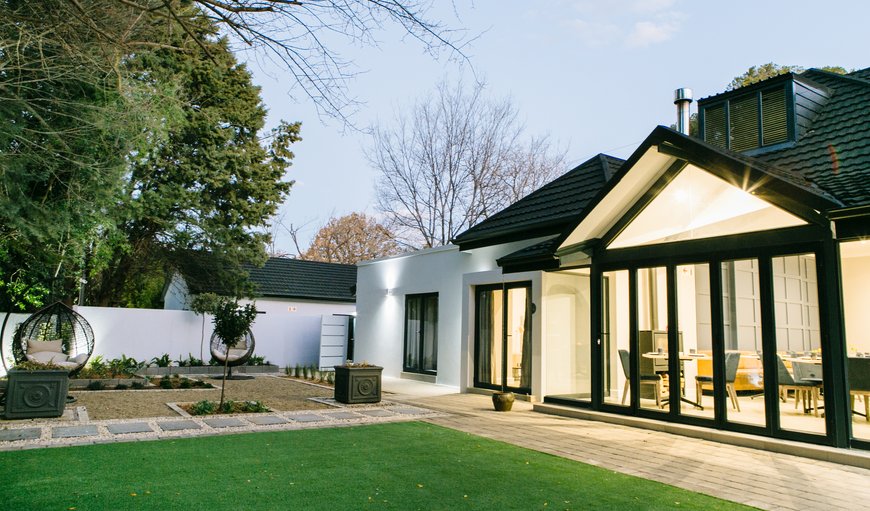 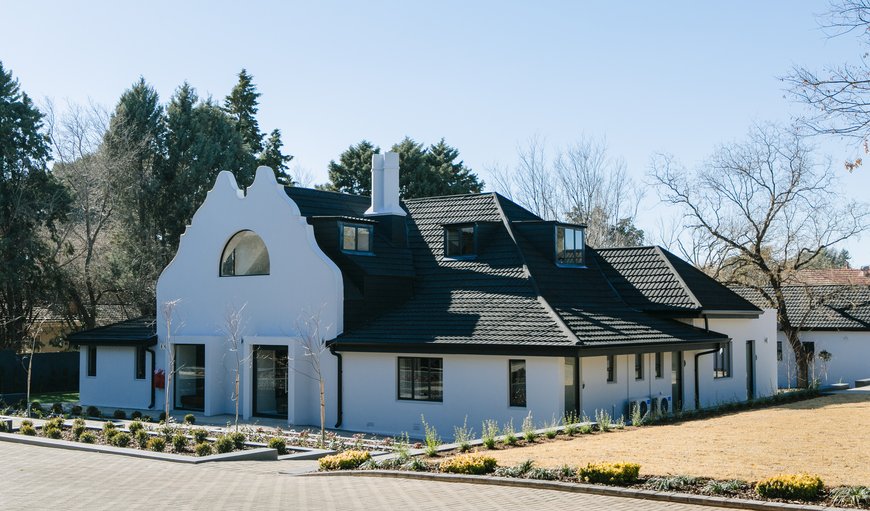 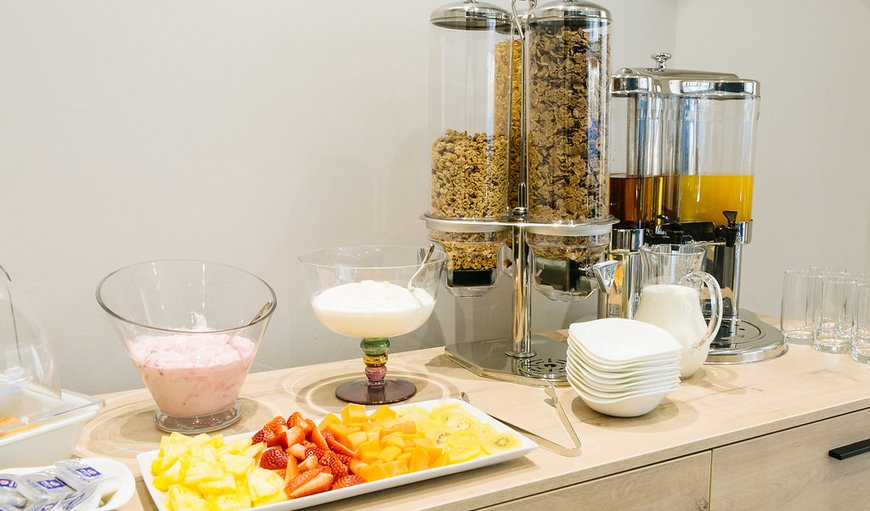 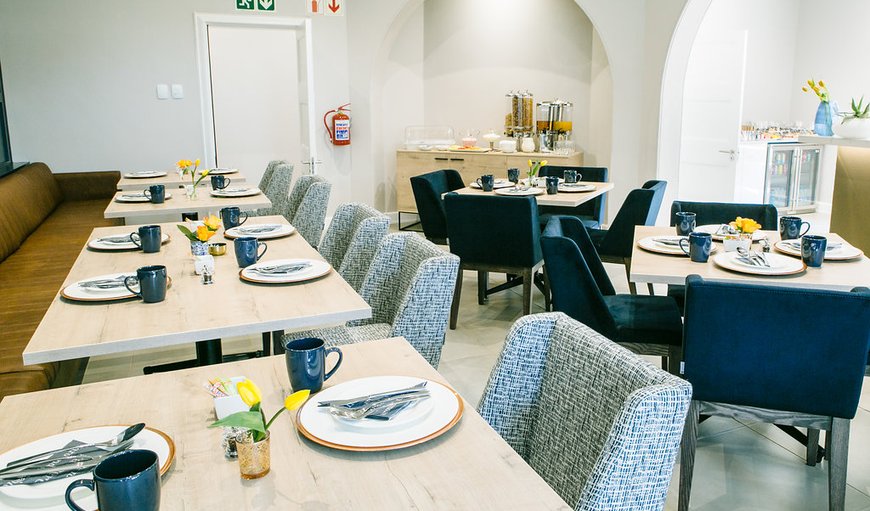 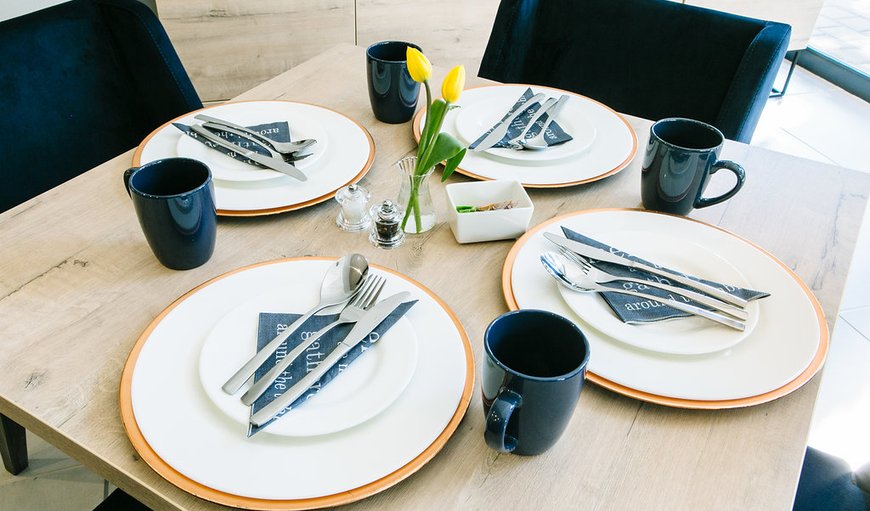 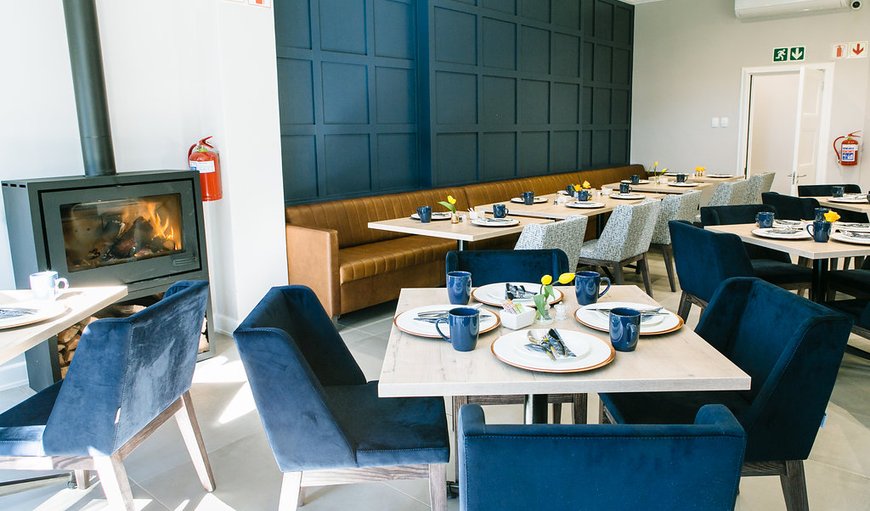 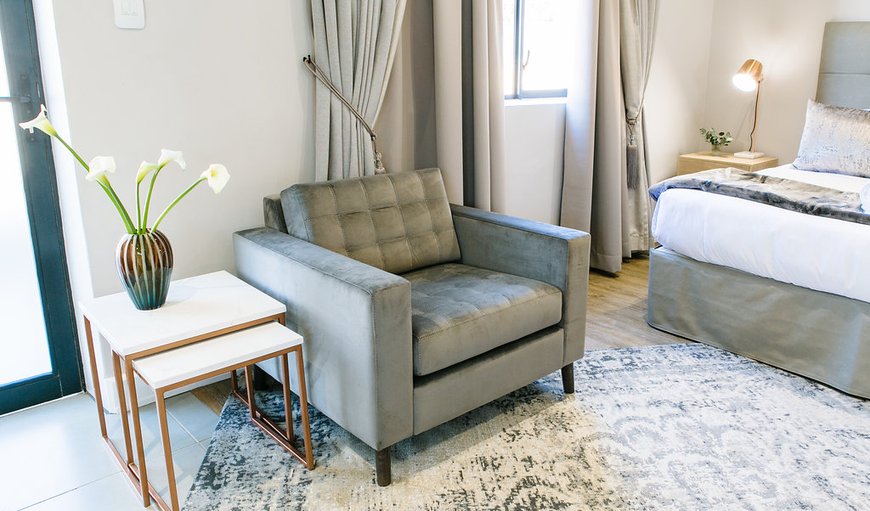 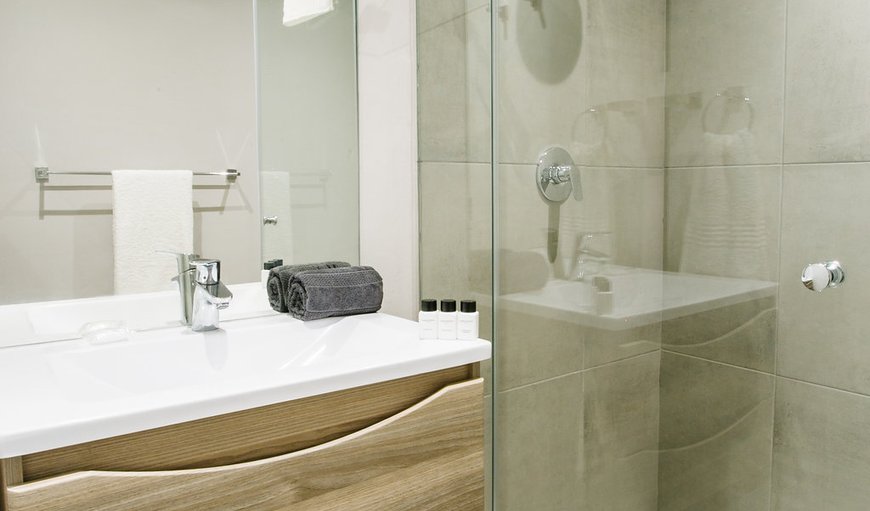 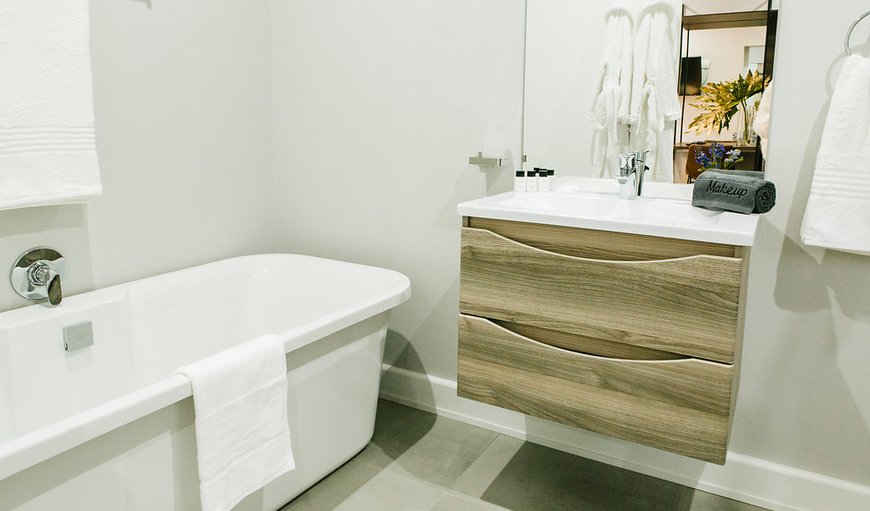 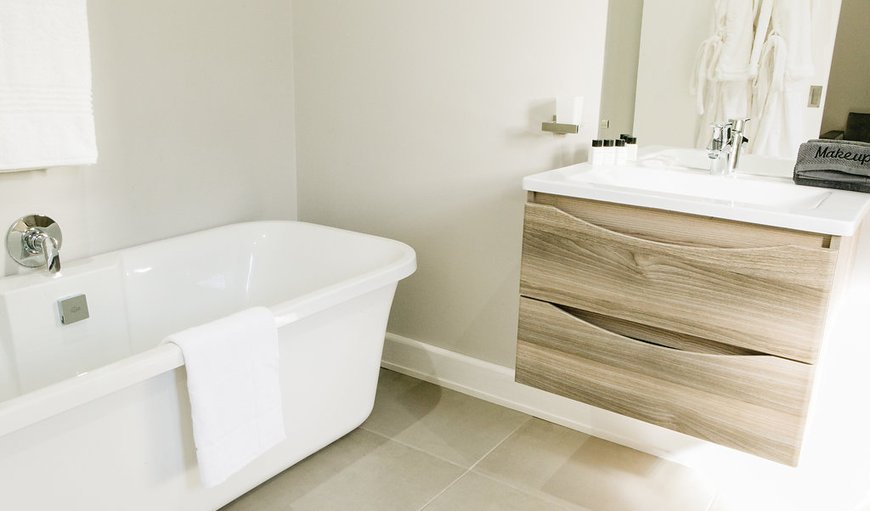 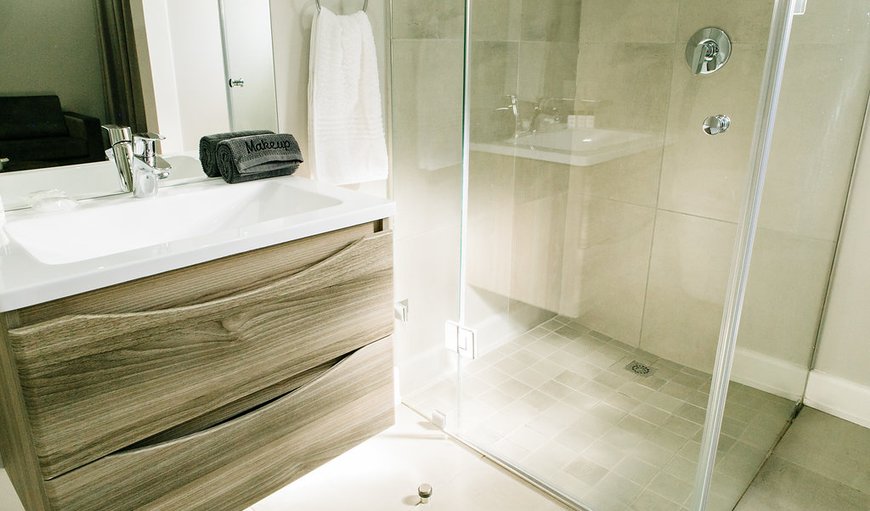 Offering beautiful air conditioned rooms, DSTV, uncapped Wi-Fi, secured parking, a wonderful fireplace for those cold Free State winters and a 'munchie bar' where cravings can be set to rest. 30 On Whites Guesthouse is ideally situated close to top schools, shopping centres and restaurants, which makes staying comfortable. At 30 On Whites Guesthouse we strive to make your stay memorable.
Private rooms with en-suite bathrooms and an outside door leading into the garden. Beautiful and peaceful garden with a fountain. Secured parking and close to the towns best schools, restaurants and shopping centers.

Bloemfontein Afrikaans and Dutch "fountain of flowers" or "blooming fountain"; also known as Bloem) is the capital city of the province of Free State of South Africa; and, as the judicial capital of the nation,[citation needed] one of South Africa's three national capitals (the other two being Cape Town, the legislative capital, and Pretoria, the administrative capital) and is the seventh largest city in South Africa. Situated at an altitude of 1,395 m (4,577 ft) above sea level, the city is home to approximately 520,000 residents and forms part of the Mangaung Metropolitan Municipality which has a population of 747,431.
Bloemfontein hosts the Supreme Court of Appeal of South Africa, the Franklin Game Reserve, [citation needed] Naval Hill, the Maselspoort Resort and the Sand du Plessis Theatre. The city hosts numerous museums, including the National Women´s Monument, the Anglo-Boer War Museum, the National Museum, and the Oliewenhuis Art Museum
Bloemfontein also hosts sub-Saharan Africa's first digital planetarium, the Naval Hill Planetarium and Boyden Observatory, an astronomical research observatory erected by Harvard University.
Bloemfontein is popularly and poetically known as "the city of roses", for its abundance of these flowers and the annual rose festival held there. The city's Setswana name is Mangaung, meaning "place of cheetahs".

The room was clean, quality bedding and decor. Good breakfast.

The room was beautiful and clean, quality bedding and decor.

Superb. 5 out of 5
Nomathemba Khumalo

Superb. 5 out of 5
Marguerite Olivier

Had a lovely stay!

Easy booking procedure through Afristay.
Guesthouse was excellent. Staff and service are of high standard at affordable prices.

Superb. 5 out of 5
Erika Munna

A great place to stay. The owner together with Charlotte, who literally runs the show on all levels, are very kind and helpful and go out of their way to make your stay pleasant. All the staff are friendly. The rooms are clean, spacious (enough even for a longer stay) and comfortable with everything you would need. I would like to mention that every detail and every corner of the interiors and exteriors are done in perfect taste. The WiFi wasn't great. Breakfast was very good and the breakfast room itself is lovely. The location is very central, yet peaceful. I would definitely HIGHLY recommend 30 on Whites.

Beautiful Venue!!💗 Thank you very much.

Superb. 5 out of 5
Tanya Blunden

Superb. 5 out of 5
Tanya Blunden

Superb. 5 out of 5
Van Aardt Greyling

Start your review of 30 on Whites Guesthouse

Overnight only on route to Marloth Park. Mpumalanga.
Thoroughly appreciated the Spar as well as the pizza parlour within walking distance.

Superb. 5 out of 5
Angelique Burt