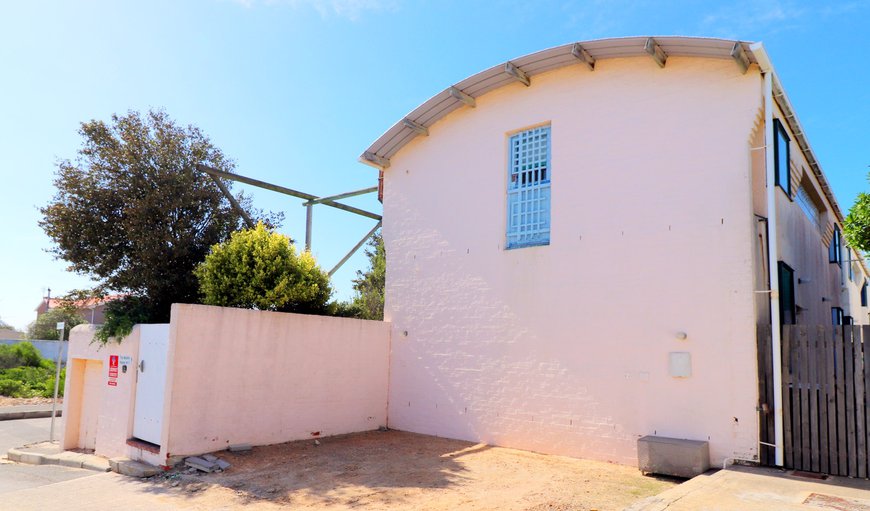 Welcome to The Mallets 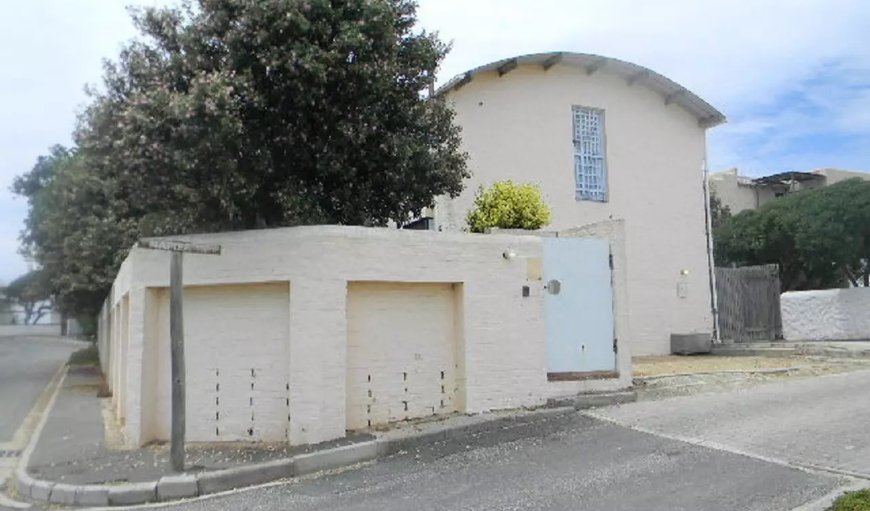 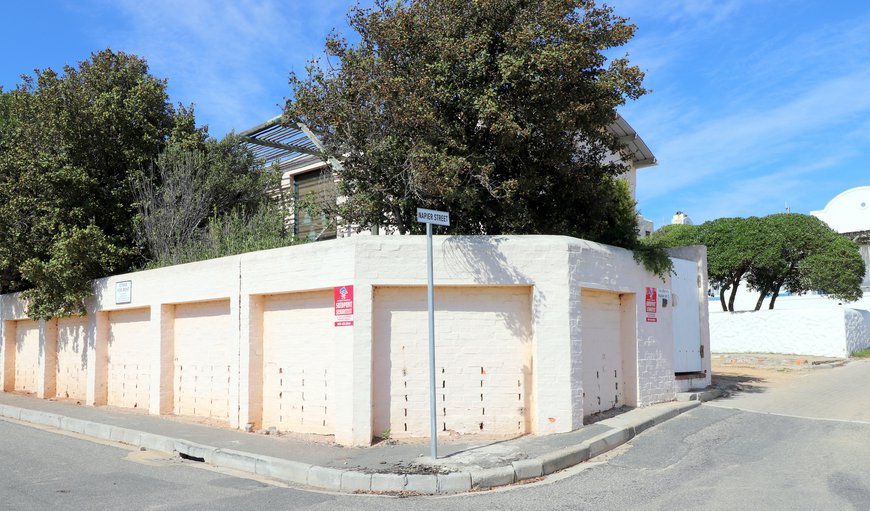 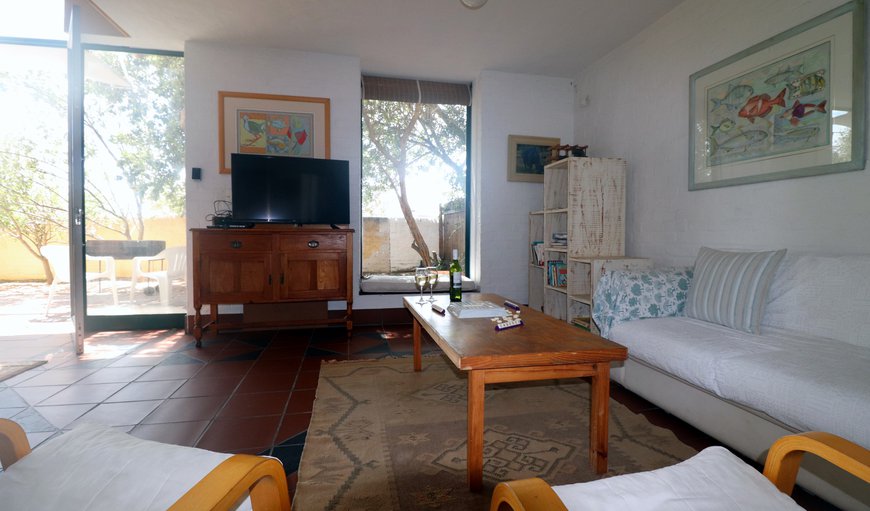 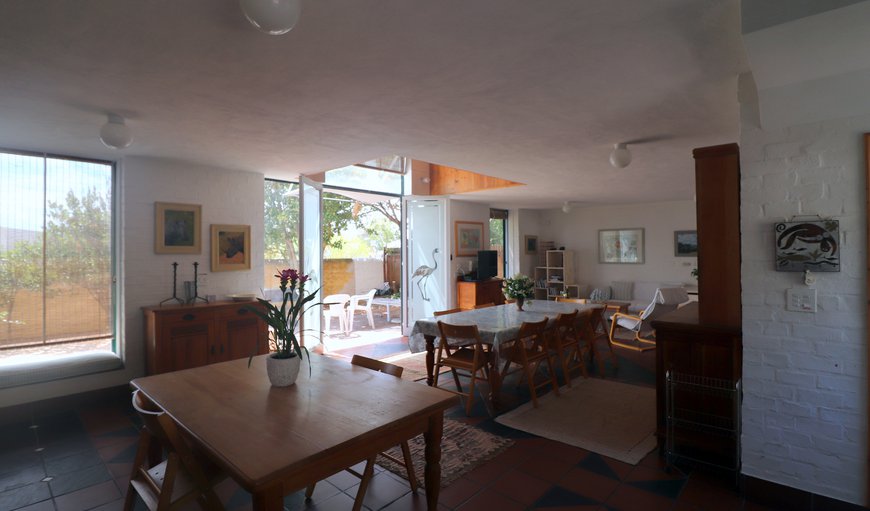 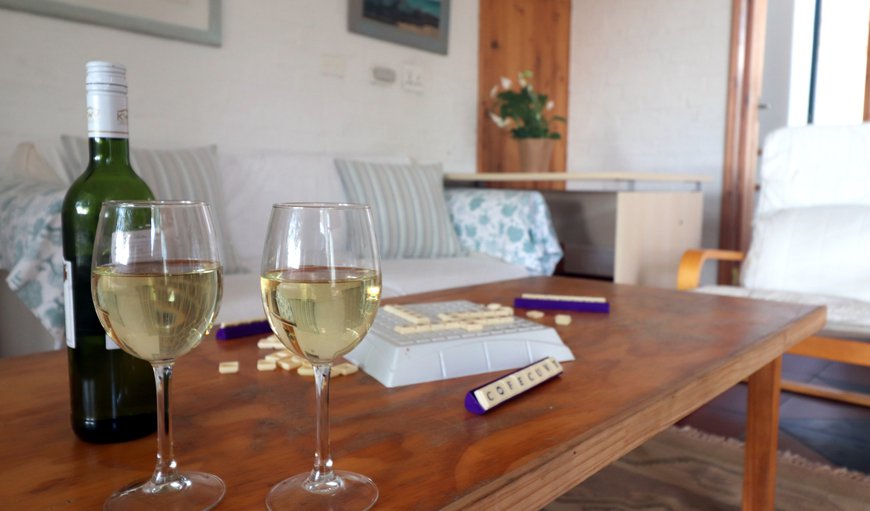 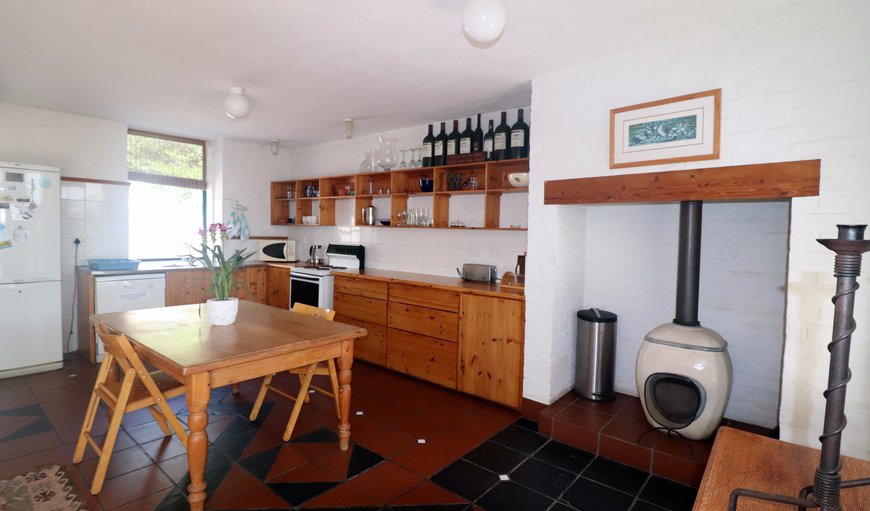 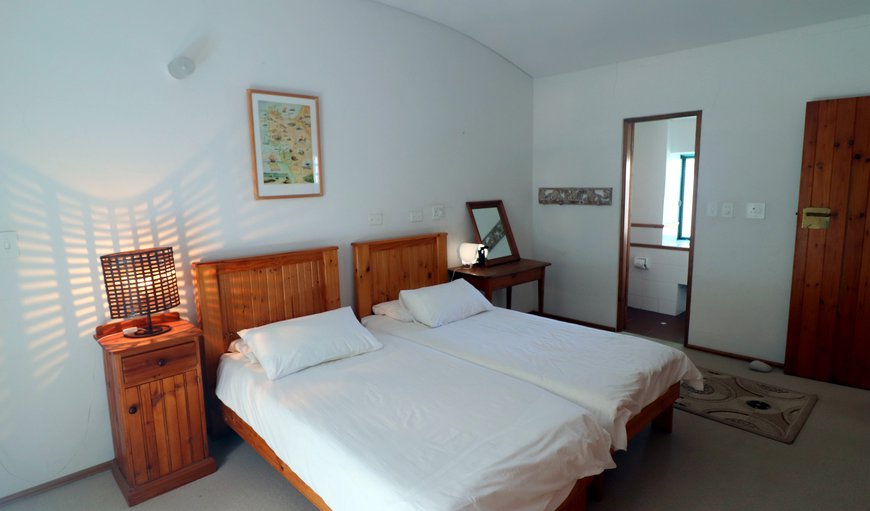 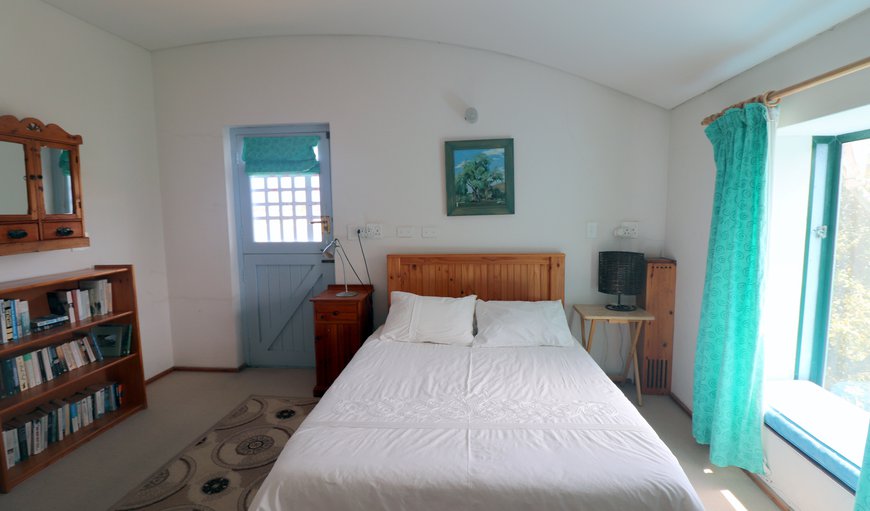 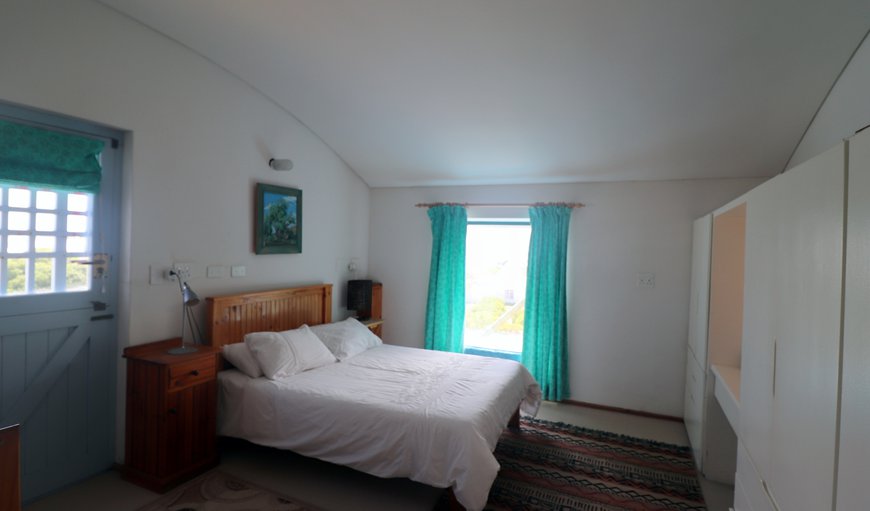 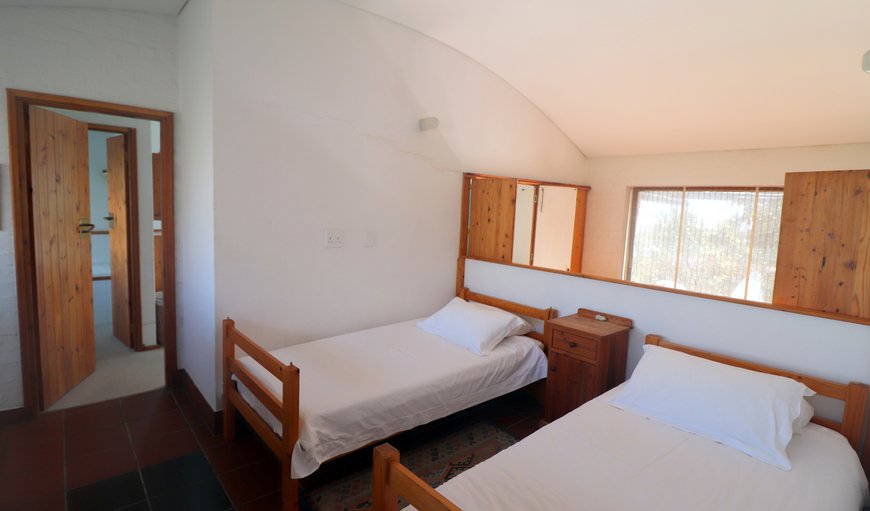 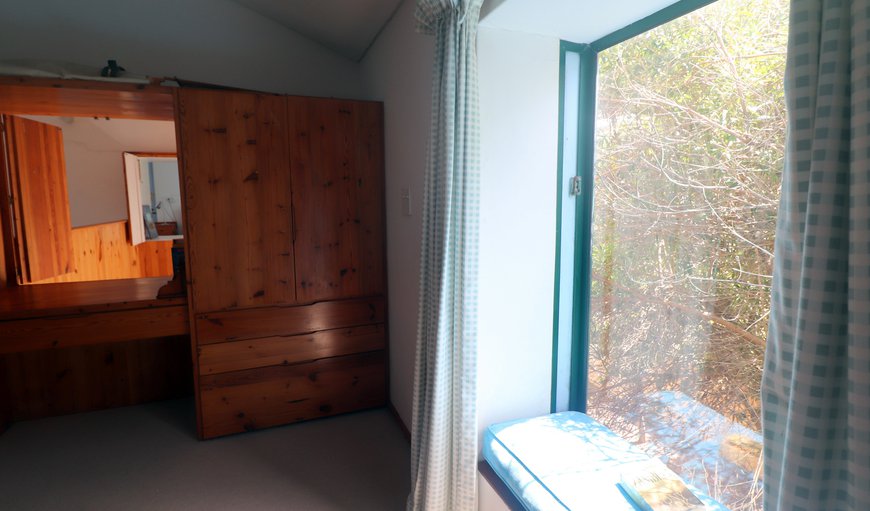 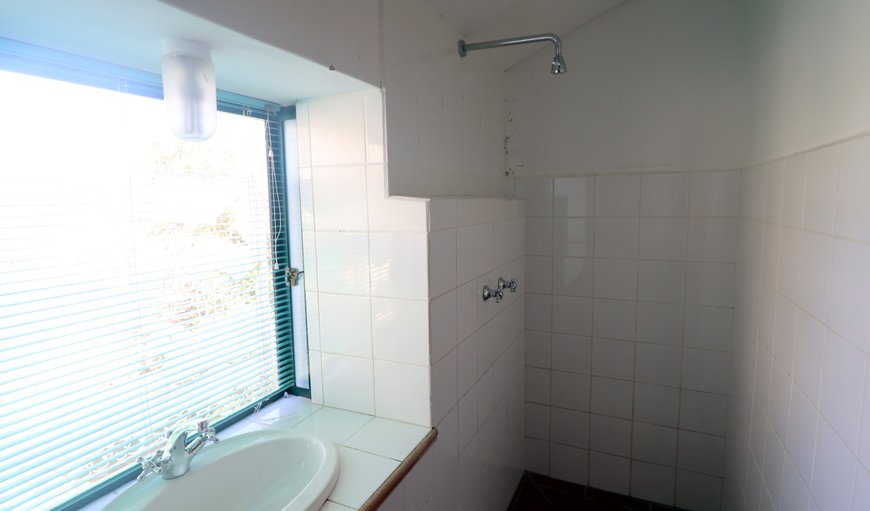 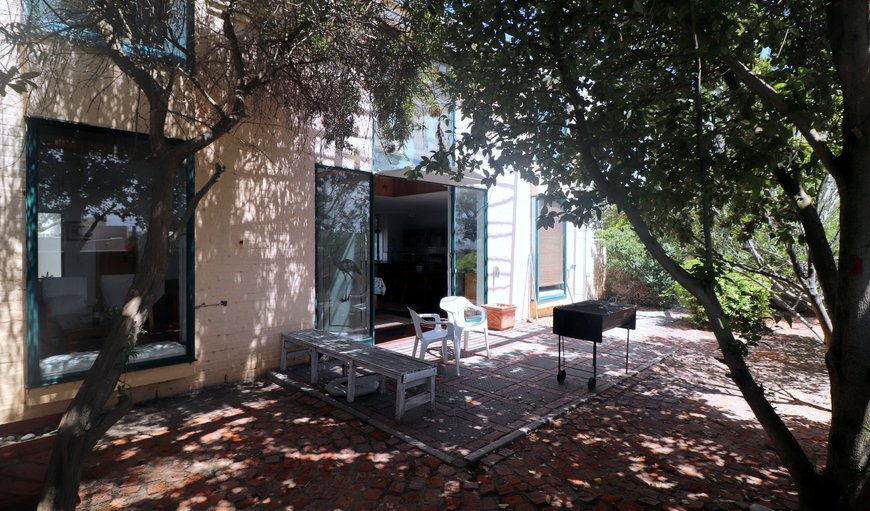 Outside patio under the trees

Start your review of The Mallets

Superb. 5 out of 5
Colette Murtz

The beautiful scenery and clean beaches. Very safe area and not overrun with people. Excellent for fishing, cycling and hiking. The Arniston Cave is a must to visit!

The close proximity to the ocean is amazing.

The beach is stunning. The cave is an impressive sight.

Superb. 5 out of 5
Lumka Xakata

Neatness and quietness of the space.
The staff was e excellent

Superb. 5 out of 5
Maeve Fagan