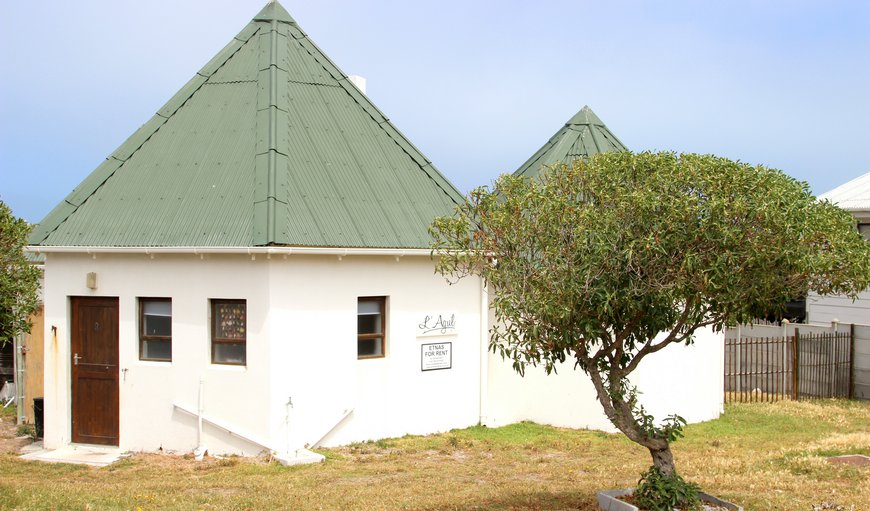 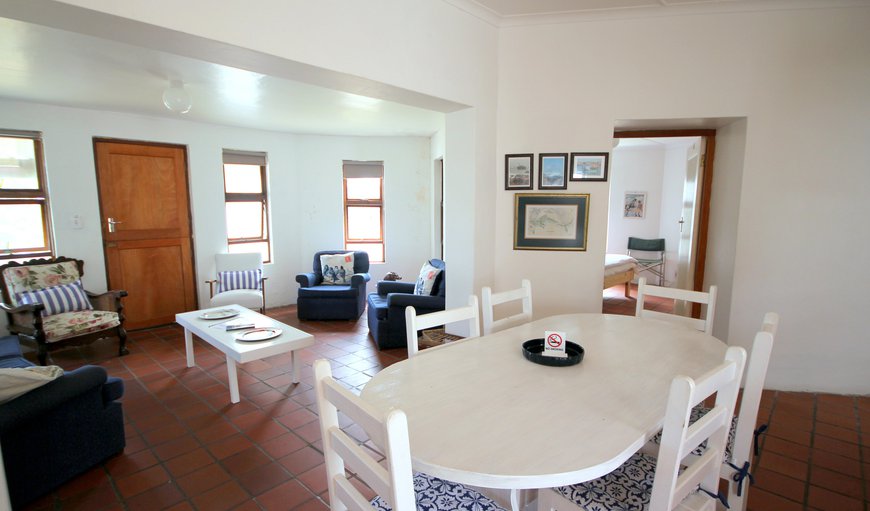 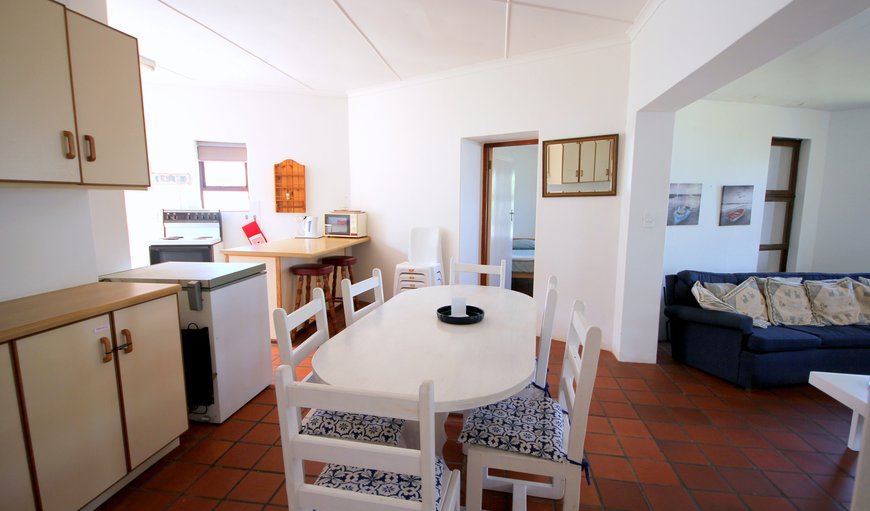 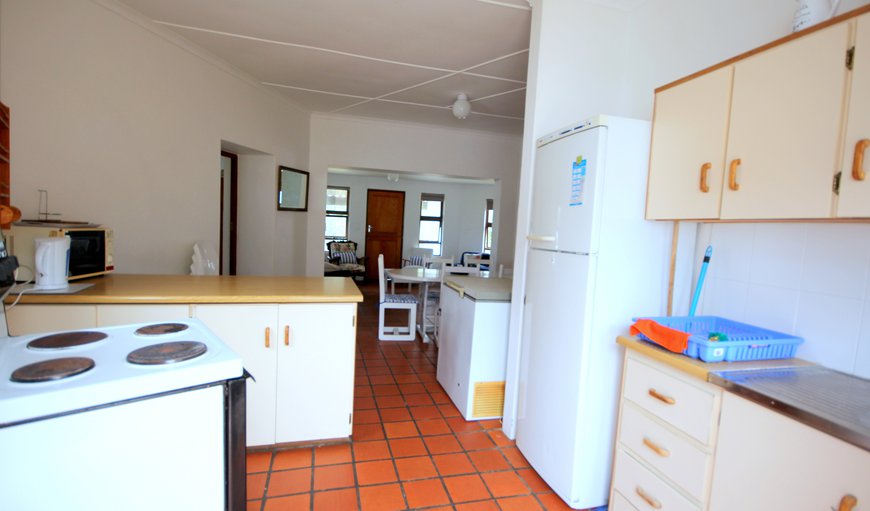 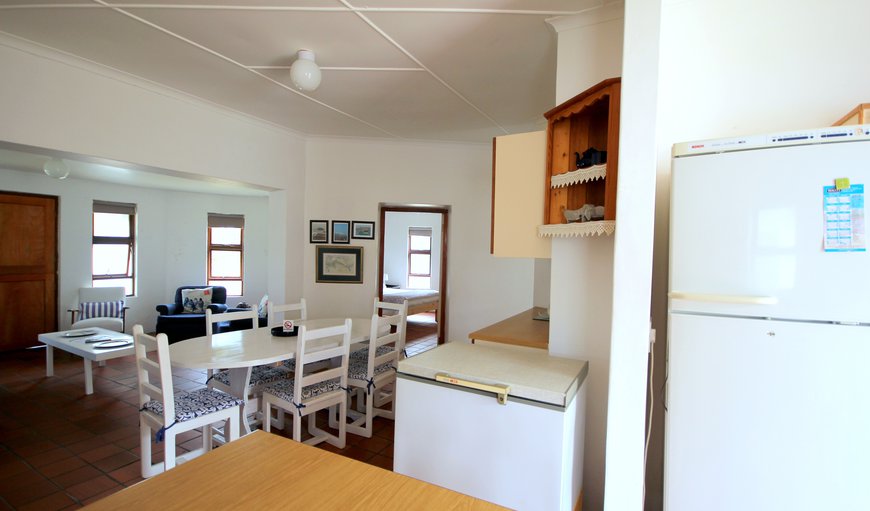 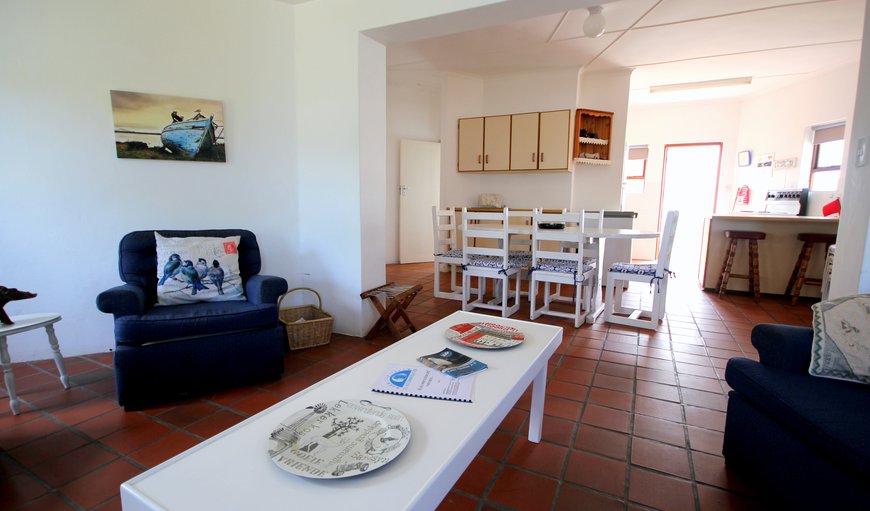 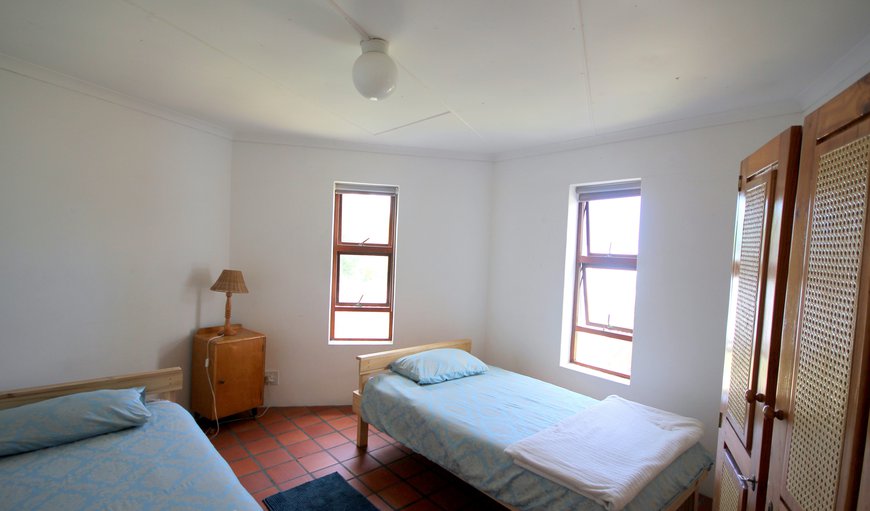 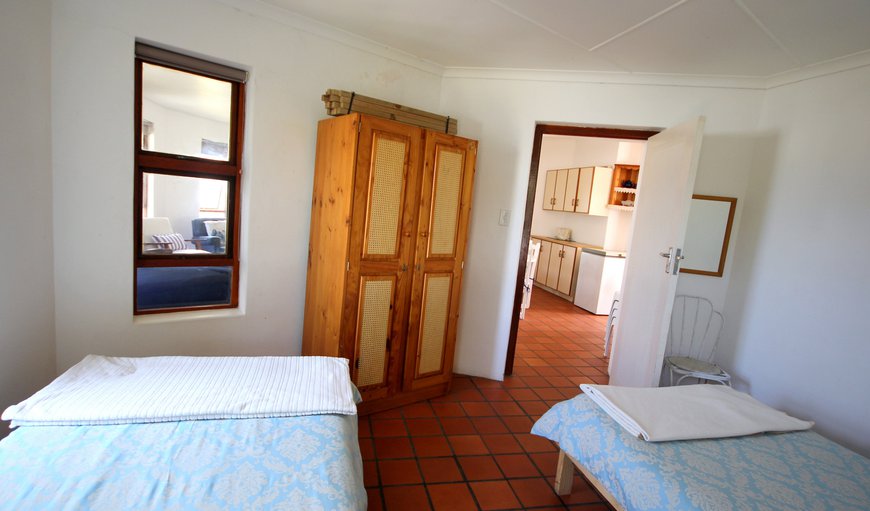 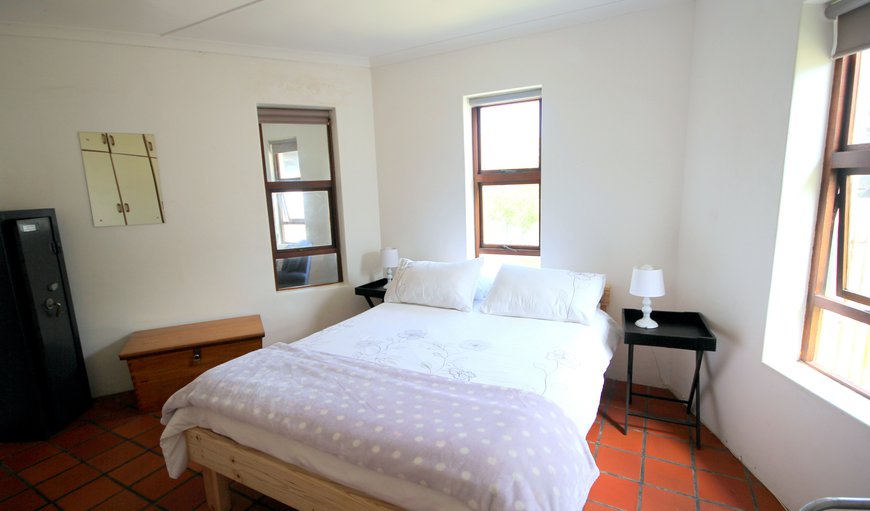 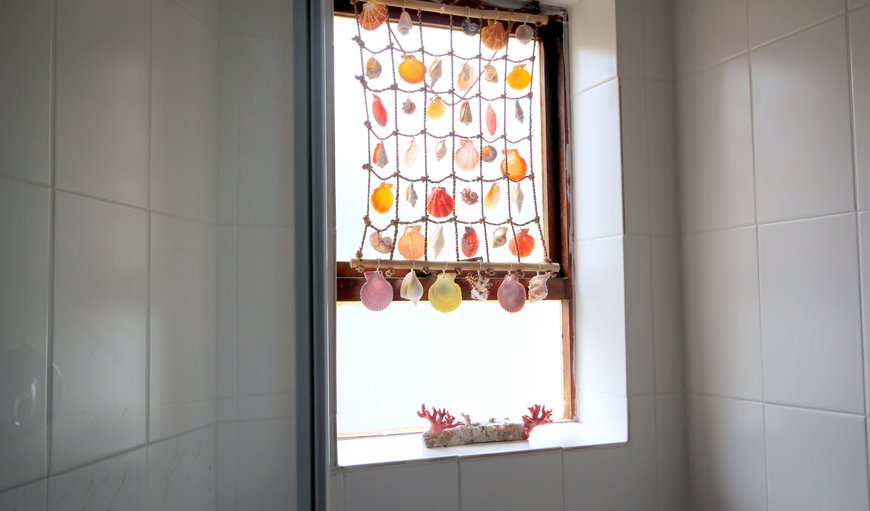 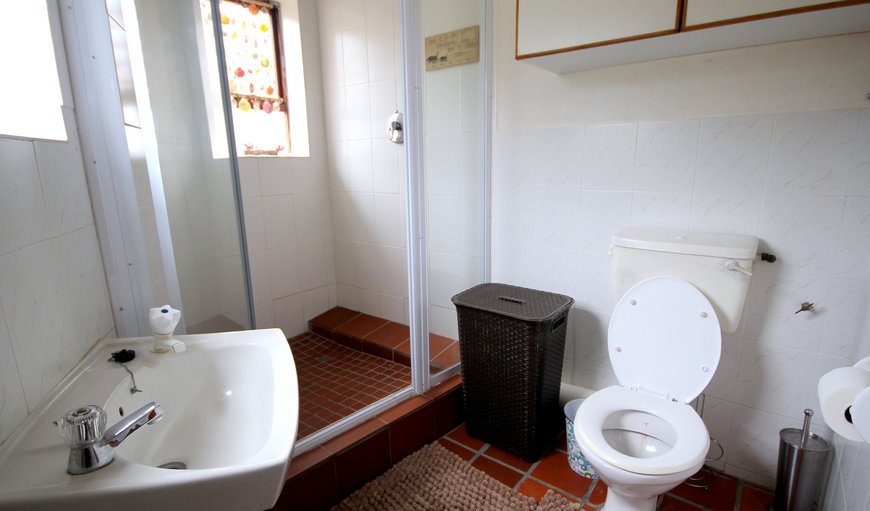 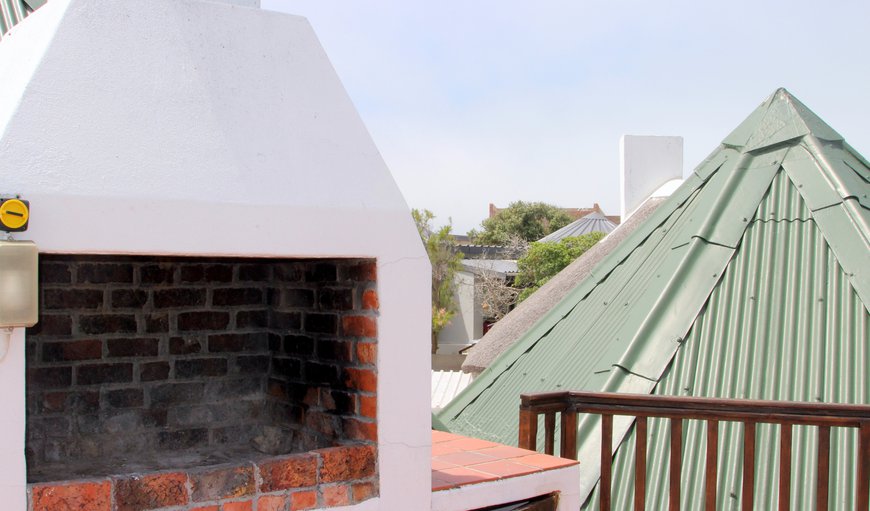 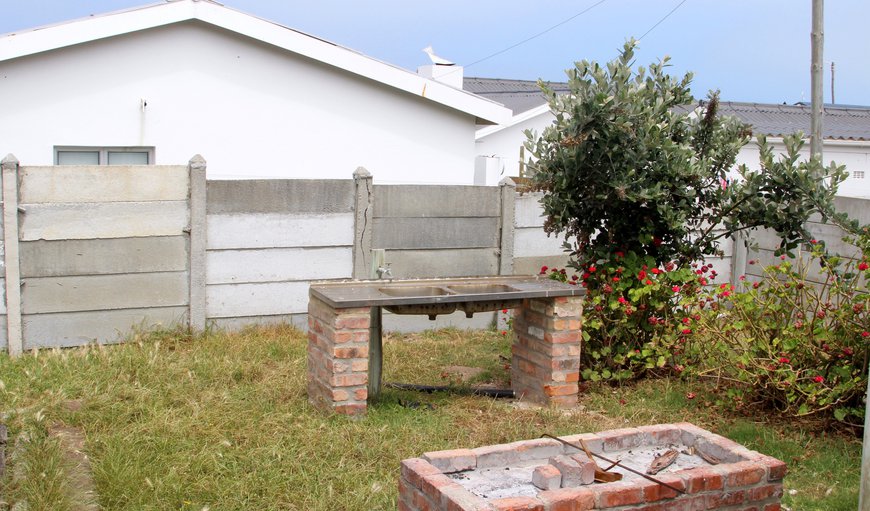 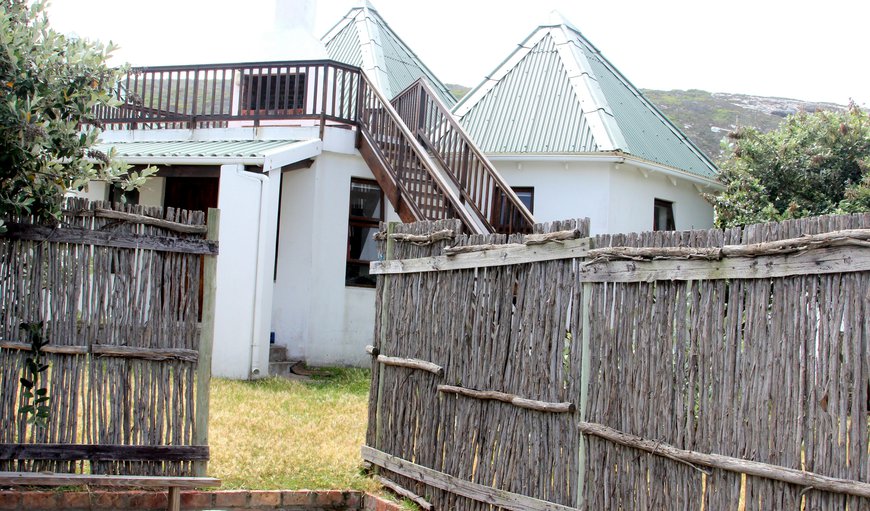 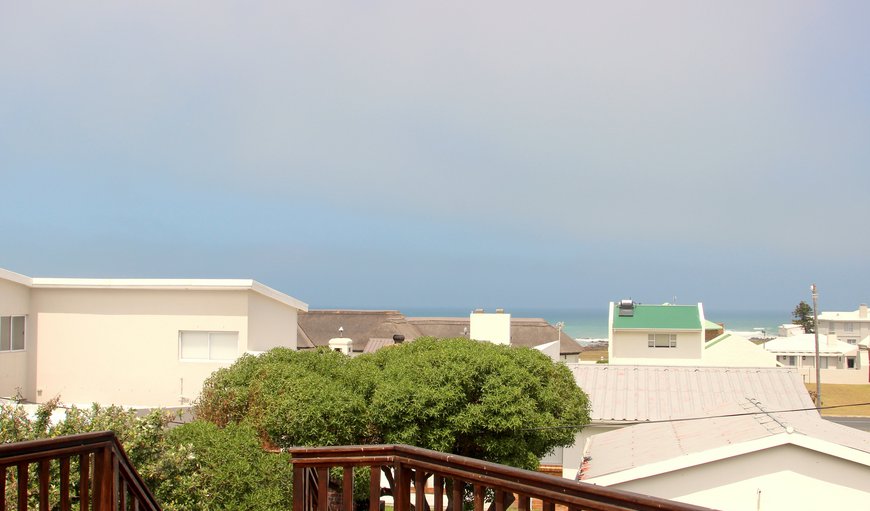 Extra health & safety measures
This property has taken additional health and hygiene measures to comply with standards and ensure your safety.

Start your review of L'Agul