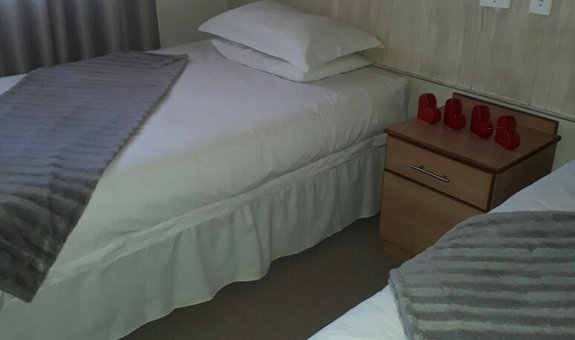 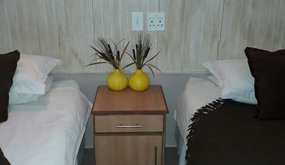 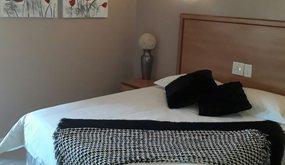 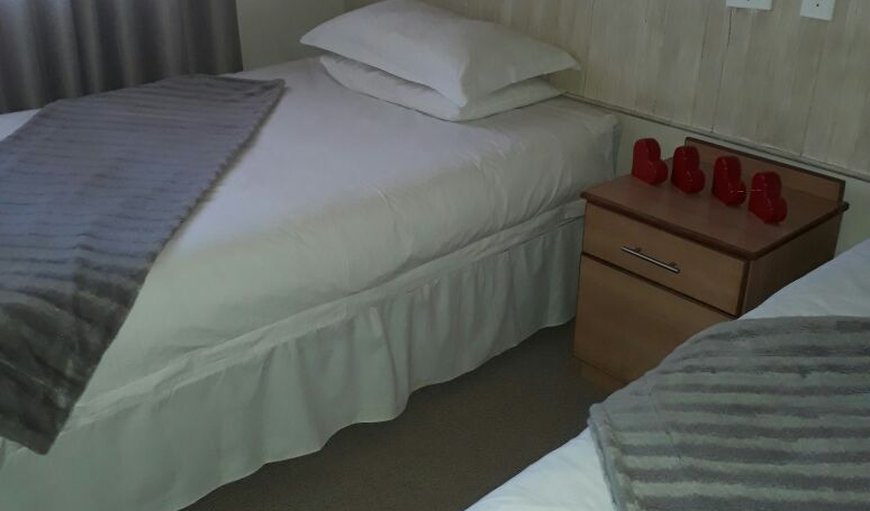 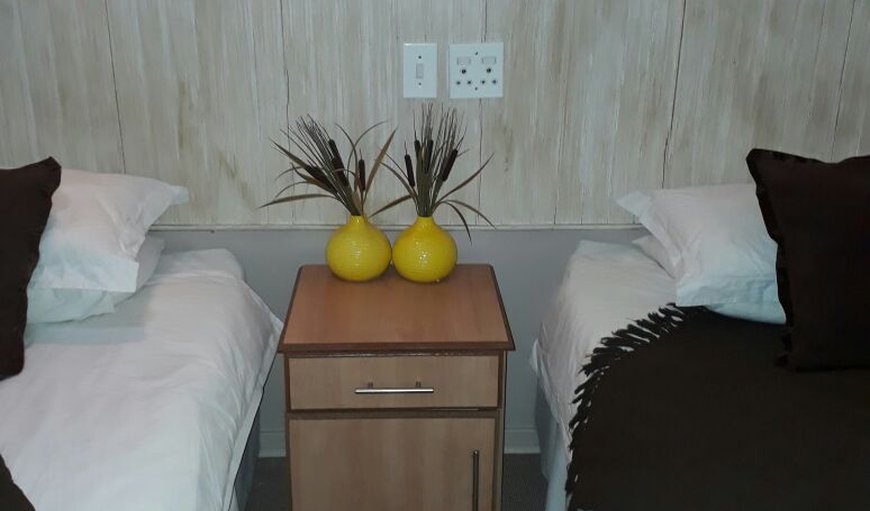 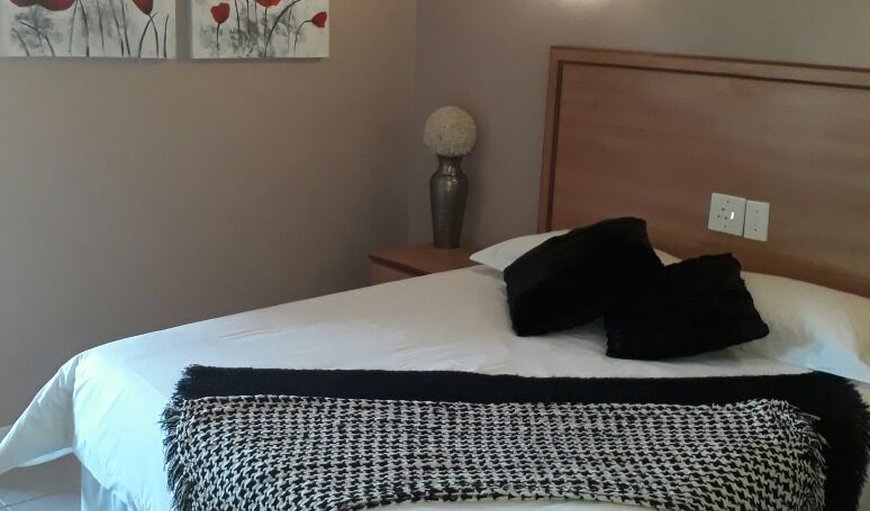 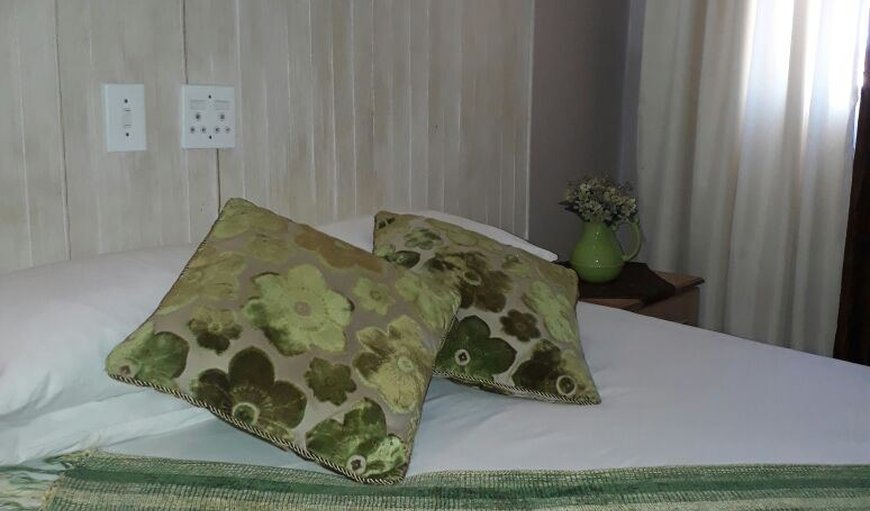 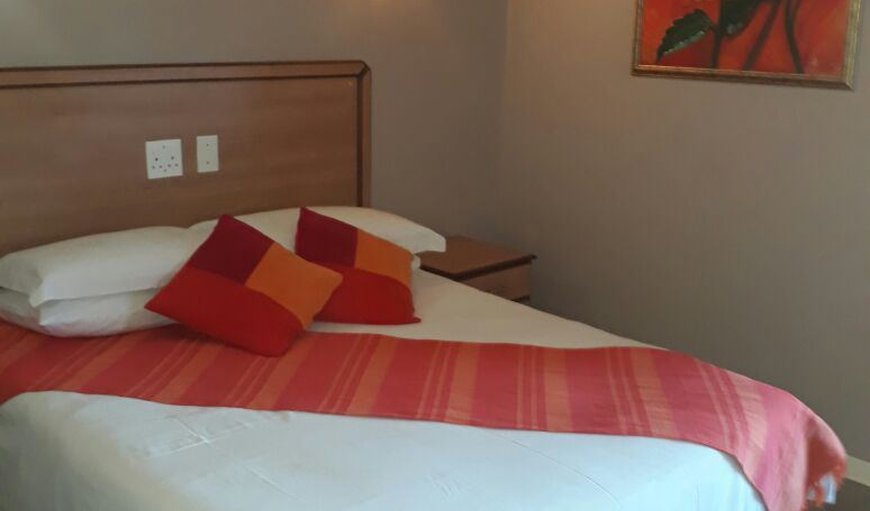 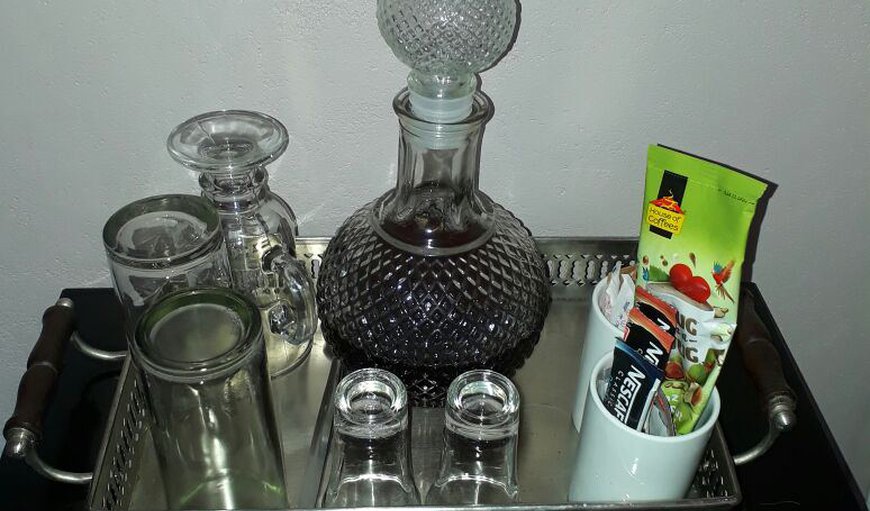 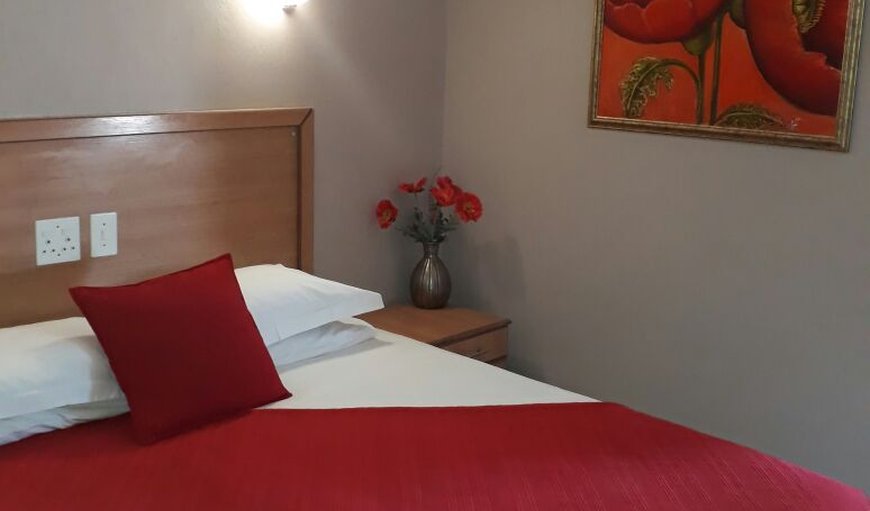 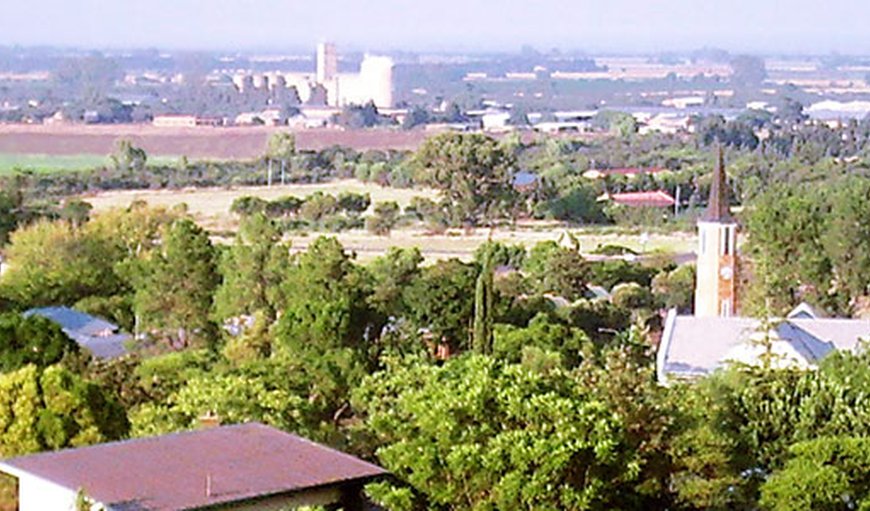 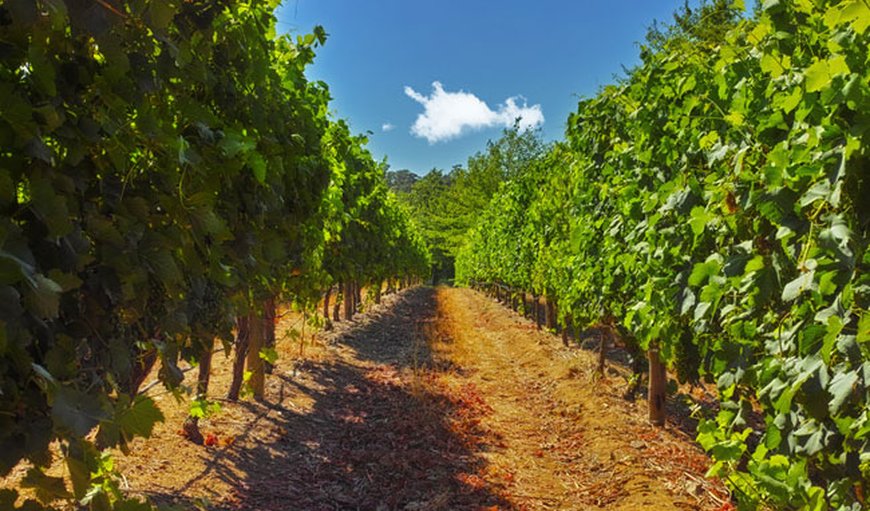 Bean Guest House is located in the town of Hartswater in the Vaalharts Irrigation Scheme. It is one of the largest irrigation schemes in the world covering 369.50 square kilometres in the Northern Cape Province of South Africa. It is named after the Vaal River and the Harts River, the Vaal River being its major tributary.

Water from a diversion weir in the Vaal River, near Warrenton, flows through a 1,176km long network of canals. This system provides irrigation water to a total of 39,820ha scheduled land, industrial water to six towns and other industrial water users.

The Guest House also boasts with a restaurant that makes the best burgers and pizzas in town!

The place is very clean and nice..I liked the white bedding..it brighten the room and the privacy as well. Wifi connectivity excellent. I will recommend to anyone.

Superb. 5 out of 5
Sonnika Pretorius