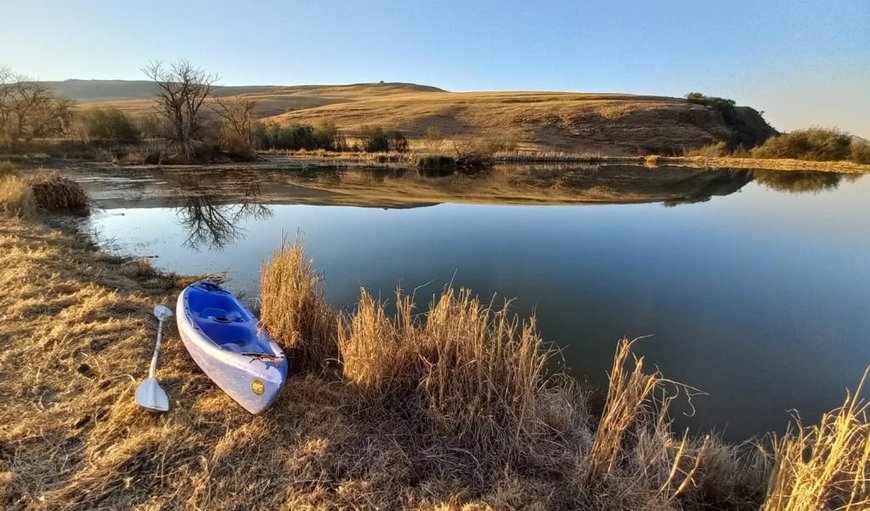 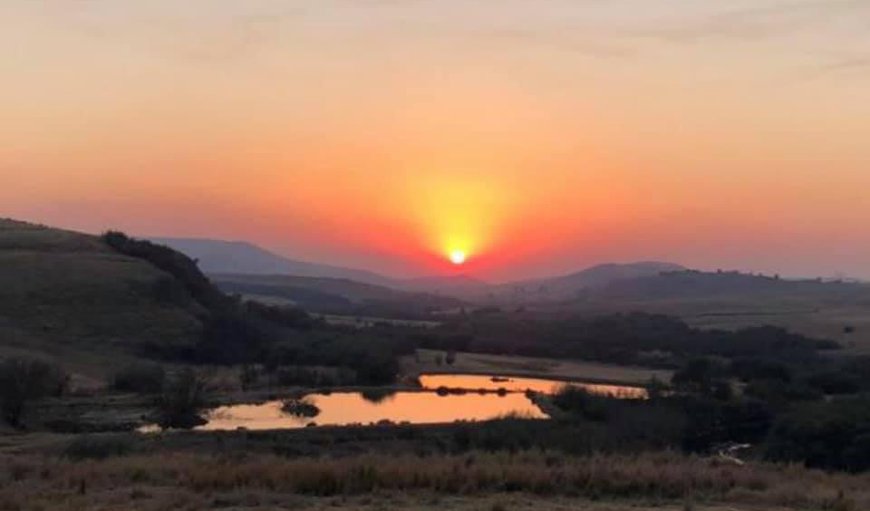 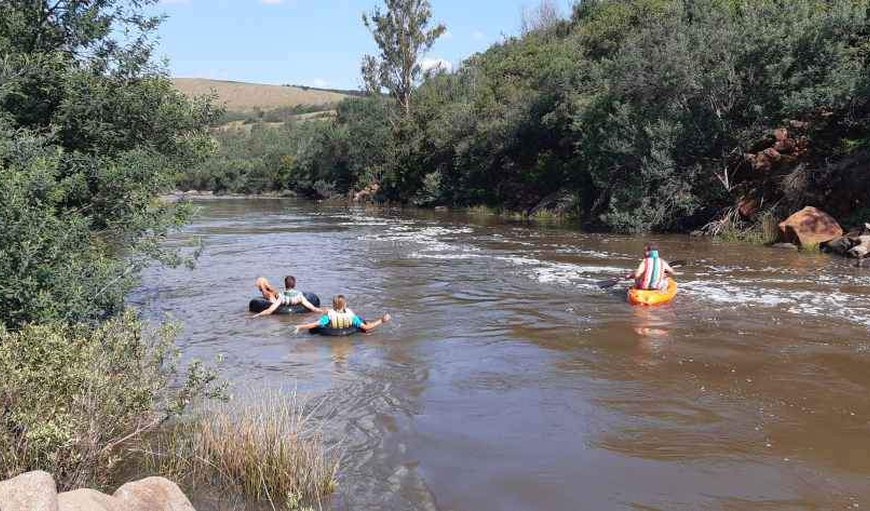 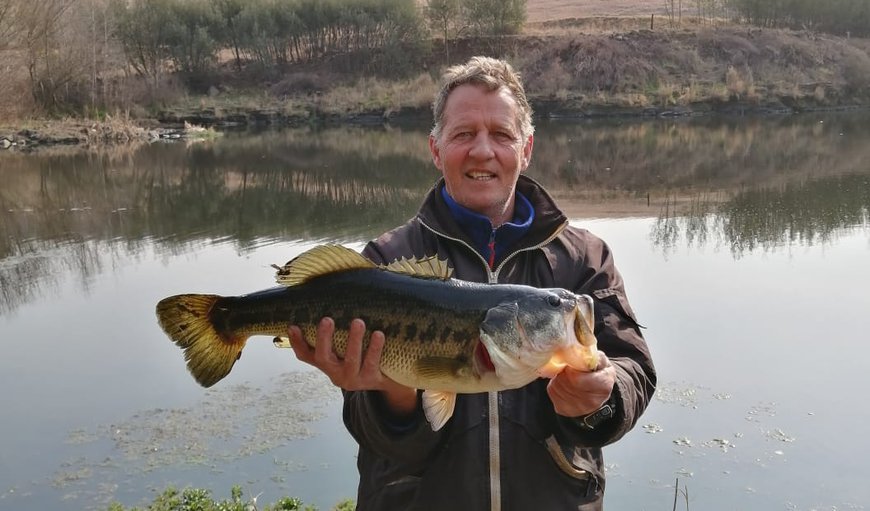 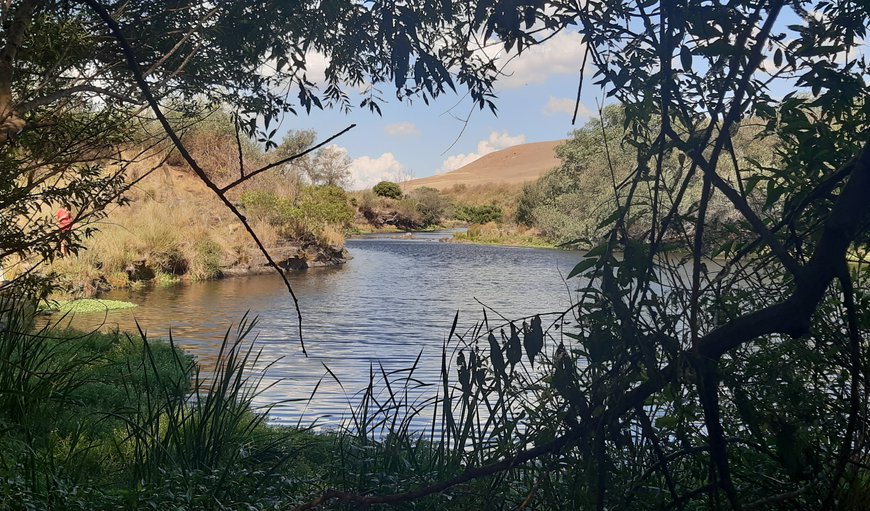 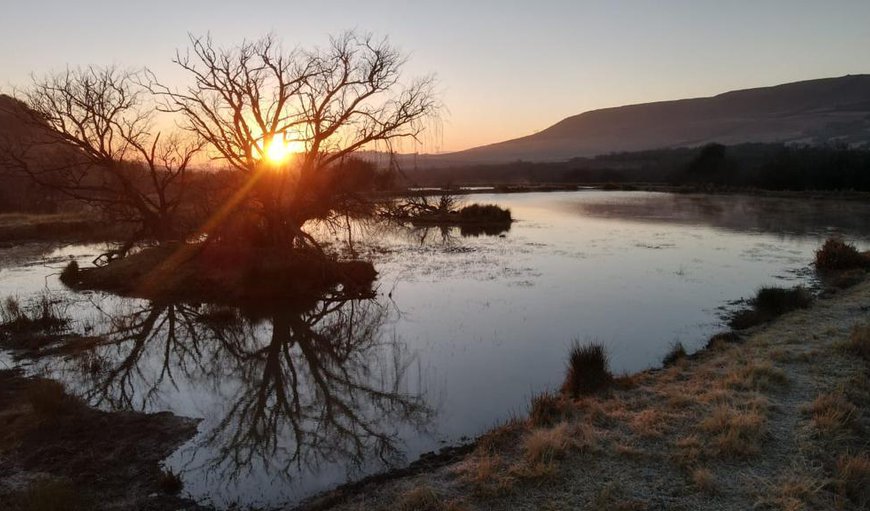 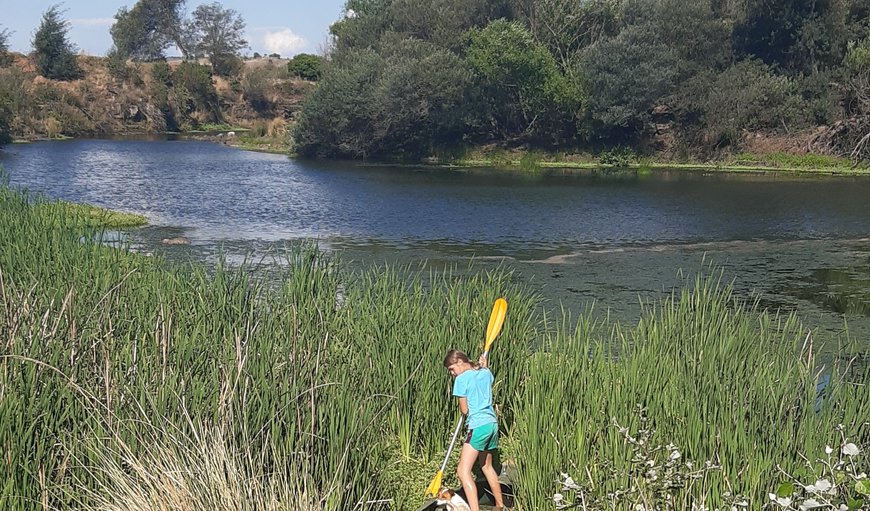 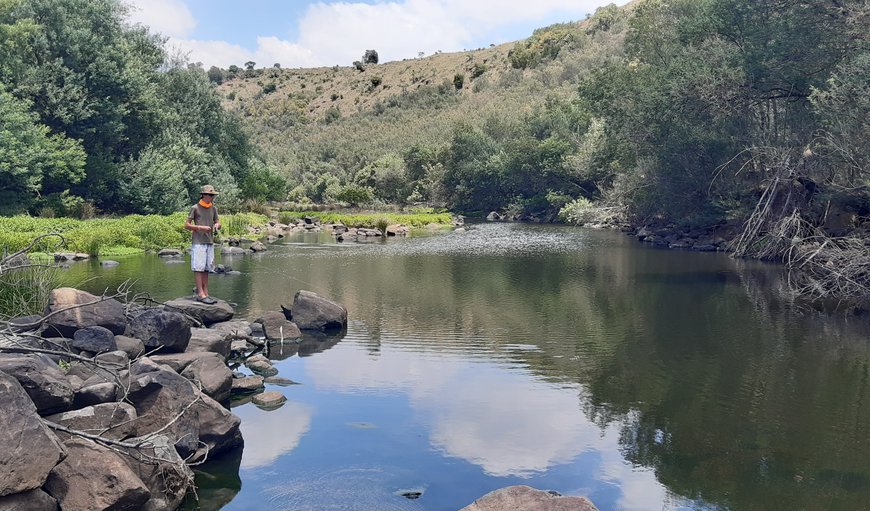 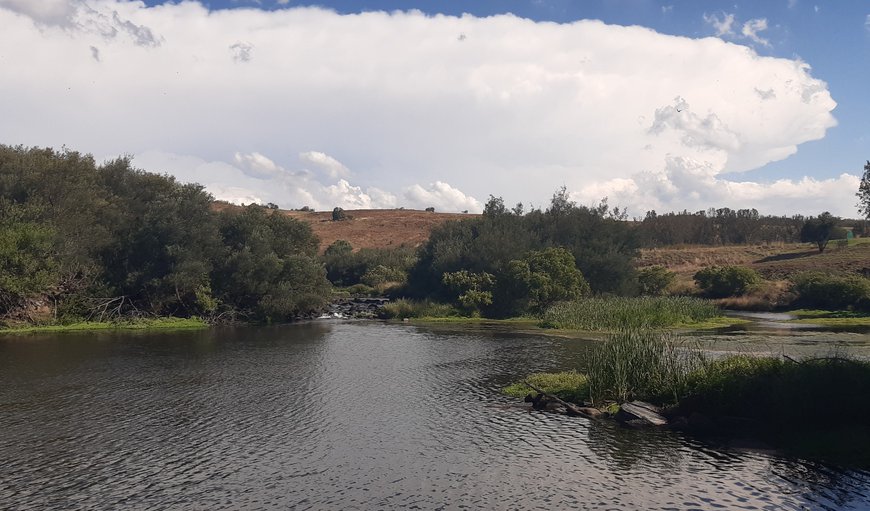 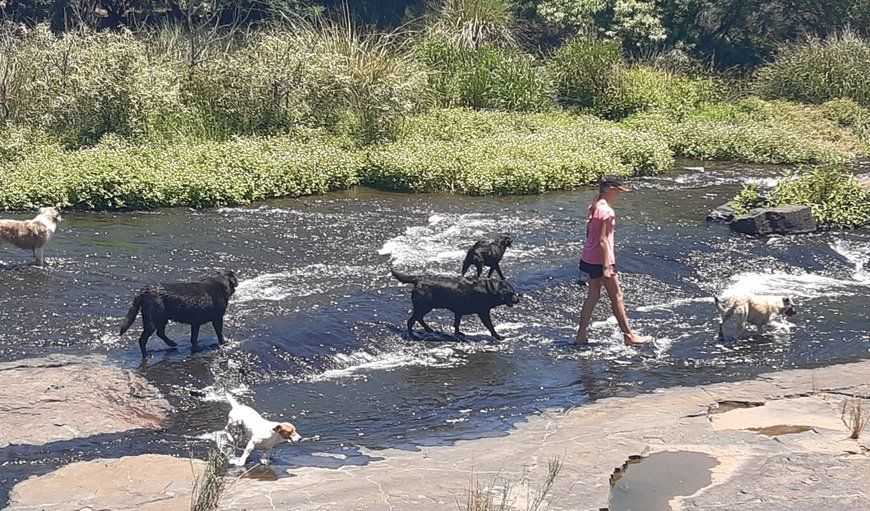 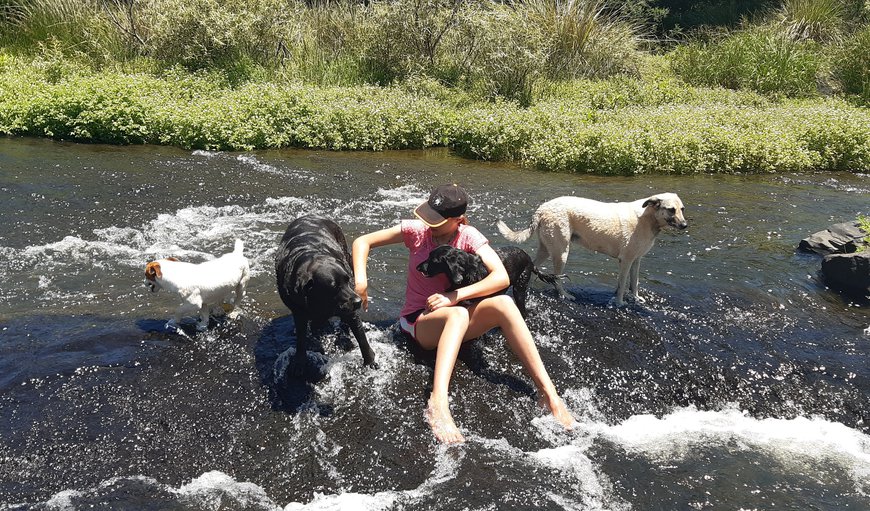 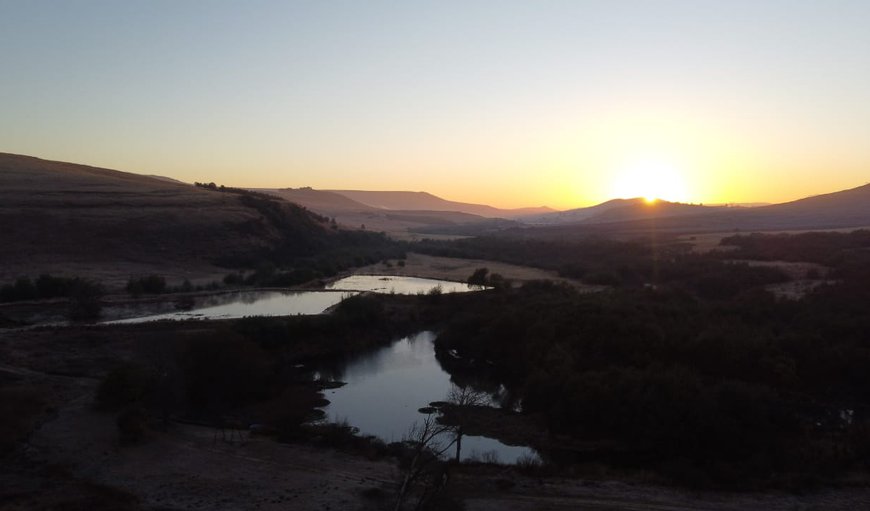 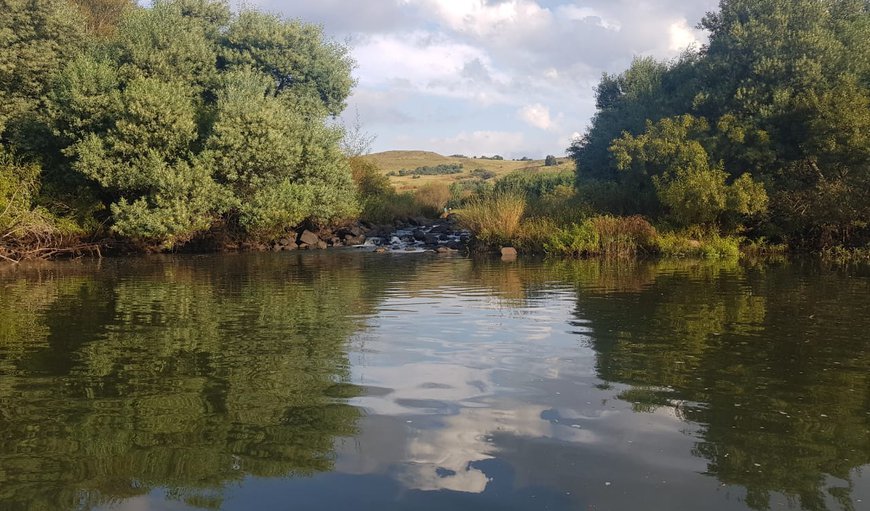 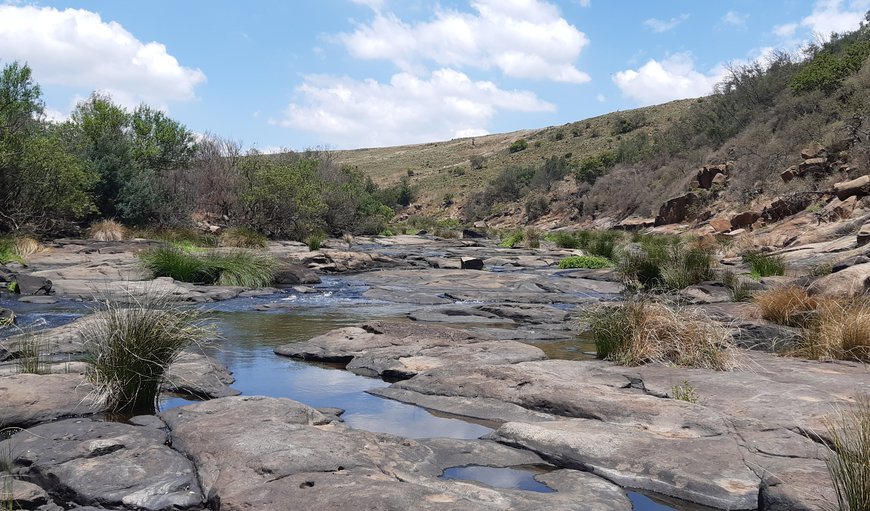 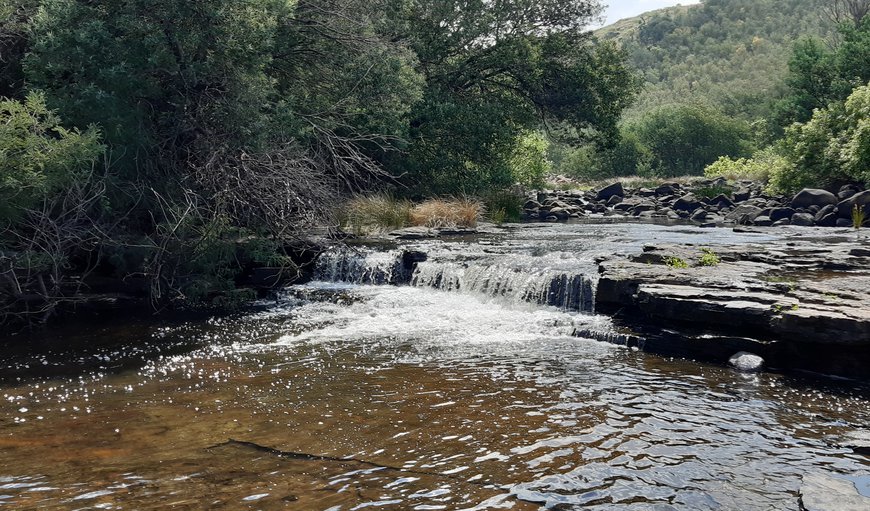 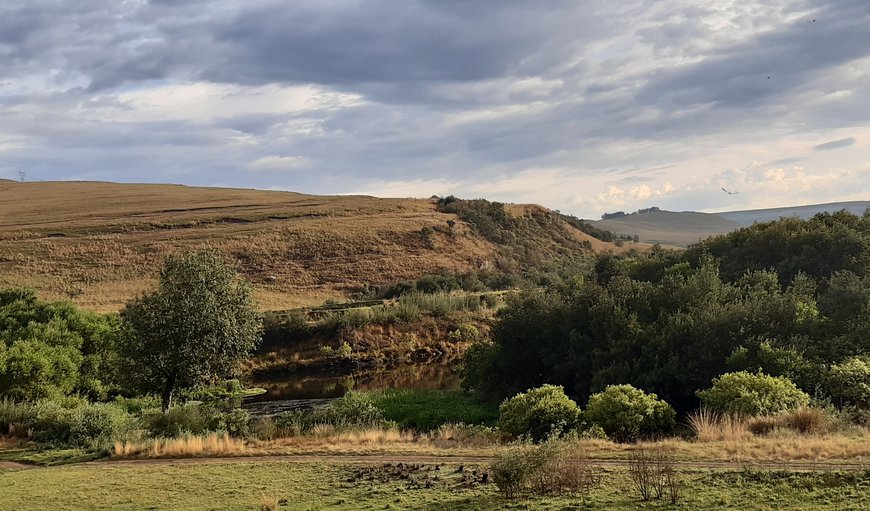 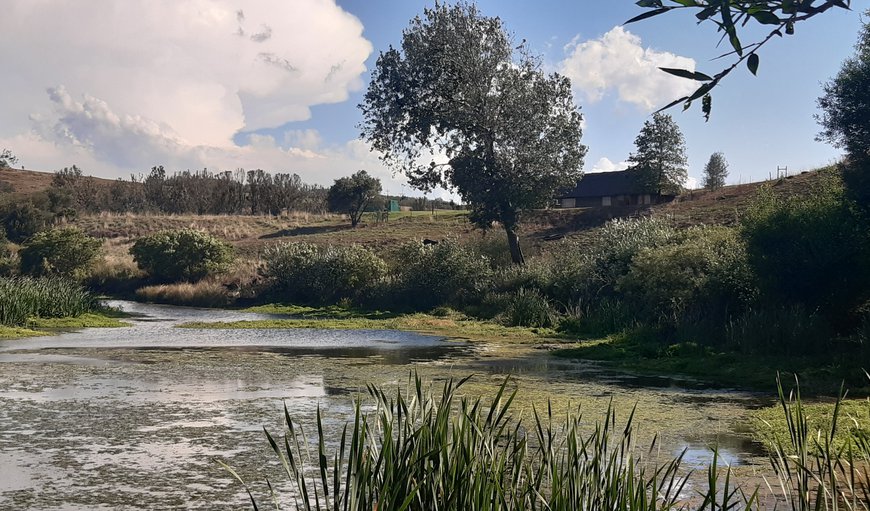 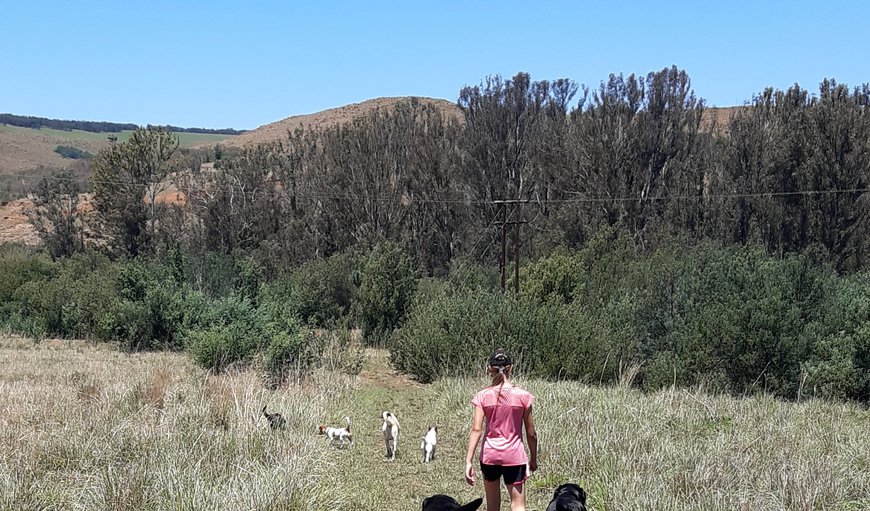 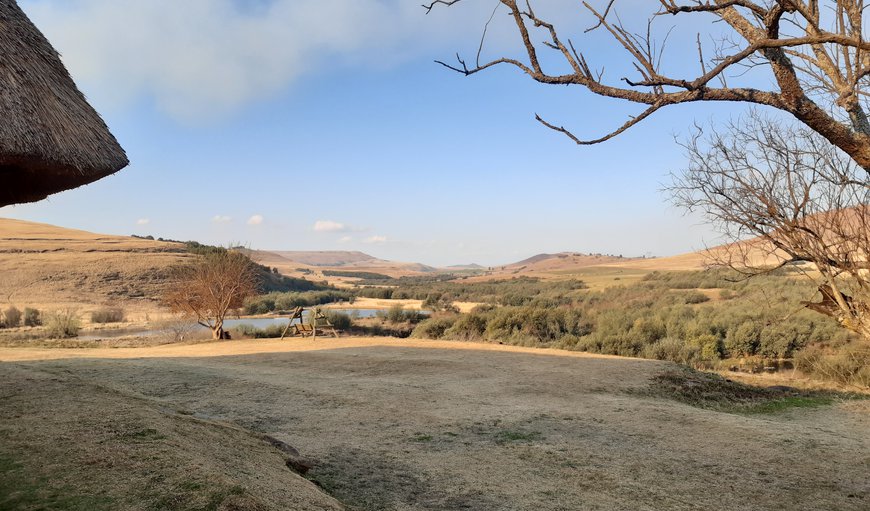 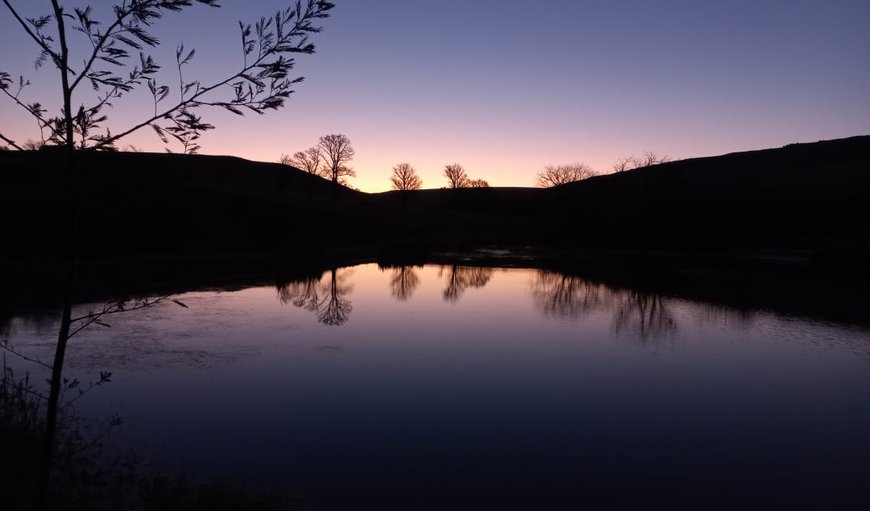 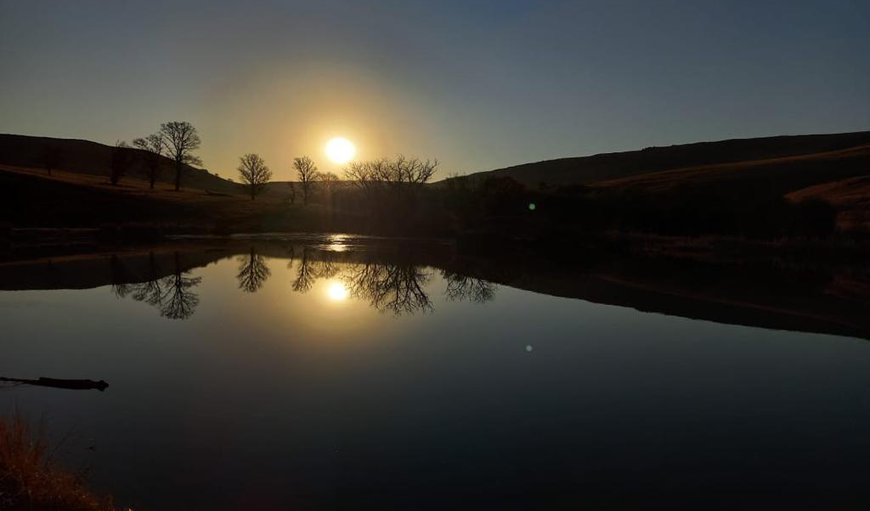 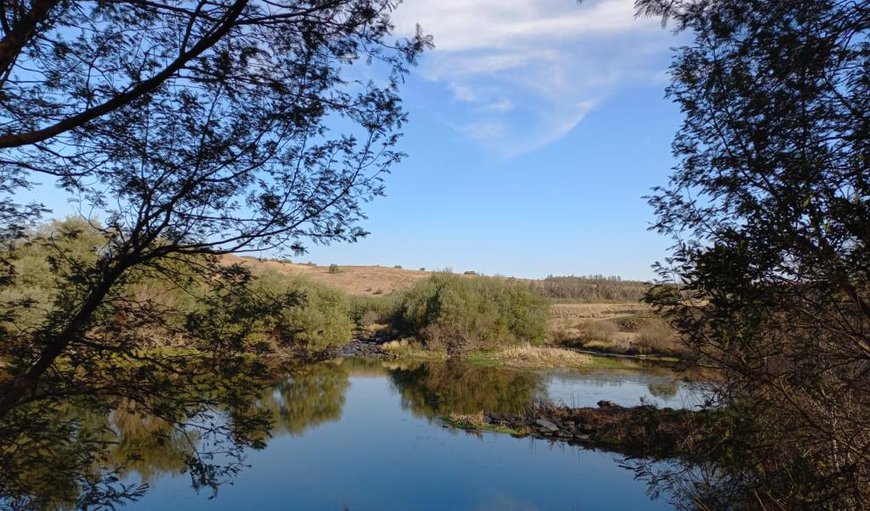 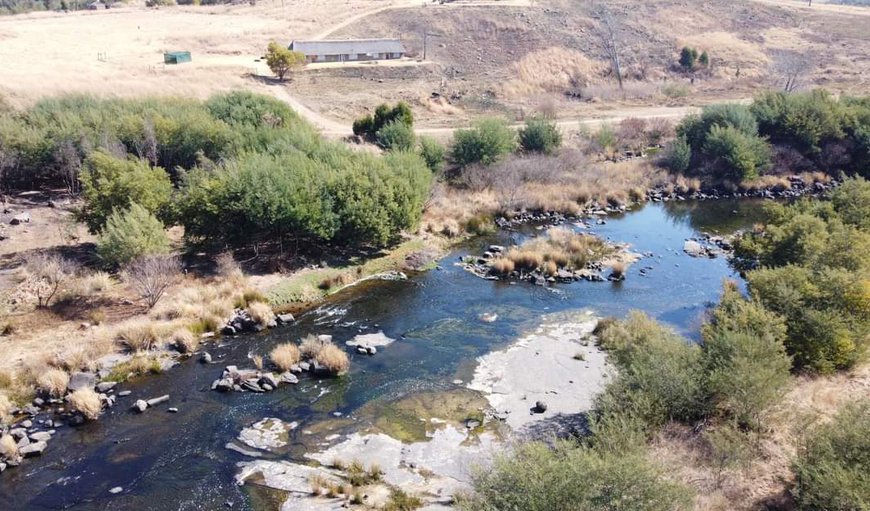 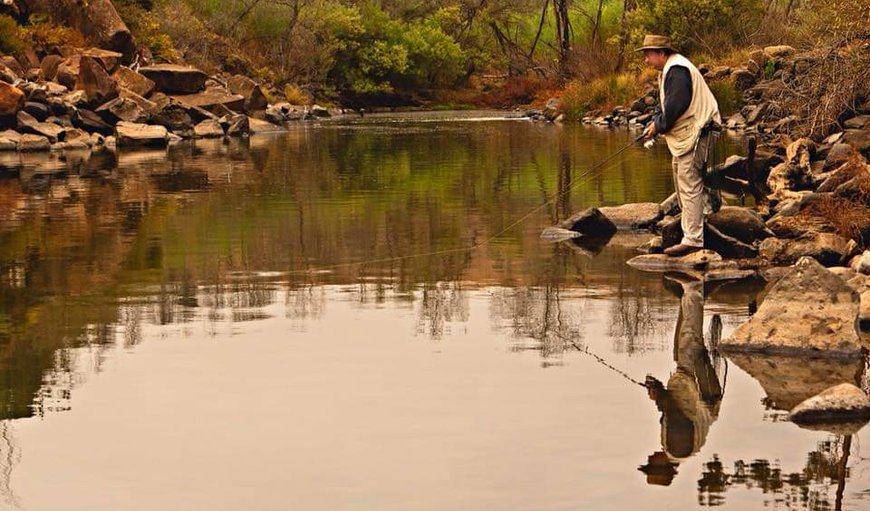 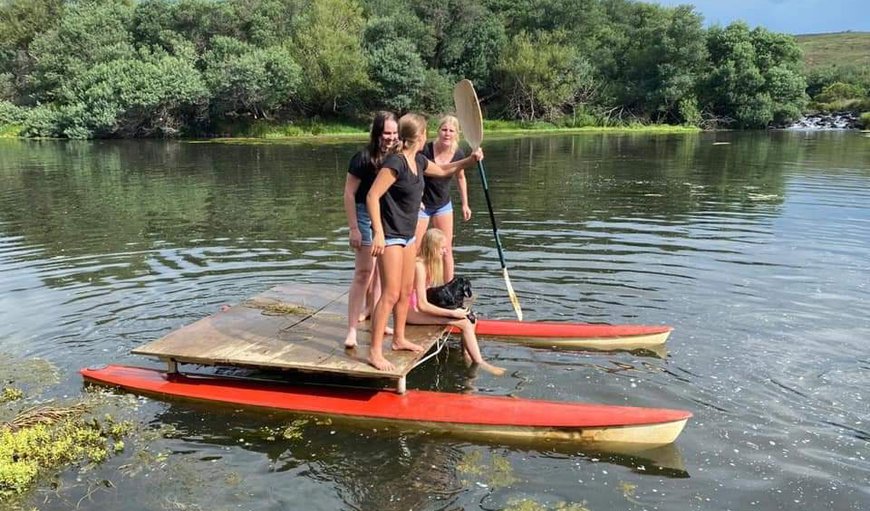 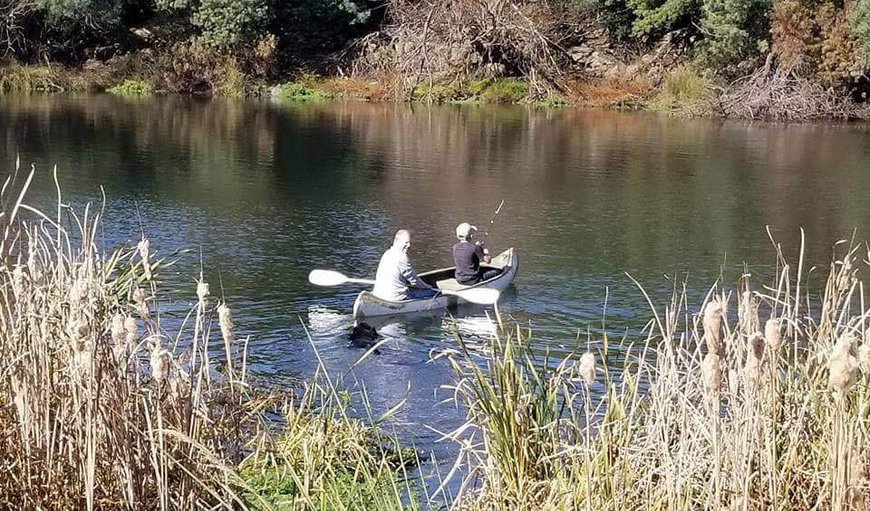 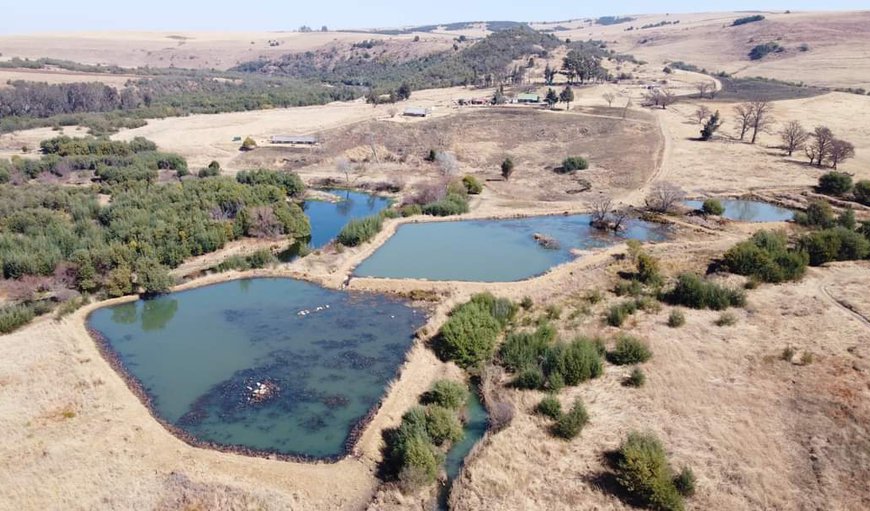 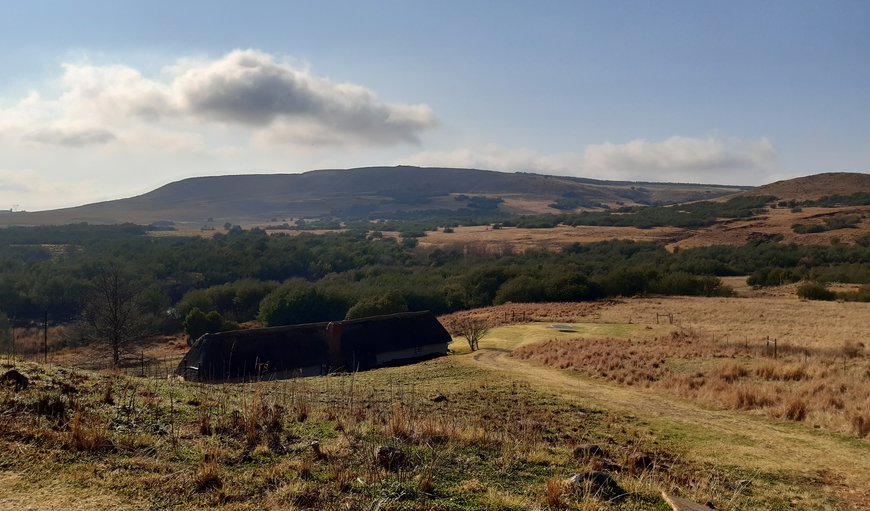 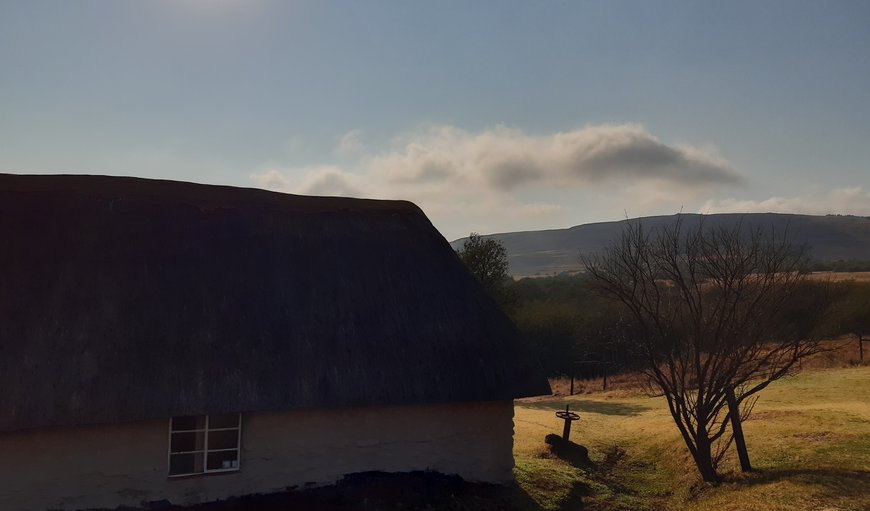 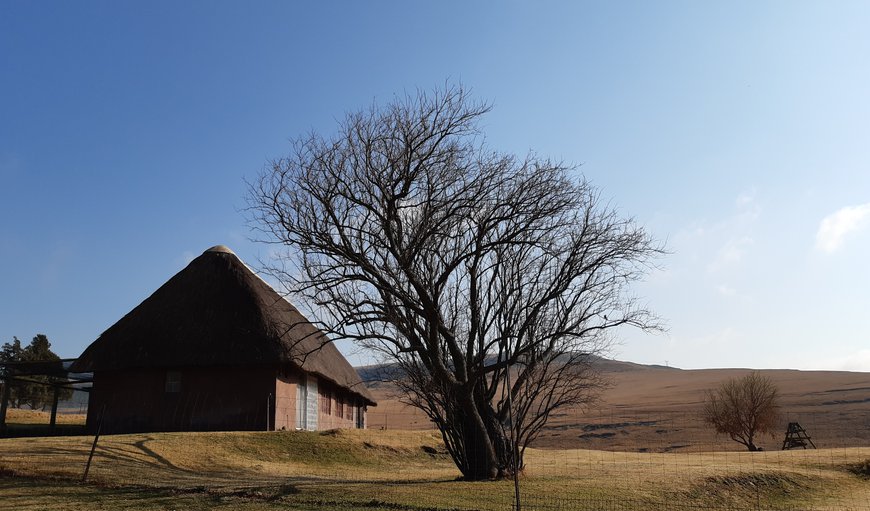 Known as "The gateway to The Midlands Meander", Mooi River holds its share of craft outlets, cottage industries and excellent Natal Midlands accommodation and country hospitality. Visitors to Mooi River Midlands area are welcome to patronise The Mooi River Country Club set on a challenging golf course and offering bowls, tennis and squash as well as good country fare from its bar and restaurant facilities.

The Mooi River golf course overlooks the polo field where polo players can often be seen practicing their skills or taking part in one of the many Midlands Polo tournaments which Mooi River hosts.

"Mooi" is an Afrikaans word, meaning beautiful. The Voortrekkers who settled this area in 1830 were so taken by the river and its surrounding scenery that they named it Mooi River. With the backdrop of the often snow capped Drakensberg Mountain range, the Mooi River winds through the breathtakingly beautiful landscape of the Natal Midlands with its rolling hills and lush green vegetation.

Mooi River town is situated on the banks of the river and serves a thriving agricultural Natal Midlands community. Mooi River livestock farming is prevalent and the sight of magnificent racehorses grazing in manicured paddocks is not uncommon.

Mooi River accommodation opportunities are plentiful, and due to the amount of horse breeding and polo ponies in the area, Mooi River self catering accommodation and Mooi River Guest Lodges are often situated on "horse territory"

Beautiful location and perfect for our kids and dogs.

This place is a pet-and -child friendly paradise. Quiet and tranquil with spectacular views, great walks and amazing dams to swim in. The cottage is equipped with everything you need to self-cater and is really spacious. Not for people expecting 5- star luxury but an awesome experience of the spectacular midlands and a break away from the crazy city life.

Start your review of Waterhoek Valley Cottages and Campsite

Per night
from R100
Show Prices Select Dates
Select your rooms
and guests
Excellent Rating: 5.0 / 5
Based on 2 verified guest reviews

The roads are bad, but the farms and scenery are beautiful.

Okay. 3 out of 5
Tanya Bahlmann

Don't let the Mooi River area that you have to drive through put you off.

Fabulous. 4 out of 5
Clive Robertson

Fabulous. 4 out of 5
Jillian Graaff

Easy to do the whole Midllands from there, plus you are 2 hours closer to Joburg on the way home.

Superb. 5 out of 5
Farzana Ahmed

Fabulous. 4 out of 5
André Ellapen

Fishing and the scenery.

Fabulous. 4 out of 5
Lee van Rensburg

Beautiful countryside to travel in and start the Midlands Meander back down towards Howick.

Superb. 5 out of 5
Scharlotte Smit

Mooi River is a nice area.

Mooi River is a beautiful area.