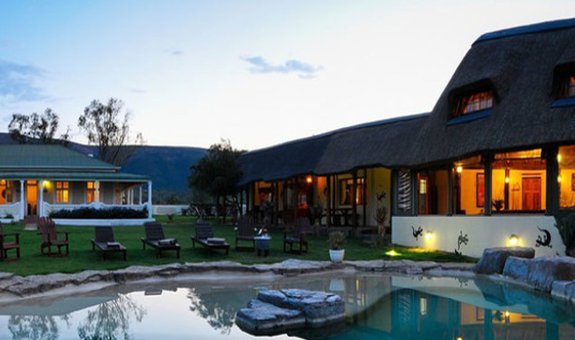 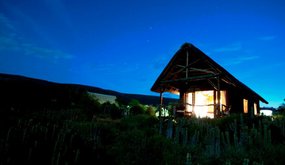 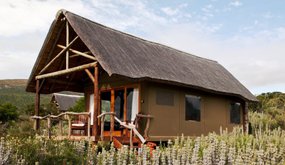 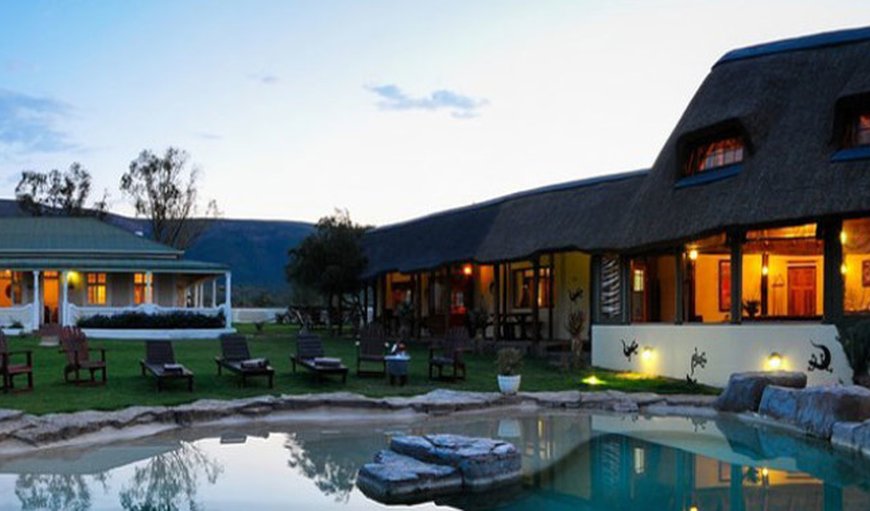 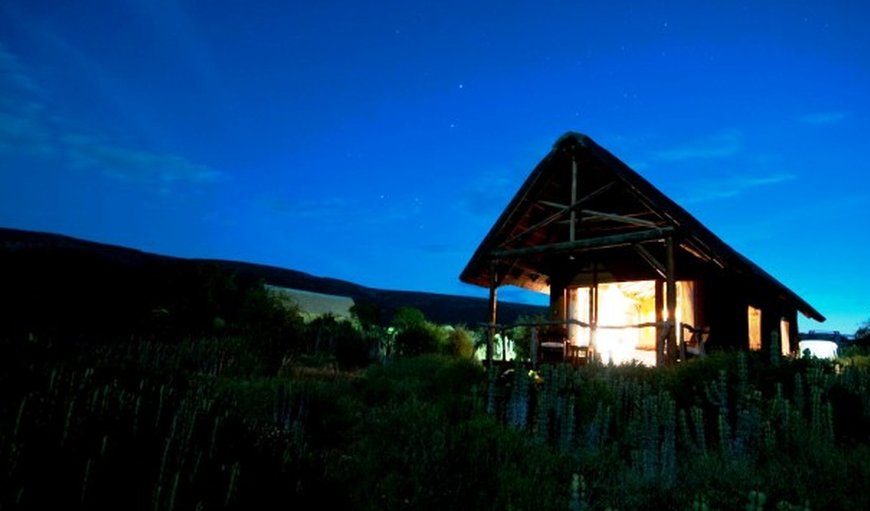 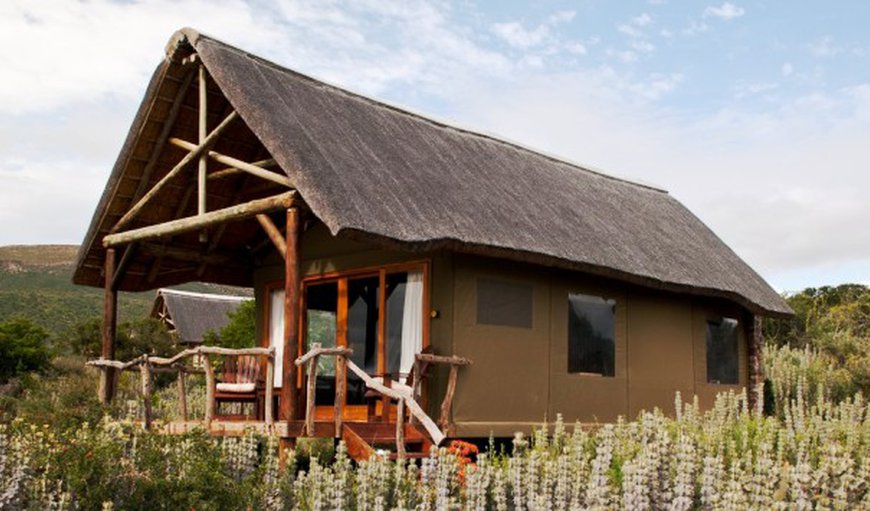 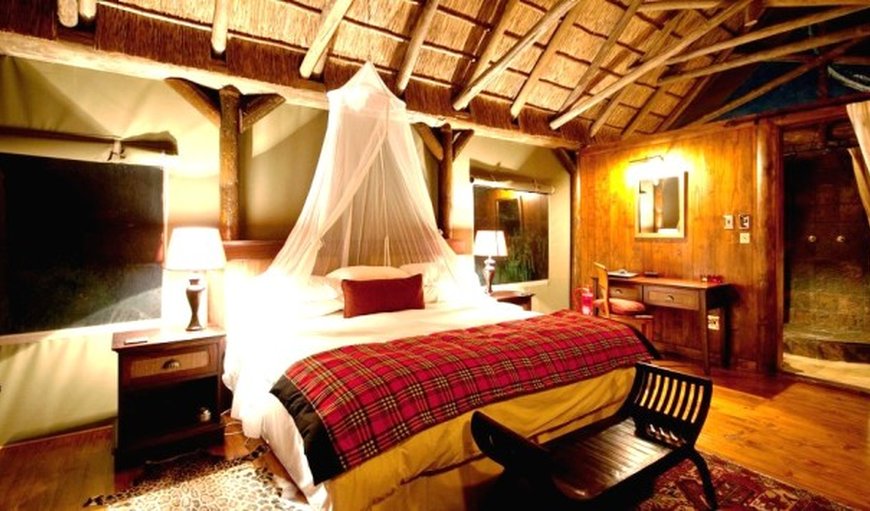 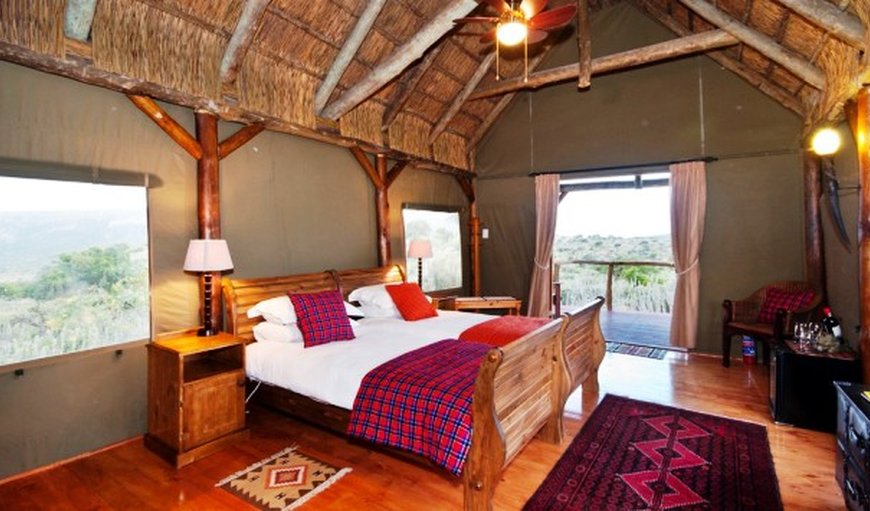 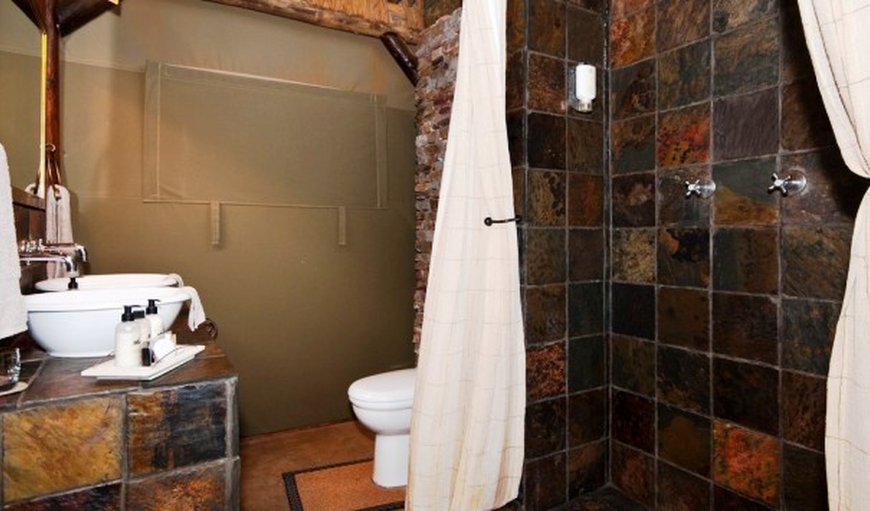 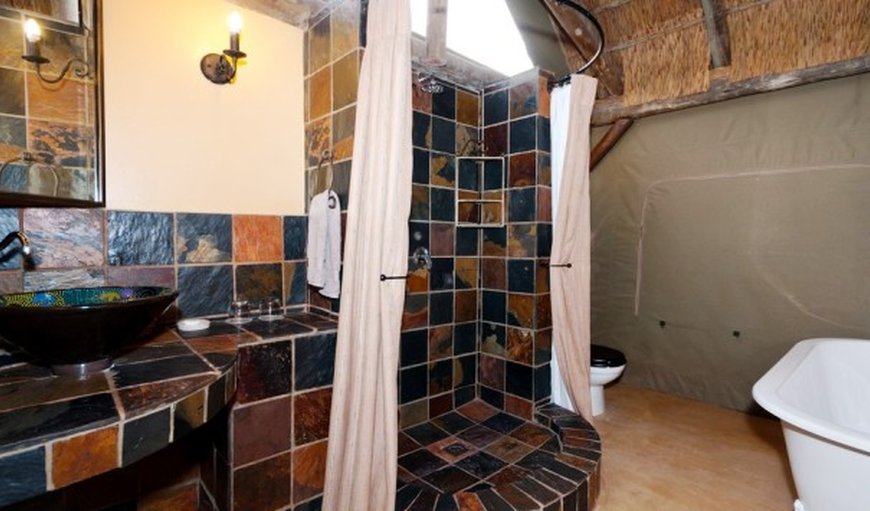 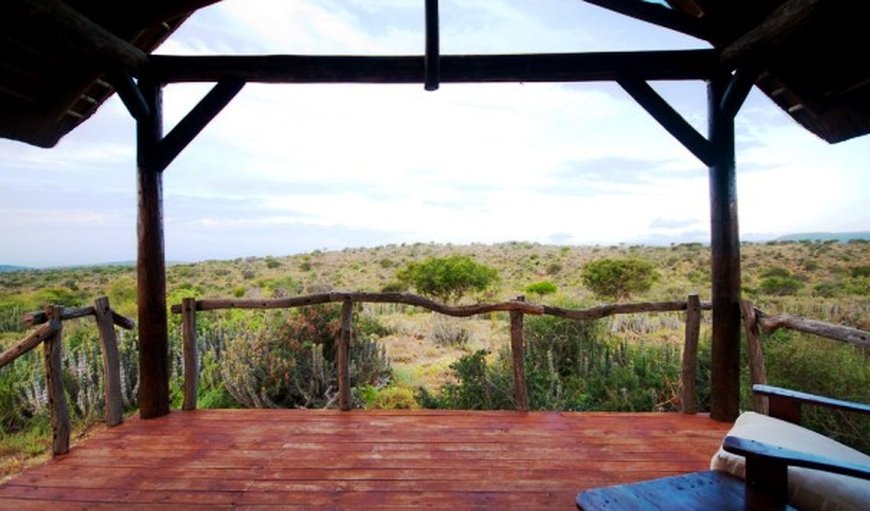 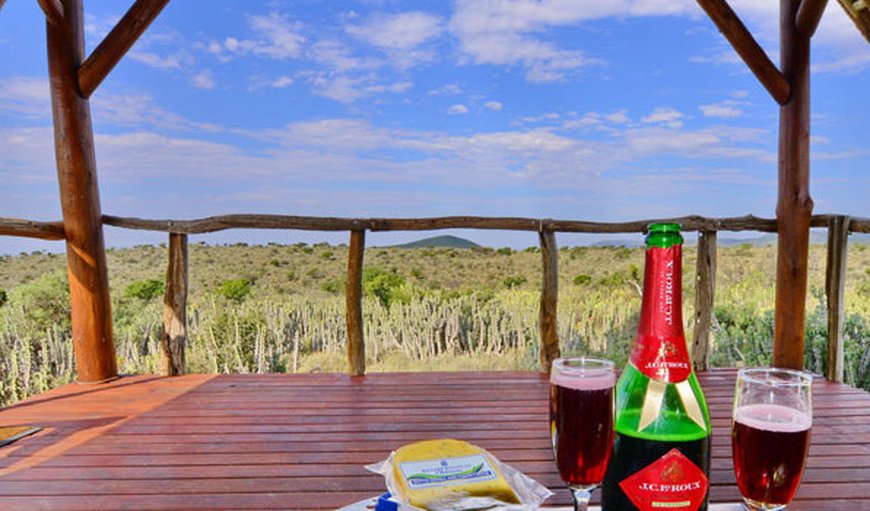 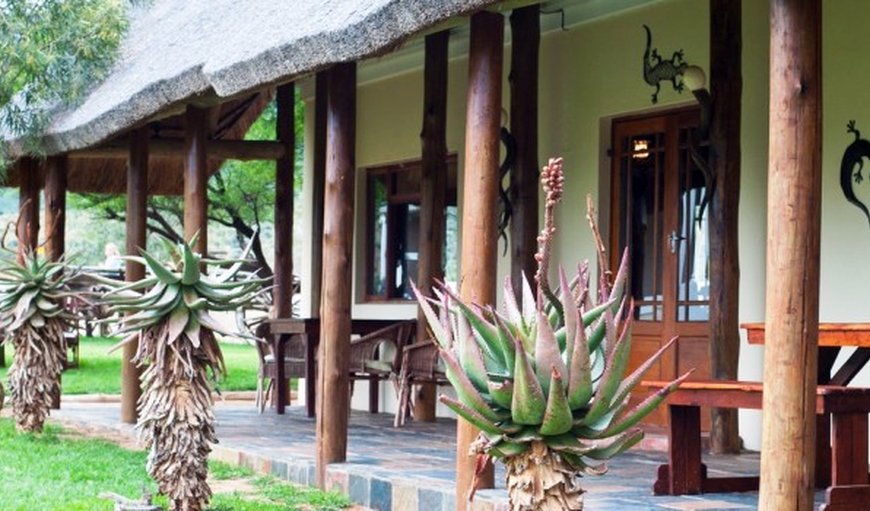 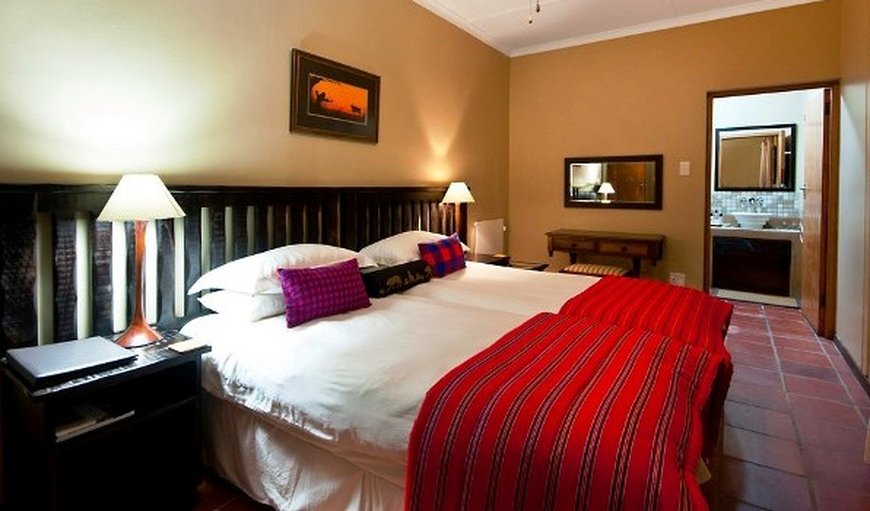 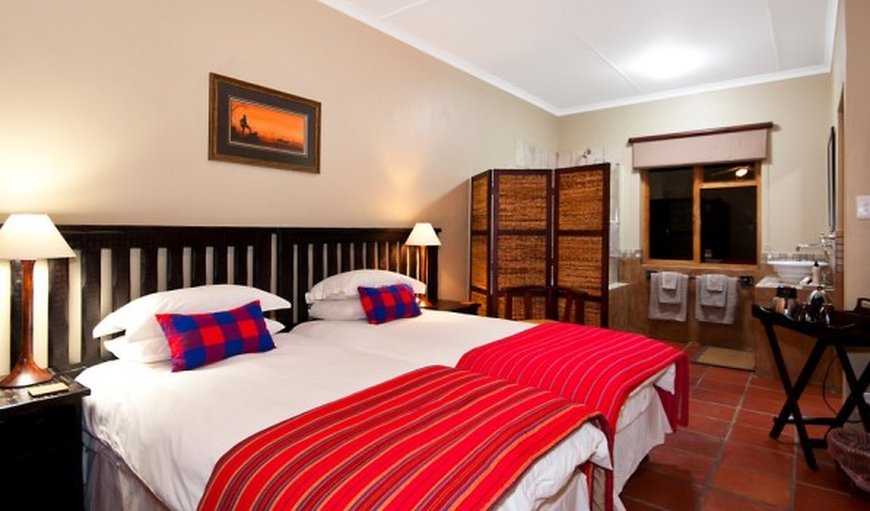 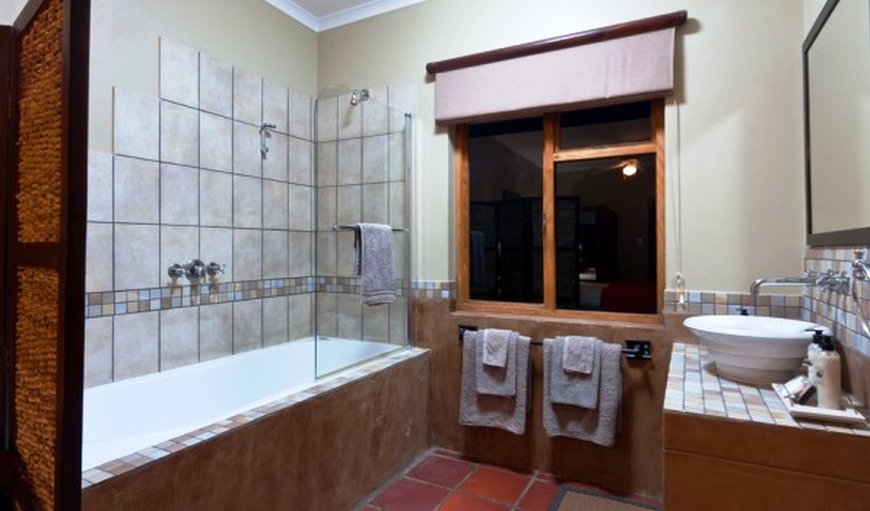 En-suite with a bath/shower. 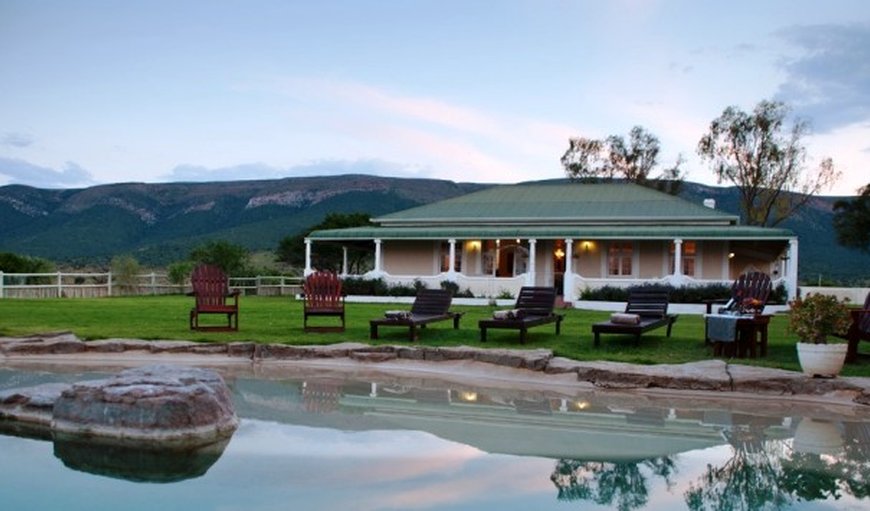 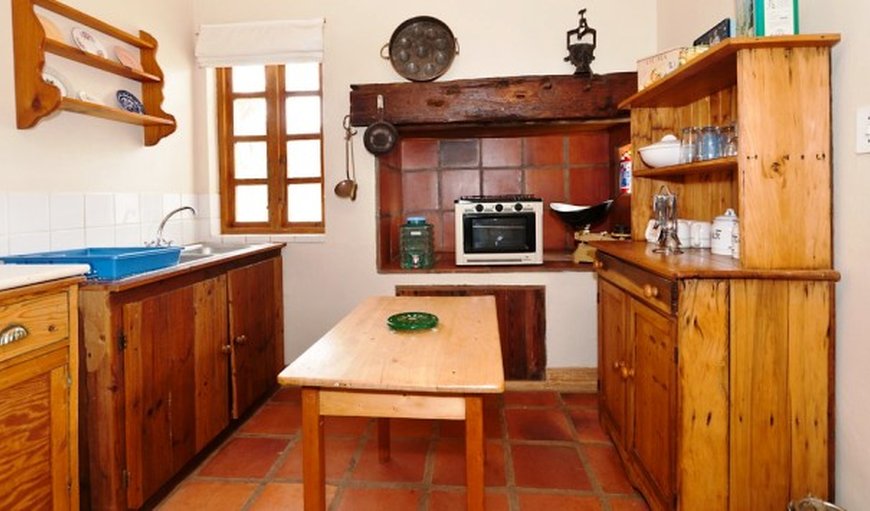 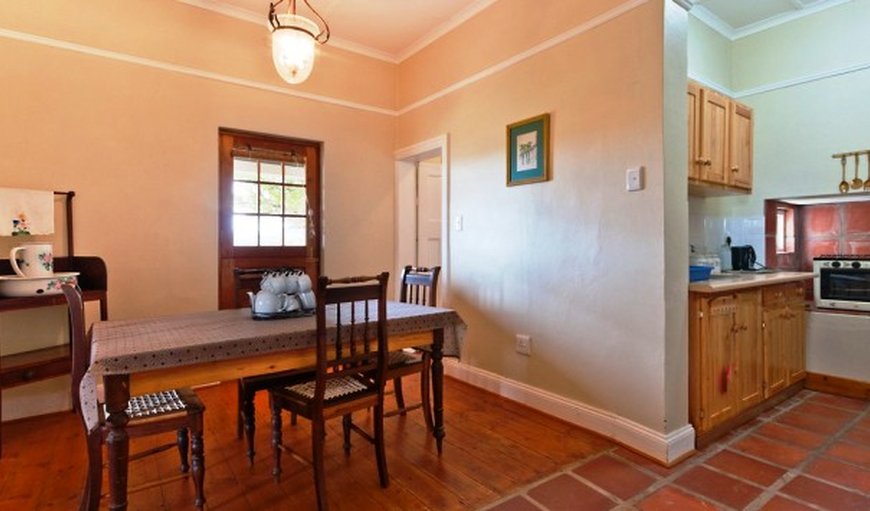 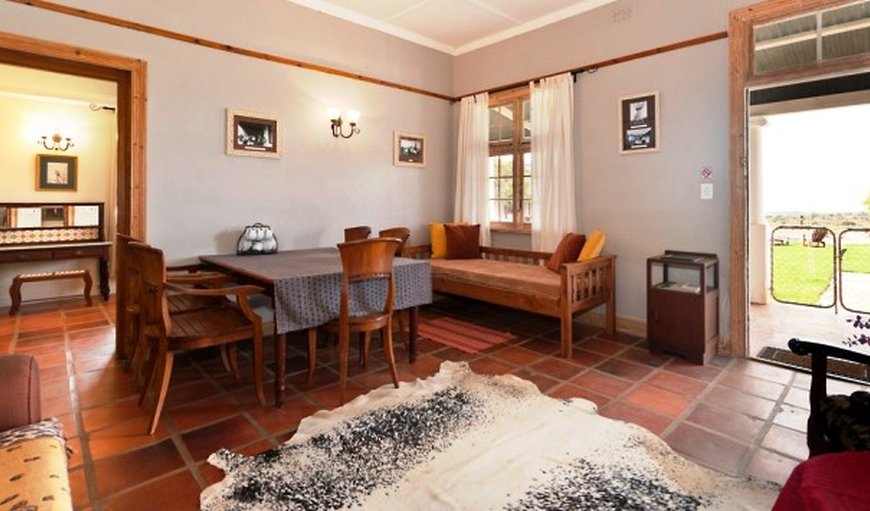 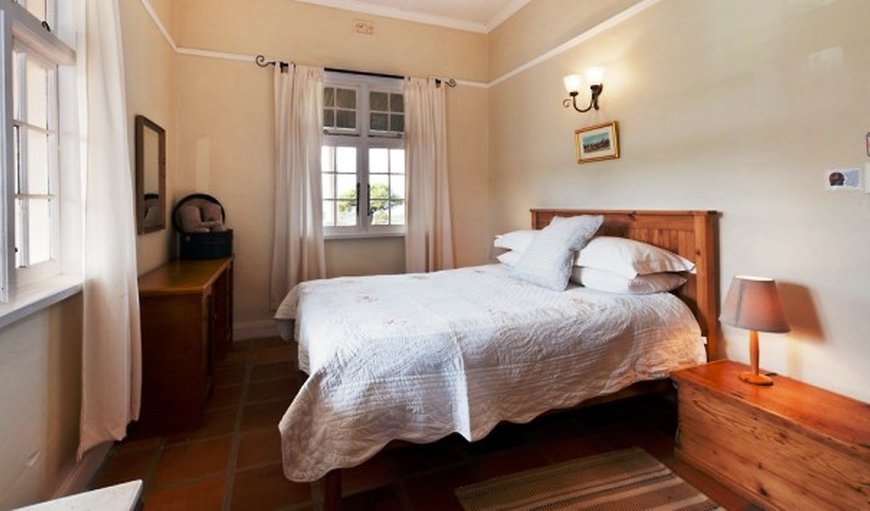 Bedroom with a double bed. 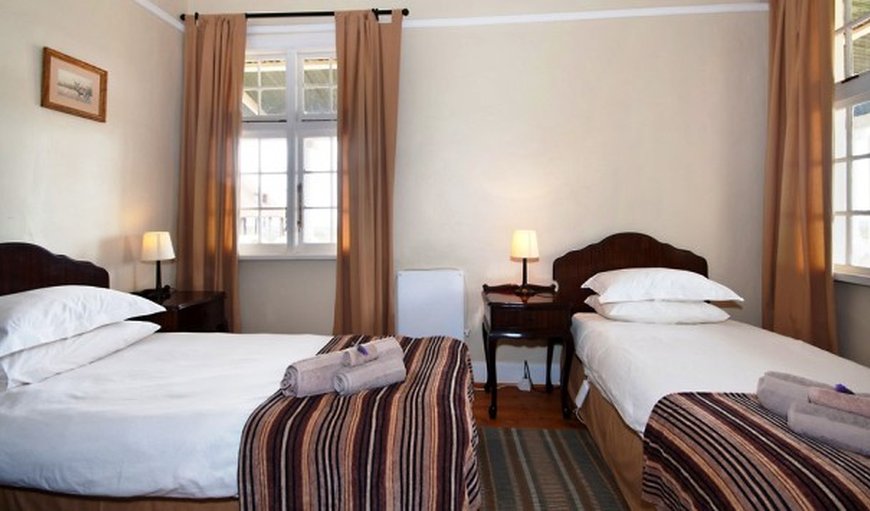 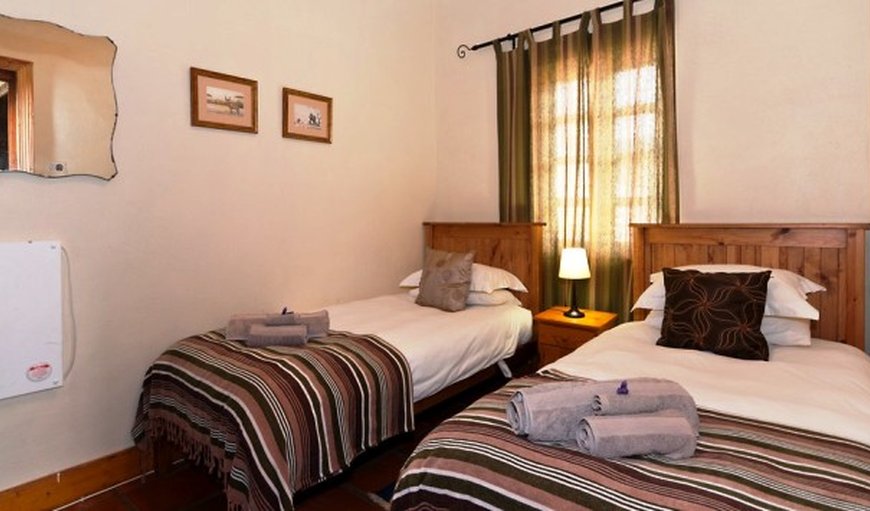 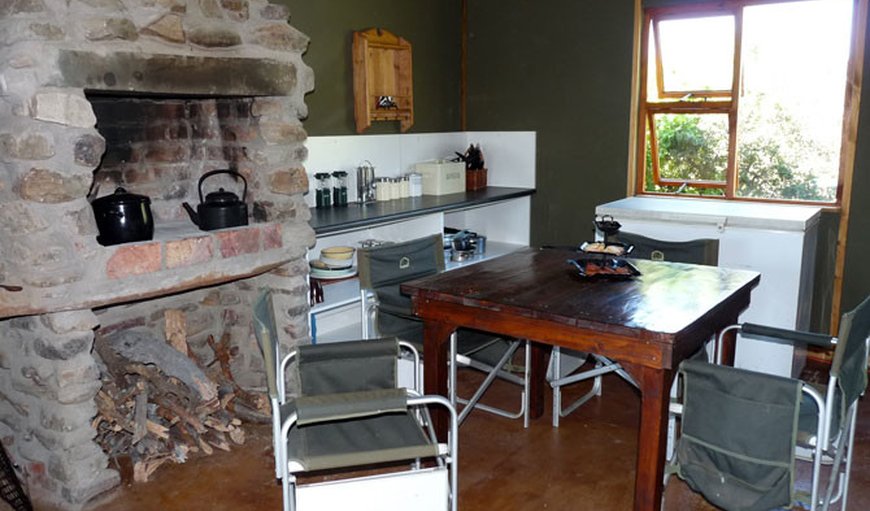 Kitchen area with a fire place. 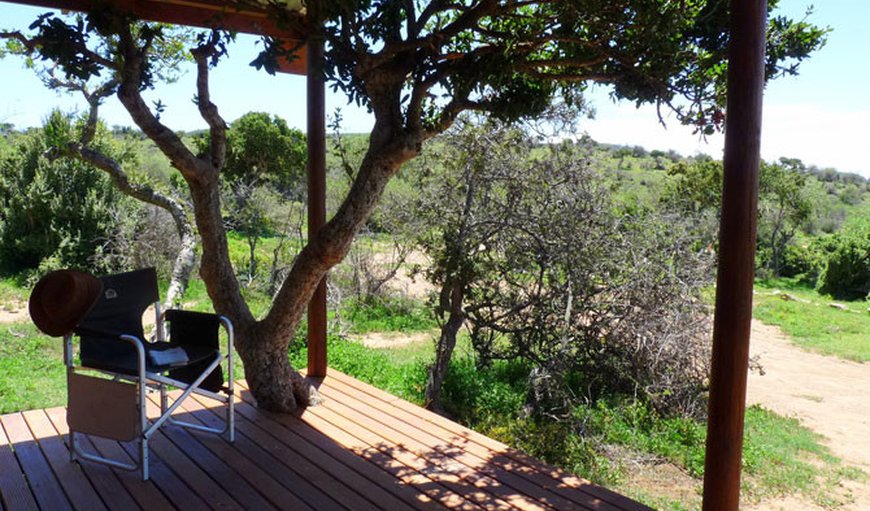 Koffylaagte Game Reserve is a pristine and historic private reserve conveniently situated 130 km from Port Elizabeth. The reserve is named for its colorful history as the resting place of the early settler traders who traveled between the vicinity and what is now known as Nelson Mandela Bay.

The original 1870s farmhouse enjoys spectacular views of the landscape, heightened by the lonesome old ox-wagon, a remnant of the early pioneering days.

Dedicated to wildlife management and breeding program, the land has been stripped of residues from its early farming days and converted back to its magnificent fauna and flora. Today Koffylaagte is a serene place where you can rest your mind, body and soul.

The birdlife is prolific and it’s not uncommon to spot the majestic black eagle and other birds of prey. The spectacular Karoo flora resembles a natural succulent garden with aloes, euphorbia, spekboom, rare cycads and Elephant’s Foot.