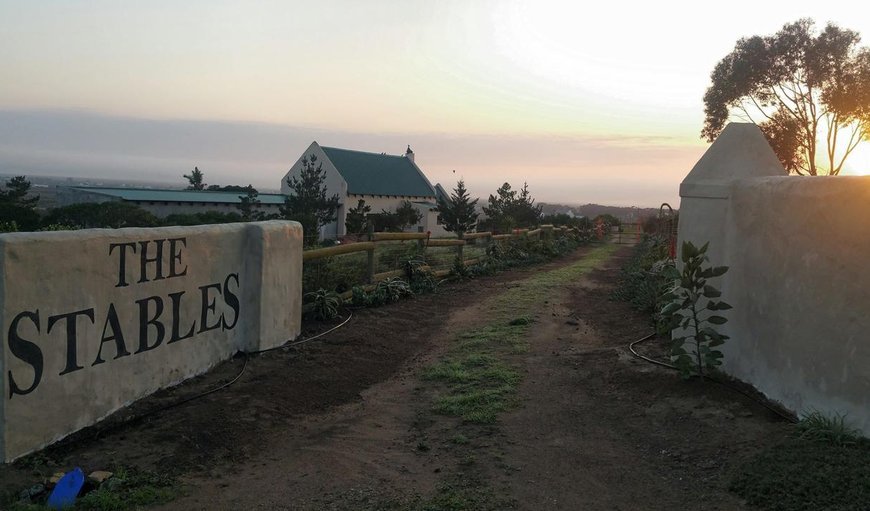 Welcome to The Stables 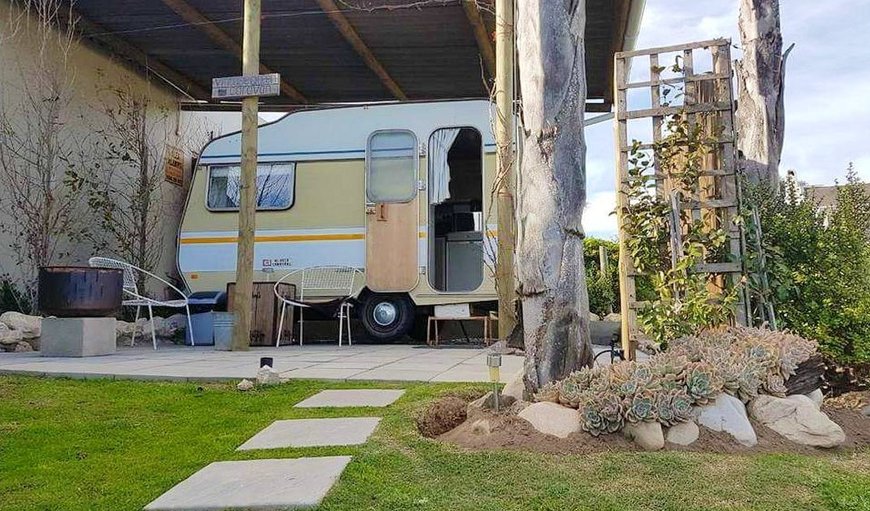 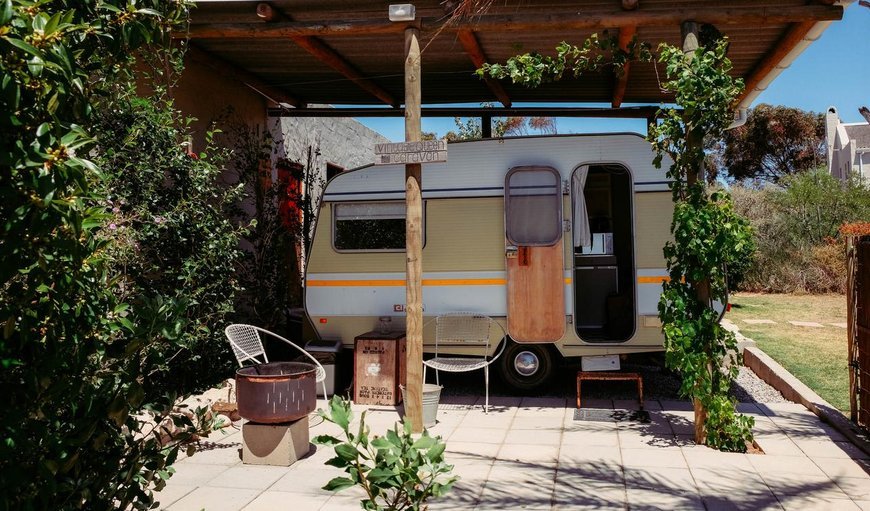 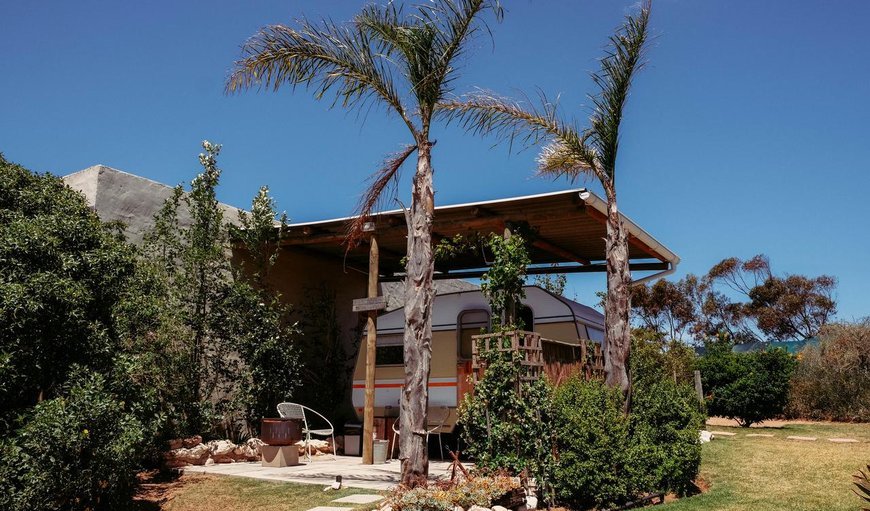 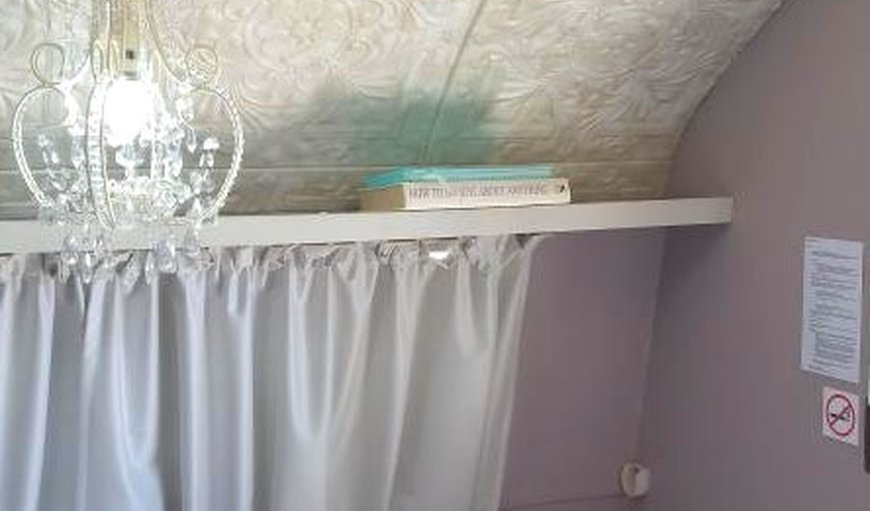 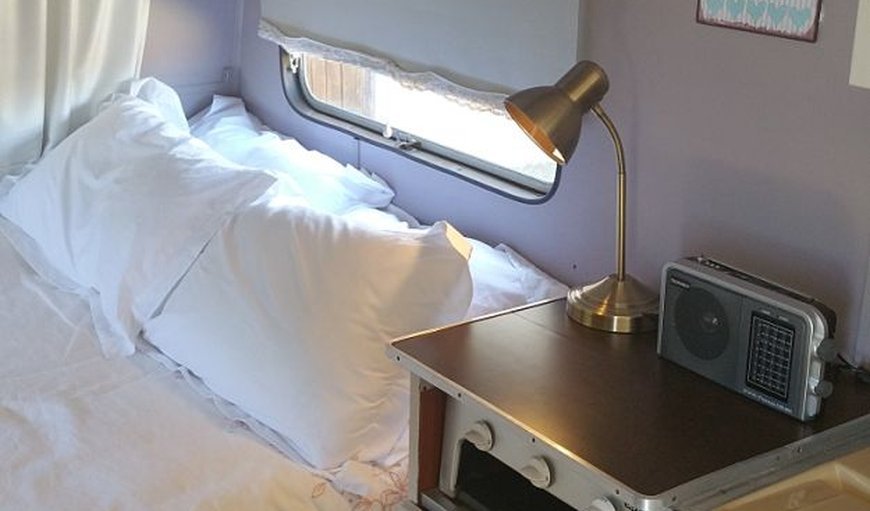 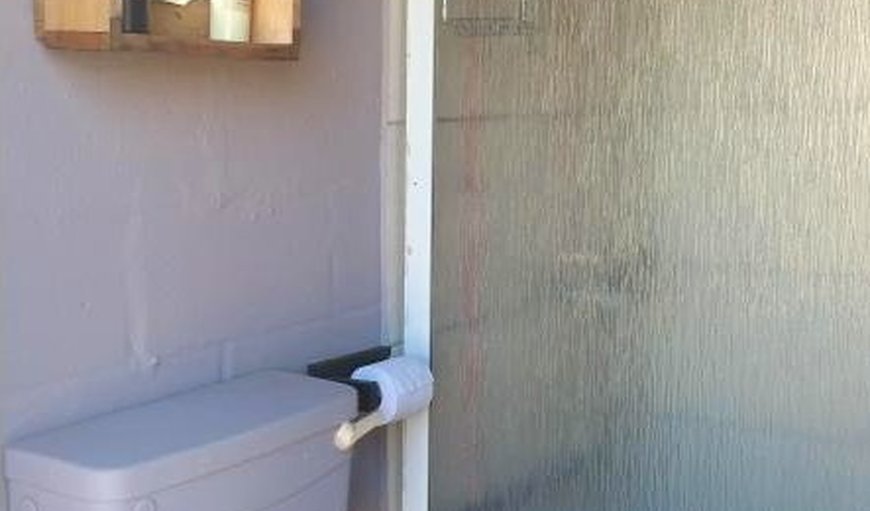 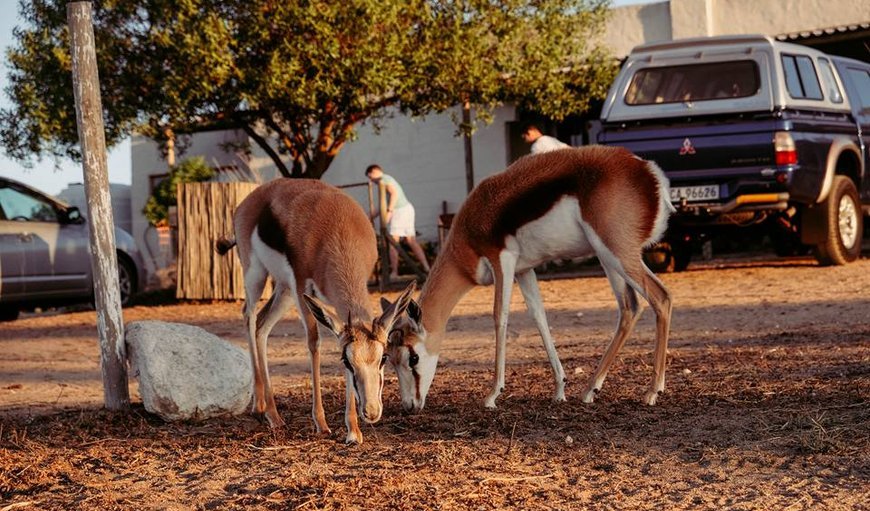 These Cottages are a breed between Langebaan peace and tranquility and a farm environment. We offer 3 One-bedroom self-catering cottages which have 1 bedroom with open bathroom, an open plan living area with a kitchen leading out to a little stoep to the maintained lawn.
Our Cottage 1 & 2 is fully equipped for 2-4 people and Cottage 3 for up to 6 people and is rented out on a self-catering basis. It is fully equipped with linen, towels, hotel package DStv, free Wi-Fi and all the necessities.

Nicely decorated Vintage feel, cute romantic little Vintage Queen Caravan.
The Vintage Queen Caravan is for those guests who only needs a one night stay (or more) and a comfortable night sleep with a nice morning cup of coffee before on the road again. Equipped with the basic eat ware, appliances, linen, towels and free Wi-Fi.

Langebaan is a town in the Western Cape province of South Africa on the eastern shore of Langebaan Lagoon.
Langebaan is situated 120 km north of Cape Town, just off the R27, about 28 km from Vredenburg and 20 km from Saldanha Bay. The Lagoon stretches for 17 km from Saldanha Bay, past Langebaan to Geelbek in the South. In places it is up to 4 km wide.
The Langebaan Lagoon was formed by the rising and falling of sea levels during pre-historic times. This is unlike most lagoons which form where fresh water rivers enter the sea. As a result, Langebaan Lagoon is purely a salt water lagoon.
Satellite image of Saldanha Bay, with Langebaan Lagoon to the right (south)
As far back as 500 000 years ago, early Homo sapiens were probably present in the area, living in groups and hunting small game, displacing carnivores, such as lions, from their kills and gathering plant foods. They made fire as protection and for cooking and probably made simple shelters from branches. They used animal skins for warmth and clothing, and also made wooden and stone tools, as evidence of these found here proves.
The area is rich in historical events from the first inhabitants, the Khoikhoi and San, to the arrival of the Europeans. The first European to set foot on land was Vasco da Gama at St Helena Bay on the West Coast Peninsula in 1497.

The stay was very lovely and looking forward to book again with my kids tagging along.

Start your review of The Stables Cottages - Vintage Queen Caravan

We did not visit Langebaan this time, but overall Langebaan is a lovely town which we visited many times before.

Fabulous. 4 out of 5
Deborah Ann Pereira

Fabulous. 4 out of 5
Rita Witte

Superb. 5 out of 5
Lucille Eiman

We had an awesome weekend at On Deck.
The house is stunning and it's a very peaceful area. Will definitely recommend it!!

Fabulous. 4 out of 5
Theresa Poggenpoel

The shops close by.
The long walk on the beach.
CT fish market at Mykonos.

Superb. 5 out of 5
David Ockhuis

Beautiful ocean.... lots of things to do.

Fabulous. 4 out of 5
Gerhard Van Tonder

Fabulous. 4 out of 5
Unity Ruiters

The scenic surroundings and peacefulness.

Superb. 5 out of 5
Katherine Bennet

Fabulous. 4 out of 5
+ Show more reviews + Add your review of Langebaan