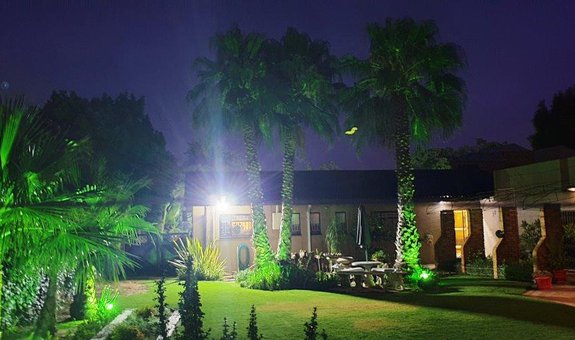 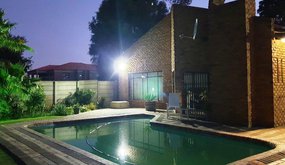 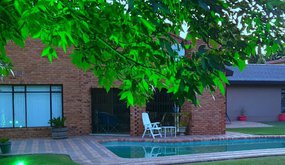 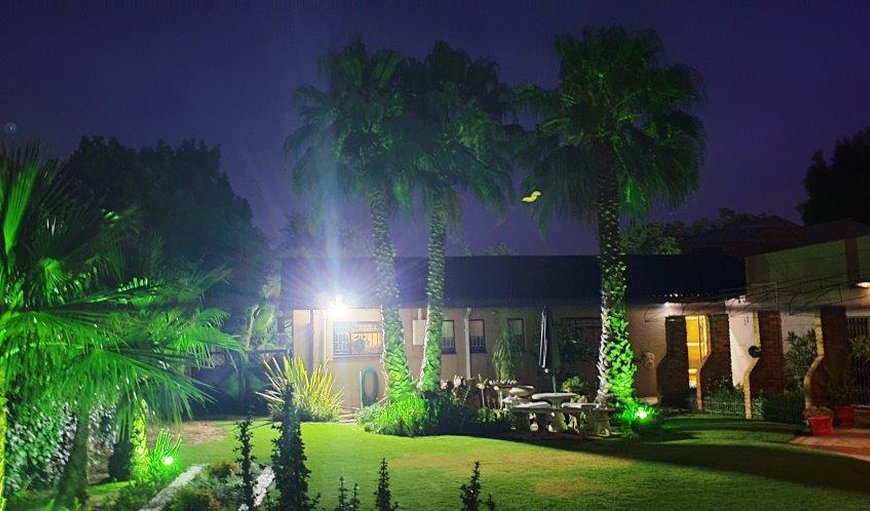 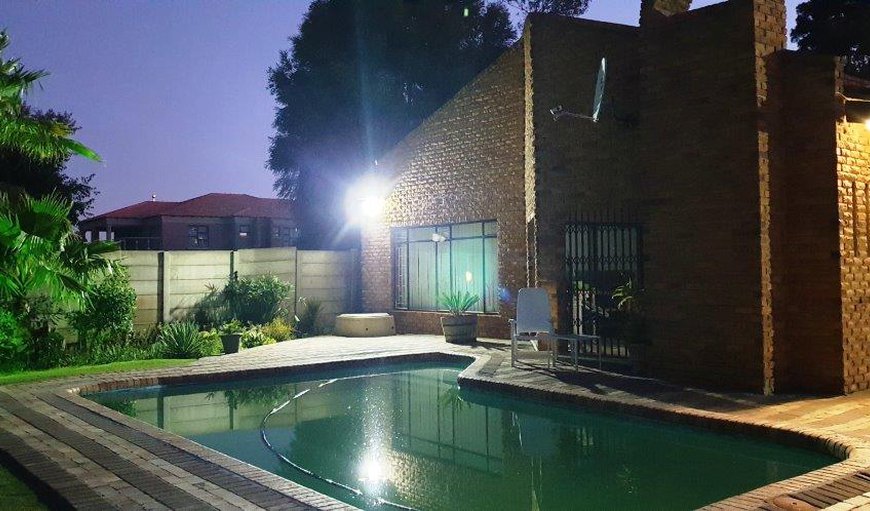 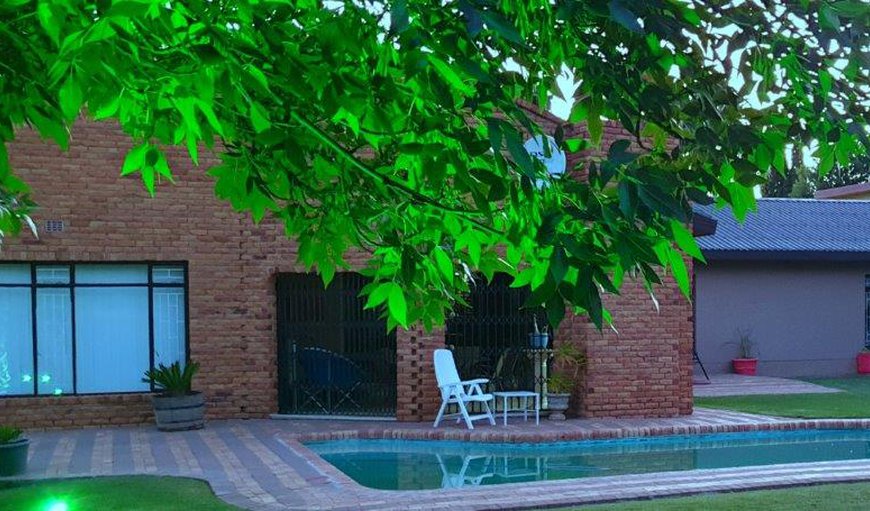 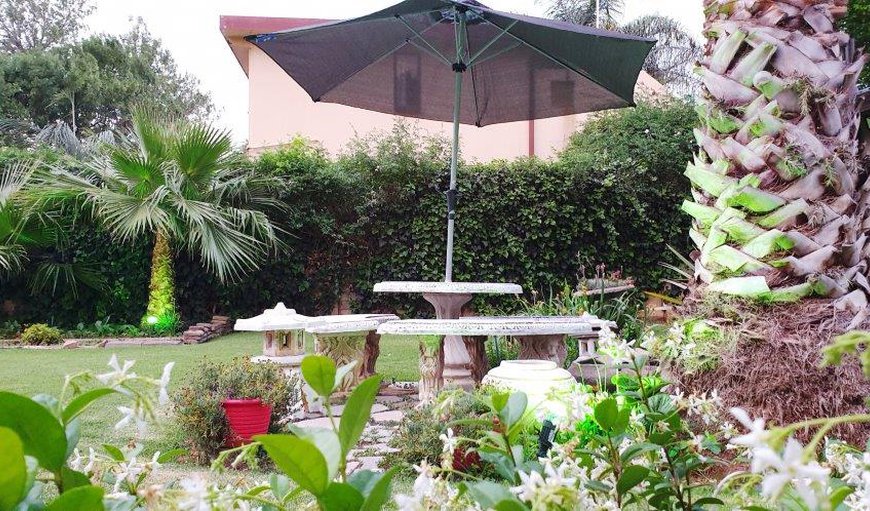 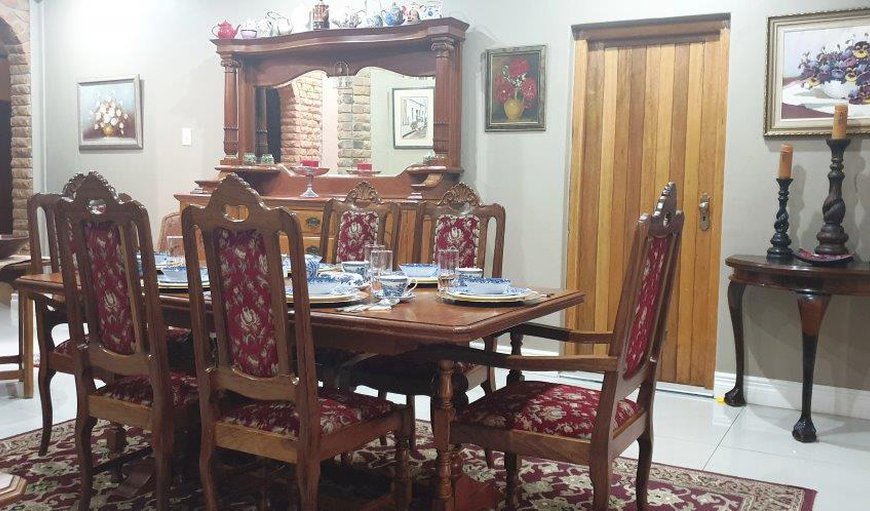 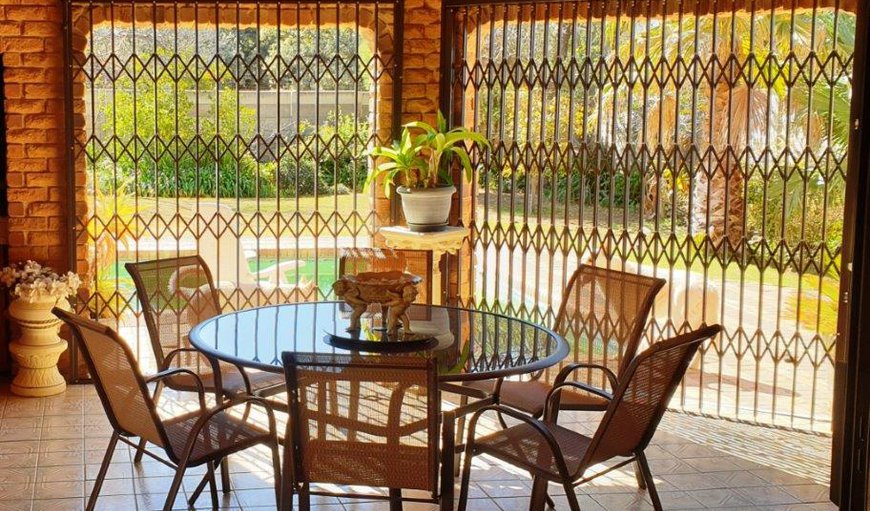 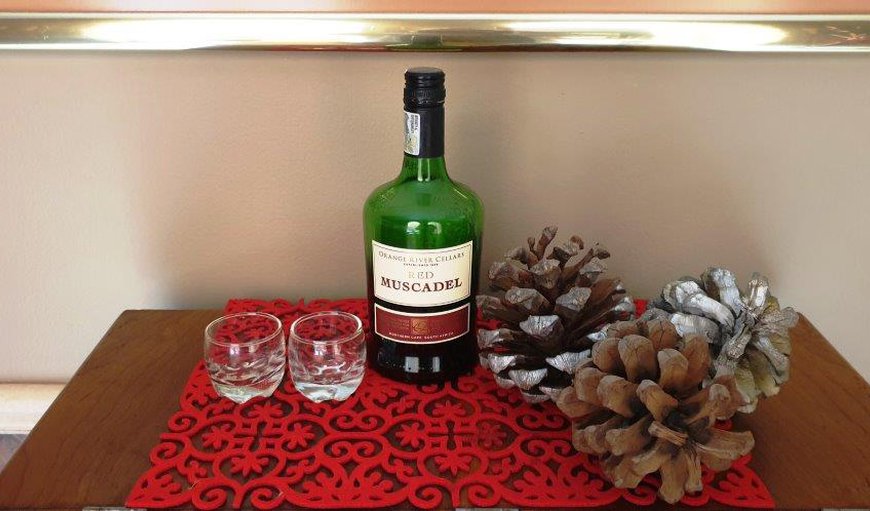 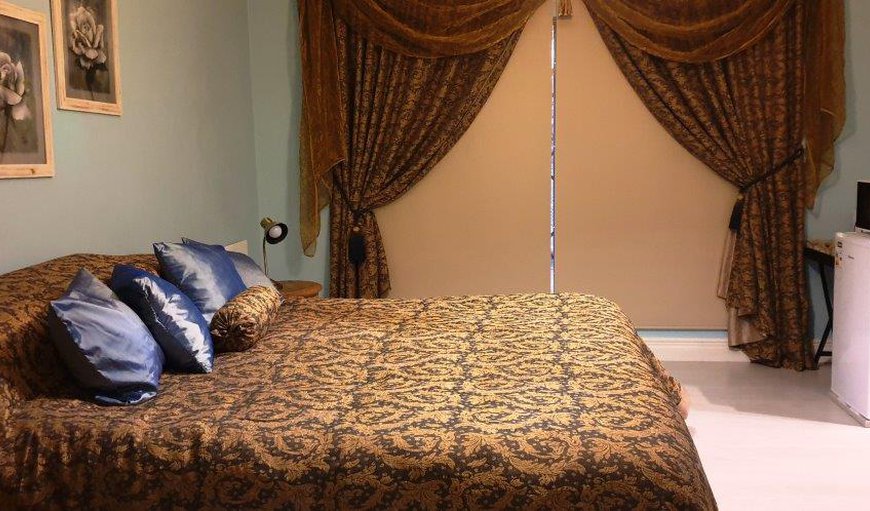 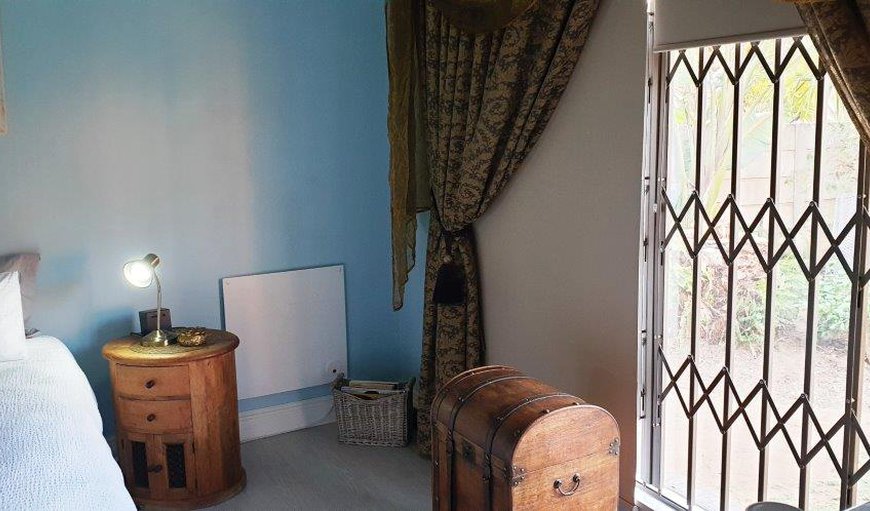 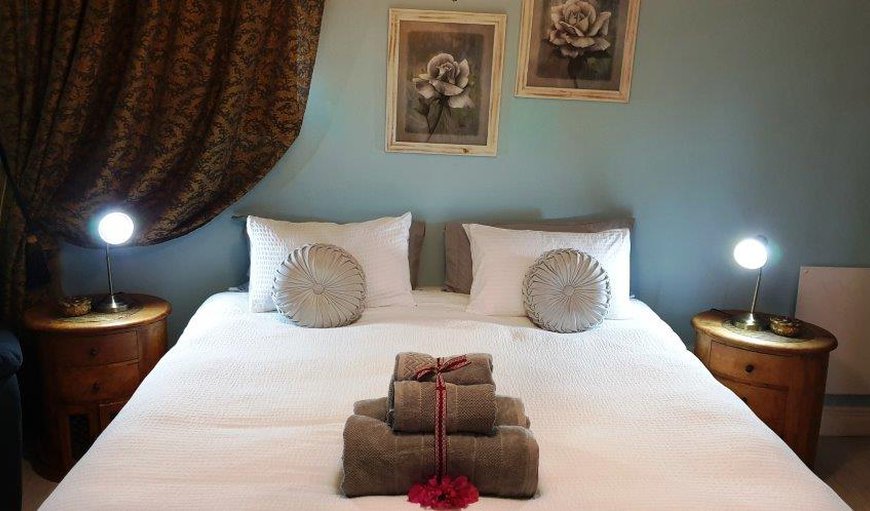 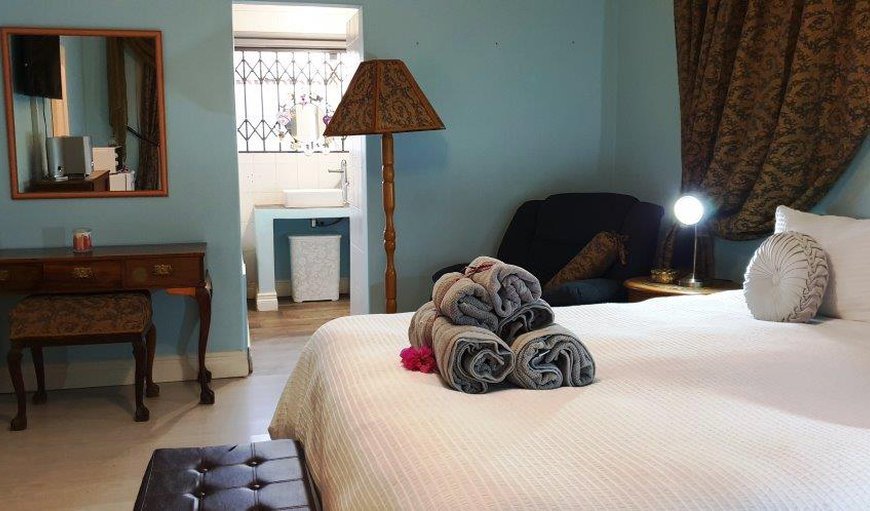 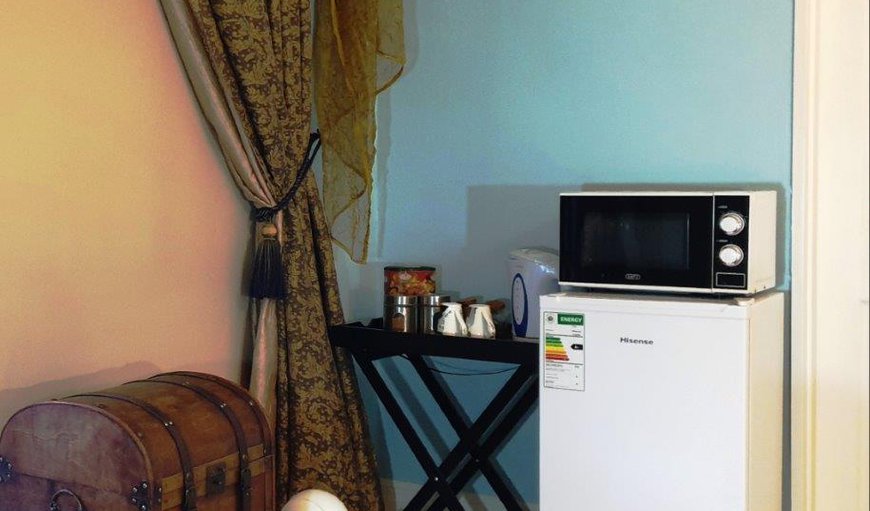 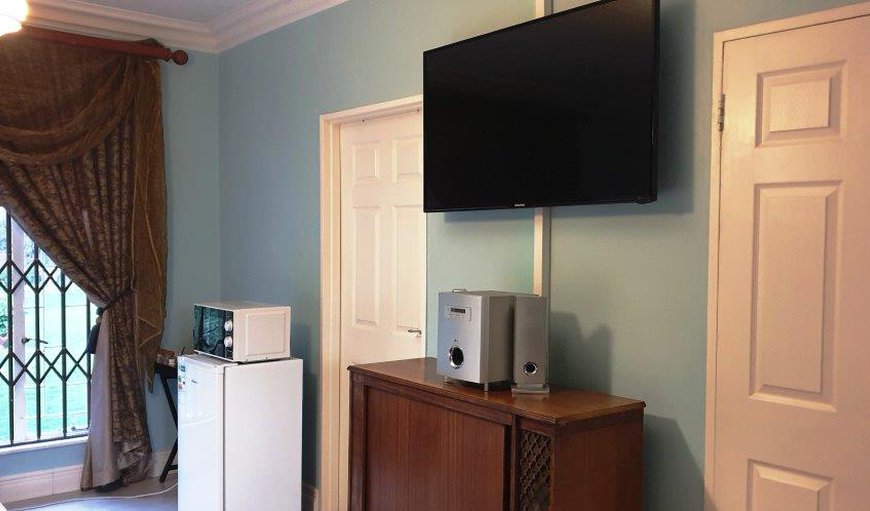 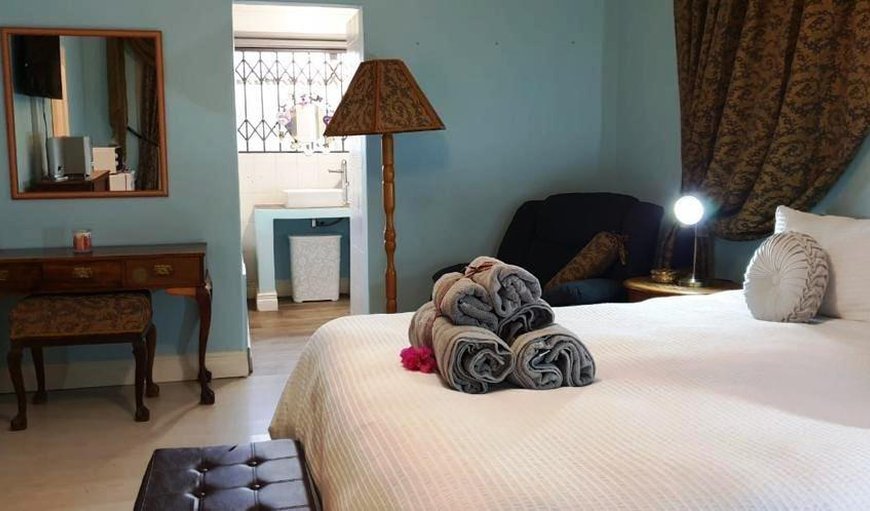 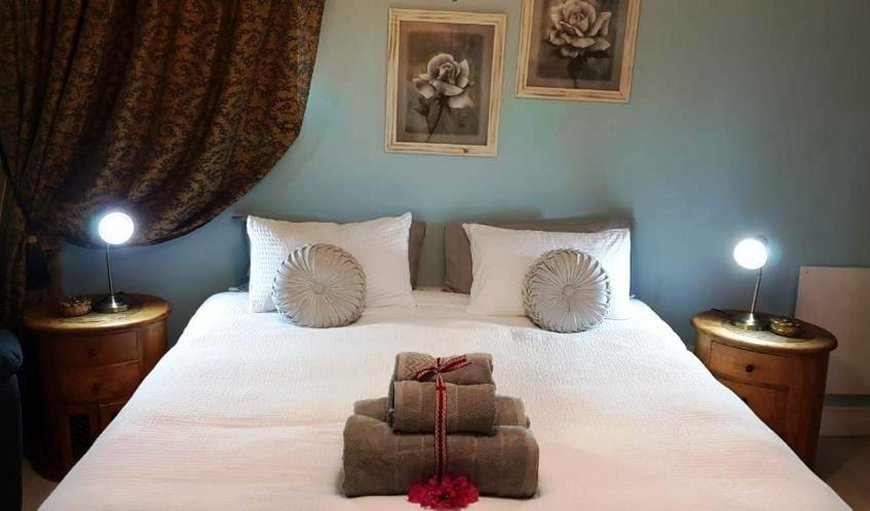 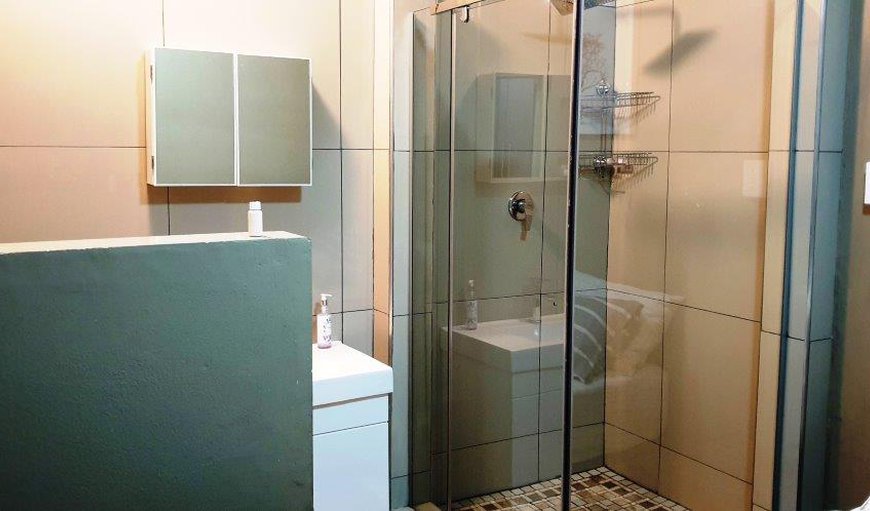 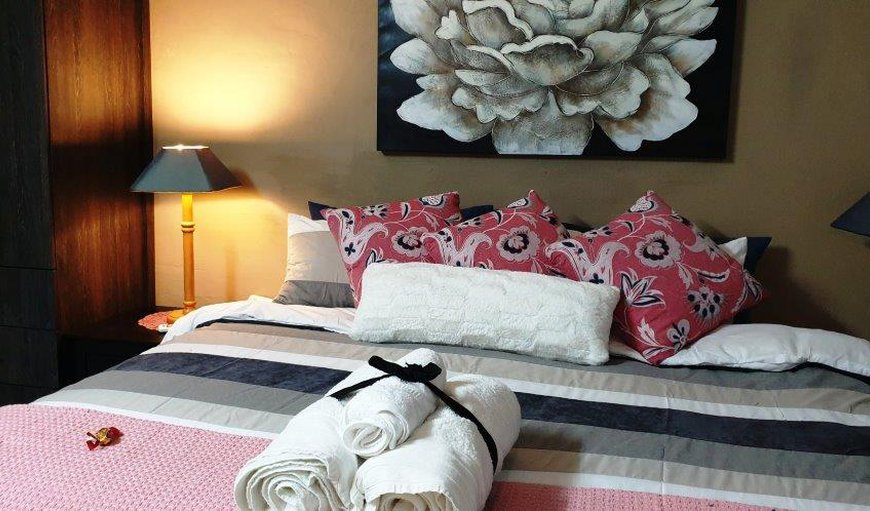 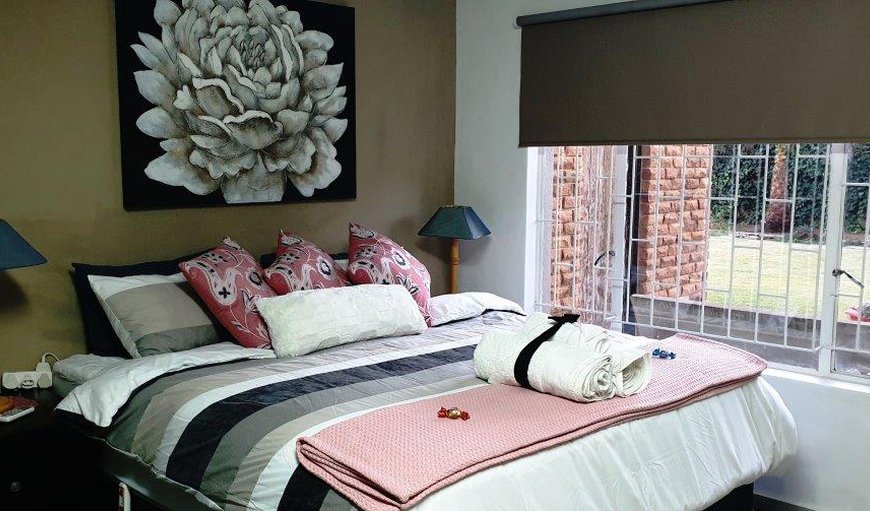 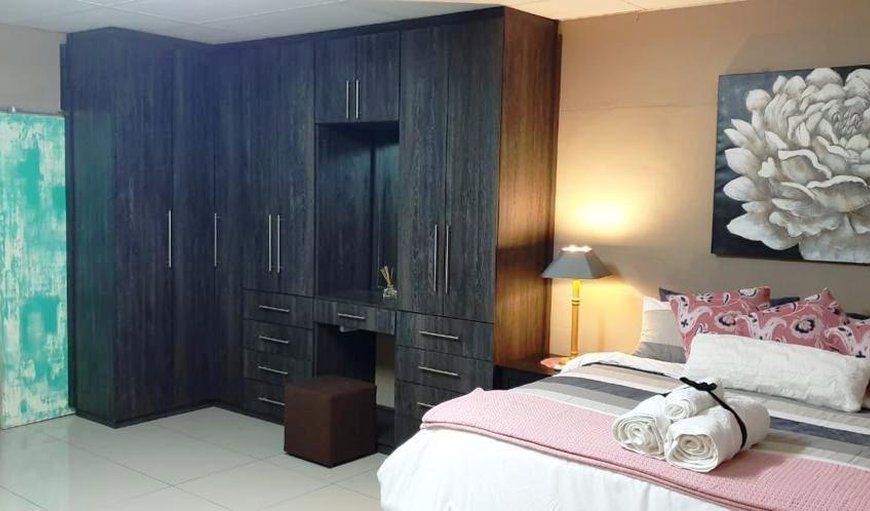 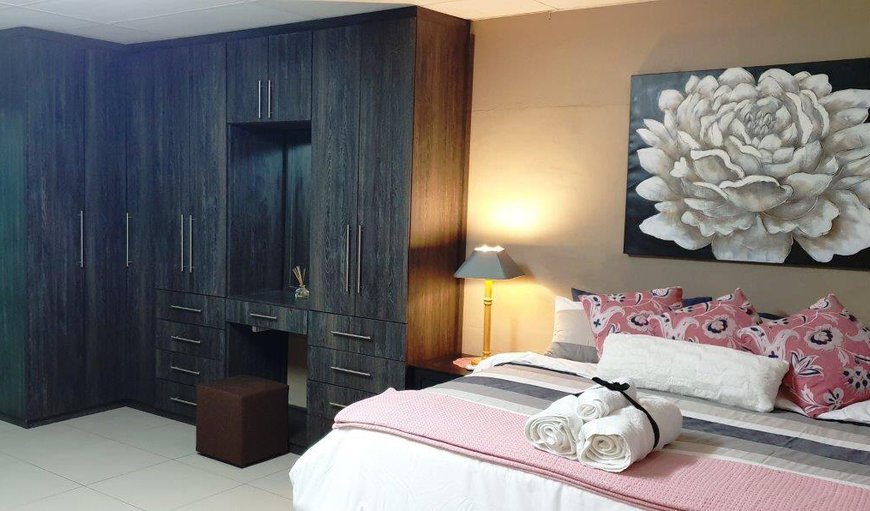 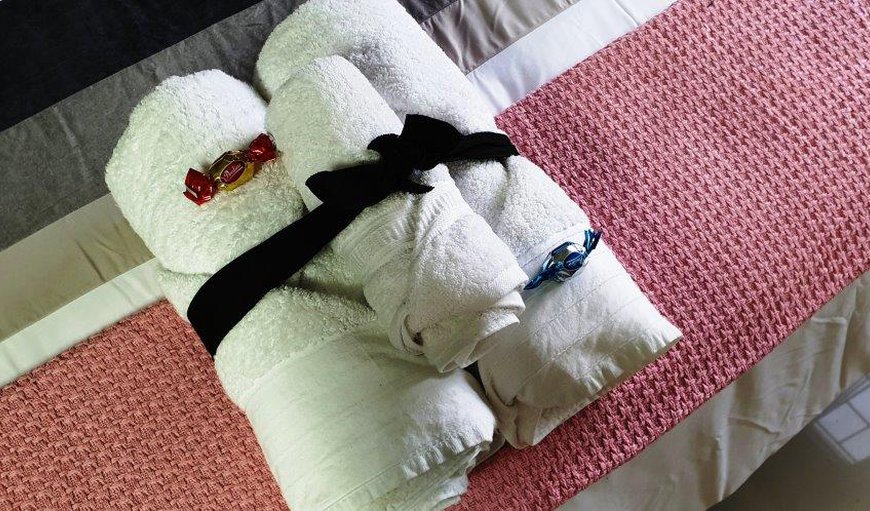 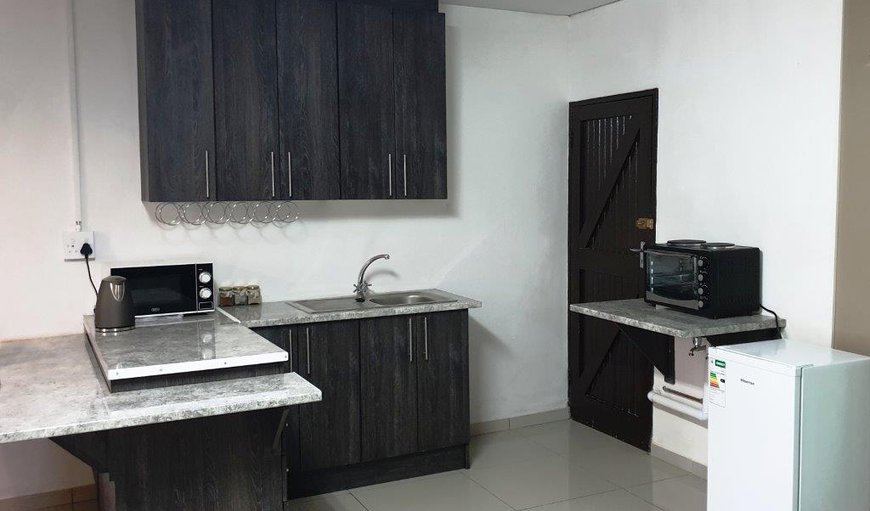 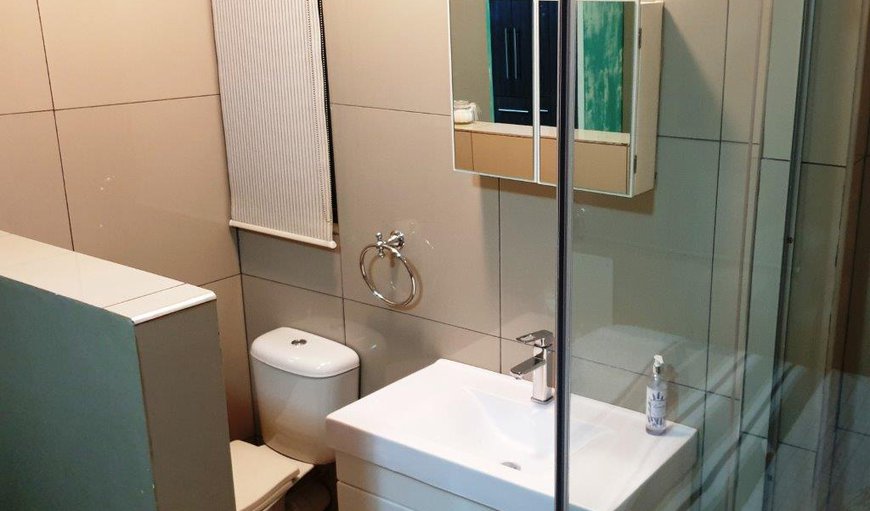 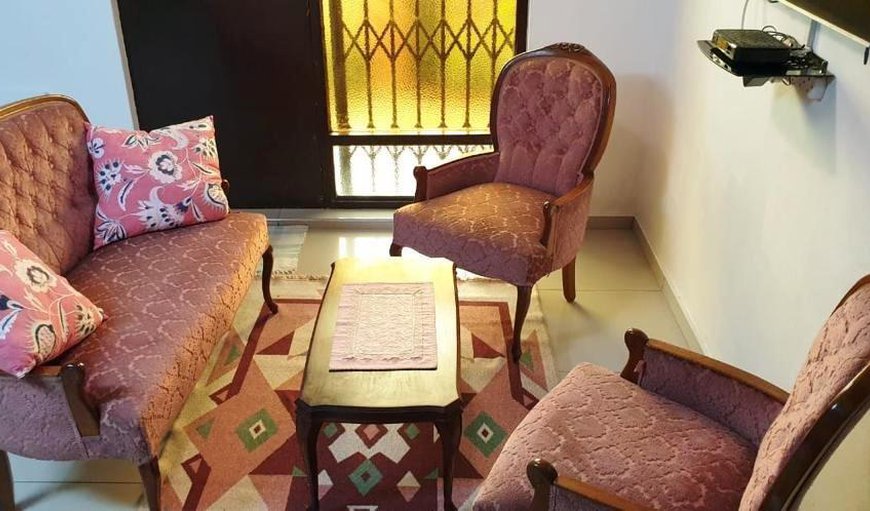 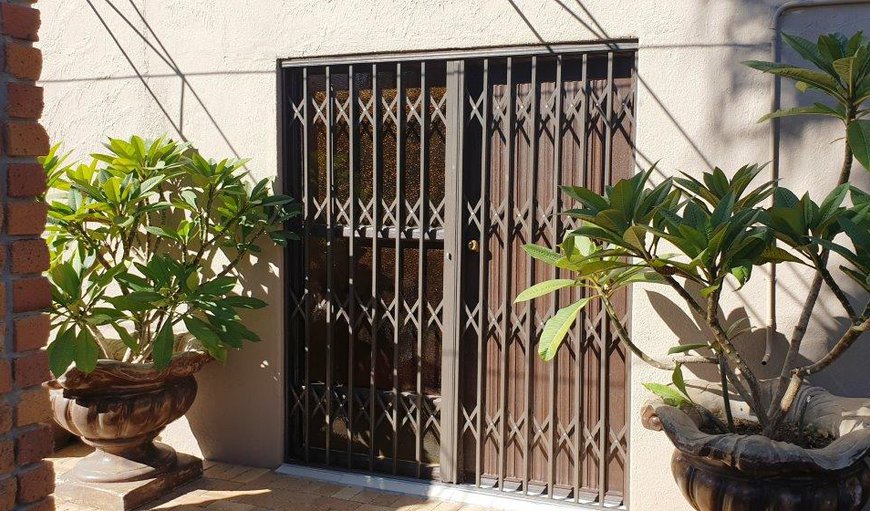 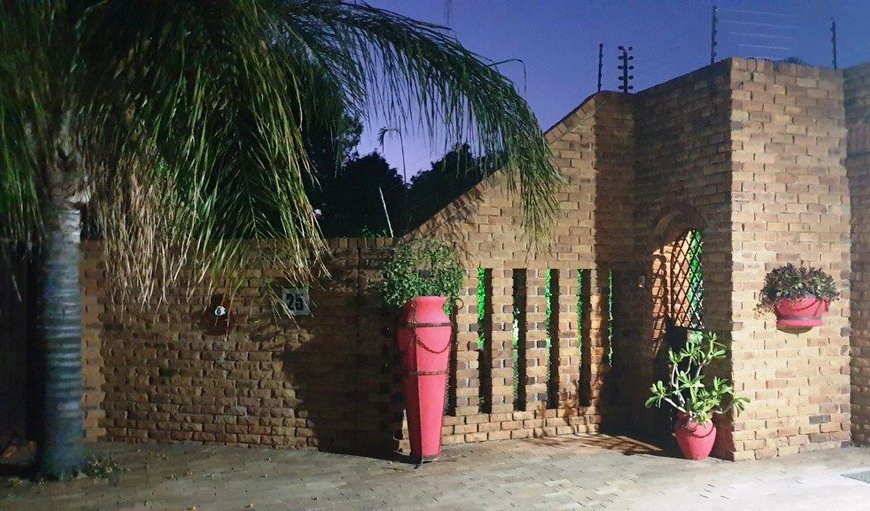 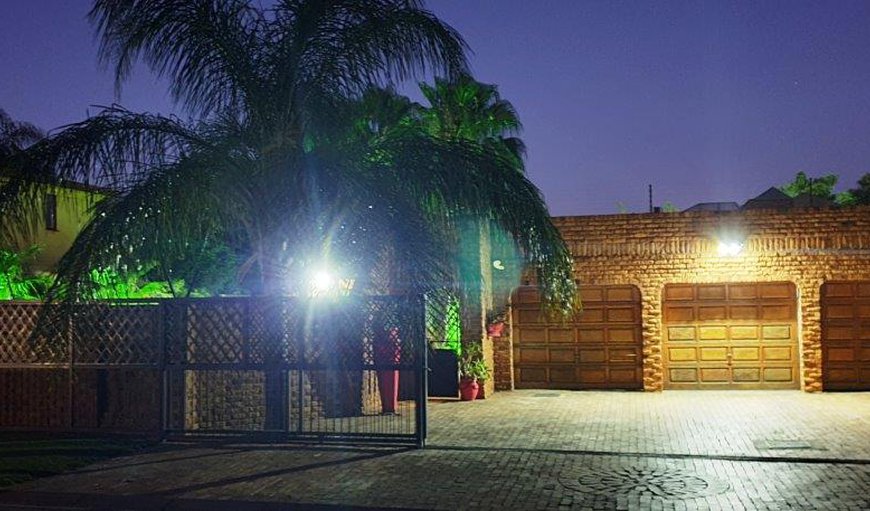 For a comfortable, secure stay in Welkom; Roosmaryn Guest house offer smart luxury at a fair price; breakfast included.
With all main businesses, entertainment, and medical facilities plus Goldfields Mall on our doorstep, you can have a restful stay and get spoiled by our friendly staff.

*History:
Welkom is the 2nd largest city in the Free State Province, District Lejweleputswa, located about 140 km northeast of Bloemfontein, and 257 km driving distance from Johannesburg.
Welkom is also known as circle-city, City within a garden, Mvela and Matjabeng(meaning - where Nations meet)
After gold was discovered in the region, Welkom was officially proclaimed a town in 1948, and a city in 1968.

*Economy:
Welkom's economy centres on the mining of gold and uranium.
Today Welkom is surrounded by a large number of gold mines like Target, Star, Beatrix, Harmony and Phakisa, Unisel and President Brand to name a few.

*Climate:
Most rainfall occur during mid-summer. The region is the coldest during July and the warmest during January.

*Flora and Fauna:
Welkom is mainly surrounded by grasslands. Koppie Alleen is the only hill near Welkom and is therefore named for it's odditity The De Rust Private Nature Reserve is situated about 25 km from Welkom on the Kroonstad road.

* Motor-sports- Welkom's most notable sport feature is the multi-million Rand Phakisa Freeway situated between Welkom and Odenaalsrus. South Africa's newest racetrack. It consist of both a high speed oval and a well designed conventional track, and even hosts a leg of the FIM Superbike World Championships.

* Sightseeing-Flamingo Pan- Welkom's flamingo's inhabit this scenic recreation area and comes back yearly for it's breeding season. A beautiful sight!

* Mine Tours-Some of the deepest and richest mines can be visited...

*North Park Fleamarket-Welkom hosts one of the largest fleamarkets in the Free State every second Saturday of each month...

I enjoyed a peacefull enjoyable stay. The host was very attentive and friendly. The breakfast was delicious and the apartment very neat, clean and spacious. I will stay there anytime.

+ Add your review of Jim Fouchepark