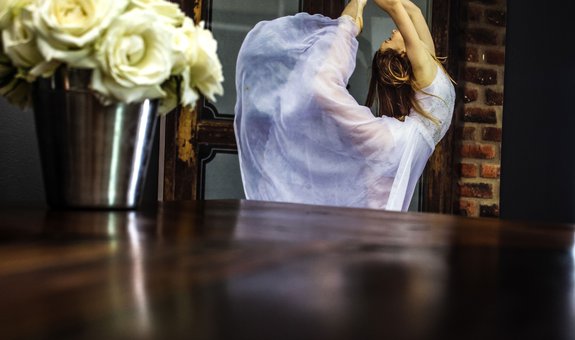 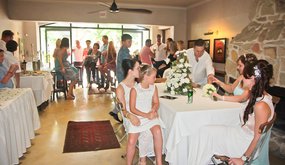 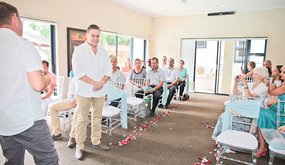 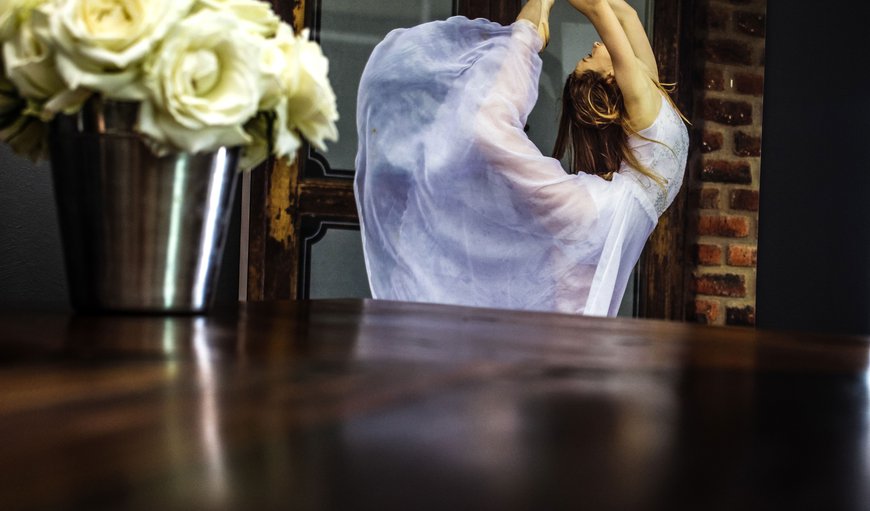 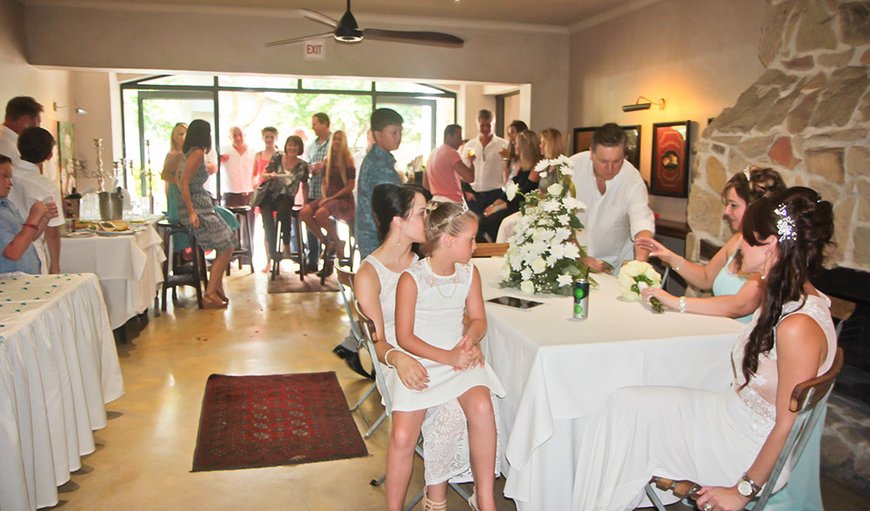 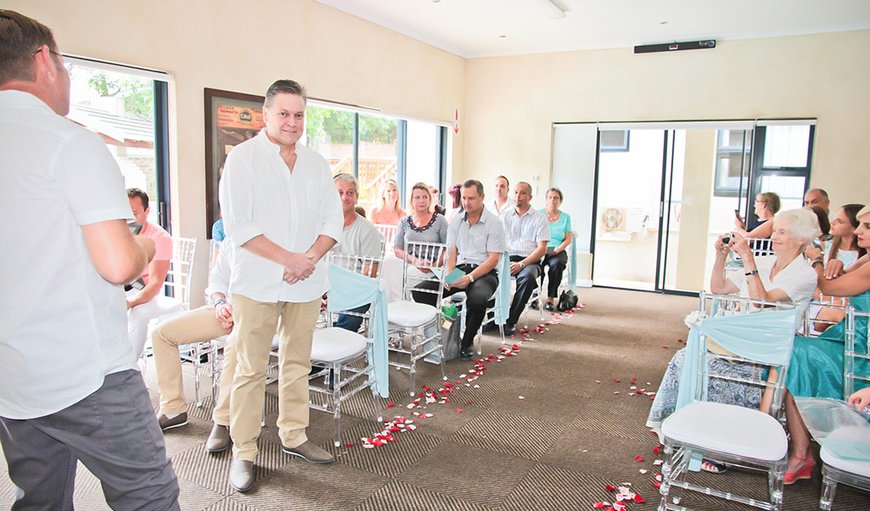 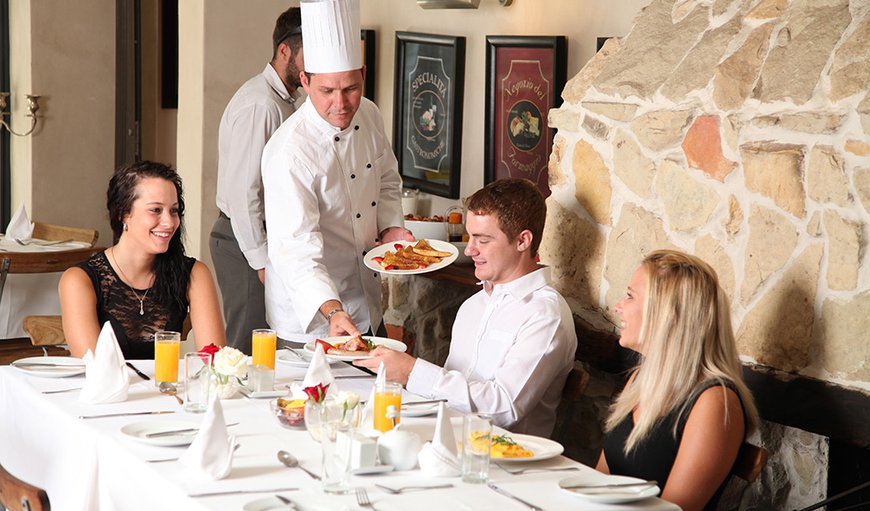 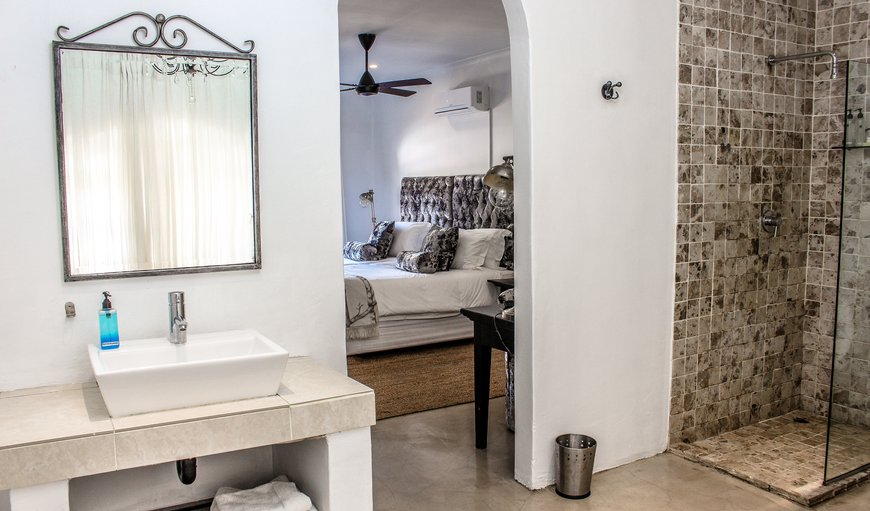 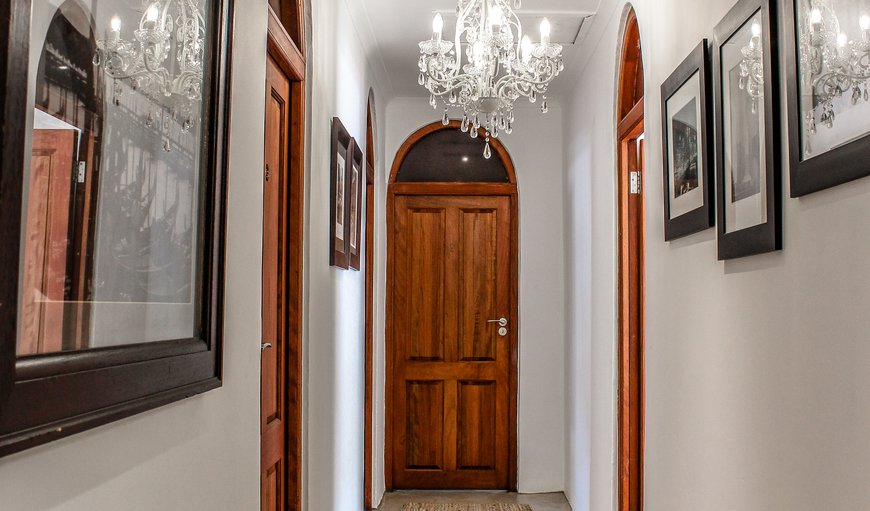 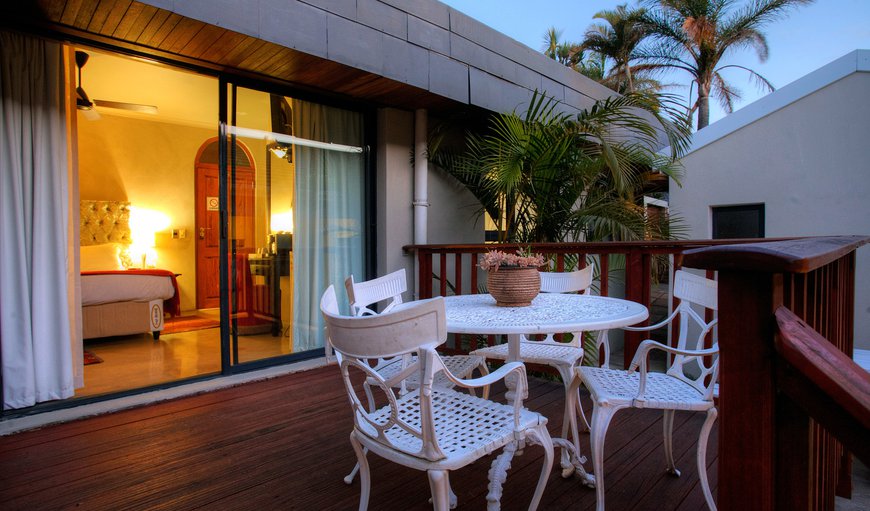 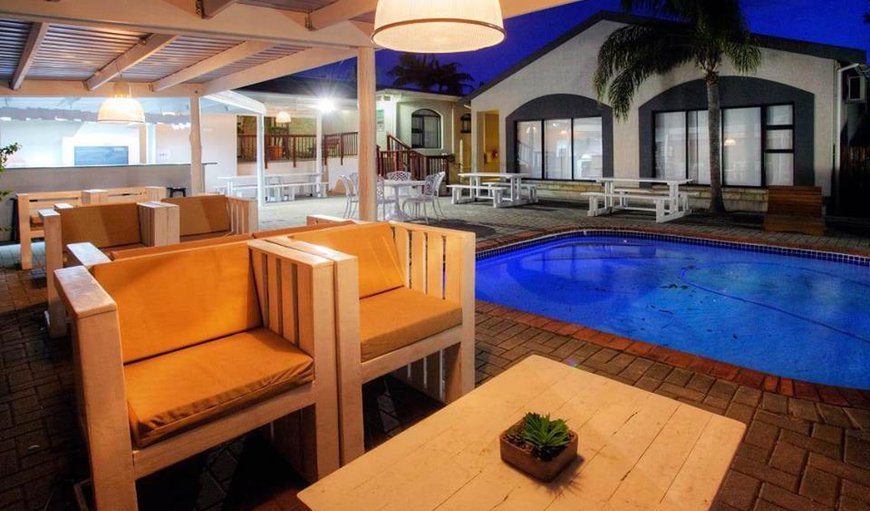 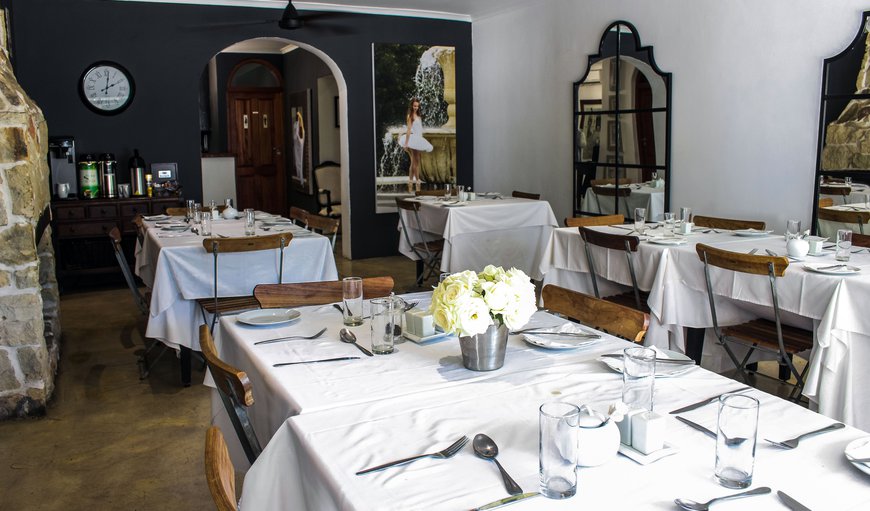 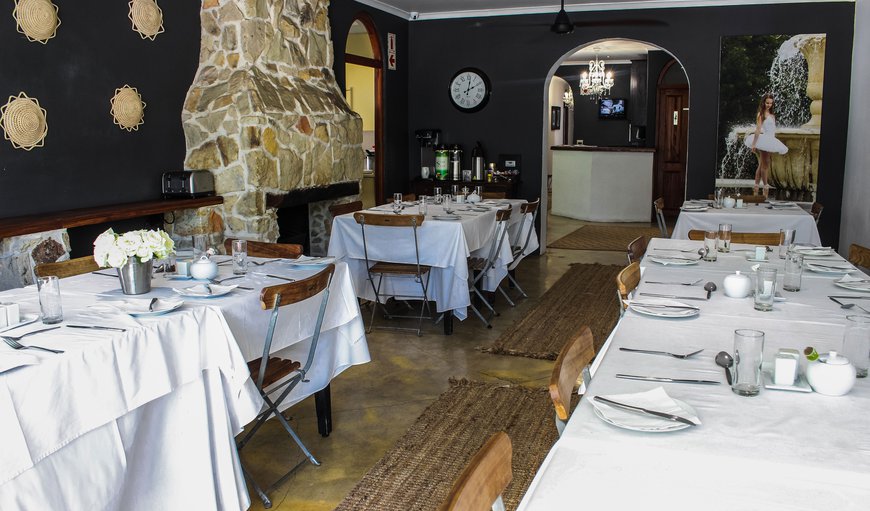 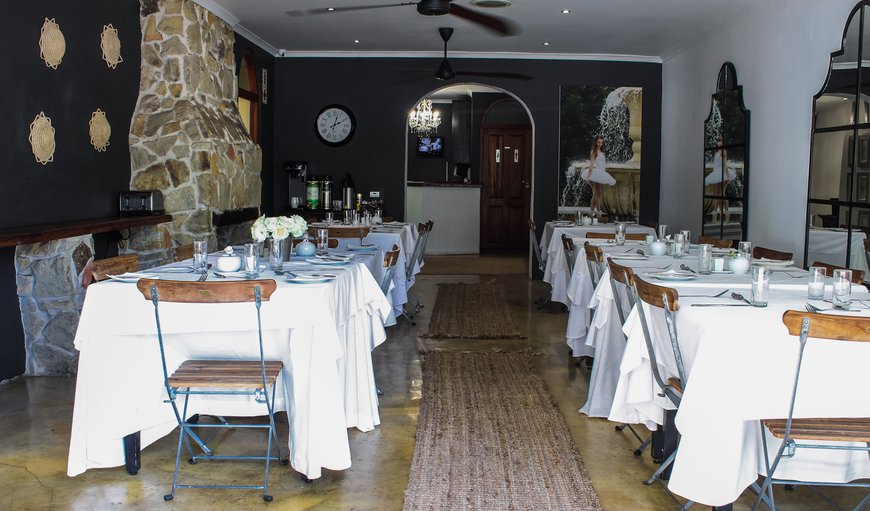 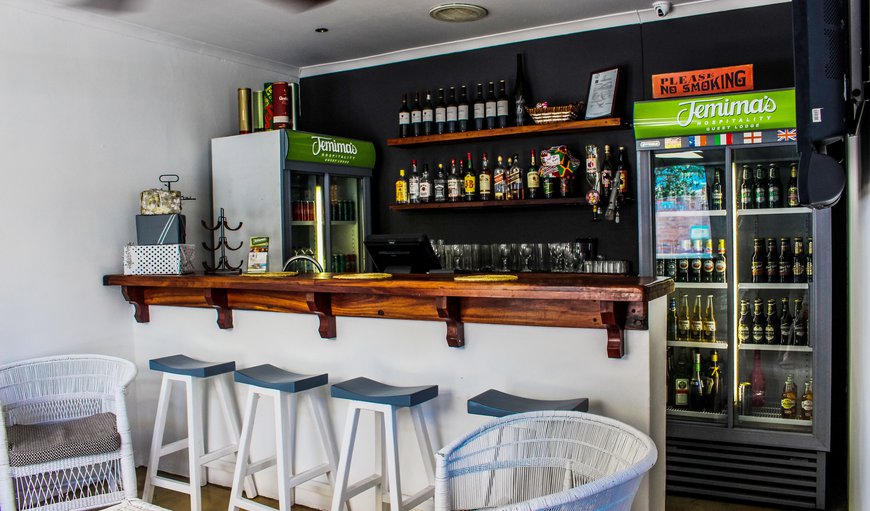 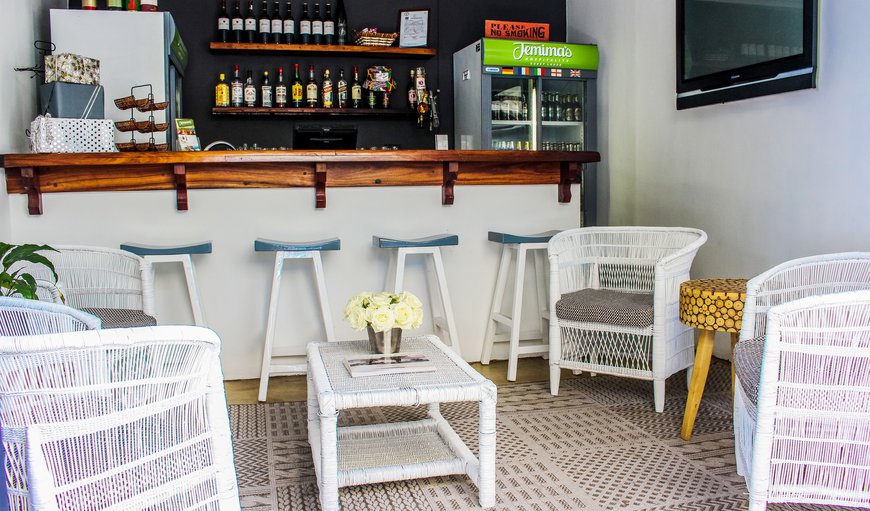 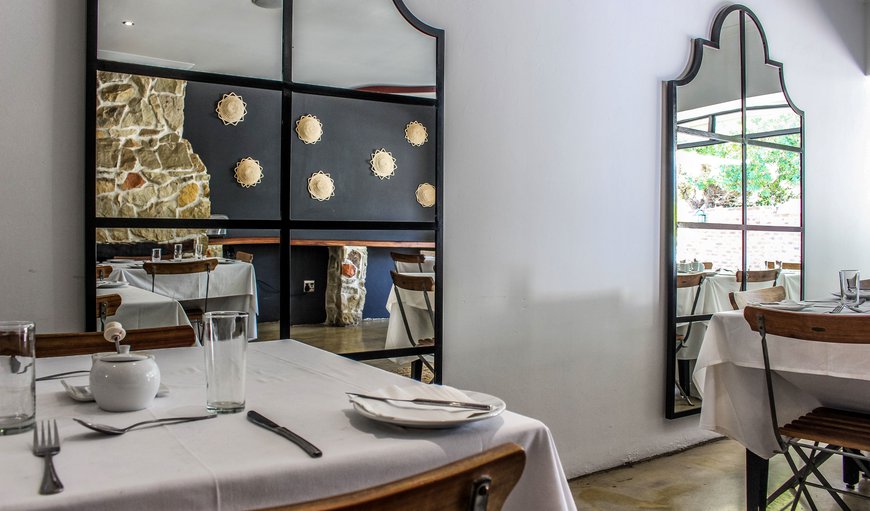 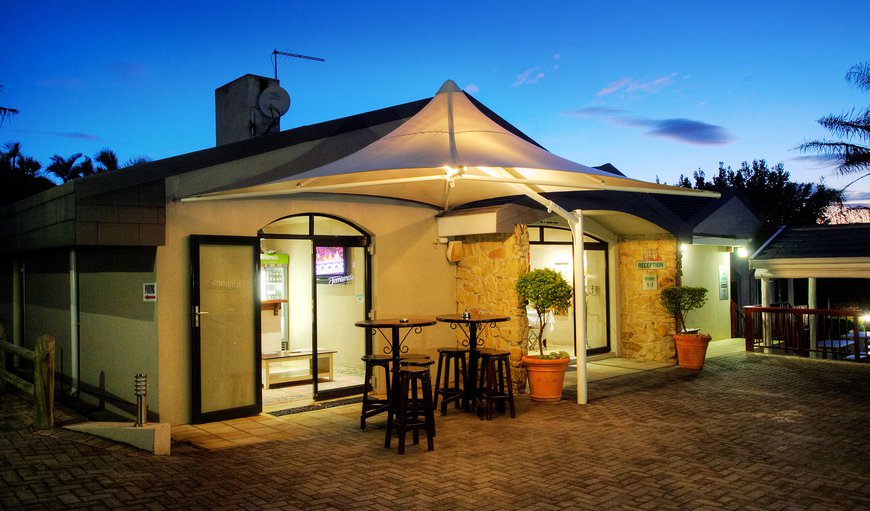 When it comes to four star East London Accommodation, then Jemima’s Hospitality’s Guest Lodge is an absolute must. Situated in East London’s prestigious suburb of Bunkers Hill, Jemima’s is in close proximity to the sea, the East London Golf Course, other sporting facilities such as softball, cricket stadium and hockey astro turf, the top schools and East London’s top restaurants. Although East London is known as the 15 minute city because of it’s relatively small size it is also a city of contrasts. At Jemima’s you are assured of your exclusivity and yet are close to the action as well.

All rooms are equipped with wifi, satellite TV, secure off road parking, laundry facilities, braai facilities, swimming pool and all the mod cons you would expect, coupled with a honesty bar and entertainment area for those who prefer to socialise.

Bunker on Bailie offers nineteen elegantly furnished rooms which epitomise the French boutique style of the Guest Lodge and are complimented by Persian rugs and carefully selected finishes.

Really enjoyed it, next time in East London will definately stay there again.

Per night
from R850
Listing still being setup: no rooms yet added
Select your rooms
and guests
Great Rating: 4.0 / 5
Based on 1 verified guest reviews

Superb. 5 out of 5
THEMBEKA MQAMBELI

Superb. 5 out of 5
+ Add your review of Bunkers Hill