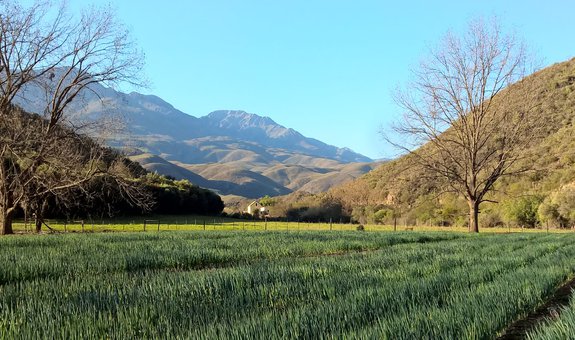 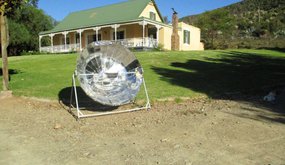 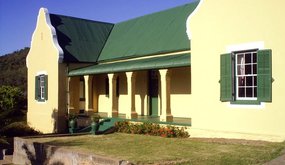 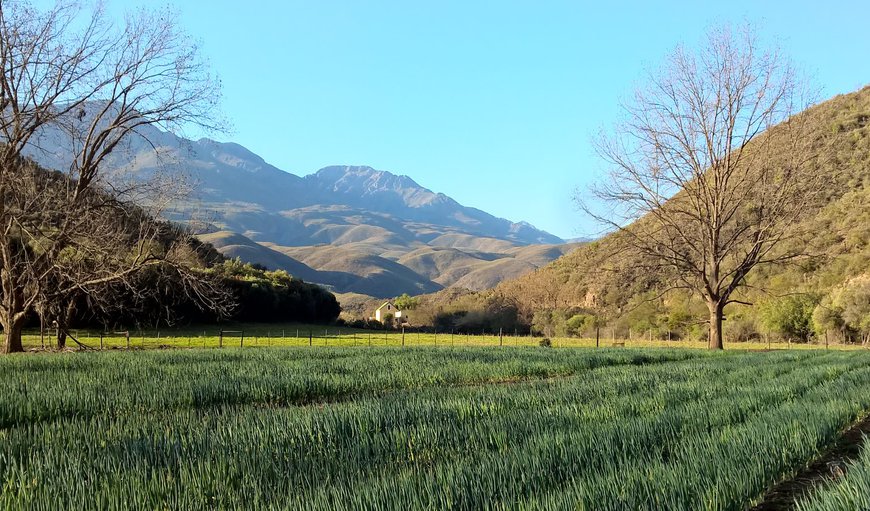 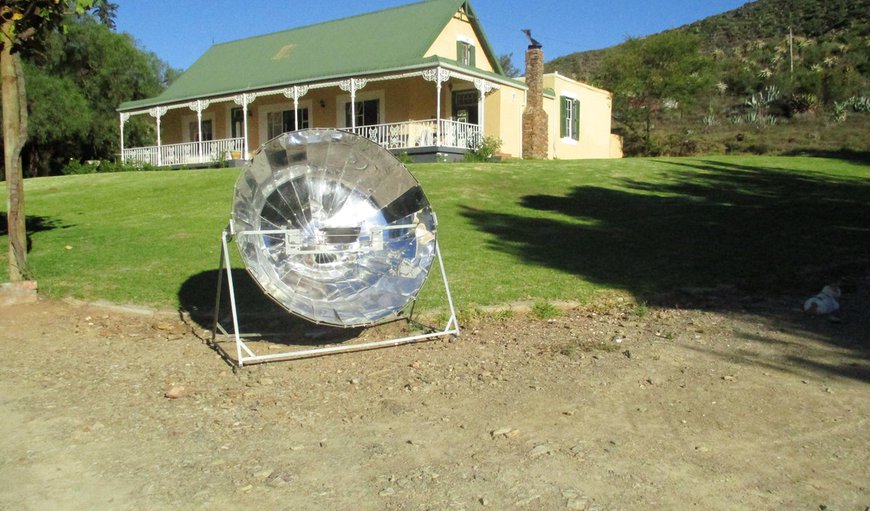 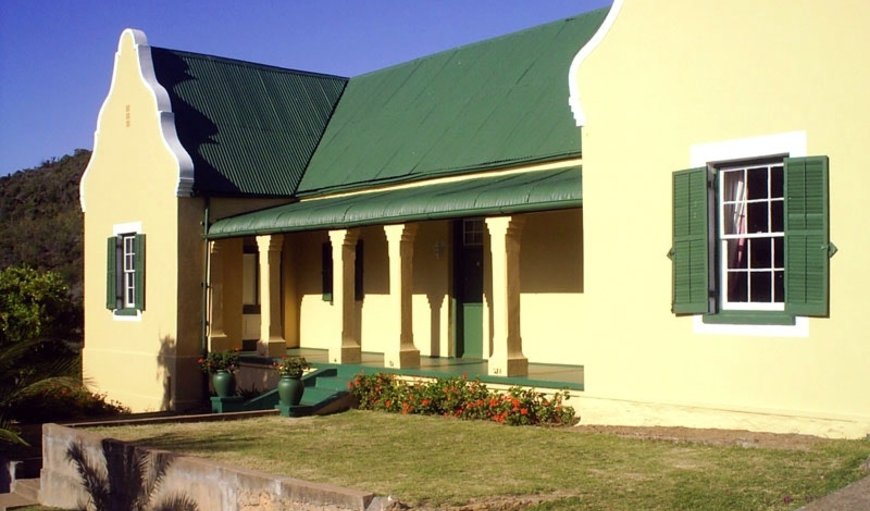 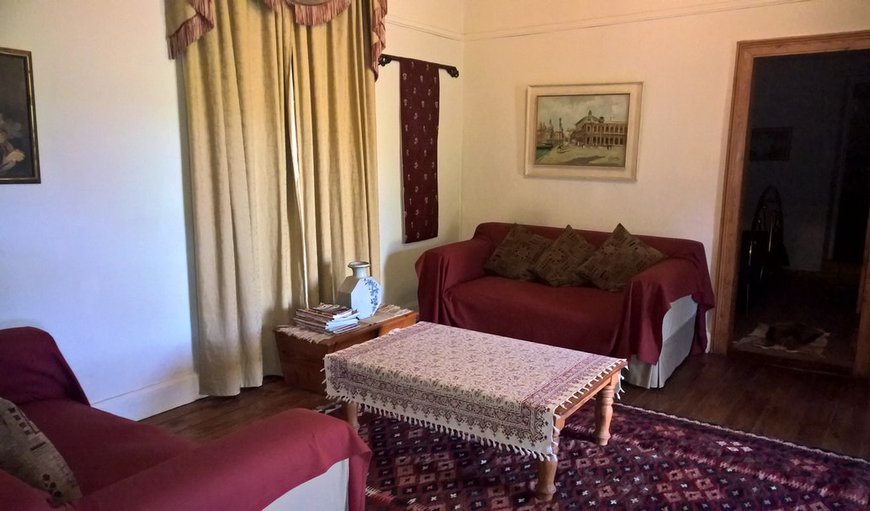 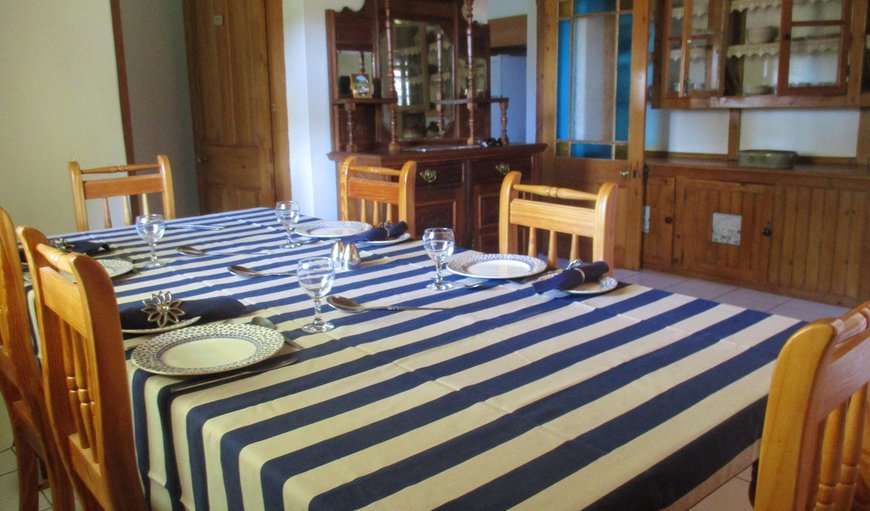 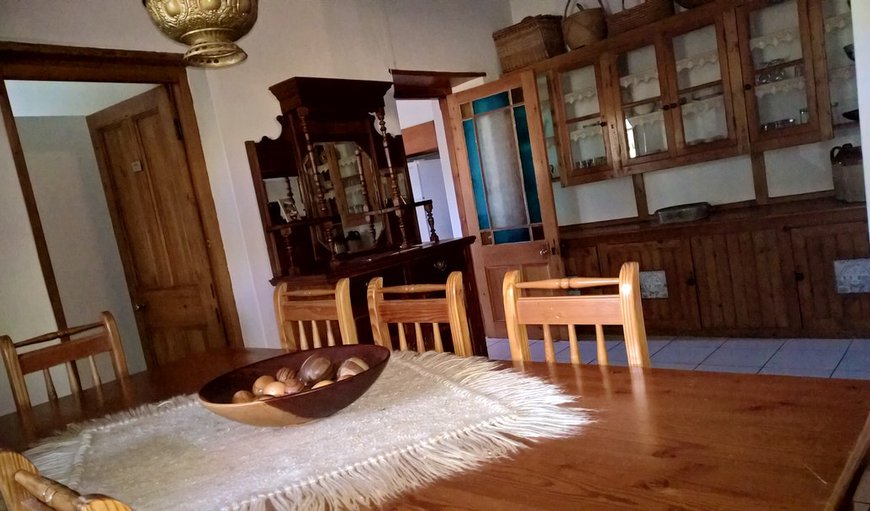 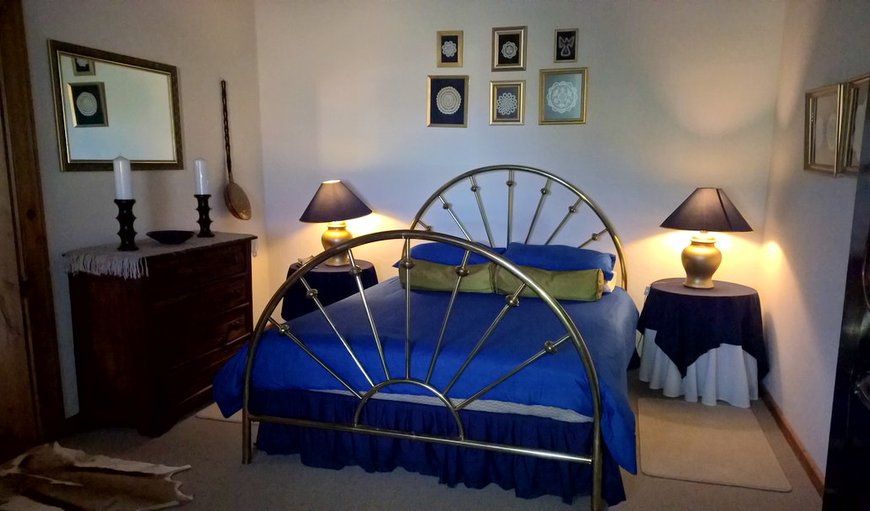 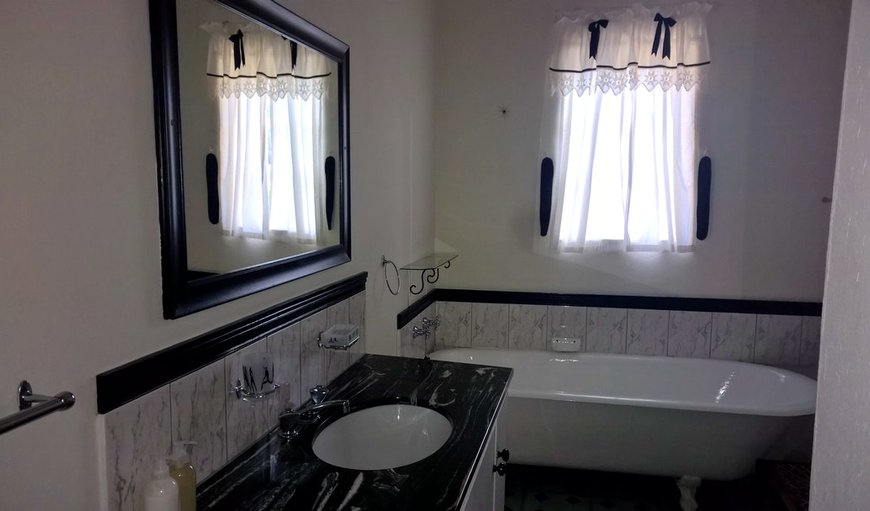 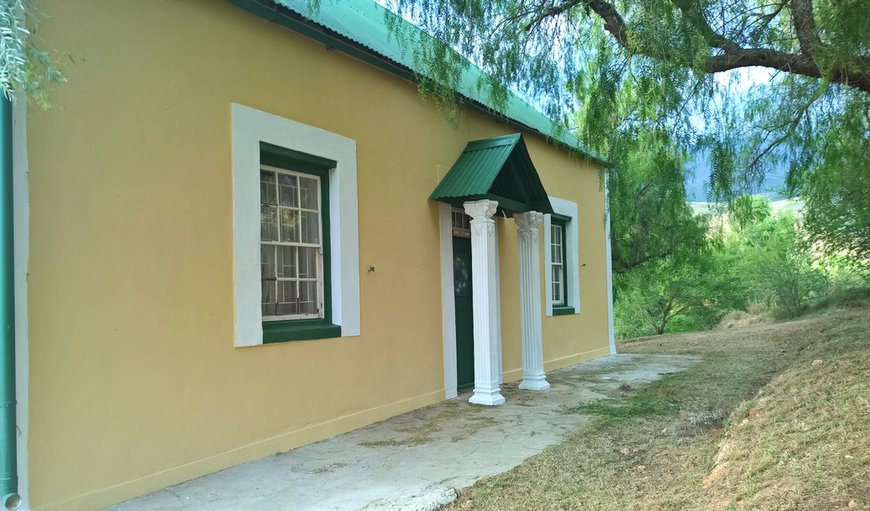 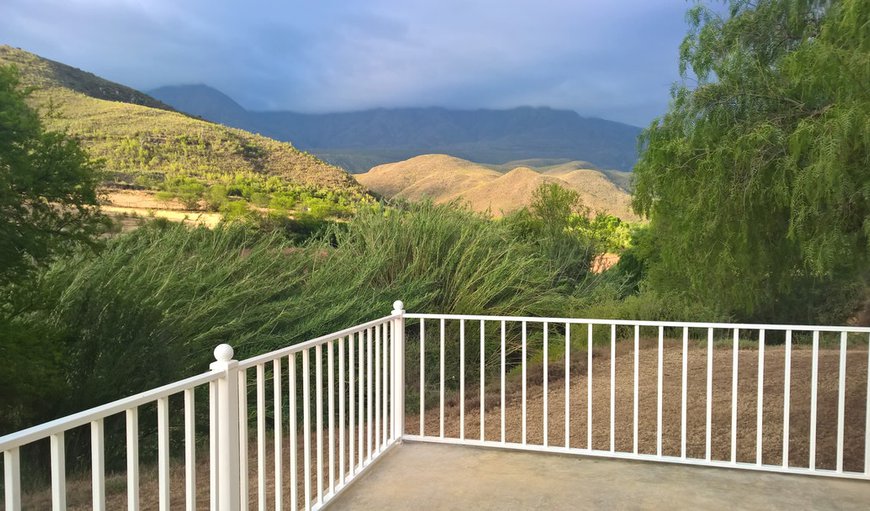 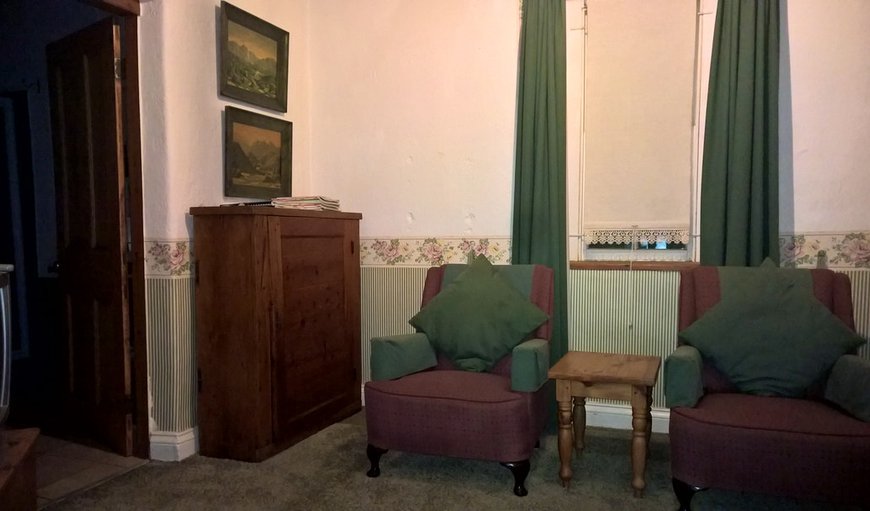 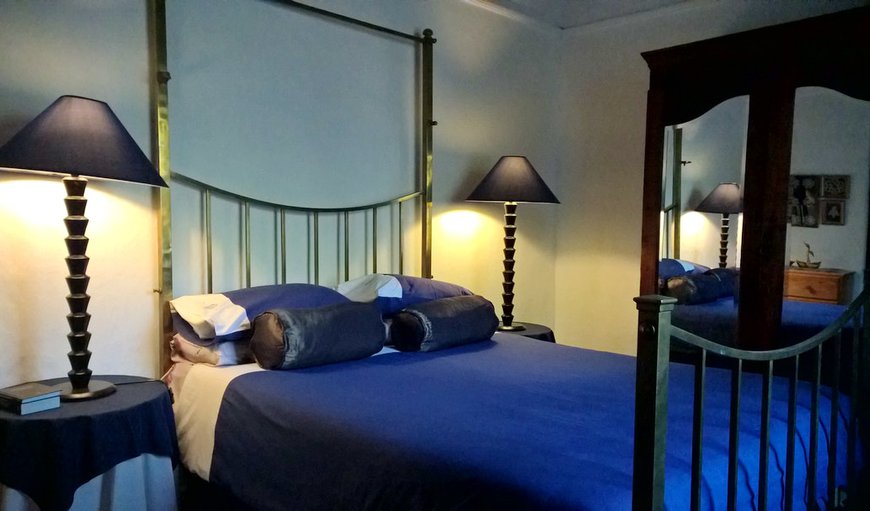 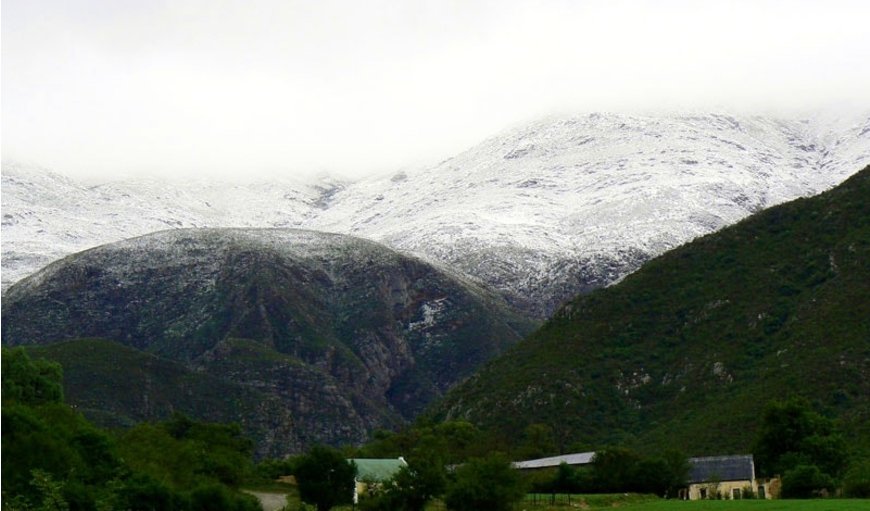 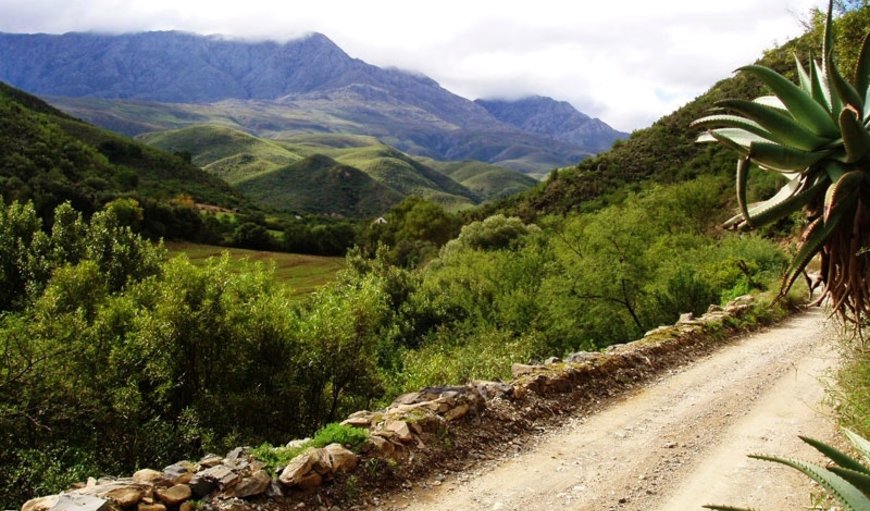 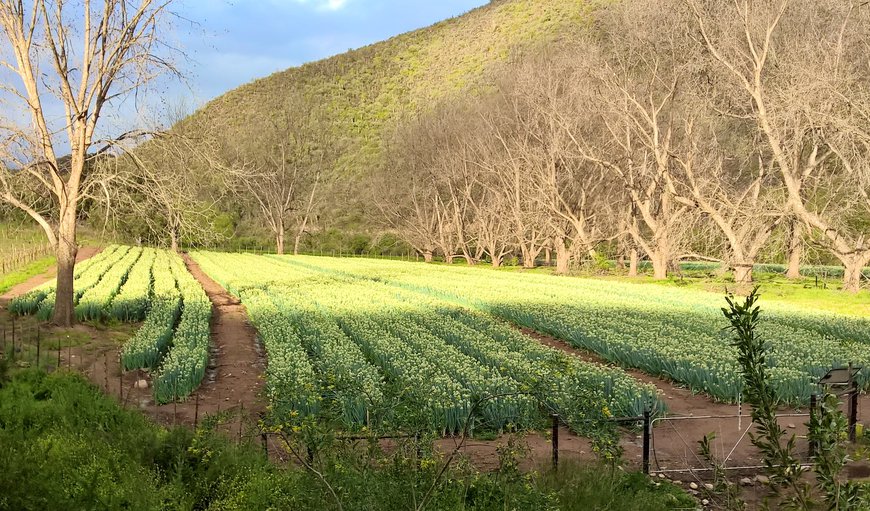 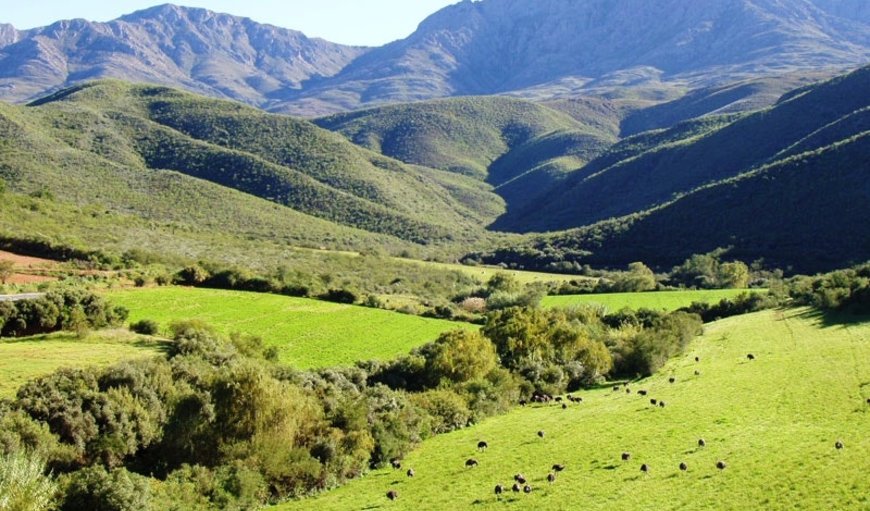 In the foothills of the majestic Swartberge, lies the beautiful gabled house on the hill. On the riverbanks of the stunning, ever flowing Nelsriver where the 8th generation farm cattle, tobacco and ostriches, you will rest in heavenly tranquility. Experience long walks into the mountain, braai at the river, bike, hike, watch the daily farming routine and beautiful bird life and take daily trips to the breathtaking Garden Route and Little Karoo, including world winning port wines in Calitzdorp. Watch the lost art of whip plating and the murals in the church wall, a first in the country.

On 2nd April 1760, the farmer Louis Nel received the Groenfontein farm as a loan from the South African government. Subsequently, the eldest J.P. Nel(1749-1814) inherited the running of the farm. His great grandchildren included General J.H. De la Rey from the Western Transvaal, president M.T. Steyn of the Orange Free State, and General Louis Botha, prime minister of the Union of South Africa. Upon their death it was deemed that the wooden mill, brandy still and ploughing equipment should be left to their eldest sons. The farm produce, additionally including raisins and brandy were transported originally by oxwagon into the countries interior, until the introduction of cooperative marketing. High production costs and changes in farming legislation have been responsible for a decline in farming activity. The Groenfontein Farm is still, to this day owned by the Nel family, who farm ostriches, cattle and tobacco. Roll tabocco, a form of chewable tobacco used by locals, was still produced up to 30 years ago. Flowing through the farmland is the Nels river. The water is subdivided by C.J. Langenhoven, writer of the original South African national anthem. Water extracted fron the Nels river is of extremely high quality, and thus qualifies for bottling. To ensure this continued classification, several kilometres of furrows need regular maintenance. The farmland is situated in a valley of outstanding natural beauty, a big tourist attraction for people wishing to escape the confines of city life.

If you are looking for a place to get away from the daily hustle and bustle, this is it. Quiet and secluded. The perfect get-away!

Superb. 5 out of 5
Santi White

A wonderful and beautiful place. Friendly people - I will treasure this experience.

Per night
from R750
Show Prices Select Dates
Select your rooms
and guests
Excellent Rating: 5.0 / 5
Based on 3 verified guest reviews

Fabulous. 4 out of 5
Francois Bezuidenhout

We were all pleasantly surprised on how beautiful the area around Calitzdorp are especially where we stayed at Matjiesvlei Cottages. There are three wine cellars with great restaurants which makes it worth your while to visit.

Superb. 5 out of 5
Engela Harmse