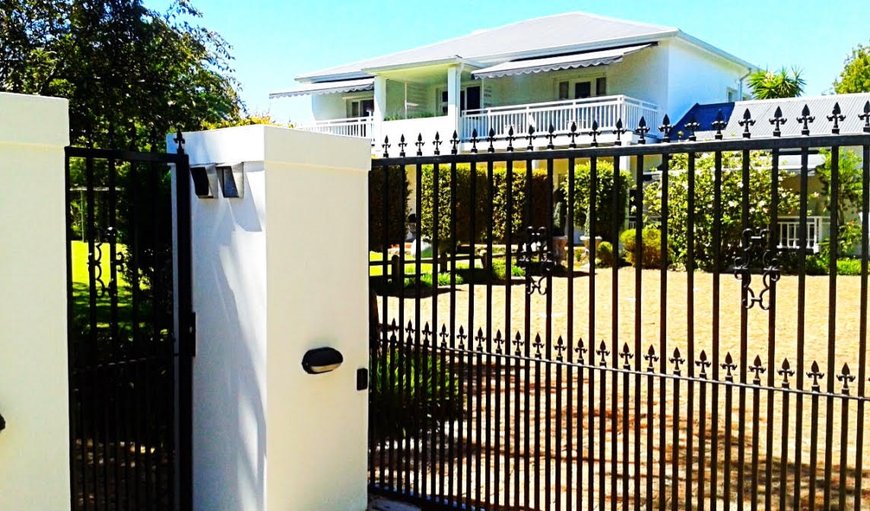 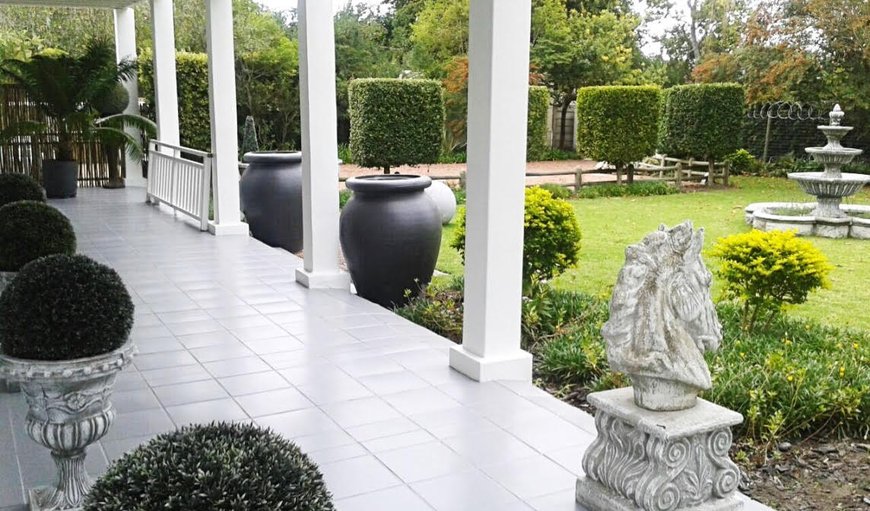 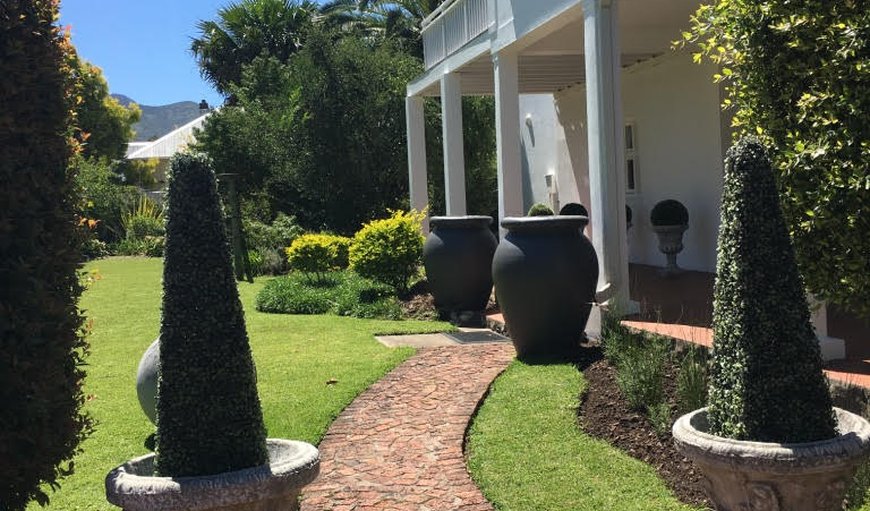 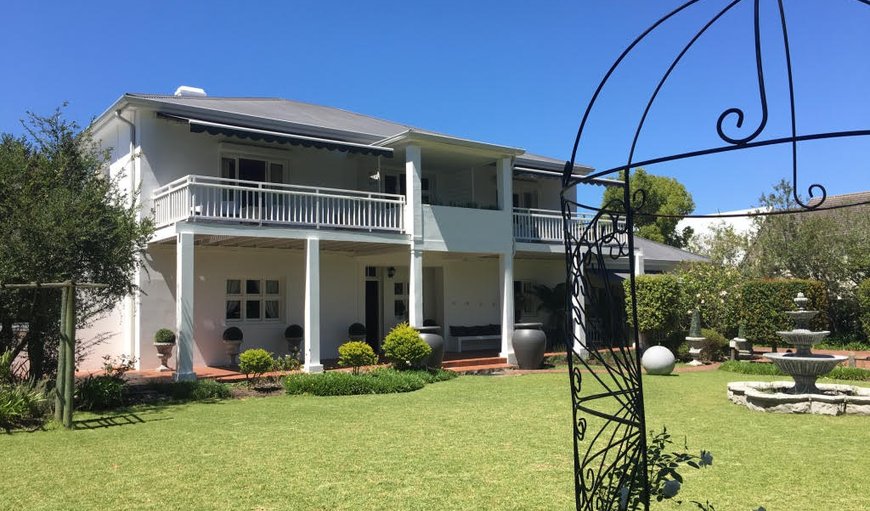 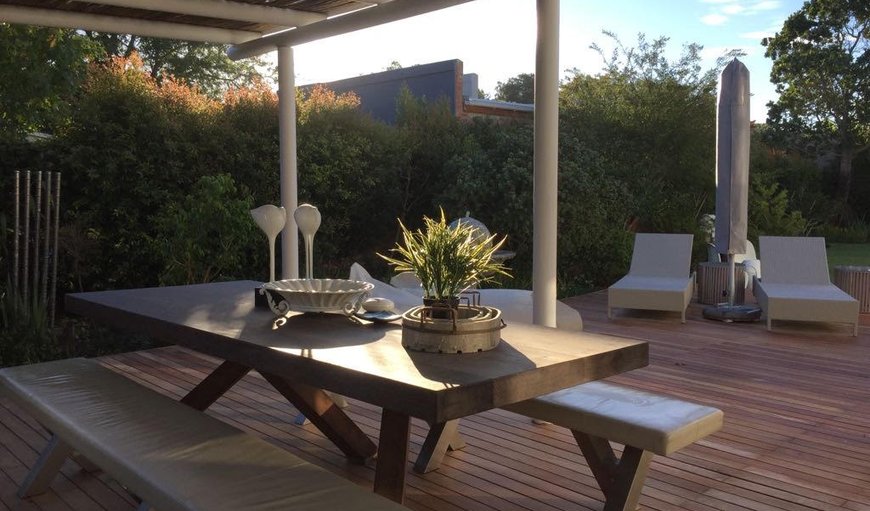 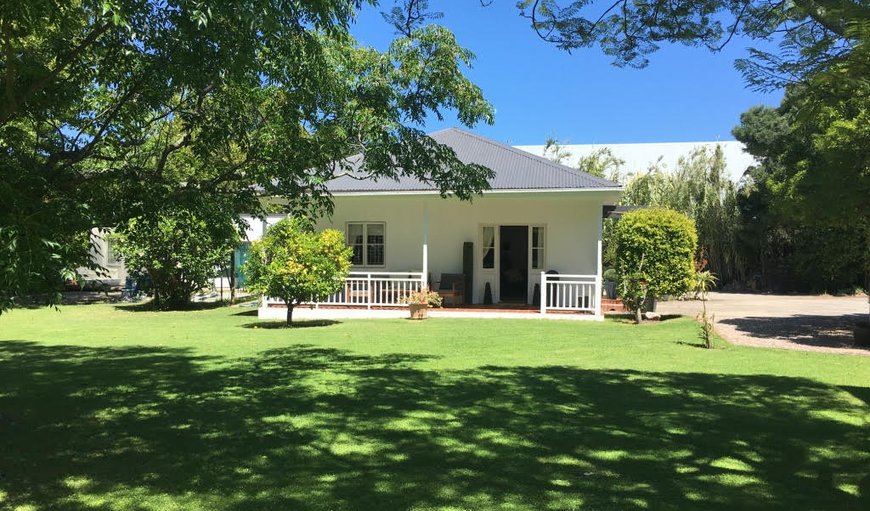 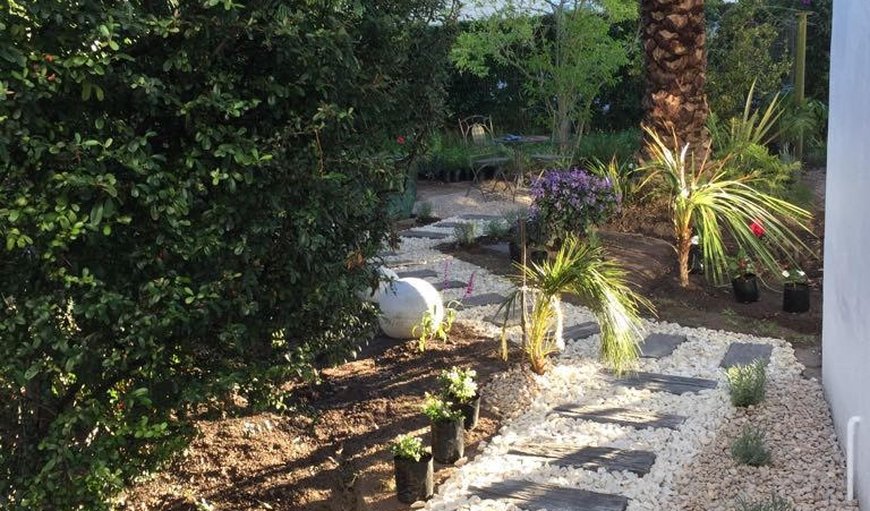 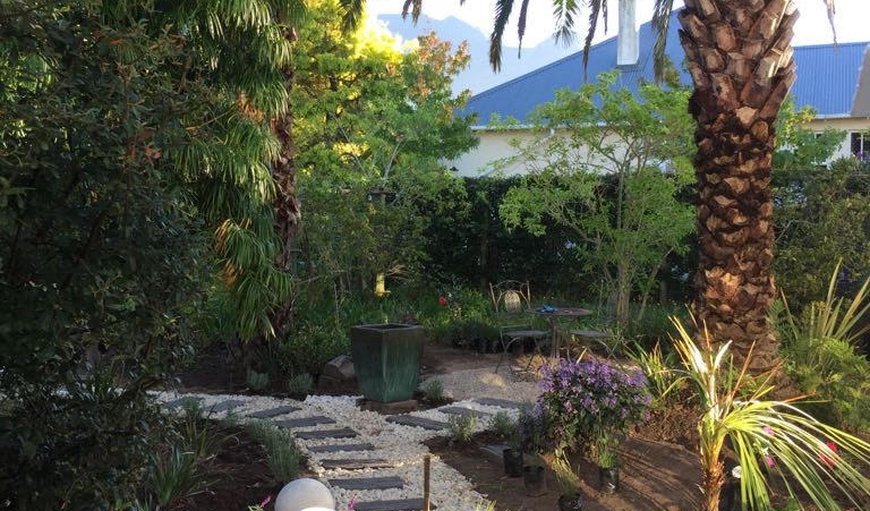 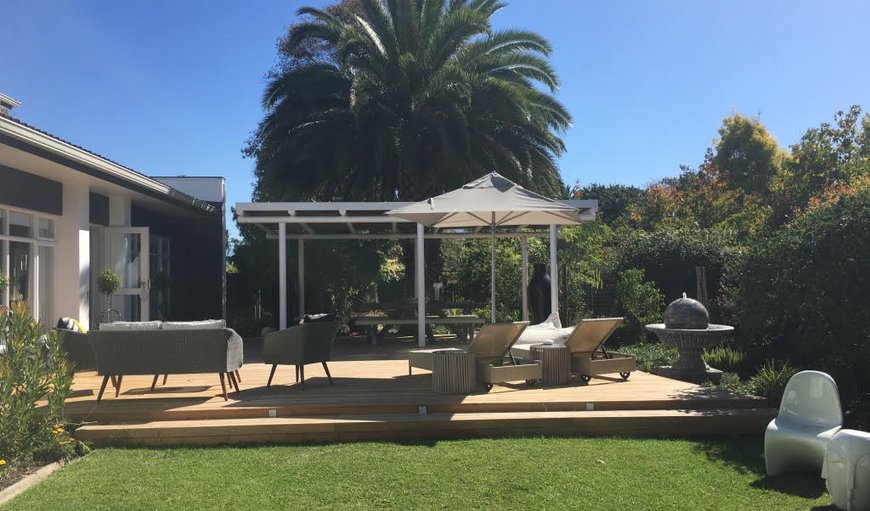 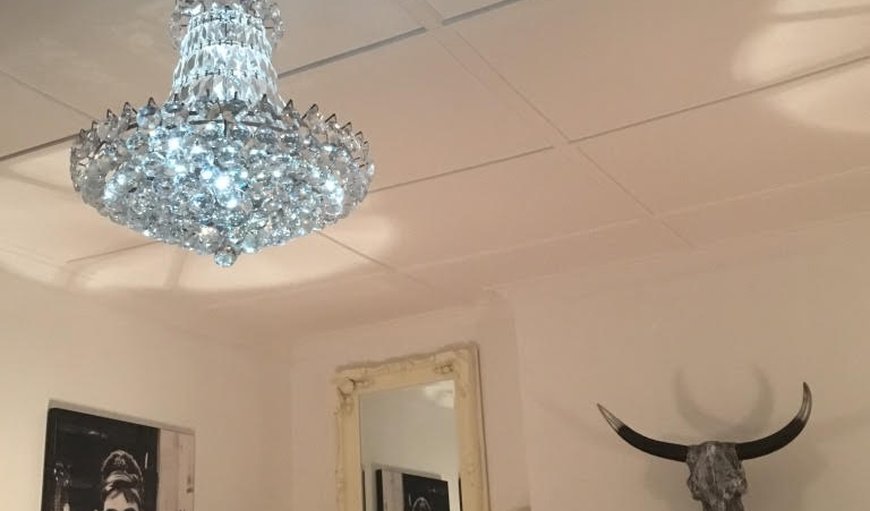 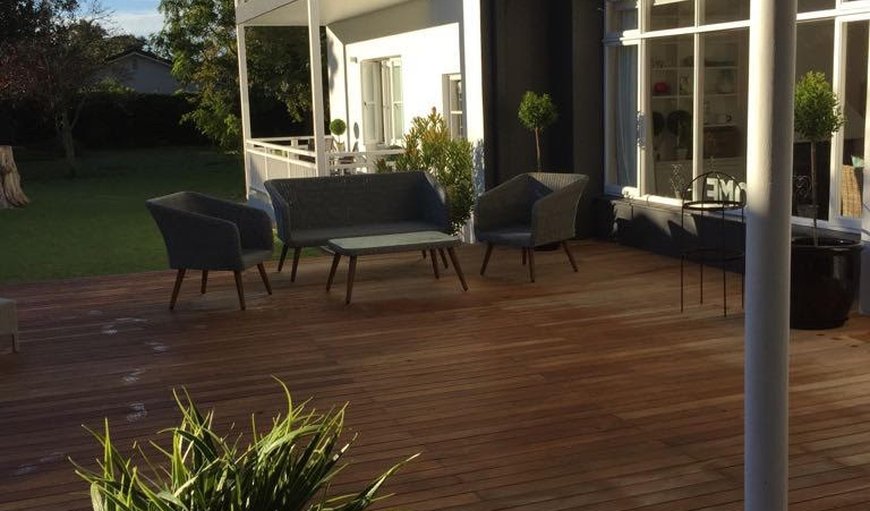 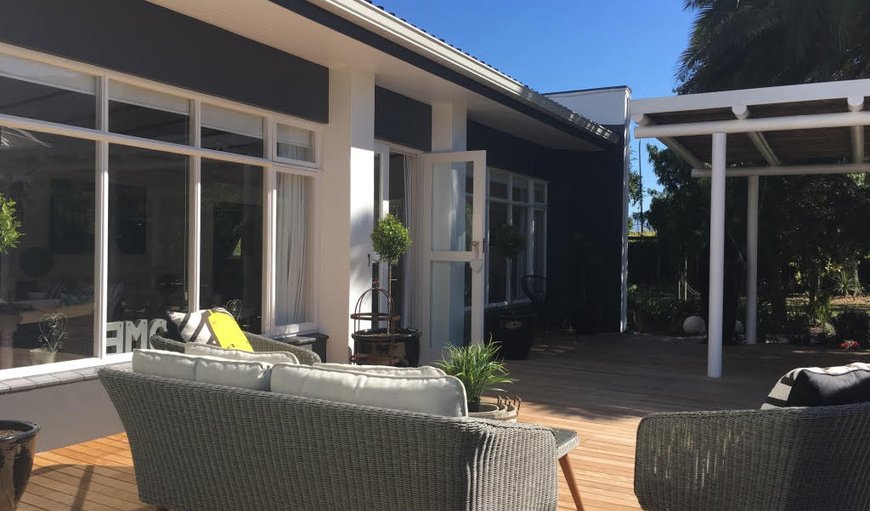 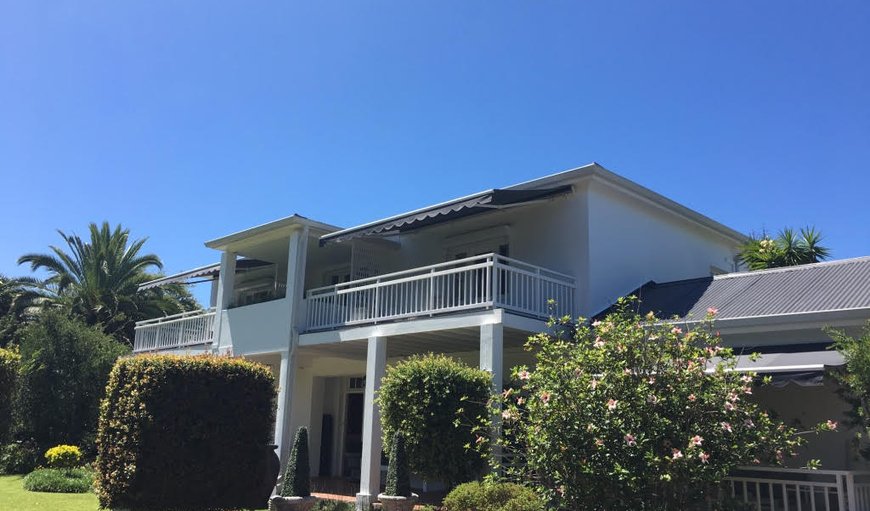 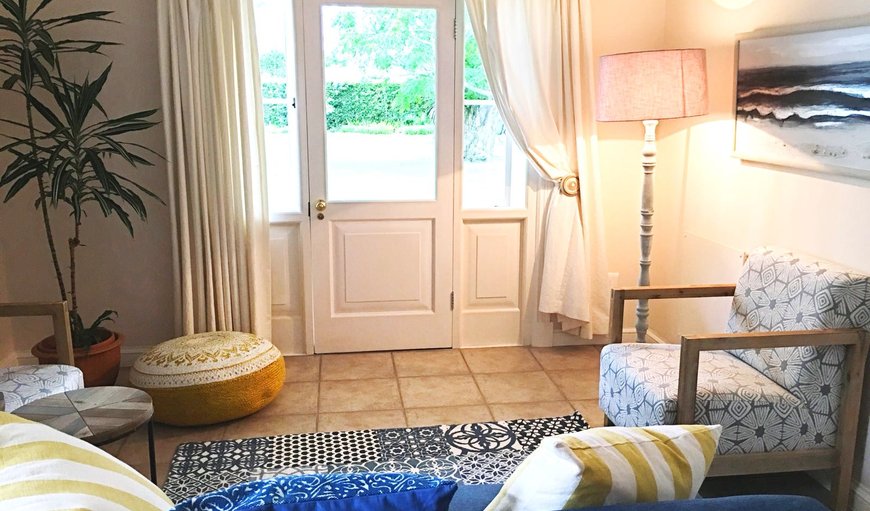 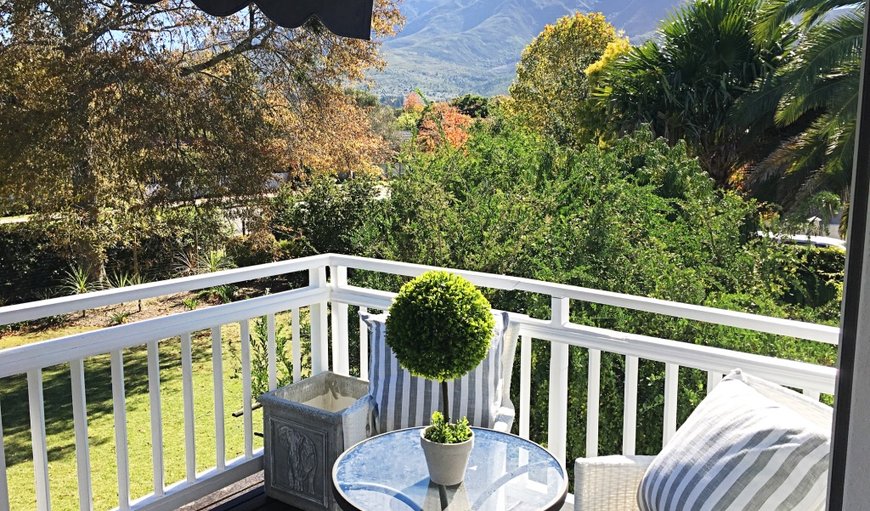 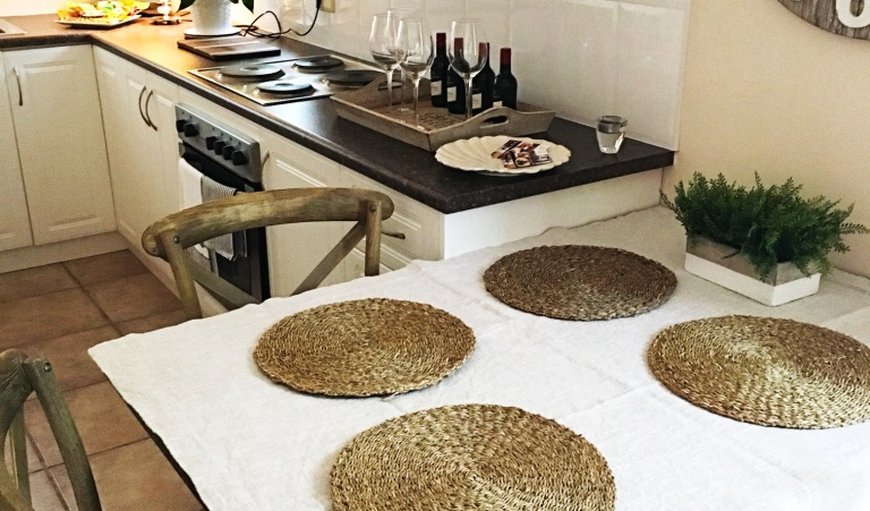 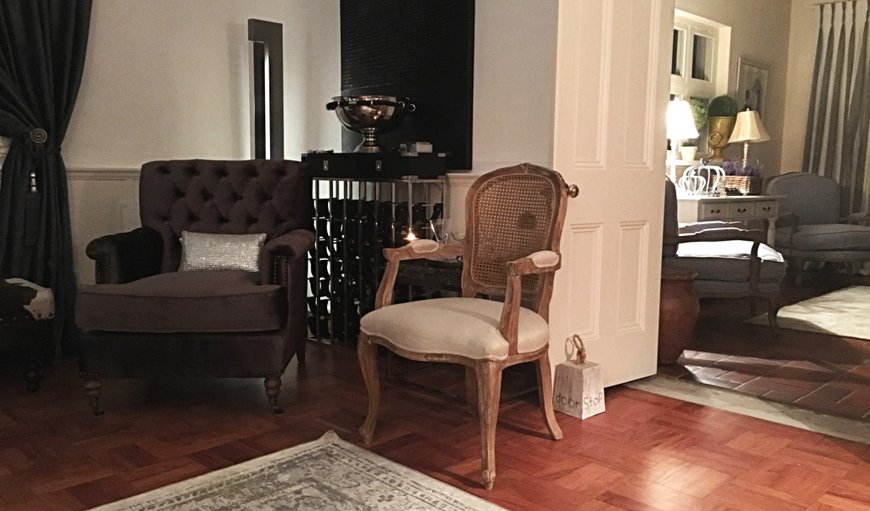 The rooms in No 10 Caledon Street Guest House are light and spacious and tastefully furnished. Balconies offer magnificent mountain and garden views. Close to the George, Fancourt and Kingswood golf courses. 9 km from the closest beach and 10 min drive to the airport. Walking distance to shops, medical centre and best restaurants, being a mere 90m on foot.

George is a city in South Africa's Western Cape province. The city is a popular holiday and conference centre and the administrative and commercial hub of the Garden Route.
The city is situated halfway between Cape Town and Port Elizabeth on the Garden Route. It is situated on a 10 kilometer plateau between the Outeniqua Mountains to the north and the Indian Ocean to the south. The name Outeniqua is derived from the Khoi word meaning "man laden with honey". The slopes of the emerald-green mountains were covered with heather and swarming with bees, according to the reports left by early travellers. "Nature has made an enchanting abode of this beautiful place", wrote the 18th century traveller Le Vaillant, when he entered the foothills of the Outeniqua range in the Southern Cape.

There is safe parking on the property behind automated gates. Sunroom with library for our guests. Park-like garden with a wooden deck and pergola and sun loungers to relax in. We speak English, German, French, Dutch and Afrikaans

Start your review of No.10 Caledon Street Guest House

+ Add your review of Camphersdrift