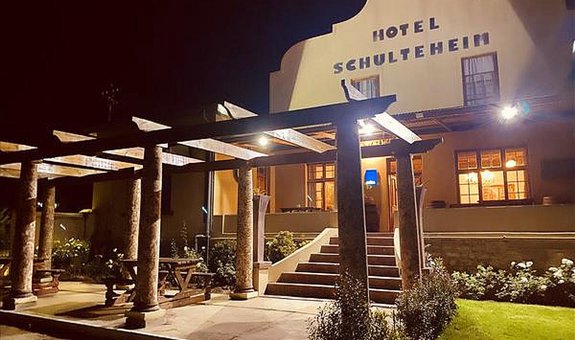 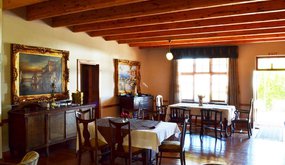 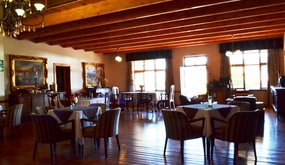 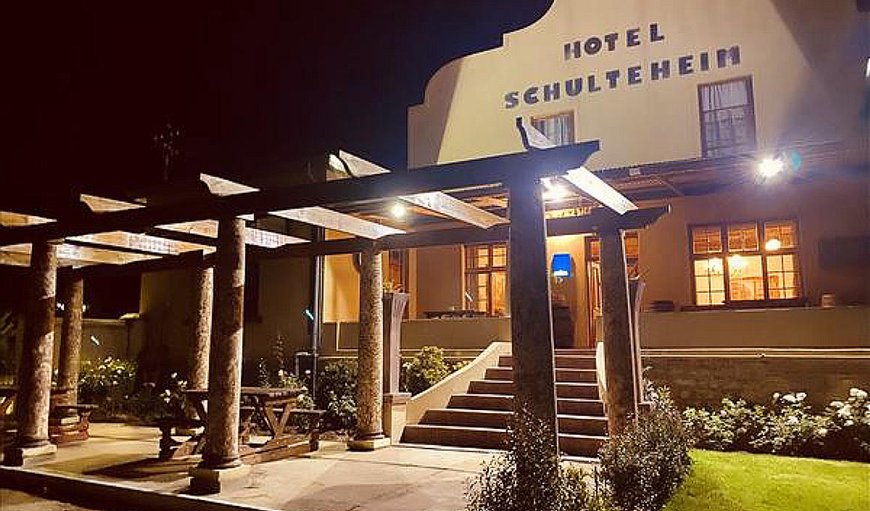 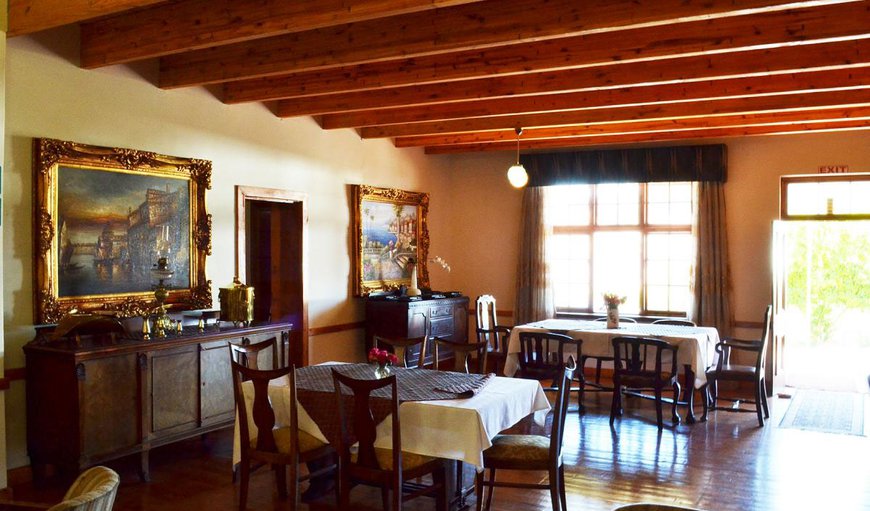 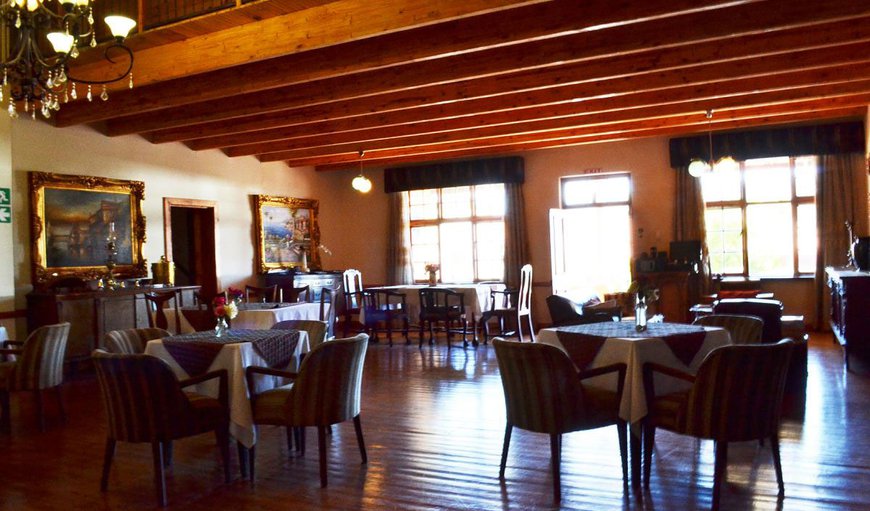 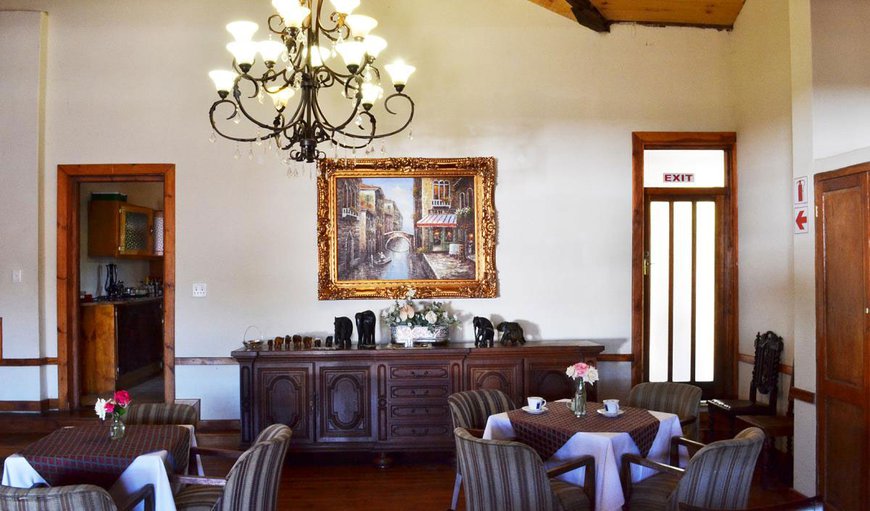 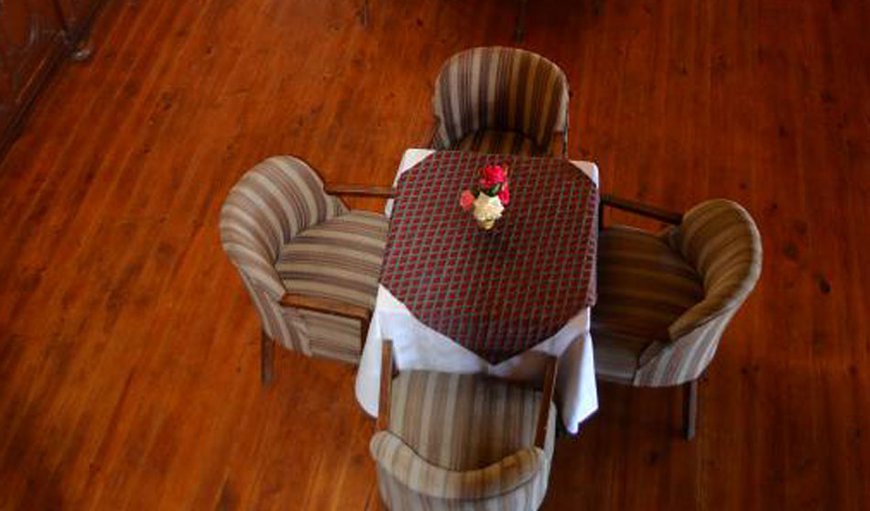 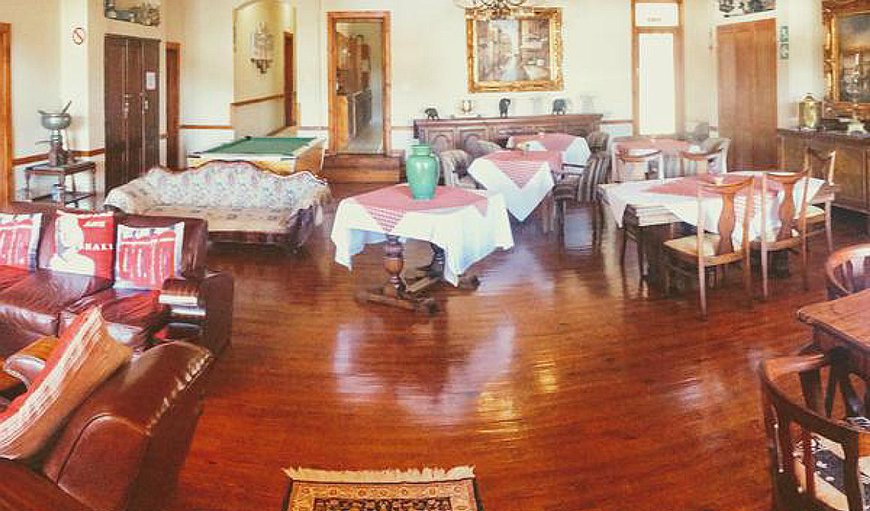 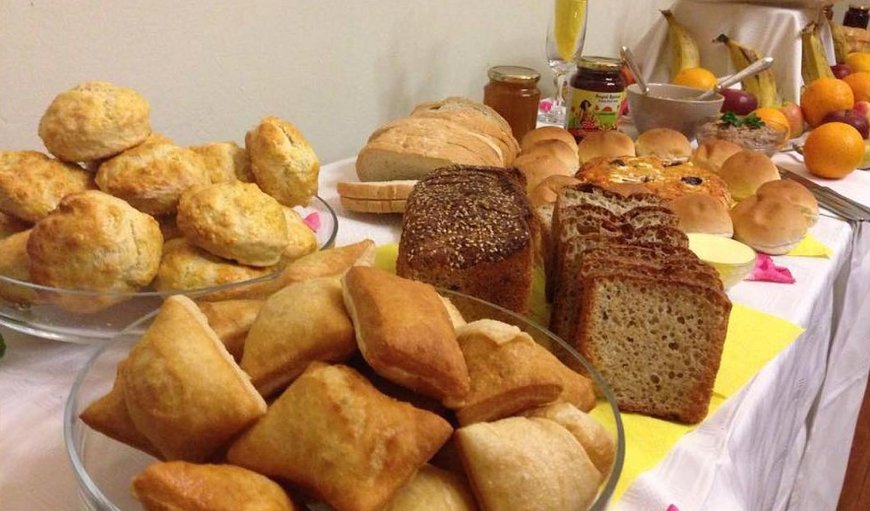 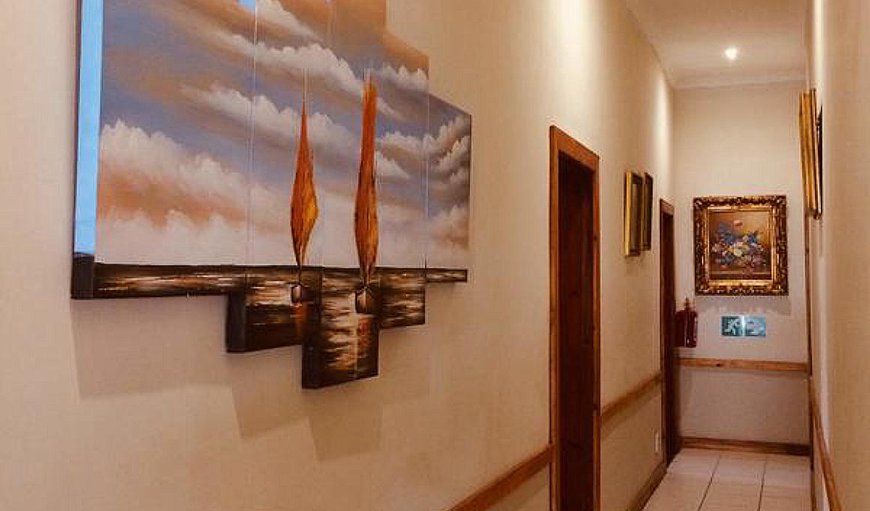 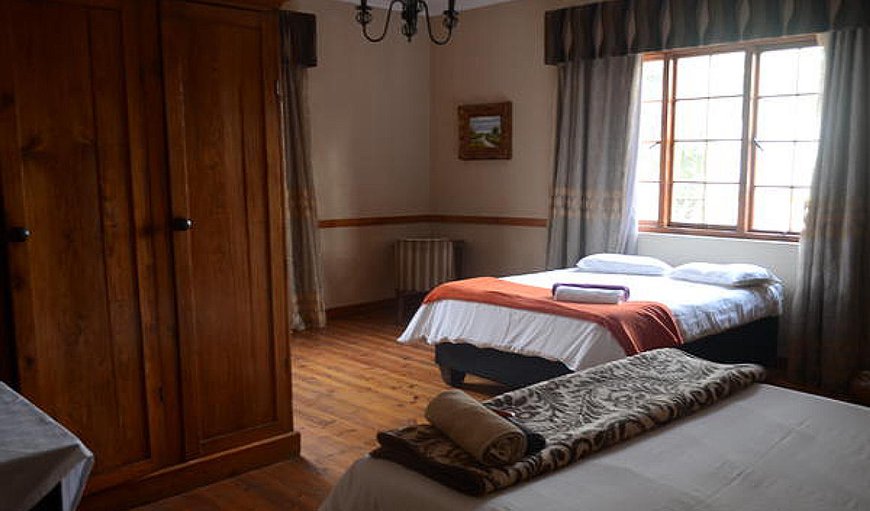 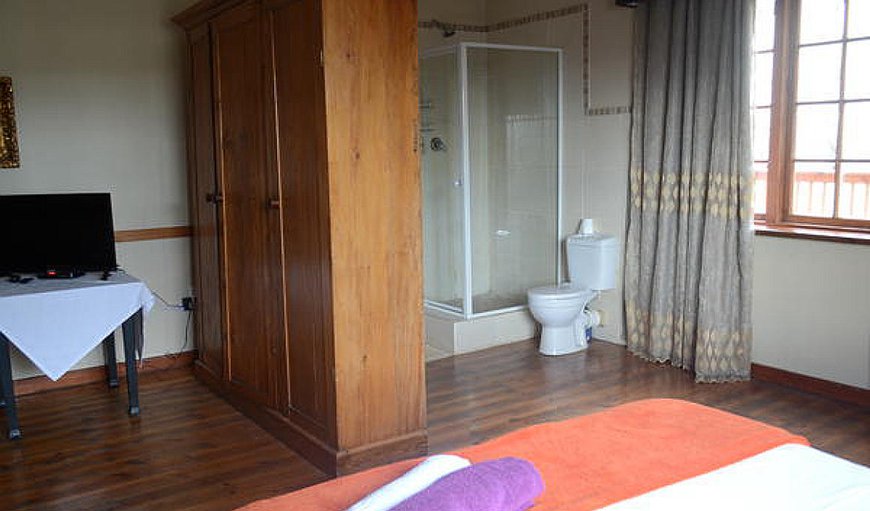 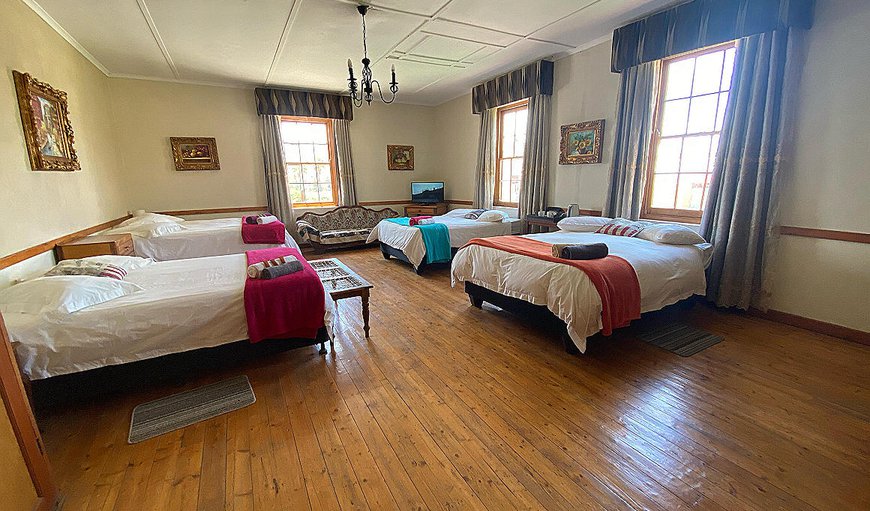 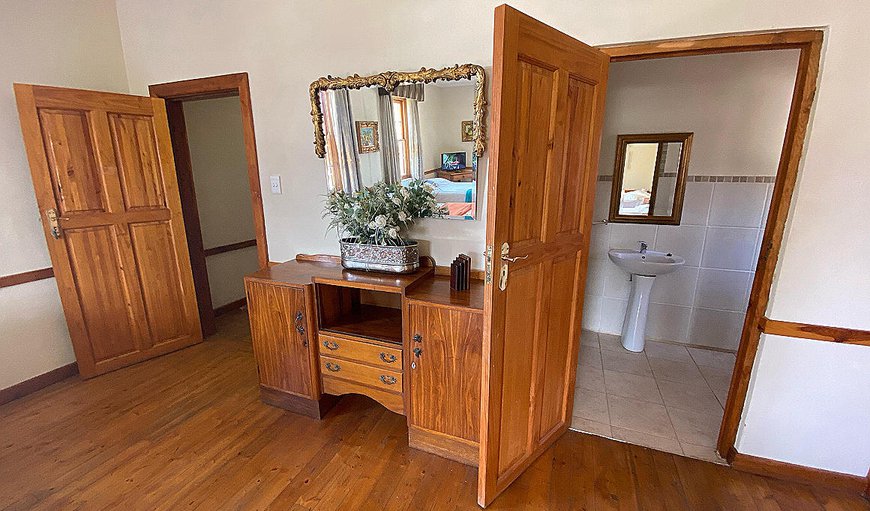 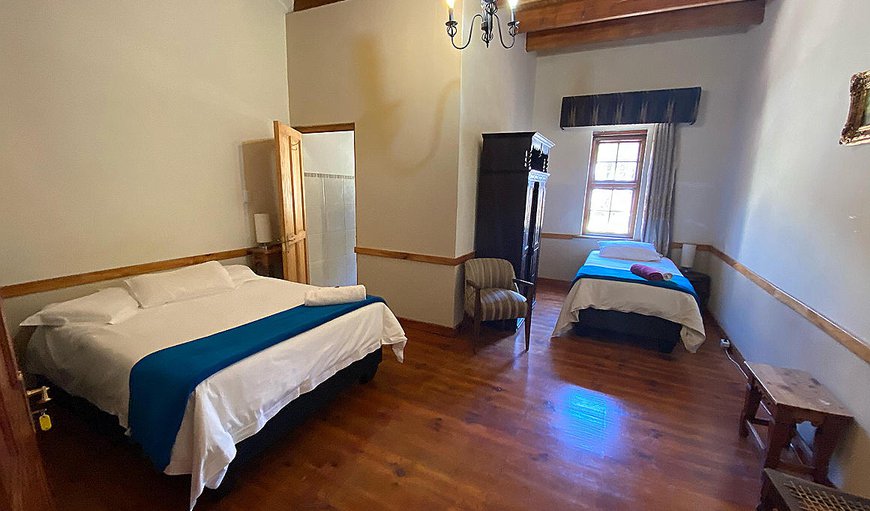 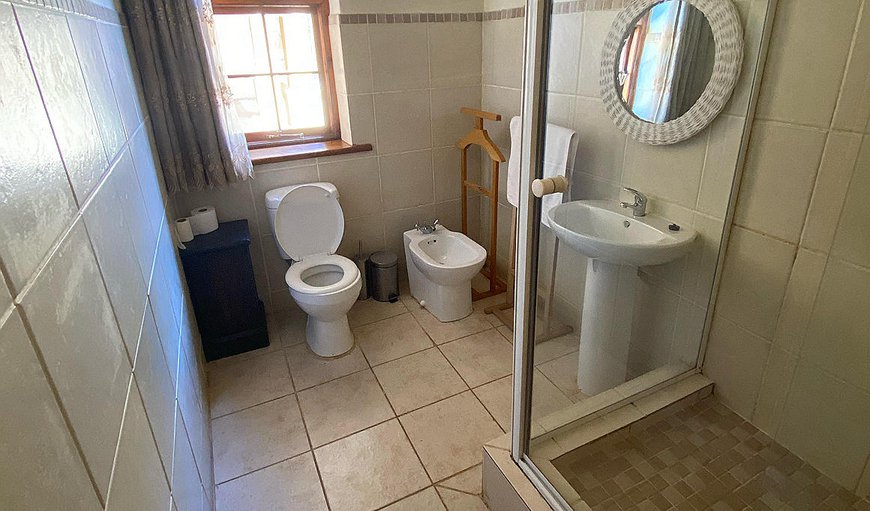 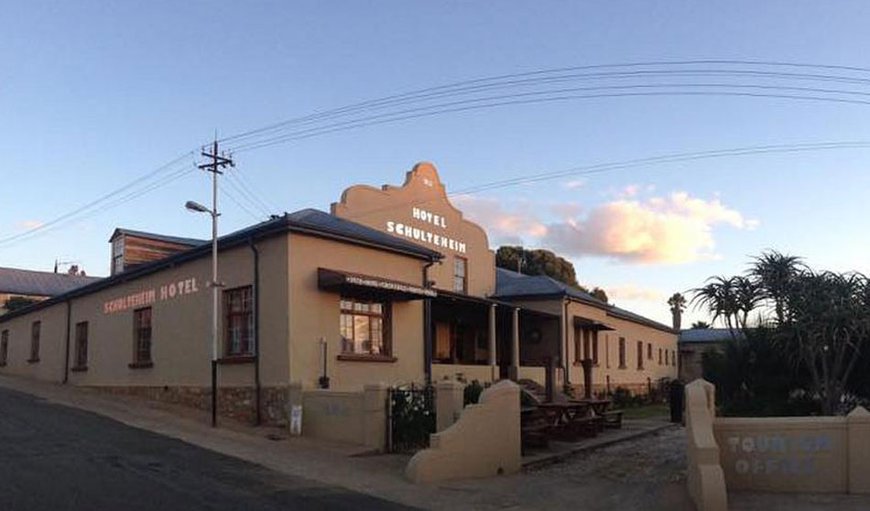 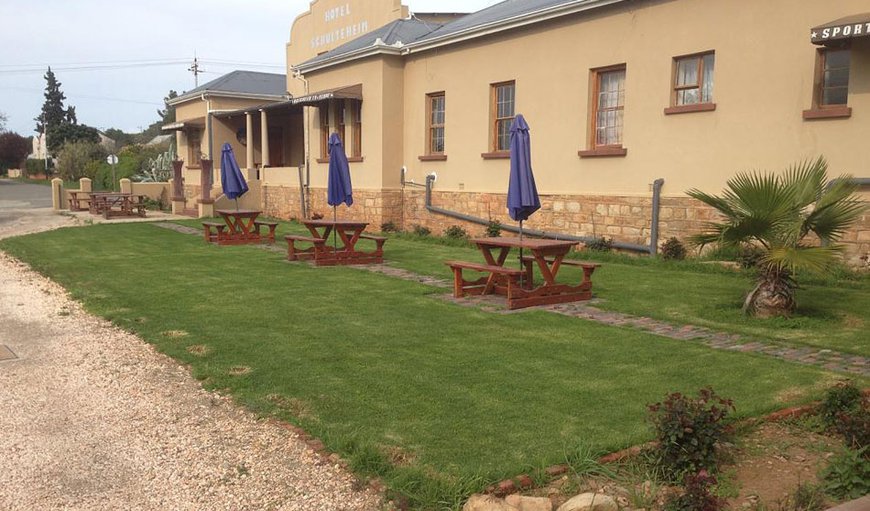 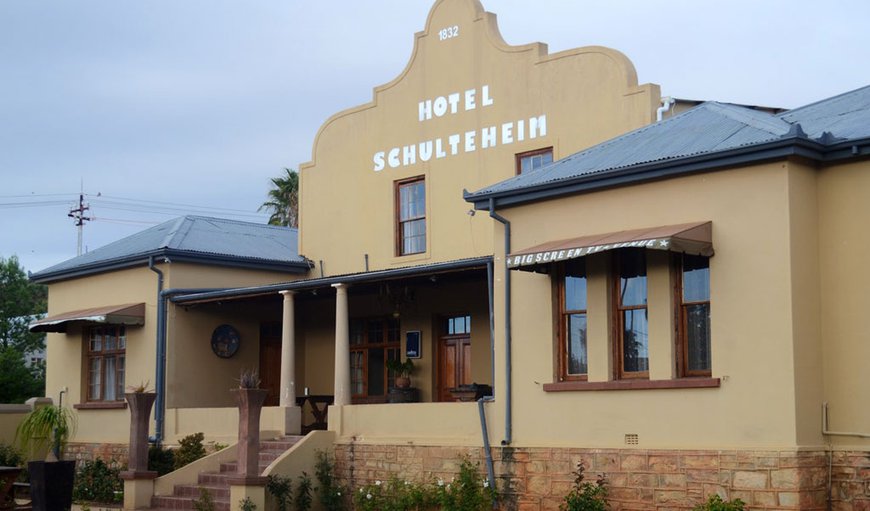 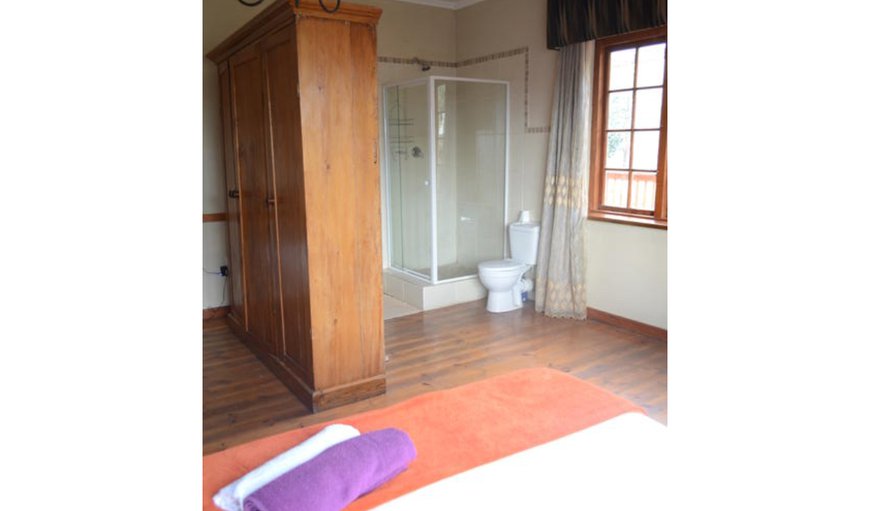 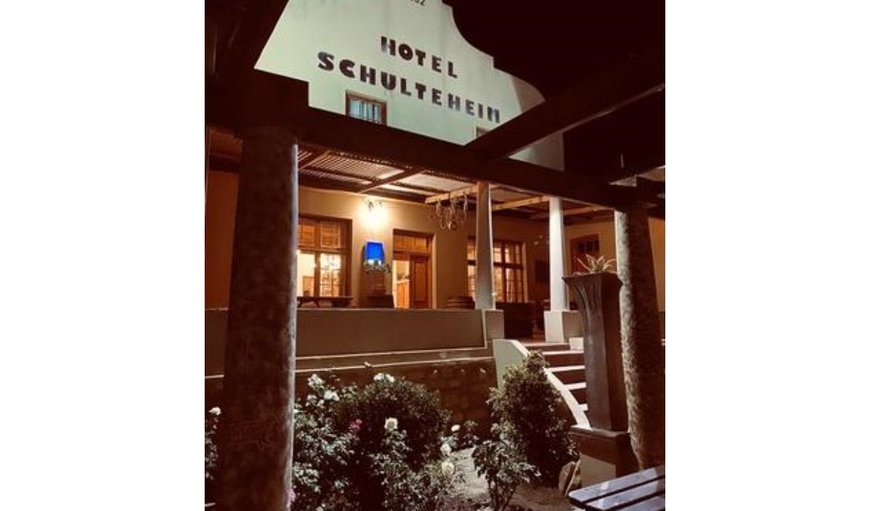 Suitable for families or single travellers, as well as groups of up to 20 people.
We also have cheaper budget rooms

Situated on the R62 in the Klein-Karoo, Uniondale is 110km from George and Oudtshoorn and 80km from Knysna and Plettenberg Bay via the Gravel Pass. Uniondale is surrounded with mountains and remains of the primordial plains. Uniondale is the middle point between Cape Town and Port Elizabeth and for travellers travelling to the Baviaanskloof and Prince Alfreds pass.

Superb. 5 out of 5
Rodney Idris

Reghardt was a very accommodating host who tried to make sure that everything was to our liking. The accommodation is really good and can certainly be ideally suited to families, as there are a couple of beds in each room. Then breakfast was really good. Thank you and I can certainly recommend the Hotel. The hotel is still in the throws of refurbishment and the pub is not open yet. Value for money was excellent.

Exactly what we needed.
A good night's rest and great farm breakfast. Spacious, spacious room! Reghart's friendliness and helpfulness made us feel very welcome. Thanks!

A visit to Schulteheim Hotel in Uniondale is always an experience. Reghardt will go out of his way to make things as comfortable as possible for you. We will visit again. We were warmly received, our room was shown to us and we were served a drink. Reghardt went so far as to book us at a restaurant for dinner.

It was fantastic accommodation. Reghardt, the host makes a lot of effort to make you feel welcome.
Simply had a great stay. No negative comments. Will stay there again any time. Great!

Start your review of Schulteheim Hotel

Superb. 5 out of 5
heinz oellrich

Fabulous. 4 out of 5
Ilse Hayes

We had supper at The Hungry Ghost restaurant and the food was good. It is a small, but nice little town.

Fabulous. 4 out of 5
Johan Labuschagne

Lovely farming community that understand that life is about being kind and hospitable to each other in the harsh Karoo environment.
Convenient location for travel towards Graaff Reinet or Baviaanskloof.