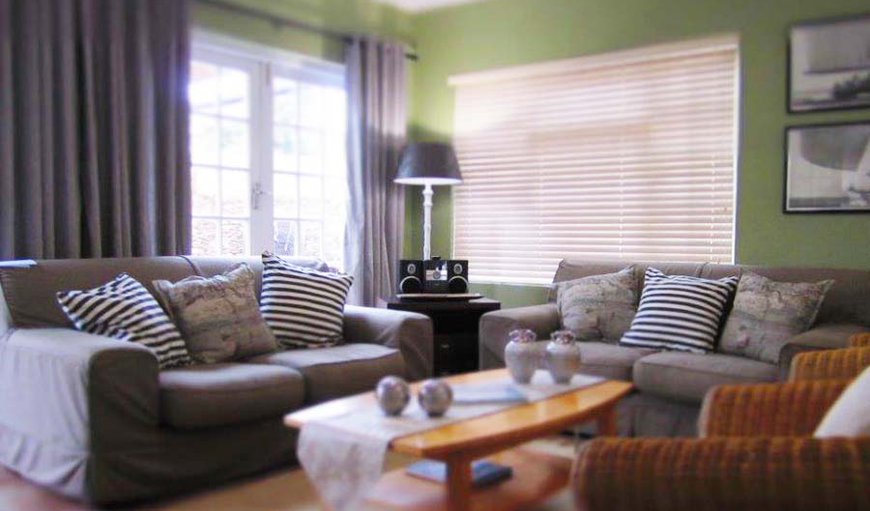 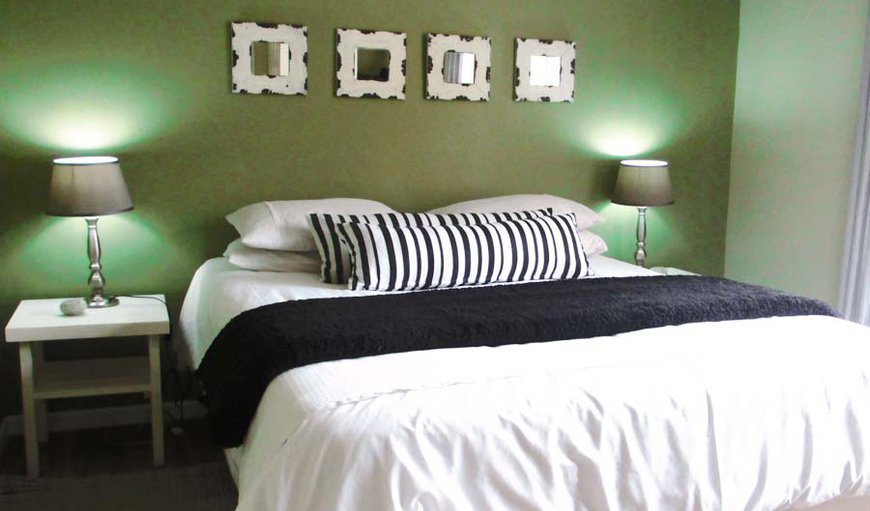 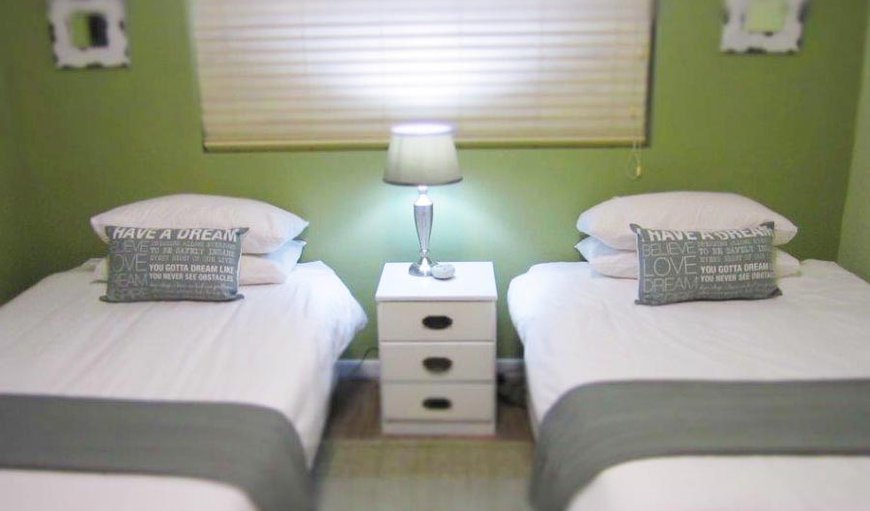 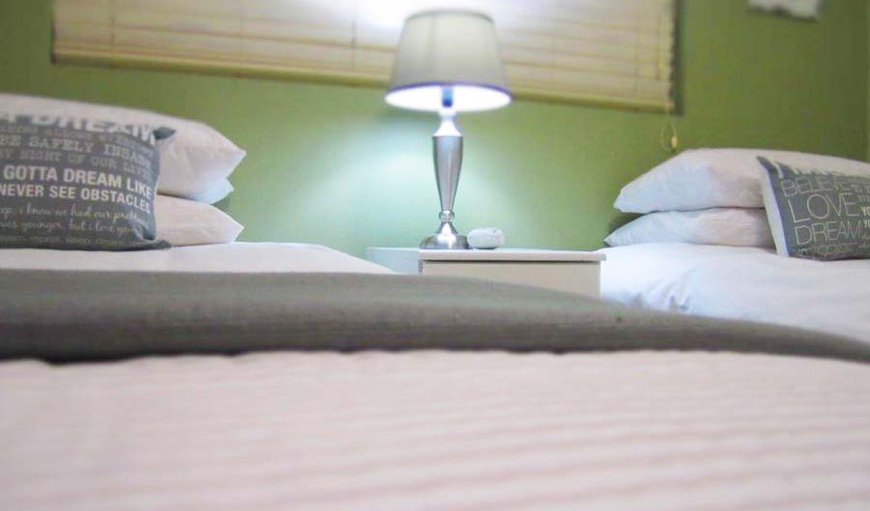 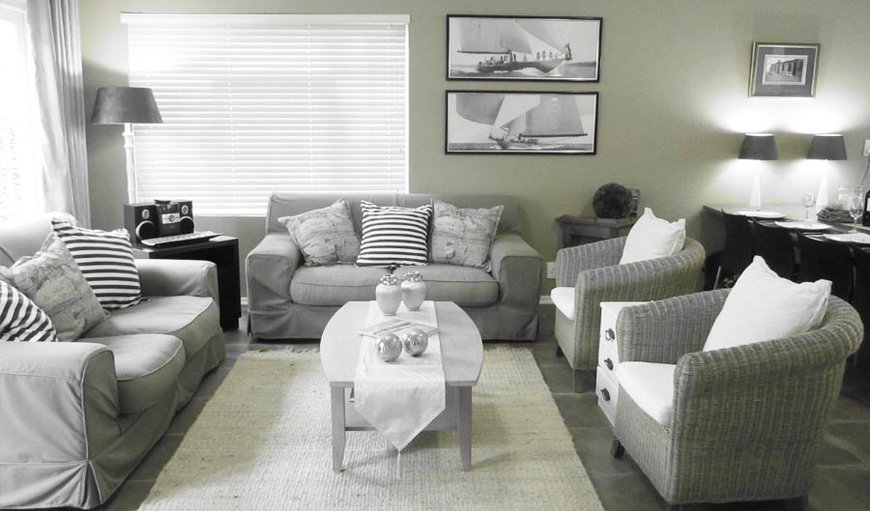 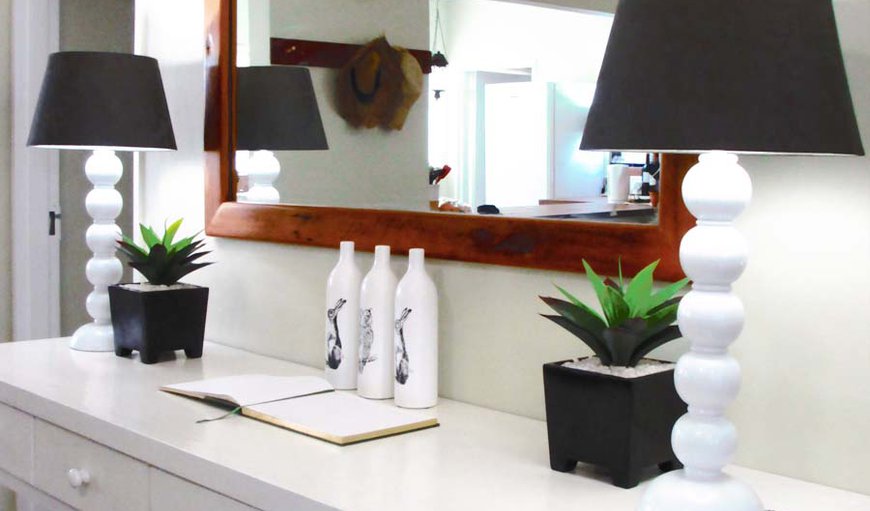 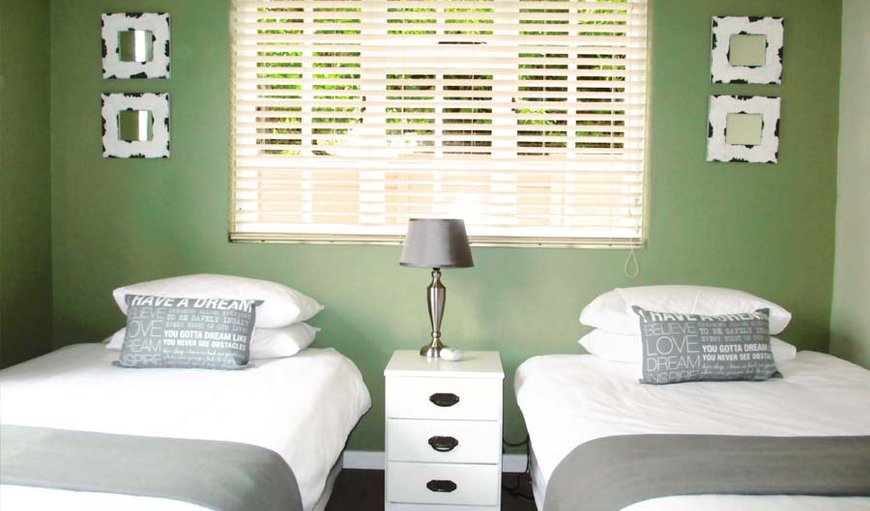 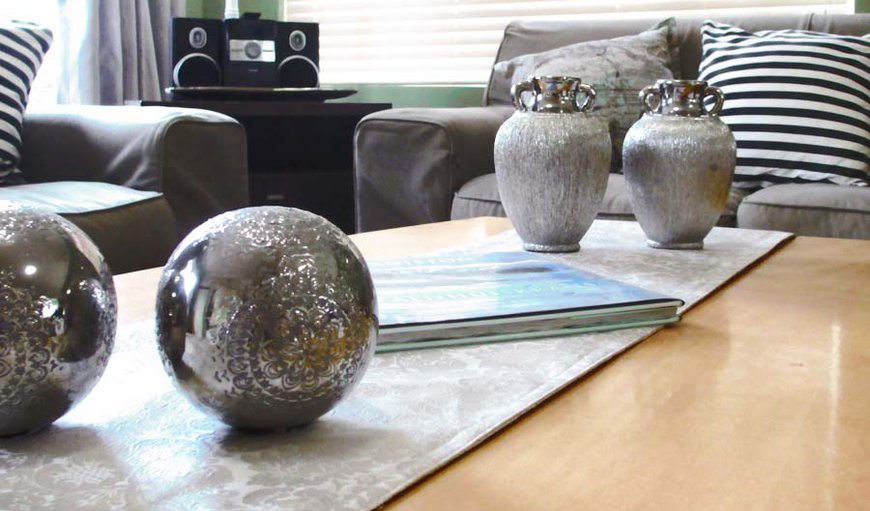 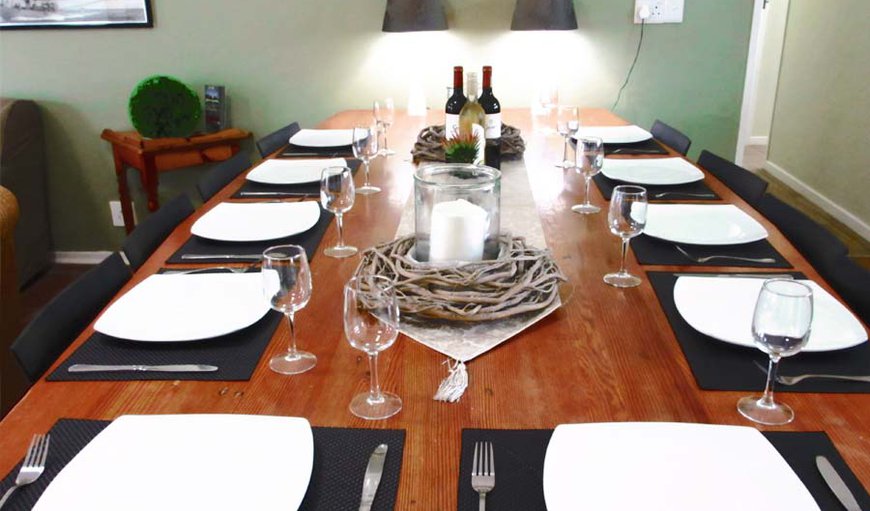 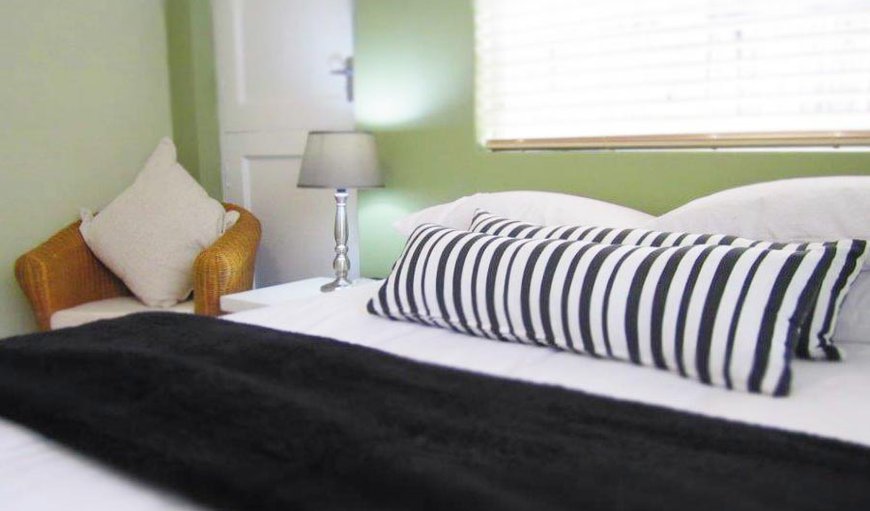 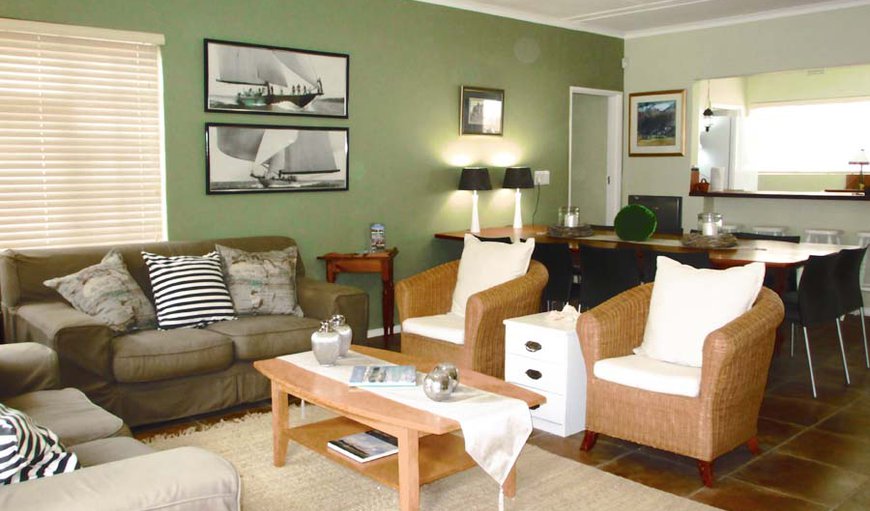 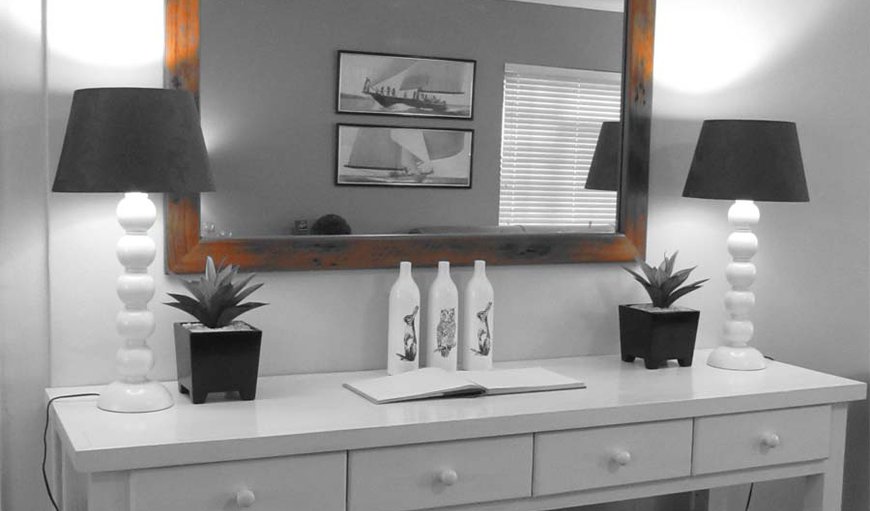 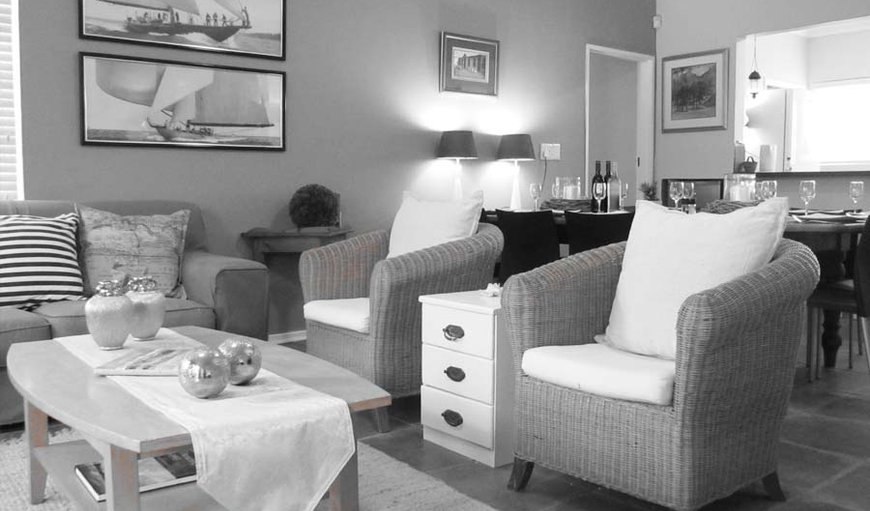 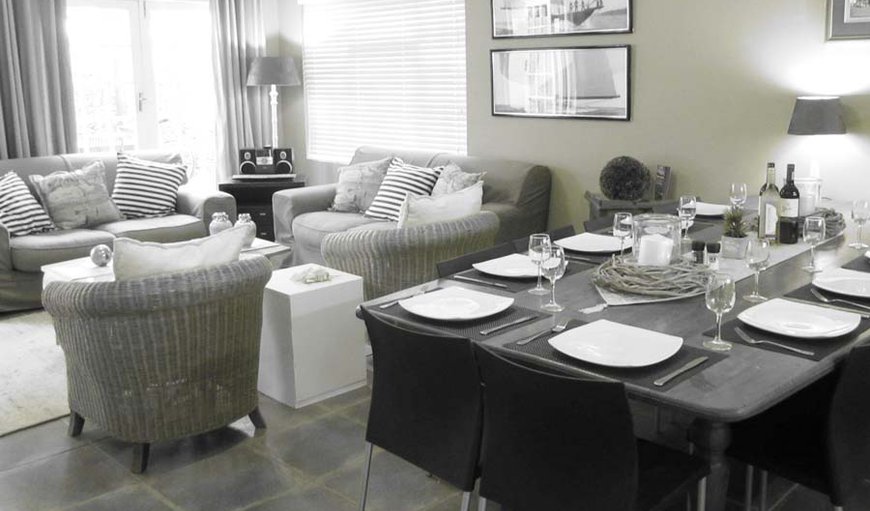 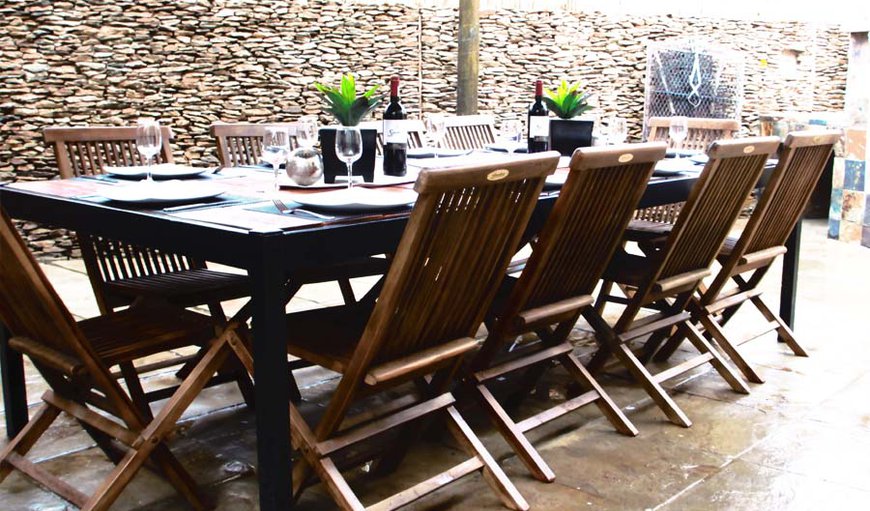 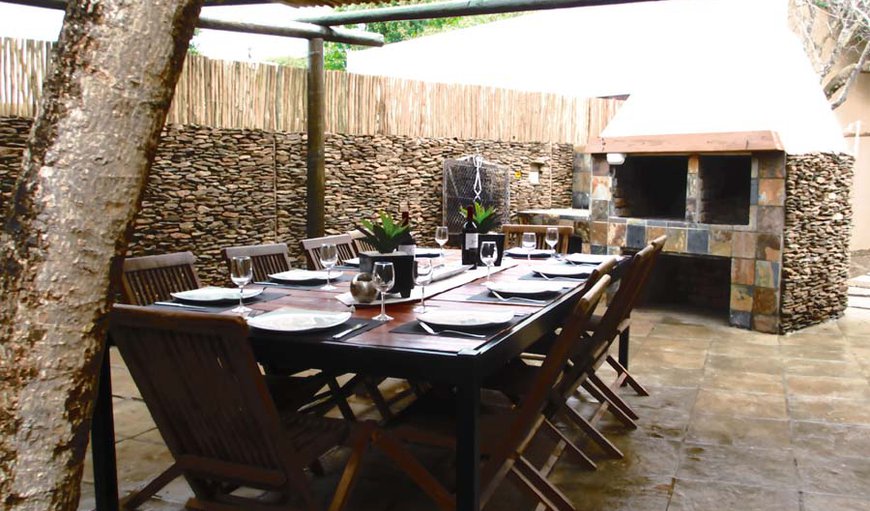 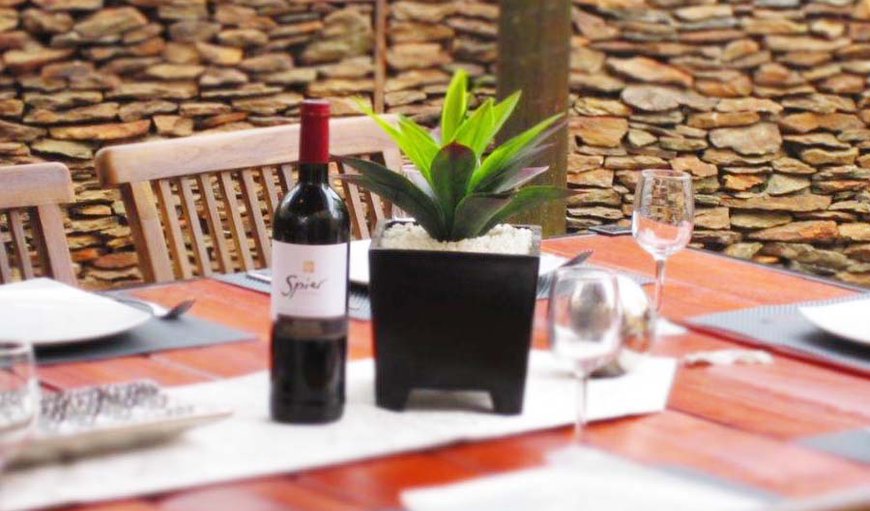 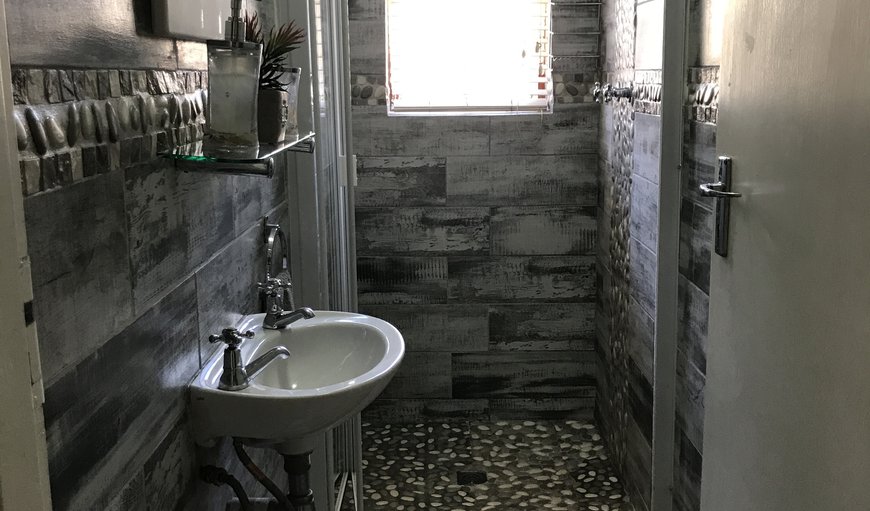 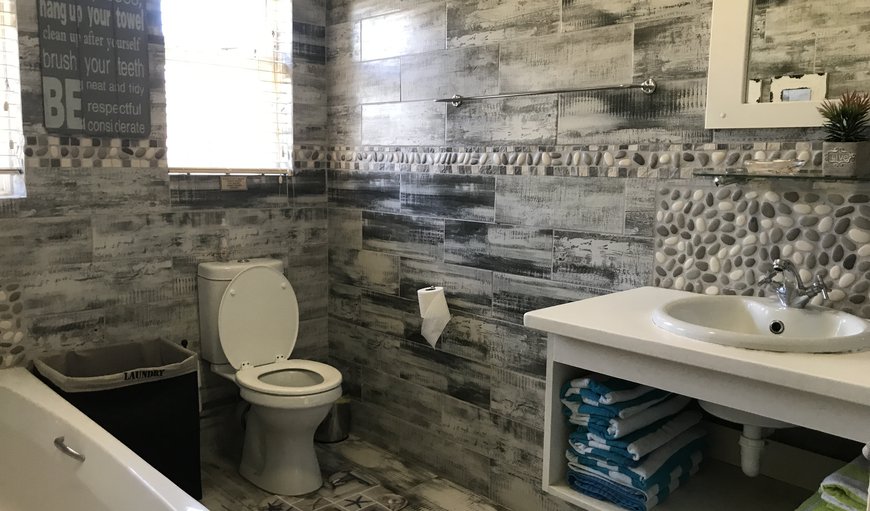 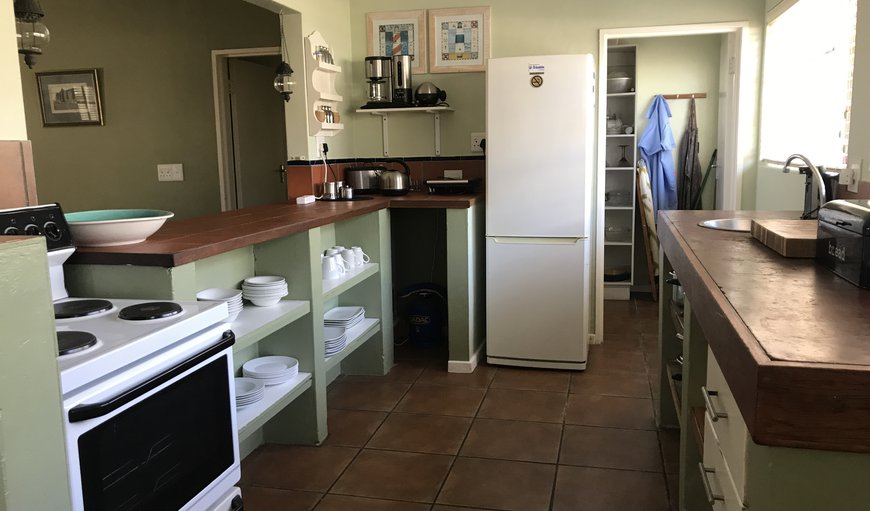 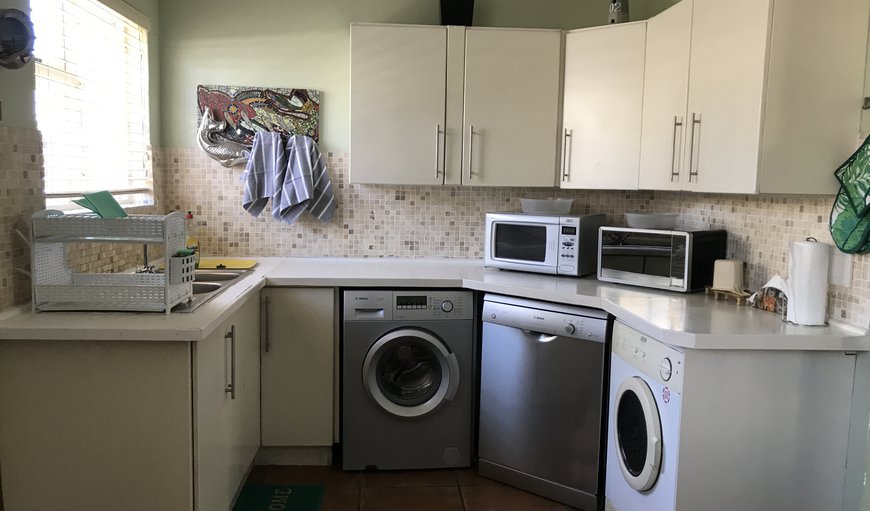 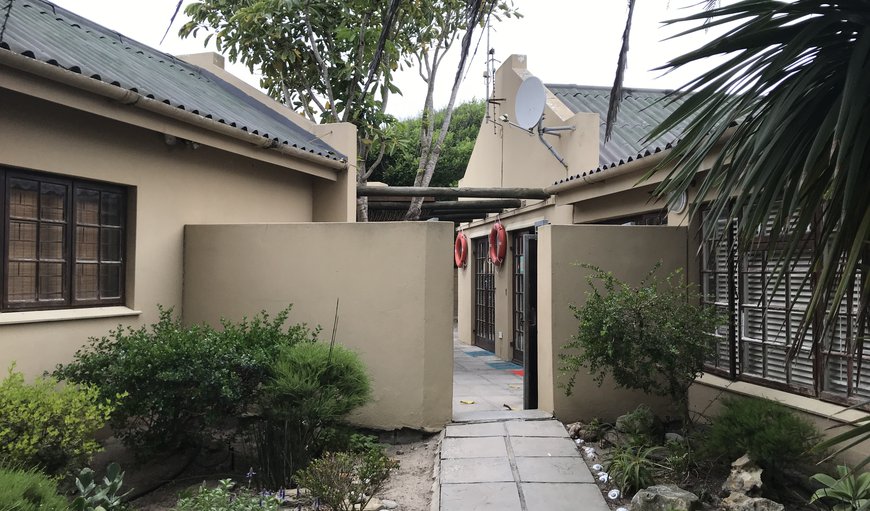 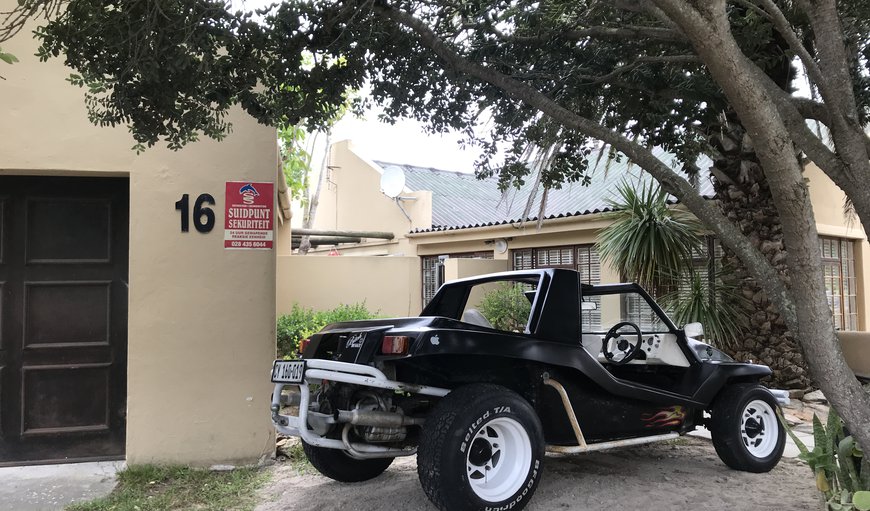 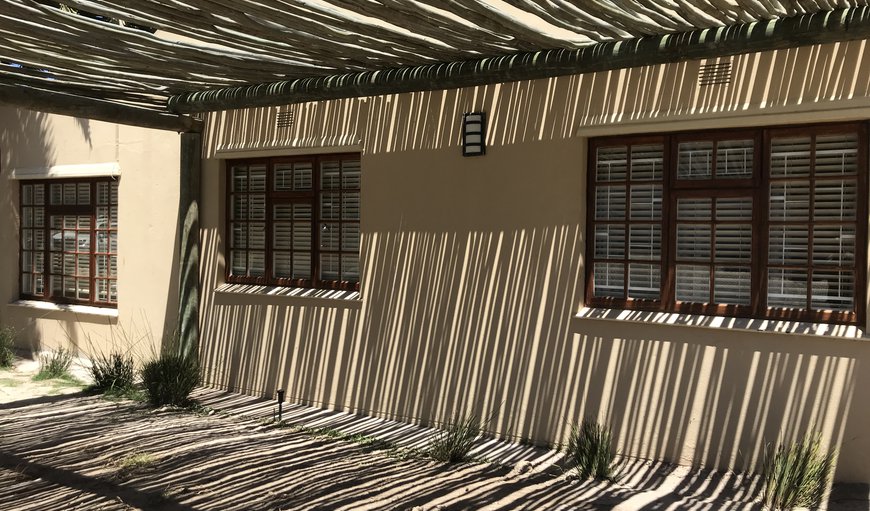 The Arniston Self Catering house is the ultimate in self-catering accommodation The open-plan lounge and dining area leading to the braai is ideal for entertaining family and friends.
Centrally situated in Main Road, Arniston, the self-catering house is conveniently located close to all the exciting attractions and activities in the Arniston region.
The house comfortably sleeps 12 guests.

No Smoking is permitted in the House and bedrooms
Daily Housekeeping available at an additional fee, this can be pre-arranged on booking.

Arniston lies on the beautiful Overberg coast, a pleasant two hours' drive from Cape Town. This stretch of coastline is still an unspoilt and little known section of South Africa, just waiting to be discovered. The southern coast of Africa was famous as a sea route to the East and the number of wrecks in the waters off this treacherous coastline pays tribute to this. The town is named after the British transport ship, The Arniston, which sunk off the coast in 1815 after breaking up on the needle sharp rocks of the Agulhas Reef. 372 people drowned and only 6 survived, a tragic loss of life only surpassed by that of The Titanic.Before the arrival of the first European settlers, it is believed that the locals, or khoisan people (Hottentots/Bushmen) lived in the area as Strandlopers (beach combers). However their contact with the Europeans proved fatal as a result of the smallpox and measles epidemics these travellers brought with them.

Arniston is the only town in South Africa with two official names as the town is also known as Waenhuiskrans, an Afrikaans word meaning wagon house cliff. So called because of the nearby cave carved into the limestone cliffs which is large enough to turn a wagon with a full team of oxen.

The area located next to the harbour is Kassiesbaai, which is historically home to Arniston's fishing community. After much dispute over land rights, the picturesque little village is virtually preserved intact with its rightful owners and provides a reminder of the Arniston of yesteryear.

It was amazing Thanks

Start your review of 16 on Main

Fabulous. 4 out of 5
Andrea ocallaghan

Superb. 5 out of 5
Kirsten Adams

The boat house. The beach. The friendly little family shop.

Superb. 5 out of 5
Jaco Joubert

Superb. 5 out of 5
Heidi Cornelison

If you want peace and quiet - Arniston is the place to be. A Hollywood star could hide away here! #justsaying Its amazing!

Fabulous. 4 out of 5
+ Show more reviews + Add your review of Arniston