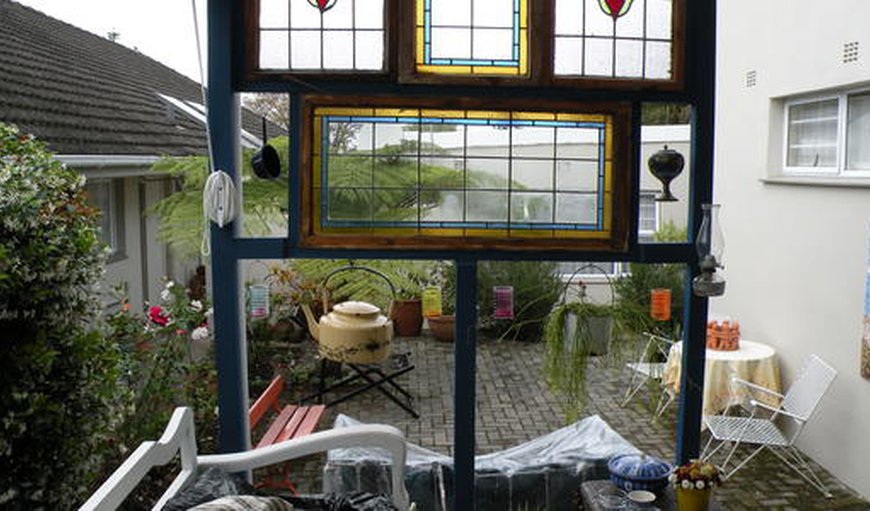 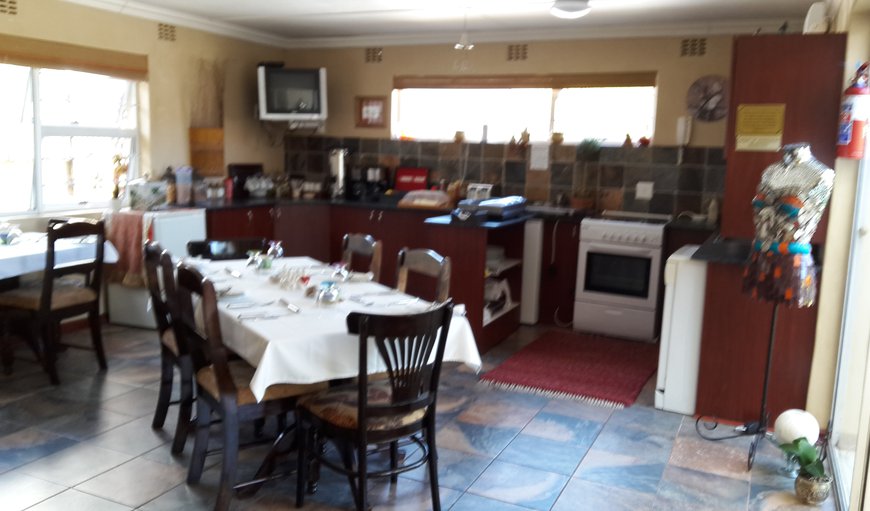 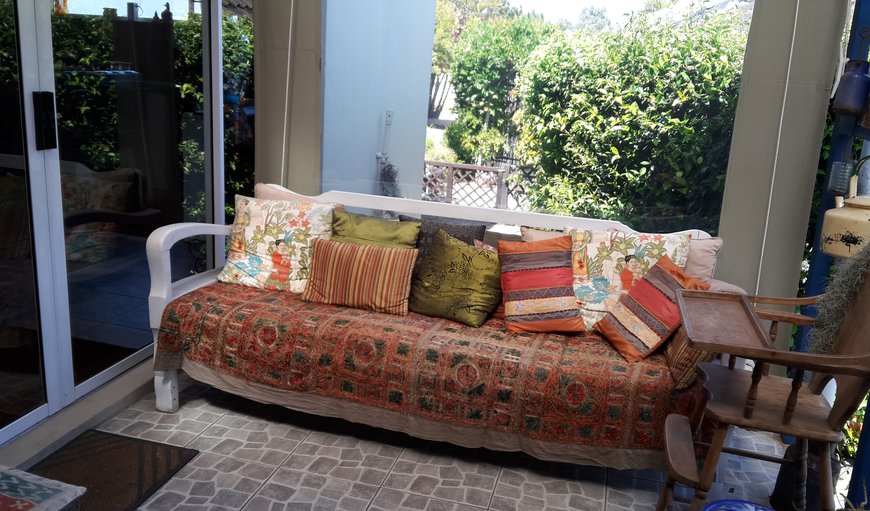 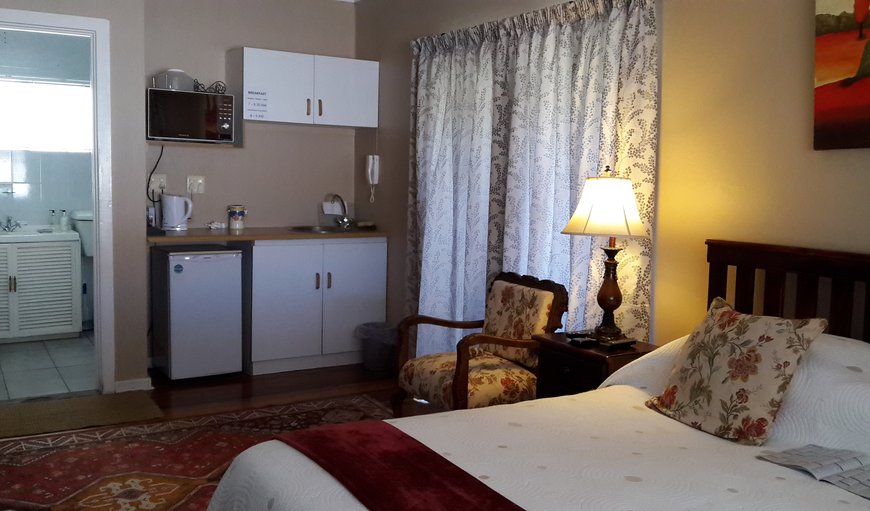 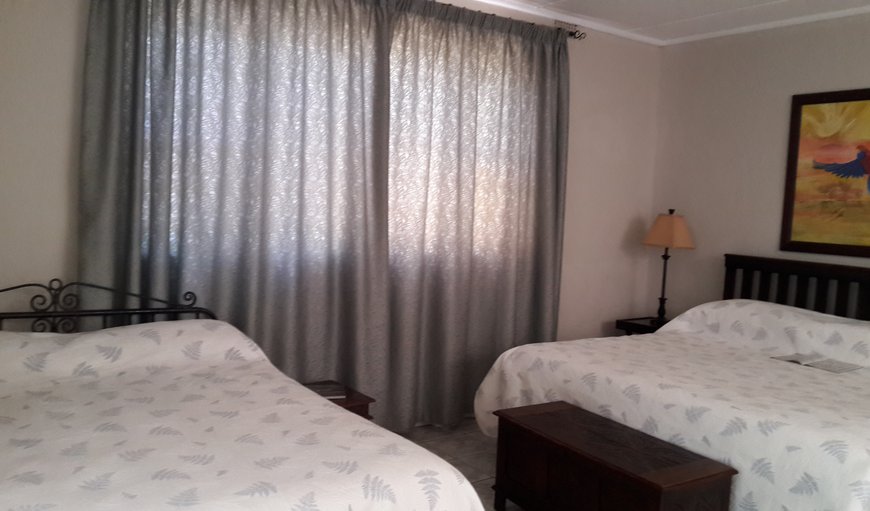 King and Queensize beds with kitchenette 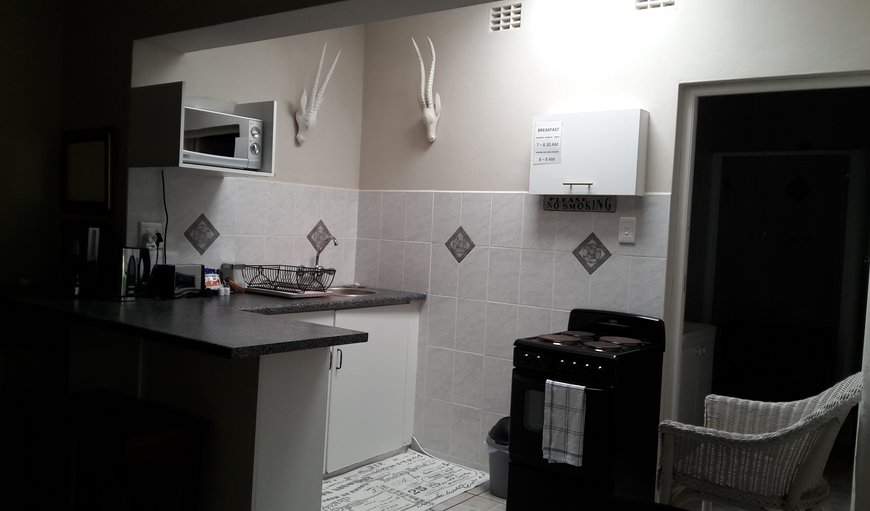 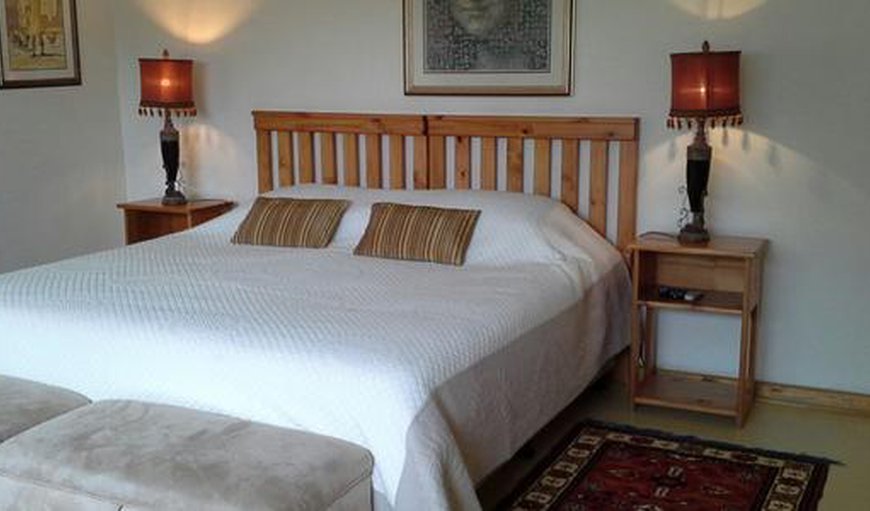 Sleeper couch can sleep two children 12 and under. 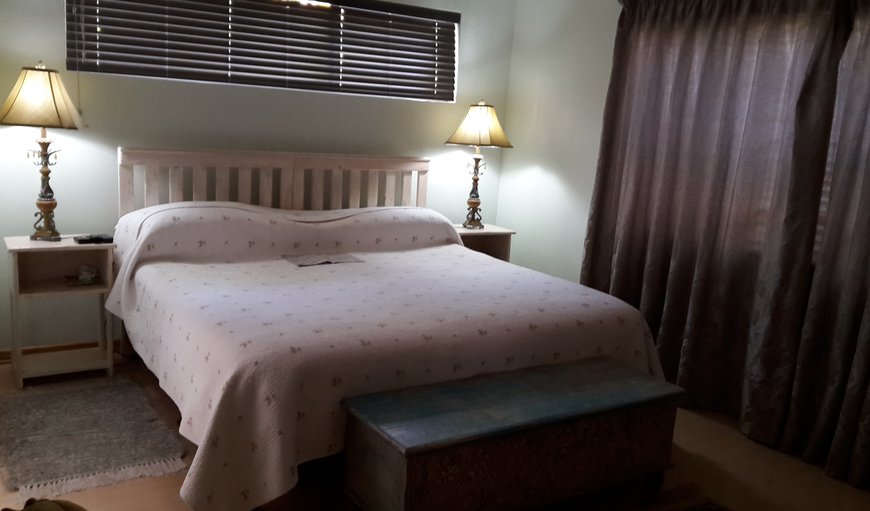 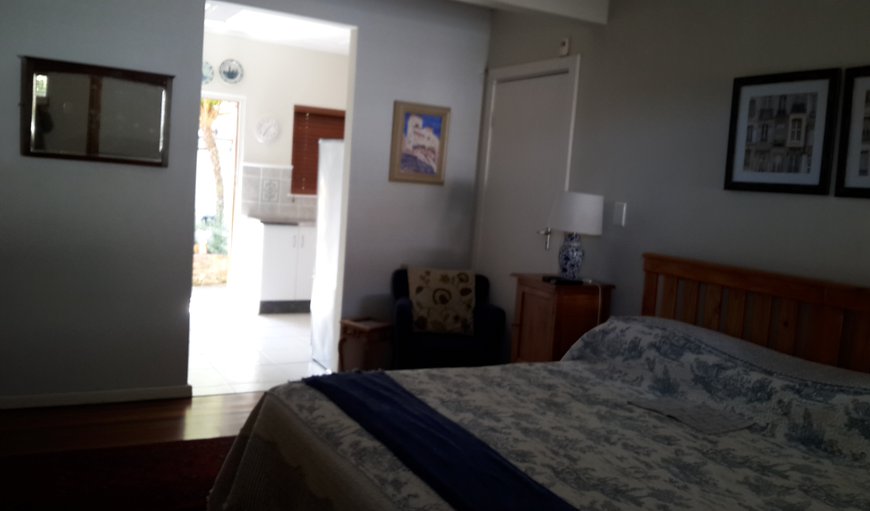 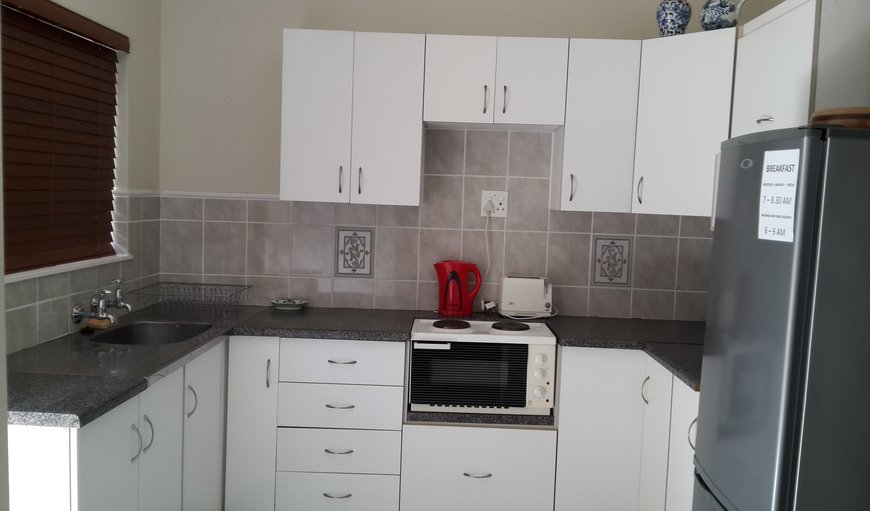 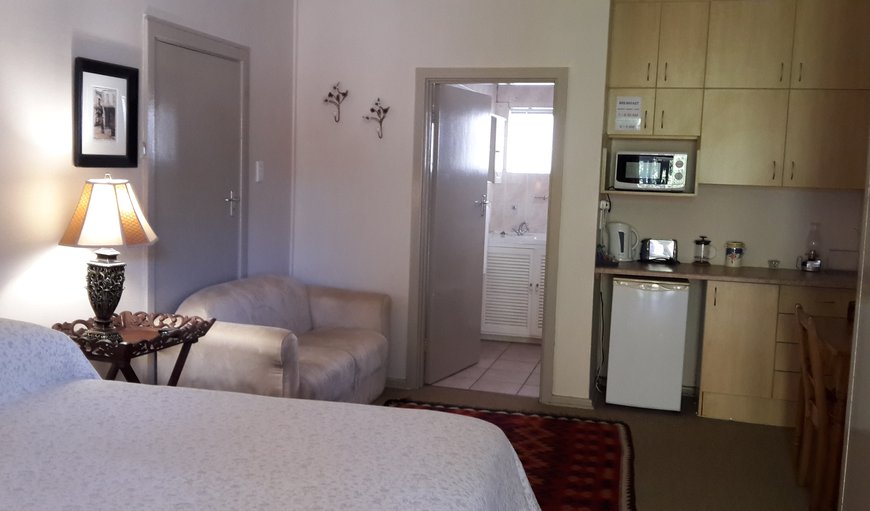 A Full English Breakfast is served daily between 07h00 and 08h00 in the sunny dining area. The tranquil atmosphere at breakfast provides a wonderful start to your day. Should you require breakfast earlier or are on a special diet i.e. vegetarian, please make the necessary arrangements when you arrive. At an additional charge dinner is served on request.

Check-out is 11am. Arrangements can be made should you require a later time.

The coastal city of East London is a warm, friendly place many people seek out regardless of the time of year. With its attractive blend of sea, sand and city East London lives up to its reputation as The City for Everyone.

East London has the oldest aquarium in South Africa.
Although not the biggest in the country the aquarium was opened in 19 making it South Africa's oldest aquarium. The whale deck is a perfect spot from which to observe the mighty Southern Right Whales. A blue flag is hoisted to indicate the presence of whales in the vicinity and a telescope on the deck makes it possible to take a closer look at the ocean's gentle giants.

East London has South Africa's first women's jail.
Built in 1880, Lock Street Goal was South Africa's first female-only jail. It was originally designed to house 100 prisoners in its two single storey cellblocks and comprised officer's quarters, an administration block, a hospital and kitchen. As of 1956, the prison was exclusively used for woman and housed persons such as Winnie Madikizela-Mandela and Daisy de Melker. Today the jail has been converted into a shopping centre, consisting of a variety of shops, arts and craft stalls, antique shops and restaurants.

East London is home to the annual Buffalo Regatta.
The East London boating Association hosts the buffalo Regatta, which takes place on the Buffalo River. This prestigious event started in 1881 and has been held every year since, except for an interruption during the war years. It is the only regatta in the country where participants from senior, junior or school clubs can simultaneously compete. The Buffalo regatta has been Awarded National Status and in 1995 welcomed international competition from Great Britian.

World-renowned beaches:
East London is famed for its miles of sweeping golden beaches and its wonderful temperate climate. Nahoon Beach has hosted several international surfing competitions and is famous for having the best, most consistent surf. Other beaches such as Bonza Bay, Gonubie, Orient and Eastern Beach also promise an unforgettable sun and surf experience.

East London Golf Club:
The East London Golf club is one of South Africa's oldest golf courses, dating back more than 110 years. Set amid spectacular coastal surroundings this course is a challenge for every golfer.

It's a leafy suburb and friendly atmosphere.

Located in a very nice area and has all the shops one needs.

Superb. 5 out of 5
Odette Olivier

Fabulous. 4 out of 5
Jo Kearney

Fabulous. 4 out of 5
Linda Dos santos-Chamane

The fact that it is well located, has amazing views from the top, very quiet.

Superb. 5 out of 5
+ Add your review of Beacon Bay