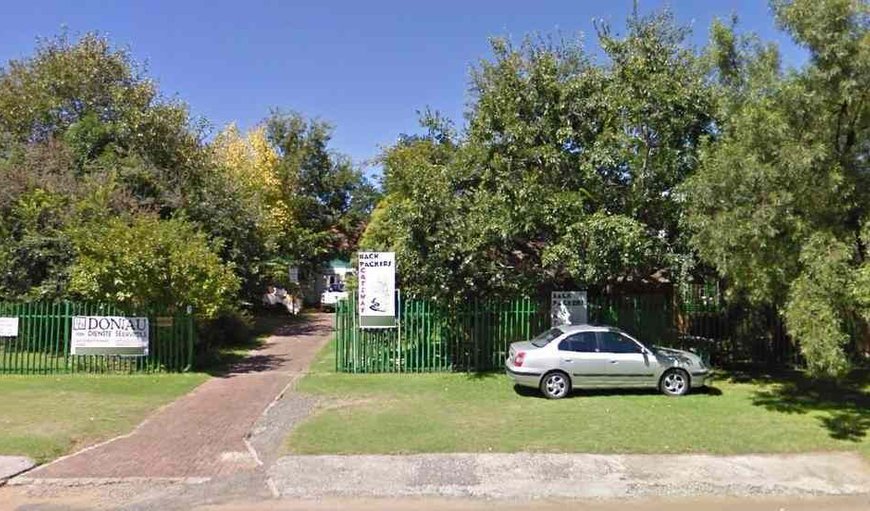 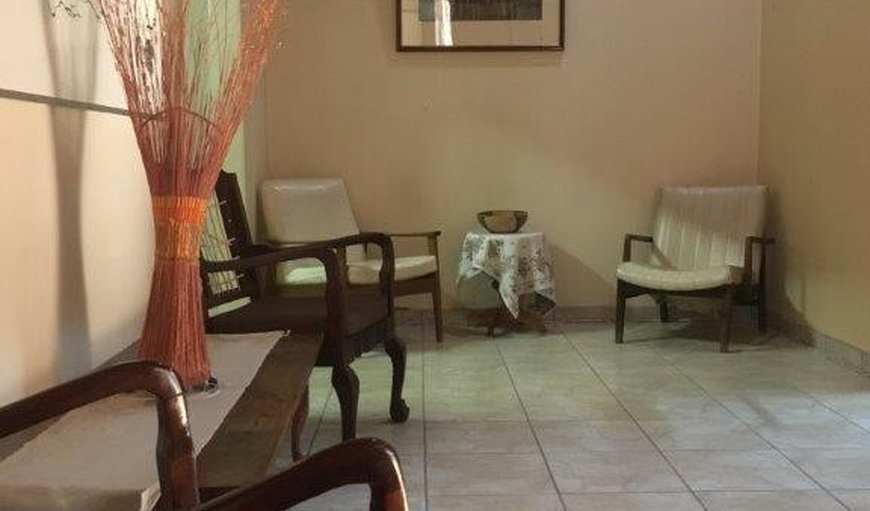 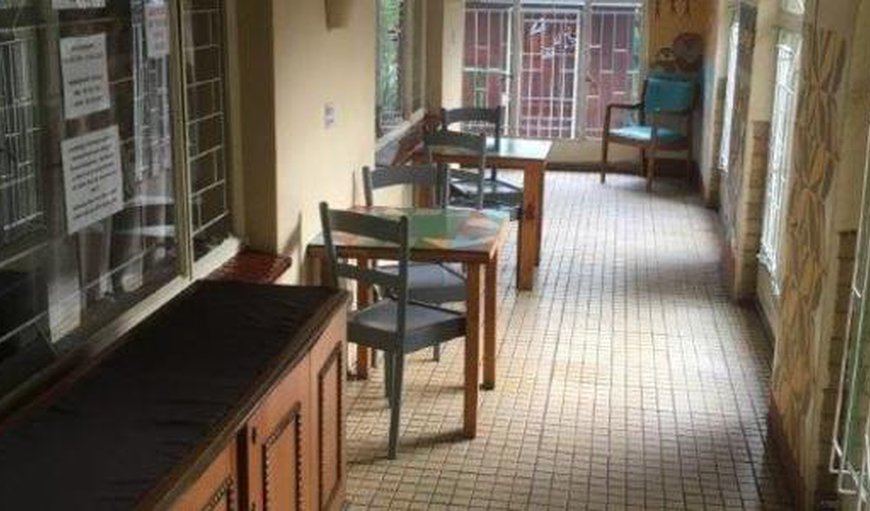 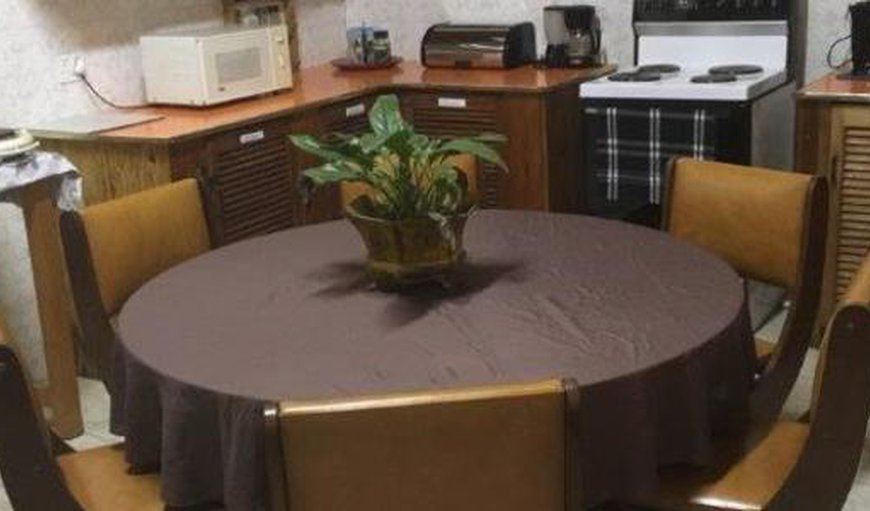 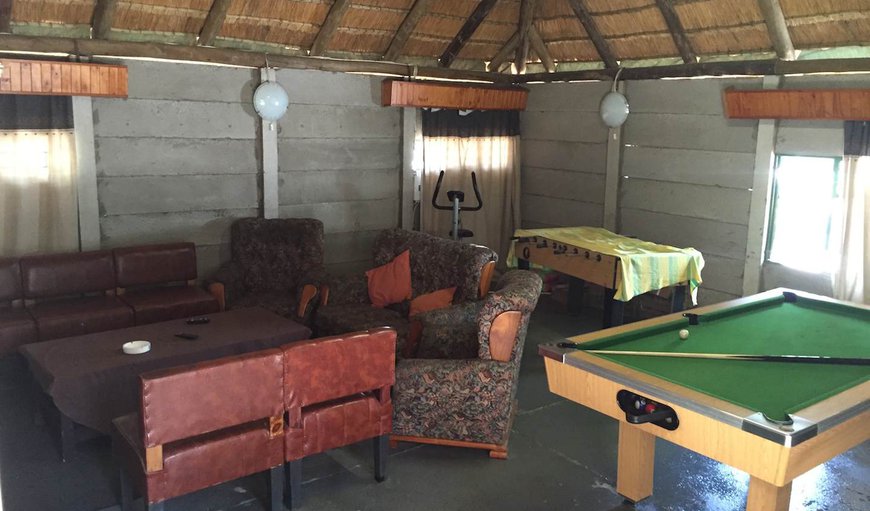 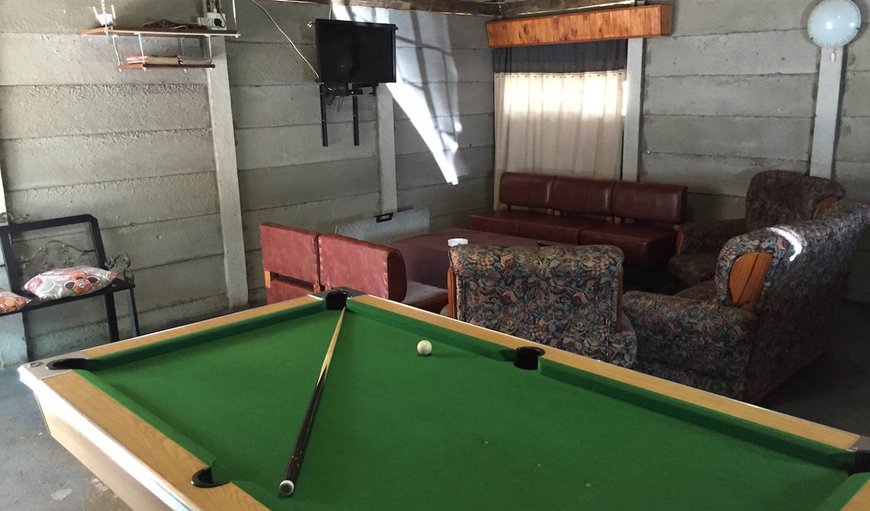 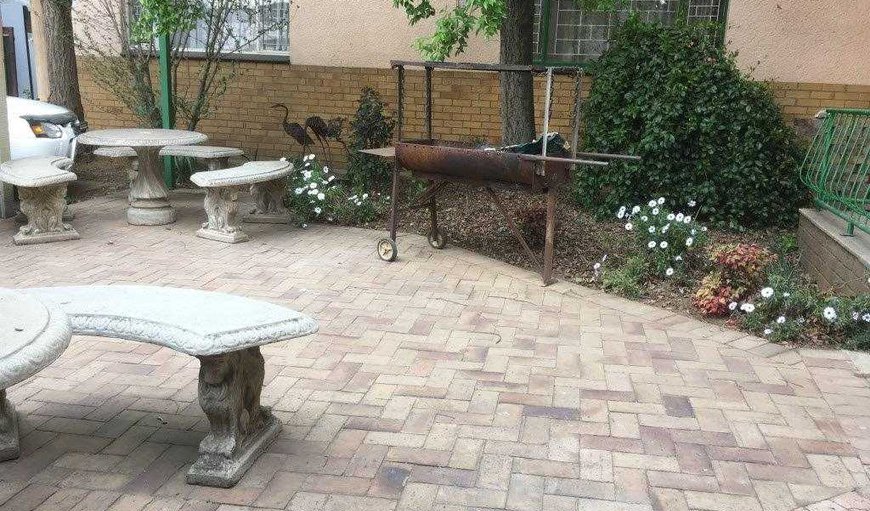 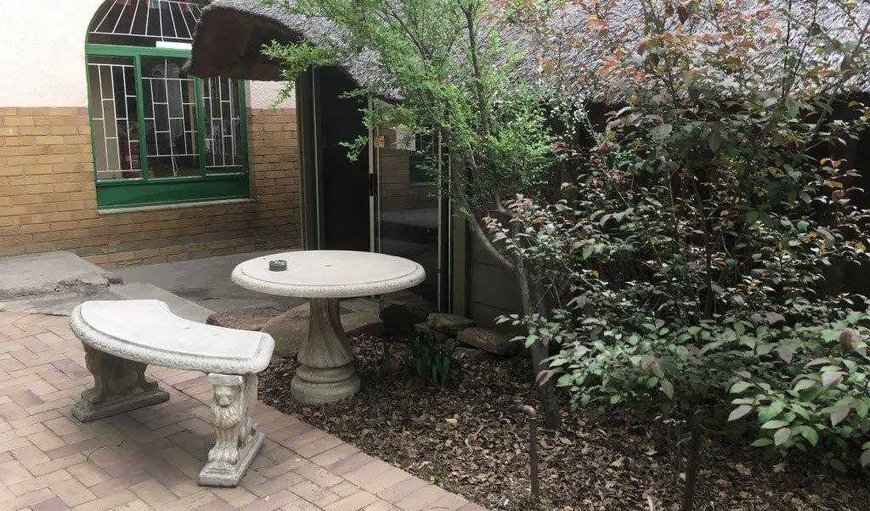 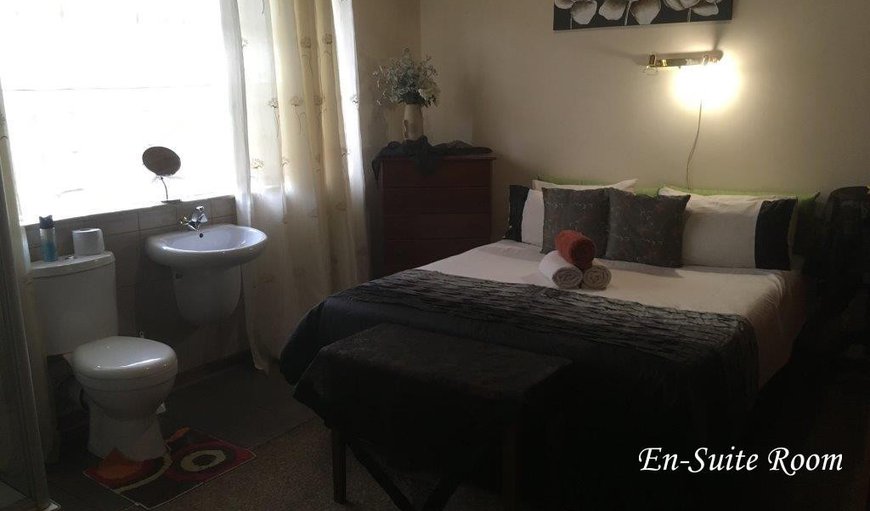 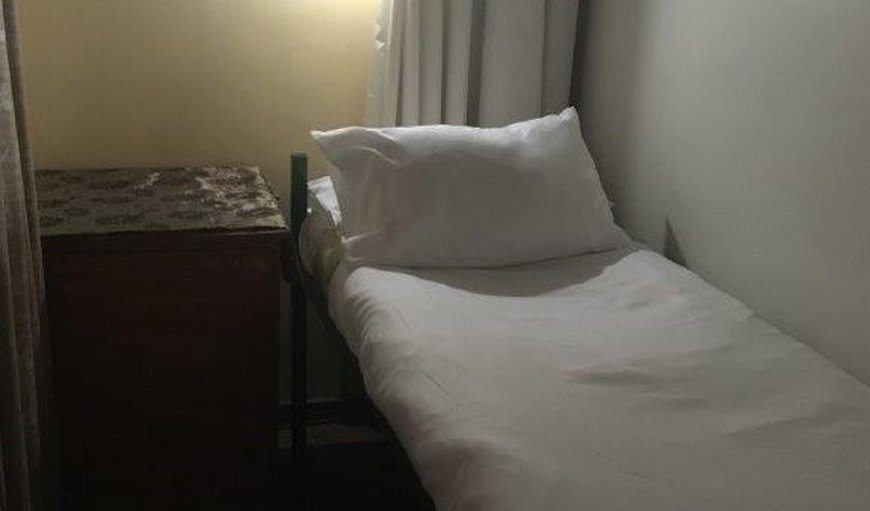 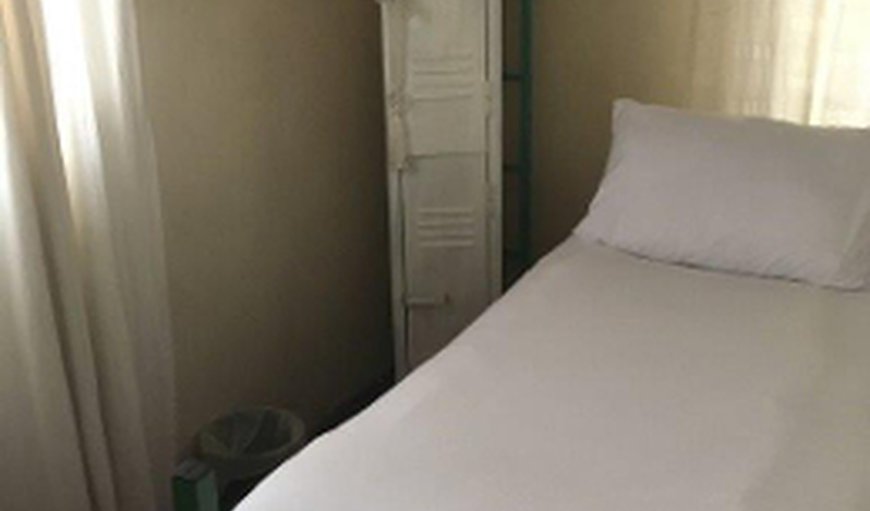 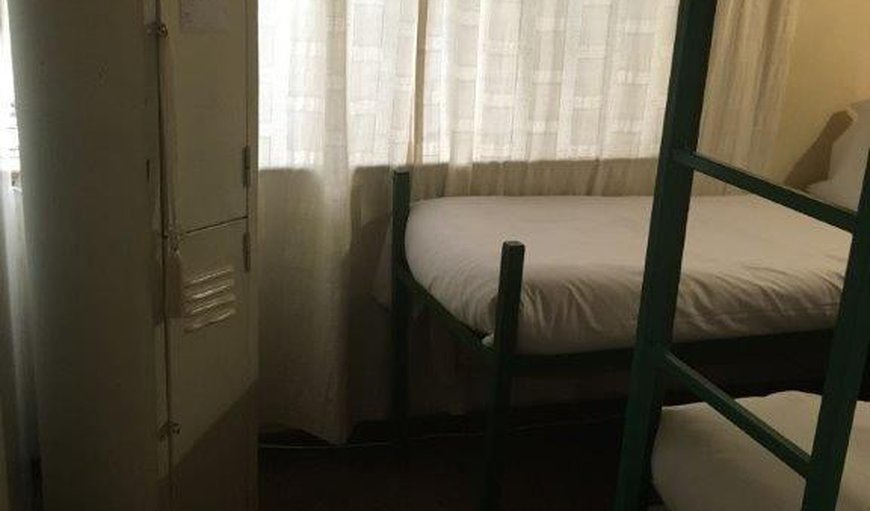 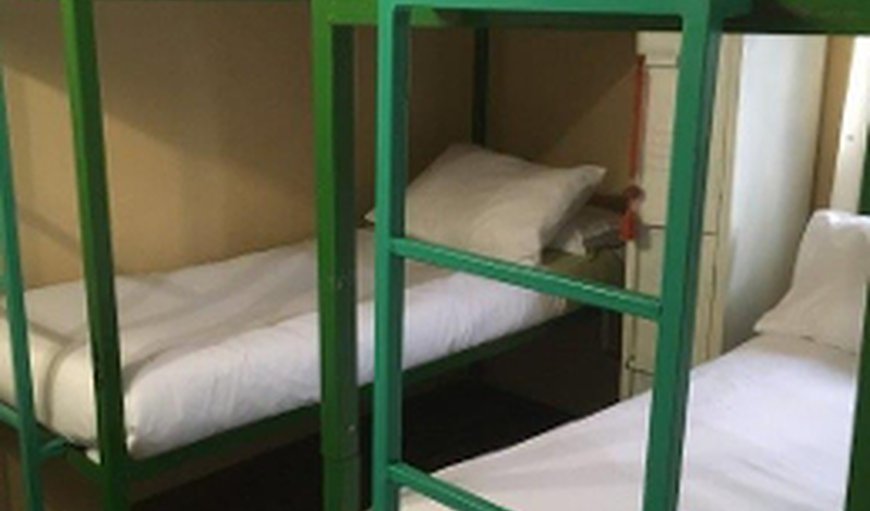 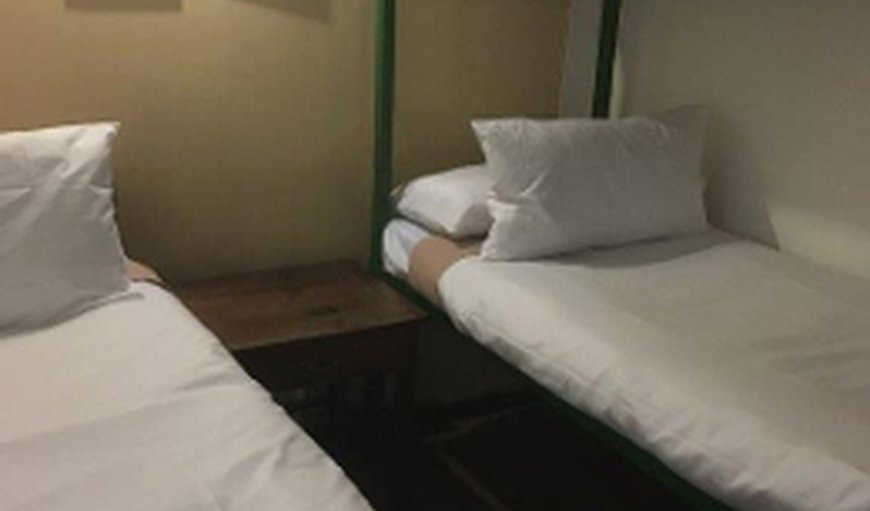 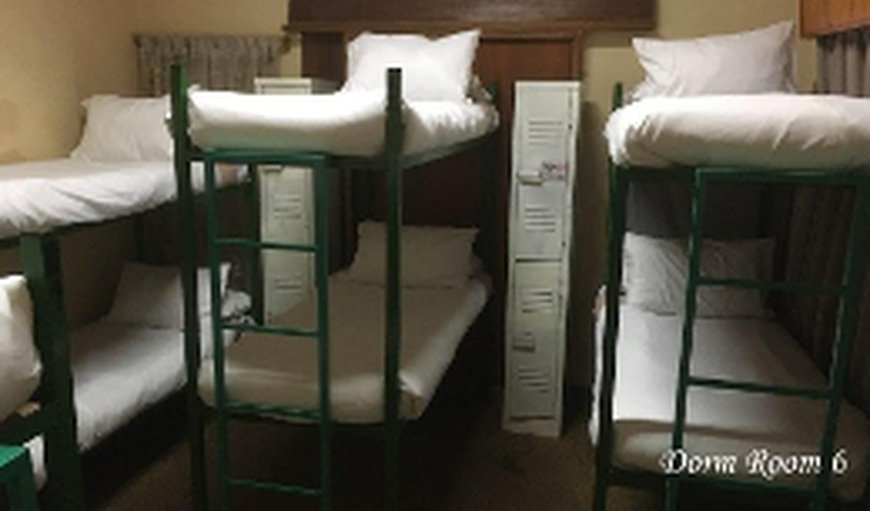 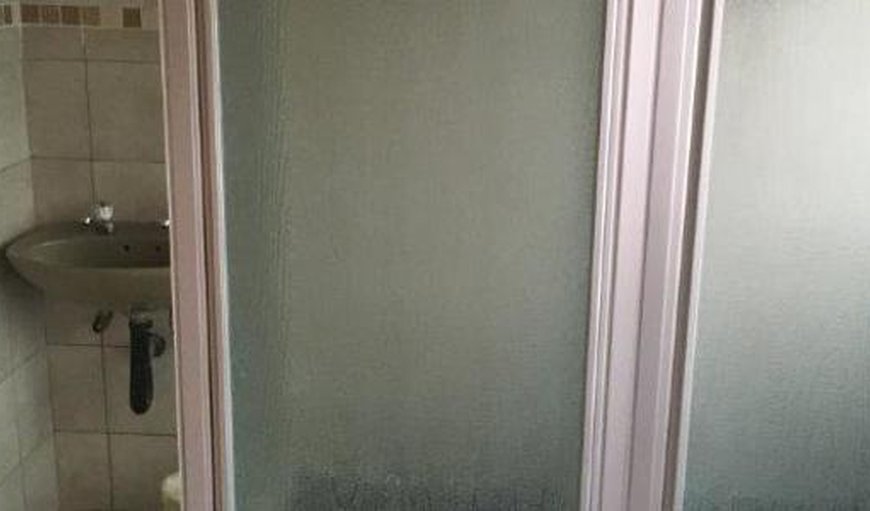 Ermelo Backpackers is centrally situated in Ermelo.
It is a residential home converted into a hostel.
Our hostel can accommodate 23pax in total.
It is typical hostel accommodation with shared bathrooms, lounge and fully equipped kitchen.
We offer dorm rooms and en-suite rooms with crisp clean linen and extra blankets for chilly nights.
Secure parking is available.

Ermelo is the crossroads of three national highways, N2, N11and the N17, only Pretoria and Johannesburg are crossed by more. In other words we are situated en route to Kruger National Park from KwaZulu-Natal, the Free State, Swaziland and Southern Mozambique.

If your watch is set right it’s the only town in Southern Africa where it is totally correct. GATEWAY BACKPACKERS and ERMELO is situated at exactly 30deg Eastern Longitude on the international map. Longitude and latitude are the lines by which position, date, and most importantly, time is calculated. The significance of the 30deg eastern longitude line is that it depicts time for the African continent - Central African Time or CAT.

The area is well known for its excellent horse breeders and small livestock.

Ermelo boasts magical beauty as it is ideally situated amongst the grass and wetlands region of the Mpumalanga Province.

Climate:
Warm to Hot in summer. Mild to cold in winter, but can become very cold in the Highveld areas. The Grass and Wetlands is a summer rainfall area, with occasional snowfalls in winter. The typically cool nights on the grasslands and misty mornings are reminiscent of a European climate. May to September: Ermelo is very chilly this time of year and temperatures can drop well below zero at night.

Internet - Operates throughout the region.

Cellphones - Major routes and all centres.

Visitors will experience country living at its best with numerous restaurants. Well-positioned filling stations, with food courts, are available to travellers throughout the region.

The Stone Village and Lake District of South Africa. 277 lakes of various sizes in 20km radius & historic little buildings as well as a bushman heritage site – Chrissiesmeer is a 20minute drive from Ermelo

Mysterious Stone Circles of the Komati and The Komati river / Eye of the Vaal and murder rock originates west of Carolina, rising at an elevation of about 1,800 m near Breyten in the Ermelo district – Situated : 29km from Ermelo

Within +-100 km radius from Ermelo towards Gauteng is Secunda known for its Cosmos festival, yearly Potato festival and Lake Umuzi Waterfront. Piet Retief has its own Cultural Village which also opened recently. Towards the Lowveld the road passes by at the well known Badplaas & Hydro with its hot mineral springs. The Emanzana Game Reserve stretches from Buffels Spruit in the South to the Towering Hlumuhlumu Mountain range in the north. Home to no fewer than 32 mammal species ranging from petite Springbok to white rhino. Not to be forgotten are the 152 bird species and entrancing topography.

For those interested in visiting Swaziland the border to enter at would be Nerston via a lesser known town Amsterdam which is a forestry/farming region. An initiative in 1867 as part of immigration scheme by A. McCorkindale as a Scottish settlement; by name of Roburnia (from Robert Burns). Also known as New Scotland.

Township Tours
A newly established tour of the township near Ermelo introduces visitors to the cultures of the people. For tours contact 0827867959

The place is very nice!!

Superb. 5 out of 5
Tarisai Manungo

The rates are very reasonable, but expect the basic accommodation of a backpackers.

We stayed for a night on the way to Joburg. We were the only visitors, but the place was clean with good facilities and the staff was helpful. We really liked being able to use the computer and internet for free for the whole evening as we had many reservations to make and this saved us !

Start your review of Ermelo Backpackers

Superb. 5 out of 5
Beverley Carrington Hall

A very underrated place! Had a lovely restaurant called BUTR.

Fabulous. 4 out of 5
+ Add your review of Ermelo