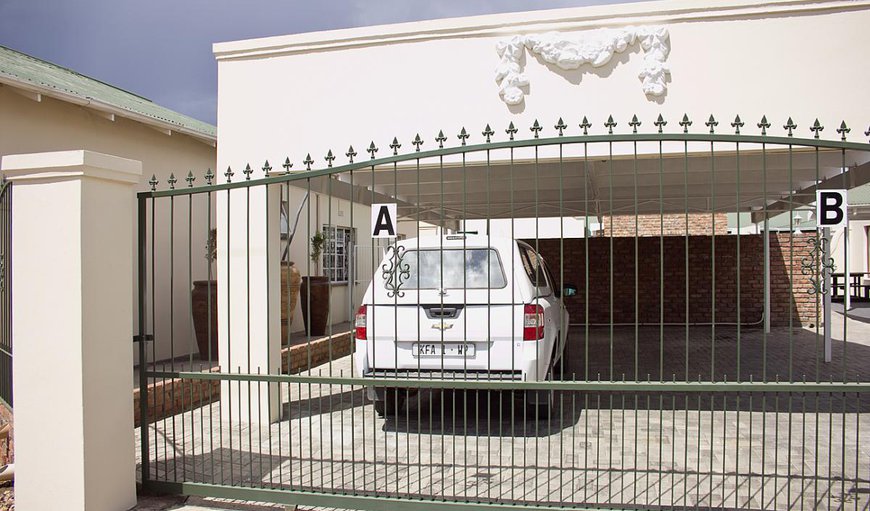 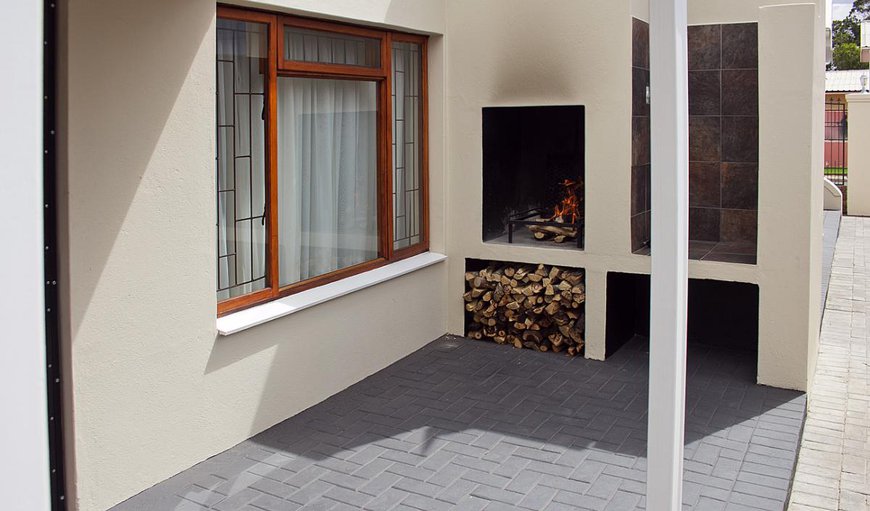 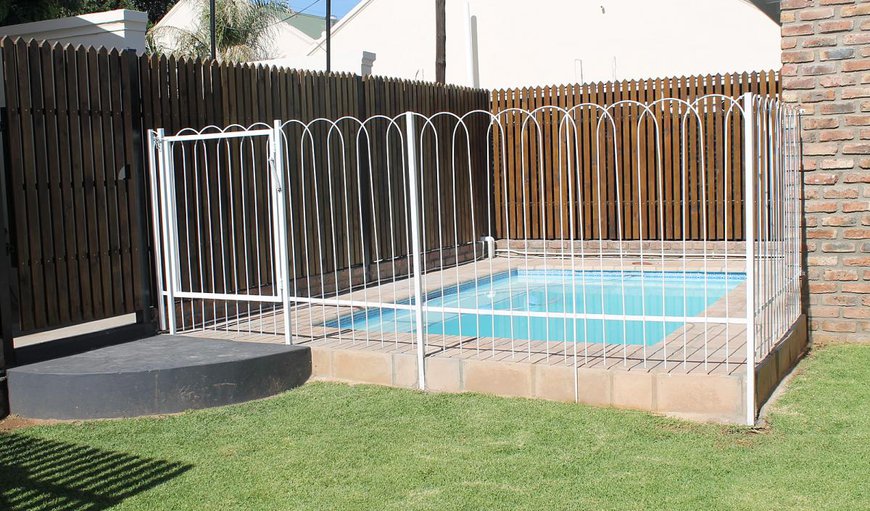 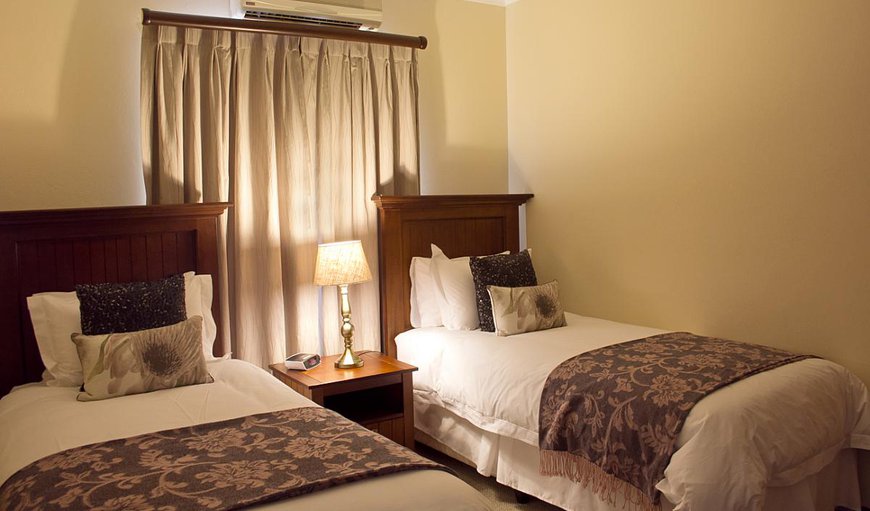 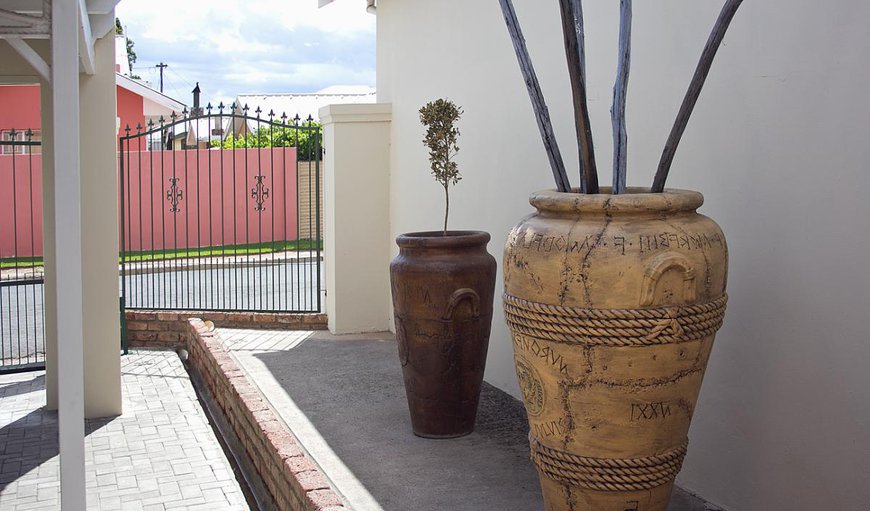 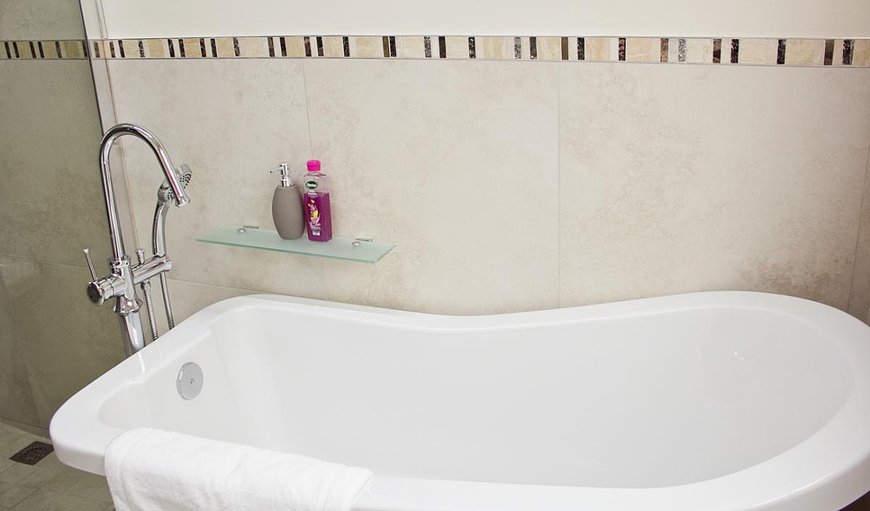 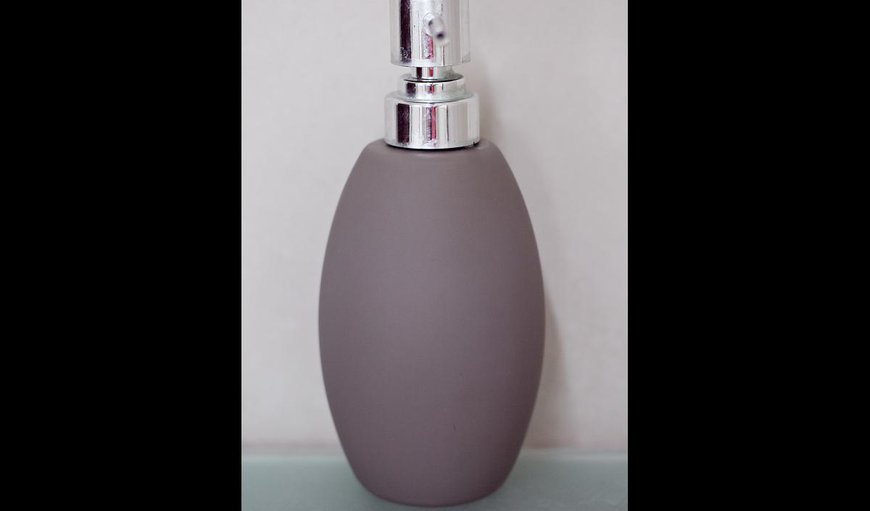 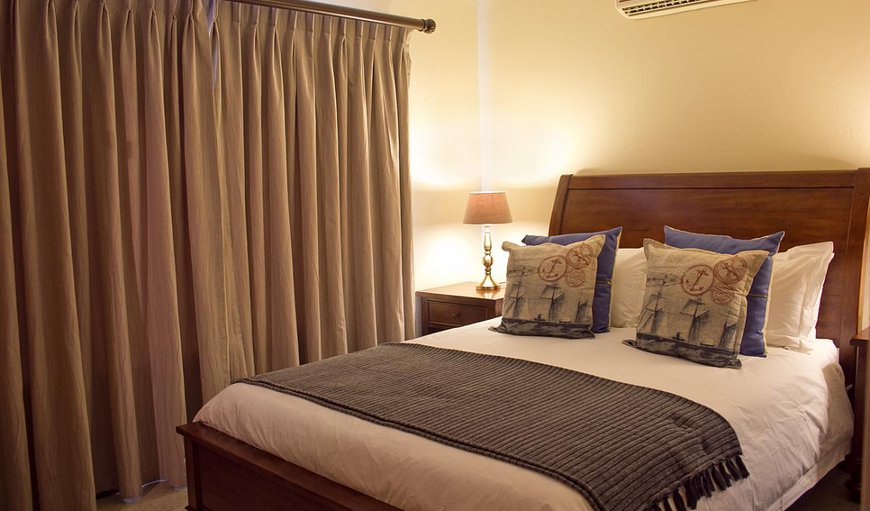 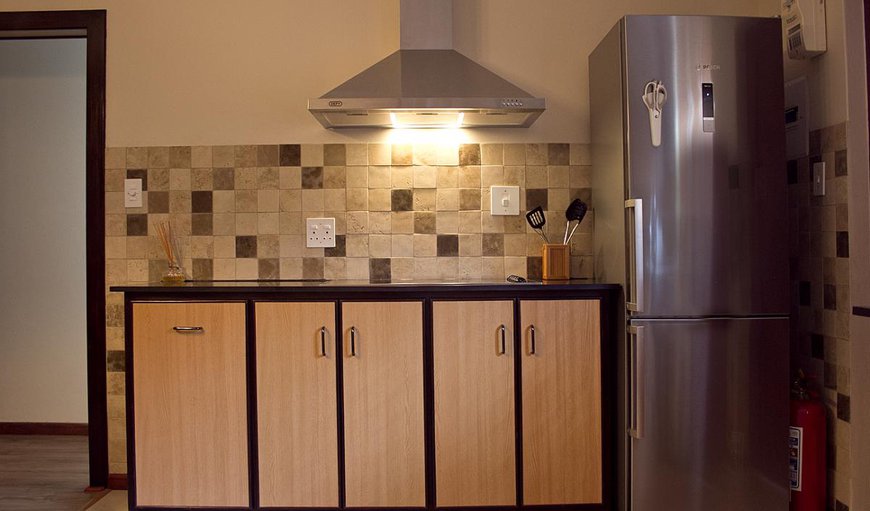 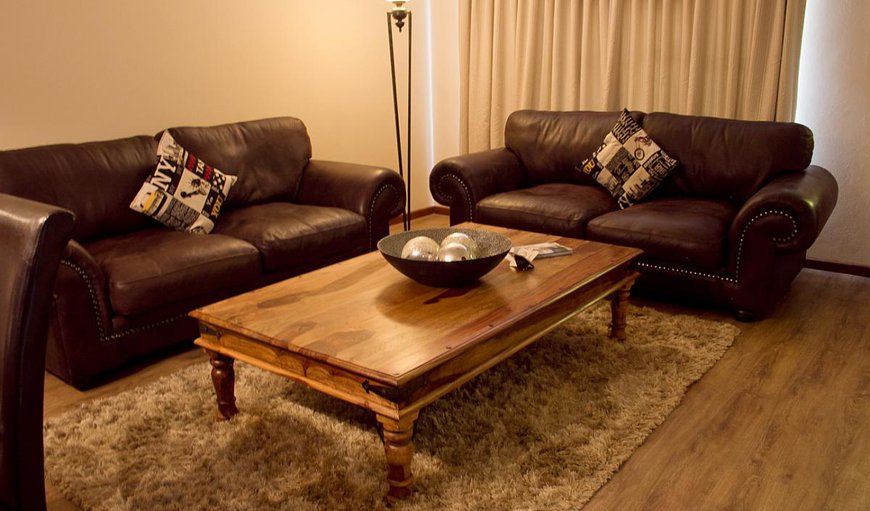 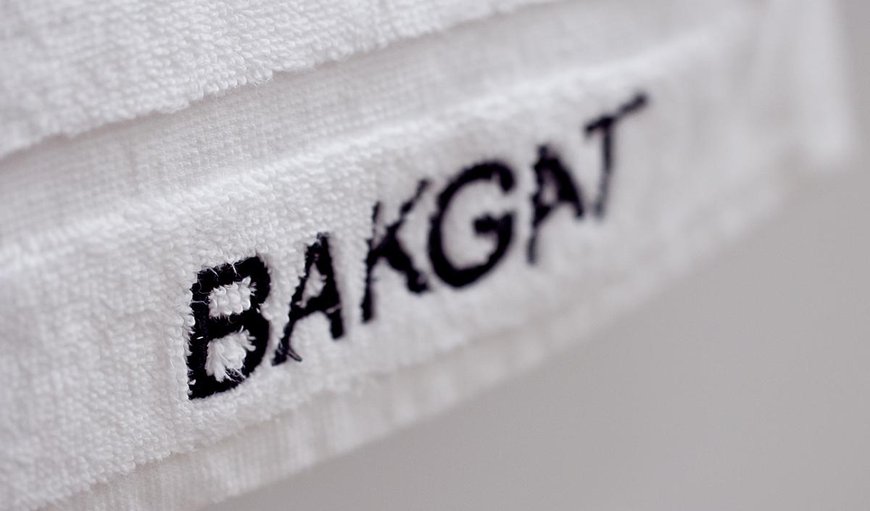 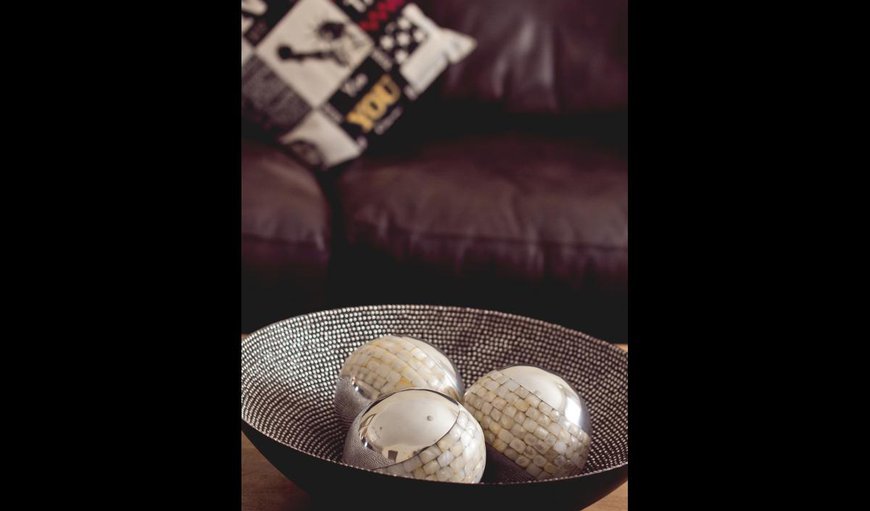 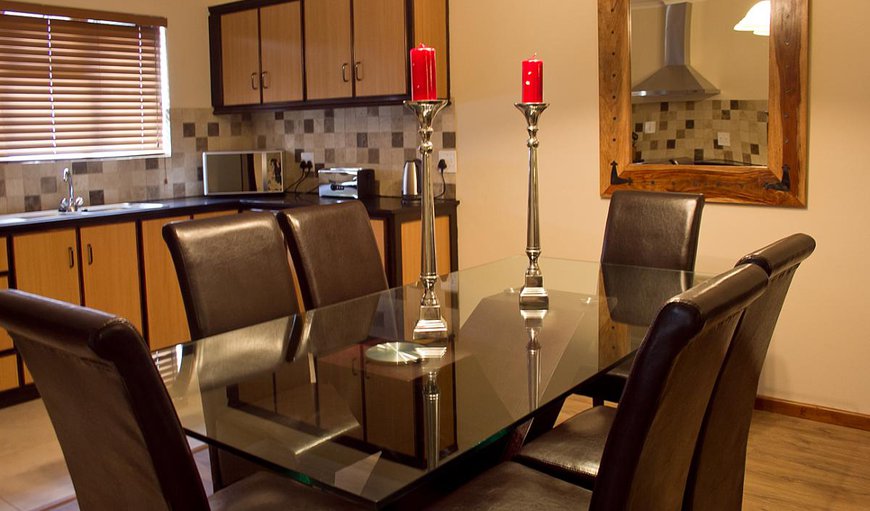 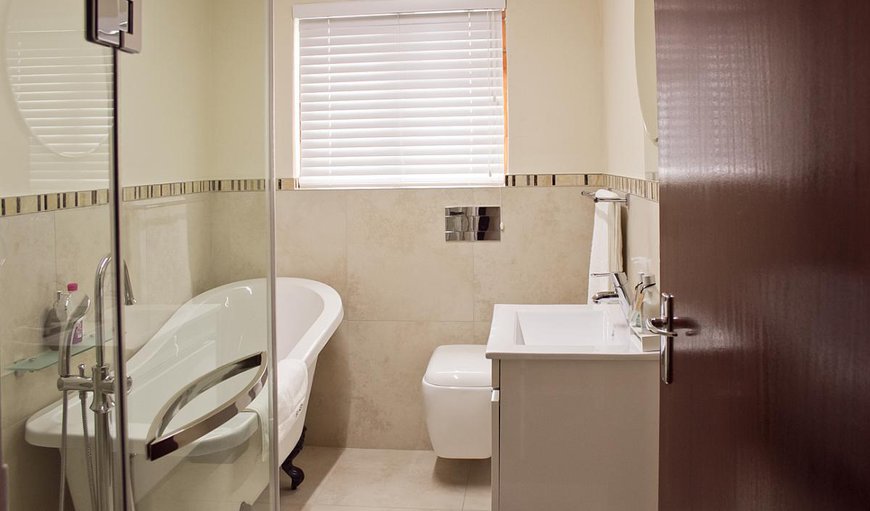 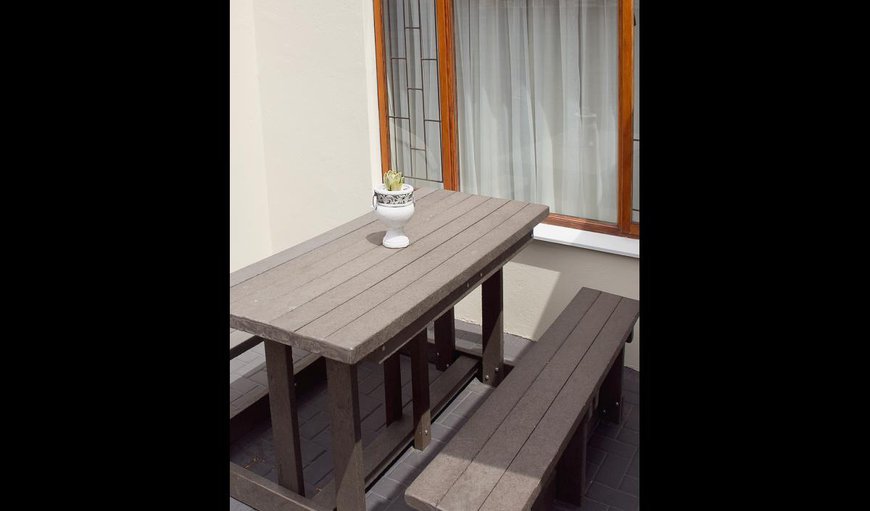 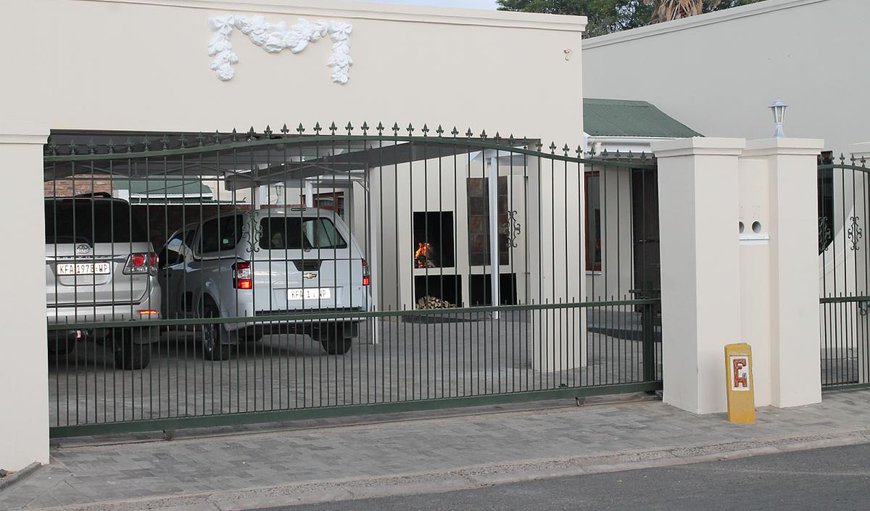 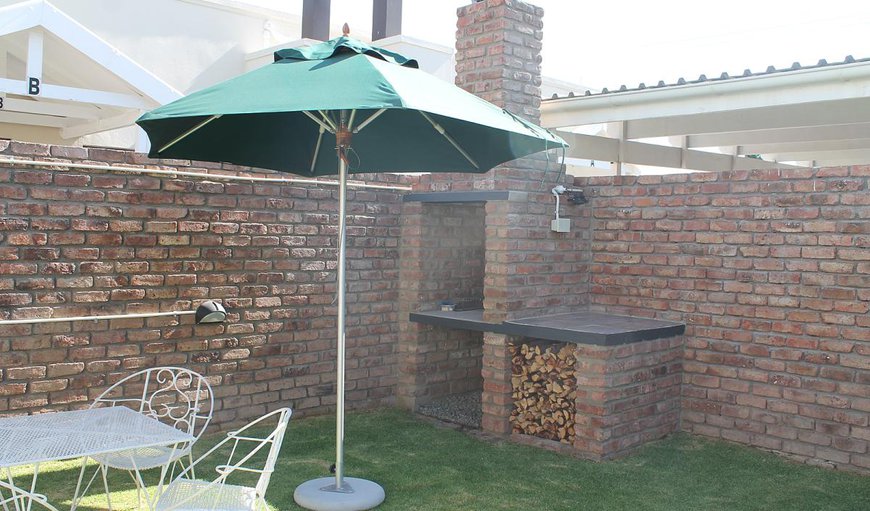 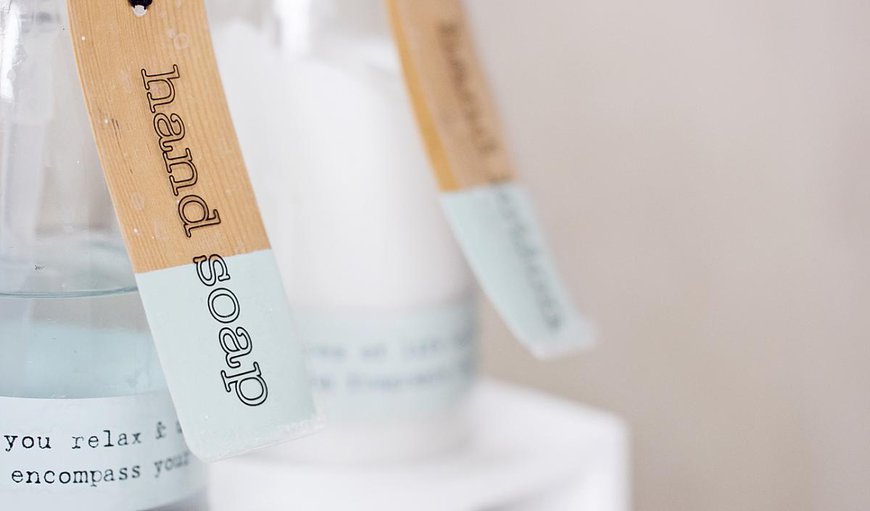 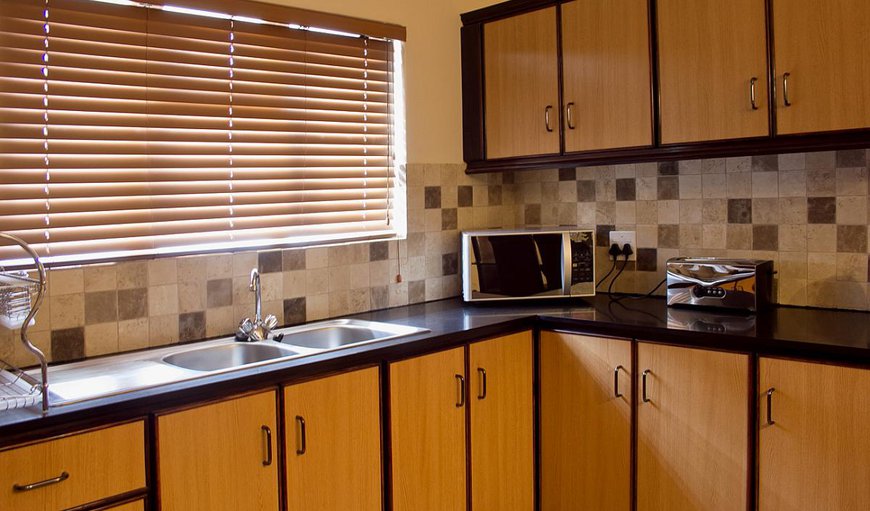 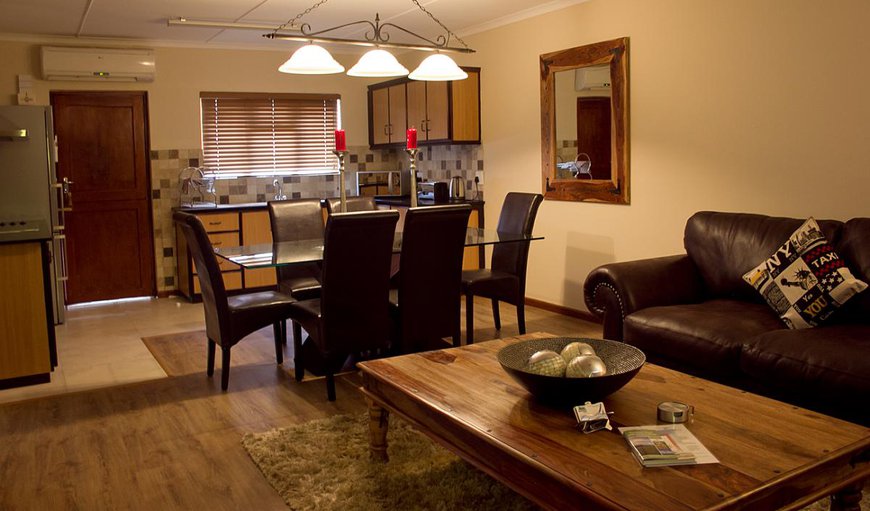 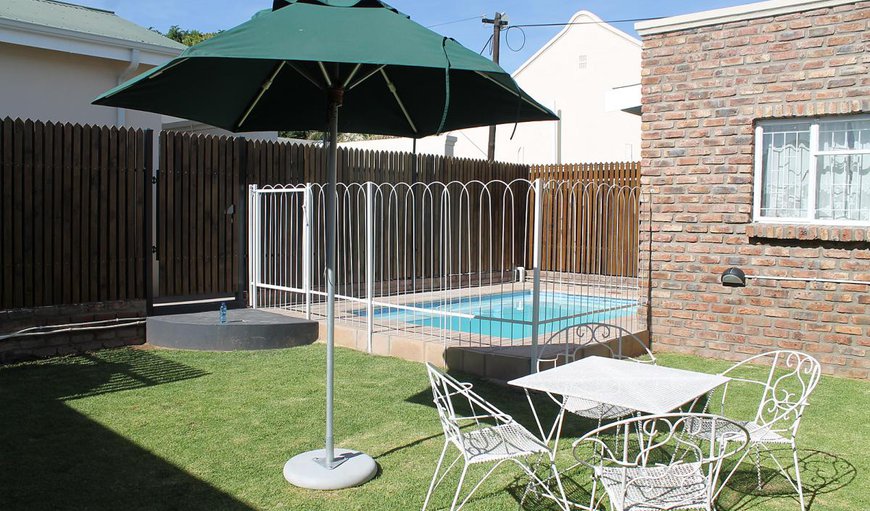 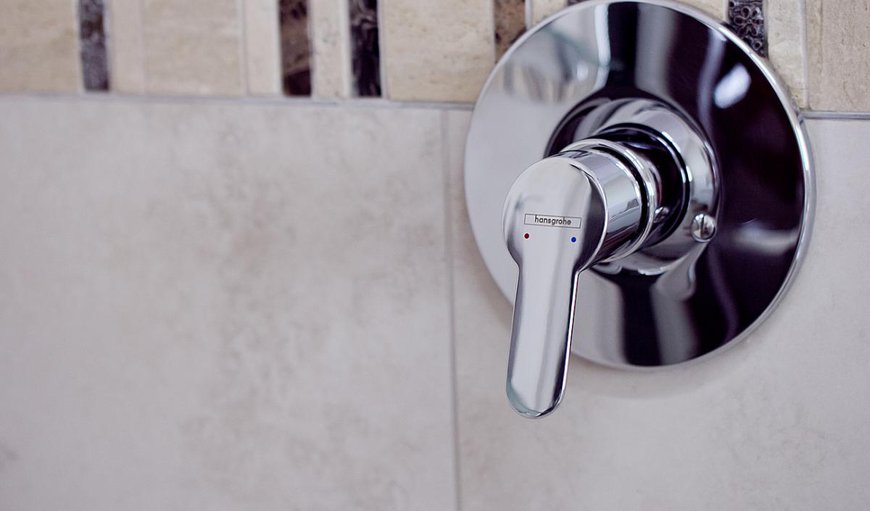 Christiaan and Cornel Bekker, your hosts, invite you to enjoy a "Bakgat" accommodation experience in our newly developed self-catering units (2 bedrooms and 2 bathrooms).

Luxury and comfort is the standard!

We offer free Wi-Fi, percale linen on the beds, double glass on all the windows for soundproofing, DStv (Full bouquet with Explora), security gates and beams with armed response, braai/BBQ facilities and 3 restaurants (Spur, Wimpy and Nieuveld Restaurant) within a 150m radius. We specialise in Karoo hospitality.

Each unit is comprised of an open plan living area - leather sofa, modern dining room set, air conditioning and DSTV on a HD Plasma TV. The kitchen is fully equipped with the latest and greatest equipment. There are two rooms. The main bedroom has an en suite-bathroom. Both bedrooms have built-in cupboards, a vanity, carpets, black-out curtains and air-conditioning. The main bedroom has a queen size bed and built-in safe for your valuables. The en suite-bathroom has a walk-in shower, wash basin and a toilet. The second bedroom has twin beds with a connected shared bathroom consisting of a walk-in shower, bath, wash basin and toilet.

Beaufort West is about 470km from Cape Town on the N1 national road. It is one of the few towns that the N1 actually runs through, so it's not unusual to see huge trucks thundering down the main street. Beaufort West has an airport located about 10 km's out of town.

The annual rainfall in Beaufort West is more than 150mm, which gives it the name of the "Oasis Town" of the Karoo. There is also an Oasis Hotel, situated on the Main Street. Beaufort West is located on the banks of the intermittently flowing Gamka River and at the foot of the Nuweveld Mountains.

Each unit has an outside braai/ BBQ area and undercover parking for 2 cars.

* Karoo National Park
On the outskirts of Beaufort West lies the 75 000 ha Karoo National Park. Here two of South Africa’s most highly endangered species, the riverine rabbit and the black rhinoceros, have been successfully resettled. The quagga, which became extinct on August 12, 1883, when the last mare of the species died in the Amsterdam Zoo, is again roaming free in the park. It was recreated from portions of its genetic code present in tissue samples taken from a mounted museum exhibit. The park is also home to a wide variety of indigenous buck, mountain zebra, wild ostrich and five tortoise species, the most in any conservation area in the world. Bird life is abundant. There are martial, booted and black eagles as well as the somewhat shy Cape Eagle owl.

Beyond our expectations... Anything you could think of to use was in this house! My parents could not stop speaking about this place... Will definitely recommend to anyone who intends on staying over in Beaufort West... Thank you for the most memorable stay....

Start your review of Bakgat Blyplek

Superb. 5 out of 5
Nicholaas Goosen

Superb. 5 out of 5
Roxanne Wienand

Superb. 5 out of 5
Michelle Stephens

Good place to stay over en-route to a destination along the N1.

Superb. 5 out of 5
Brenda Ben-David

Small town but does have some amenities. Three Sheep restaurant very good.

Okay. 3 out of 5
Adele Schlebusch

Hospitality of the locals.

The quaint town and the history behind the town.
The Karoo meat , the best.

Superb. 5 out of 5
+ Show more reviews + Add your review of Beaufort West