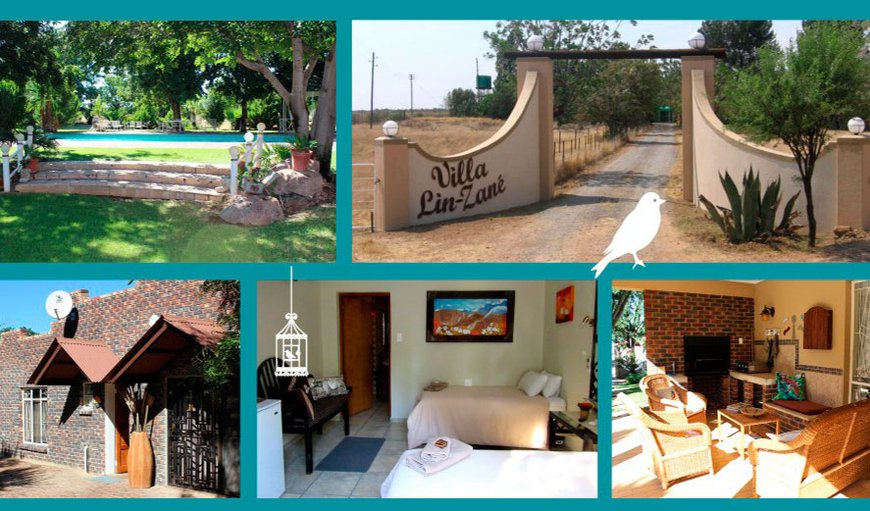 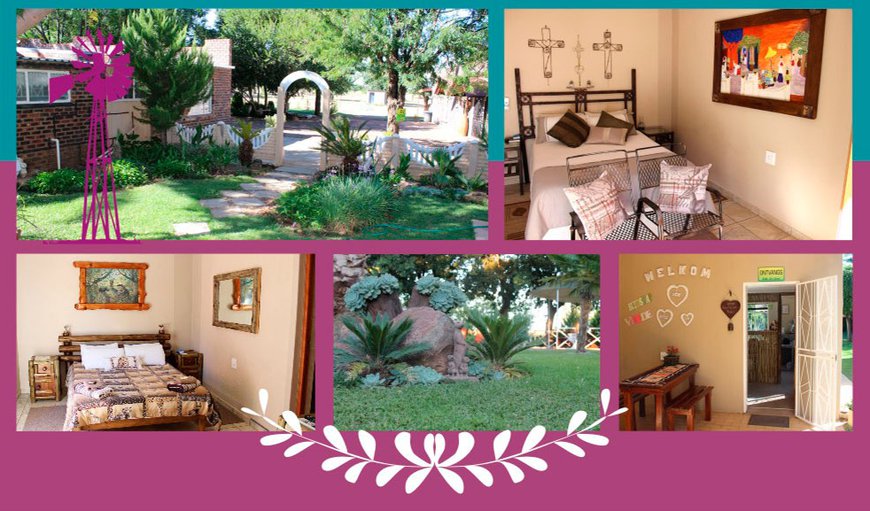 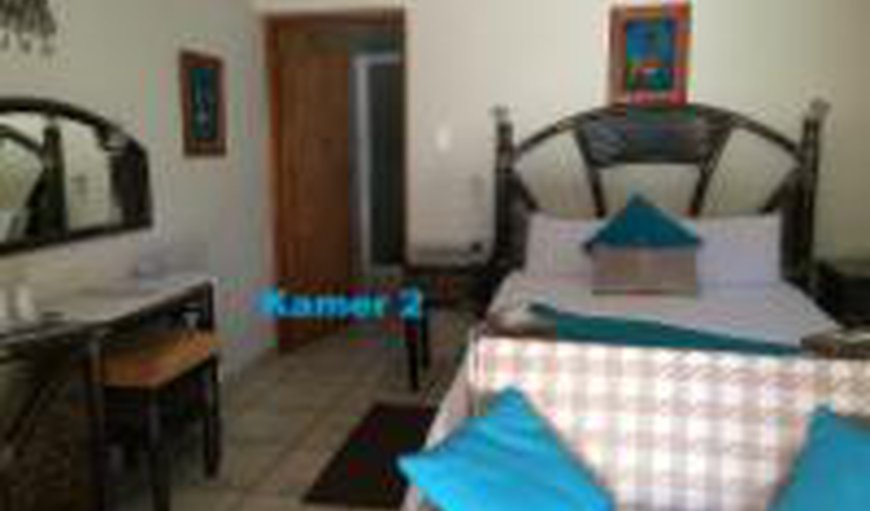 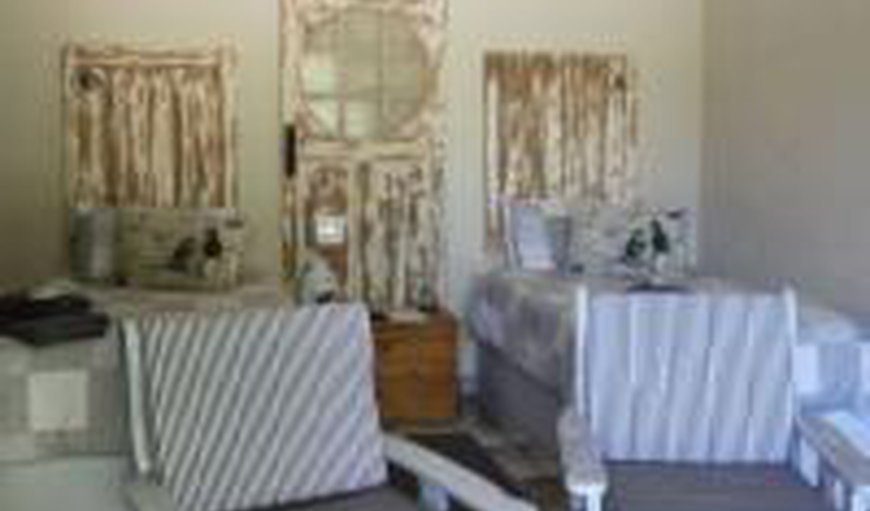 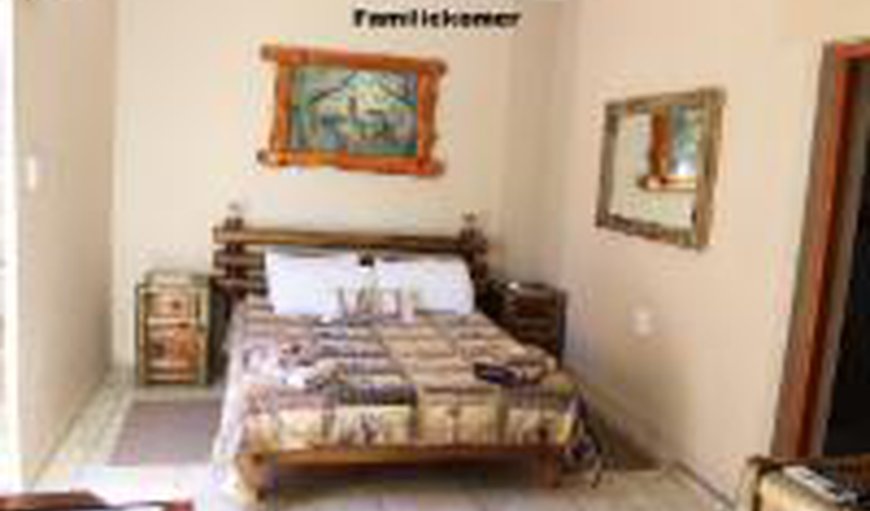 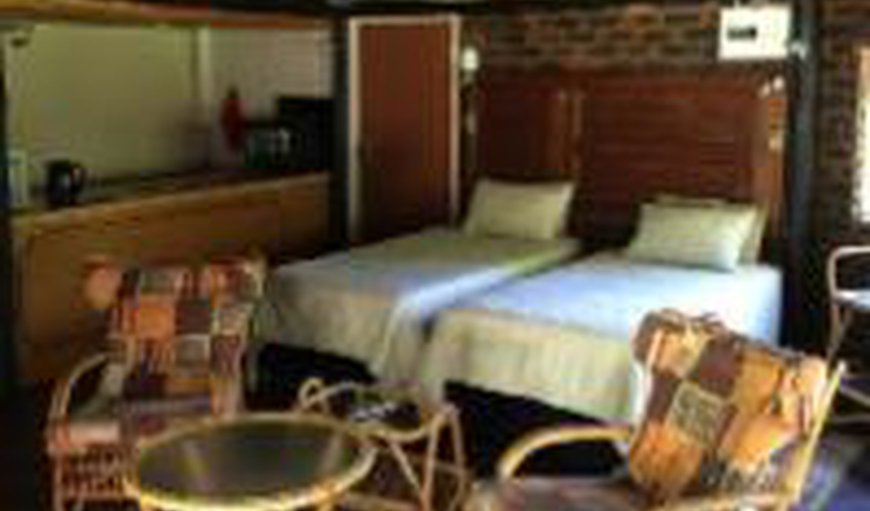 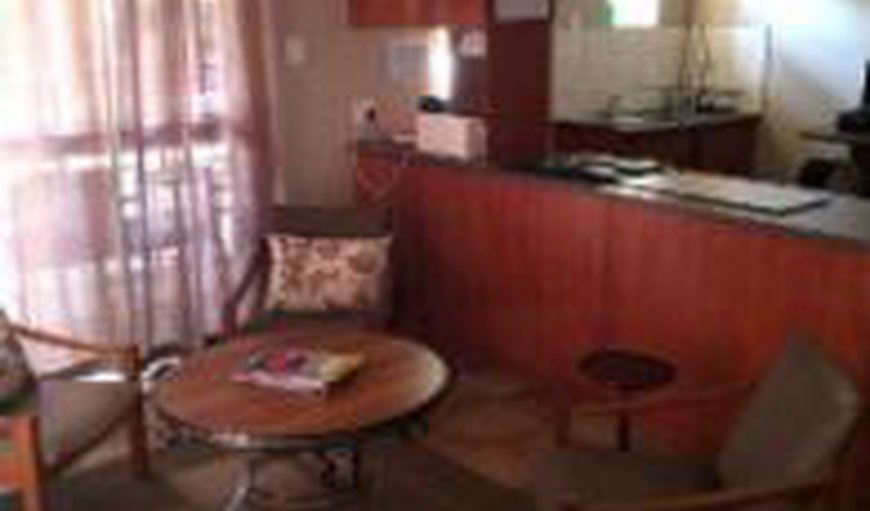 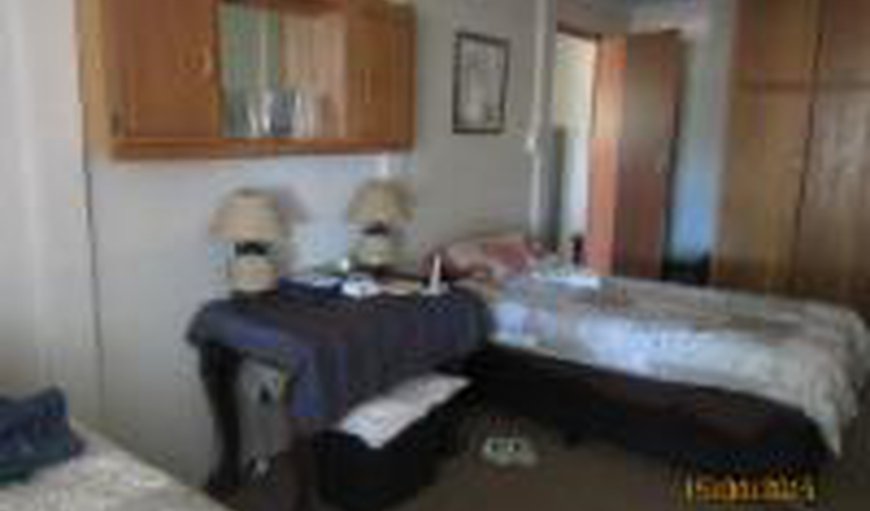 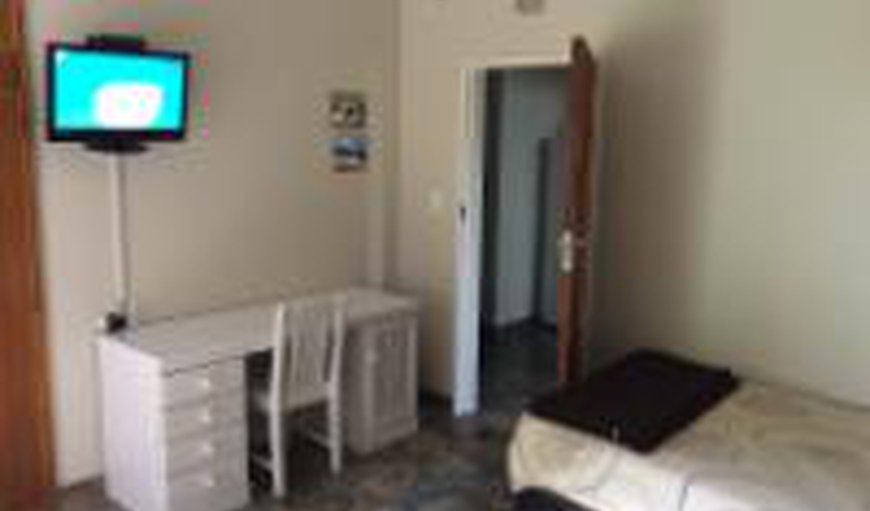 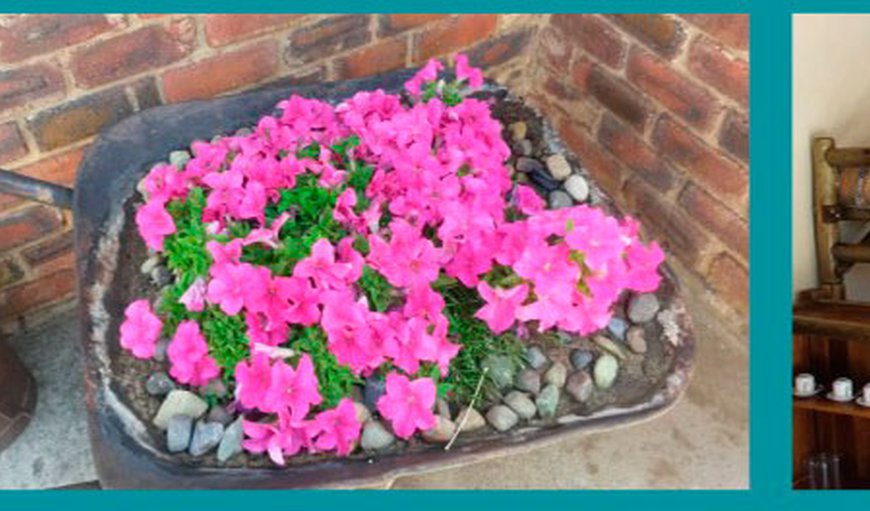 This property has taken additional health and hygiene measures to comply with standards and ensure your safety.

We offer 6 luxurious air-conditioned en-suite rooms furnished with unique handmade furniture.The linen is of the highest quality.Out of your bed you have a beautiful view overlooking the garden and swimming pool.

We also have 4 self-catering units.

After a long journey or meeting it is heavenly to take a dip in the spacious pool and relax in the garden.

Breakfast is served or if you're in a hurry you can order a take-away breakfast. Braai packs with side-dishes is available on request.

Family friendly: We have a beautiful garden with big lawn for the children to play and a big swimming pool.

Vryburg lies on the N14, due west of the towns of Klerksdorp and Orkney - as in 'Orkney Snork Nie' (Orkney doesn't snore) the popular Afrikaans toilet humour television sitcom of the early 1990s with an inherent message that the town is not as sleepy as it sounds. Thus not too far from Johannesburg, Vryburg is a large (ish) town that finds itself in the heart of cattle farming country, in what is now known as the Bophirima region.

Surprisingly, given that so many name changes have occurred within the country since 1994, Vryburg, which means 'free fort' in Afrikaans, has maintained its name despite its historical significance. Way back in 1882 this area was part of the proclaimed Republic of Stellaland and its citizens regarded themselves as 'free'. The republic was a Boer republic that, though small, played a pivotal role in the conflict between the British Empire and the South African Republic. Interestingly, and a complete aside, the republic was named Stellaland after a comet apparently visible in the sky at the time.

There is still this sense of history in Vryburg, which boasts a couple of national monuments including a stone church built in 1904 by the London Missionary Station. The museum is also worth a visit. Other well-preserved old buildings manage to blend with the more modern architecture that dominates, whilst Vryburg receives many a visitor because of the town's situation on the main railwayline between Cape Town and Botswana, and its position on the N14, which runs across Gauteng and links up with Springbok in the Northern Cape.

Other attractions in the area include a golf course, a concentration camp cemetry, an annual agricultural show, the Leon Taljaard Nature Reserve and rock engravings at Kinderdam, half way between Vryburg and Madibogo.