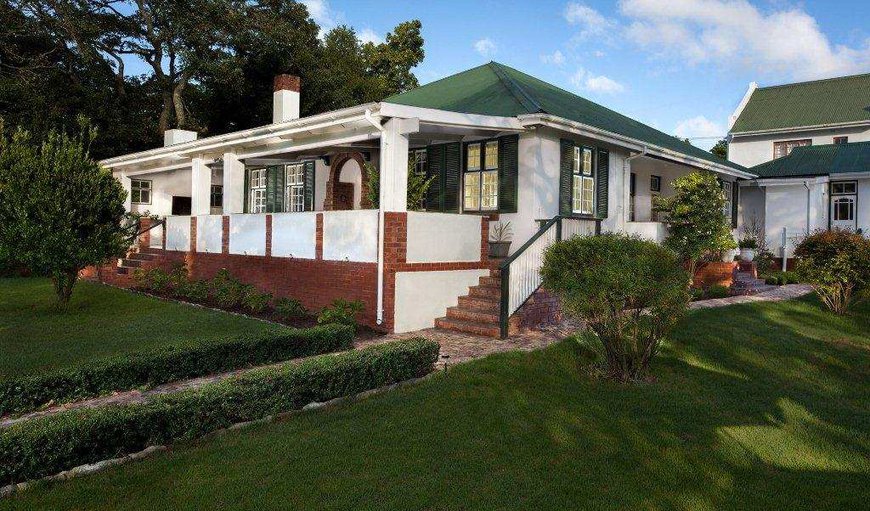 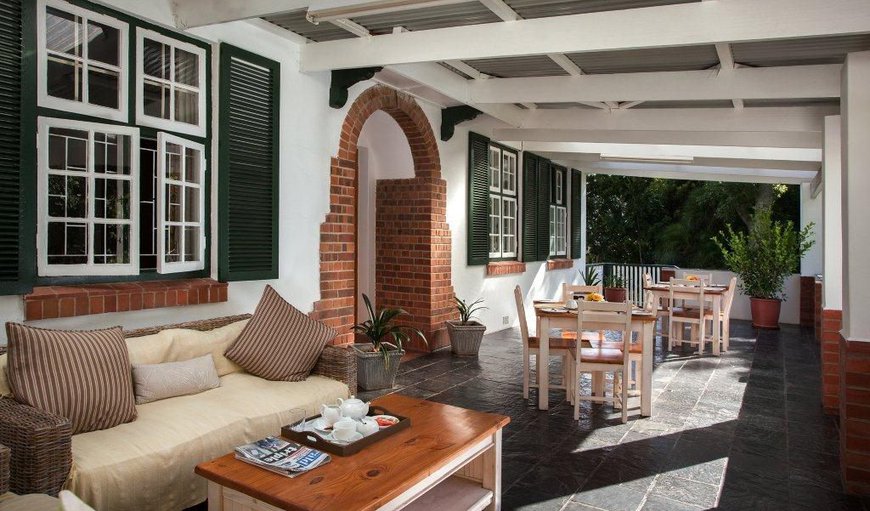 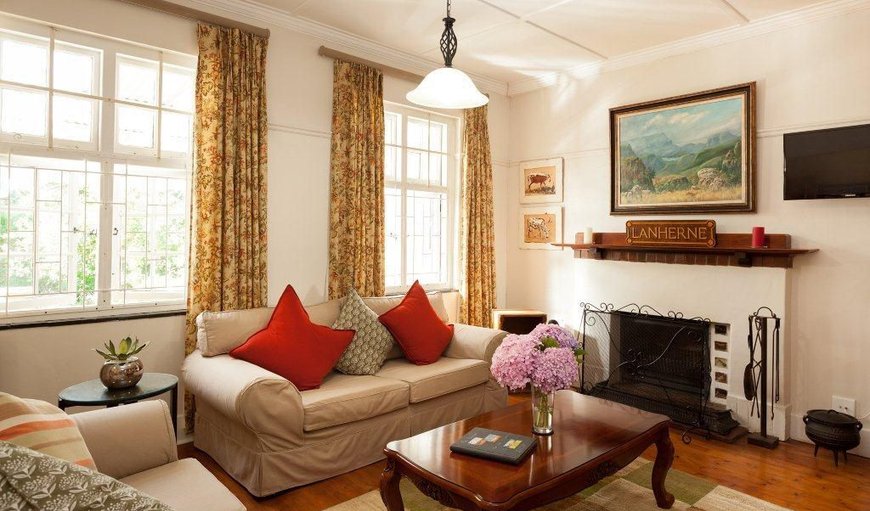 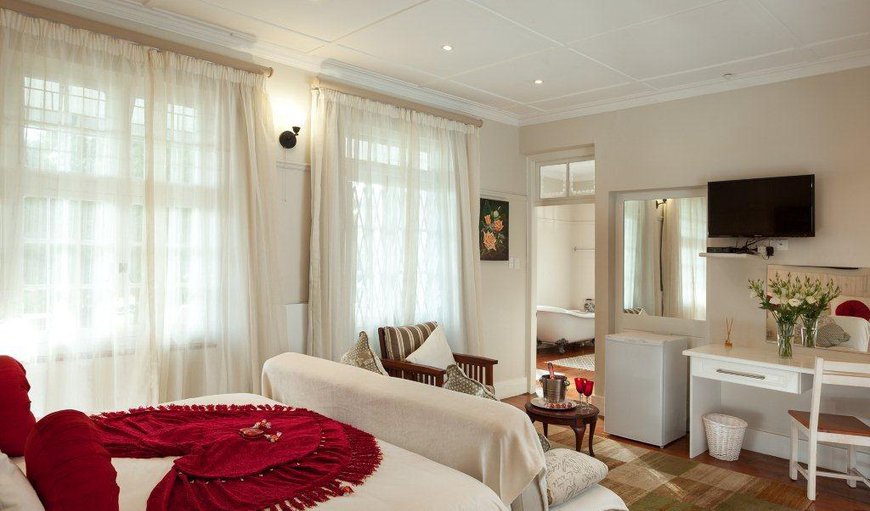 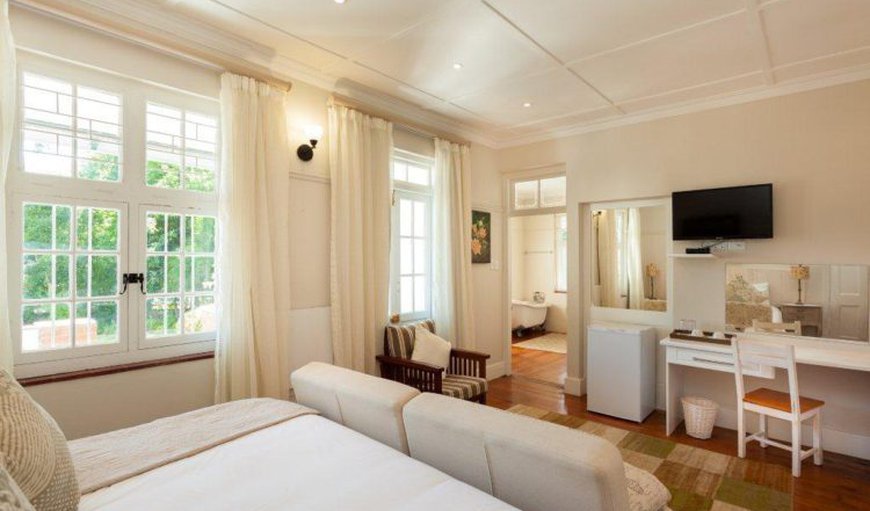 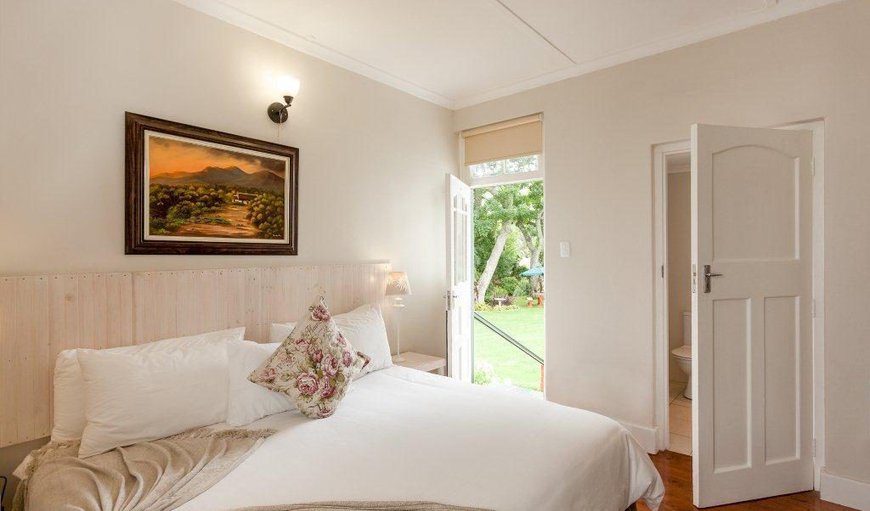 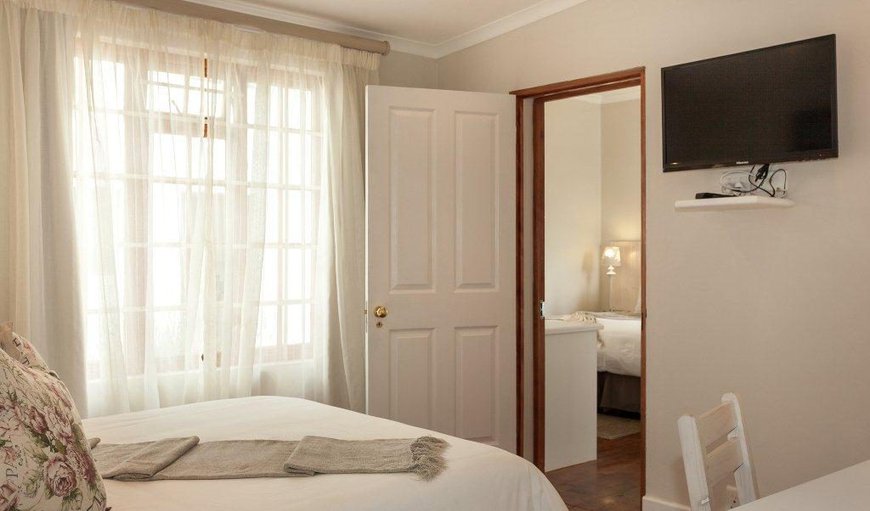 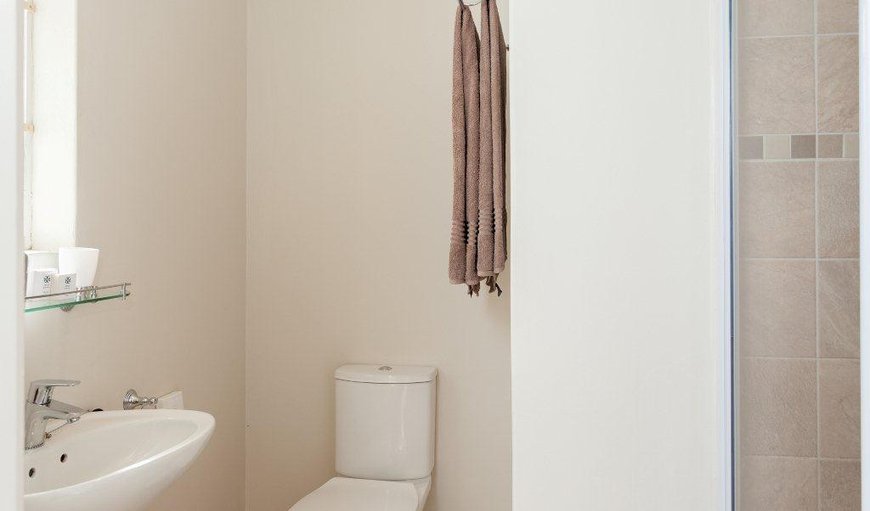 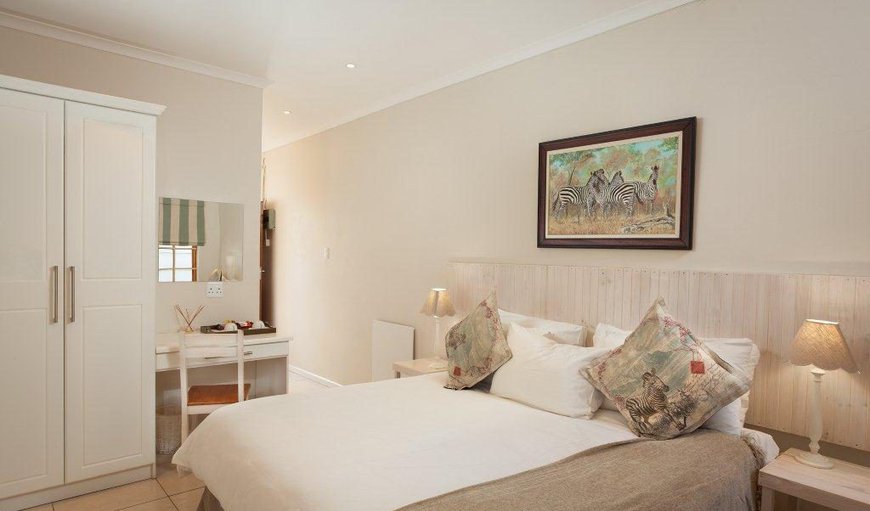 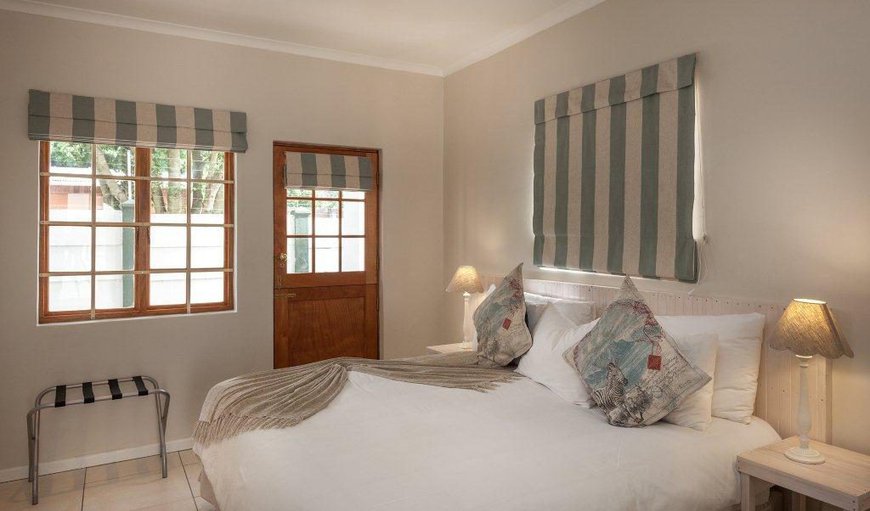 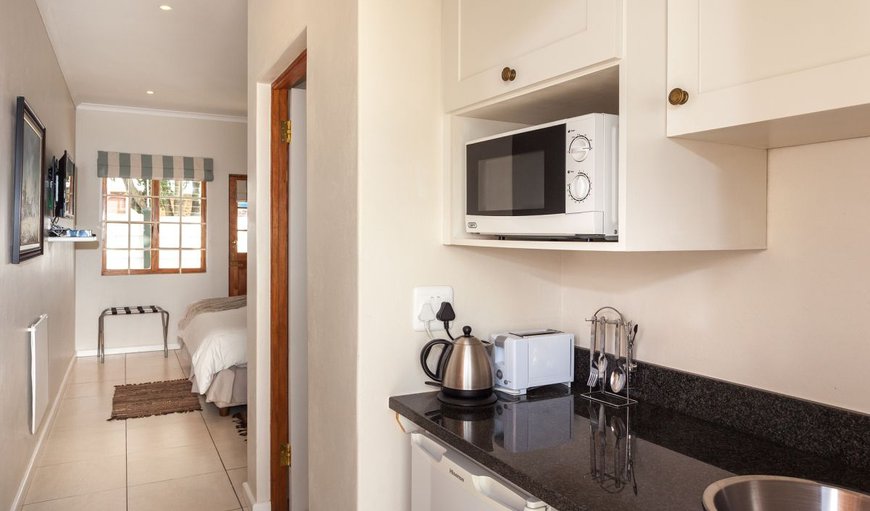 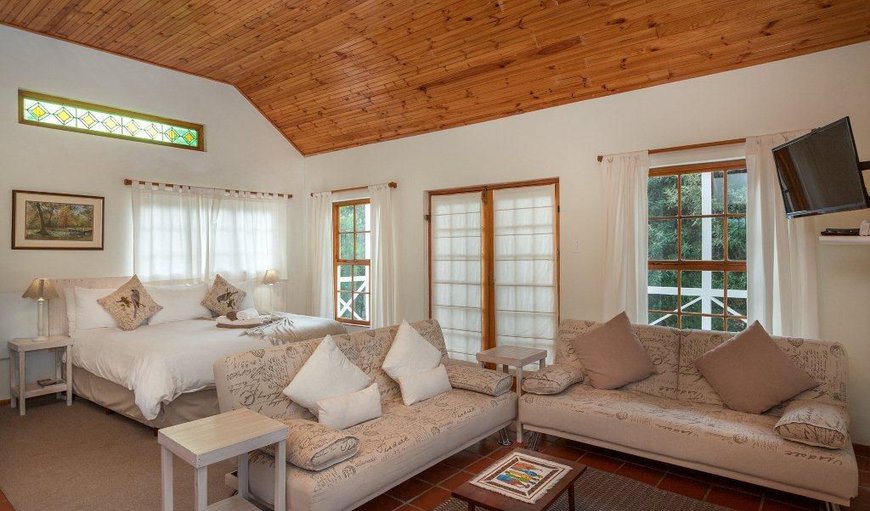 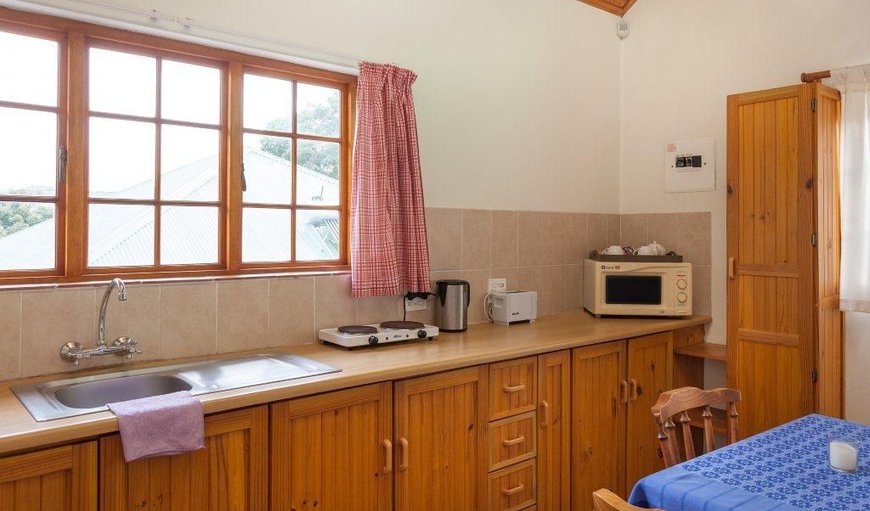 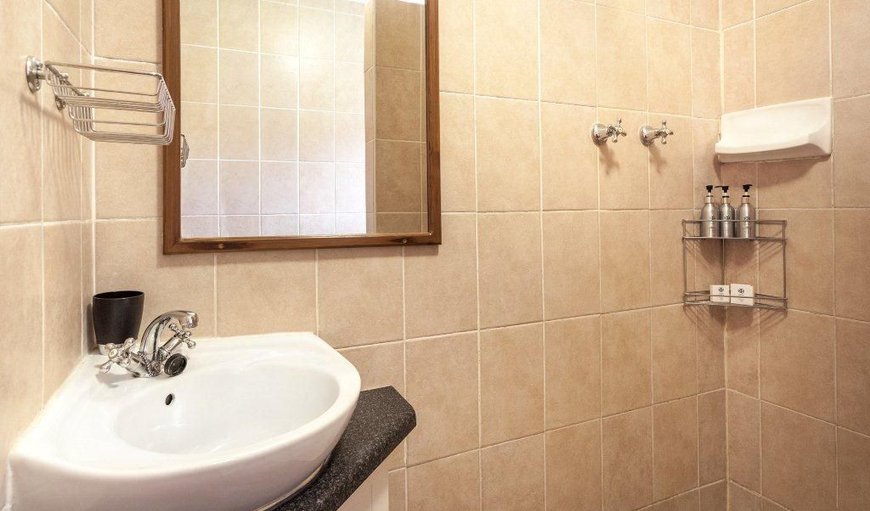 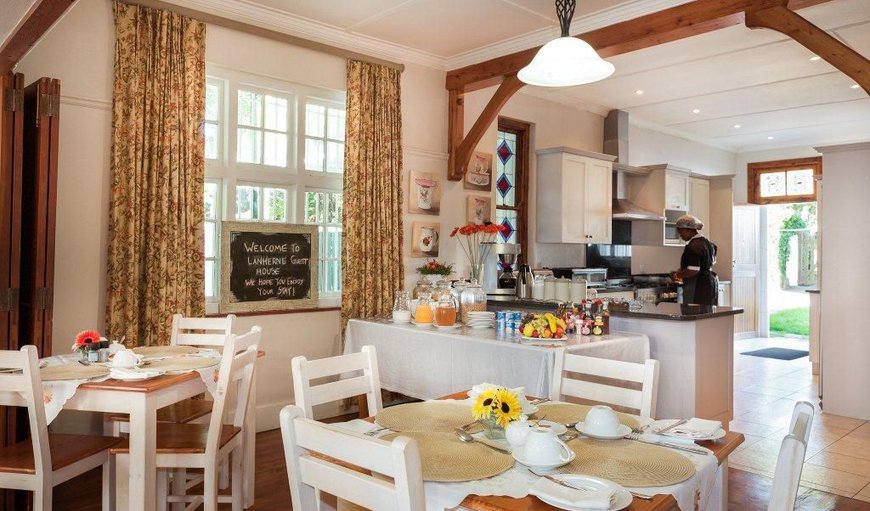 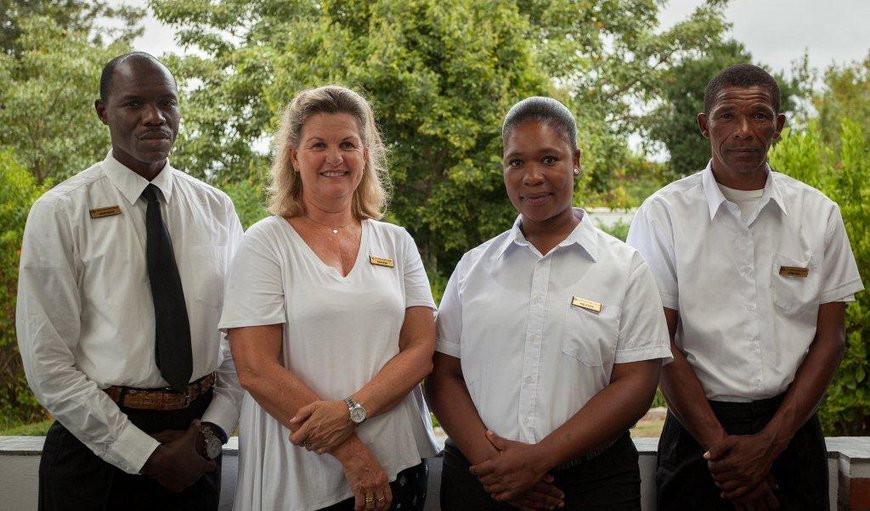 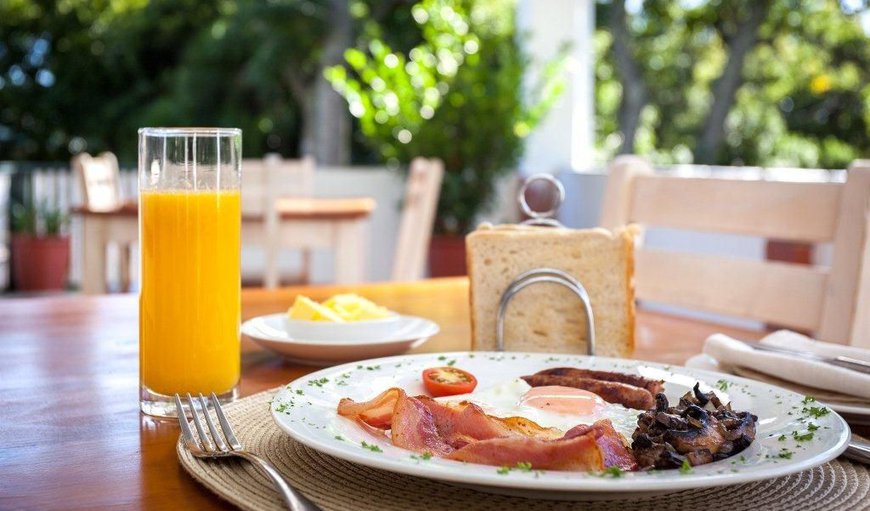 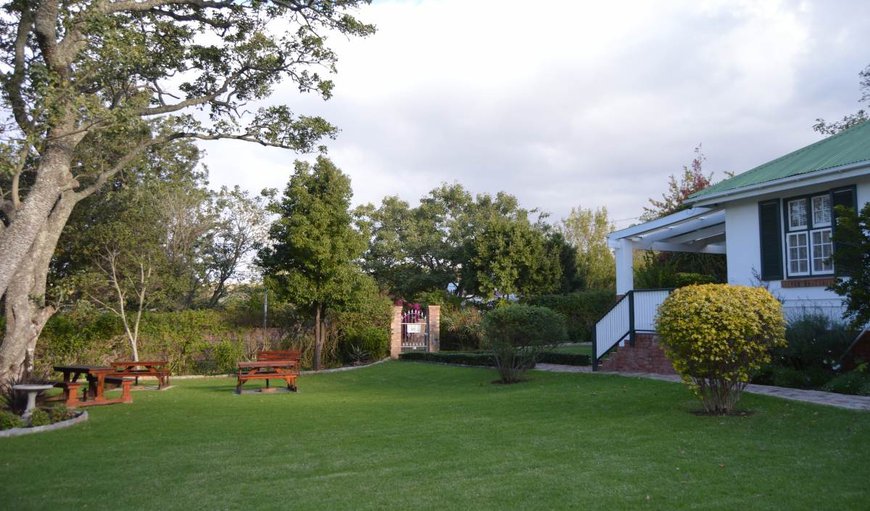 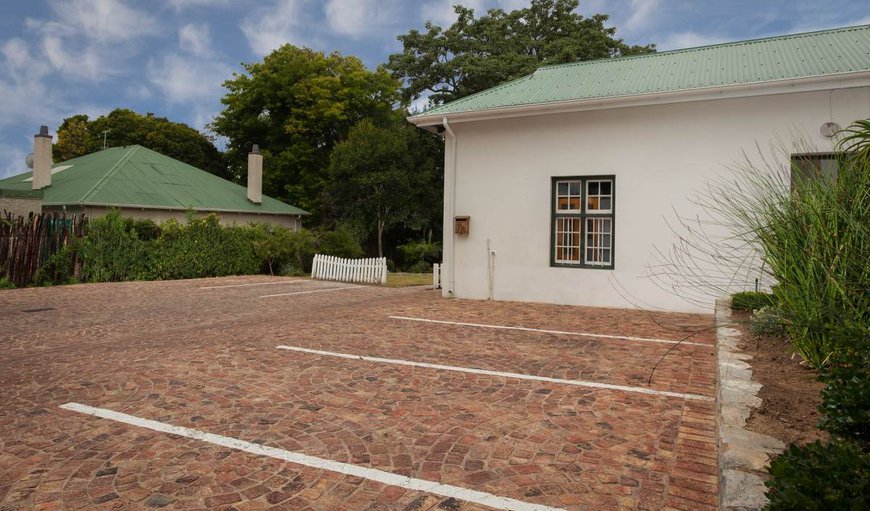 Lanherne House is a classic early 1900s Grahamstown home in the Westhill suburb which provides easy access to all private schools and Rhodes University. This elegant property has eight deluxe rooms, including a honeymoon suite that doubles as an executive suite. All rooms have en-suite bathrooms with showers, toilet and basin. Satellite television is available in all rooms, including a safe and security keyswitch.

Grahamstown has been renamed Makhanda but many still refer to it by its original name. The town is best known for the Grahamstown Arts Festival. Grahamstown is known as The City of Saints, owing to its more than 40 churches, and as Africa's Festival Capital for the six national events celebrated here each year. The town has gained international popularity for its historic architecture and many prestigious game reserves that surround it. This charming and picturesque small city is well worth a visit. It has maintained its old-time demeanor, and has many examples of buildings in the Victorian, Colonial and Gothic Revivalist styles.

Start your review of Lanherne Guest House B&B - Self Catering

Fabulous. 4 out of 5
+ Add your review of Grahamstown