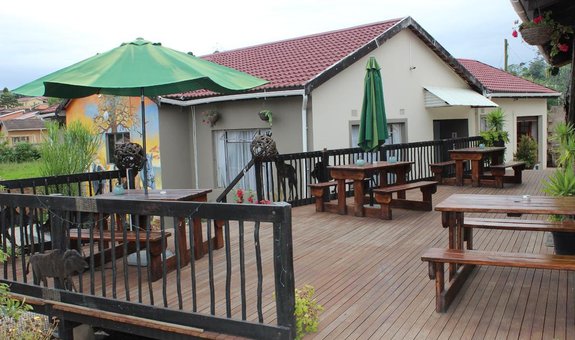 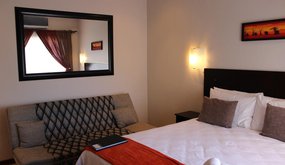 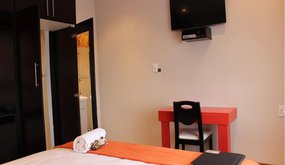 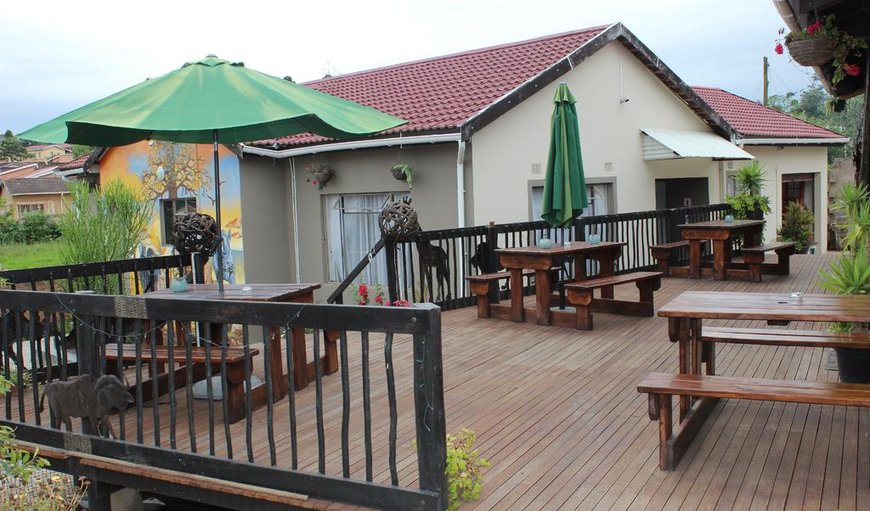 Welcome to The Big 5 Guest House 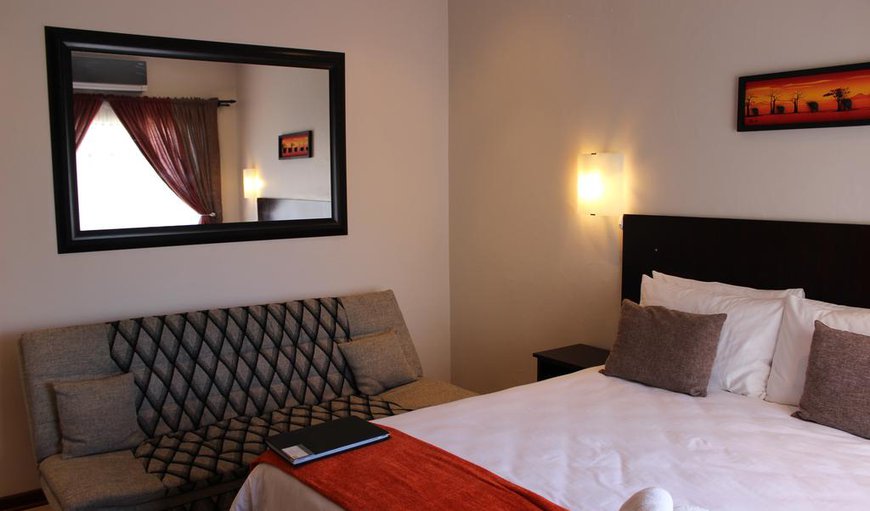 We offer accommodation with Queen-sized beds 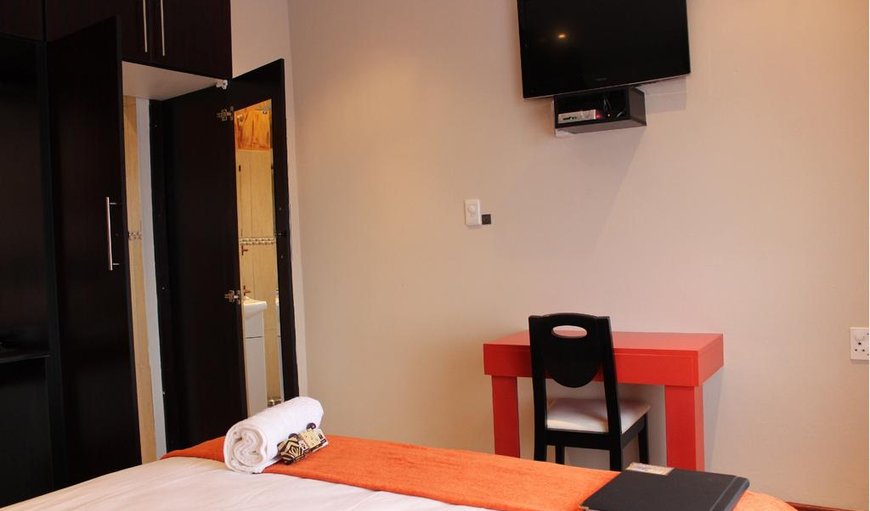 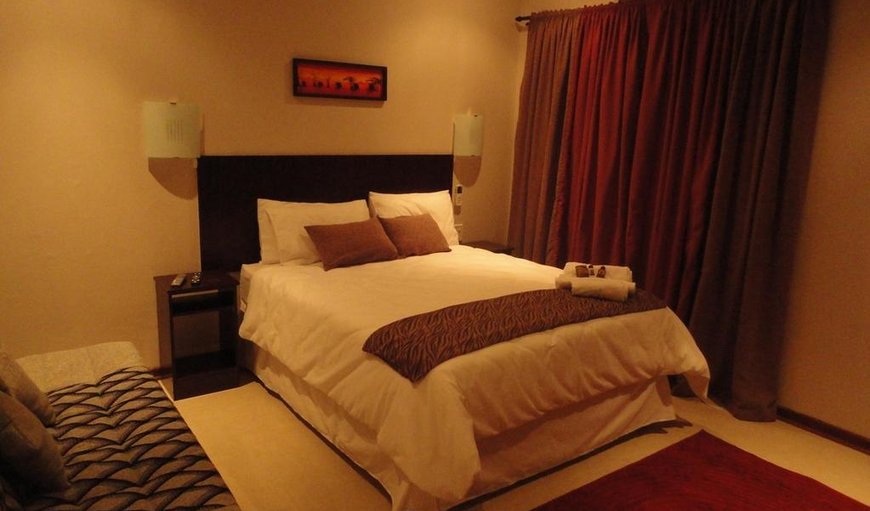 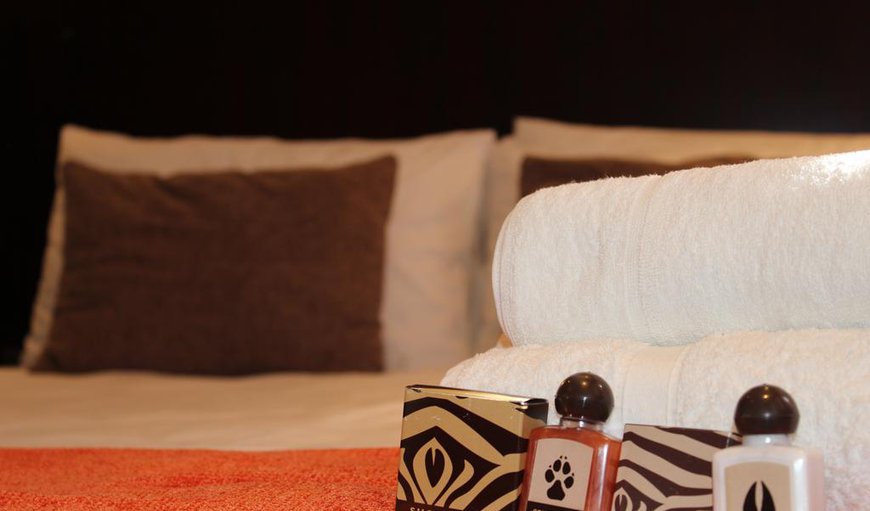 Each room has an en-suite bathroom 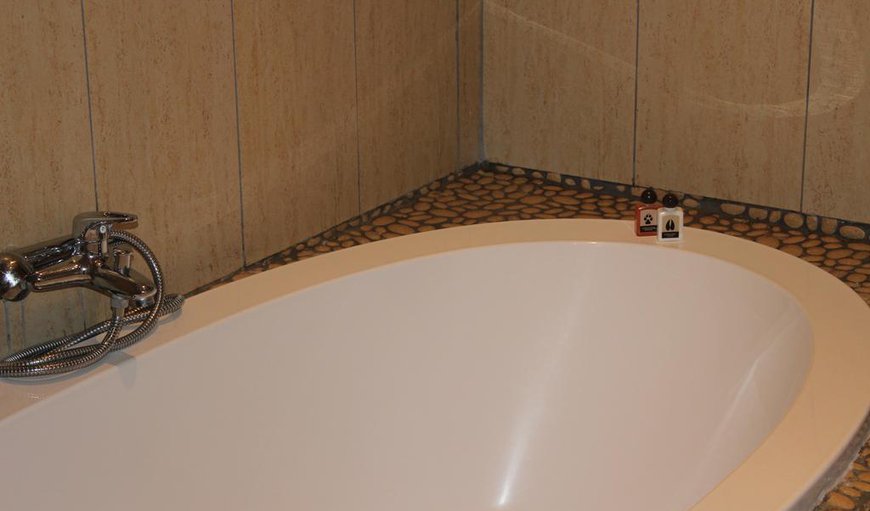 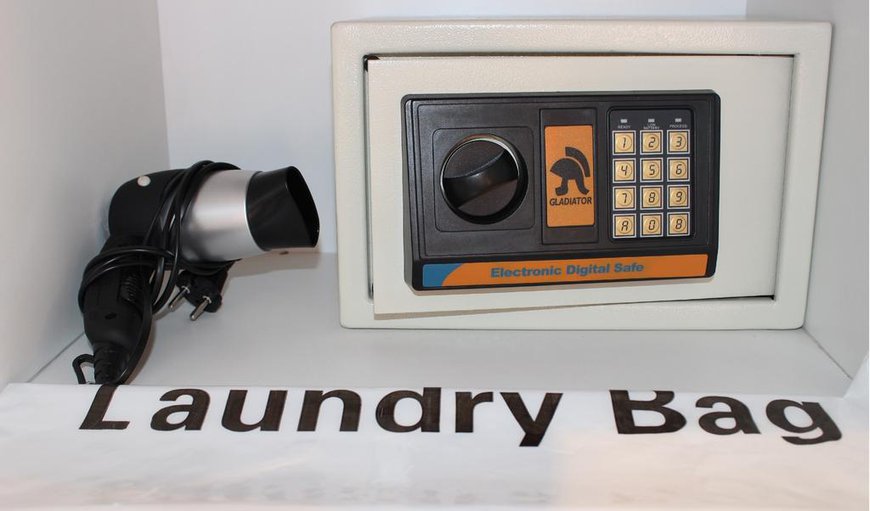 Each room has a safe, hairdryer and a laundry bag 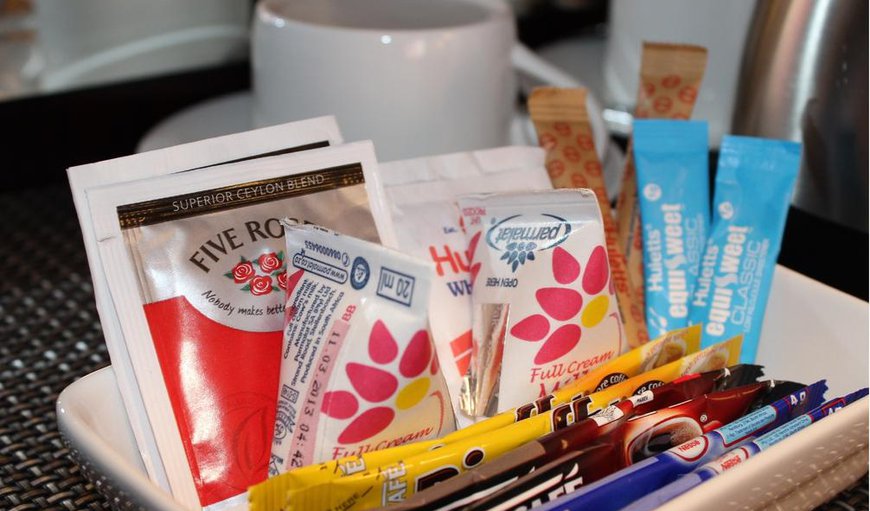 There are tea & coffee facilities 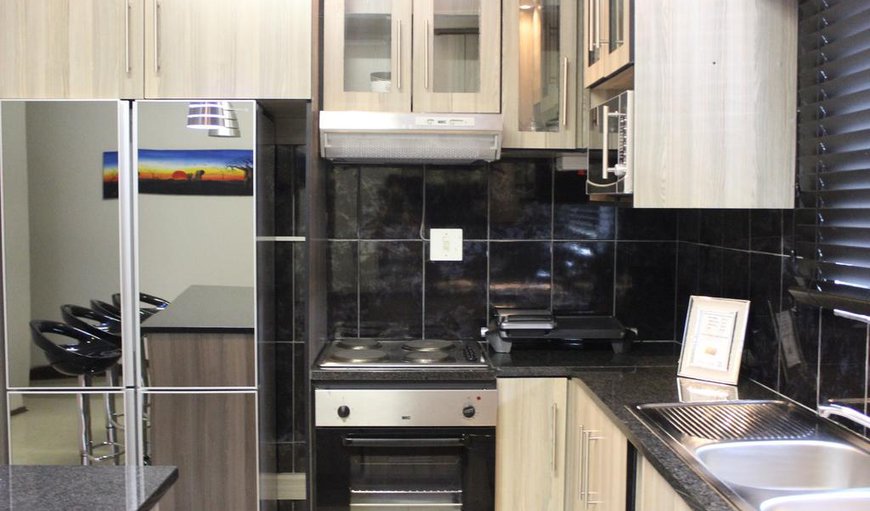 The unit has a communal kitchen 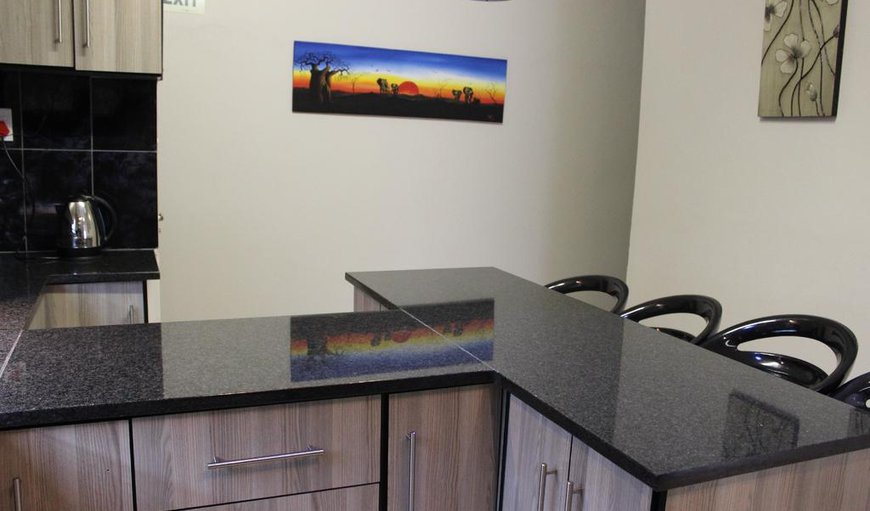 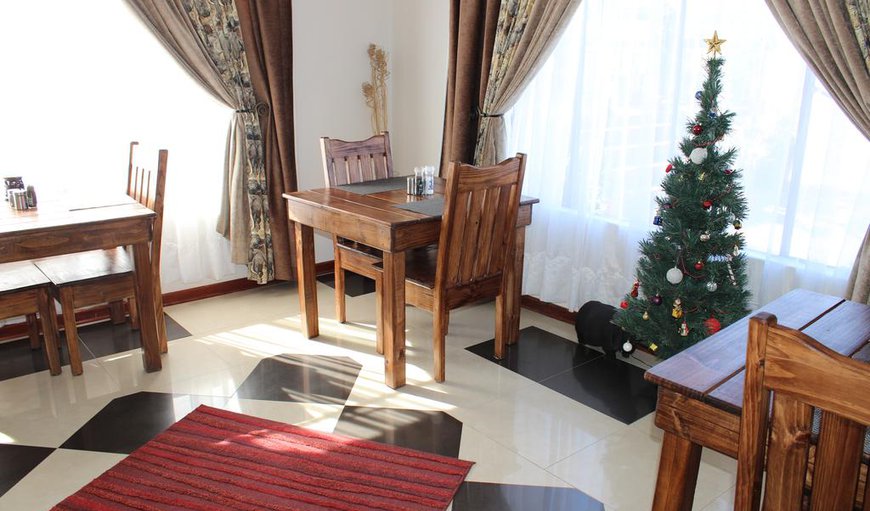 We have a dining area where guests can share a meal 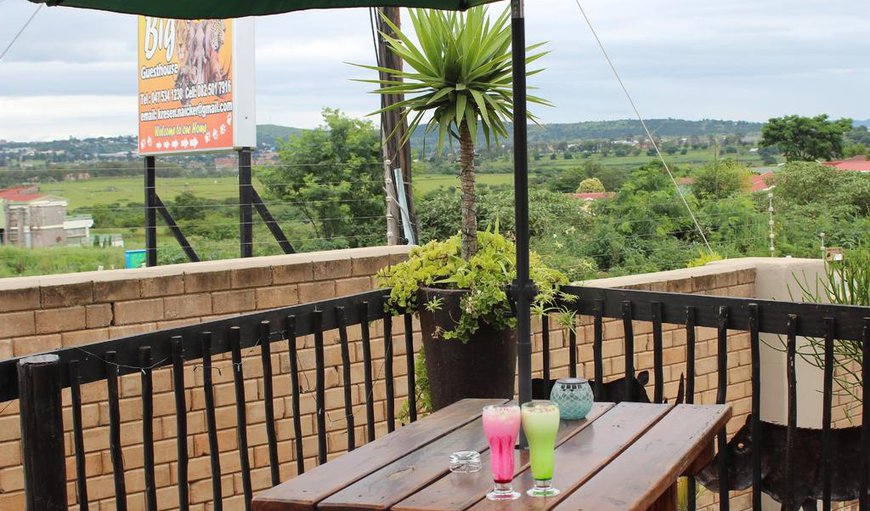 Why not enjoy a meal outside

Accommodation comprises of 4 Standard Rooms with a queen-size bed and an en-suite bathroom with a shower. All of the rooms are air-conditioned and feature built-in cupboards for extra closet space and TV with DSTV.

We offer guesthouse accommodation in deluxe double rooms, all with en-suite bathrooms. Each room is equipped with the following:

Typically, our B&B guest rooms come with en-suite bathrooms. Each fully tiled bathroom has either a bath/shower together with a wash hand basin. After a long and restful night, come down to a full English breakfast served in our dining room or out on the sundeck under the sunny South African skies.

Umtata was founded in 1879 and was originally the capital of the Transkei - homeland of the Xhosa during the Apartheid era. Transkei now forms part of the Eastern Cape and Umtata is still the centre of the region. Umtata is in the heart of the Nelson Mandela Route, established to give structure to the area for visitors who want to explore his history.

The route starts in King Williams Town, where one can visit the grave of Steve Biko, leader of the Black Consciousness movement. The route then moves through Bisho along the N2 to Umtata and the Nelson Mandela Museum, opened 10 years to the day after he was released from prison. The museum is spread over three locations - Umtata, Qunu and Mvezo.

*Nelson Mandela Museum: Opened on the 11th of February 2000 in celebration of the 10th anniversary of the release of Nelson Mandela from prison. Visit the museum for the full story of his long walk to freedom. The museum is situated in Mthatha town on Owen street, in the Bhunga building.

*Qunu: The town where Mr. Mandela spent most of his childhood, and where he became known as Nelson. Situated 32Km southwest of Mthatha.

*Hole in the Wall: Hole-in-the-Wall is one of the most impressive landmarks along the entire South African coastline. Created over millions of years by the waves, which eroded away the softer rocks underneath to form an arch.

In case you travel through and need just a place to sleep - Big Five rooms are clean. Small and the bath room - well quite surprising behind a wardrobe door partly open. Breakfast - if no electricity break down - below average.

Just some small improvements could make this place more comfortable.

Had a very nice stay at Big Five Guest House. I was later than anticipated and received a call to ensure that all was in order. Upon my arrival the gentleman was waiting outside to direct me. The room was clean and met all my requirements: desk to work at, good shower and comfy bed. Breakfast next morning was great. I will be back.

Start your review of The Big 5 Guest House Mthatha

A good place to be.