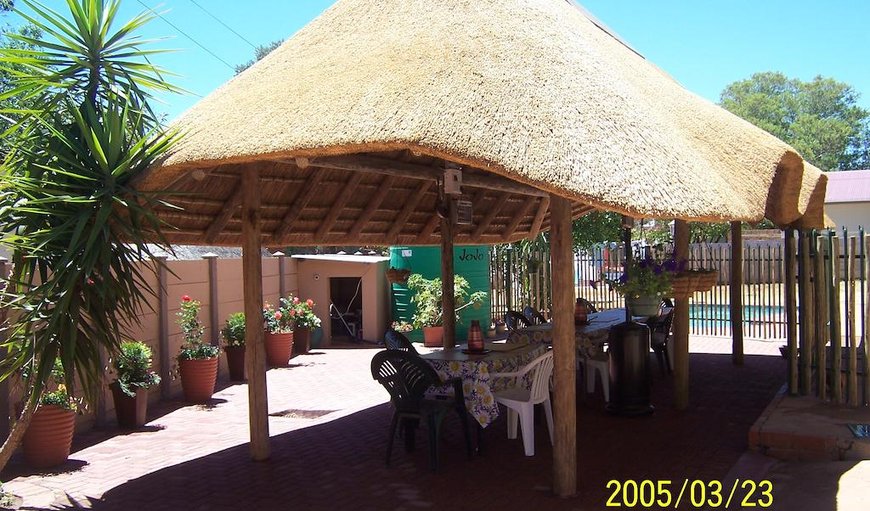 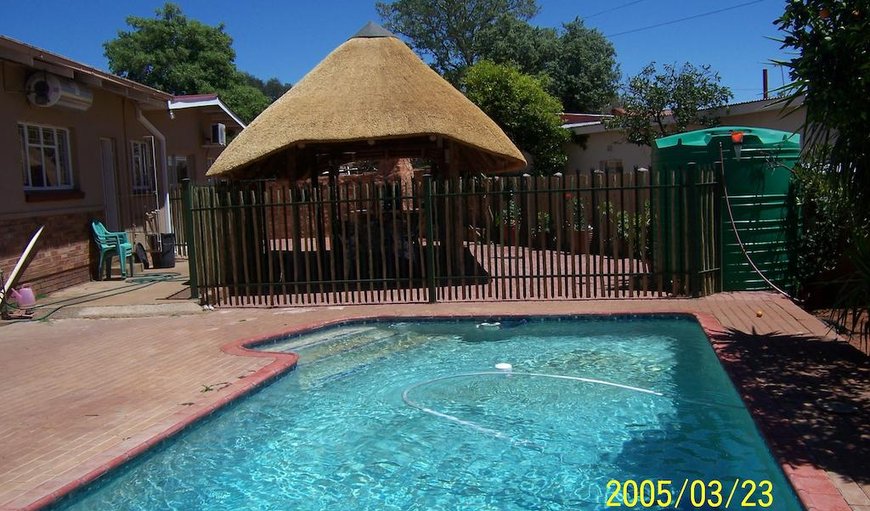 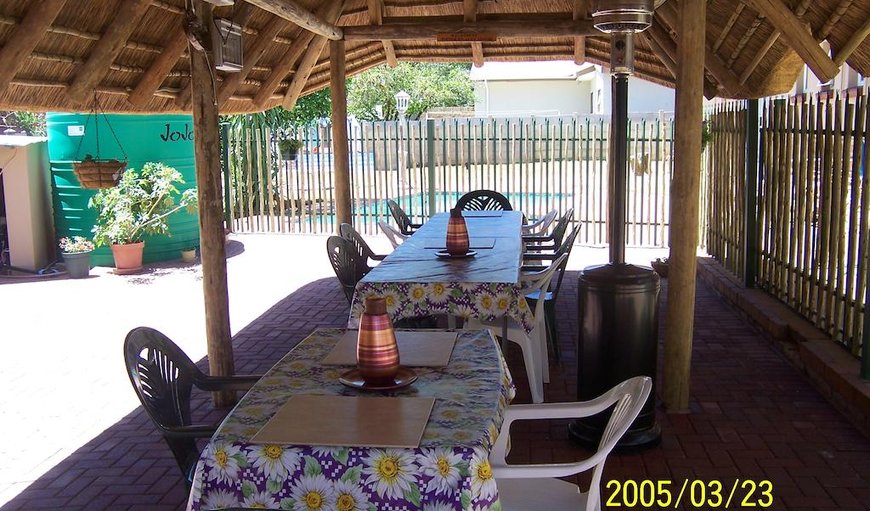 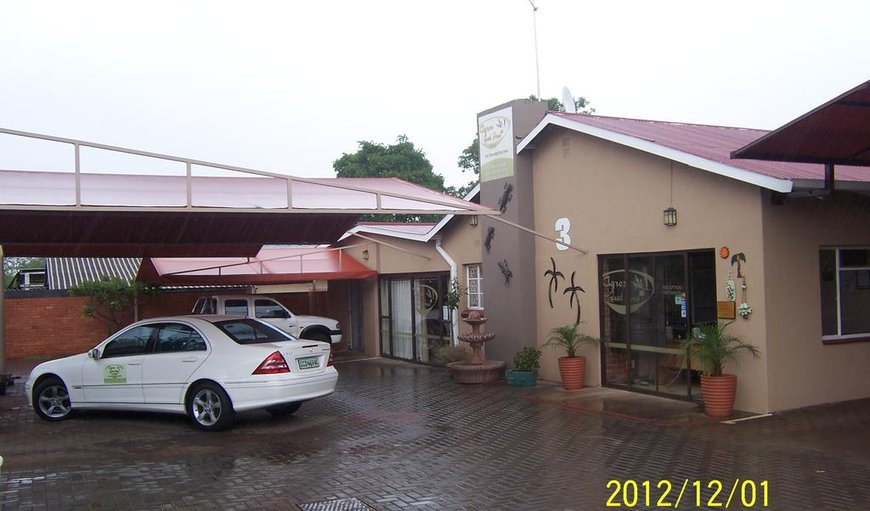 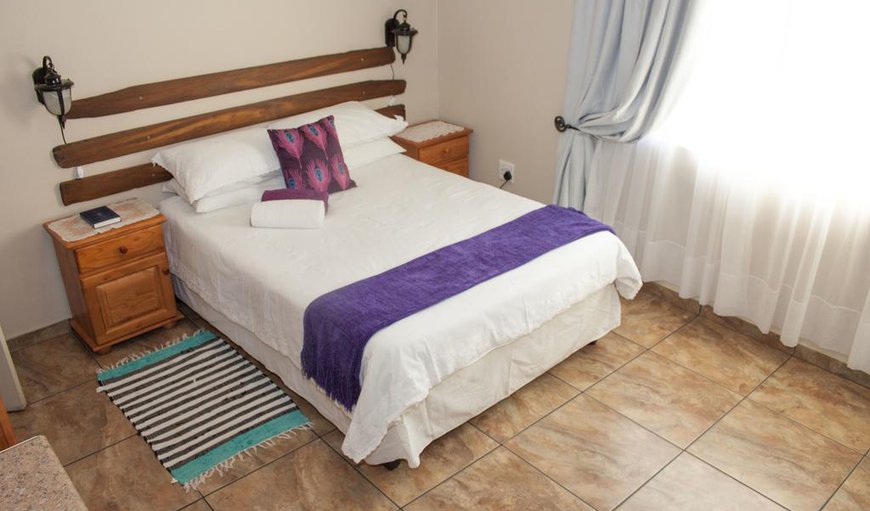 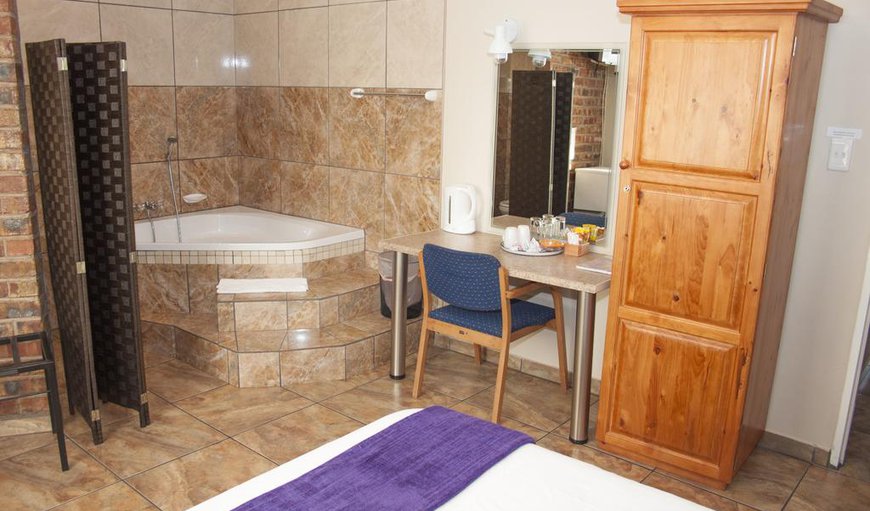 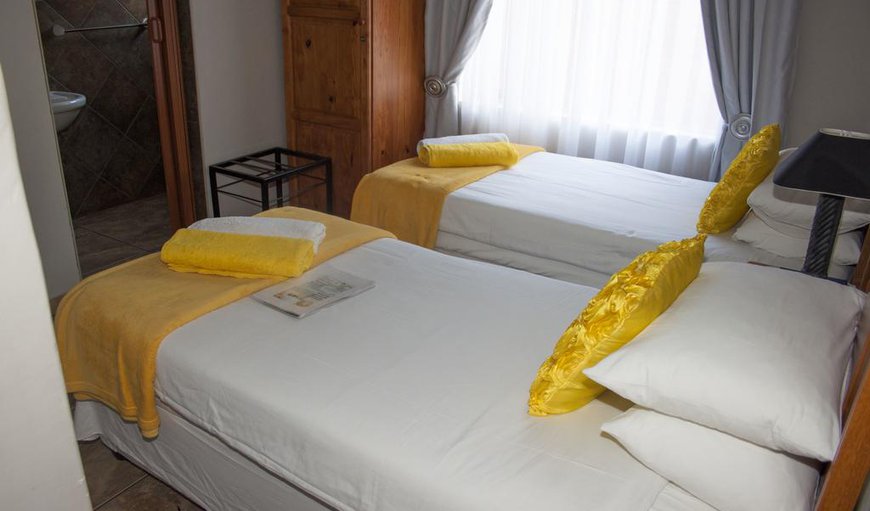 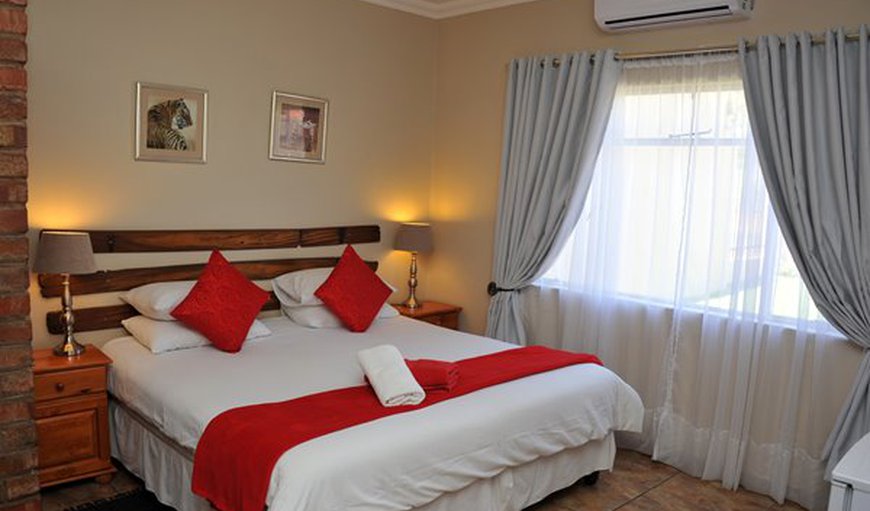 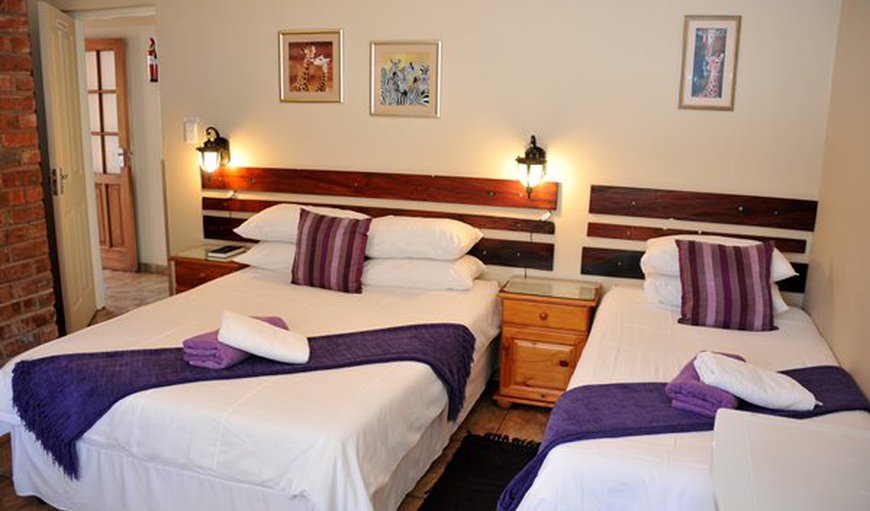 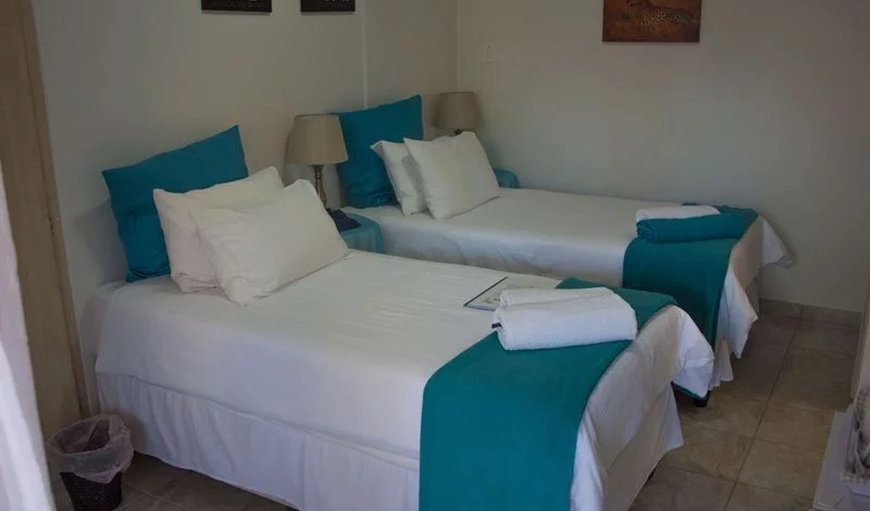 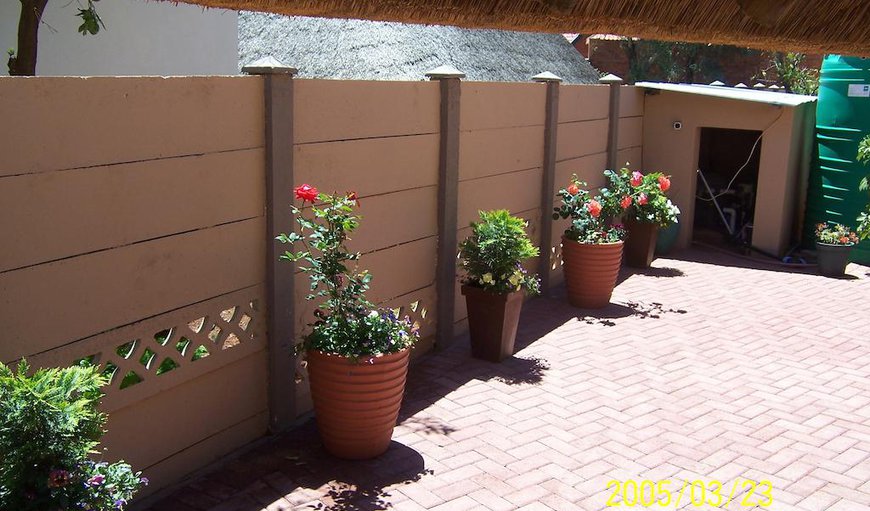 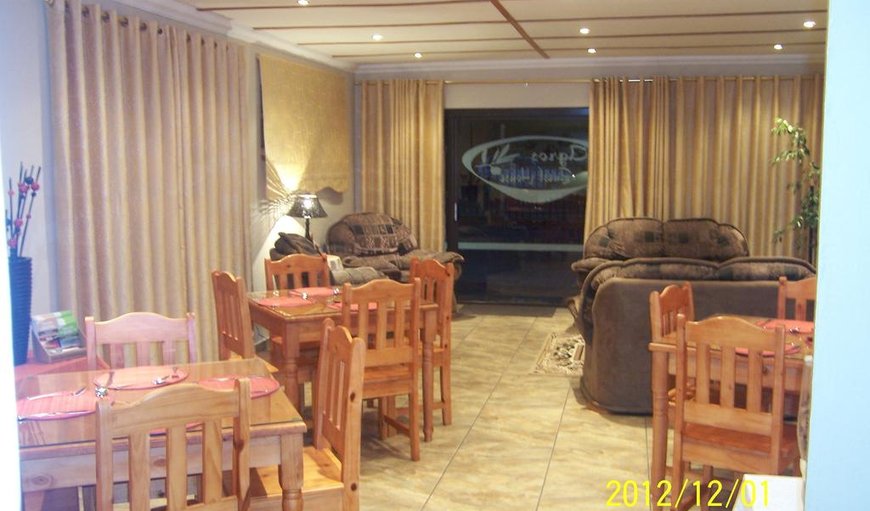 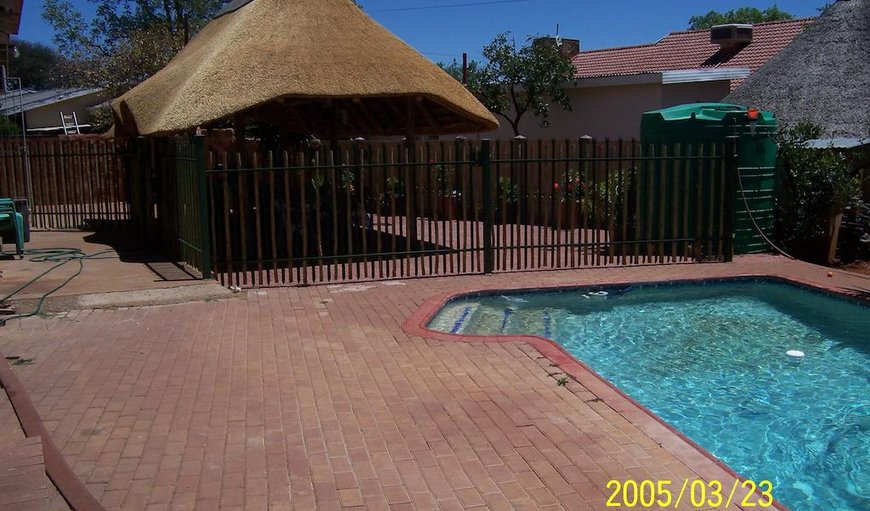 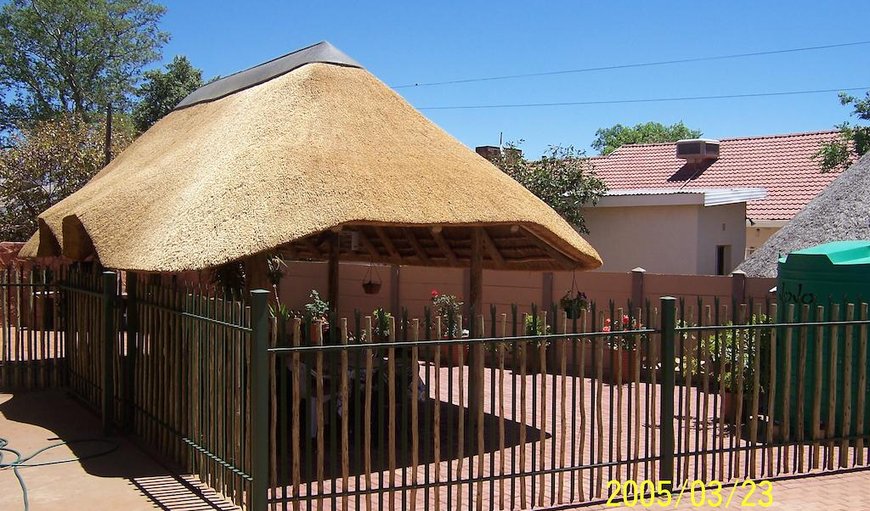 Agros Guest House is a guest house with 7 en-suite rooms room 6 is the only room with open plan bathroom. There is a braai area and lapa.

Air-conditioned rooms with en-suite bathrooms and TV with DSTV.

Agros Guest House is situated in Hadison Park Kimberley. The Big Hole is 1.8km from us and shopping malls and schools are also closely situated.

For your convenience, here are some of the Kimberley highlights that will guarantee a very rewarding visit:

* Guided underground tours of an operational De Beers diamond mine - the only one of its kind in the world!
You will be kitted out with real mineworkers' gear and given the opportunity to observe first hand the underground extraction of the world's most precious gem.
Guided tours of the old fashioned alluvial and diamond diggings still in operation, as well as guided tours to the mechanical alluvial diamond diggings.
* The Big Hole and Open Mine Museum village. The Big Hole is still the largest man-made excavation in the world!
* Follow the N12 Anglo-Boer War battlefield route from Kimberley and experience the most exciting Anglo-Boer War battlefields in South Africa, including the famous battlefields of Magersfontein and Paardeberg.
* The Kimberley Ghost Trail is a superb guided tour of the haunted corners of Kimberley. You'll enter buildings where ghosts are still very active, get to know all the true ghost stories and speak to people who have first hand experiences of the various ghosts' doings. On top of it all, you will pick up interesting facts, fables and tales of the Kimberley history.
* Visit the William Humphreys Art Gallery, South Africa's only Grade 1 art gallery. This gallery houses a formidable collection of South African art, which includes San (Bushman) rock engravings.
* Visit the Alexander McGregor Memorial Museum, built in 1907 in memory of a former Mayor of the city. It houses displays on the natural and history of the Northern Cape, and a fine collection of costumes through the ages. It also houses the McGregor Science Centre.
* The Sanatorium was built in 1897 by Rhodes. This magnificent building was used as a luxury hotel (the posh Belgrave Hotel) and later as a convent school before being taken over by the McGregor Museum, now the Northern Cape Provincial Museum. In 1998, 1999 the Museum opened two major multi-cultural displays on the history & pre-history of the Northern Cape. Other interesting displays include an environmental hall, Kimberley Siege, Kimberley firsts & a Hall of Religions.

Friendly welcome. Room was clean and adequate and served our purpose for a one night stay. Location in a rather run down area.