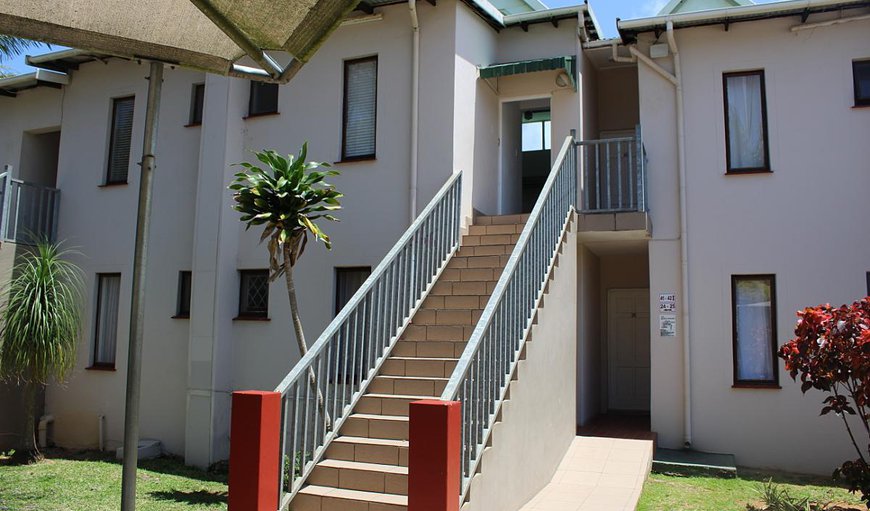 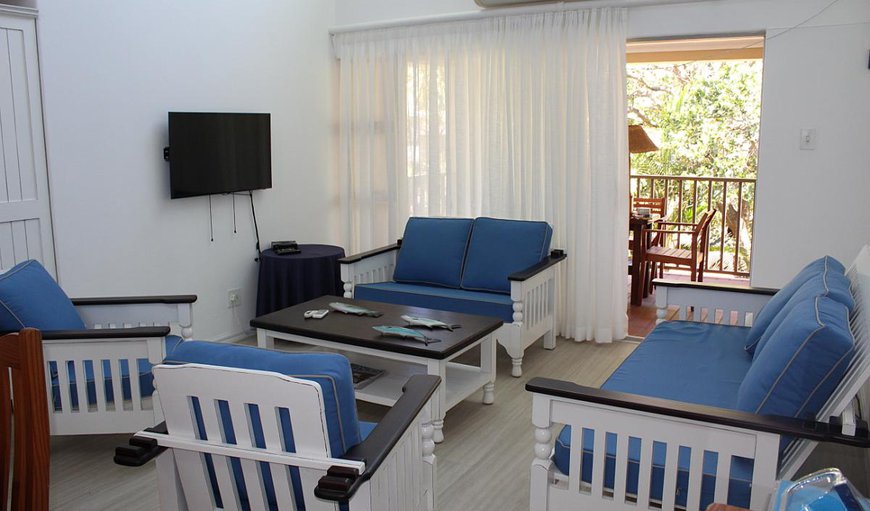 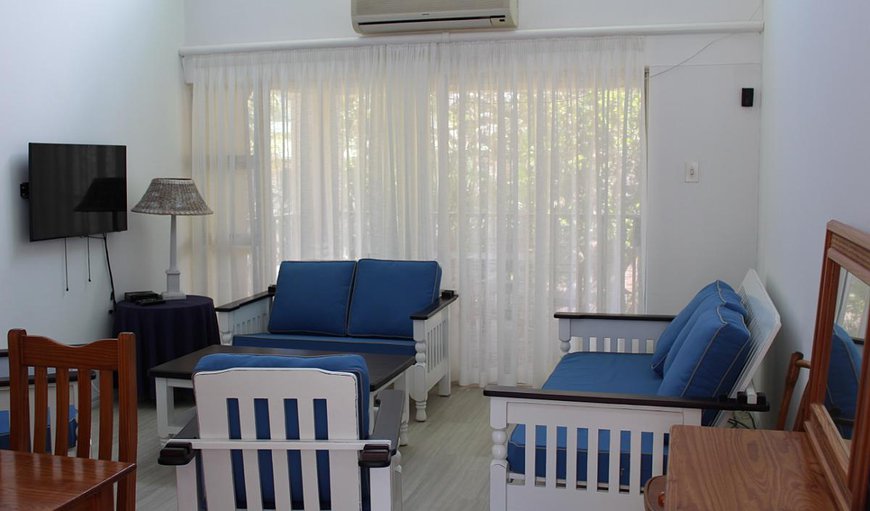 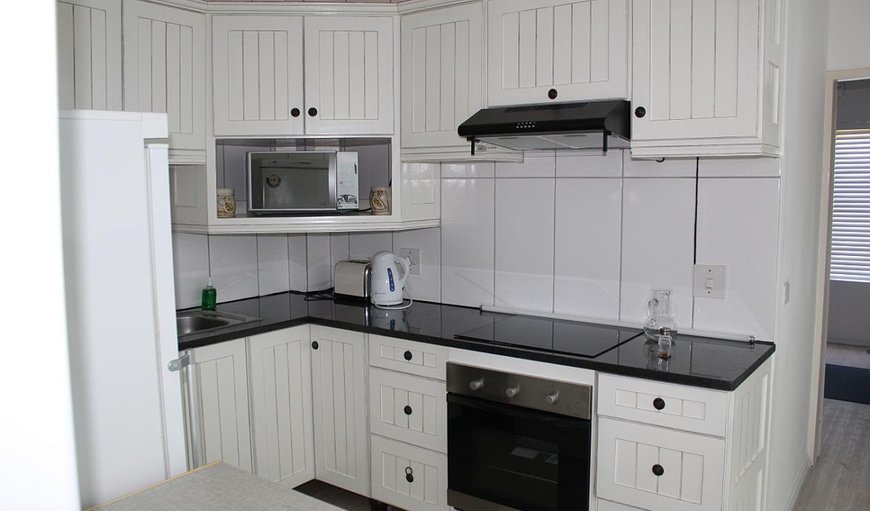 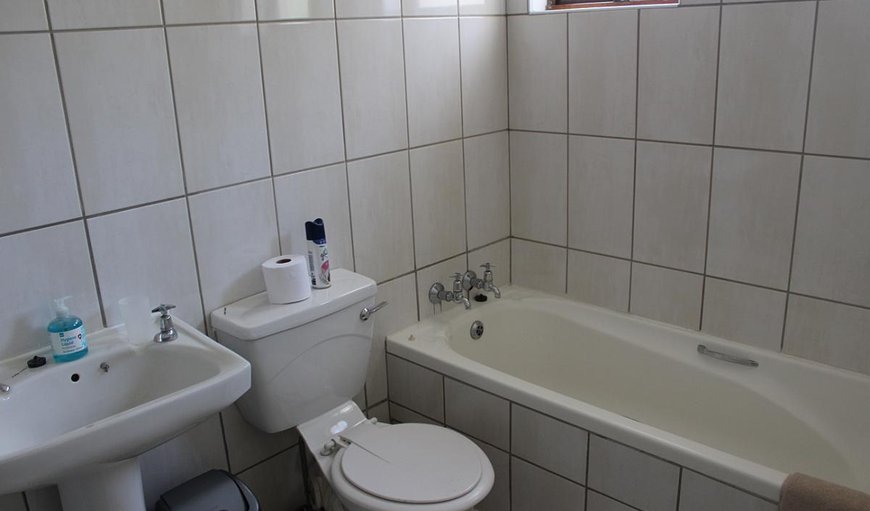 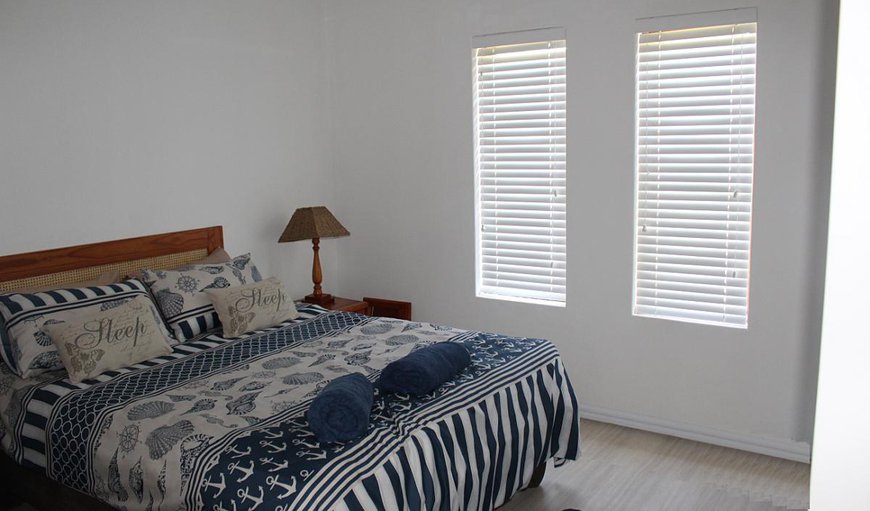 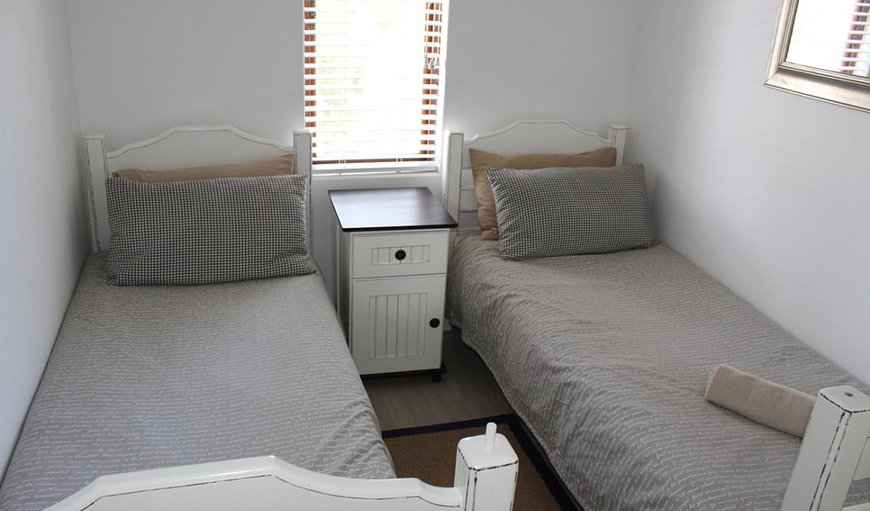 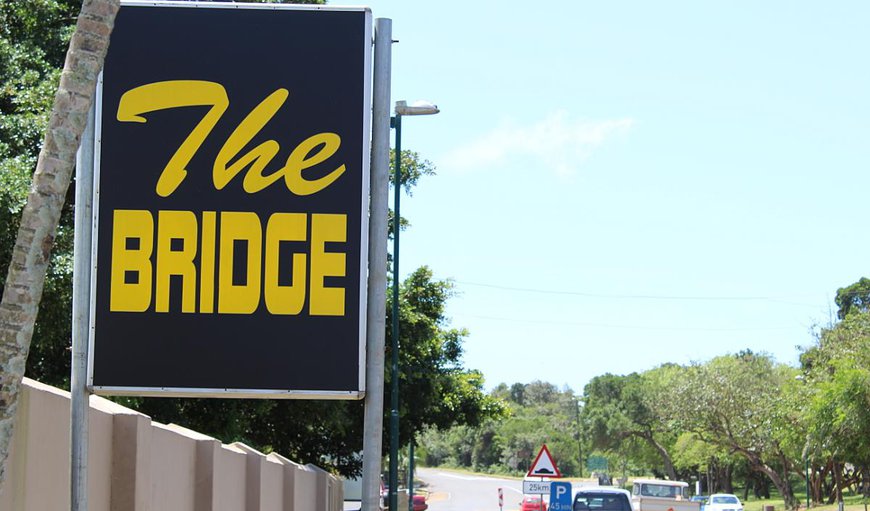 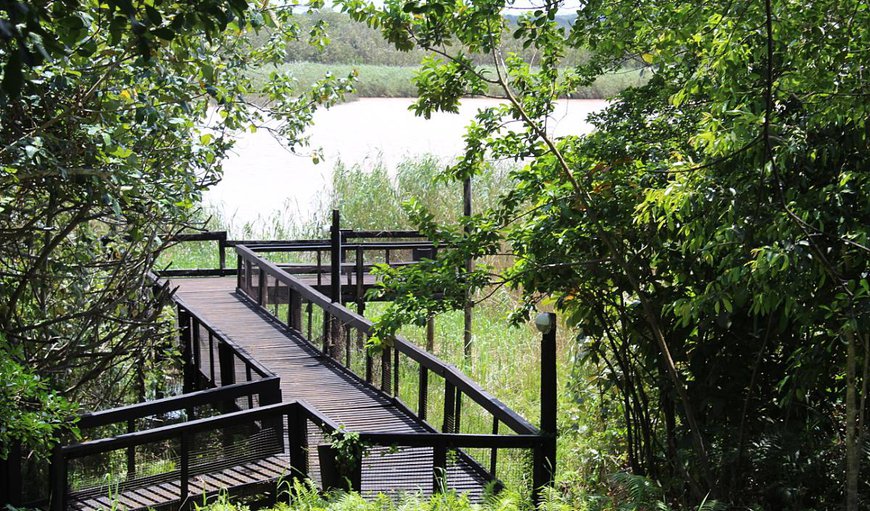 The main bedroom is en-suite with a shower The 2 other bedrooms share a bathroom. The kitchen is fully-equipped with fridge, microwave, stove and oven as well as crockery and cutlery. The large lounge leads onto the veranda and is an ideal place to sit down with a sundowner drink.

St Lucia ,Set among trees and a marsh the bird life is abundant.You need only bring your own food. The property is fenced and has an electric gate and ample parking for cars. St Lucia is a settlement in Umkhanyakude District Municipality in the KwaZulu-Natal province of South Africa. The small town is mainly a hub for the Greater St Lucia Wetlands Park

Set among trees and a marsh the bird life is abundant.You need only bring your own food. The property is fenced and has an electric gate and ample parking for cars.

Evidence of early man living in the caves up high in the Lebombo mountains dating back 130 000 years ago provided scientist with clues regarding the lifestyle of this prehistoric settlers. From this cave alone almost 69 000 stone implements and various human remains have been recovered. Some of these tools date back to the middle and early stone ages (130 000 to 30 000 years ago

St. Lucia was first named in 1554 as Rio dos Medos do Ouro (alternatively Rio dos Médãos do Ouro — River of the Gold Dunes)[3][4] by the survivors of the Portuguese ship São Bento.[5] At this stage, only the Tugela River mouth was known as St. Lucia. Later, in 1575, the Tugela River was named Tugela. On 13 December 1575, the day of the feast of Saint Lucy, Manuel Peresterello renamed the mouth area to Santa Lucia.

In 1822, St. Lucia was proclaimed by the British as a township.
In 1895, St. Lucia Game Reserve, 30 km north of the town was proclaimed.
In 1971, St. Lucia Lake and the turtle beaches and coral reefs of Maputaland have been listed by the Convention on Wetlands of International Importance (Ramsar Convention).
In December 1999, the park was declared a UNESCO World Heritage Site.

Start your review of 41 The Bridge

Superb. 5 out of 5
Dalene Crawford

Superb. 5 out of 5
Karin Basel

Superb. 5 out of 5
Ashay Baijnath

Cleanliness and the game park.

Superb. 5 out of 5
Ashina Dorasami

I just love St Lucia, the beauty of nature, the bountiful wild life and breathtaking sunsets. It is a safe little town, where you can stroll without worrying about safety.

Superb. 5 out of 5
Ranjeetha Hirawan

The wildlife and beautiful landscape in St Lucia.

Superb. 5 out of 5
Kathy Naylor

Driving round to see hippos and bush babies at night in St Lucia (take a powerful torch!)

Most beautiful nature reserves and beaches.

Superb. 5 out of 5
Linda Westlake

St Lucia is a friendly, welcoming place. We all felt safe at all times.