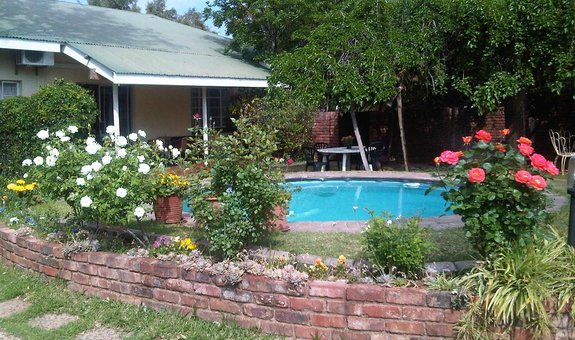 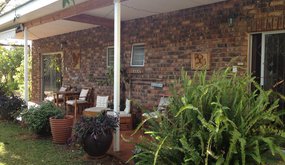 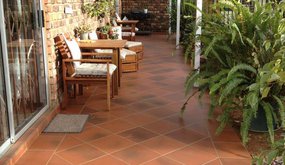 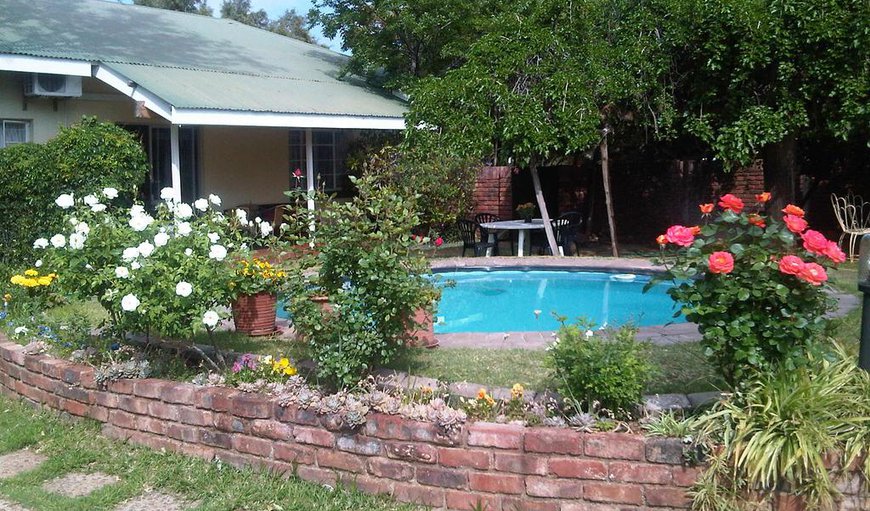 Welcome to The Nook B&B 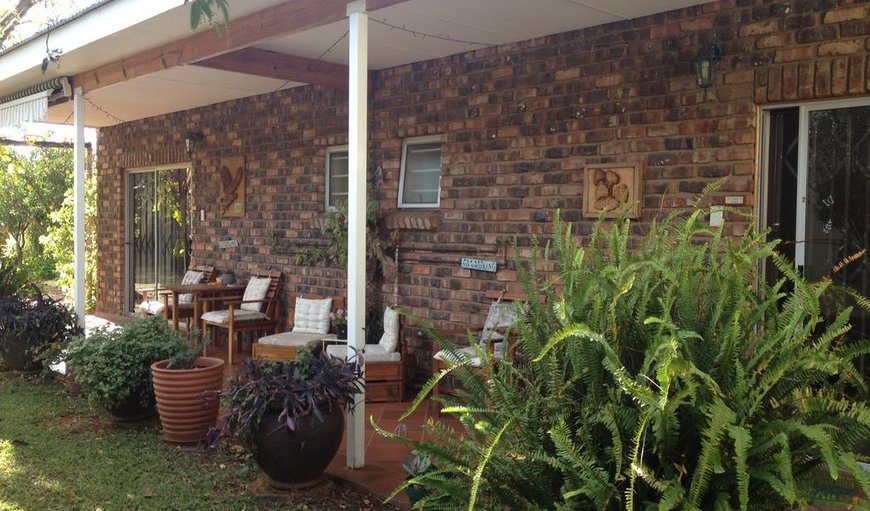 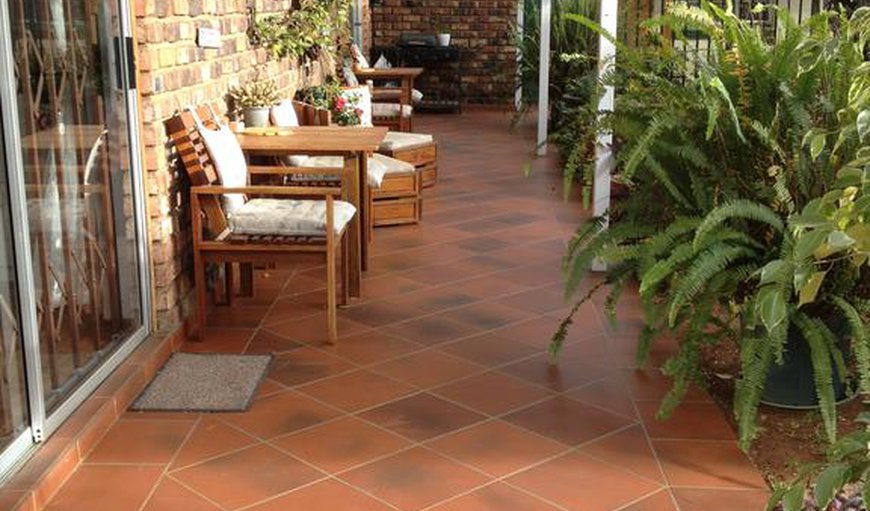 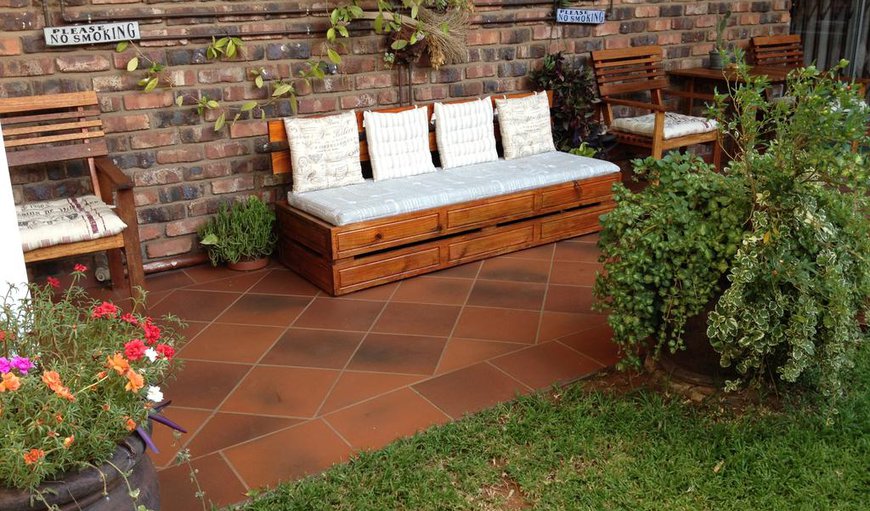 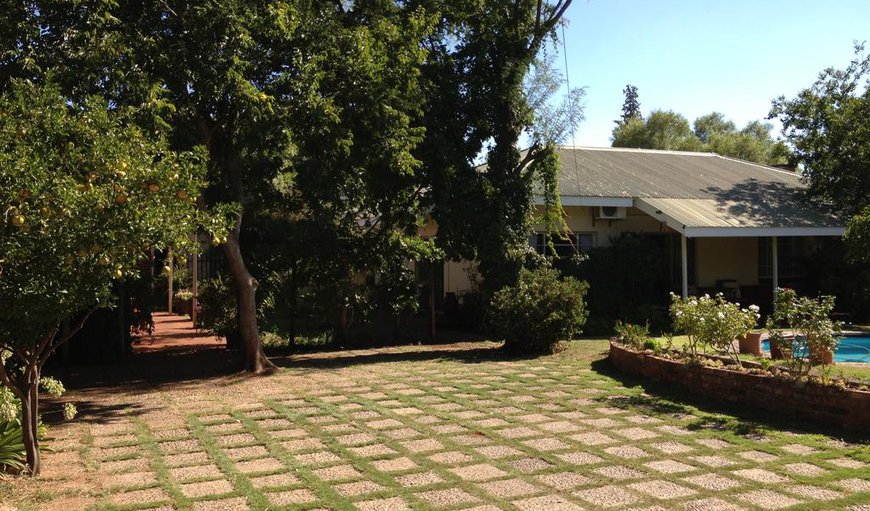 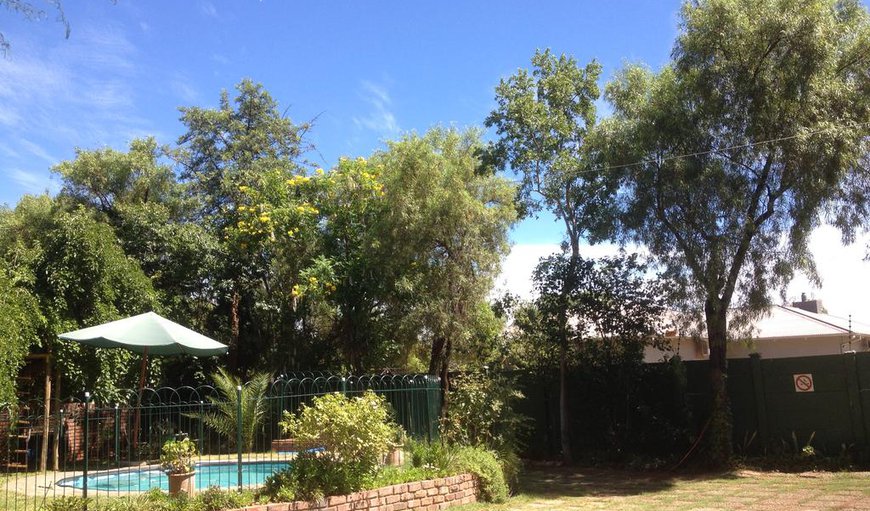 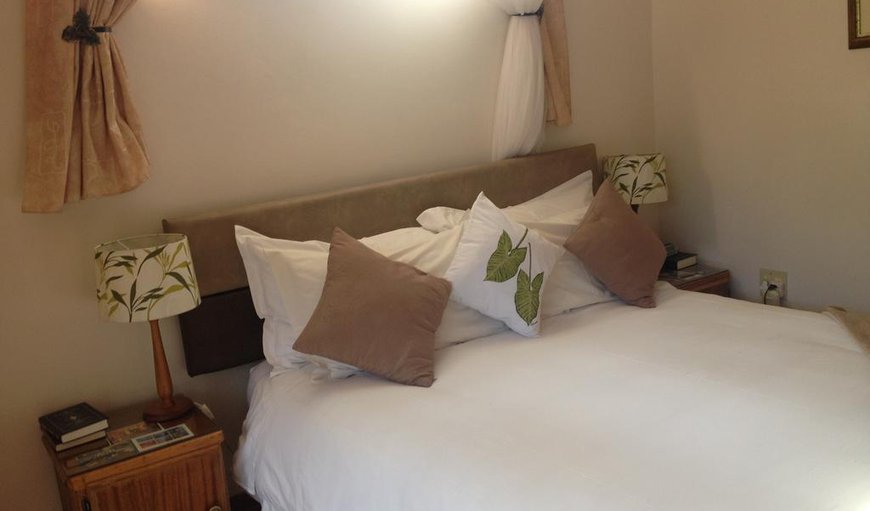 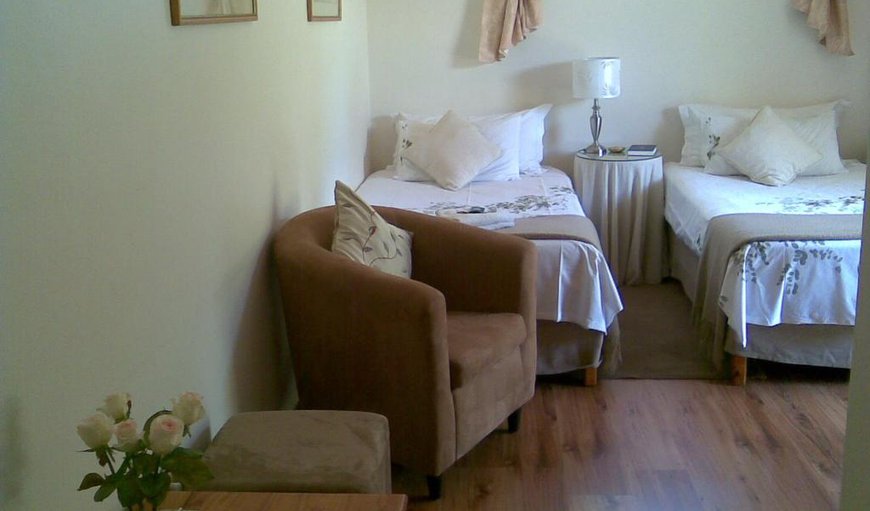 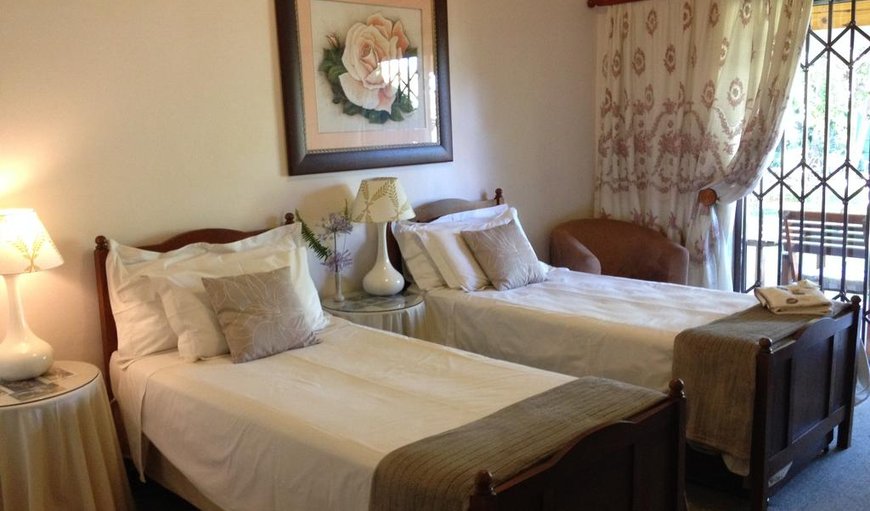 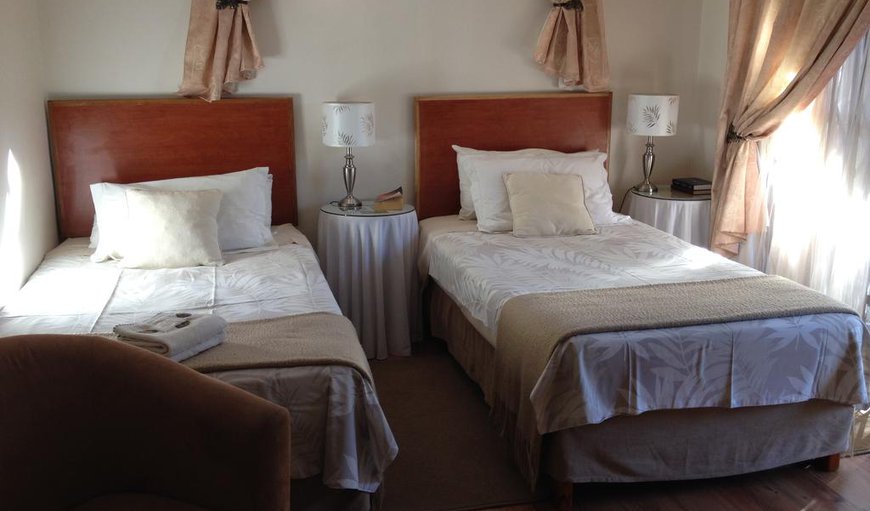 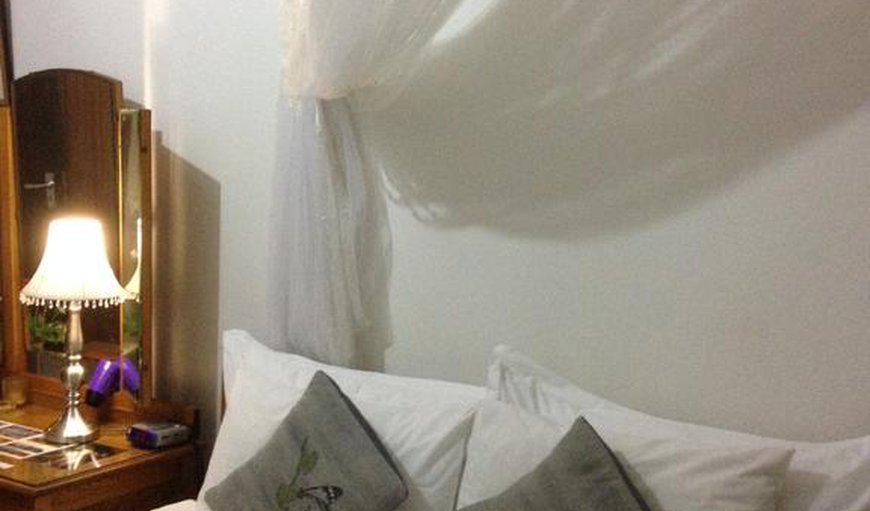 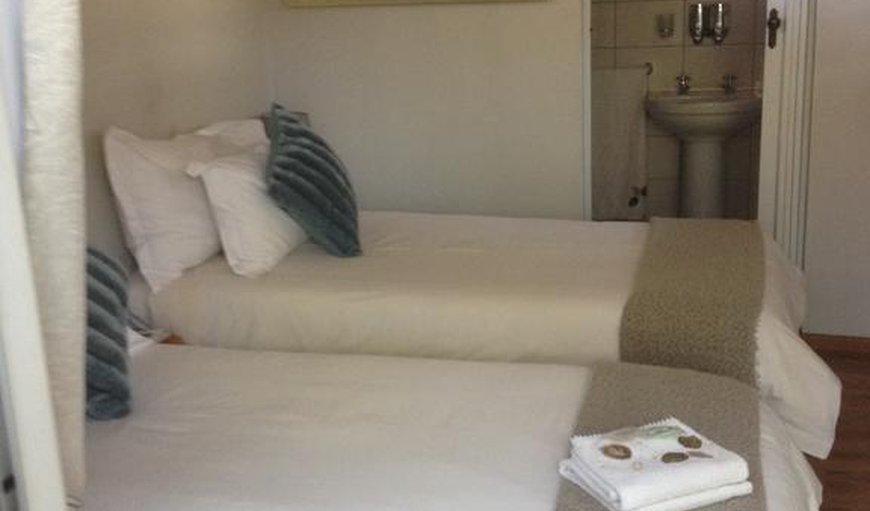 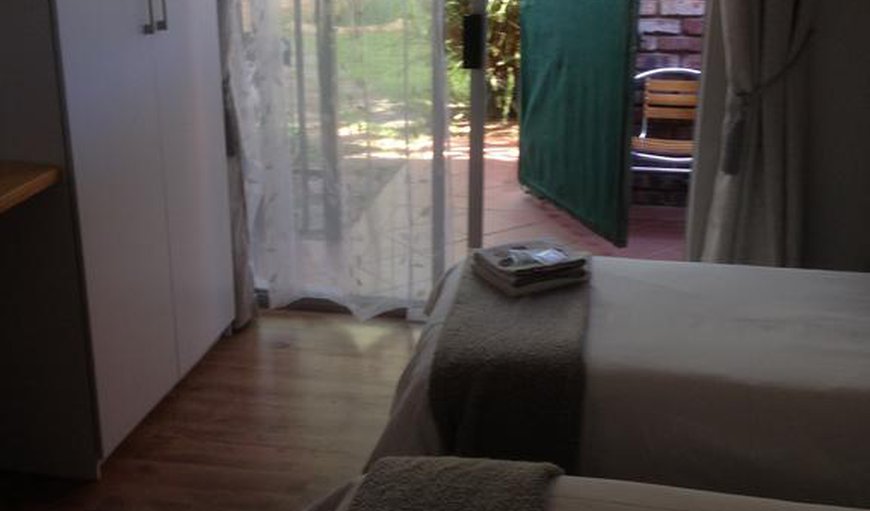 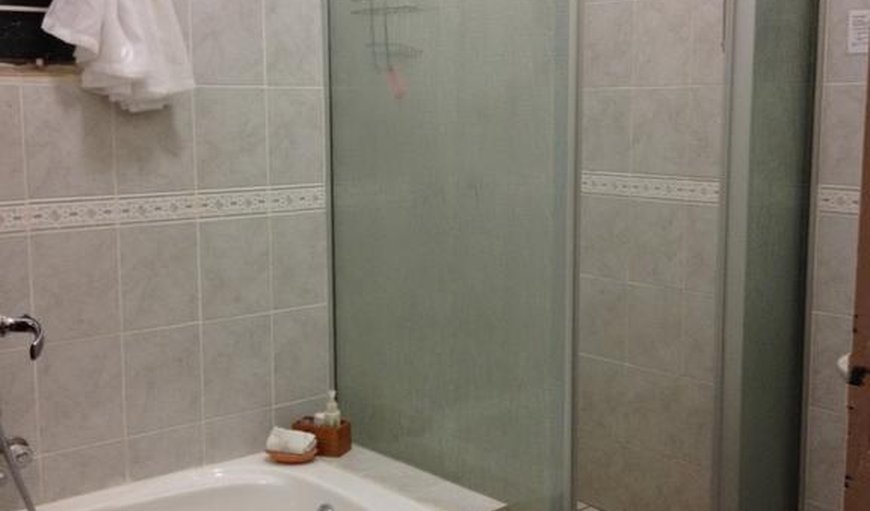 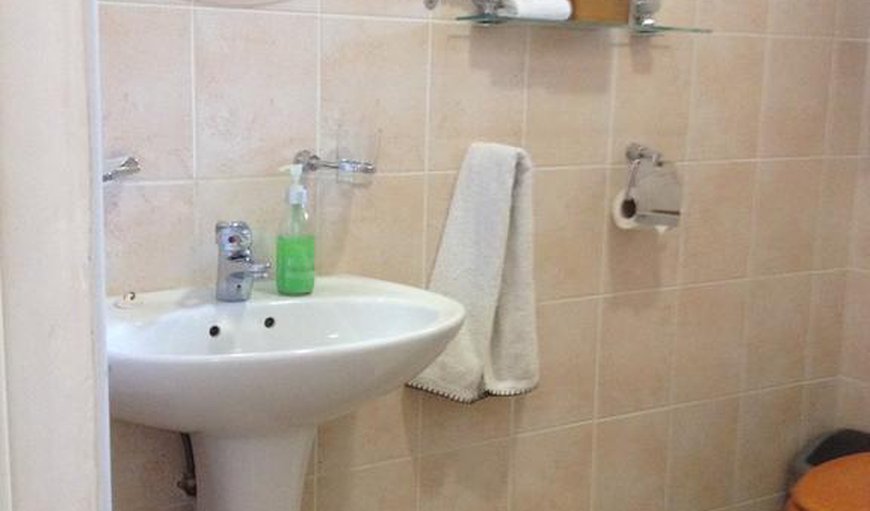 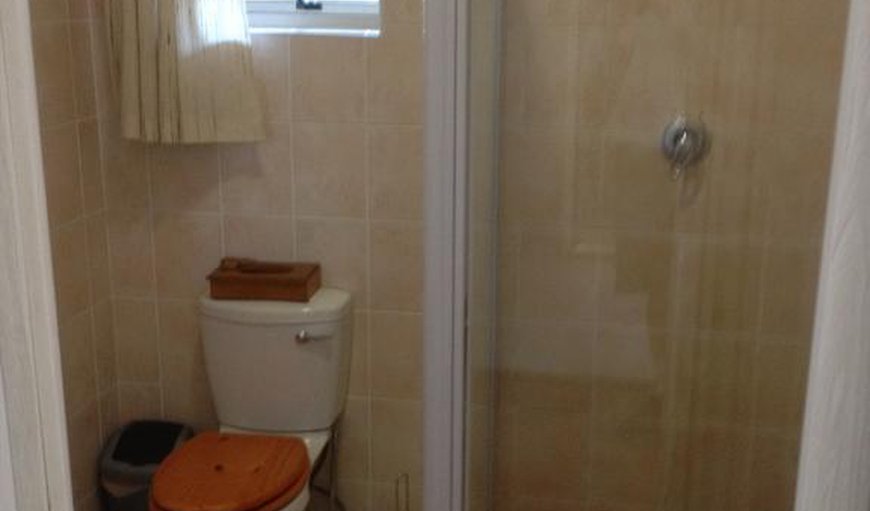 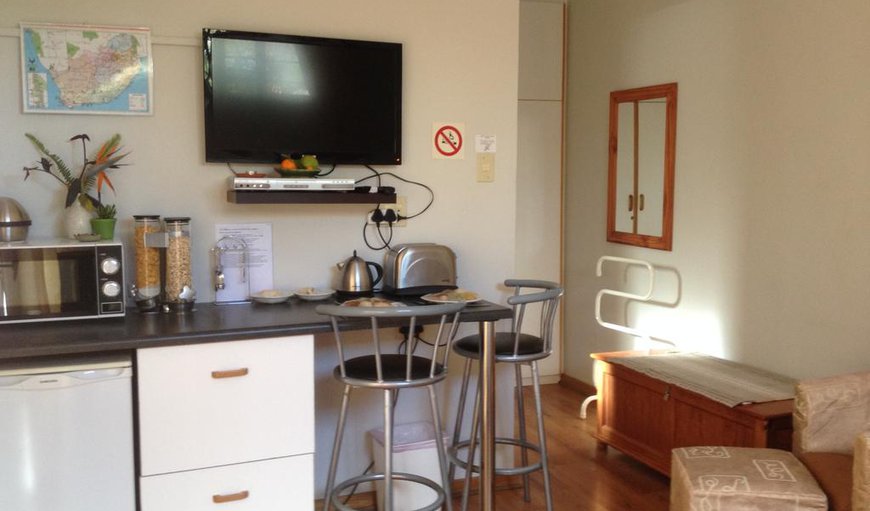 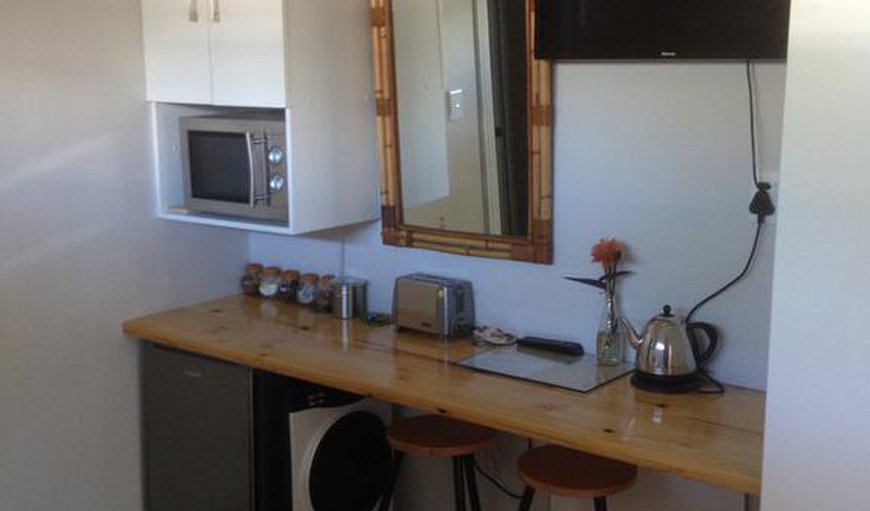 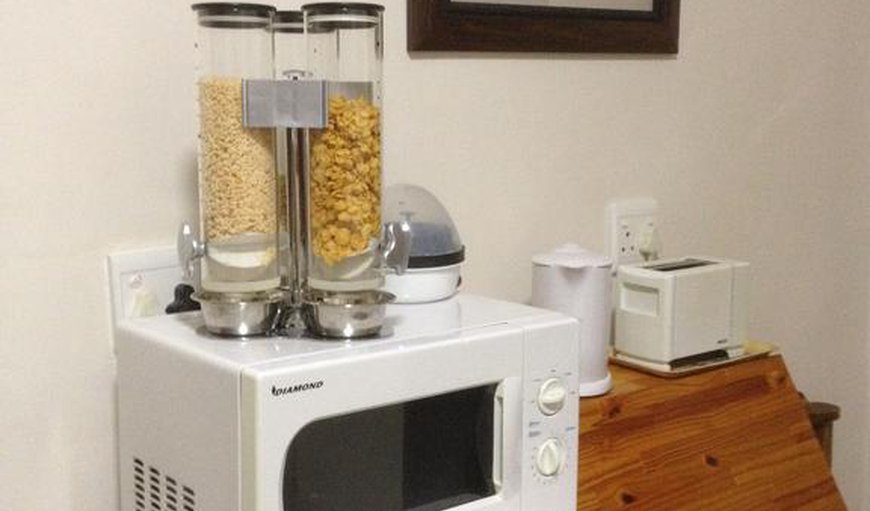 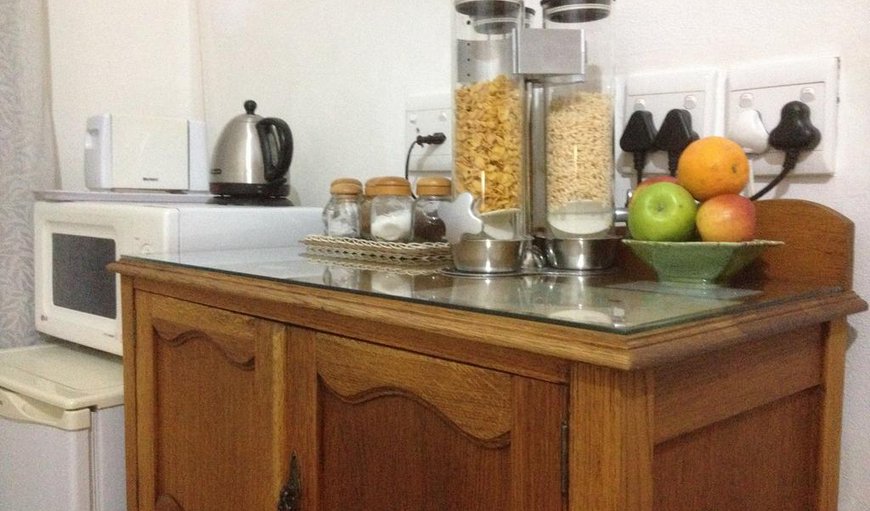 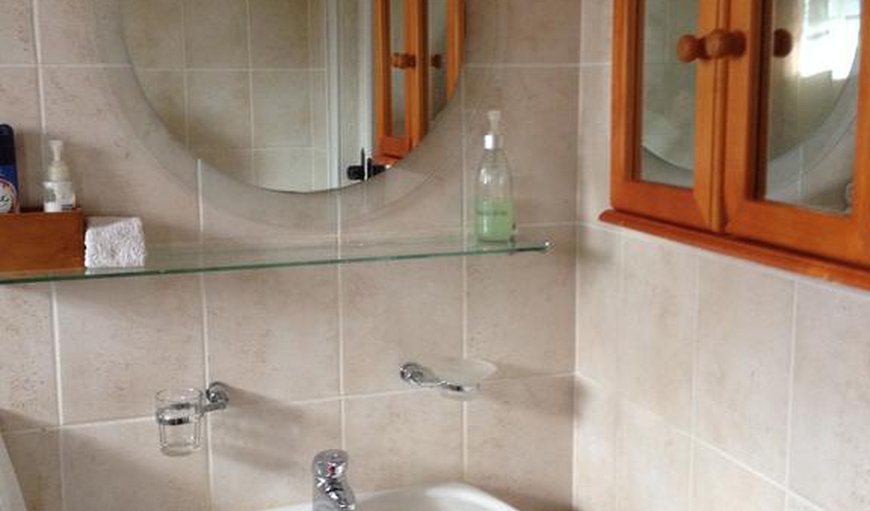 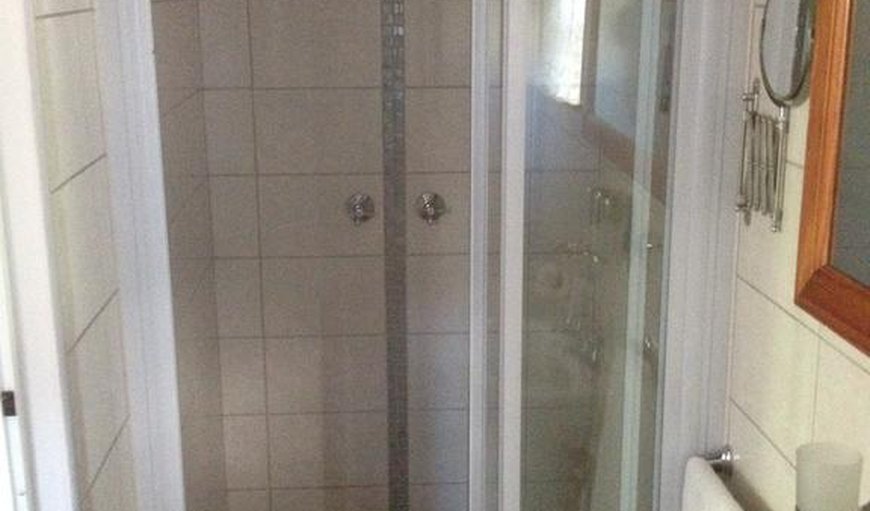 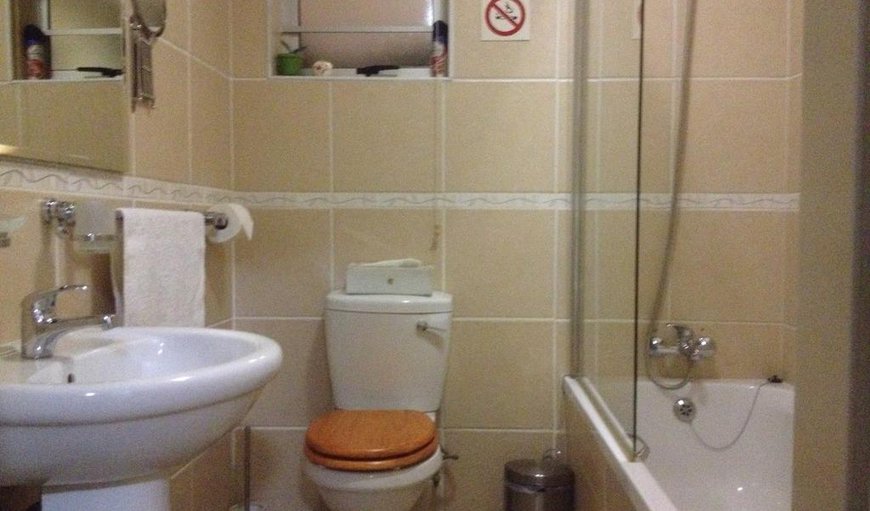 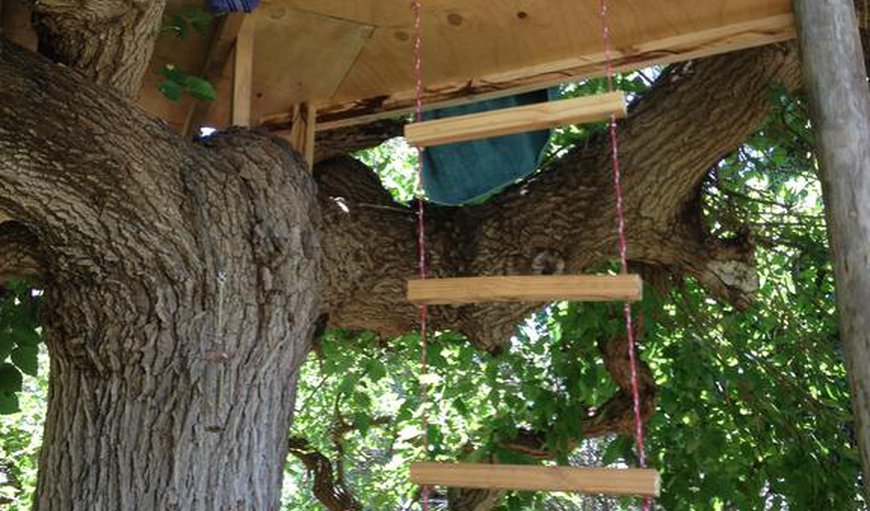 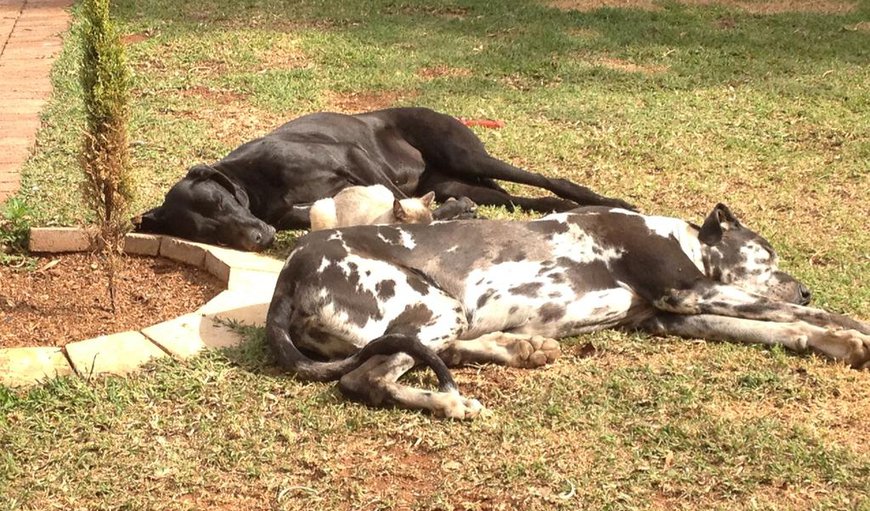 The Nook B&B is a tgcsa_three_star TGCSA and AA accredited (Highly Recommended) and graded semi self catering bed and breakfast.

It comprises five luxury en-suite rooms each room can take a maximum of two persons per room.

Our rate includes tea, coffee and rusks set out in the rooms on a self catering basis.

All rooms are fitted with TV & DVD player, Microwave, fridge, kettle, snackwich maker, toaster and egg boiler. Our rate includes tea, coffee and rusks set out in the rooms on a self catering basis.

Kimberley is the capital and largest city of the Northern Cape Province of South Africa. It is located approximately 110 km east of the confluence of the Vaal and Orange Rivers. The city has considerable historical significance due to its diamond mining past and the siege during the Second Boer War. British businessmen Cecil Rhodes and Barney Barnato made their fortunes in Kimberley, and the roots of the De Beers company can also be traced to the early days of the mining town.

Kimberley was the first city in the Southern Hemisphere and the second in the world after Philadelphia to integrate electric street lights into its infrastructure on September 2, 1882. The first Stock Exchange in Africa was also built in Kimberley, as early as 1881

Outside, there is a quiet garden environment with a splash pool, braai facilities & secure parking.

The Mohawk Spur and North Cape Mall are within walking distance ± 300m from The Nook B&B.
We can arrange for dinners and cooked breakfasts at an extra charge, on request.

Start your review of The Nook B&B