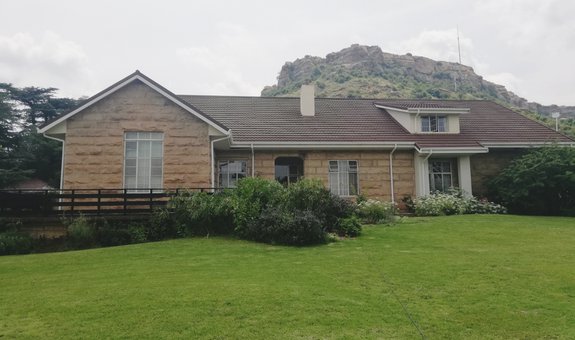 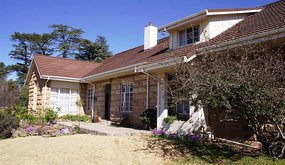 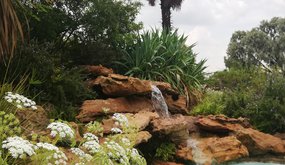 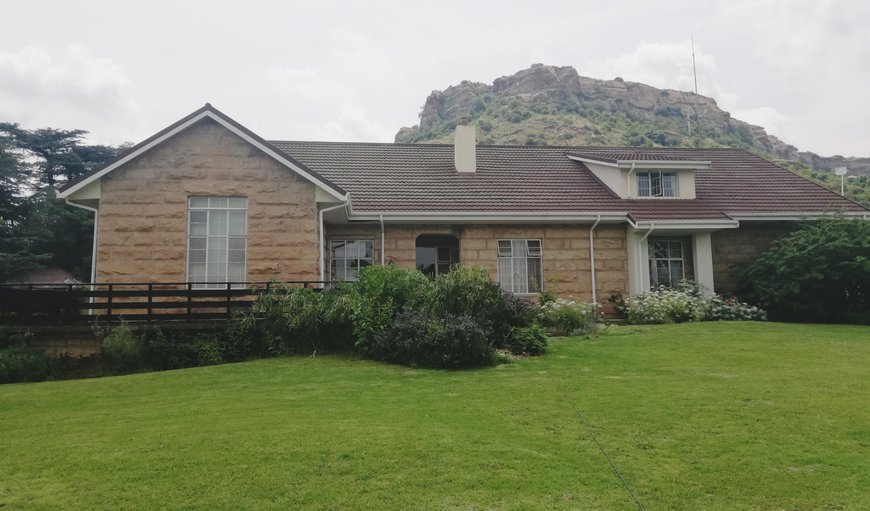 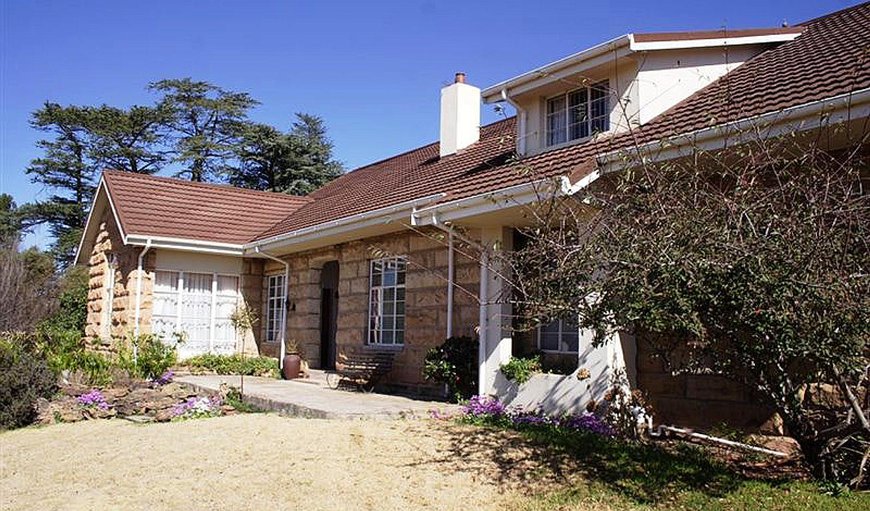 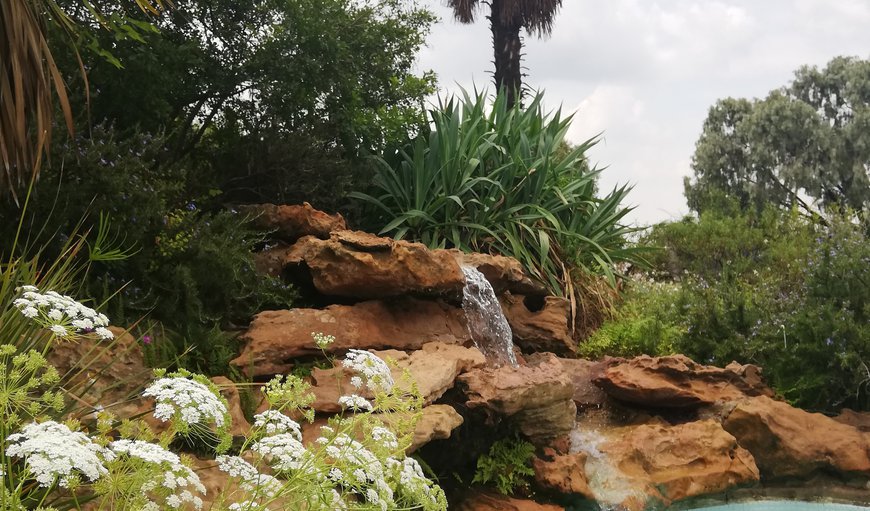 Swimming pool with a waterfall area 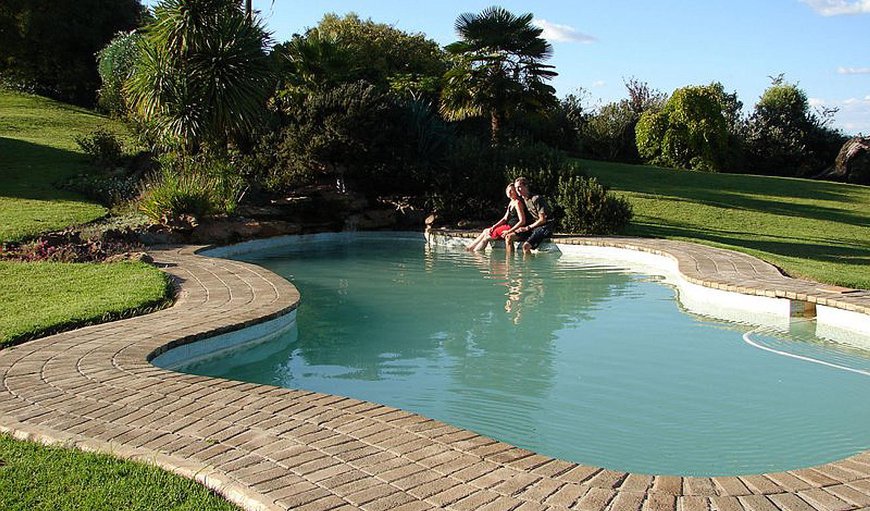 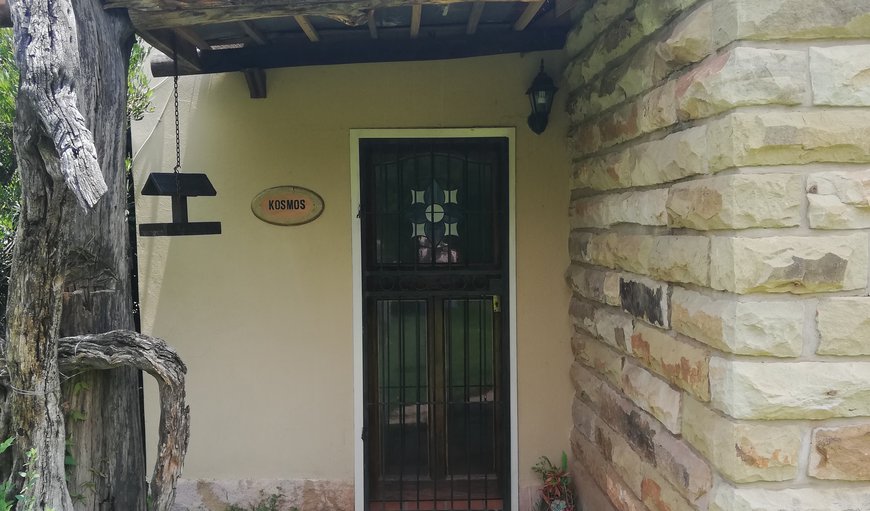 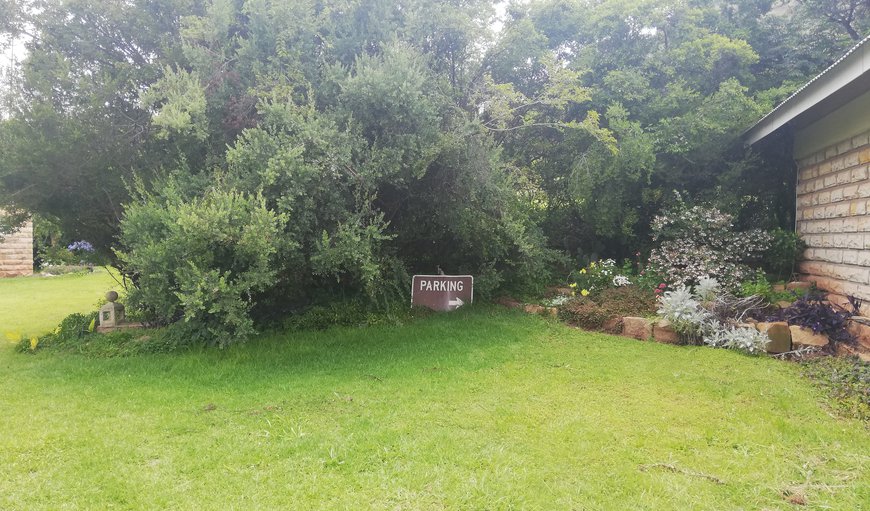 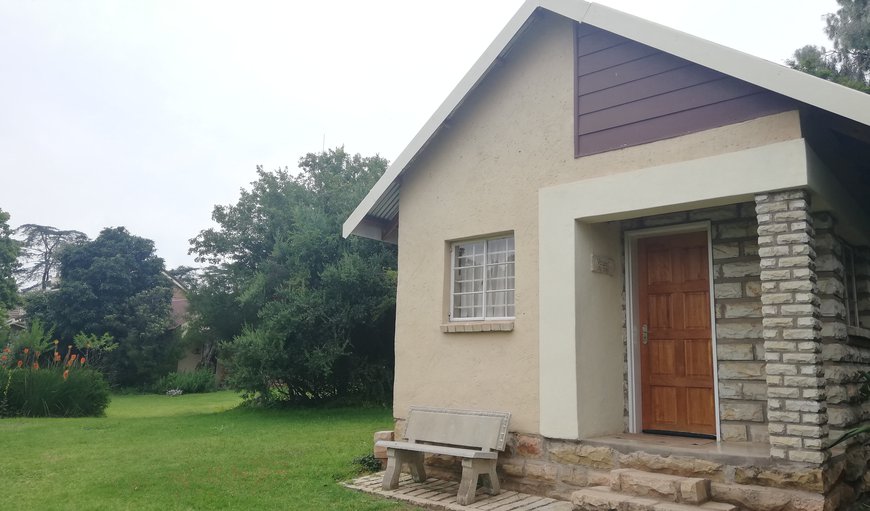 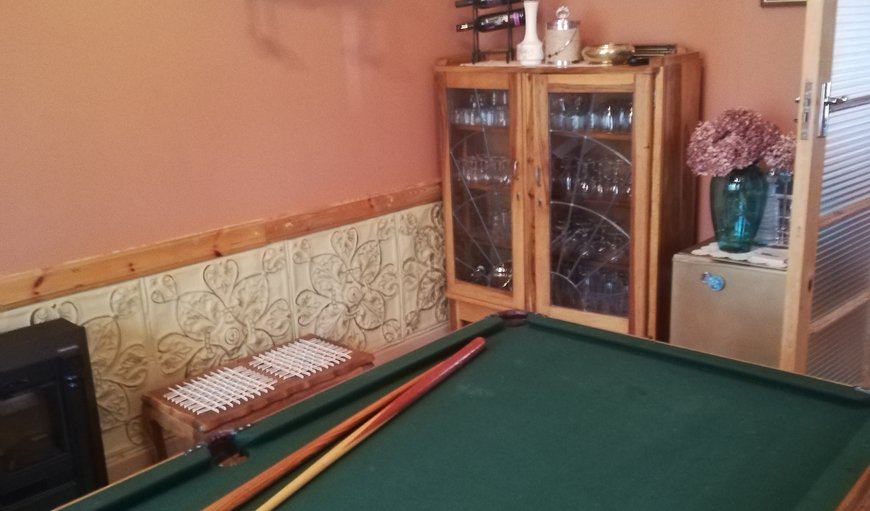 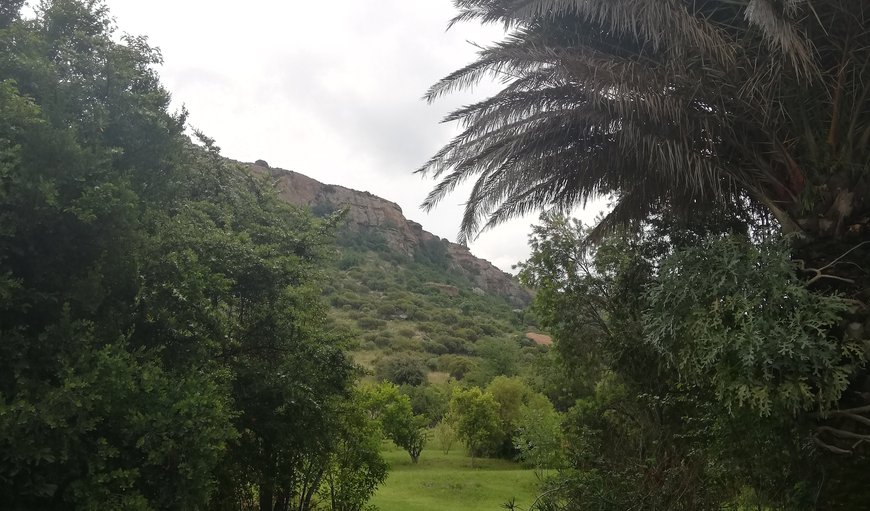 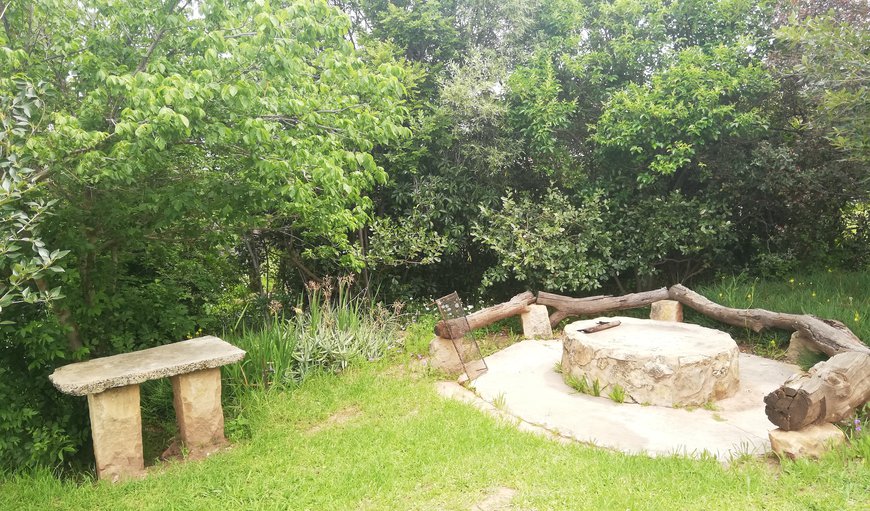 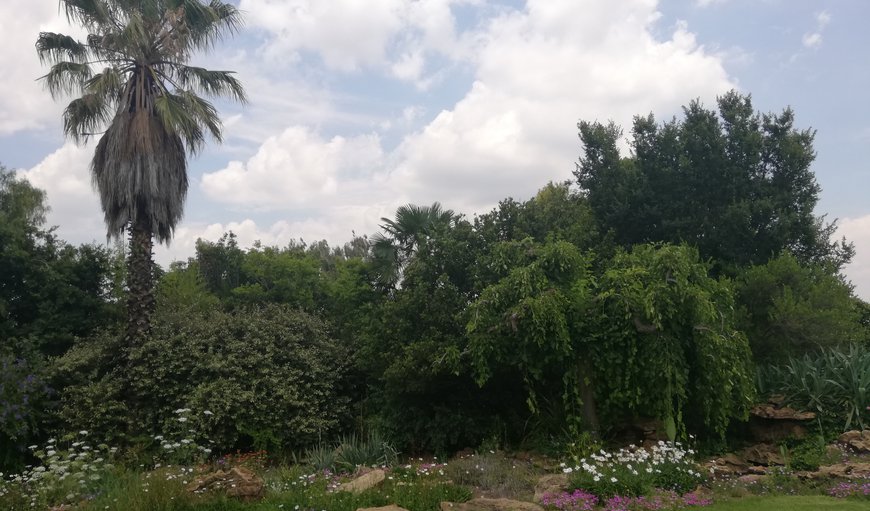 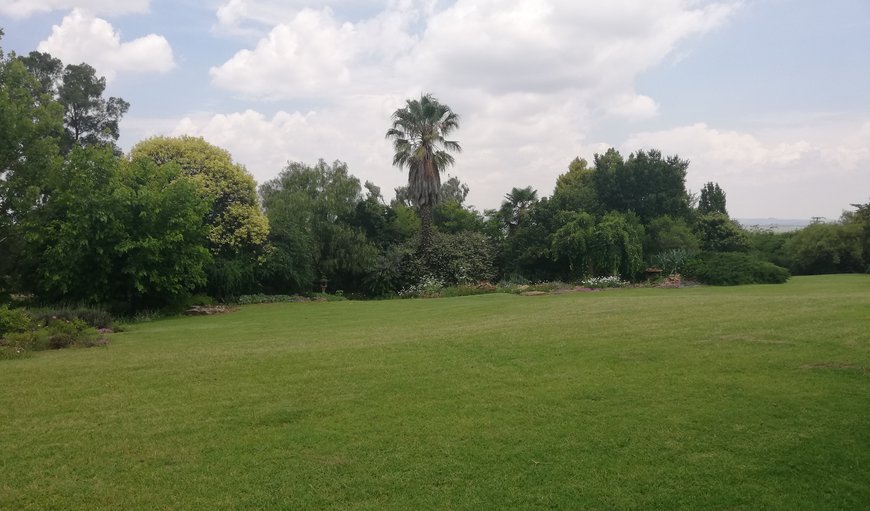 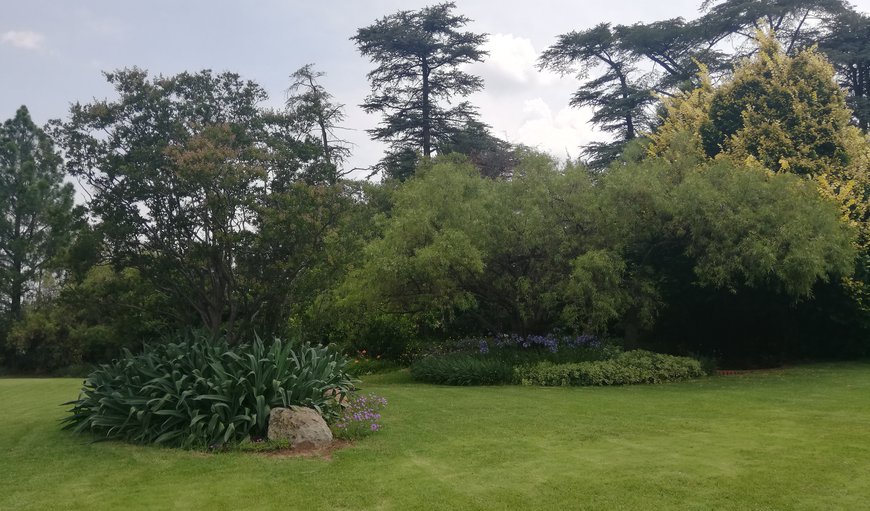 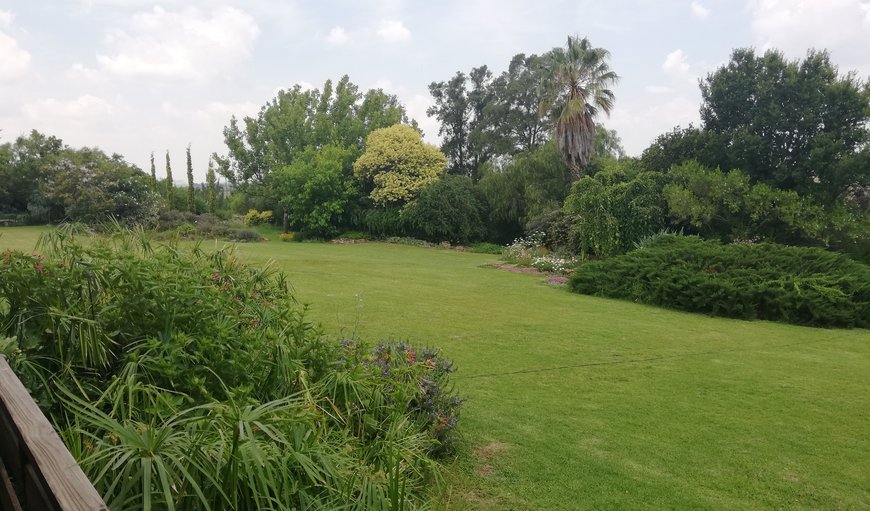 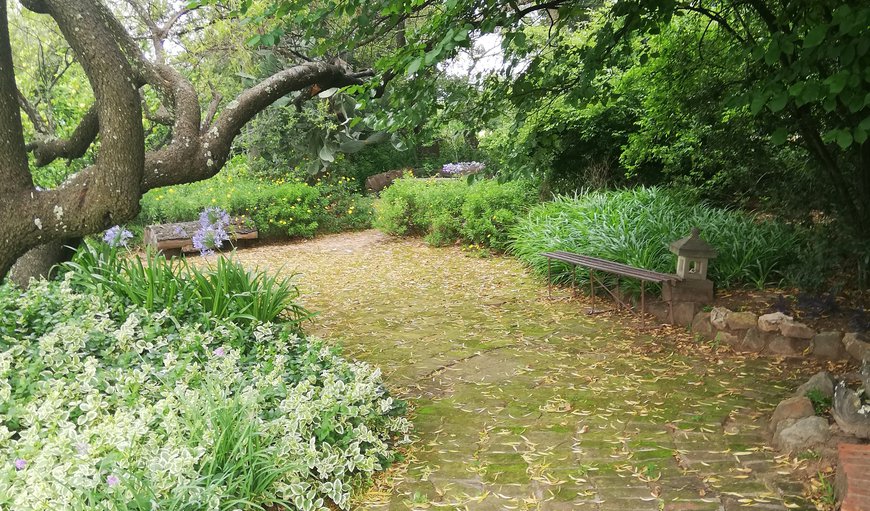 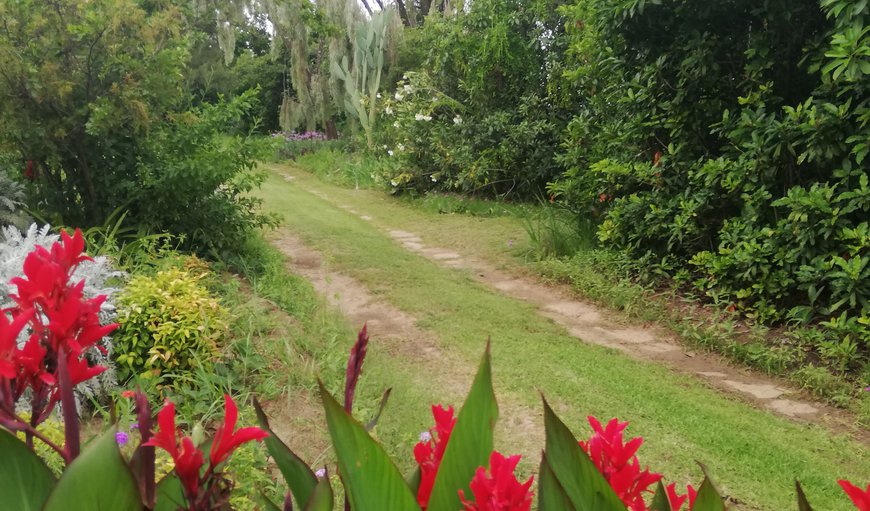 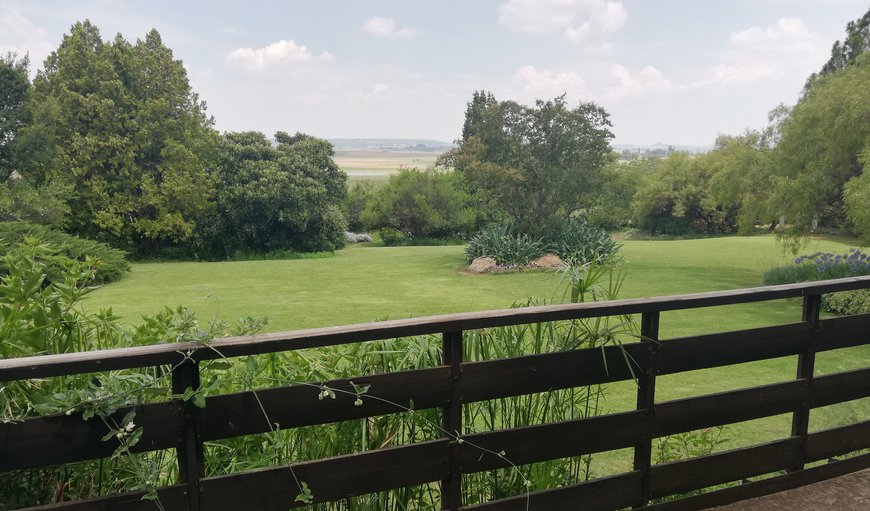 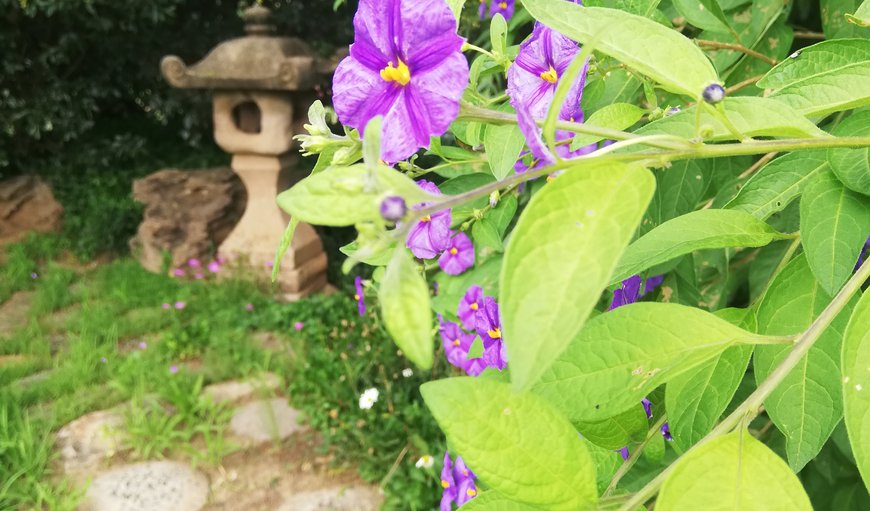 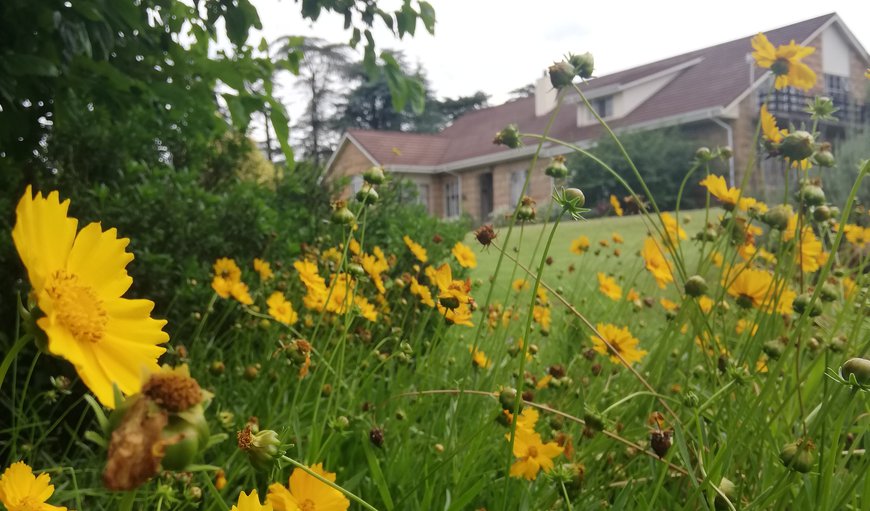 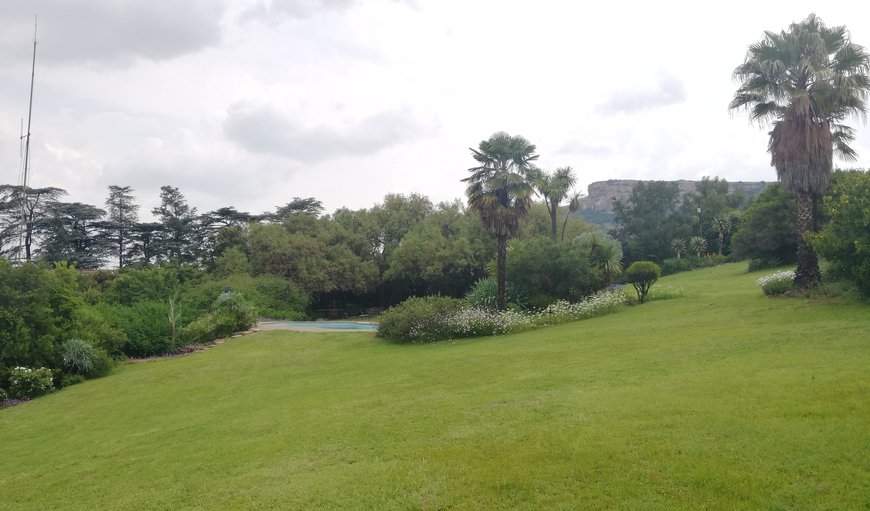 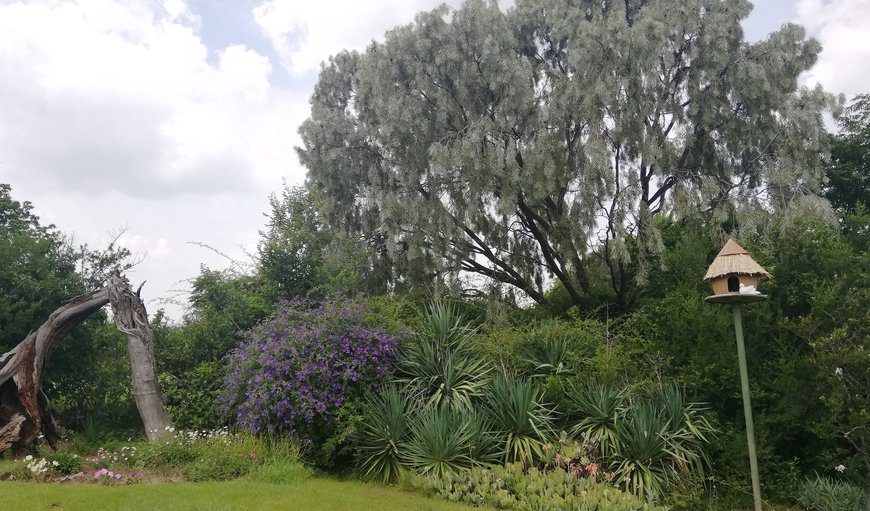 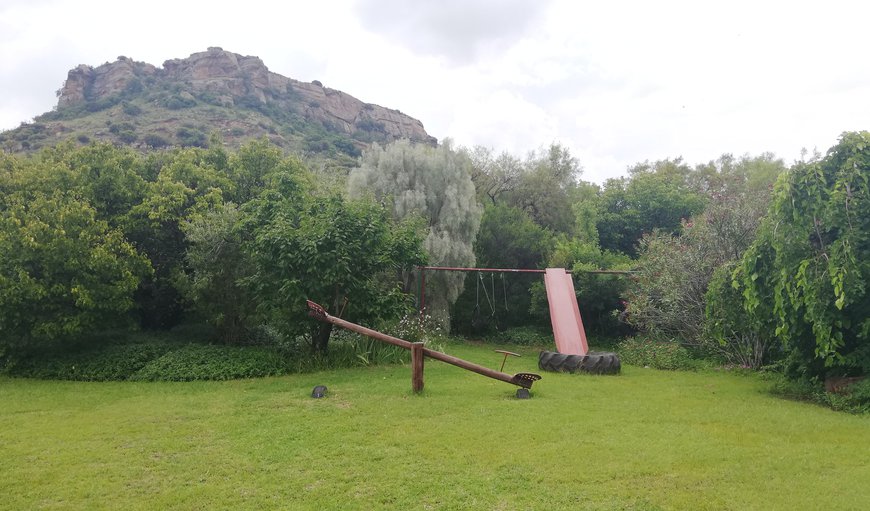 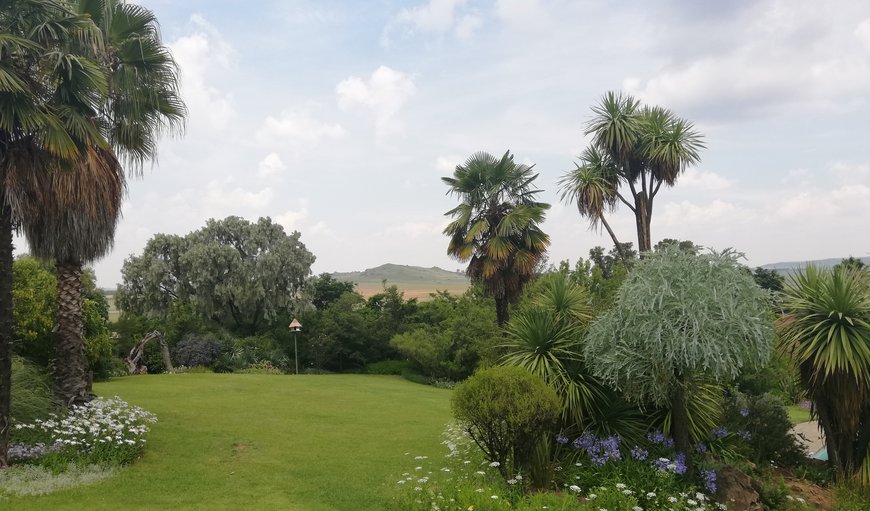 Ben Nevis Cherry Cellar and Guestfarm is situated at the foot of the Clocolan Mountain in the Eastern Free State. Initially there were only a few cherry cultivars. Over the years, however, more cultivars were established. There are also peach and plum orchards on the farm.

In 1994 the idea of opening a cherry cellar where alcoholic beverages made from cherries could be produced occurred to the owner as a way of adding value to the existing farming activities. A cellar licence was approved in 1995 and a cherry liqueur, which fast became a hit with the public, was introduced. The liqueur and wine produced at Ben Nevis proved so popular that the farm soon became such a popular tourist attraction that before long Ben Nevis was transformed into a fully-fledged guest farm. Ben Nevis was the first, and is still the only registered cellar in South Africa producing its unique range of products made from cherries. The farm has a tasting room for its liqueurs and wines, and there is a factory shop with a large range of bottled products and dried fruit from the farm. Ben Nevis is also a venue for functions or tour groups.

Those who book in for a couple of nights of relaxation in a haven of peace and tranquility, will be welcomed with true farm hospitality. There is a small camping site with space for five caravans or eight tents, with power and ablution facilities provided. Alternatively, there is comfortable accommodation consisting of 2 self-catering units and one en-suite room attached to the main house. The self-catering units are called Kosmos and Vergeet-My-Nie. Kosmos is an open-plan chalet with a double-bed and a single bed, a kitchen with a stove, microwave ,fridge and a bathroom with a shower and bath. There is DStv with selected channels and access to Wi-Fi. Vergeet-My-Nie has a double and single bed in an open plan area, with a separate bathroom with only a shower. There is DStv with selected channels, a microwave oven and fridge in the kitchenette and braai facilities outside. The main house has a dining room with a fireplace, a sitting room with DStv, a snooker table and an honesty bar. Madelief is a large family room with a double and a single bed and there is a shower in the bathroom.

Ben Nevis also hosts functions providing decor and tables, special functions, wedding functions, a unique mountain church, and a photo paradise in the beautiful garden of the farm. Up to 120 guests can be accommodated for functions.

Guests can relax next to the pool, or enjoy a braai with friends in the lapa. A walking trail will provide breathtaking views.

We arrived early and been greeted by friendly staff at the farm.We have been offered to have dinner there as well as breakfast.Both meals were very tasteful and plenty of.
Farm is in the middle of cherry orchards,in beautiful garden settings,with the swimming pool.
Rooms are in the farmhouse, tastefully furnished. there are 2 separate chalets. Short traveling distance to Lesotho border and other" cherry" small towns. Overhaul we had very pleasant stay at the farm.Thank you.

Fabulous. 4 out of 5
Marietjie Daffue

Superb. 5 out of 5
Wayne Hutchinson

The owners were wonderful and went out of their way to accommodate our requests. Although they did not offer breakfast as part of their package, they made fantastic breakfasts for us. My fiance and I got engaged on the first night of our stay, and the staff went above and beyond to prepare our room with a candle lit 3 course meal for 2. Flowers and flower petals on the bed and on the floor. The perfect romantic engagement dinner. I would recommend Ben Nevis without hesitation.

Fabulous. 4 out of 5
Madeleine Vermaak

We spent two peaceful nights at Ben Nevis in restful Kosmos, with our granddaughter. Carina is a helpful and friendly host, who went out of her way to make us as comfortable as possible. Her breakfast is fresh and fulfilling. She even made mealie pap and delicious gravy. Thank you for a memorable stay.

Fabulous. 4 out of 5
Suzette Krase

a Wonderful peacefull place to relax , We will definately visit it again.

Quiet getaway place where we had such a nice time.
Lovely place with lovely organic cherry wines and liqueurs. Very peaceful. Beautiful gardens and hiking trails. Owners are very friendly and accommodating. Will stay there again.

Per night
from R150
Show Prices Select Dates
Select your rooms
and guests
Excellent Rating: 4.4 / 5
Based on 6 verified guest reviews

Just to tour, view the place.

Superb. 5 out of 5
Tinus Weideman

Serene beauty of the countryside and warm hospitality of its people.

Fabulous. 4 out of 5
Brenda White

Scenery was beautiful as well as the interesting tour of the shop where essential oils produced by the farm are sold.