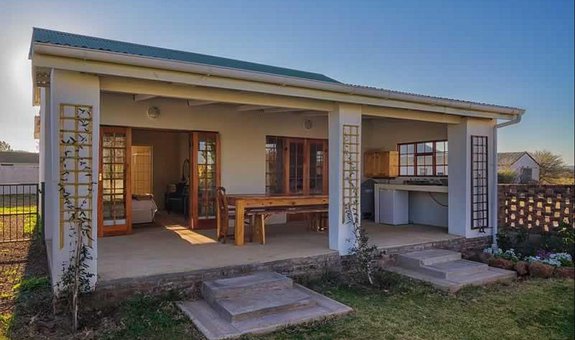 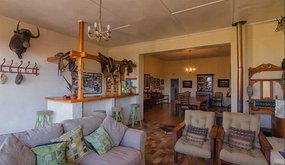 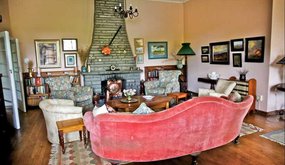 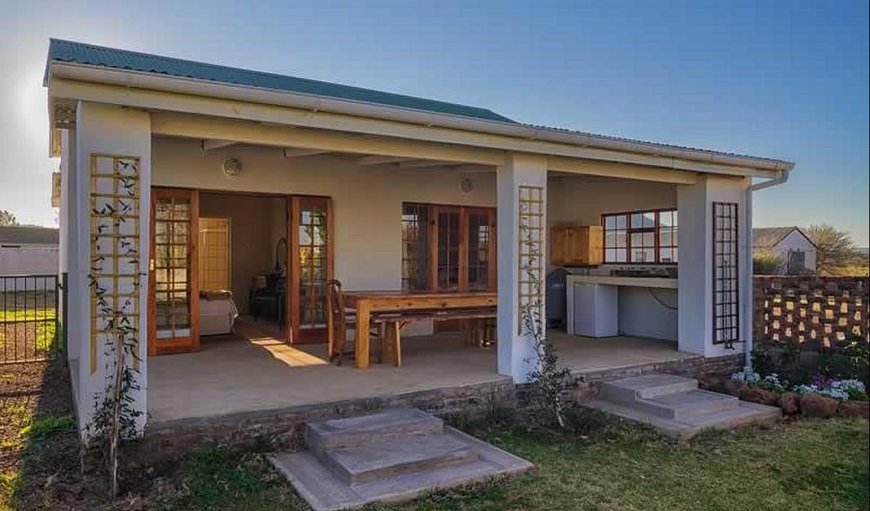 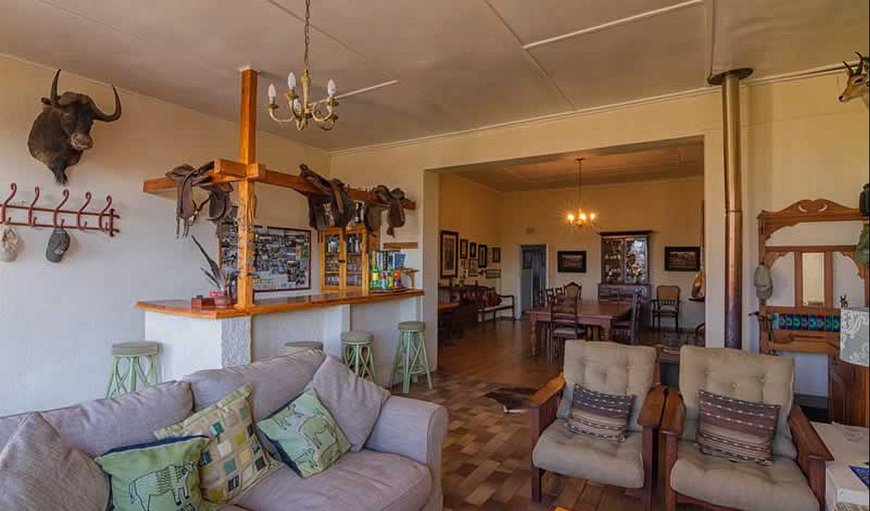 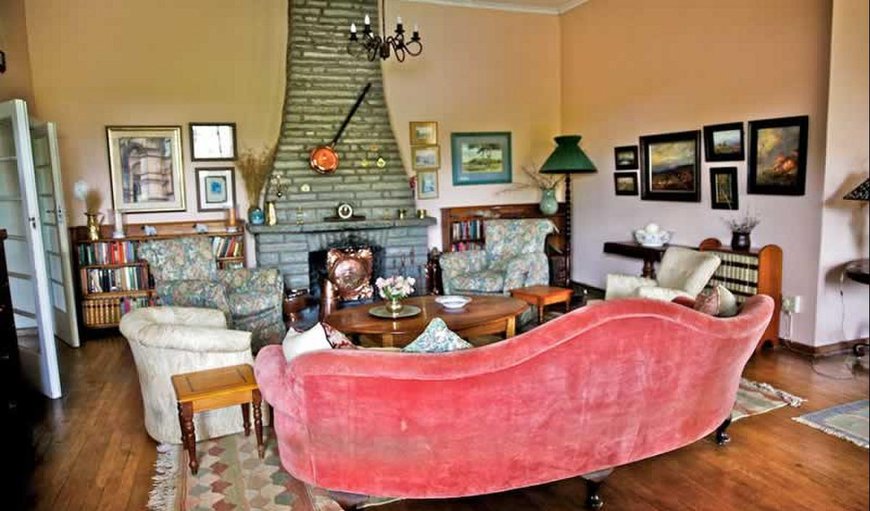 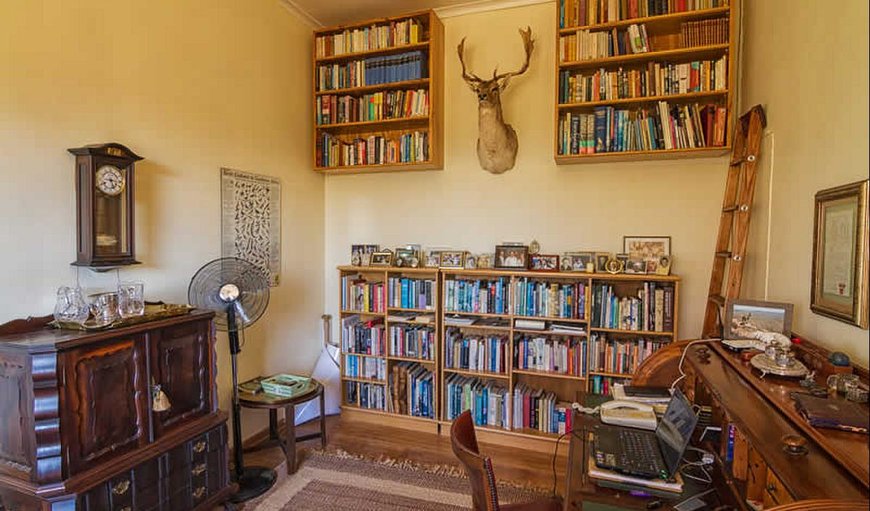 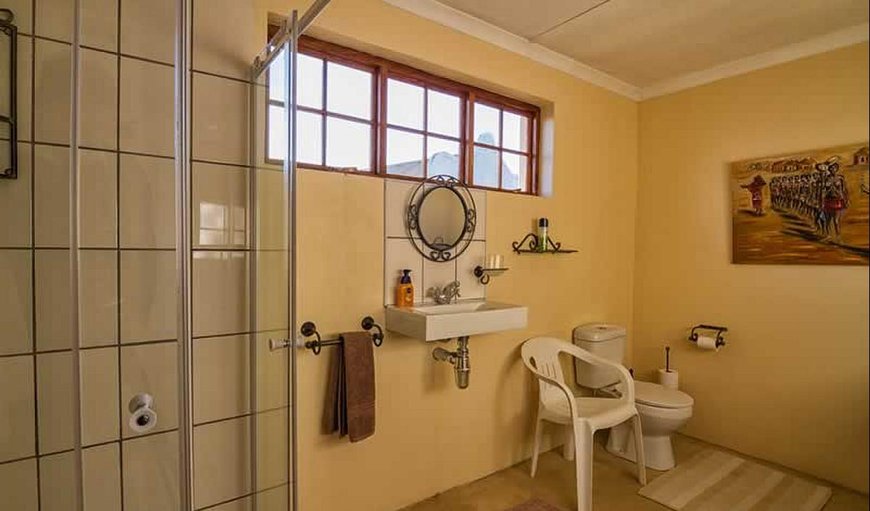 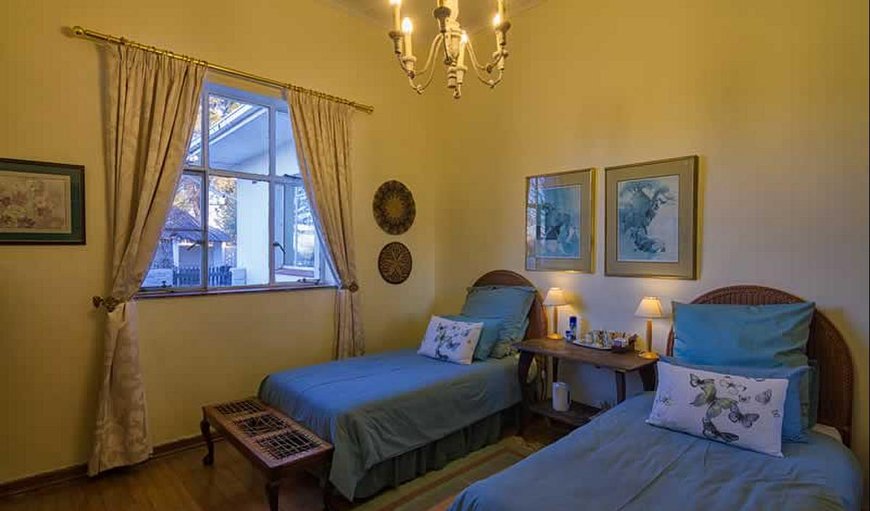 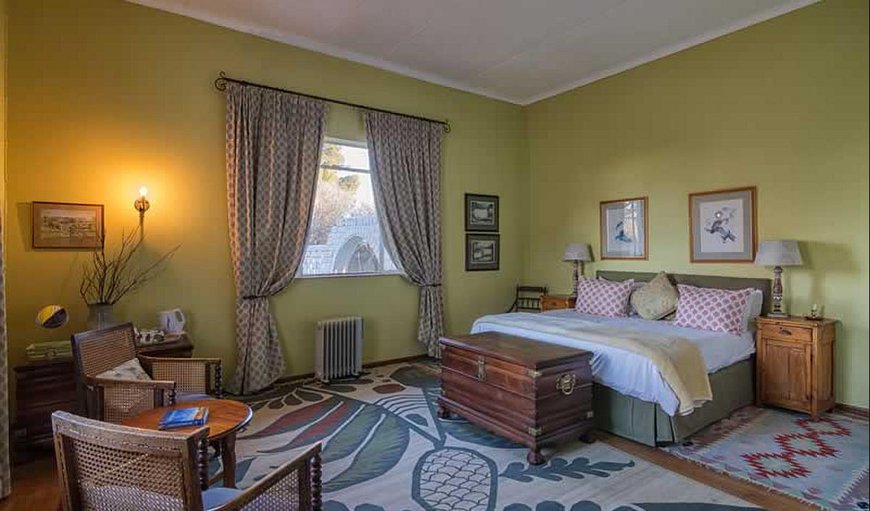 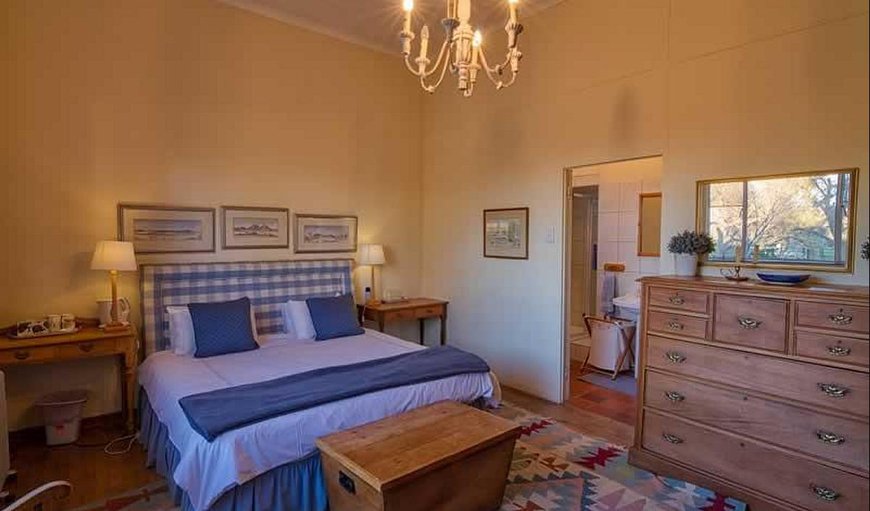 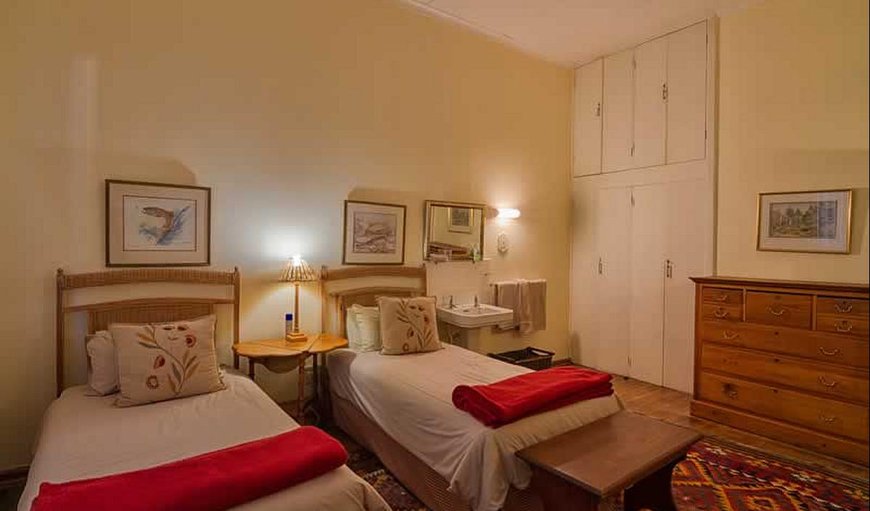 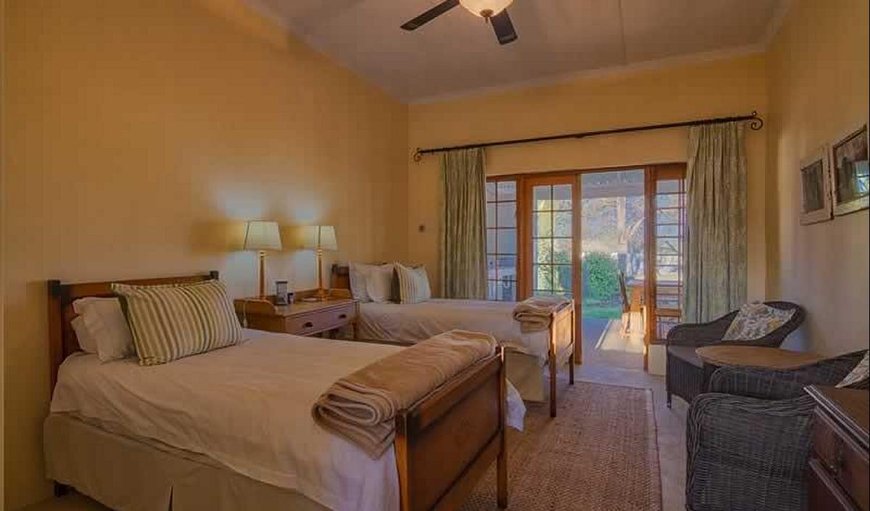 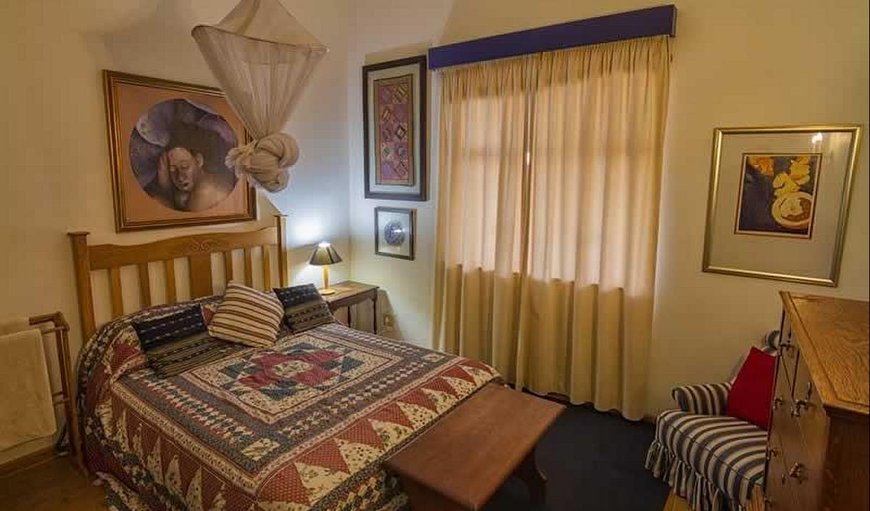 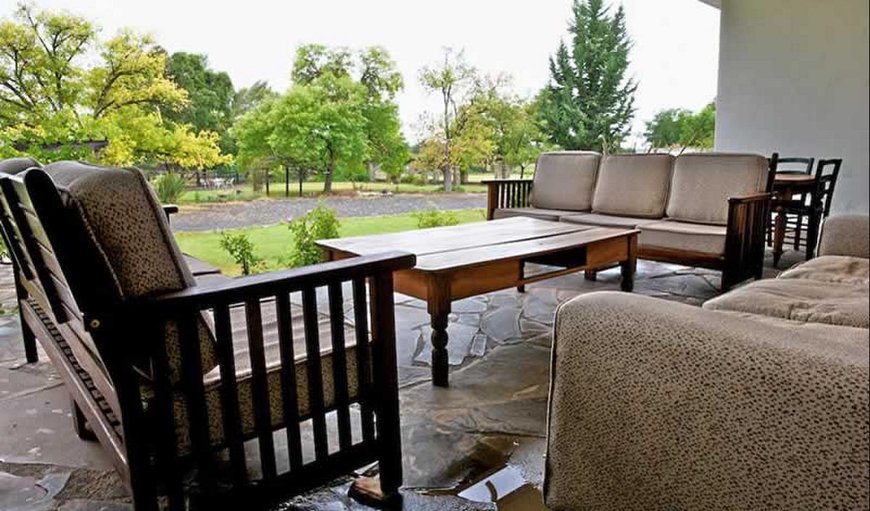 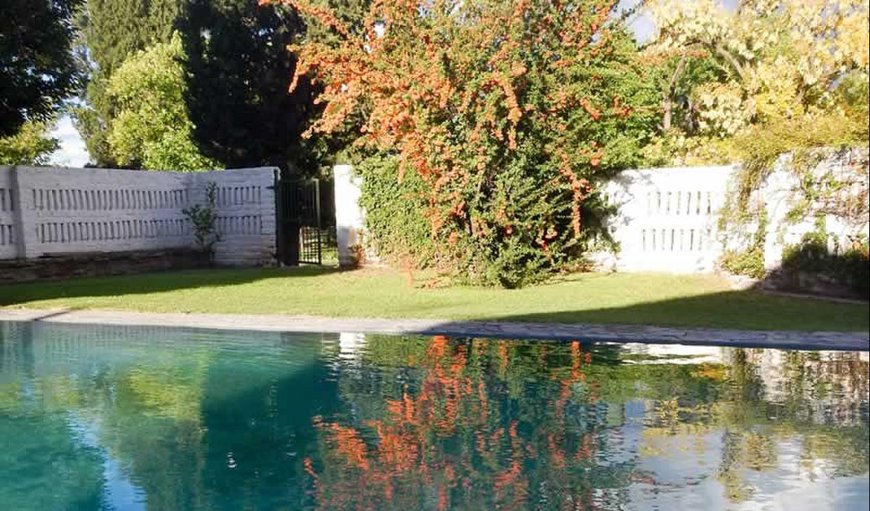 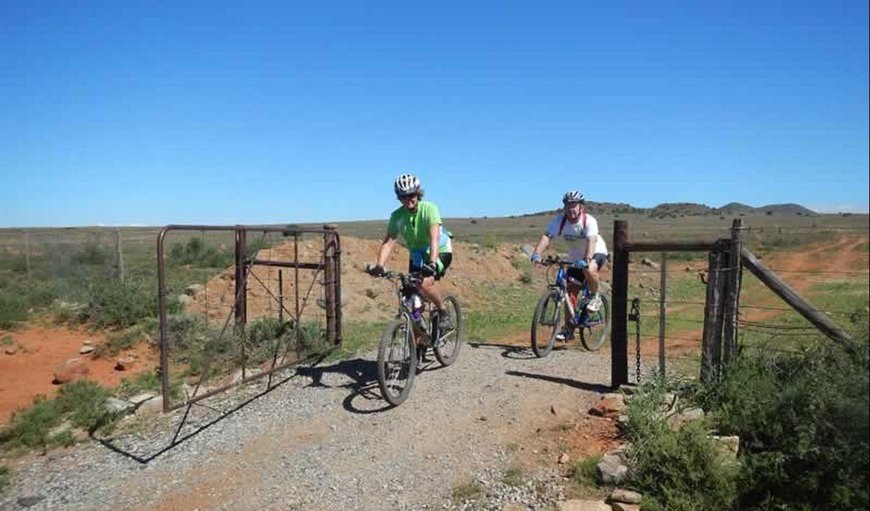 Mount Melsetter's original farmstead is the Karoo House, exclusively for the use of guests, filled with History, graciously and comfortably furnished, presided over by hosts Mike and Candy. It is surrounded by beautiful gardens, created by Candy on foundations laid by her mother Cynthia when she came to Melsetter in the 1950’s. Candy has skilfully adapted it to its arid Karoo surroundings bringing in indigenous succulents alongside beautiful roses and other shrubs among the rolling lawns.

It is named after Melsetter, a listed house on Hoy, in the Orkneys of Scotland, and was so named by Margerie Moodie, who in 1856 married one Charles Lovemore of Port Elizabeth.

Mount Melsetter has been a working farm since 1877, worked originally by the Schoombees, then by the Lovemores, and then by the Southeys. The farm now belongs to David Southey, and is farmed by Candy, David's sister, and her husband, Mike Ferrar.

Charles and Margerie purchased the farm from one Gilliam Andries Schoombee. Margerie's father was Captain Benjamin Moodie, last Laird of Melsetter, who immigrated to South Africa in 1817.

Sheep are, and always have been the mainstay for the farming operations on the farm. In the mid 1940's, when Richard Southey, David and Candy's father, bought the farm from the Lovemore family, it became part of the renowned Southey Bros. Thoroughbred Horse Stud, the brothers being Richard and his brother Tommy. The Stud was sold off in 1963, after Tommy's accidental and tragic death. Today, Mike and Candy farm Dohne Merino sheep, Cattle, mainly Tulis, and Game.

The Game was reintroduced to the farm by David Southey on his inheriting the farm on his father Richard's passing in 1986.

He introduced Gemsbok, and reintroduced Red Hartebeest, Black Wildebeest and Blesbok, which, together with Springbok, Mountain Reedbuck, Common Duiker, Steenbok, and European Fallow Deer already on the farm, led to the start of the hunting operation, Great Karoo Safaris, which Mike and Candy established in 2002.

There is an interesting Fossil History on Mount Melsetter, with links to Fossils found on the Antarctic Continent by Hartley Ferrar, Great Uncle to Mike, who was the geologist on Scott's first Antarctic Expedition, 1901 -1904, on the RMS Discovery. These fossil finds contributed to the development of the Theory of Continental Drift and the breakup of Gondwanaland.

Zimbabwean Geologist, and Rhodes University friend of Mike's, Dr. Tim Broderick has found and identified a midden, left by parahistoric hunter-foragers and their prehistoric forebears, on the top of a koppie on the farm.

Just want to compliment Estelle and Sherbourne Guesthouse staff for the utmost experience like always even if it was 3 years ago. We will promote you as far as we can communicte it.
Thank you for prompt service and friendliess, always.
Have a prosperous year, and may you be blessed in the bersons and in you private lies.
Have a nice day.
Wiet
Wiet

Superb. 5 out of 5
Zawine Ferreira

I enjoyed everything, it's an amazing experience and has great history, hiking. Just amazing!

Superb. 5 out of 5
Hendrik Swart

Everything about the pace is 5 star from personnel to the food and the room. I will recommend Karoo Country Inn hotel to all my friends and family.

Superb. 5 out of 5
+ Add your review of Middelburg