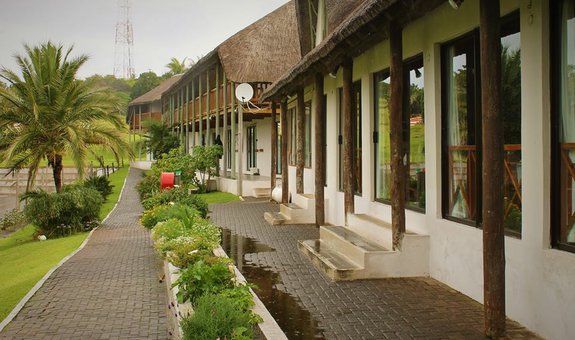 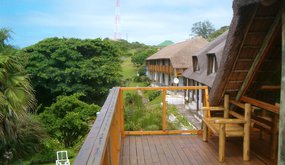 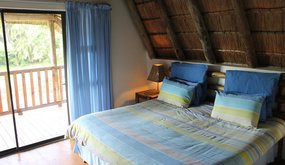 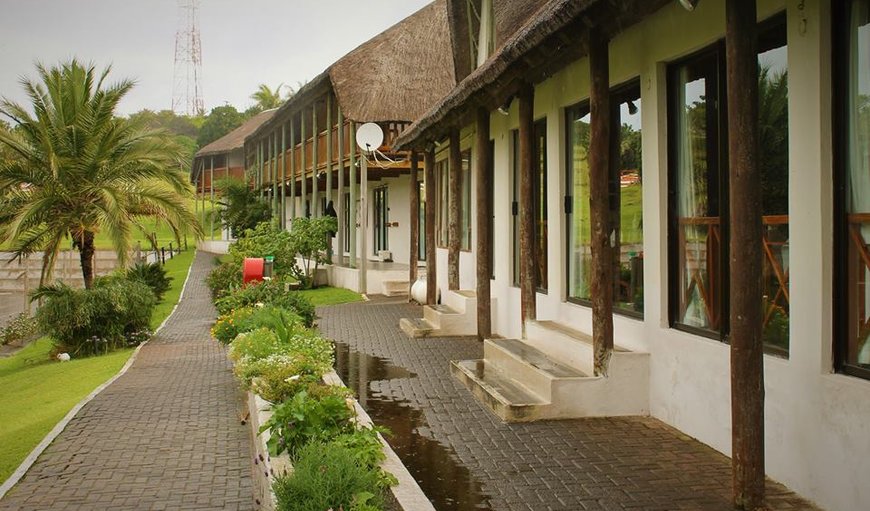 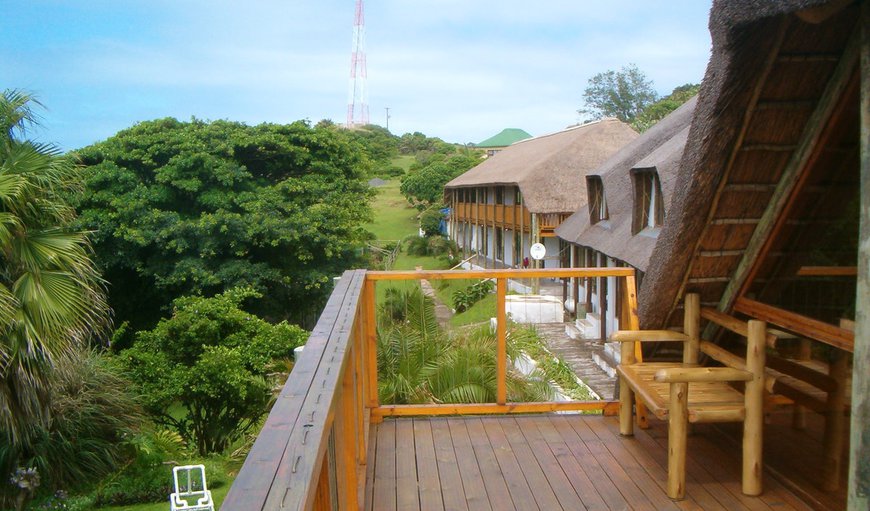 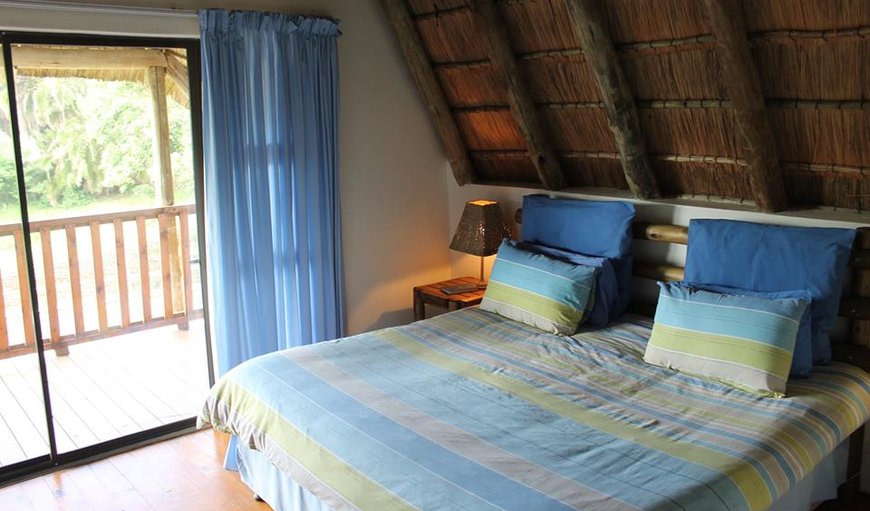 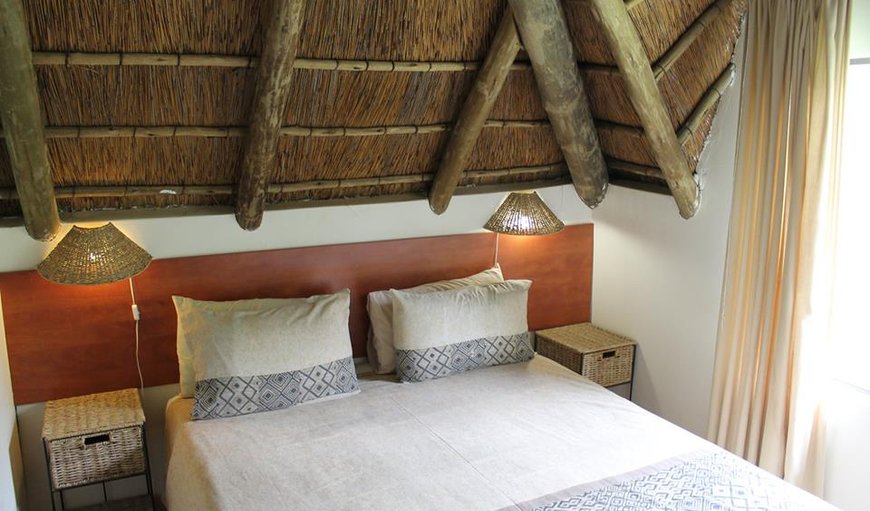 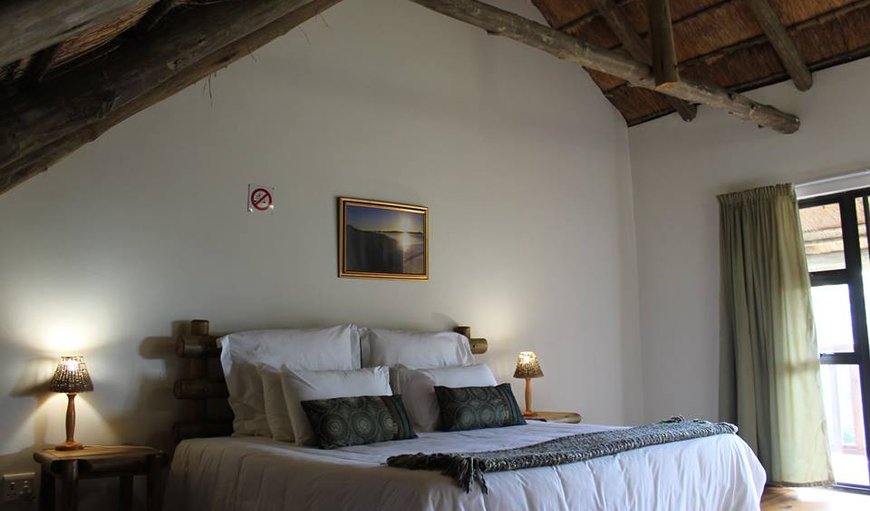 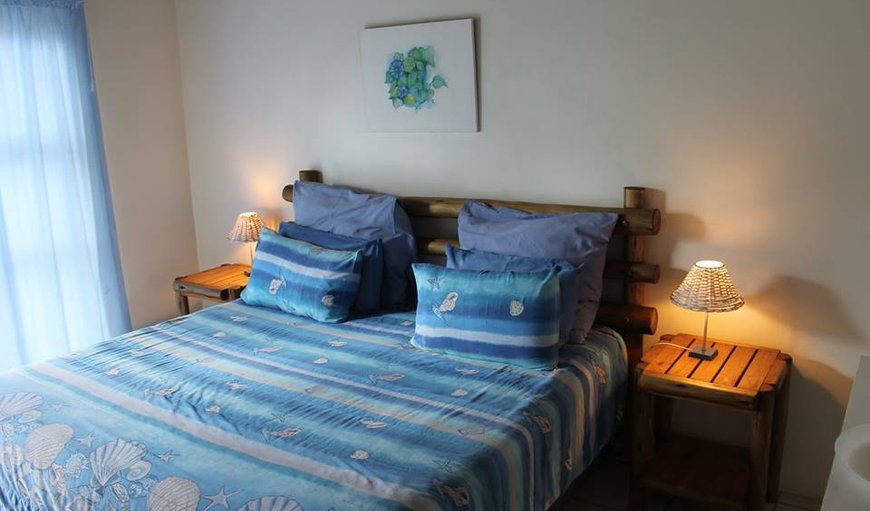 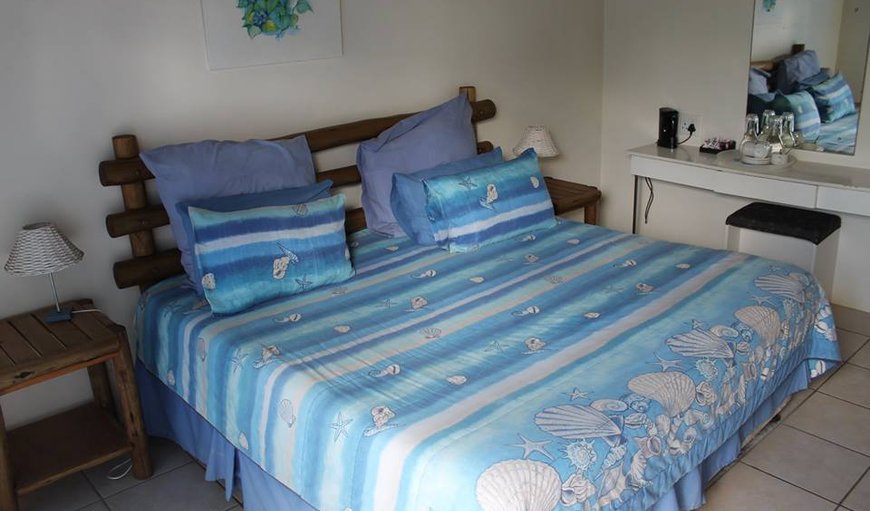 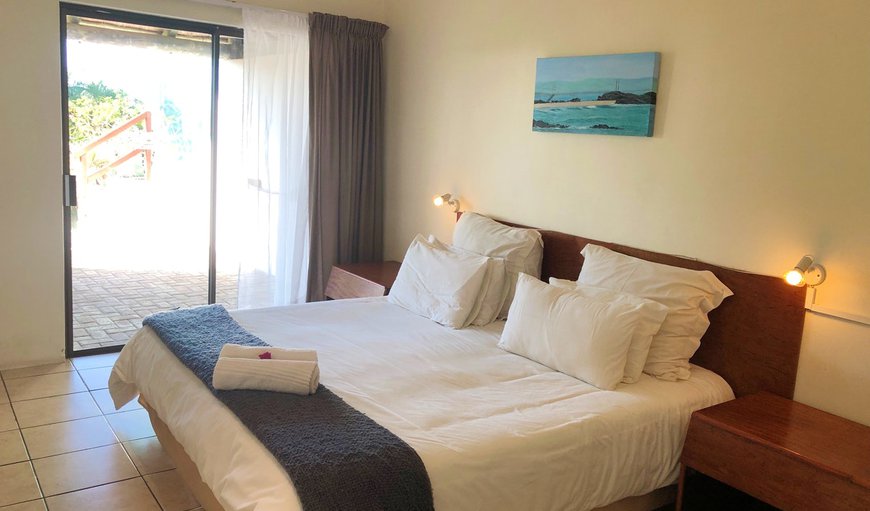 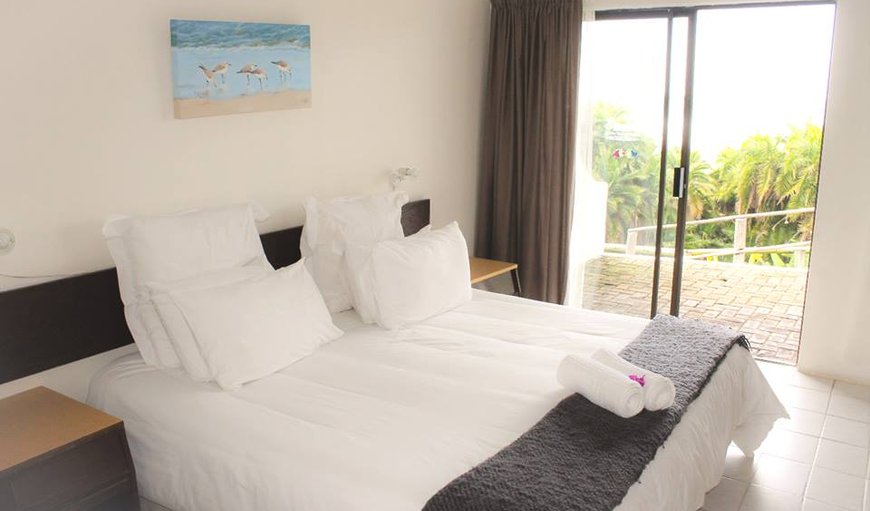 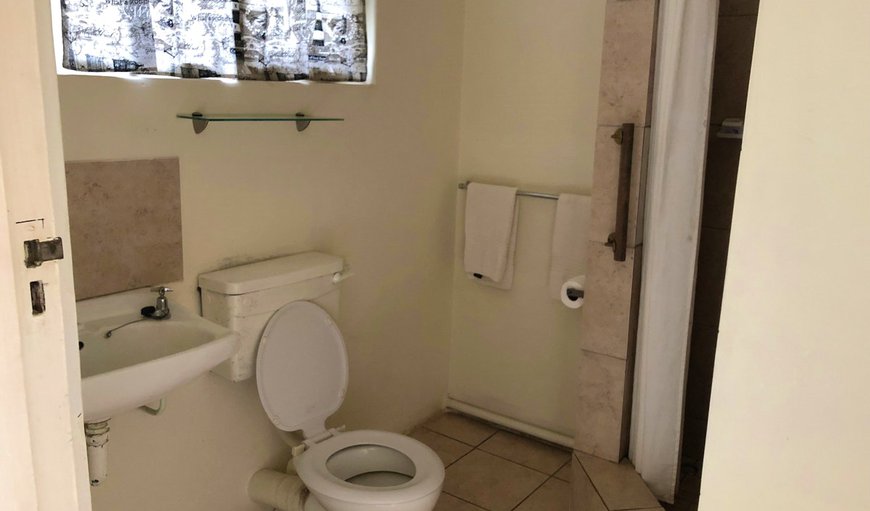 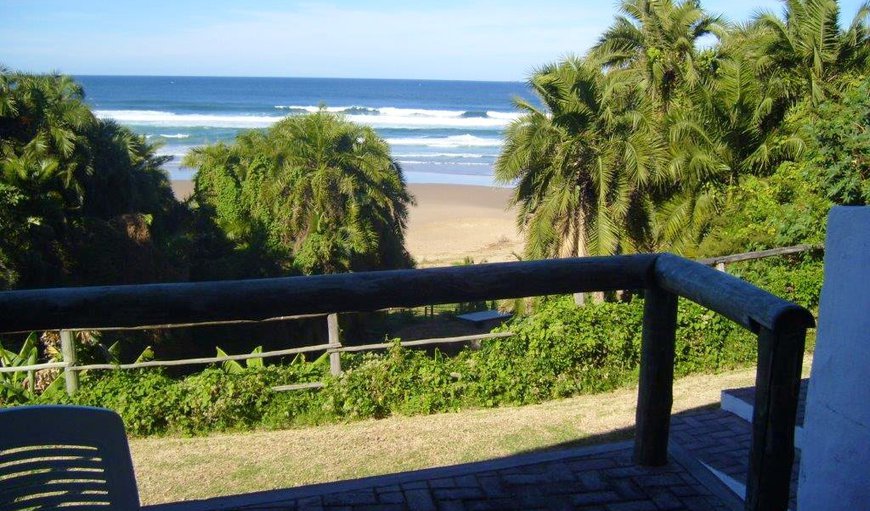 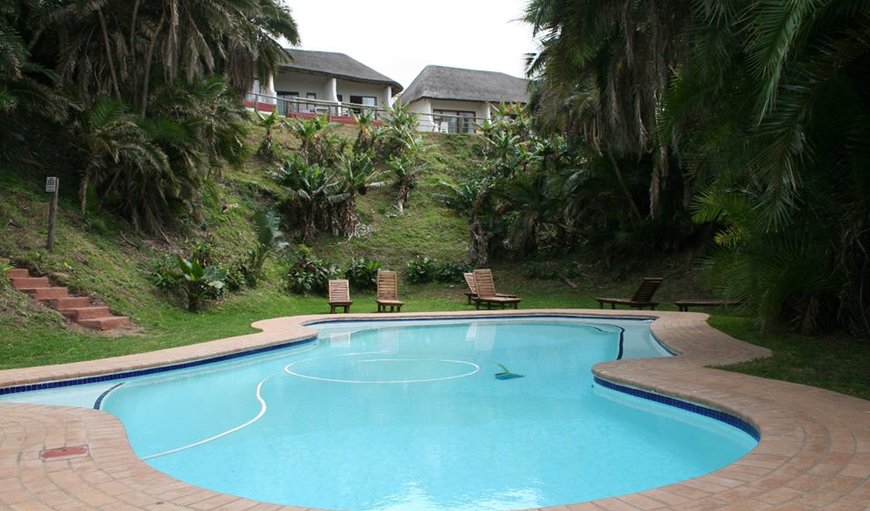 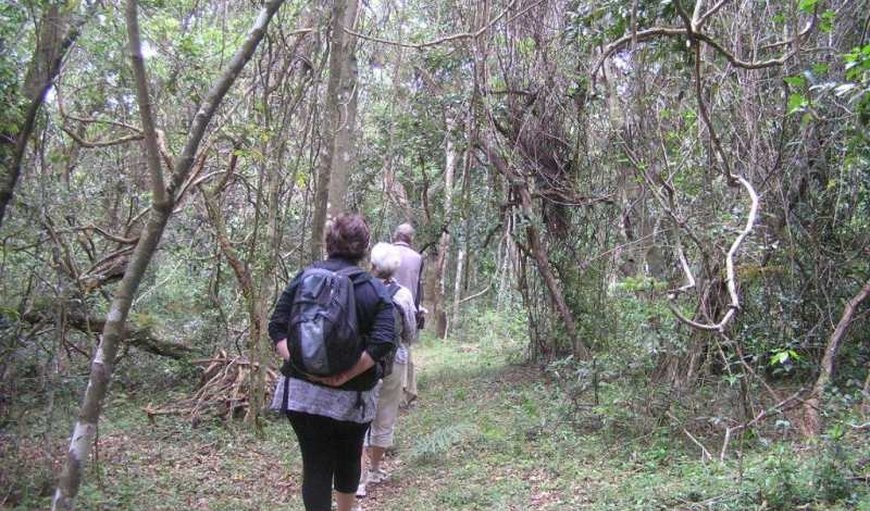 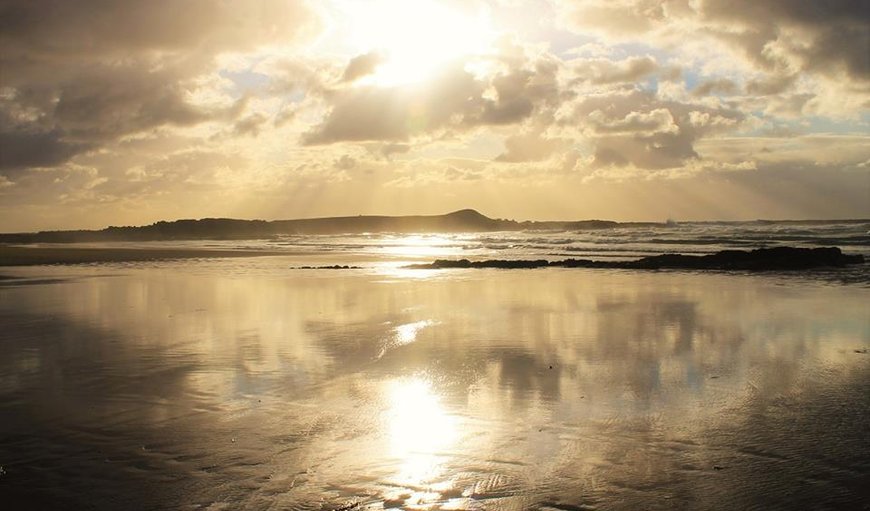 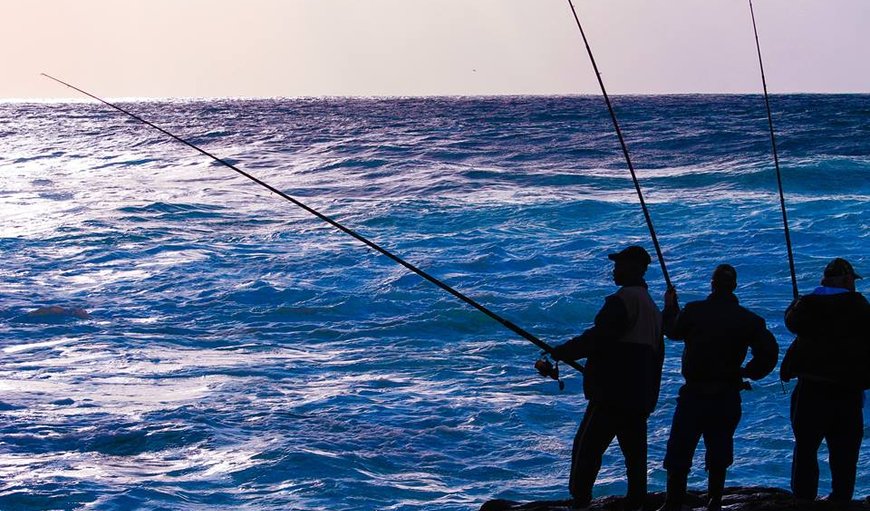 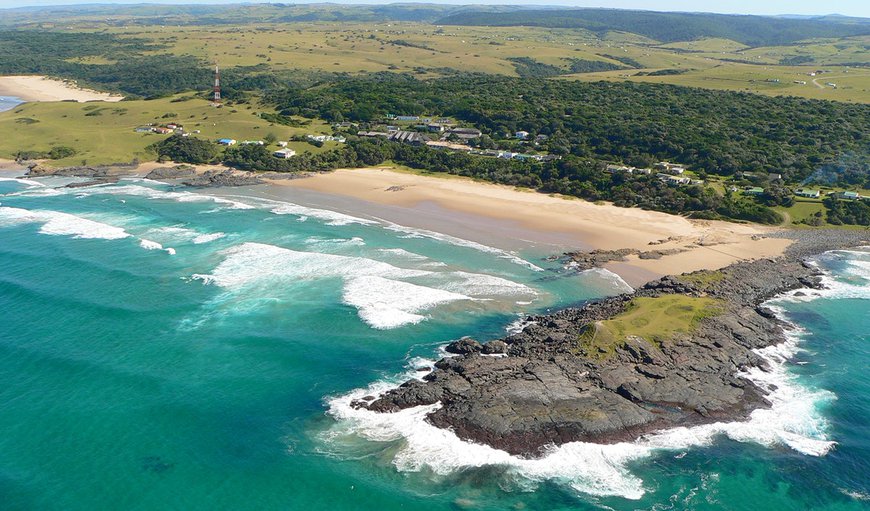 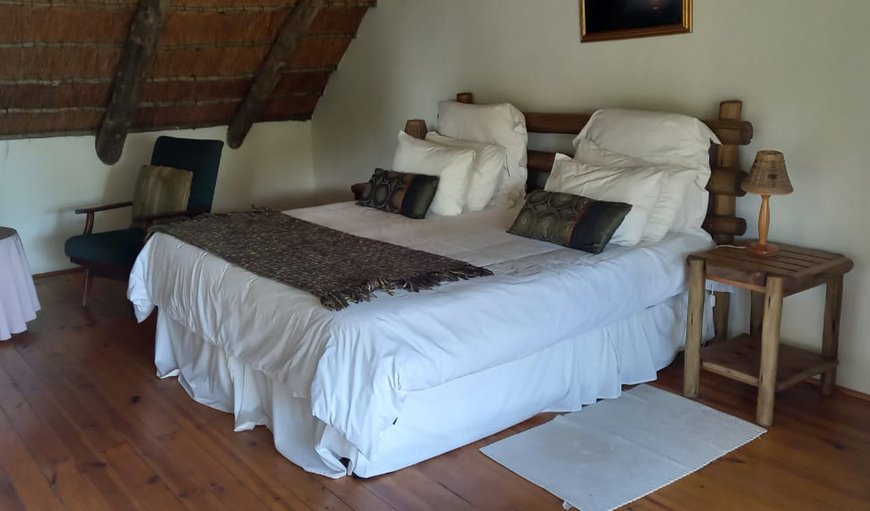 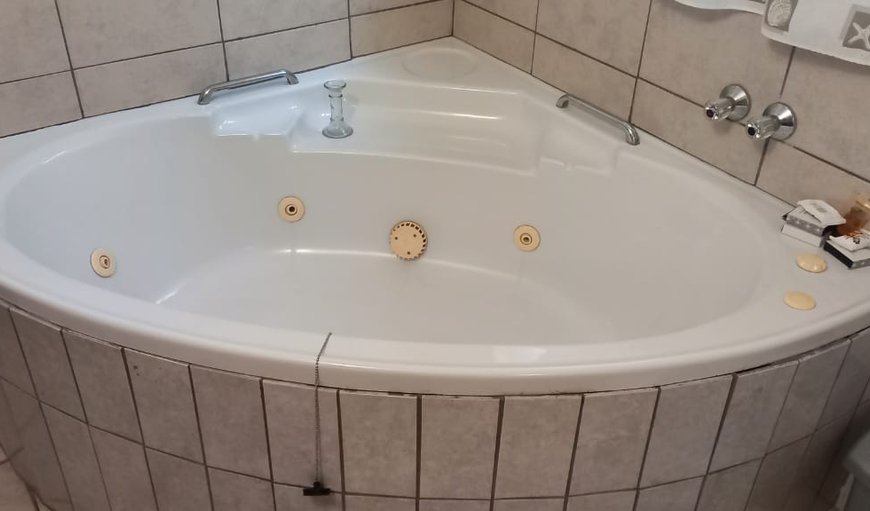 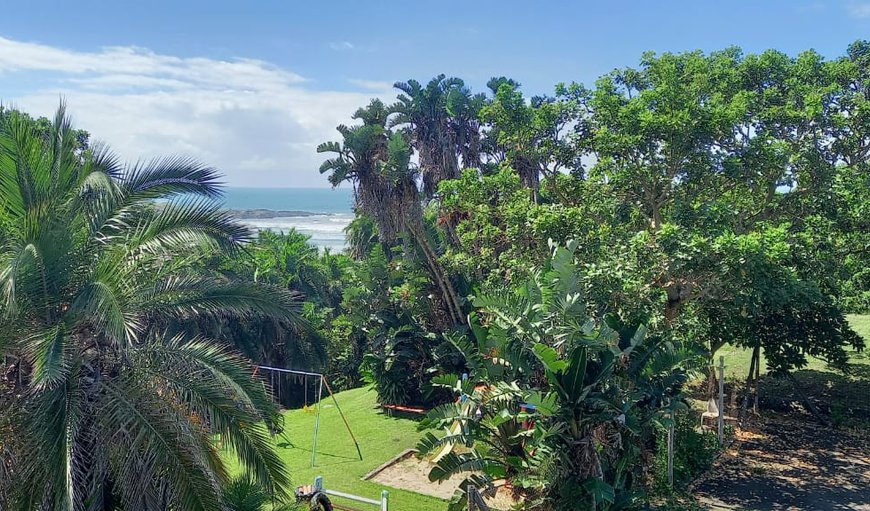 Mazeppa Bay Hotel has a very relaxed atmosphere, where guests can be comfortable to walk around without shoes and leave the stresses of everyday life behind - including the shopping malls!

Nestled in a beautiful setting of palms and tropical plants, above the broad beach, Mazeppa Bay is characterized by its own Island. Depending on the tide, this is sometimes only accessible by a quaint suspension bridge, which joins the Island to the main beach.

Mazeppa derives its name from the ship, the Mazeppa. The ship was captained by a CJ Cato, on its way to Delagoa Bay from Port Natal in 1842. The Mazeppa was in search of a British man-of war to rescue the Garrison, which had been besieged by the Boers. The captain steered the ship into what is now known as Mazeppa Bay for shelter and ran aground. Legend has it that its ruins are buried under the sand dunes at Mazeppa Bay

Mazeppa Bay Hotel was taken over by its current owners in 1995, the hotel itself was in quite a state of disrepair and much love and hard work was put into the hotel to make it what it is today. Mazeppa Bay Hotel has 3 stars, and is AA Highly Recommended, with a choice of family or double rooms, as well as two honeymoon suits.

Mazeppa Bay has a 550 m landing strip for light air craft and a Helipad. The hotel also offers transfers to and from East London airport, which is a two and half hour drive away.

The rates are very affordable and include three home cooked meals per day. With a seafood dinner on a Saturday and a mini seafood dinner on a Wednesday, with favorable rates for children. There are also babysitting facilities for parents that feel they need a break.

The hotel boasts a tennis court, full size snooker table, beach volley ball, table tennis, DSTV in the communal TV lounge, and two bars in which to enjoy sundowners after a long day on the beach and rocks.

There are many attractions at Mazeppa, the main one being angling, due to the steep continental shelf, Mazeppa has much appeal for the game and shark fisherman. There is always a place to find shelter and a good fishing spot when the wind is blowing. Mazeppa also has its own registered boat launch off the beach, for holders of a valid skippers' ticket.
Tackle and bait are for sale at the hotel, and there are also rods and reels for hire.

Mazeppa Bay Hotel has kept its old-style charm, which keeps families coming back generation after generation, where friends are made and people have a chance to take a step back from their busy lives to really relax with their loved ones.

The bird life at Mazeppa is quite spectacular, and this can be experienced by going on one of the many walks around the Hotel. The Manubi Indigenous forest being a particular delight for bird and plant lovers alike. Other walks include the one across One Mile beach to the One Mile rocks at the end of the beach, where a patrol plane crashed during World War II while trying to make an emergency landing on the beach.

Come and experience our little piece of paradise. Mazeppa Bay Hotel will enchant you!

On our way to Mazeppa it was raining - really raining. We were thinking that we made a huge mistake choosing that particular weekend. Then we arrived at the hotel....wow. The staff and management, the food, the entertainment area and the room was great and that made the whole weekend well worth it. Mazeppa is the perfect place to lose yourself in the beauty of nature.

My wife and I and some old friends had the pleasure of travelling to the former Transkei to spend three nights at the Mazeppa Bay Hotel.
Having worked in the Transkei in the early 1980's, the Mazeppa Bay Hotel was always one of our favourite destinations for a weekend break.
It was so cool to go back after so many years, and to see that the same old school hospitality was still very much part of the lifestyle at this wonderful hotel.
The food was excellent, staff super friendly, and the setting absolutely amazing.
Unfortunately the fishing was not that great, but an awesome time was had by all.
This hotel comes highly recommended, and should be on your bucket list as a must.

Per night
from R1090
Show Prices Select Dates
Select your rooms
and guests
Excellent Rating: 5.0 / 5
Based on 2 verified guest reviews