At The Rocks Lodge  Verified Listing

Welcome to At The Rocks Lodge 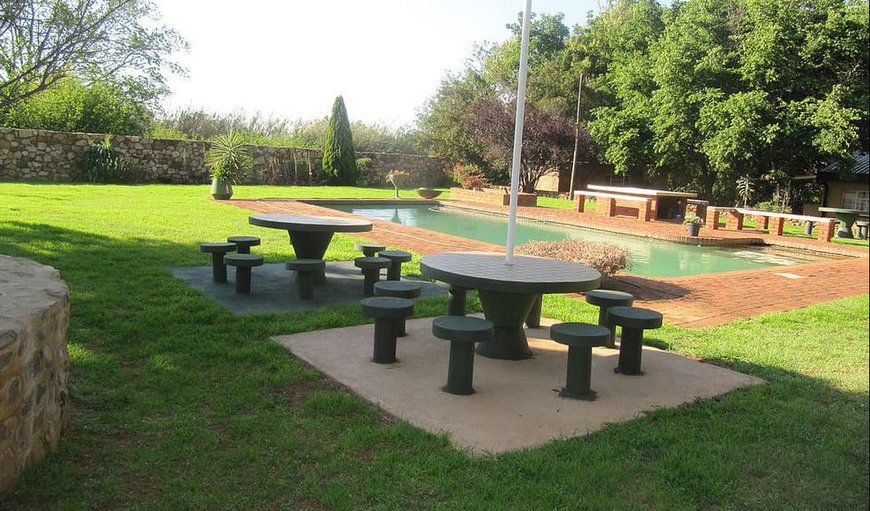 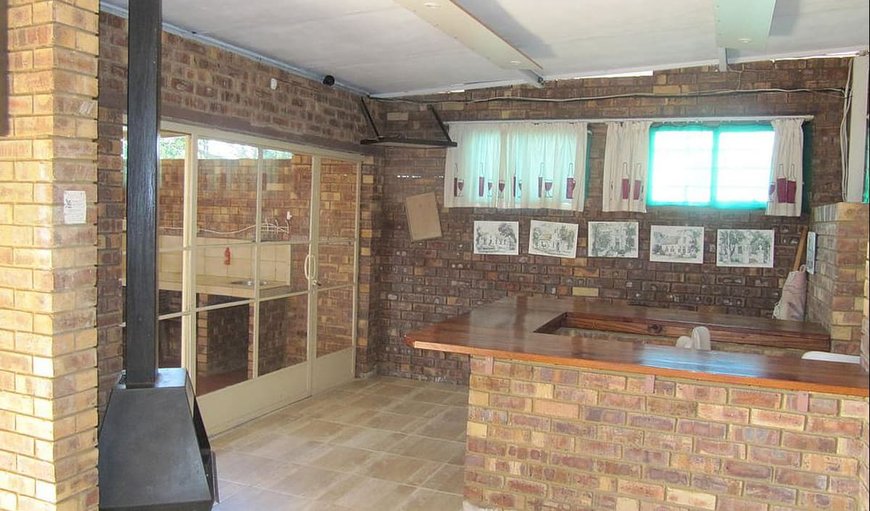 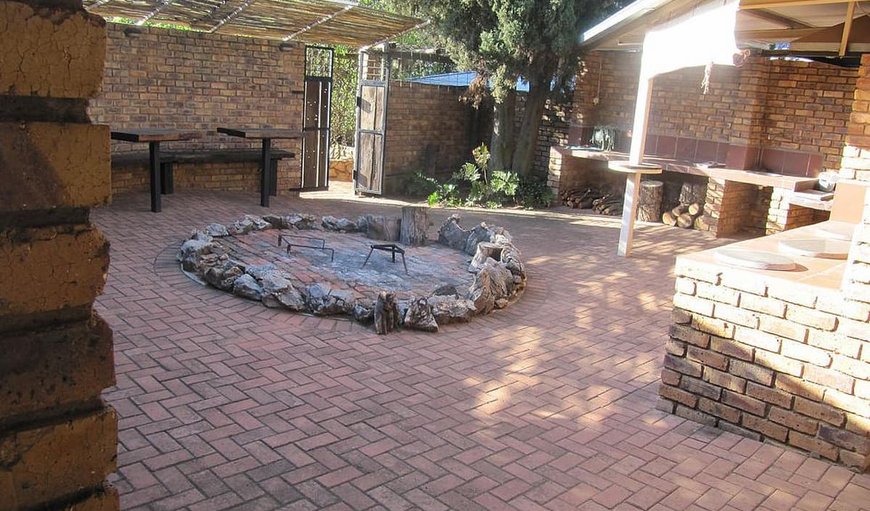 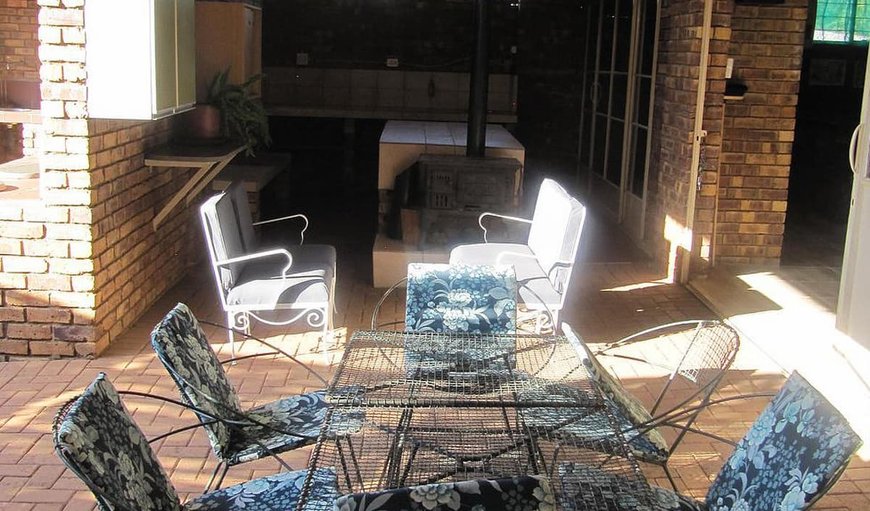 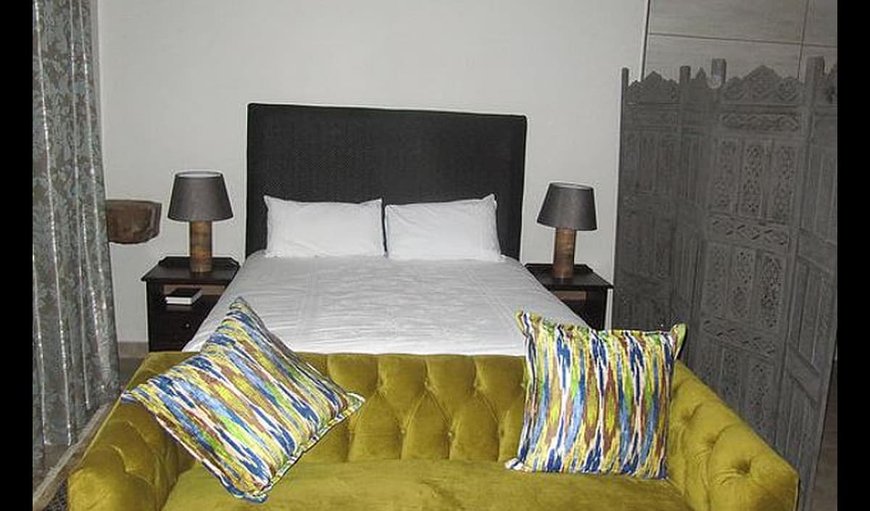 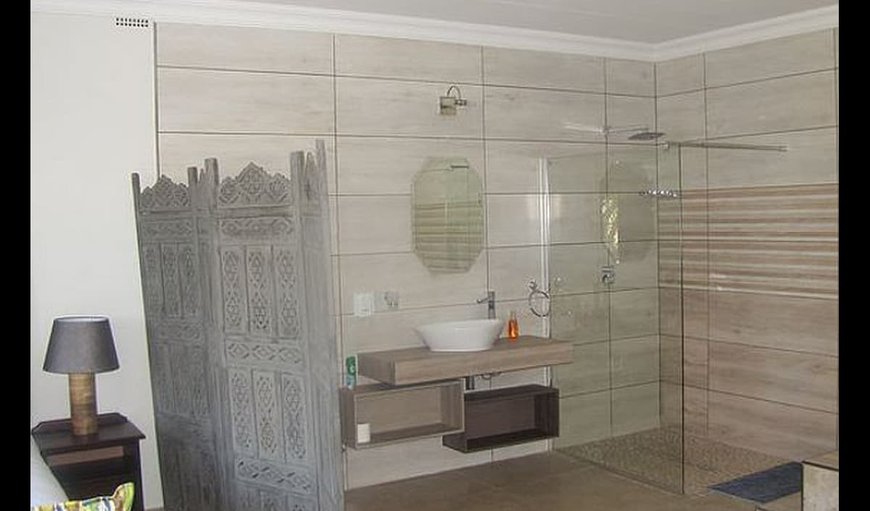 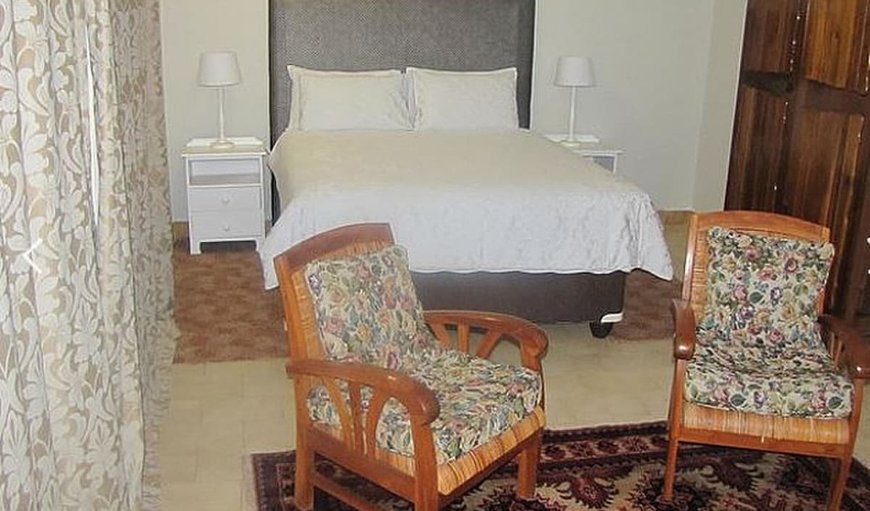 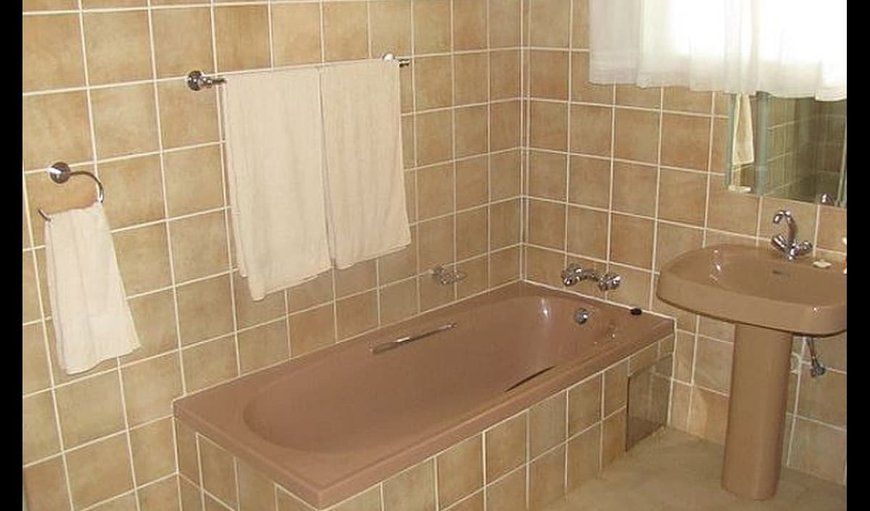 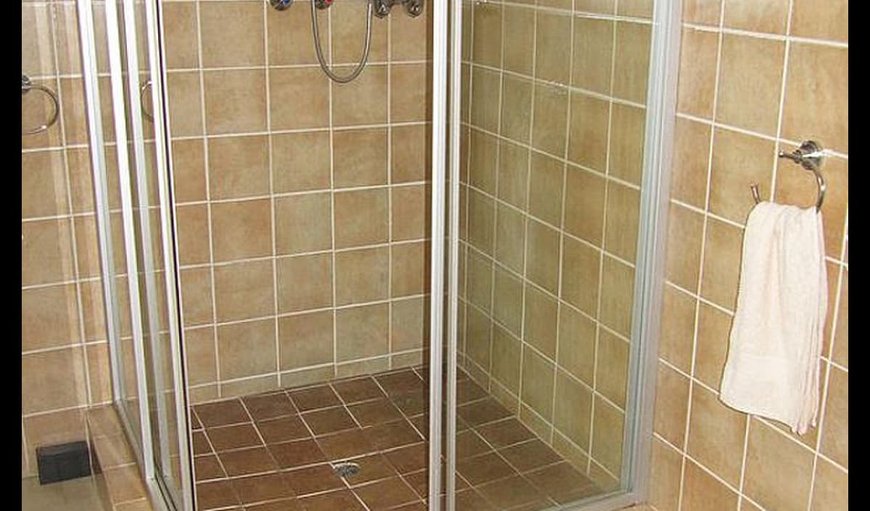 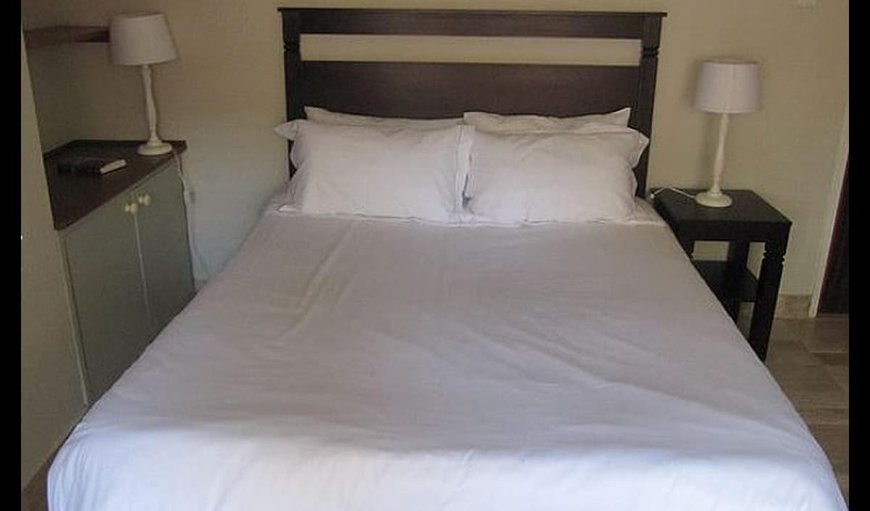 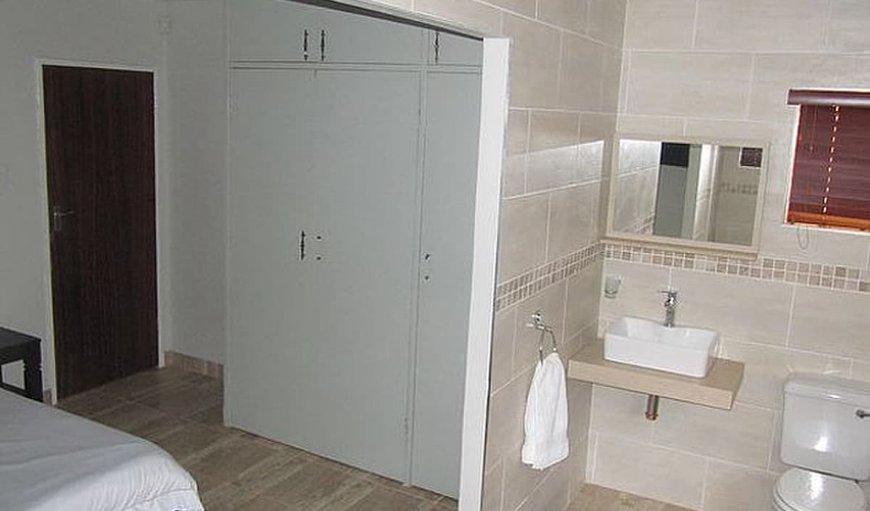 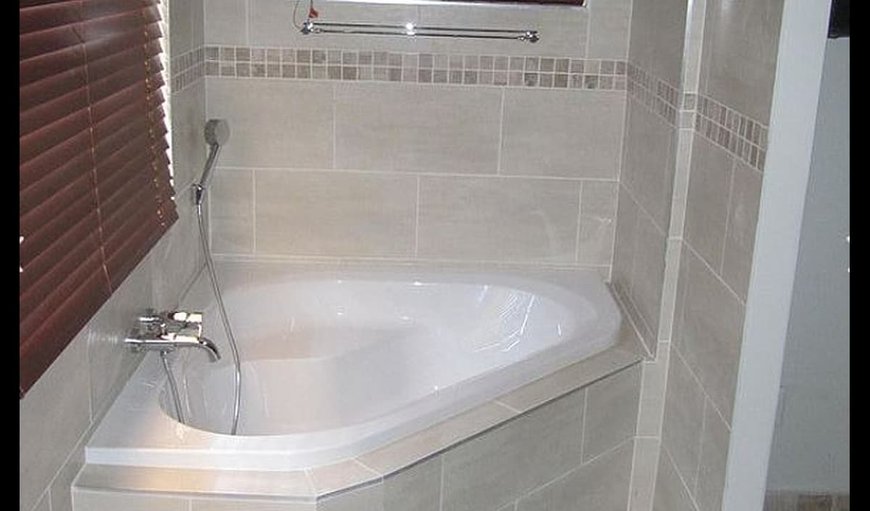 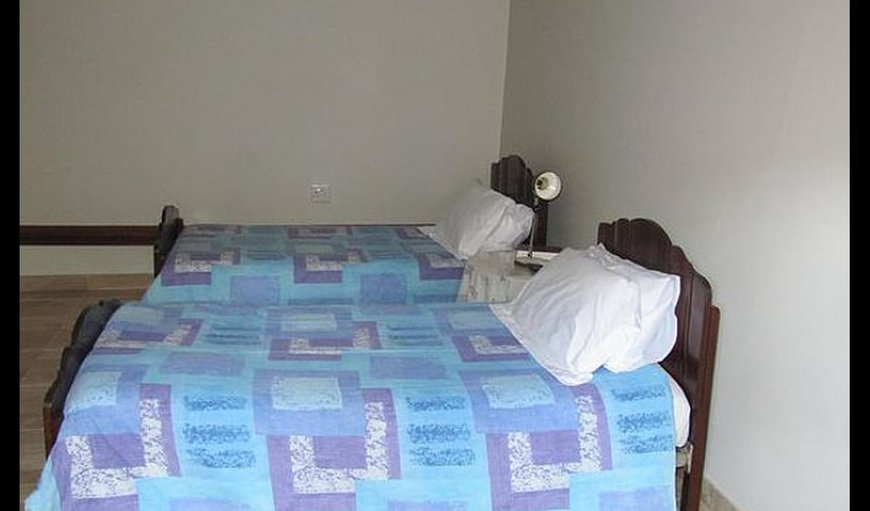 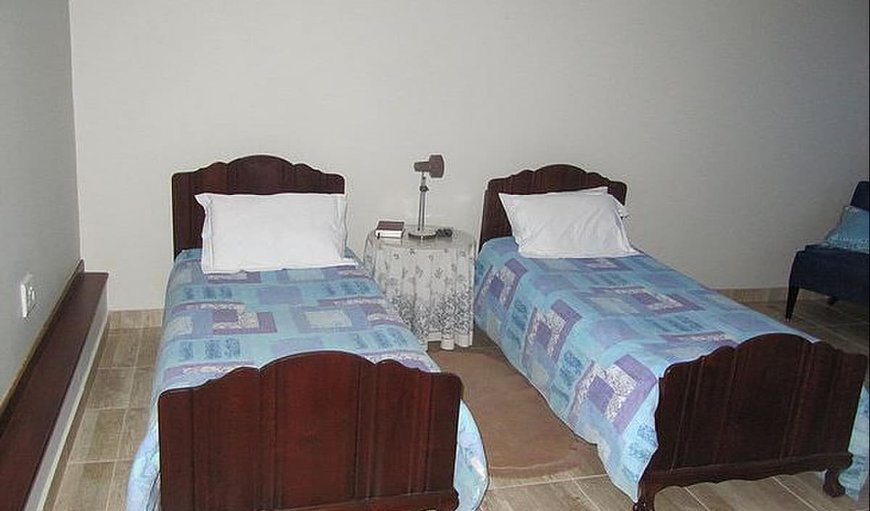 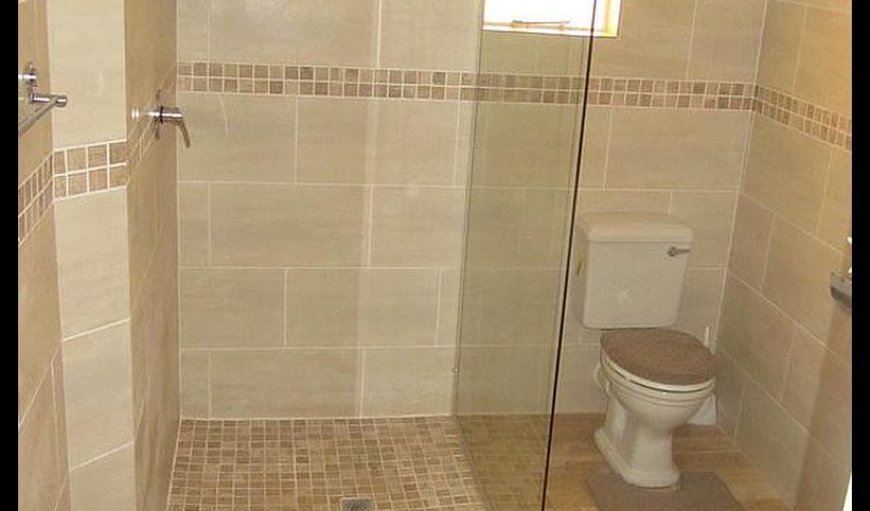 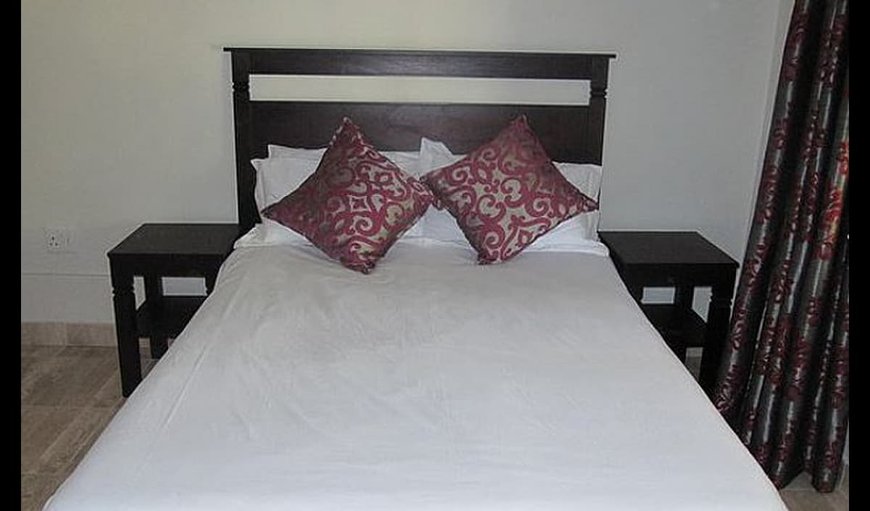 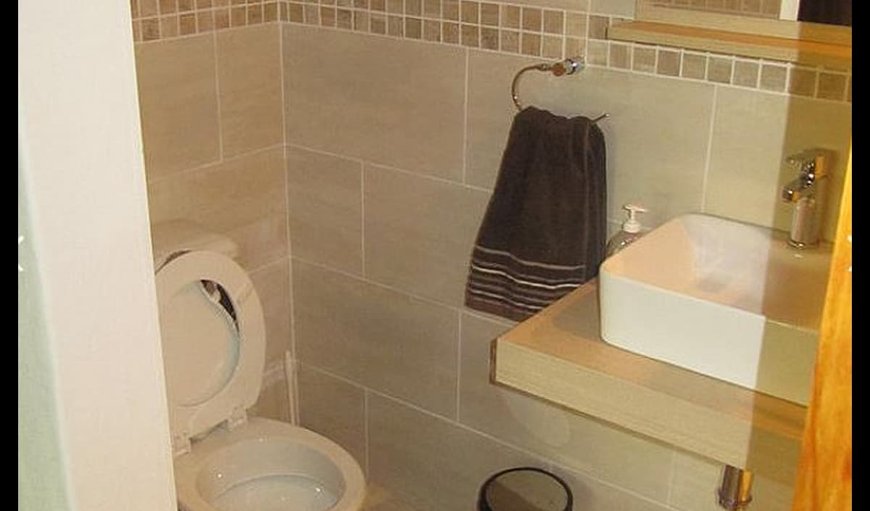 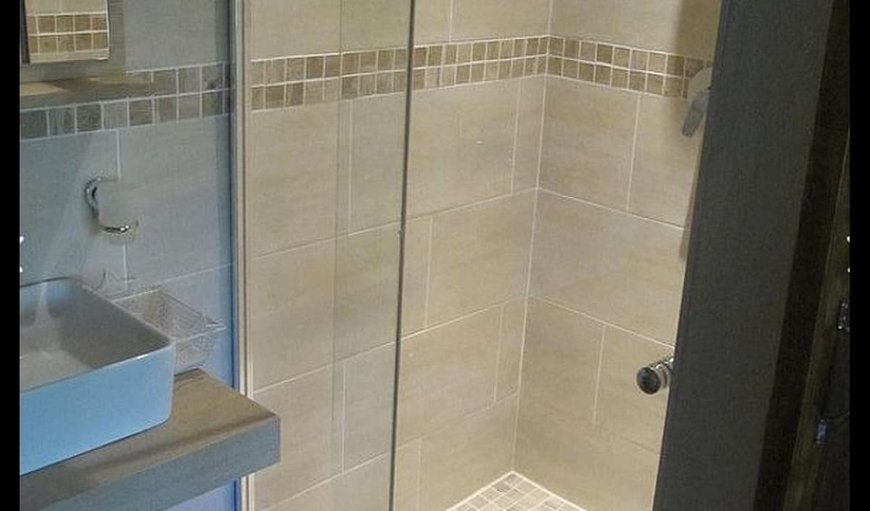 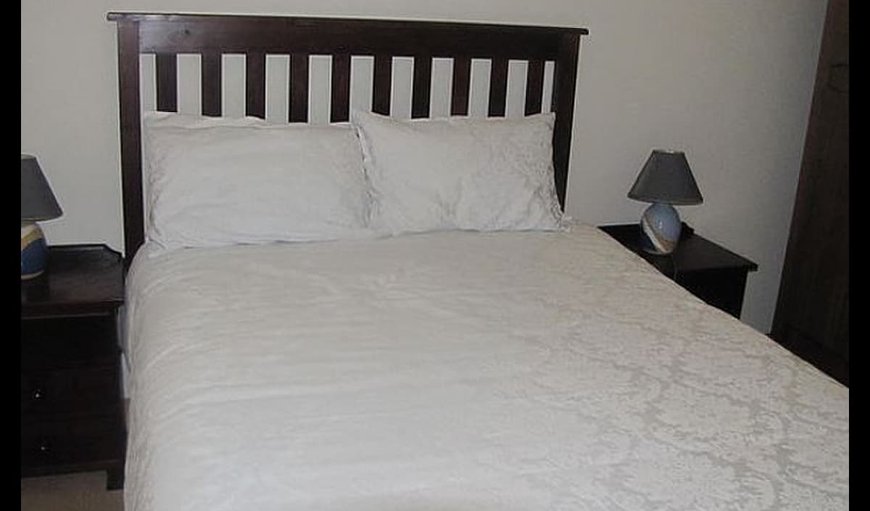 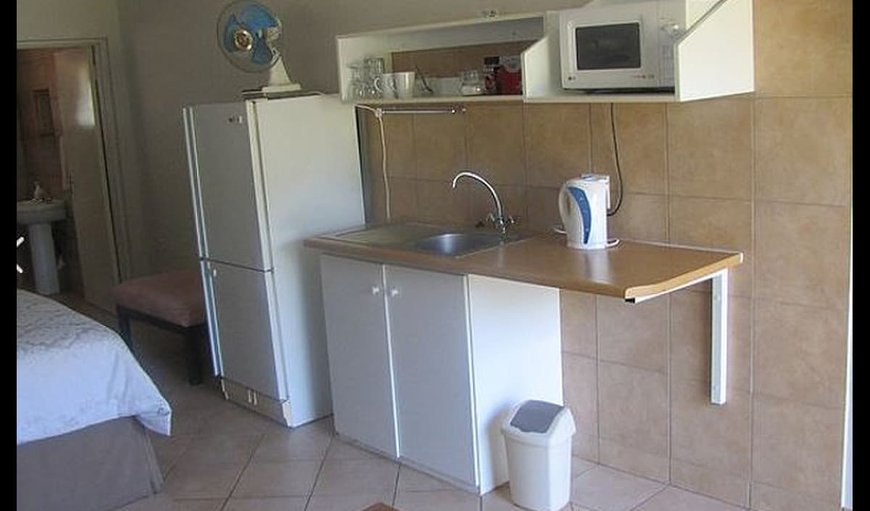 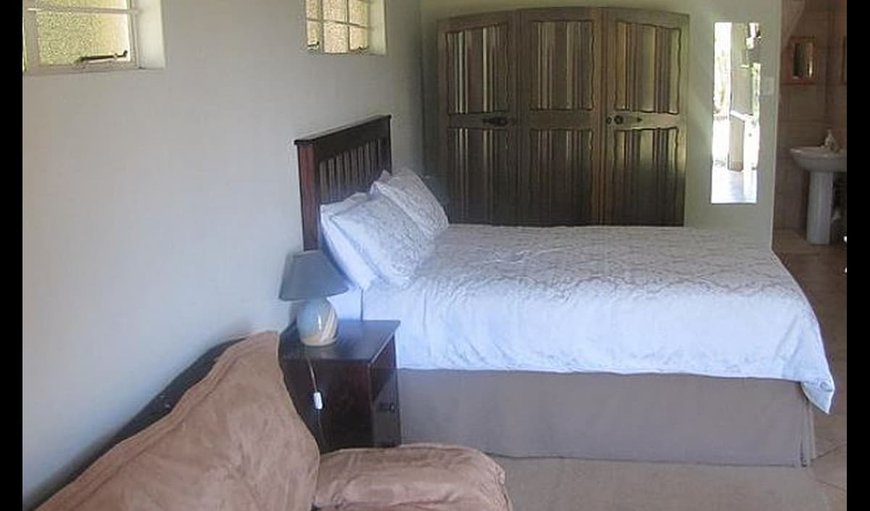 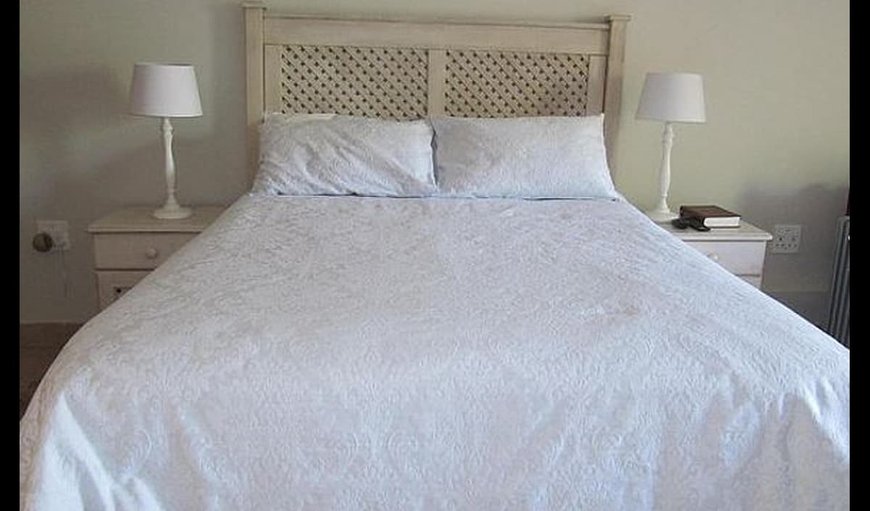 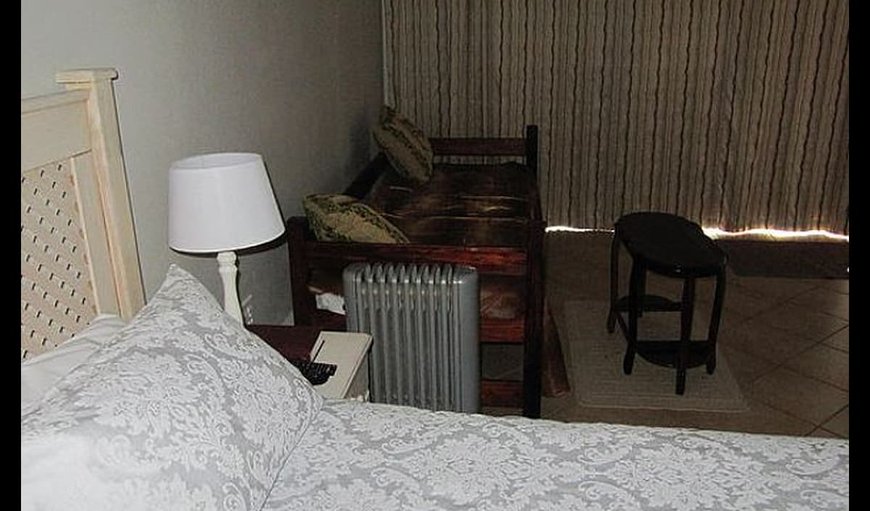 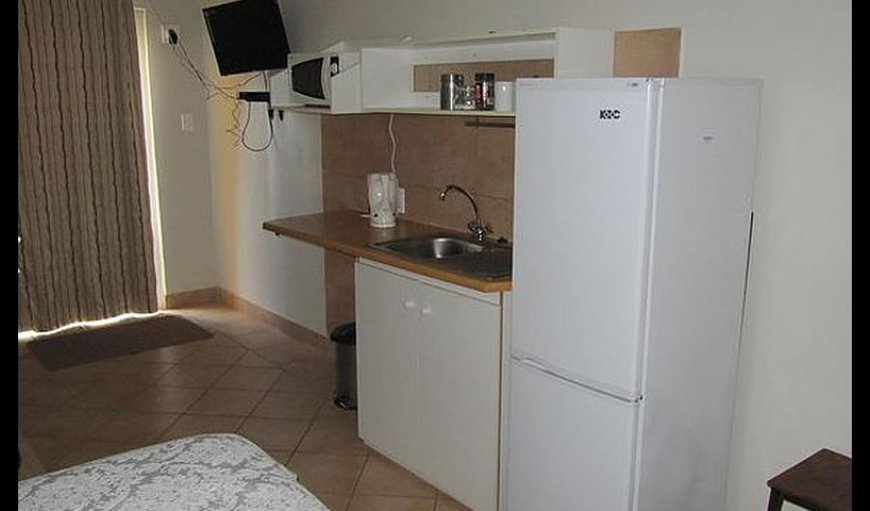 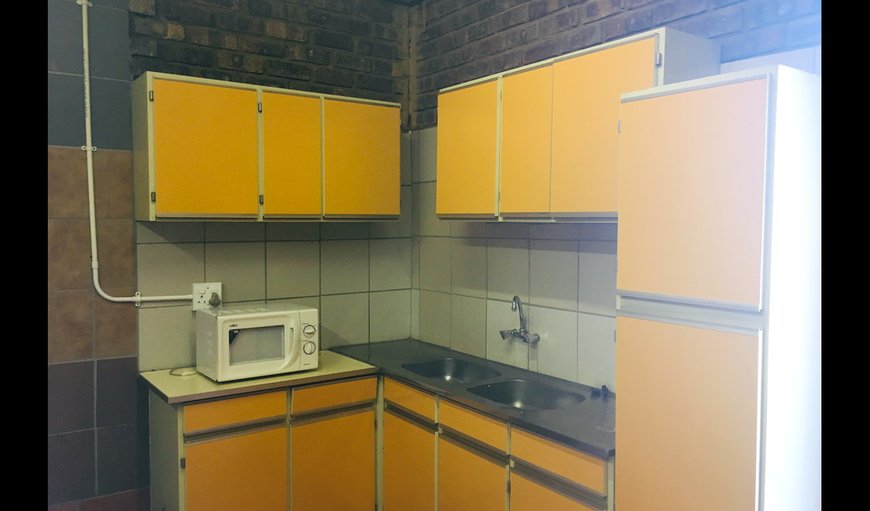 Self Catering 4 Sleeper
Excellent Rating: 5.0 / 5
Based on 3 verified guest reviews

If you stay 10 Nights or more. Receive a 30% Discount, applicable for stays between for stays anytime.

Get 30% off on stays that are 10 nights or longer. This special is always valid.

If you stay 5 Nights or more. Receive a 20% Discount, applicable for stays between for stays anytime.

Get 20% off on stays that are 5 nights or longer. This special is always valid.

* They are fitted with flat screen TVs and have DSTV.
* Breakfast is available for an additional R100 per person.

Pretoria is a city in the northern part of Gauteng, South Africa. It is one of the country's three capital cities, serving as the seat of the executive branch of government (Cape Town is the legislative capital and Bloemfontein the judicial capital). Pretoria has a reputation for being an academic city with three universities and the Council for Scientific and Industrial Research (CSIR) located in its eastern suburbs, the city also hosts the South African Bureau of Standards making the city a hub for research. Pretoria is the central part of the Tshwane Metropolitan Municipality which was formed by the amalgamation of several former local authorities including Centurion and Soshanguve. There have been proposals to change the name of Pretoria itself to Tshwane, and the proposed name change has caused some controversy.

* Outdoor pool.
* Meeting facilities.
* Complimentary Wi-Fi.
* Sweeping views at the top of the rocks.
* Complimentary tea & coffee.
* Boma and Spit braai Area.
* Event Planning: At The Rocks caters for small conference groups of no more than 25 people who choose to have intimate meetings or workshops with a possibility to seat around the boma for a fireside engagement.
* Weddings: Our large lovely garden provides enough space for events such as parties, birthdays or weddings. The venue presents a number of options for various themes for either a formal or a casual event.
* Catering: A separate kitchen attached to the venue allows for self-catering and privacy during special events.

Our stay at the Rocks Lodge was grateful indeed, we really enjoyed our stay and the hospitality we received at the Lodge.

Superb. 5 out of 5
Helena Booysen

Very nice place, excellent service and hearty welcomed. Will stay there again.
Thank you Lulu. You are a excellent host.

Superb. 5 out of 5
Peter Evans

Start your review of At The Rocks Lodge

Select your rooms
and guests
Excellent Rating: 5.0 / 5
Based on 3 verified guest reviews

The weather and the friendliness of the people.

Superb. 5 out of 5
Tsholofelo Malatji

The game reserve we went to had the big five and we were able to spot 3 of them! Amazing!

Fabulous. 4 out of 5
Roche Steyn

The bush, heat and wild.

Fabulous. 4 out of 5
Tom Madonsela

It’s a nice place and it’s not dusty and I love it in Pretoria.

Superb. 5 out of 5
Grant Devenish

The views and the friendly people.

Superb. 5 out of 5
Jenine rall

Amazing nightlife. A lot of attractions to keep you busy. And it is a fantastic place in general.

Superb. 5 out of 5
olga mpuzana

Very clean rooms and its linen.

Superb. 5 out of 5
Mmalesaba Thobejane