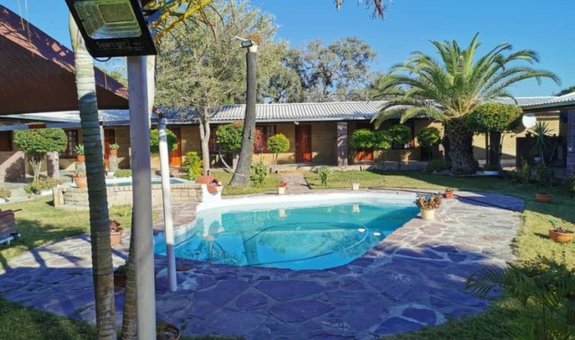 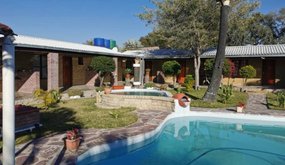 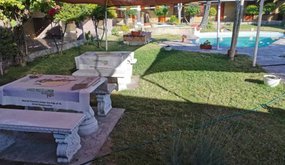 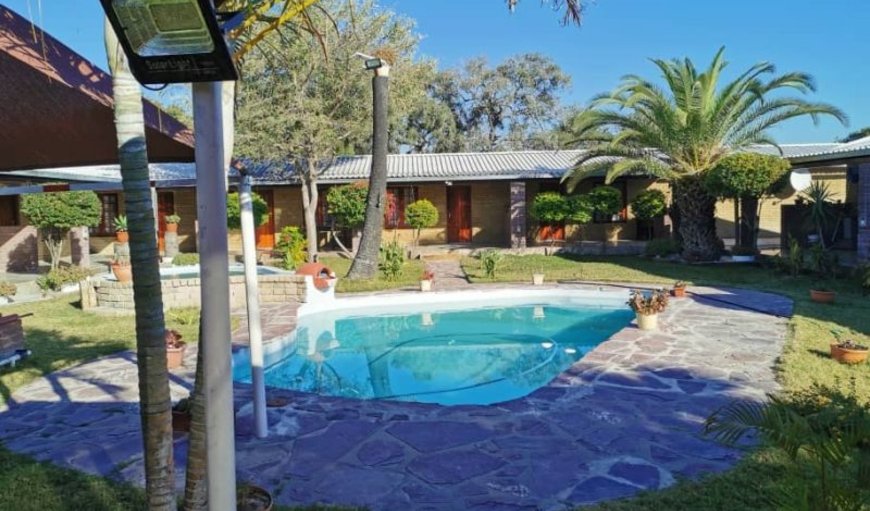 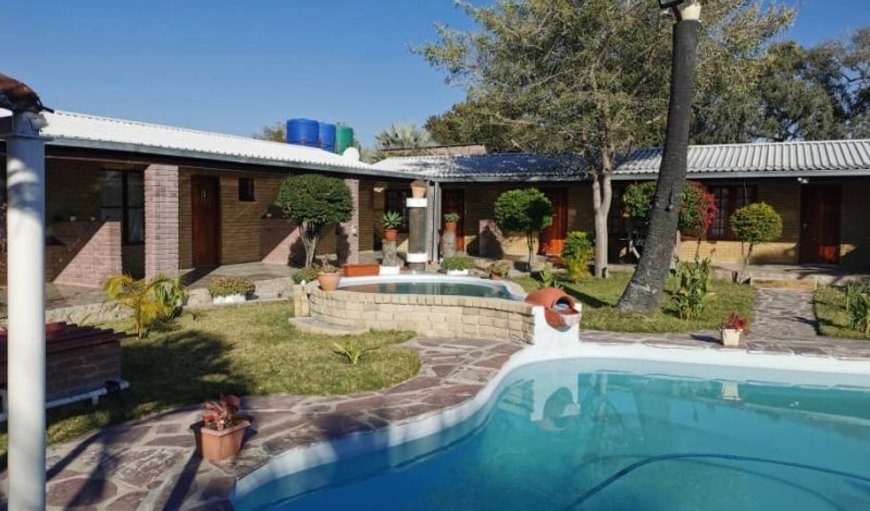 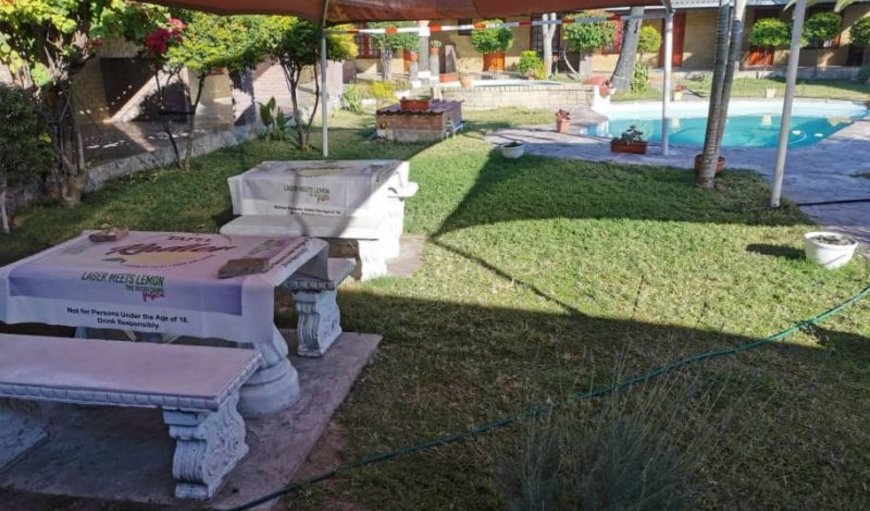 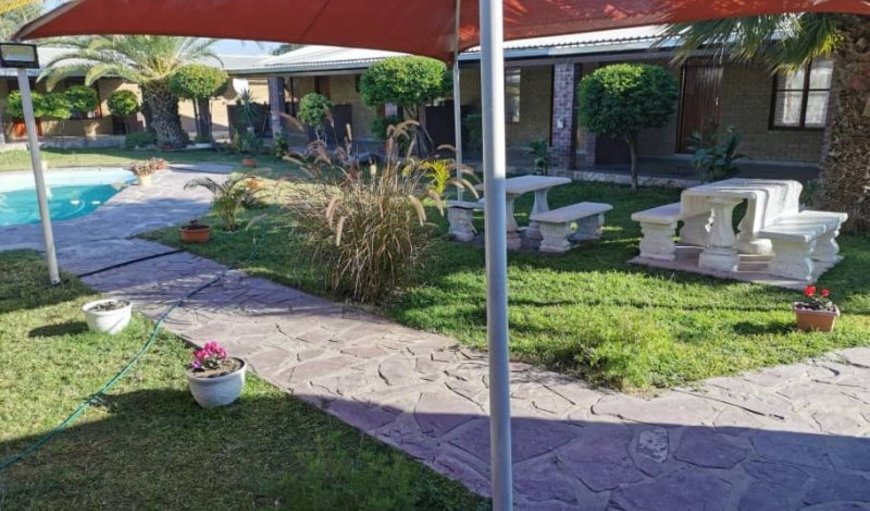 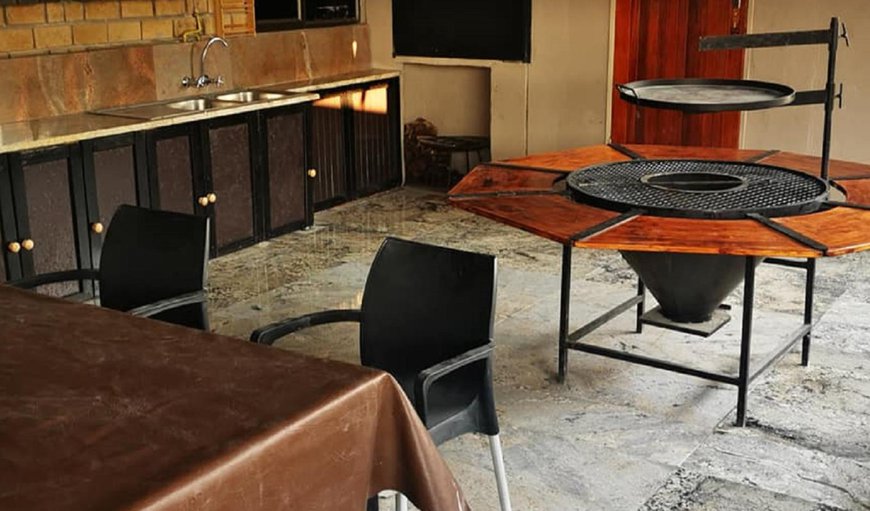 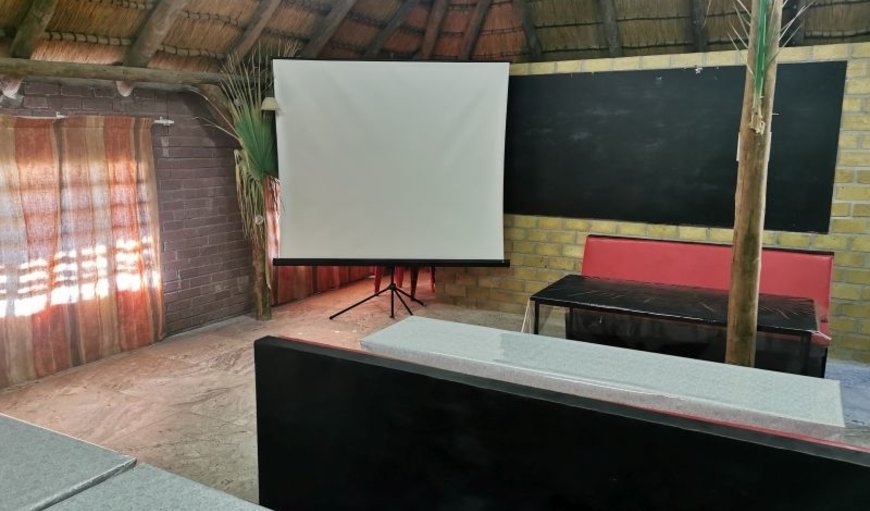 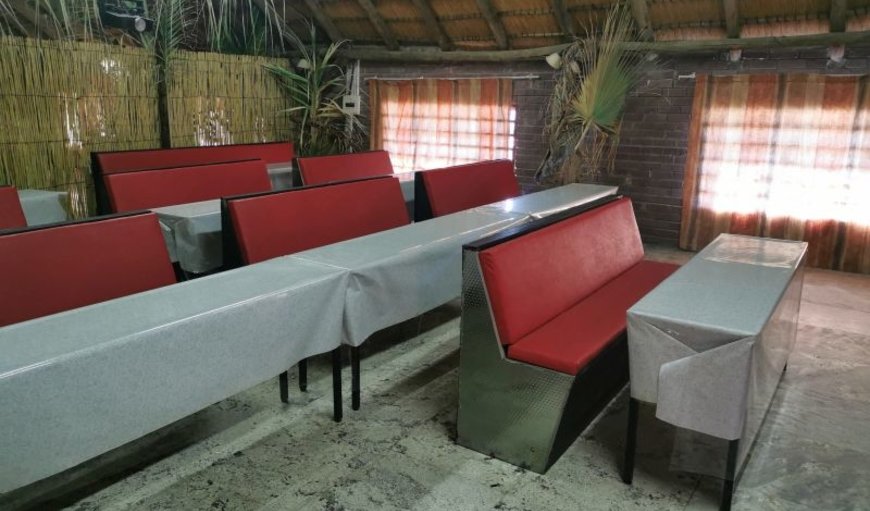 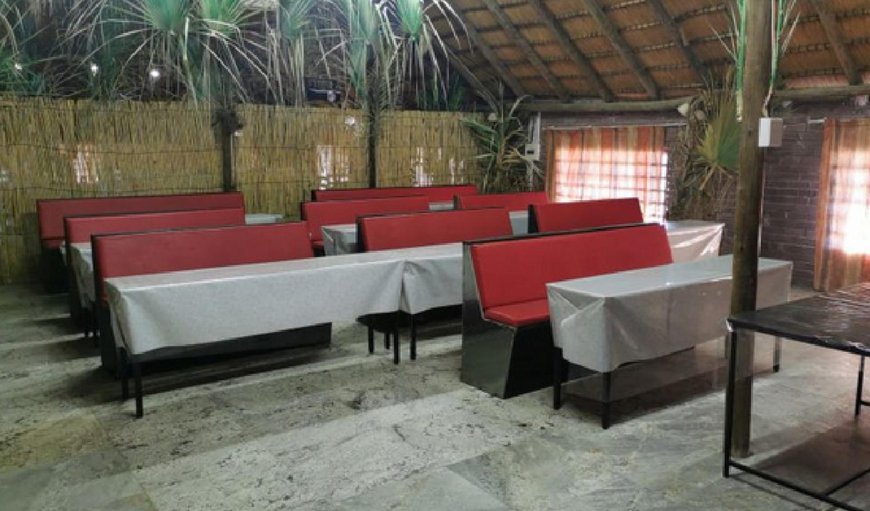 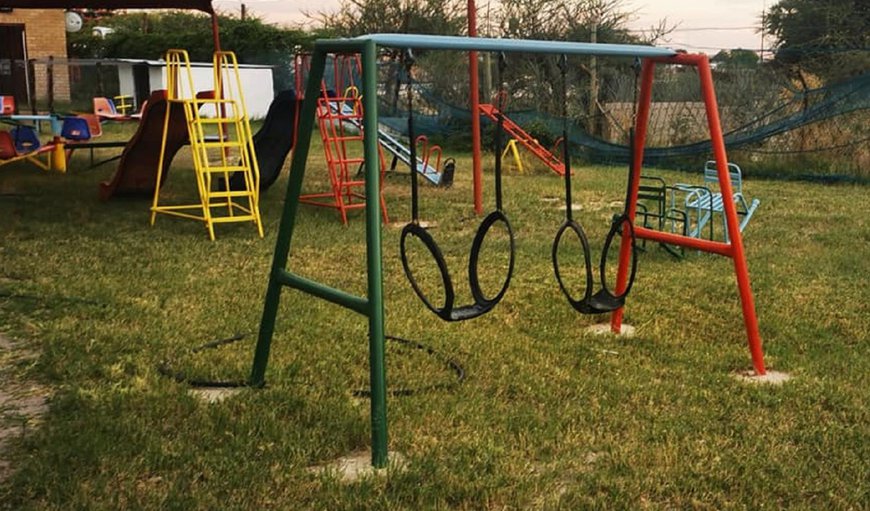 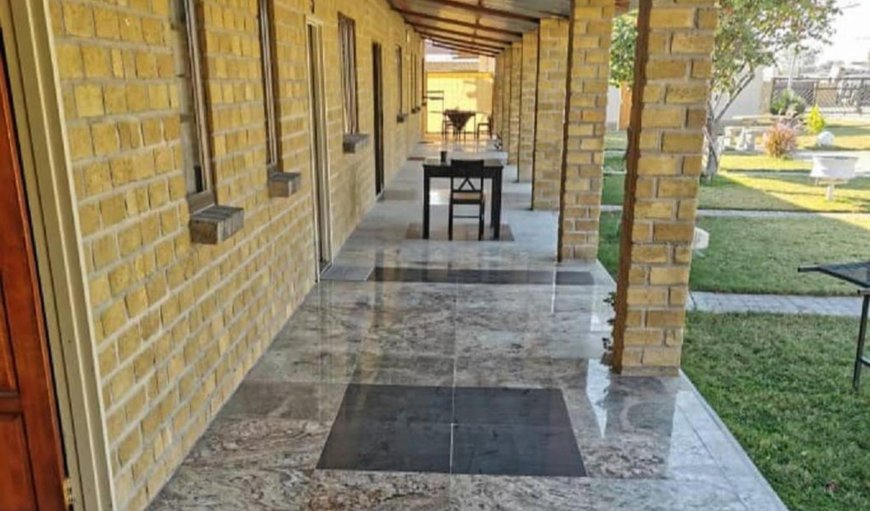 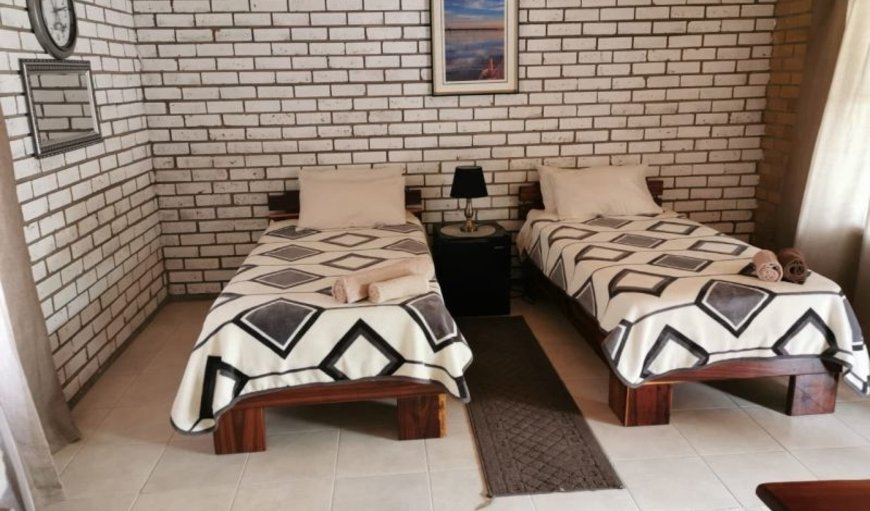 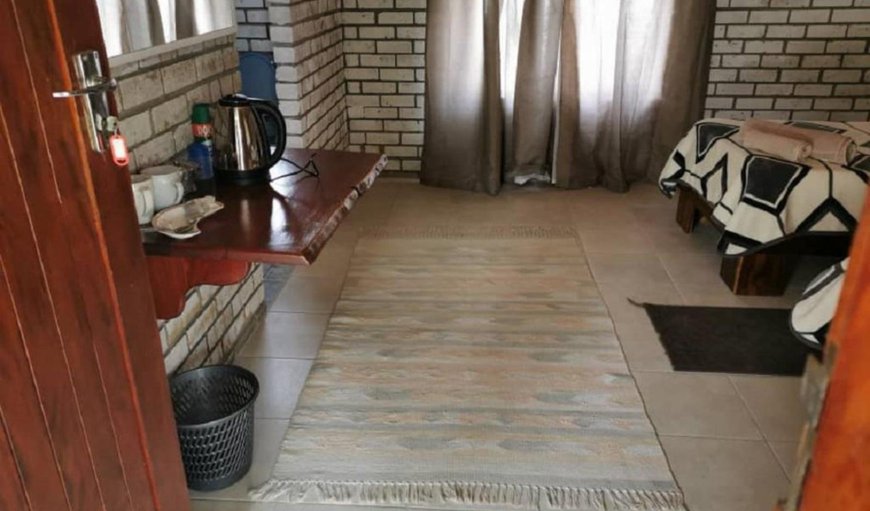 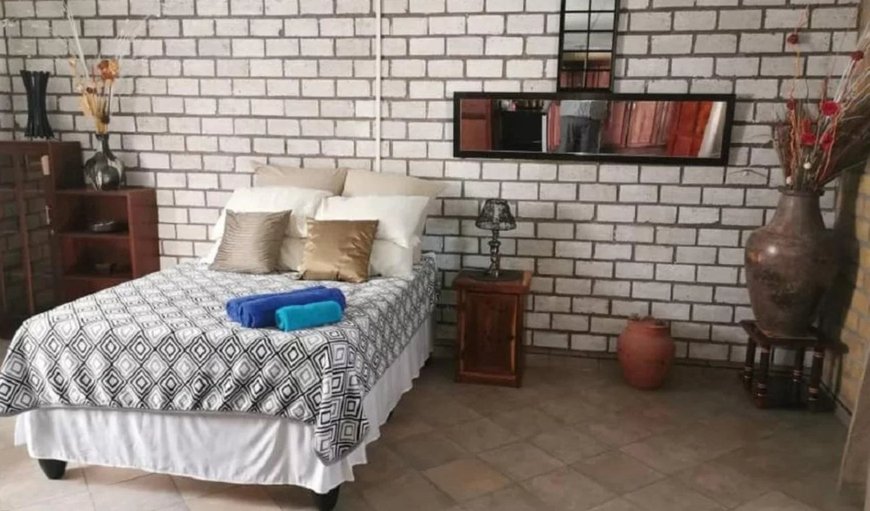 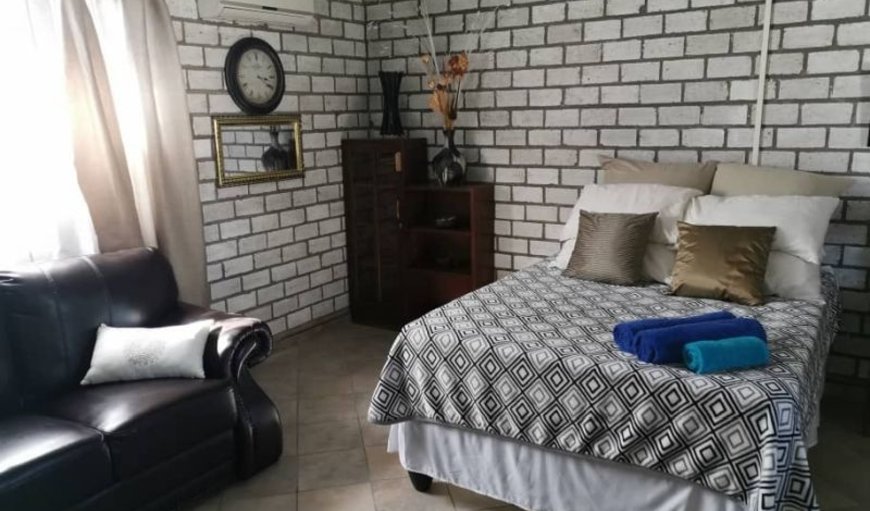 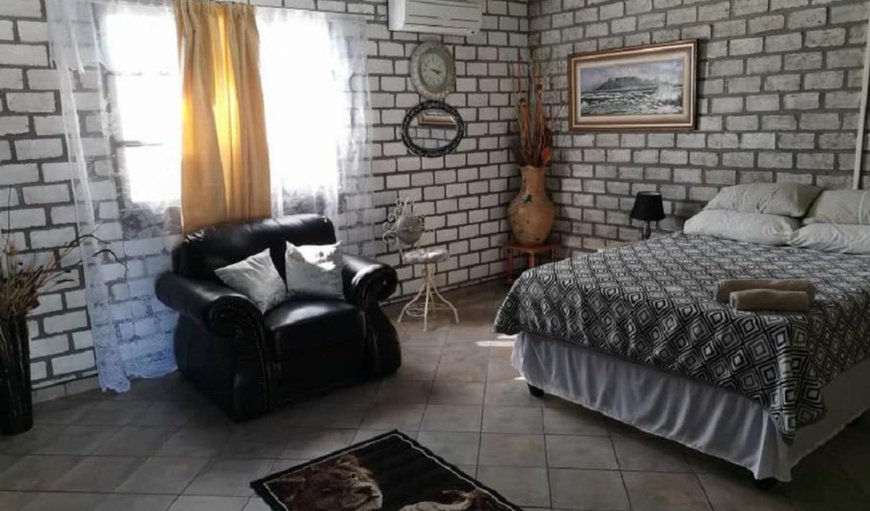 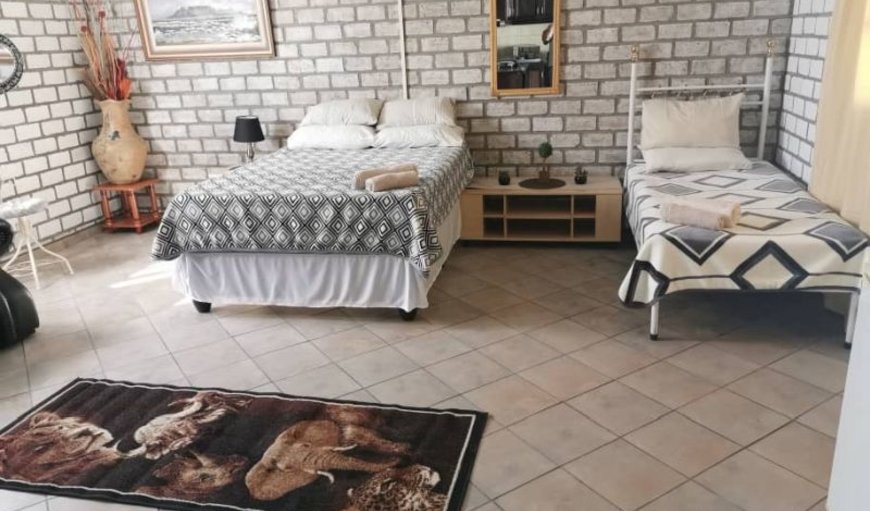 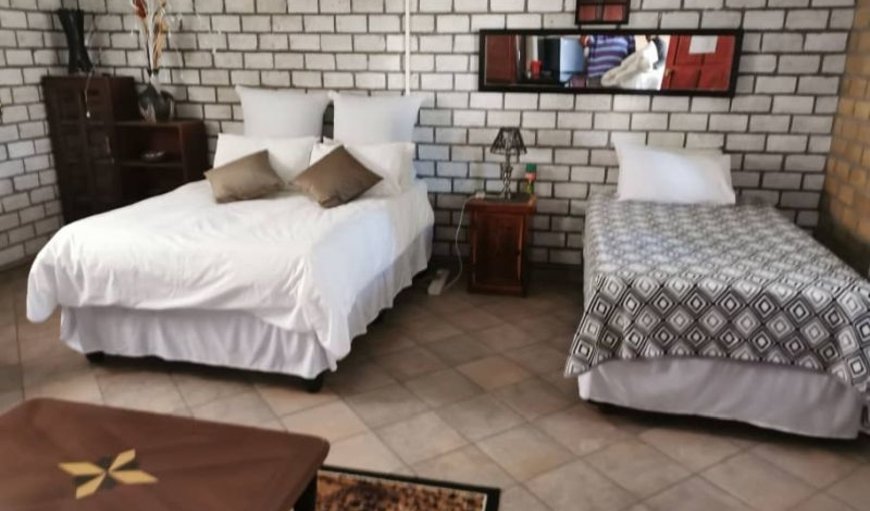 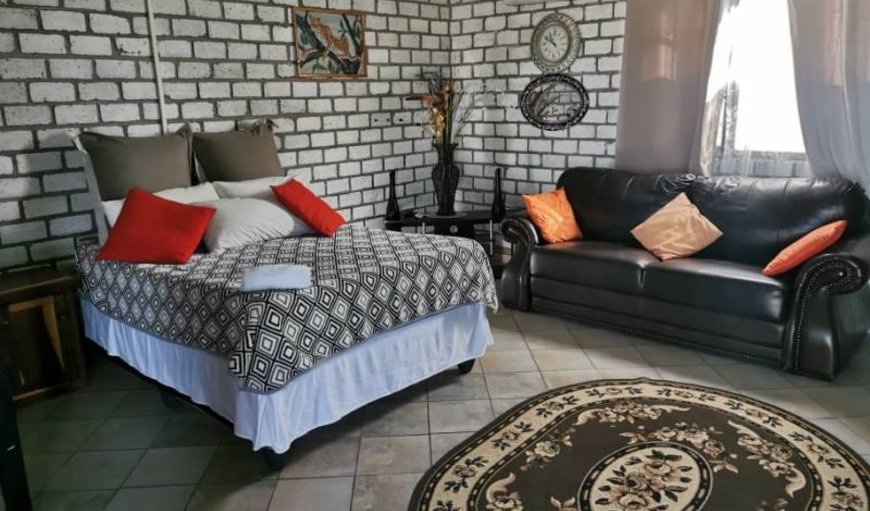 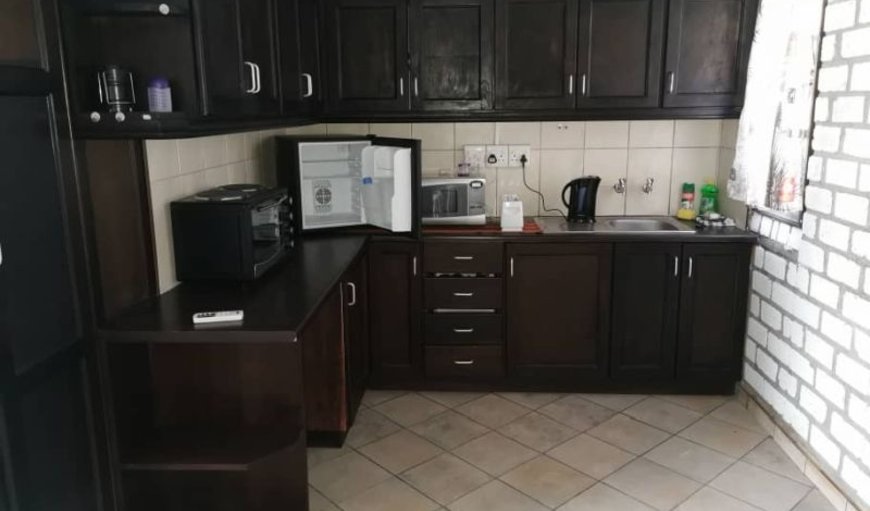 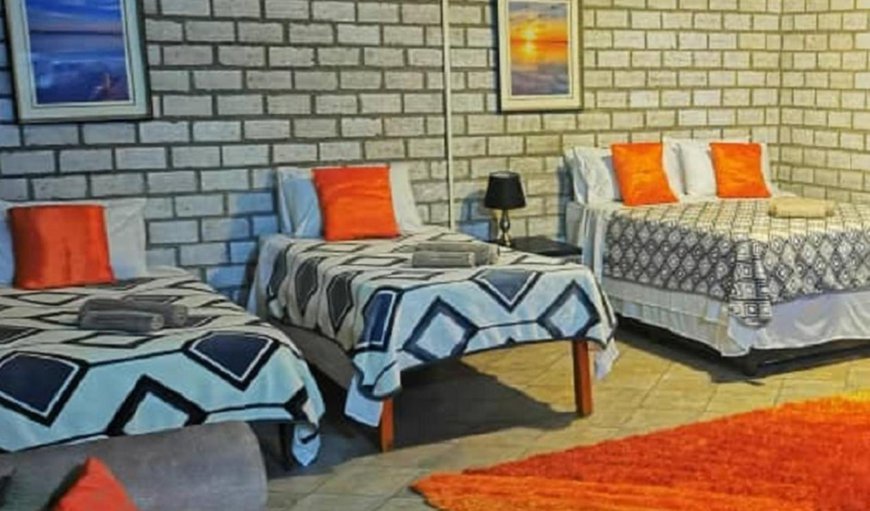 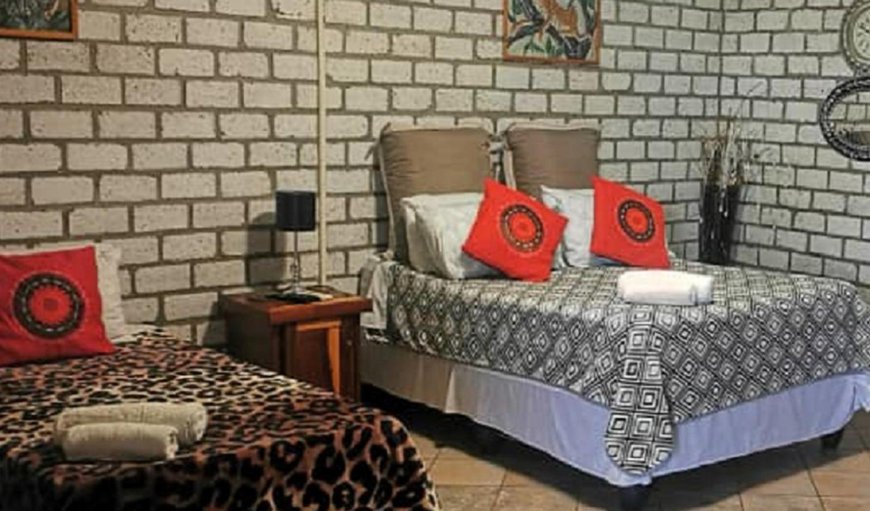 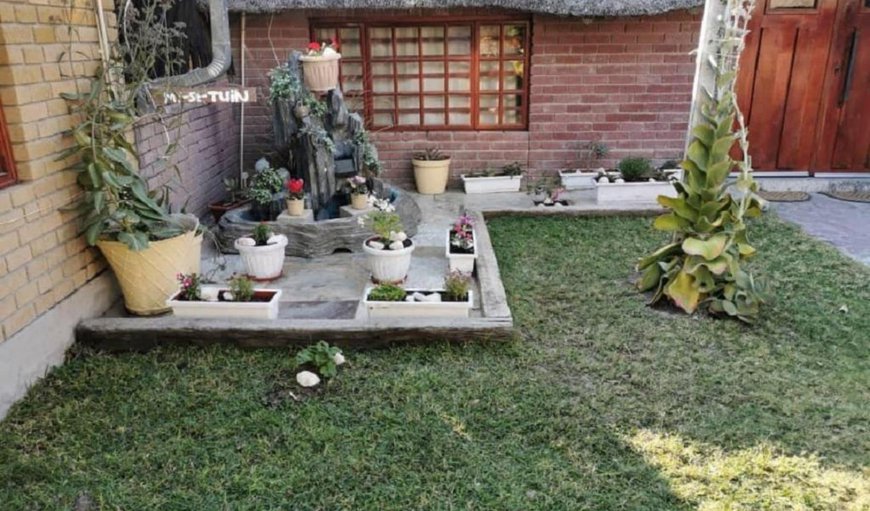 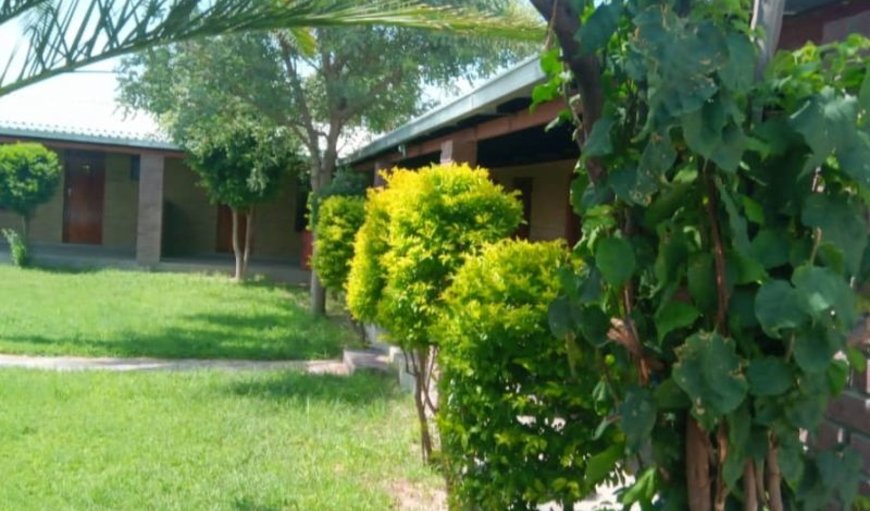 Located in Oshikango, Opposite Triple D Gym 1 Km from the city center, Palmeiras Lodge features a restaurant, bar, garden, and free Wi-Fi throughout the property. The hotel has family rooms. All guest rooms in the lodge are equipped with a kettle, air-conditioning and a flat-screen TV. Even an American breakfast is available daily.

Ohangwena is one of the fourteen regions of Namibia, its capital is Eenhana. The northern and western parts of the region are the most densely populated of this essentially subsistence agricultural region in which small scale mahangu cultivation and the keeping of cattle form the predominant activities. Although the region depends on rain fed agriculture, other crops can be established under intensive cultivation.

The main settlements in the region straddle the good paved road from the Angolan border to Ondangwa, where it joins the Oshakati-Tsumeb trunk road. The eastern part of the region possesses good grazing land, but the shortage of water and poor communications render it uninhabitable at present. There is a tarred road from Onhuno to Okongo that was recently completed, it is thought to greatly increase the area's agricultural potential.

In the north, Ohangwena borders Angola: the Cunene Province, except for a small border with Cuando Cubango Province in the far northeast.

+ Add your review of Oshikango