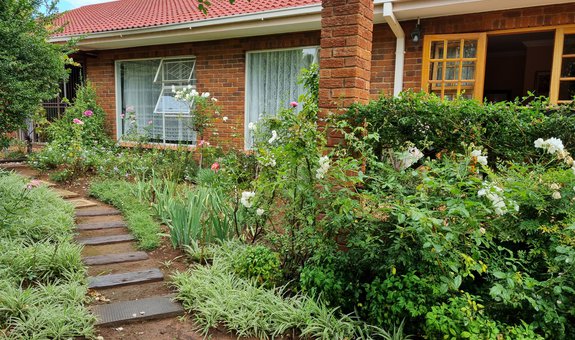 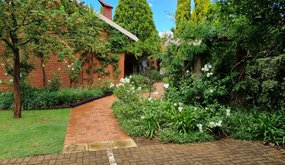 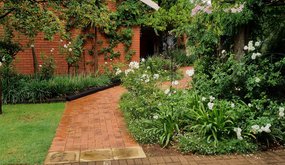 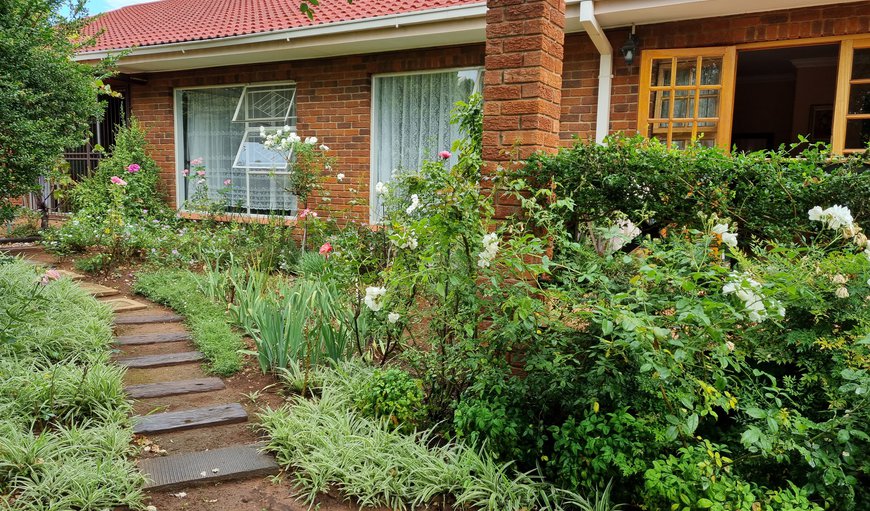 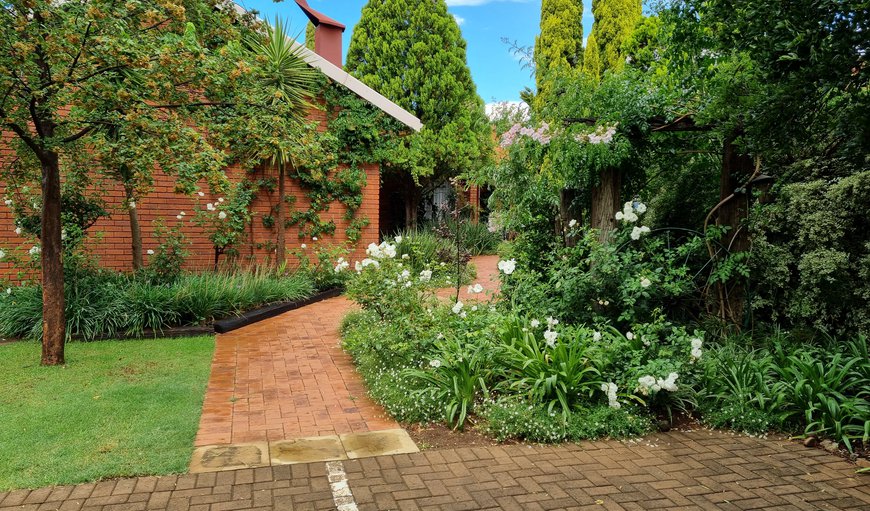 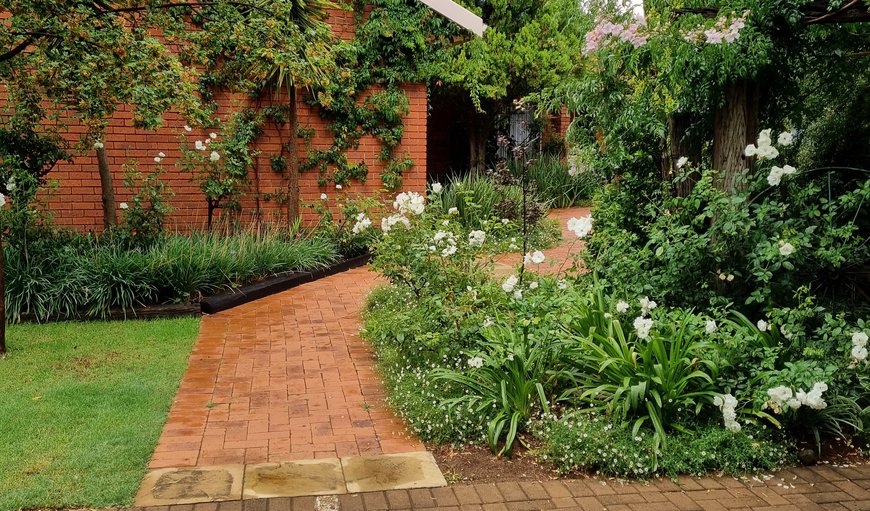 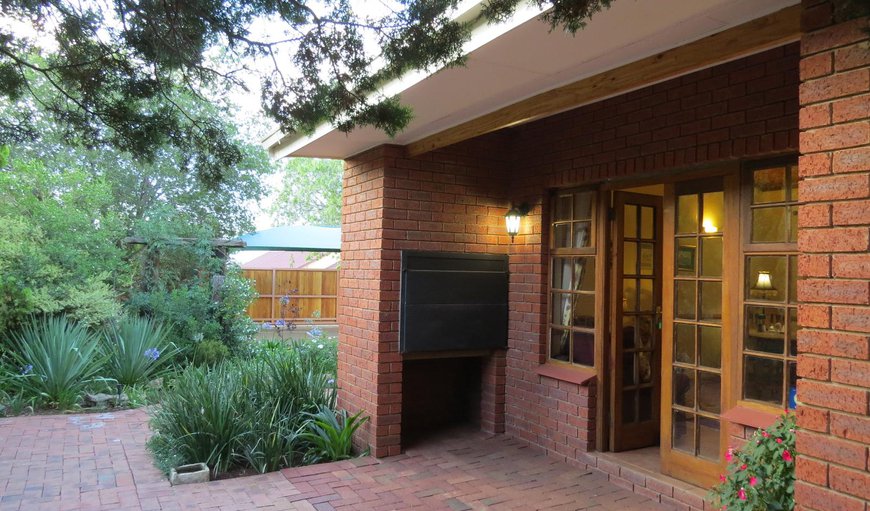 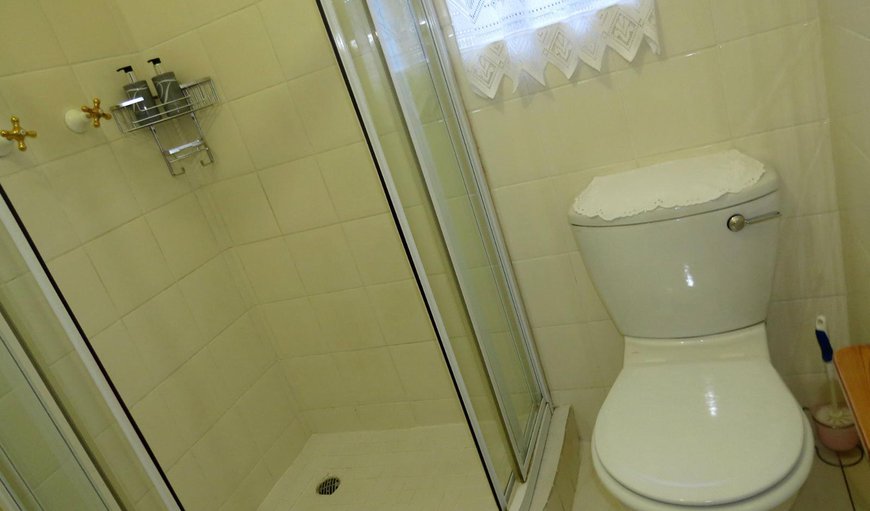 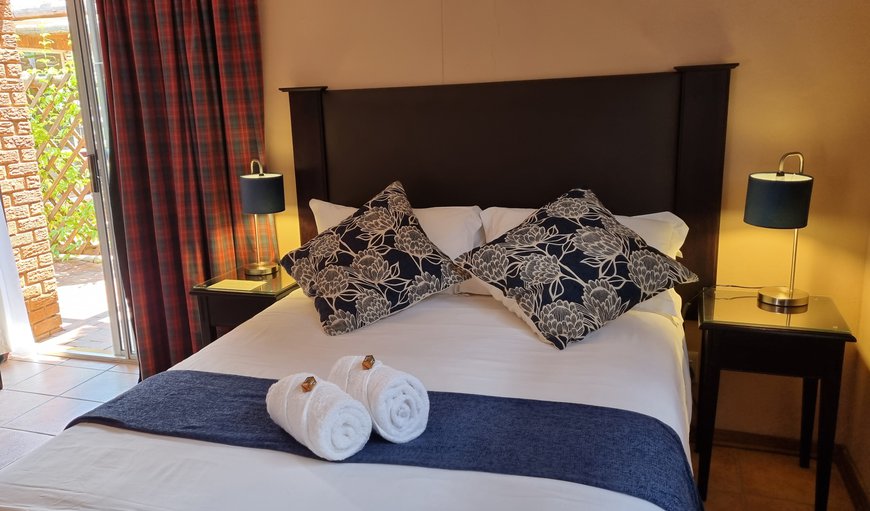 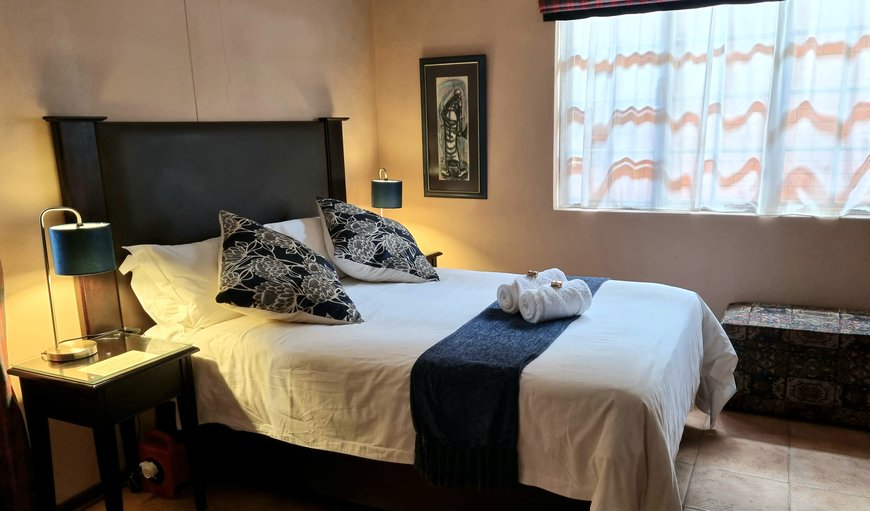 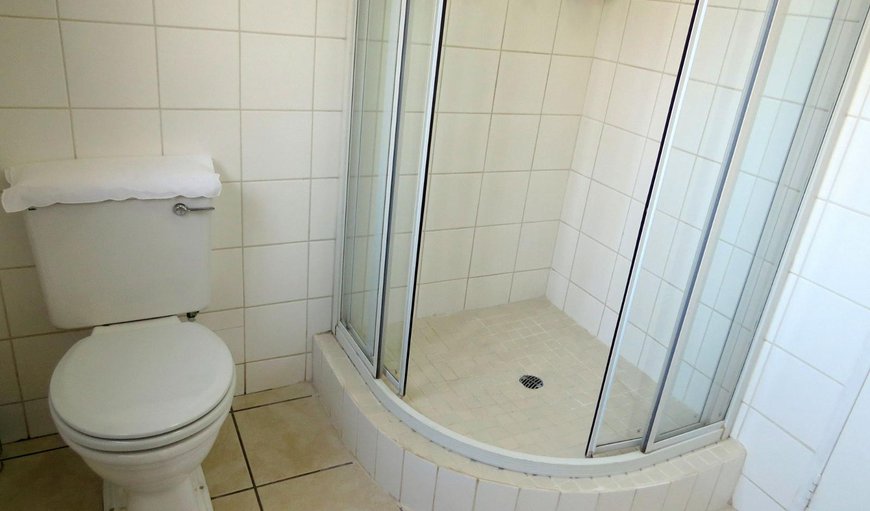 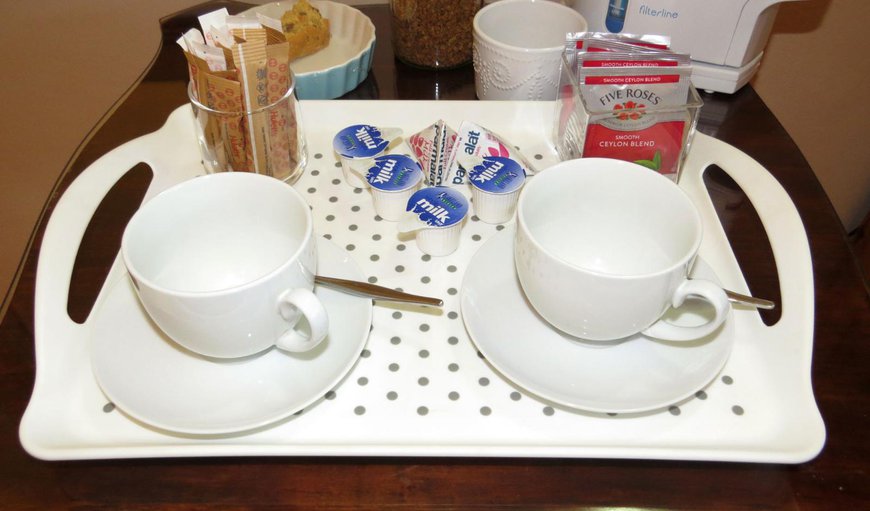 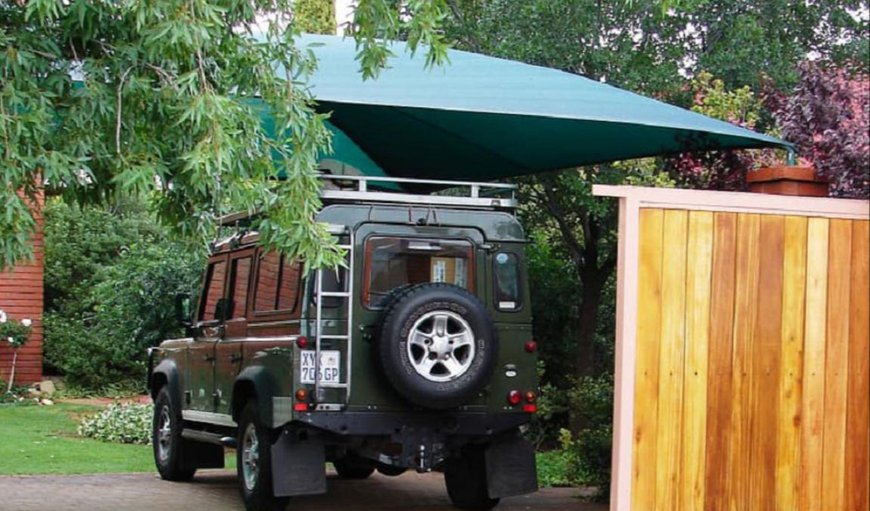 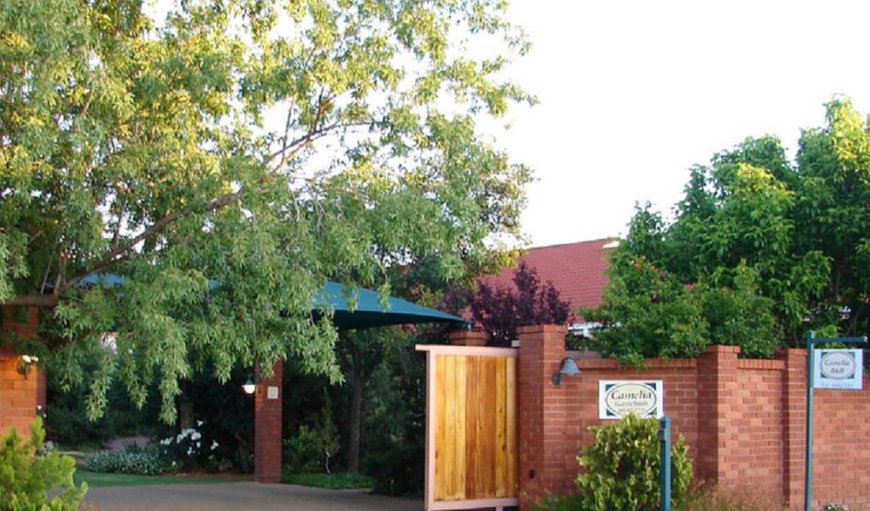 Camelia Guest House is situated in the tranquil up-market suburb of Universitas Ridge, 2,8 km from the N1 motorway and in close range of Mimosa Mall, the Free State Stadium, Grey College, Eunice High School, University of the Free State and Medi Clinic hospital. All four three rooms are en-suite and furnished in an attractive modern cottage style. All rooms have garden entrances. Park on the premises behind a security gate.

Bloemfontein, the City of Roses, serves as something of an oasis, lying as it does plum in the middle of the Free State and indeed the country. The only major city for miles around, it is also the sixth largest city in the country, the Judicial Capital of South Africa, and it lies on the N1 between Johannesburg and Cape Town, often functioning as a stop off to break the major journey between the two cities.

The top 9 best attractions in Bloemfontein are:

+ Add your review of Universitas Ridge