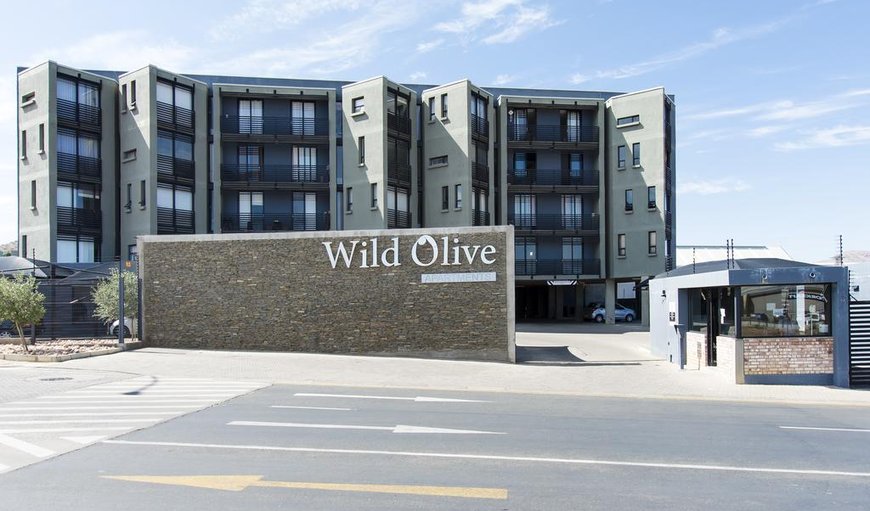 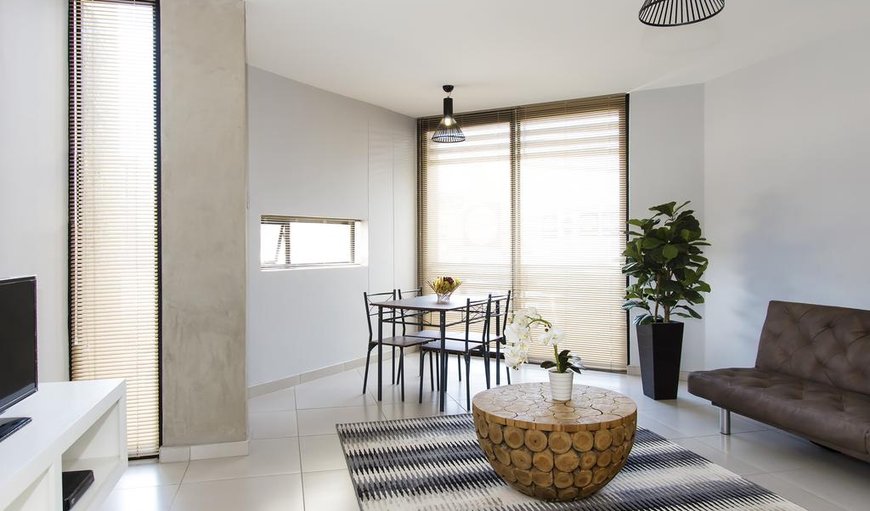 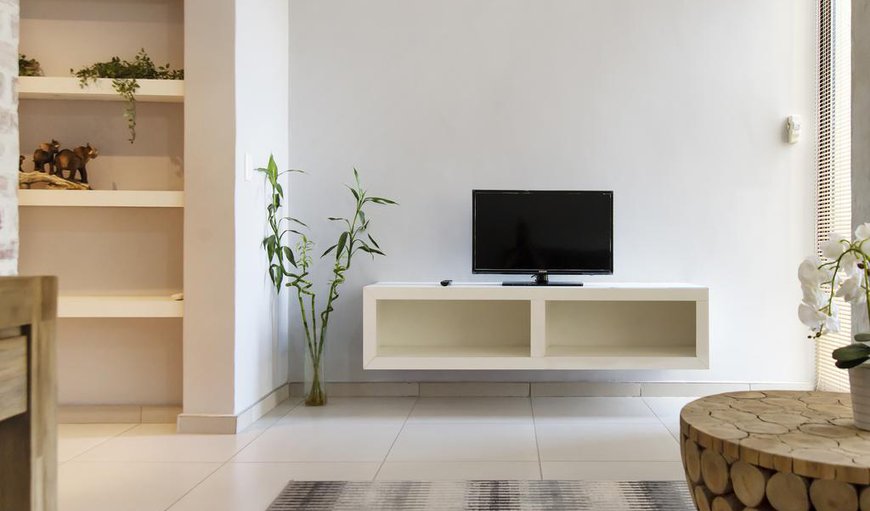 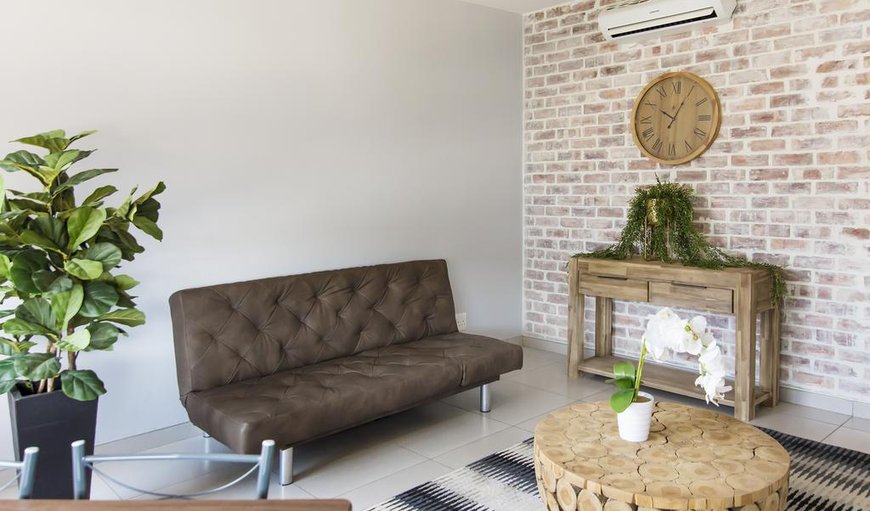 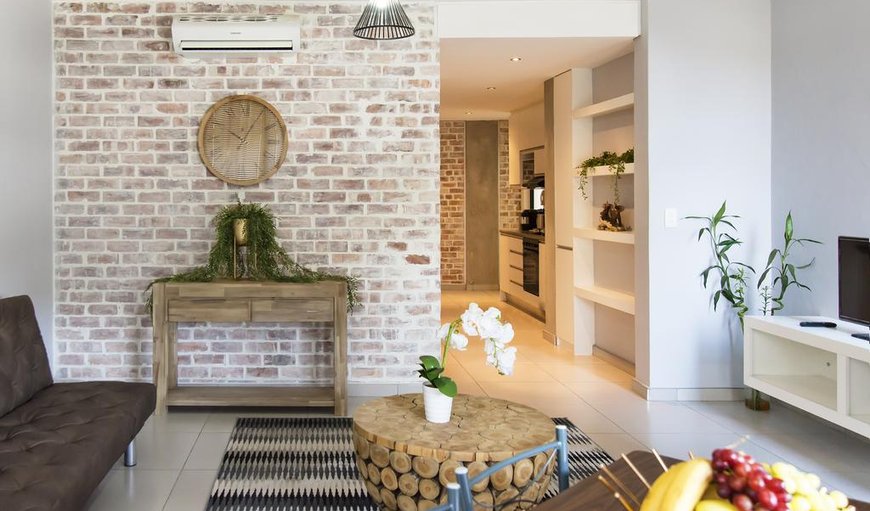 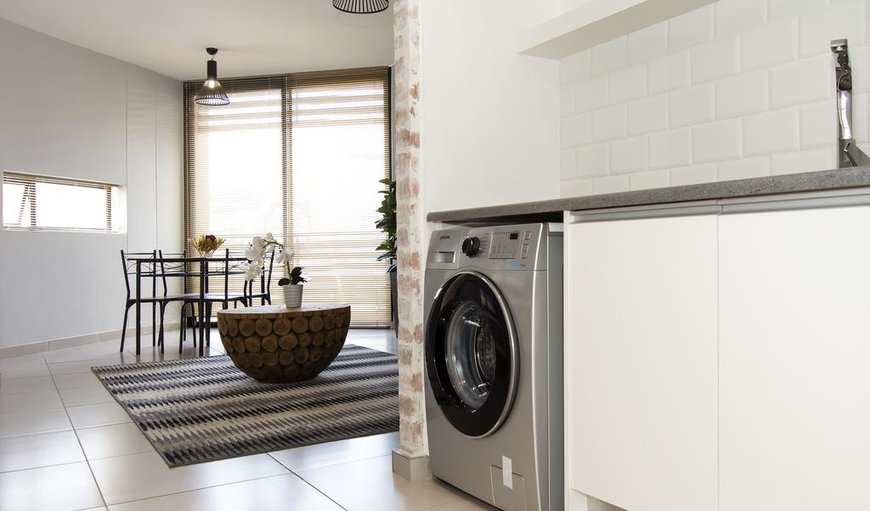 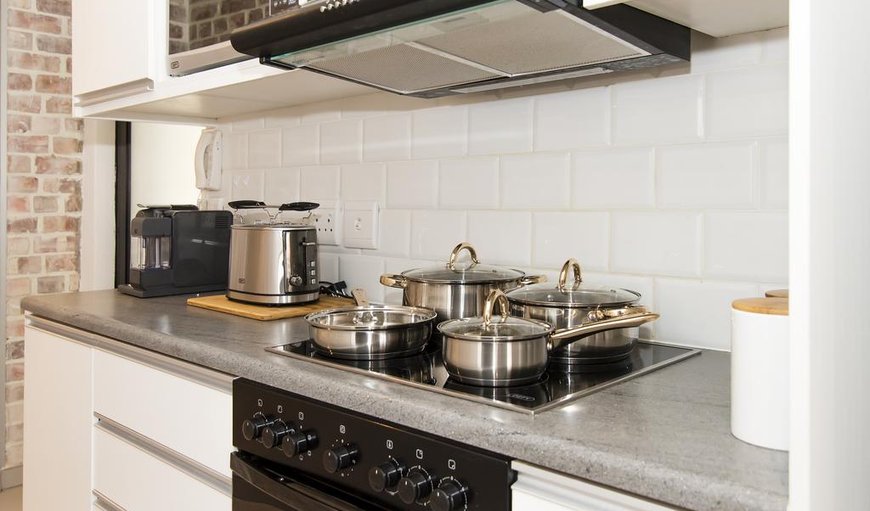 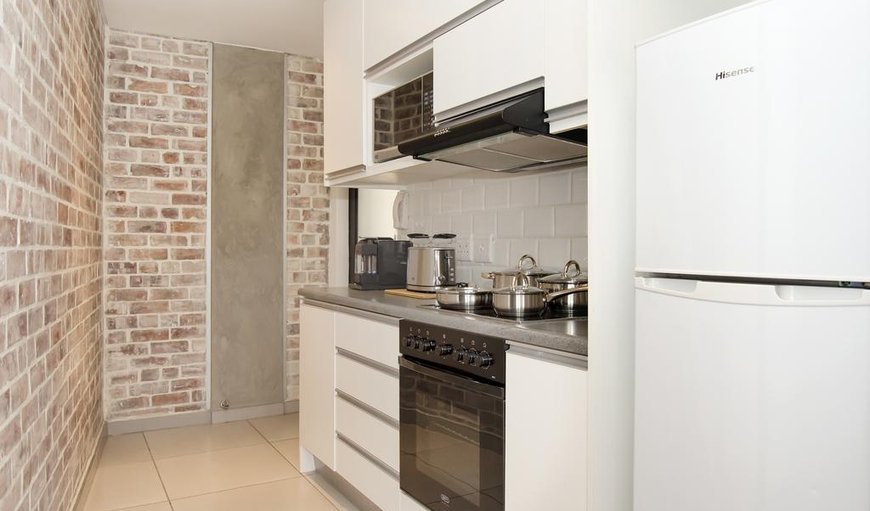 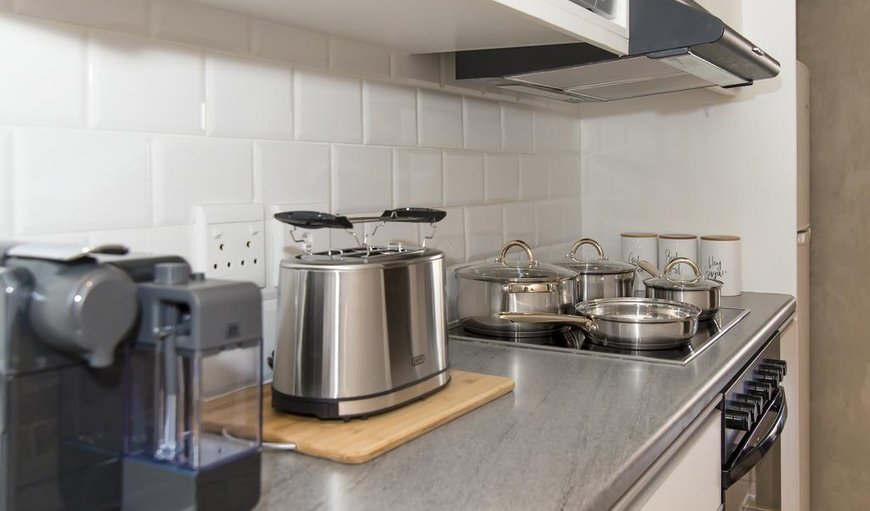 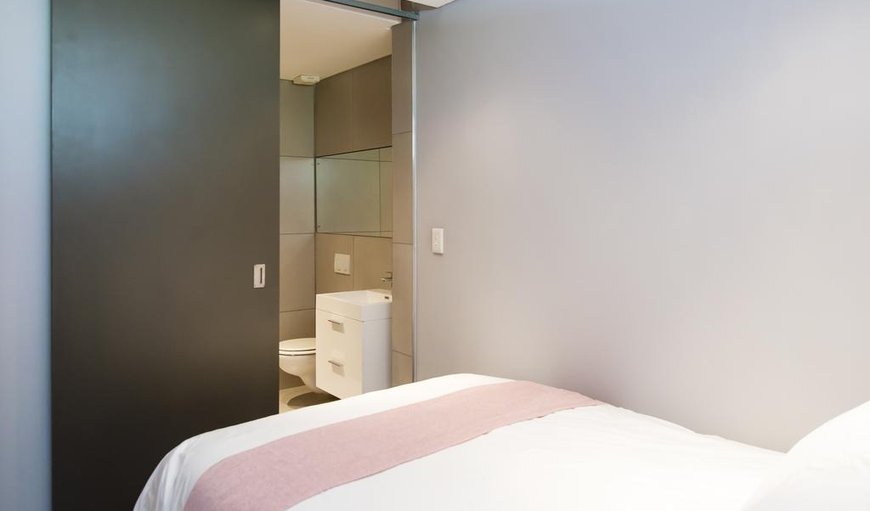 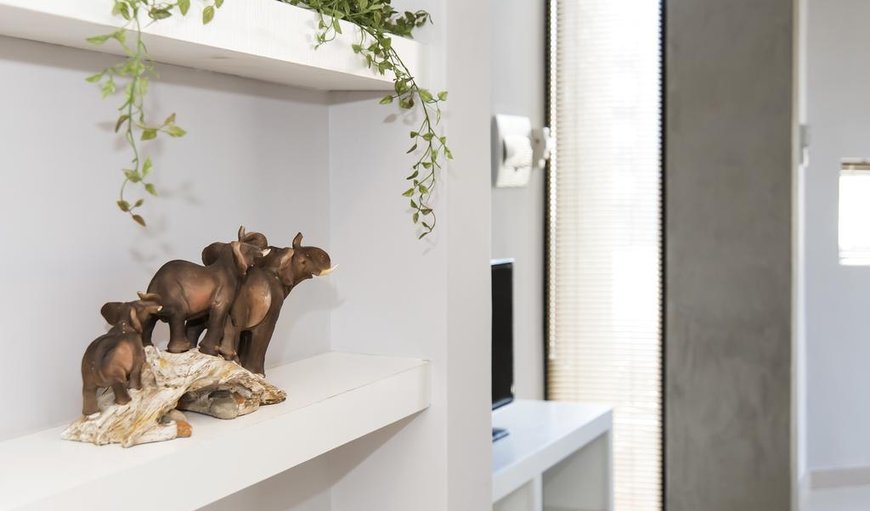 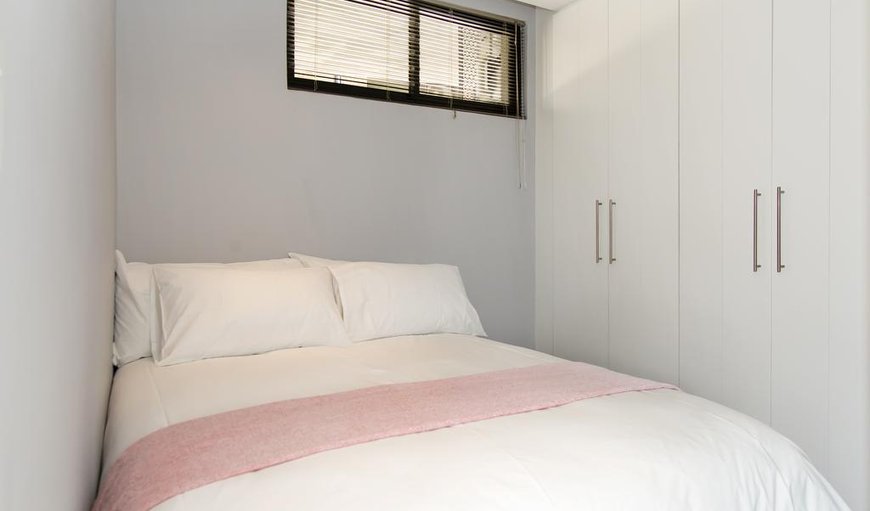 A luxury apartment in the centre of the cleanest city in Africa, Windhoek where a melding of African and Western cultures makes for an interesting tourist experience. Locals speak German as well as other African languages.

This air-conditioned apartment has 1 bedroom, a satellite flat-screen TV, and a kitchen with a microwave.

Kleine Kuppe (English: Small hilltop) is a residential suburb situated in the south of Windhoek, the capital of Namibia.[1] Kleine Kuppe is a middle-income suburb that is bordered by the suburbs of Olympia to the north and Cimbebasia to the west. The Windhoek Gymnasium Private School has one of its campuses in Kleine Kuppe.
The charm of the City of Windhoek lies in its harmonious blend of African and European cultures and the friendliness of its people. Since Independence came to the country on 21 March 1990, it has been characterised by a vitality born of a sense of freedom and pride in self.

Windhoek Is often described as one of the cleanest capitals in Africa and visitors are surprised that this city, considered to be part of deepest Africa, offers all modern amenities that conform to some of the world’s highest standards. These include hotels, banks, post offices, gyms, libraries, museums, car hire companies, health facilities, railway transport, airlines and estate agencies amongst others.

A well-constructed and regularly maintained road network from Windhoek provides access to majority of towns, nature reserves, parks, safari lodges and tourist destinations in the country. Public transport consists mainly of taxis, while a bus service provides transport to and from residential areas.

Start your review of Wild Olive 11

Many places to see and city very clean. Visited Chinatown and many other malls.

Okay. 3 out of 5
Richard Chamberlain

Okay. 3 out of 5
Neusa Monteiro

Fabulous. 4 out of 5
Robyn Schroeder

The pizza at Klein Windhoek Guest House in Windhoek.

Okay. 3 out of 5
Nicolette Jacobs

Was amazed at how clean the city is.