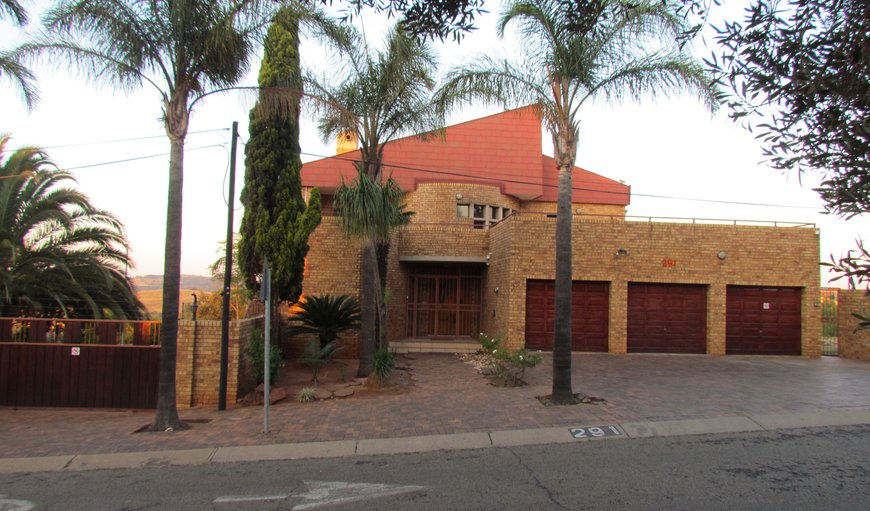 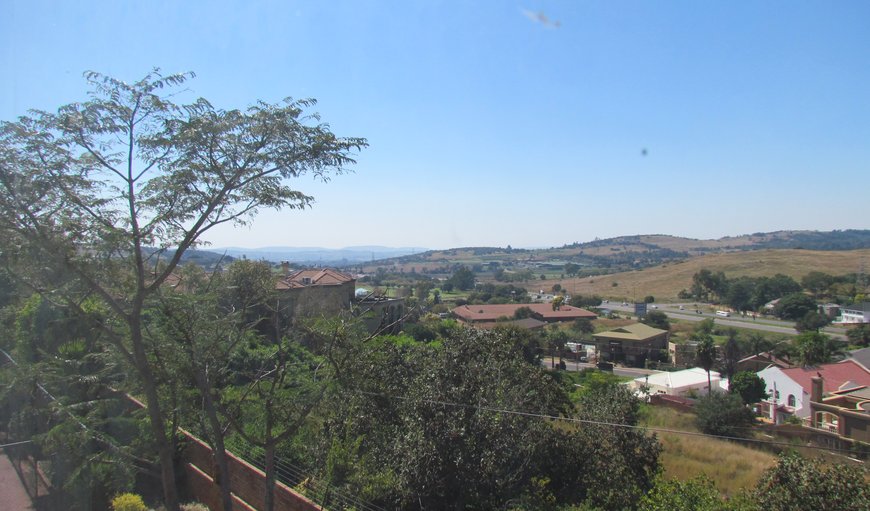 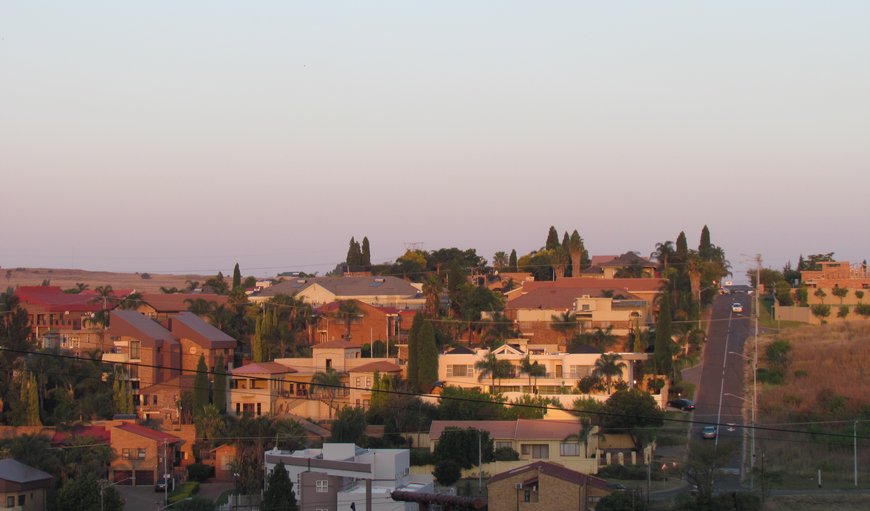 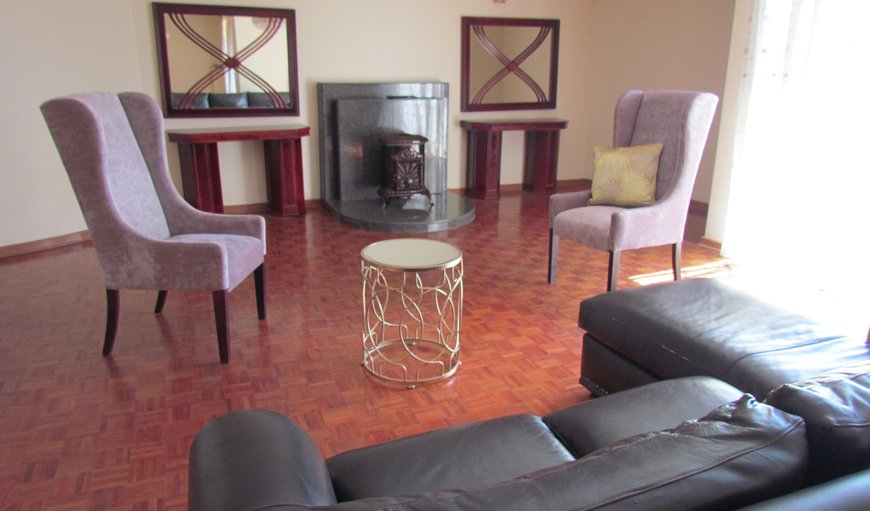 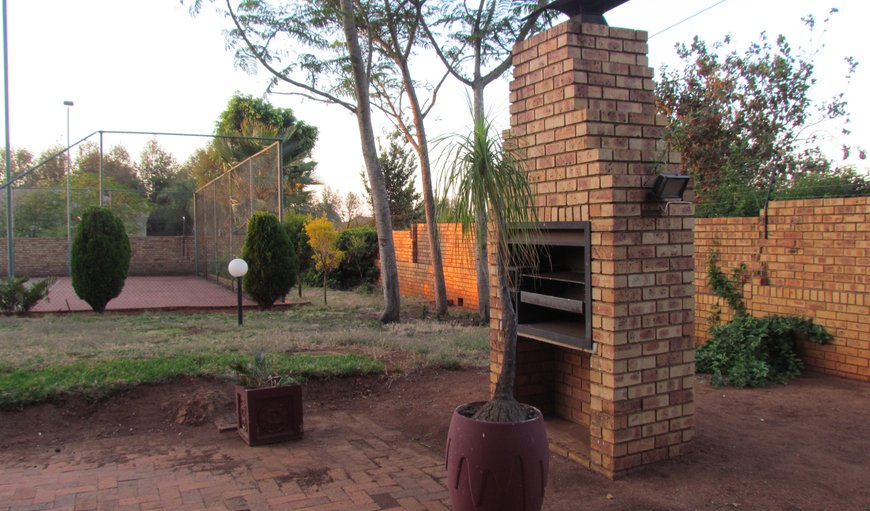 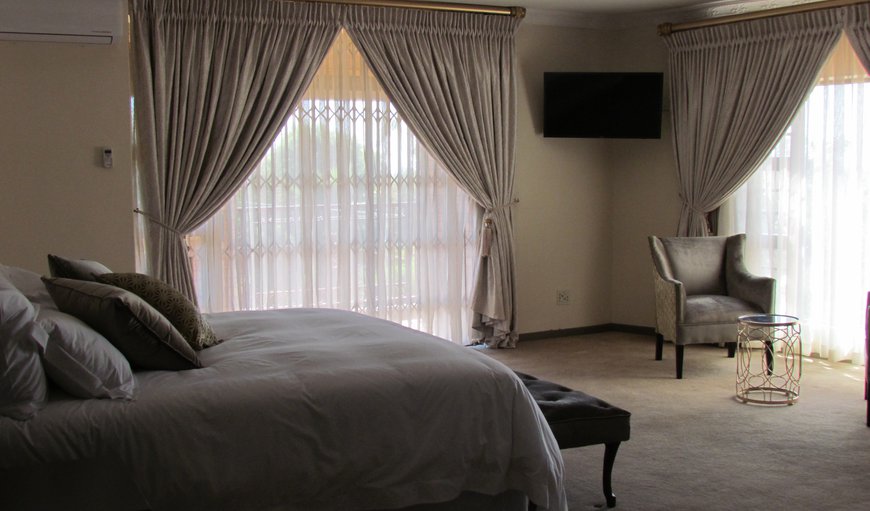 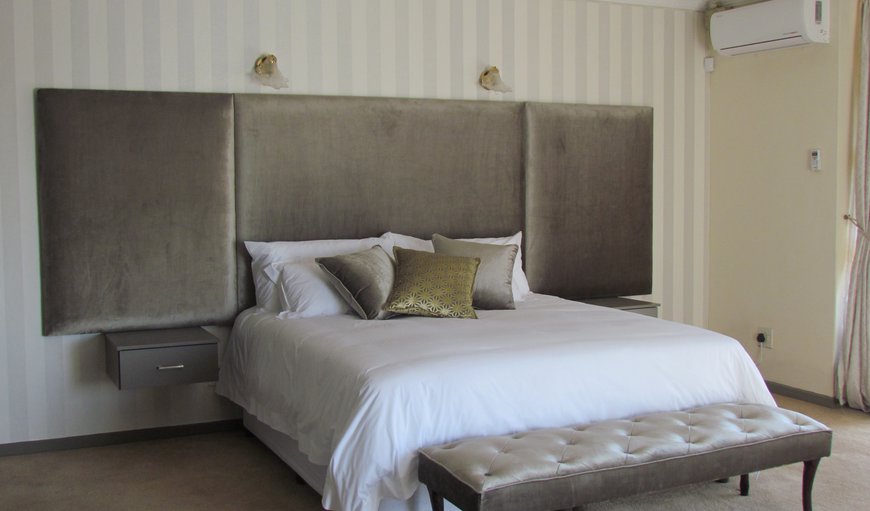 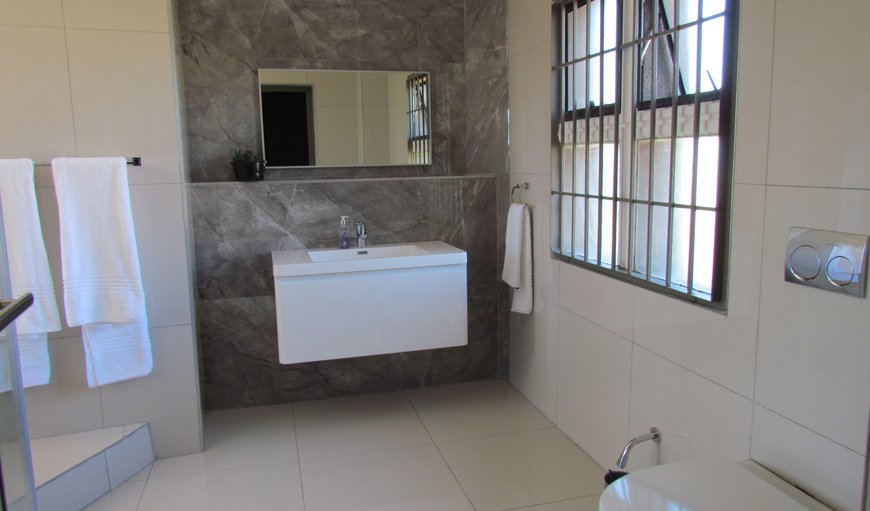 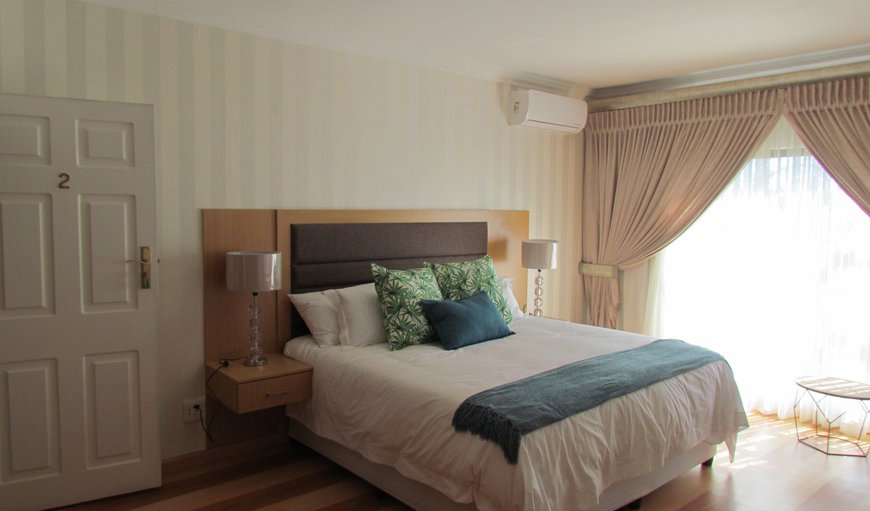 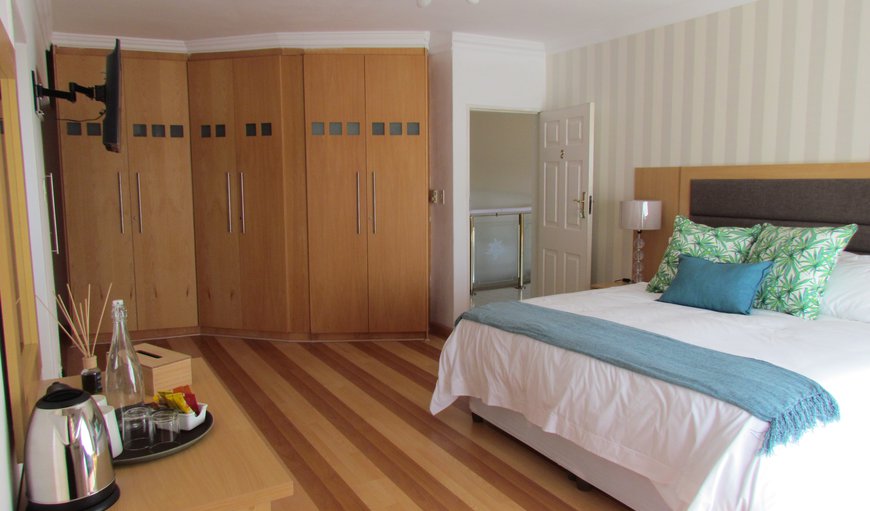 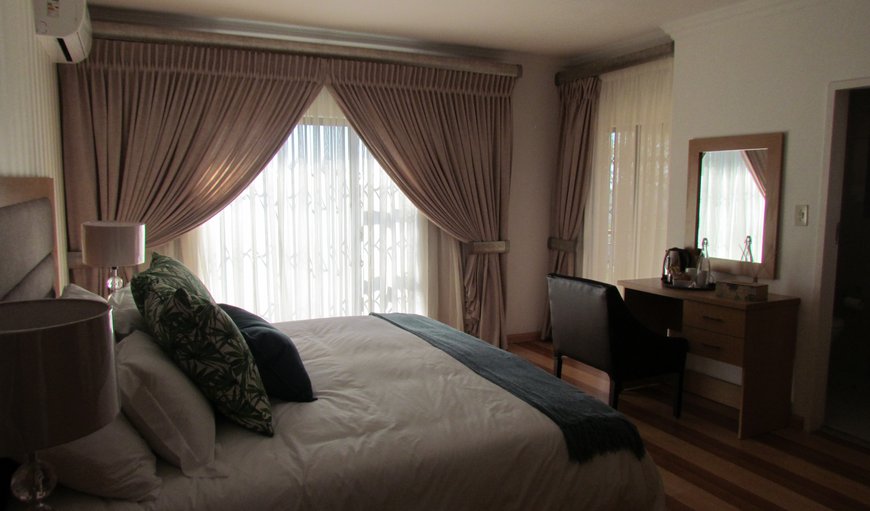 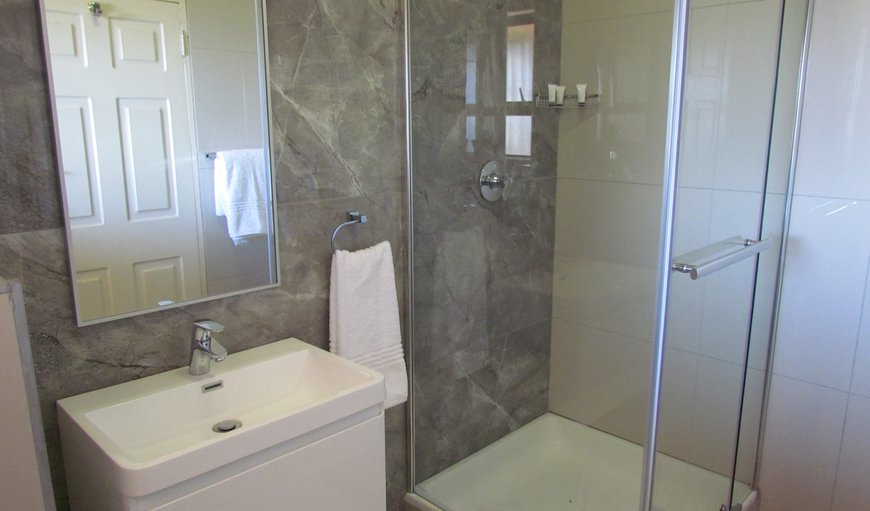 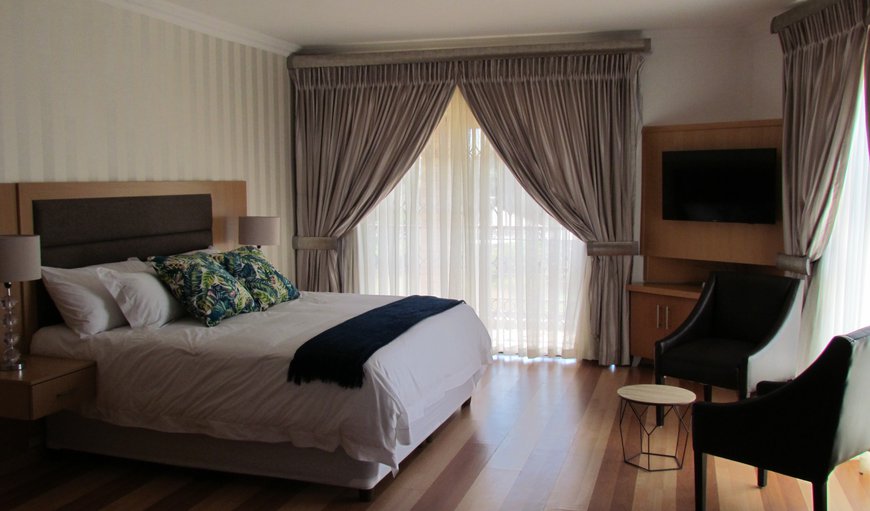 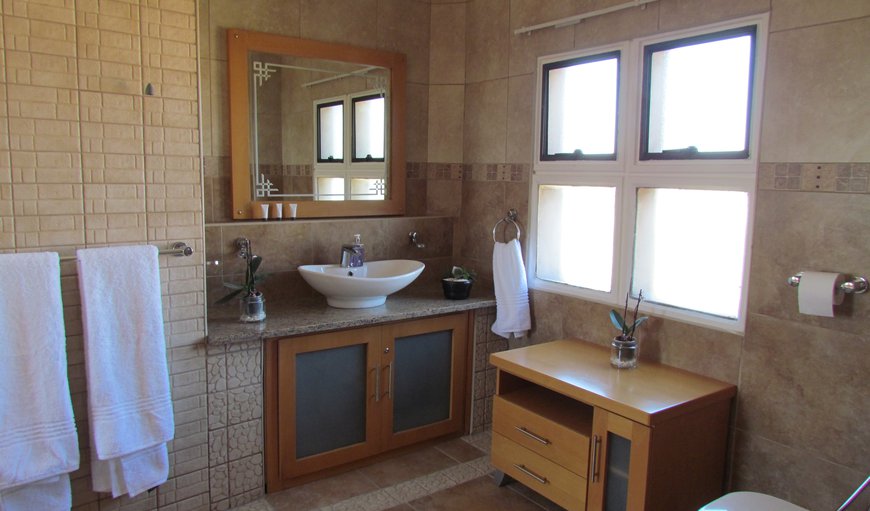 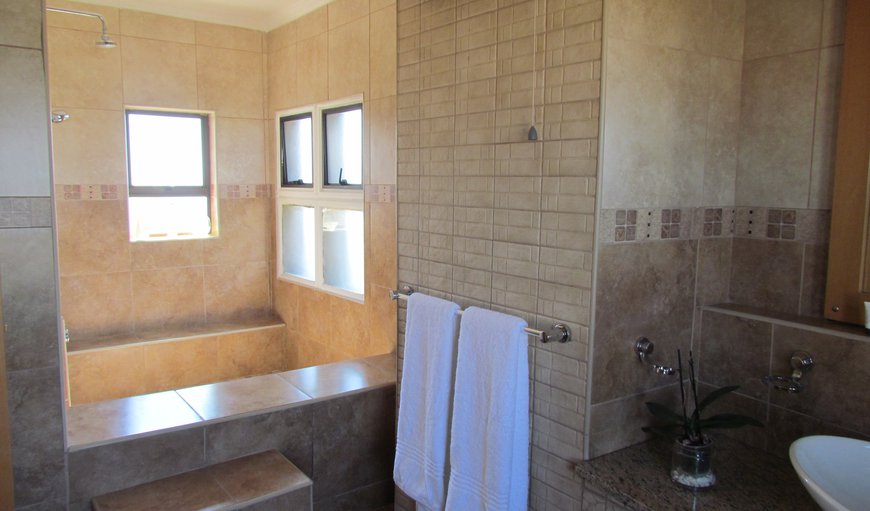 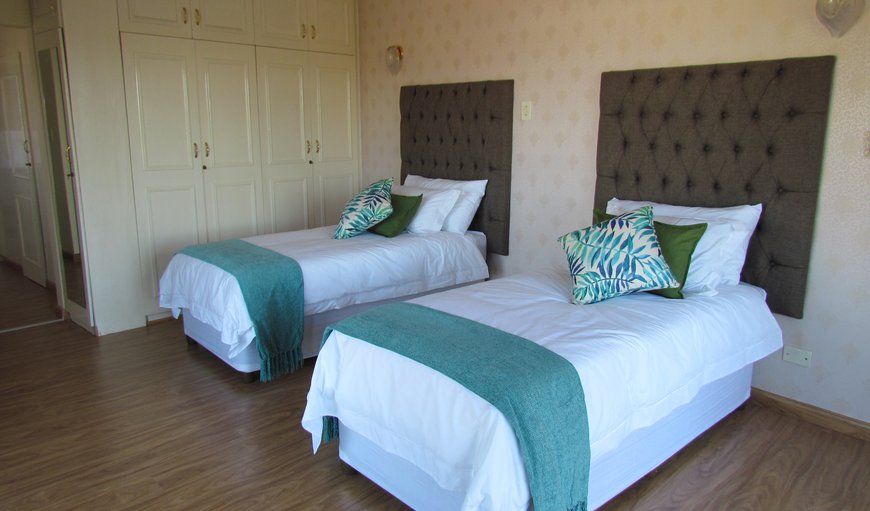 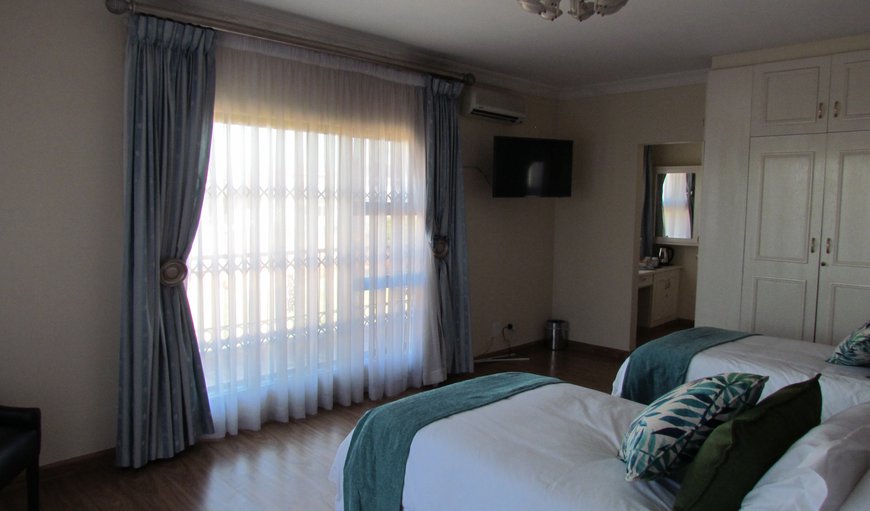 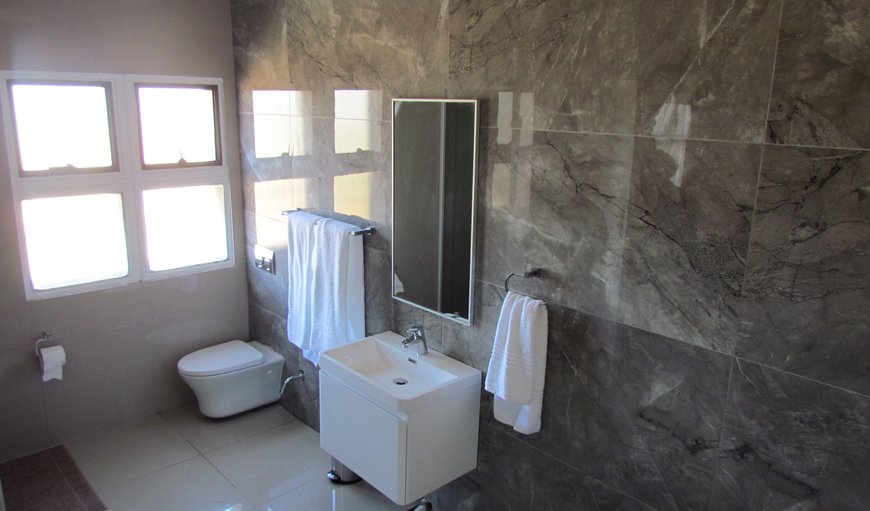 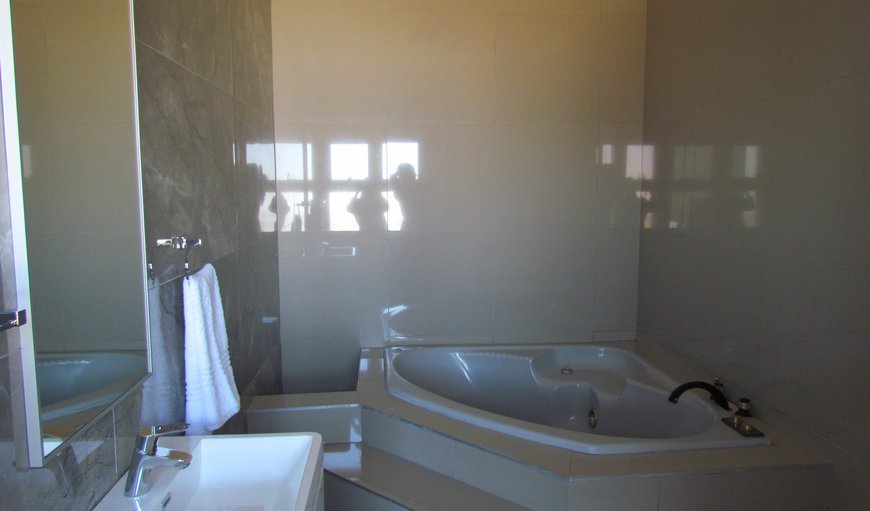 South Africa is one of the best destinations for Halaal Tourism. A beautiful Halaal guest house with 3 deluxe rooms in upmarket Laudium -southwest of central Pretoria - where only the very best is good enough. The area population is predominantly of Indian descent with people of various faiths living in harmony. Here is where you can experience the best Indian cuisine in the country. Touring the neighbourhood to view some of the most opulent architecture is an attraction in itself.

It is said there are more Mercedes Benz drivers per square metre than anywhere in the world. Properties are lavish and neighbours live competitive lifestyles. It is a proud neighbourhood, where they accept only the best and education is a top priority. Touring the neighbourhood to view some of the most opulent architecture is an attraction in itself.

Start your review of View on 3rd

Fabulous. 4 out of 5
Mandie Campher

Fabulous. 4 out of 5
Tebogo Maloba

Is a peaceful place. We were able to walk at night without fear of been robbed. We were told that there is no crime... the security is very tired.

Fabulous. 4 out of 5
Bradley Green-Thompson

Fabulous. 4 out of 5
+ Add your review of Centurion