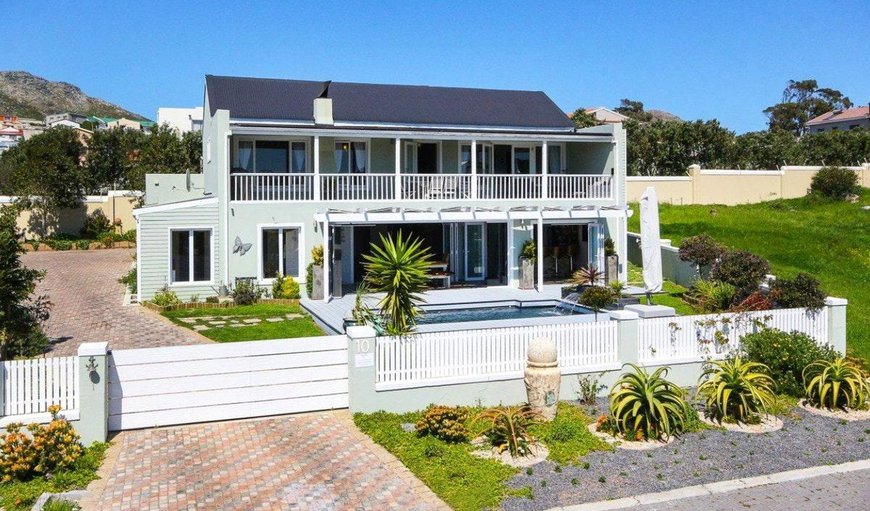 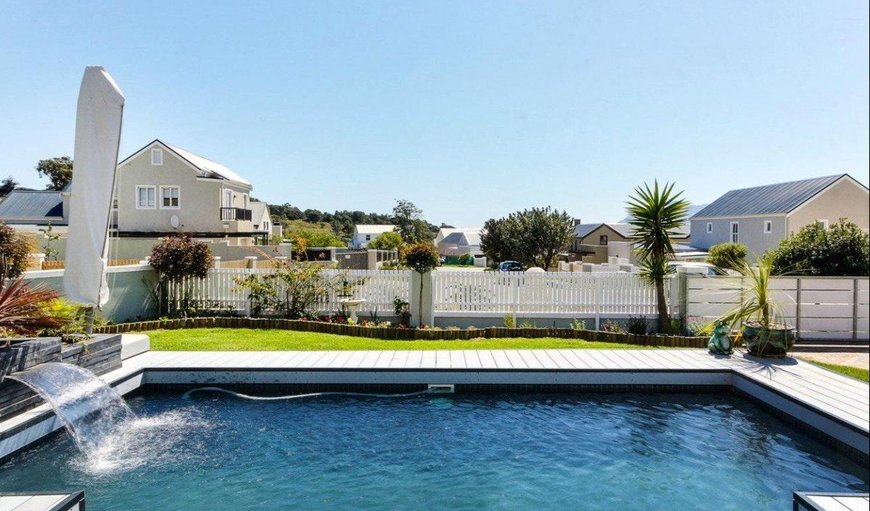 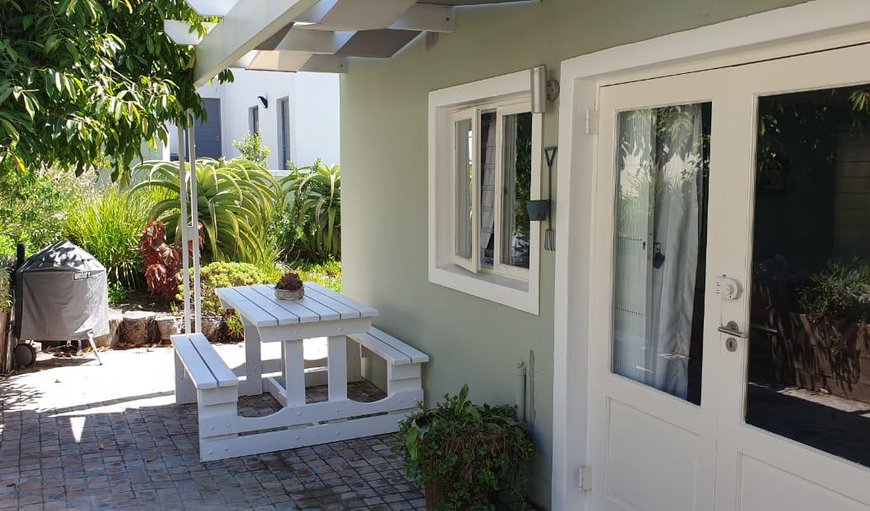 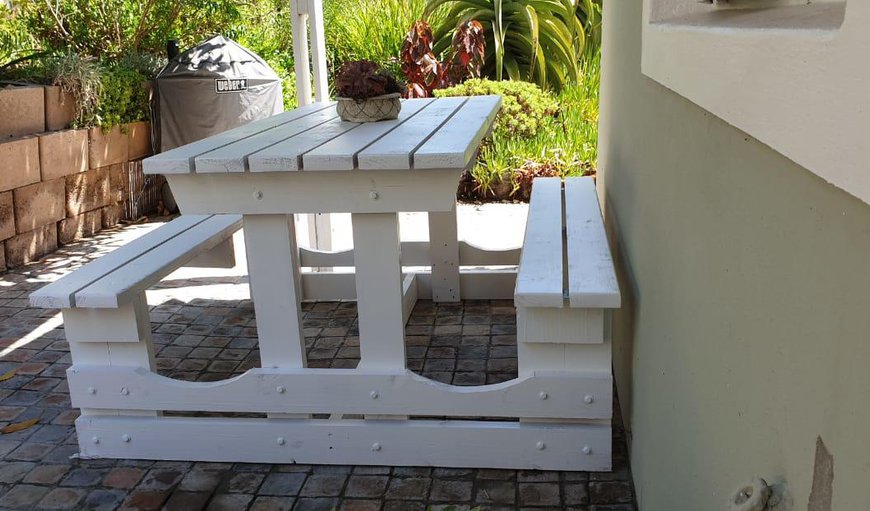 Bench in Garden / Outside 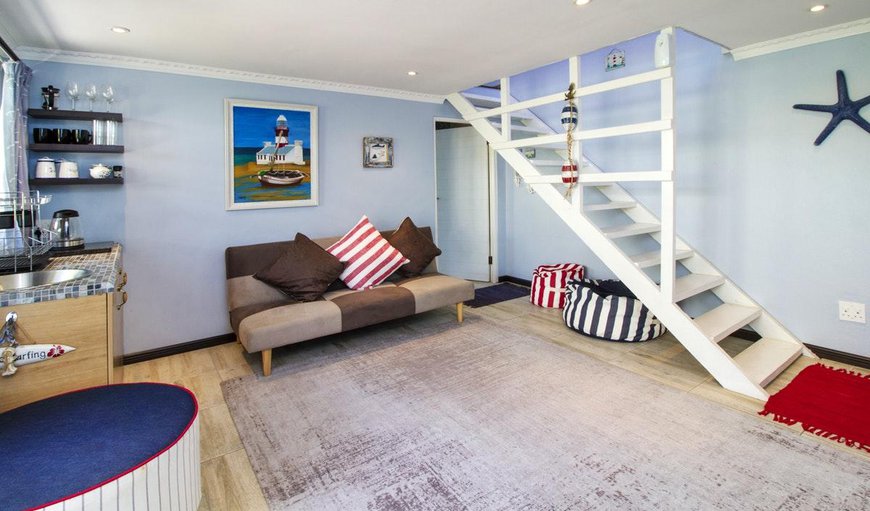 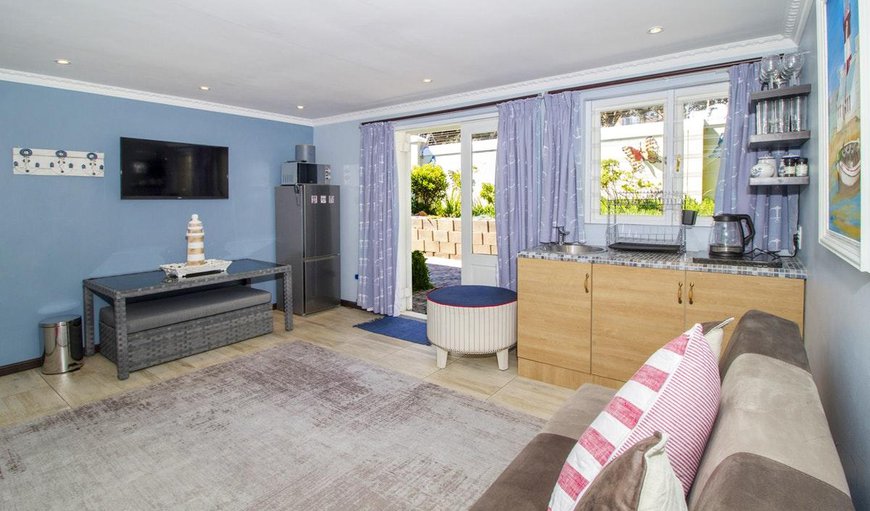 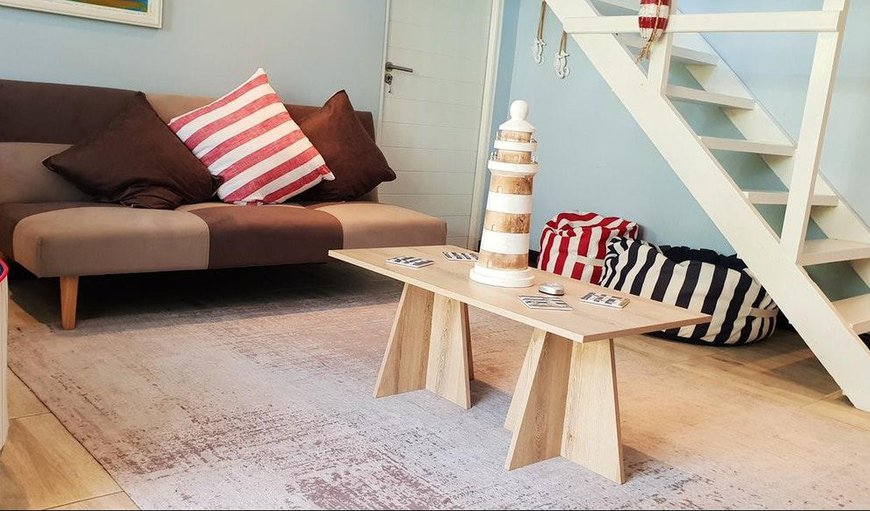 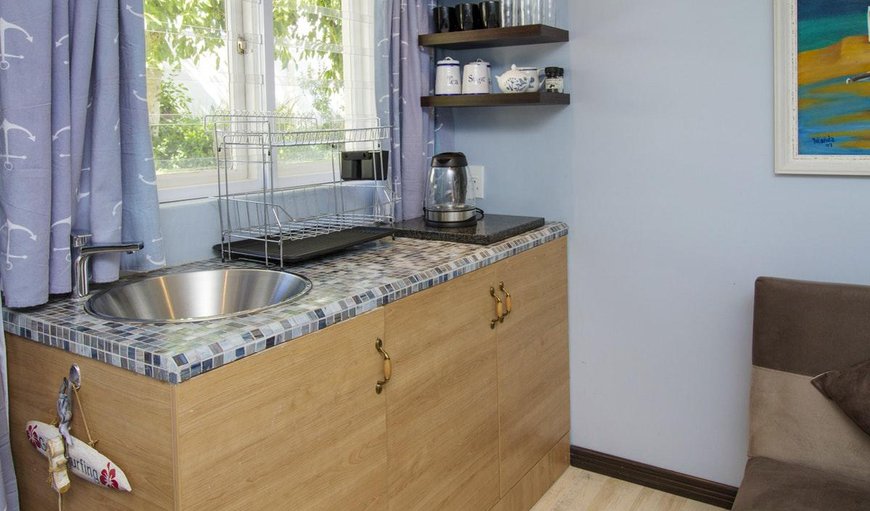 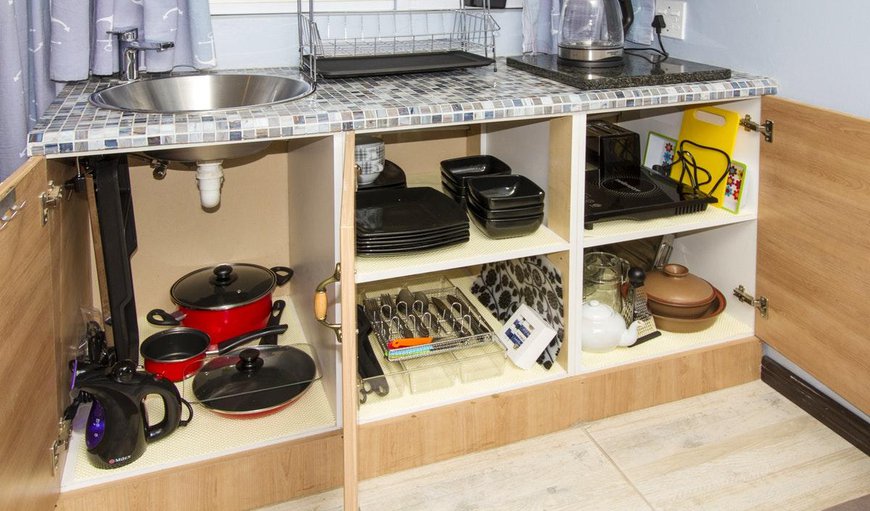 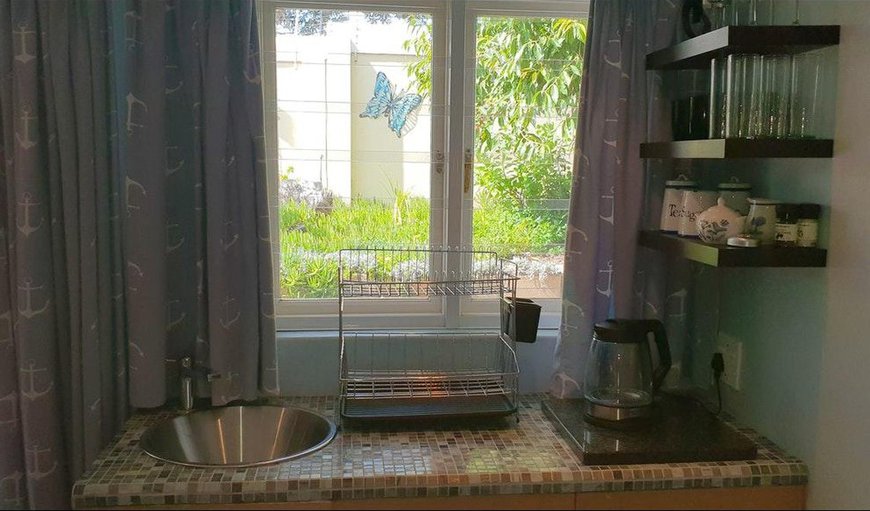 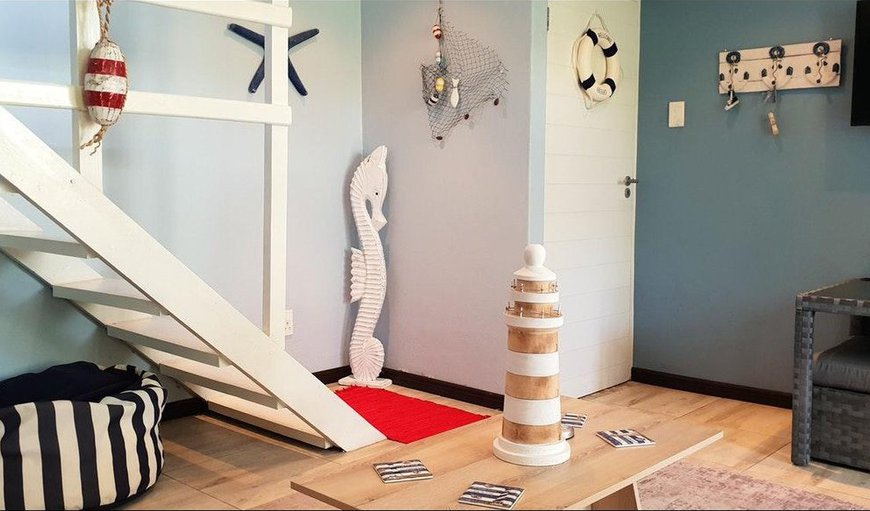 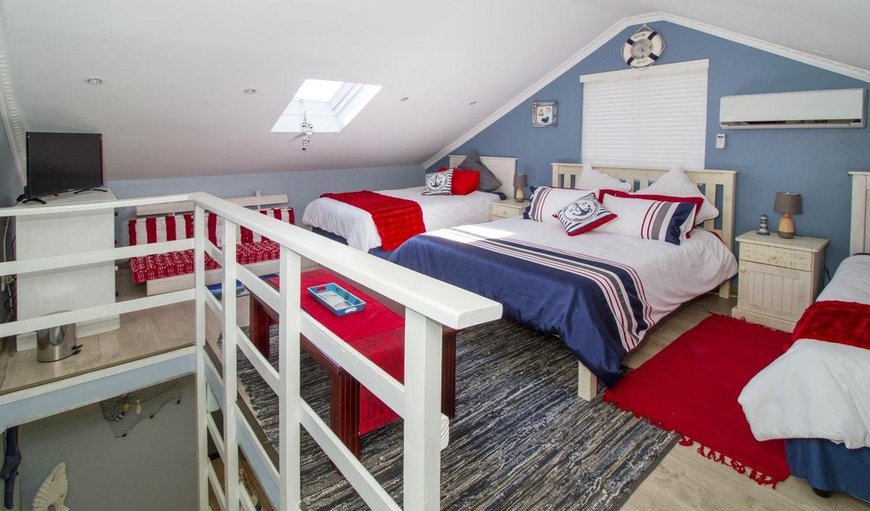 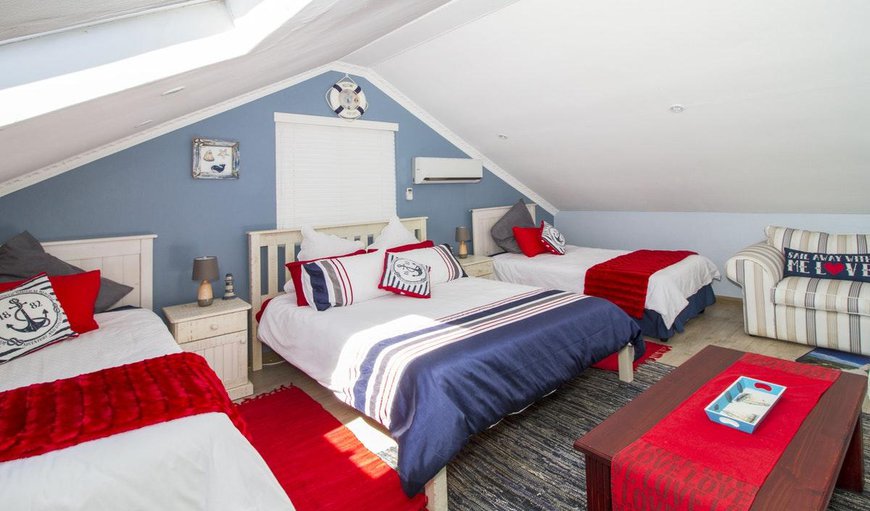 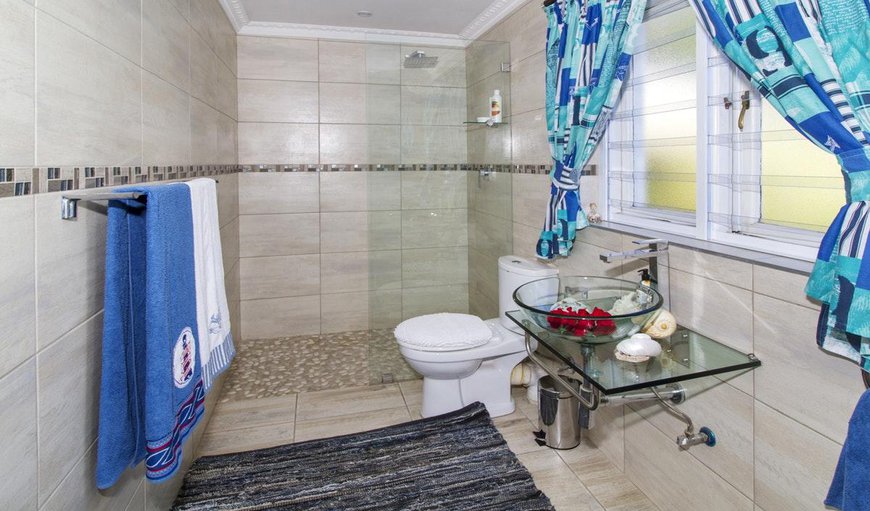 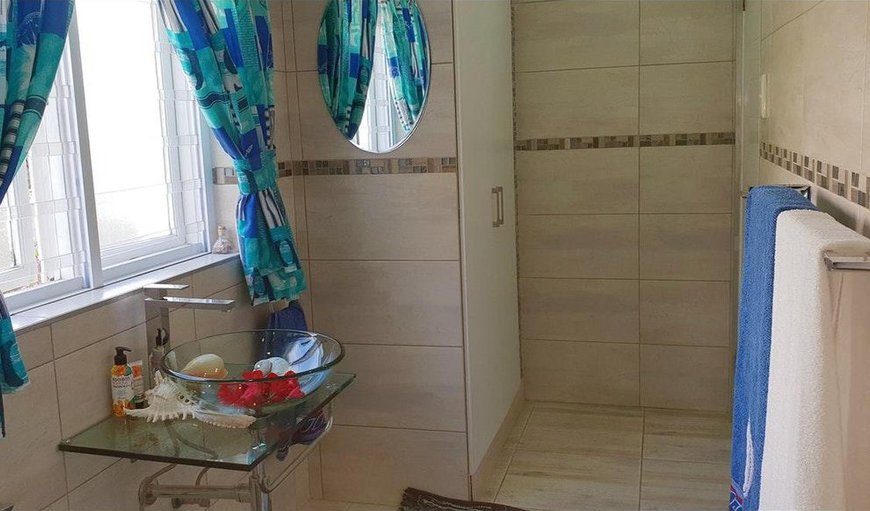 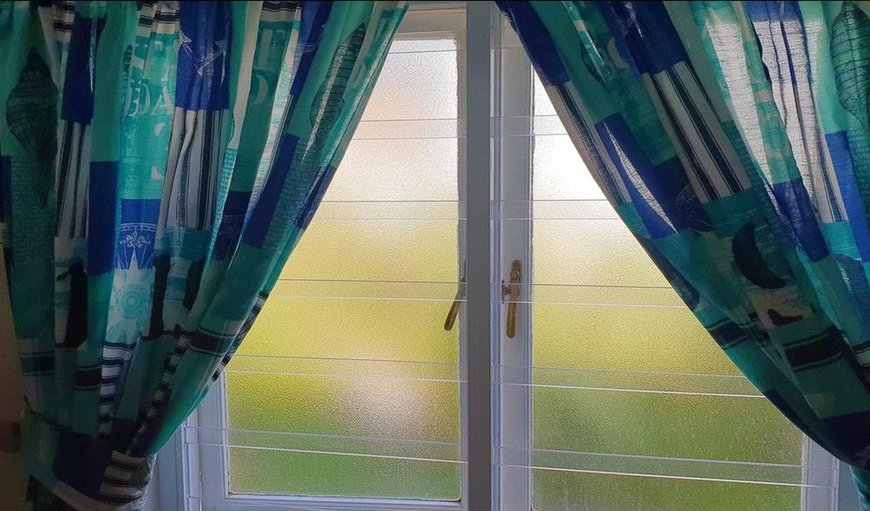 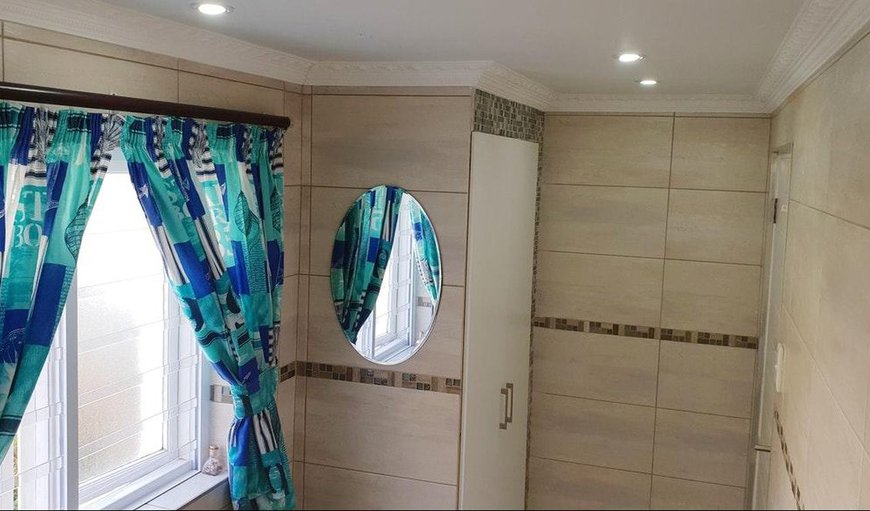 Nautical Loft is located on the owner’s property in the coastal village of Kommetjie near the city of Cape Town. This private loft apartment can accommodate up to 4 guests and comprises 1 bedroom, 1 bathroom, and an open-plan kitchenette and living area. The loft bedroom contains a queen-size bed and 2 three-quarter beds. The bathroom contains a shower, a basin, and a toilet. The kitchenette is fully equipped for self-catering and contains a stove, fridge-freezer, microwave, and cutlery and crockery. The lounge has a comfy sleeper couch and a wall-mounted flat-screen TV with premium DStv channels. There is also Wi-Fi connection and air-conditioning available. Guests can make use of the communal swimming pool and braai facilities. There is also secure parking available. Cape Town International Airport is 42 km away and guests can also be picked up or dropped off at an airport as an additional service. Guided excursions can be arranged with the hosts at additional cost

My husband and I loves to see that our guests feel right at home but still giving them the privacy that they need to really enjoy their stay and for them to leave with the sense of returning soon. Travelling ourselves we know what we want from similar establishments and so we truly apply this to our own establishment,

Kommetjie (Afrikaans for "small basin," approximately pronounced cawma-key) is a small town near Cape Town, in the Western Cape province of South Africa. It lies about halfway down the west coast of the Cape Peninsula, at the southern end of the long wide beach that runs northwards towards Chapman's Peak and Noordhoek. The area is a popular spot for surfing, since powerful waves from the Atlantic Ocean rise up over rocky reefs formed by hard sandstones of the Table Mountain Group. Wherever the bottom is rocky, the shallower waters are thick with giant kelp forests. Kommetjie is famous for its excellent crayfishing despite recent changes in fishing quotas which have seen a drastic reduction in the daily catch allowed. Kommetjie hosts a variety of plant and animal species, many of which are endangered. Kommetjie is especially well known for its Milkwood groves, birdwatching and baboon troops, which frequently come down from their home on the nearby hills to raid for food among the residences.Kommetjie is also part of the fynbos biome, which boasts the highest number of plant species per square km. Some of the rarest and most sought after plants are found in this biome,

Erika was warm and welcoming. The place was nice and neat, everthing was as expected and advertised. Wish the weather was warmer but we still had a nice relaxing break from our busy lives and recommend Nautical loft anytime.

Start your review of Nautical Loft

Per night
from R600
Show Prices Select Dates
Select your rooms
and guests
Excellent Rating: 5.0 / 5
Based on 2 verified guest reviews

Everything! Safe beach town with beautiful views and awesome walks/runs - beach and mountain.

Superb. 5 out of 5
Keith Sanders

Superb. 5 out of 5
+ Add your review of Kommetjie