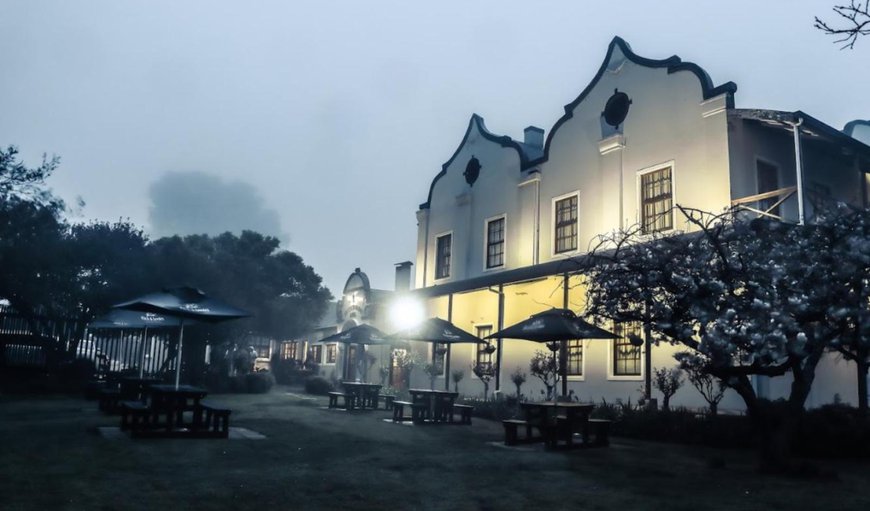 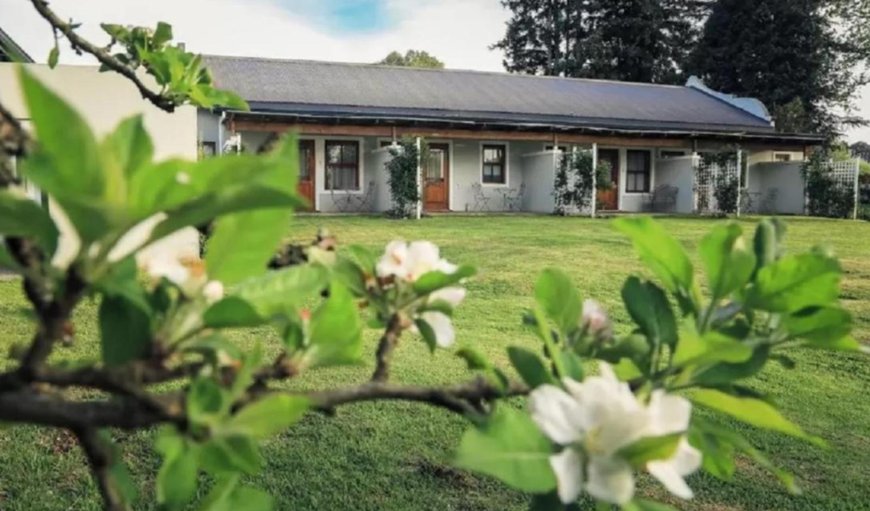 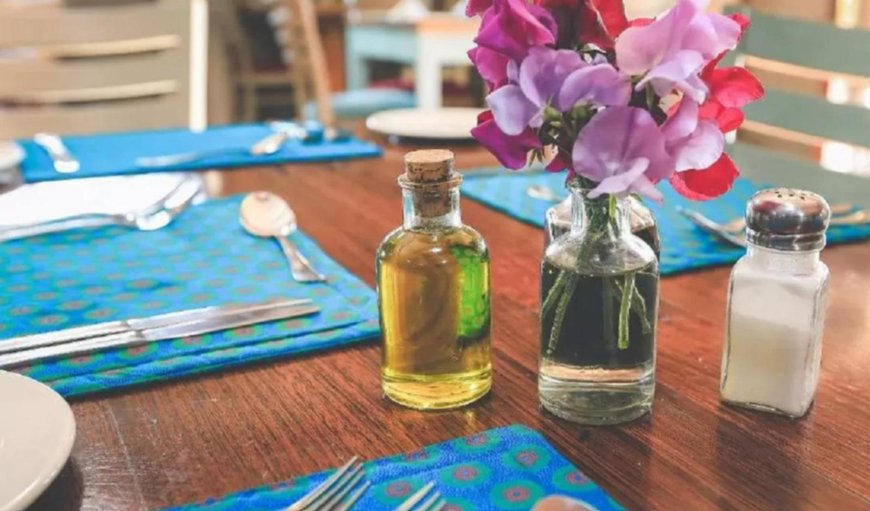 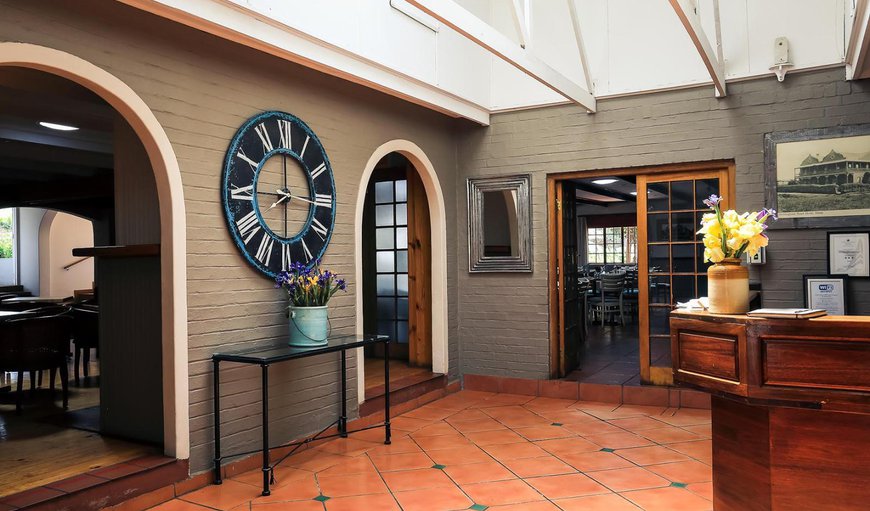 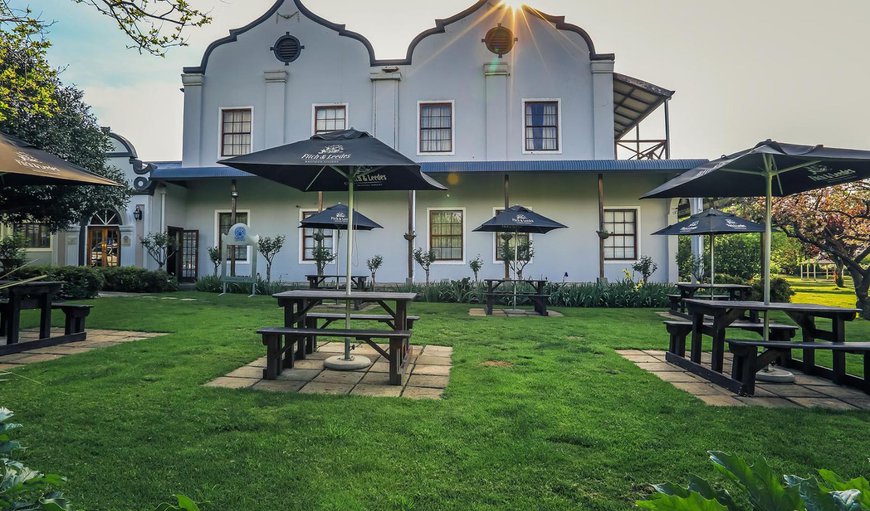 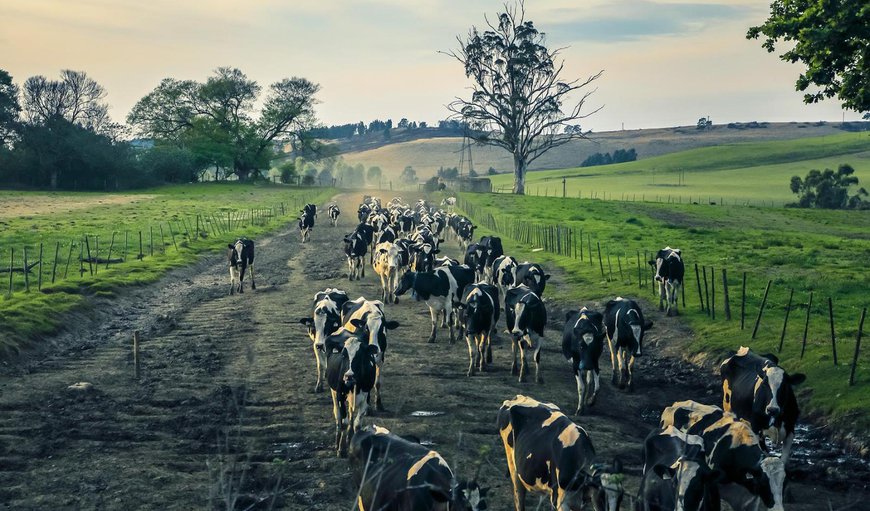 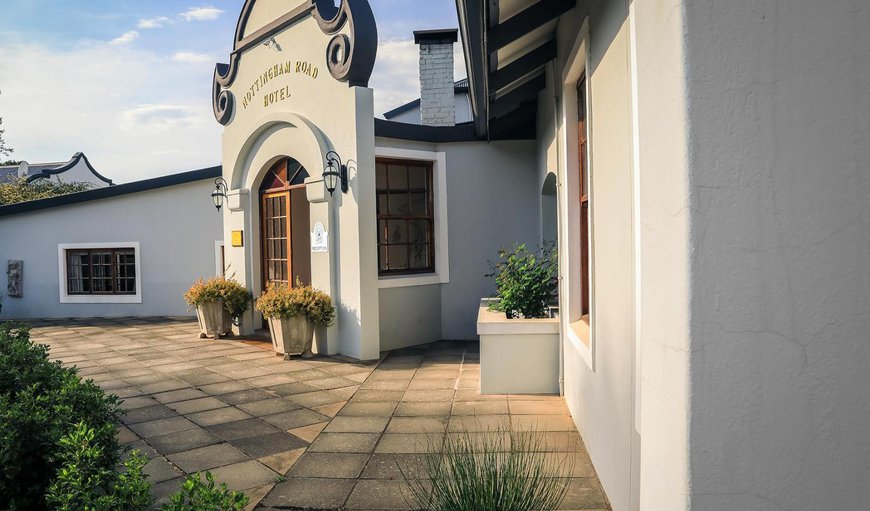 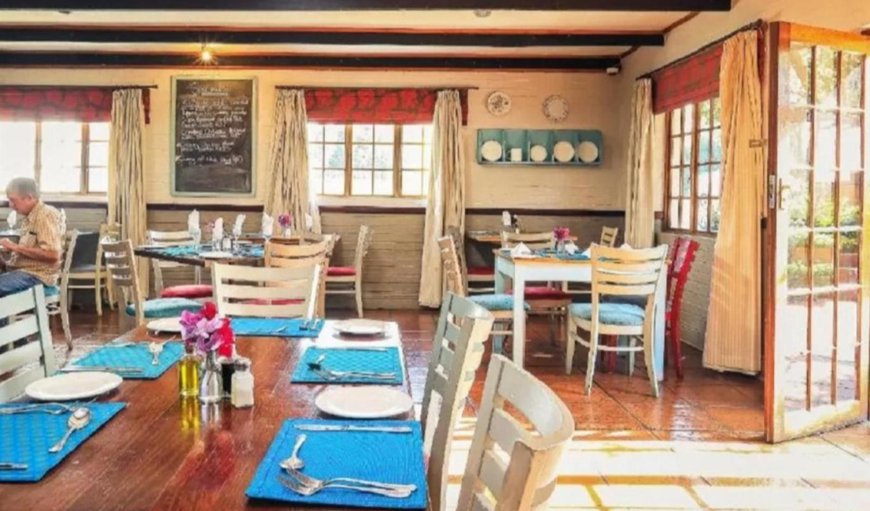 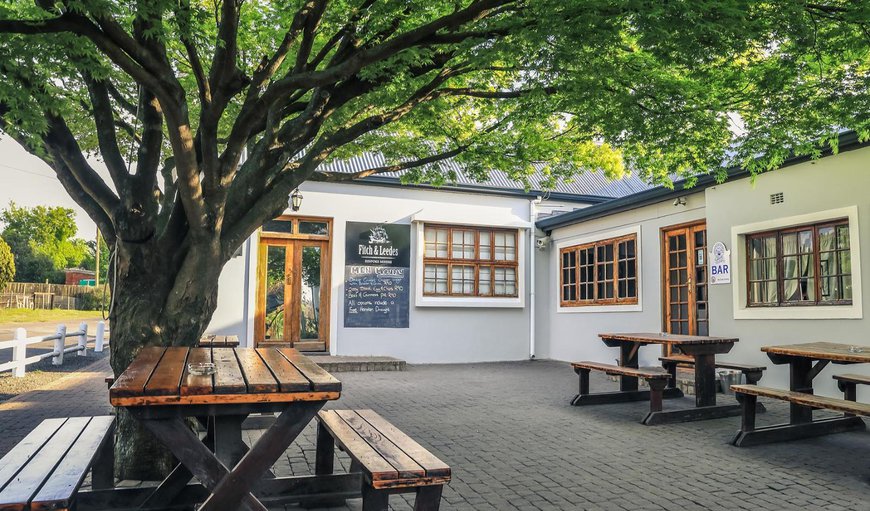 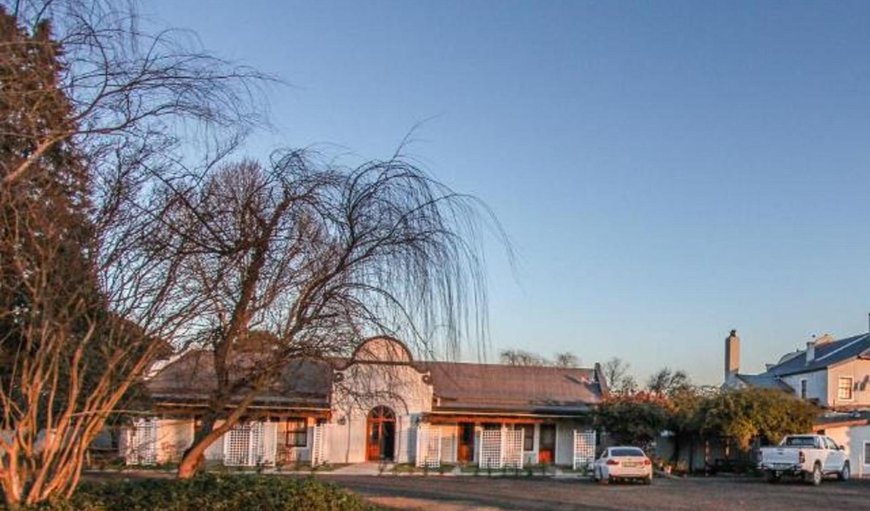 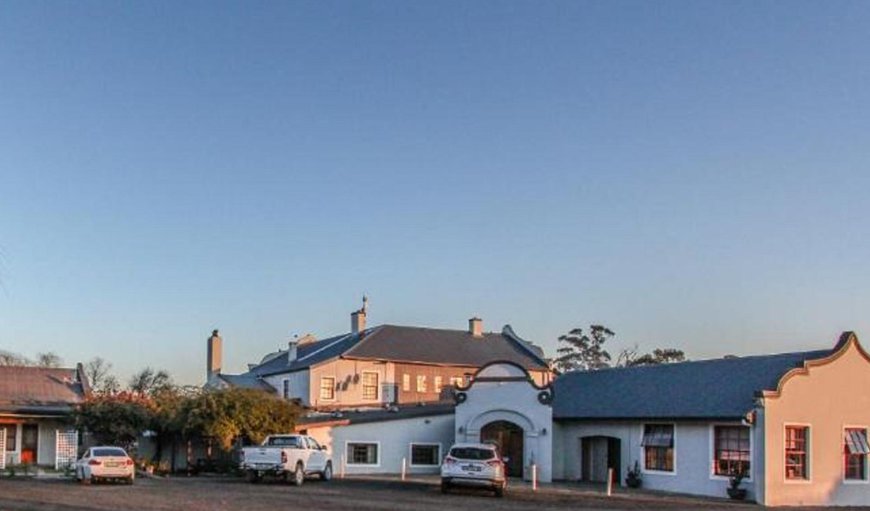 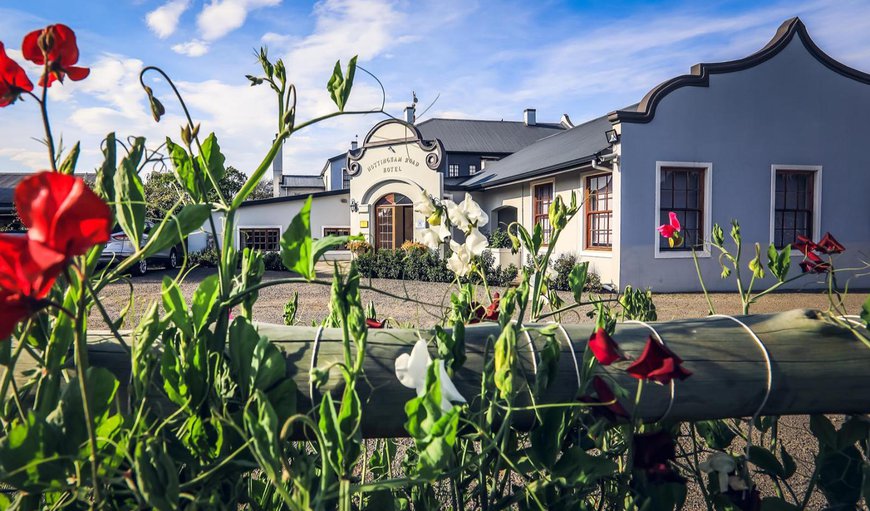 Established in the mid 1800s as a staging post between Ladysmith and Pietermaritzburg it boasts the oldest pub in Kwa-Zulu Natal. Notties Hotel is a landmark in the picturesque KZN Midlands. This quaint Hotel is filled with history and is renowned for its festive atmosphere, fine fare and warm Hospitality.

The Nottingham Road Hotel offers 14 cosy en-suite rooms with DSTV and Tea & Coffee making facilities. Our venue caters for up to 120 guests for weddings and/or functions with a private bar and dance floor. We also provide an excellent and convenient conference facility.

The first white settlers in the Midlands were the Voortrekkers, who began leaving the area when Britain annexed the Boer Republic of Natalia in 1843. They often sold their farms to the newly arrived British settlers. By the 1850s there were few of the original Voortrekker families left in the district, although many farm names of the area still have an Afrikaans/Dutch origin.

The first British settlers in Nottingham Road were members of the King/Ellis family: John King and his wife Janet (nee Ellis), their three-year old son James and a three-month old baby daughter Helen, and Janet’s brother James Ellis and sisters Helen and Elizabeth. They arrived in Natal in 1849, attracted by the Byrne Immigration Scheme, one of many schemes that tried to lure settlers to the largely uninhabited interior of KZN. Each adult male paid ten pounds, which covered the cost of the sea voyage from England to Durban and gave every man twenty acres of land. Many found their allotments were infertile and totally unsuitable for farming, leaving them the choice of returning home to England or purchasing better land for themselves.

The Legendary Notties Hotel is located in the heart of the Nottingham Road Village, close to golfing estates, great trout fishing dams and the unique shops of the Natal Midlands Meander.
Festive pub and full a la carte menu available daily.

Really beautiful and always nice to be in the country side, really peaceful.

Superb. 5 out of 5
DANNY MOODLEY

I LOVE THE ROUTE,,AND THE SERVICE AND THE SCENERY AND THE ATMOSPHERE.
I TRAVEL EVERY YEAR.

Superb. 5 out of 5
Alex Ackron

The scenery, the coffee shops and shopping, and golf! Such a great little place in the Midlands!

Superb. 5 out of 5
+ Add your review of Nottingham Road