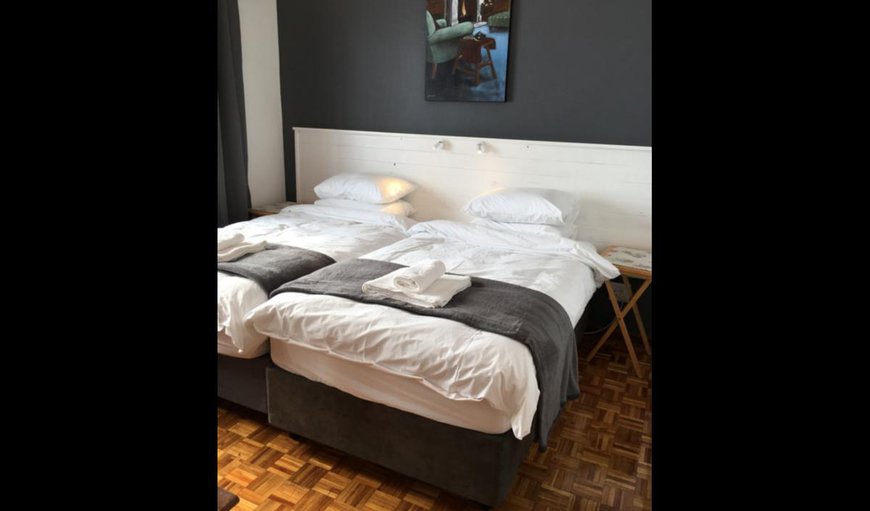 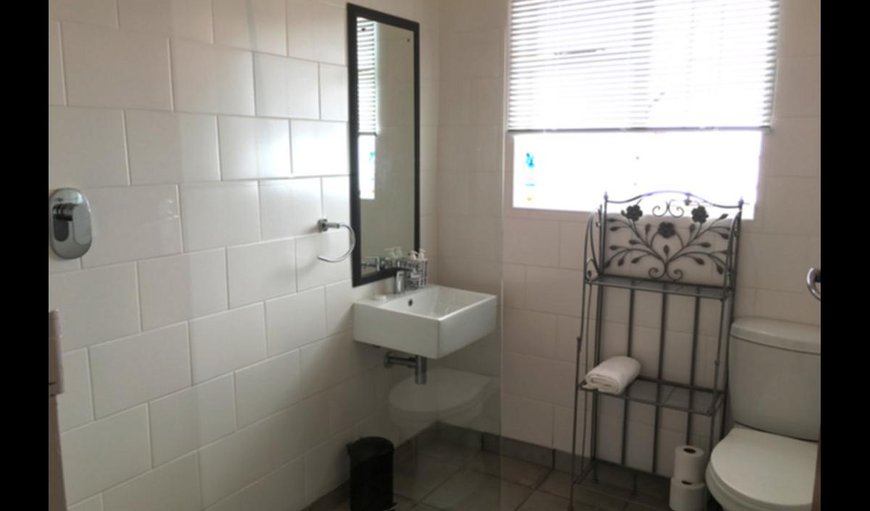 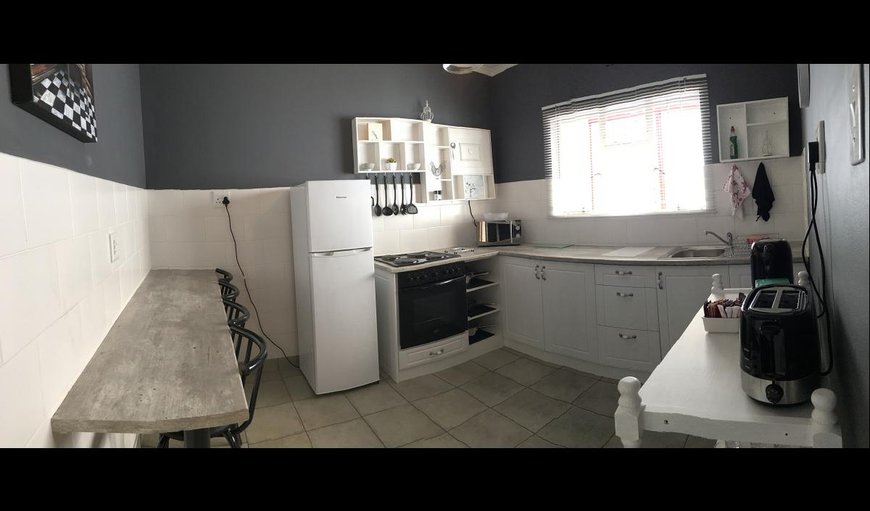 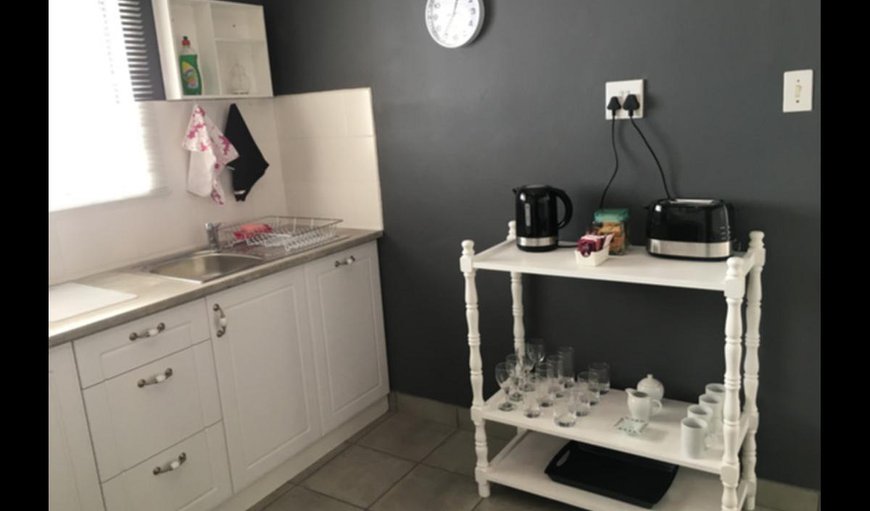 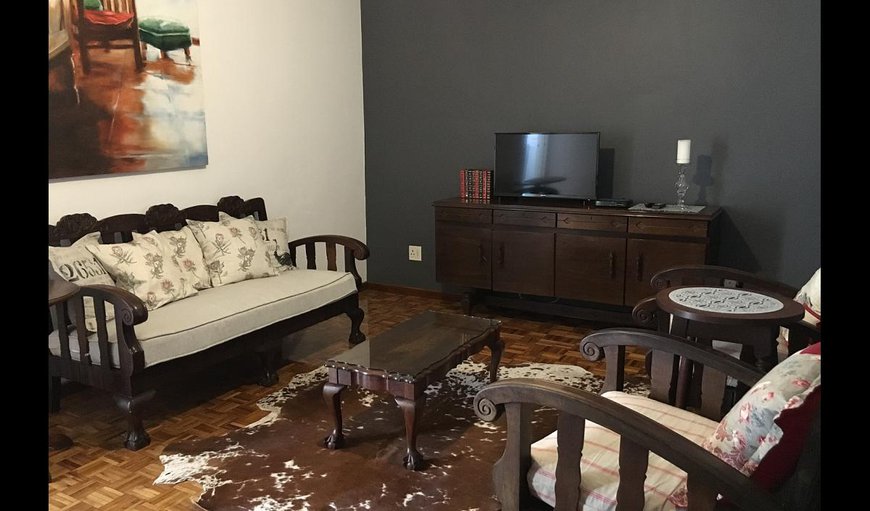 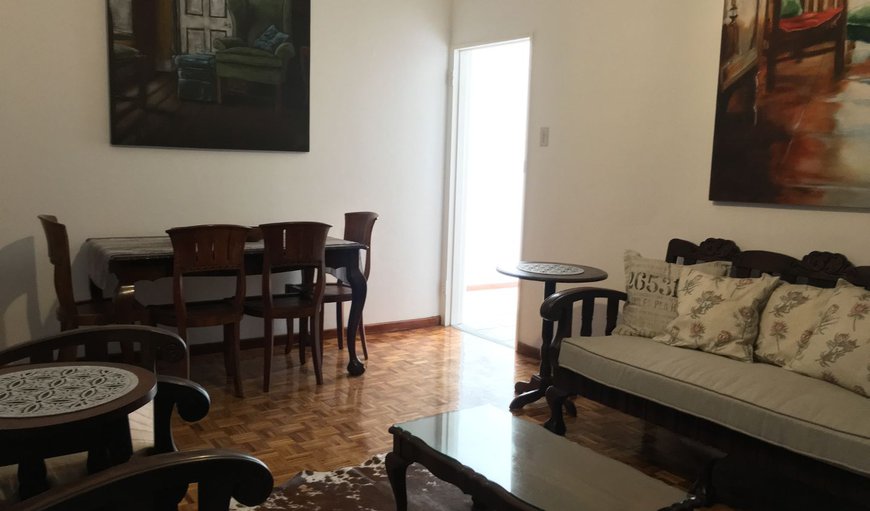 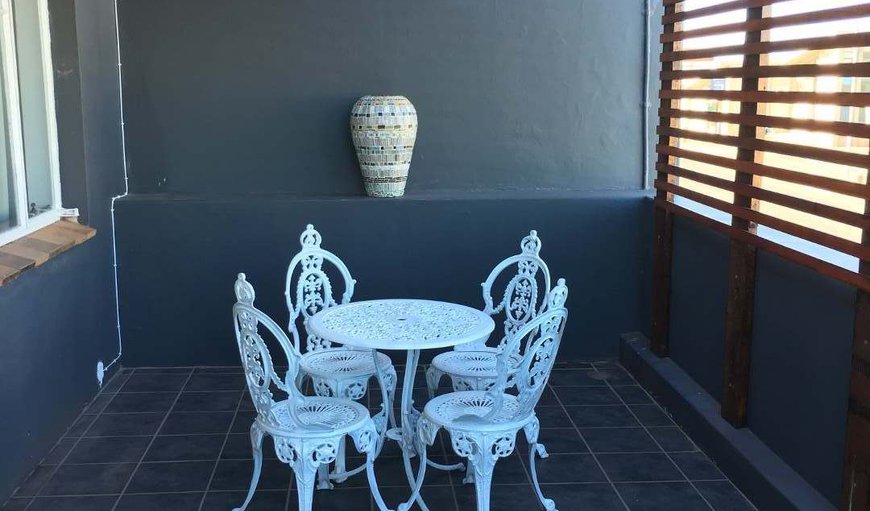 Just 130 kilometres north of Cape Town lies Vredenburg, regarded as something of a business hub for the West Coast, and a springboard to the coastal towns of St Helena Bay, Langebaan, Paternoster and Saldanha Bay, to which it is closest.
Interesting is its history, for despite its name, which means ‘peace’, the town originated at the time of a water feud that ensued over a spring serving as the boundary line for the neighbouring 18th century farms of Heuningklip and Witteklip. As a result, the spring became known as Twisfontein (fountain of strife), and after legal action was taken, it was renamed Prosesfontein (lawsuit fountain)!
Only once the Dutch Reformed Church built the town’s first church close to the fountain, did the dispute come to a close and the town was finally named Vredenburg in an attempt to bring the dispute to a close once and for all.

Today Vredenburg is a conglomeration of fish factories, local services such as banks, hospitals and shopping malls, and the local tourist attraction - the Fossil Park - which bears witness to intrigues such as giant pigs, short-necked giraffes and a massive bear that has become the park’s mascot. The park lies close to the Langebaanweg Airforce base near Vredenburg-Saldanha.
As with most of the coastline along the west coast, May and June of each year bring a tumult of daisies and other wild flowers to the surrounding hills and fields that change colour almost overnight and transform a dry landscape into a phenomenon of colour.

Stay was good thanks!

Start your review of Upstairs Apartment

Little gem less than an hour away!